We had the good fortune of connecting with Kamaal Malak and we’ve shared our conversation below.

Hi Kamaal, how do you think about risk?
I’ve always been a huge advocate for risk-taking. The bigger the risk the bigger the reward. Growing up in Philadelphia we had a lot of musicians and a lot of good music, but not a outlet with publishing and record labels were not so prevalent, so I chose to move to where it was – Los Angeles.

I would say, it was the best move for me at the time. From there I noticed Atlanta was jumping off the music charts and I had to be there. When I arrived it only took three months to join the music group Arrested Development. Now I reside in Nashville – Music City!

I could say it was another best move for me because it’s considered the center of the music industry now! 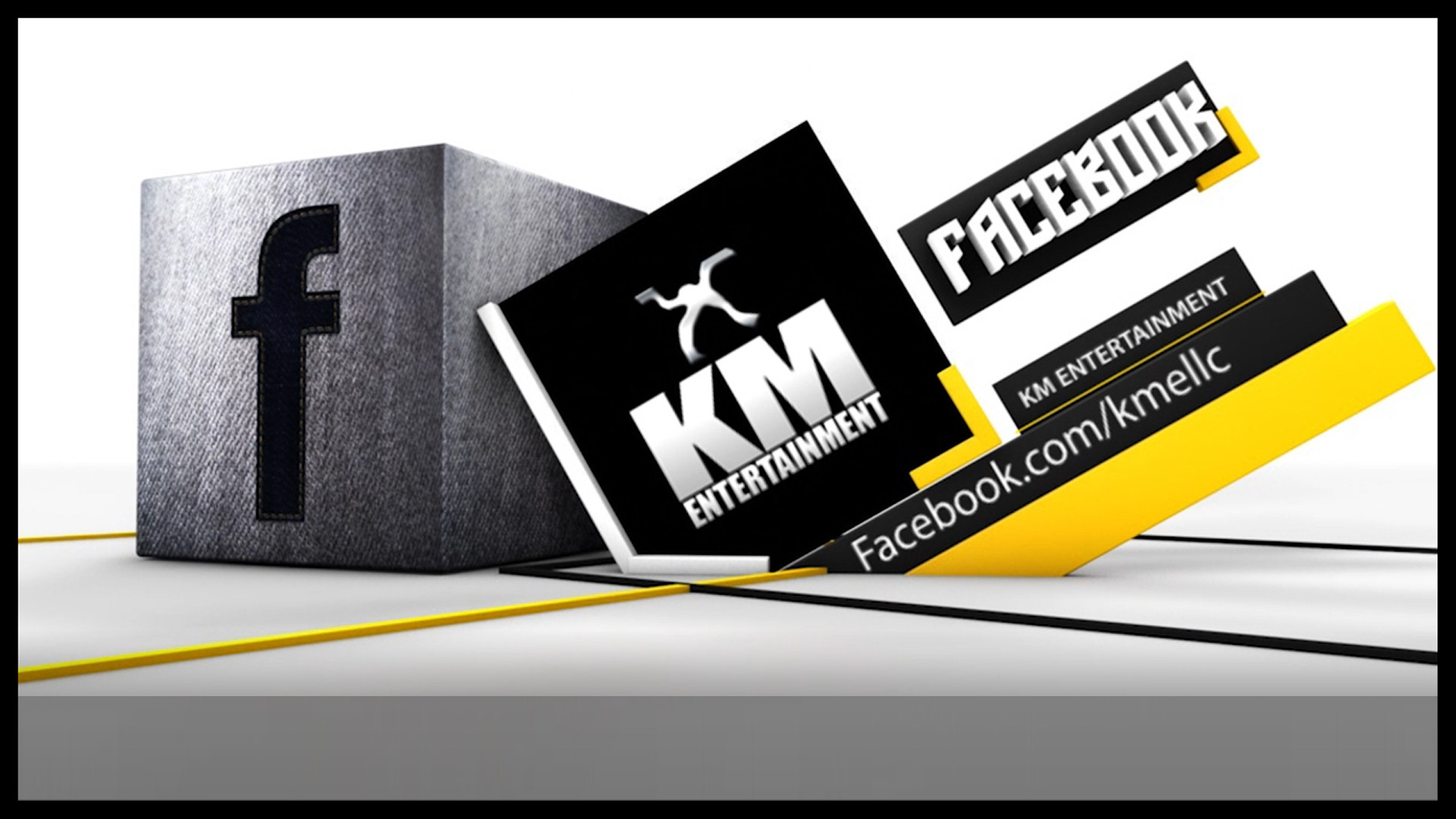 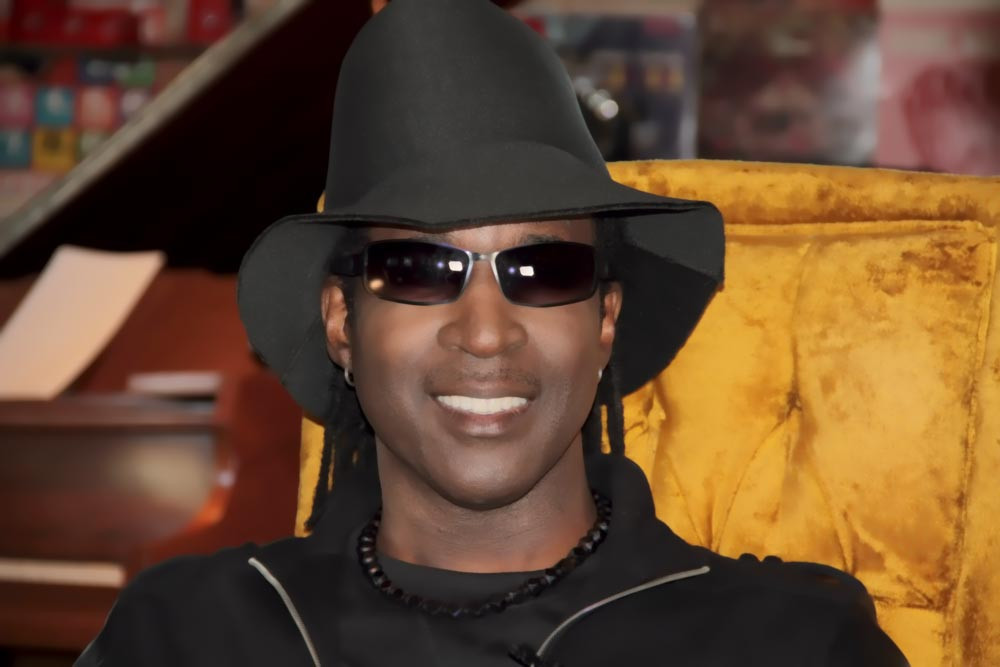 Let’s talk shop? Tell us more about your career, what can you share with our community?
Born in Philadelphia, Pennsylvania, My family attended church on Sundays and listened to gospel music regularly. Going to church meant looking ready for worship, and so fashion and music were blended into my personality from a very early age. My mother was a talented seamstress who always kept us looking sharp.

“My father was a stylish cat,” In the pictures as kids, we were always in suits and ties. That gave me a sense of style and presentation. He always said, ‘You only get one chance to make an impression. Make it your best.

I discovered the bass guitar at 14 while singing and writing my own songs. Drawn to certain musical rhythms and beats, and a love of funk, jazz, rock, pop, soul, blues, and gospel music. My hometown jazz legends where Stanley Clarke and Alphonso Johnson. They inspired me to write my own music.

“I honed my chops and became a part of the Philly scene, or what you can call the ‘Philly sound. “I felt as though I needed to expand my horizons because Philly was known for its music and musicians, but there was not a lot of industry there at the time.”

In the early 90’s, I decided to grow my musical talents. So I left to pursue the trending LA hip-hop music scene. I networked in the clubs, at shows, and joined The Musicians Union of Los Angeles. I got a job at Nadine’s Music Store, which was located right next door to Paramount Studios. One day at work, I was approached by Hip Hop producer Sir Jinx.

“Sir Jinx had asked me to come in and lay down some bass tracks. At the time I didn’t know what the final music would be, but I played on a lot of different tracks. Many of them ended up on some big pop and rap albums.”

I felt that it was time to move on. The hip-hop scene was blowing up in Atlanta with artists like Kris Kross, TLC, OutKast, and Jermaine Dupri , so I headed east to be a part of it.

“I have always believed in being where the music is and at the time the music in Atlanta was jumping off the charts so I moved to Atlanta because I knew it was the place to be.”

In Atlanta, I went to the popular studios and navigated the music scene. I ran an ad in a local publication called Creative Loafing that simply said, “The Funk Is Here” with my phone number. I received a call from a DJ in Macon, Georgia who introduced him to tour manager David Norman. A prominent figure in the area’s music scene, David suggested I come down to the studio to meet with him. When I arrived Arrested Development was recording their second album, “Zingalamaduni,” for which David was also serving as the engineer. The band was headed out on their first world tour and their original bassist, Foley was unable to go because he got his own record deal. That random event lifted me to stardom as the band’s new bassist. We rehearsed for 3 weeks, headed out on tour and I was catapulted into immediate stardom with the group.

As hip-hop morphed into rap, the Atlanta music scene started to feel stale. I wanted to collaborate with more songwriters. I admit that Nashville was never on my radar because I perceived it was just a town for country music. After attending the NAMM (National Association of Music Merchants) summer conference, I changed my mind. It was there that I was introduced to the diversity of Nashville’s music scene.

These days, I prefer to work behind the but still perform occasionally onstage. My production company KM Entertainment allows me to create music, as well as sound and video content. My work has been used in commercials, films, television shows, games, and interactive presentations around the globe. The client list includes the Atlanta Falcons, the Kentucky Derby, ComPub Music, Fox FX Networks, Coca-Cola, TBS, NBA, NFL, and MTV. I also enjoy developing diverse beat compilations and working on my own podcast called “How I Create Beats.” With the ever-changing landscape in the music industry, I look forward to many new exciting projects in the future!

If you had a friend visiting you, what are some of the local spots you’d want to take them around to?
The first place I would take my guess is the new National Museum of African American Music. I have a personal connection with the museum, the founder Henry Beecher Hicks told me his vision back in 2016 and now it’s an amazing reality right in the center of downtown Nashville on Broadway.

Continuing the Music City tour we would go to the Jefferson Street Sound Music Museum. It’s a cultural and spiritual Museum documented with the history of Jefferson Street. Some of the biggest names in black music attended and performed here during the 50s, 60s and 70s.

Next we would get some food at Slim and Husky’s pizzeria, the owners were some of the first people I met when moving to Nashville and they have a huge memento of the lyrics to Arrested Development’s hit song Tennessee above the entrance.

To round off the first day tour – we would go to Rudy’s! It’s a Jazz club dedicated Rudy Wooten, the saxophonist brother of the world renown Wooten Brothers! 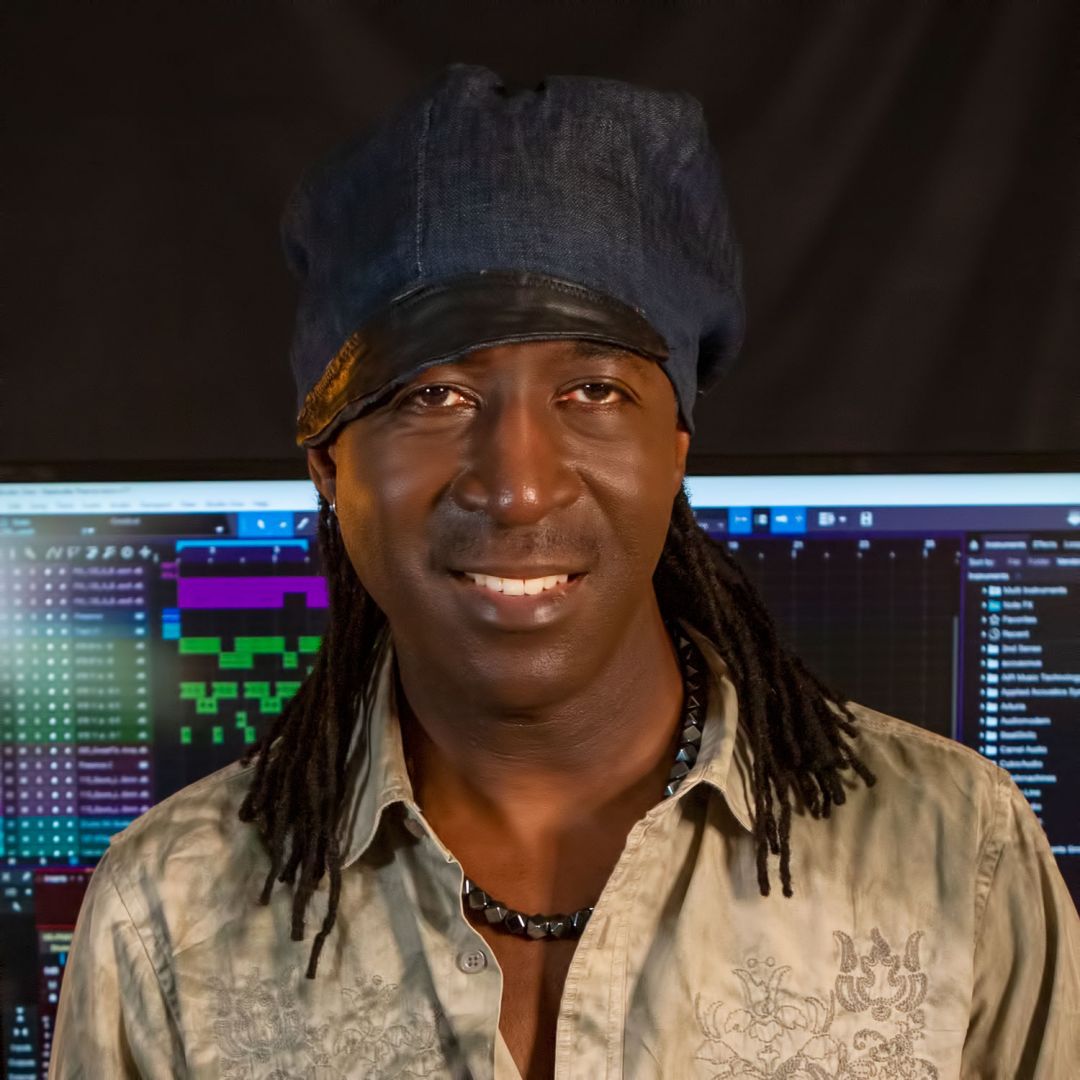 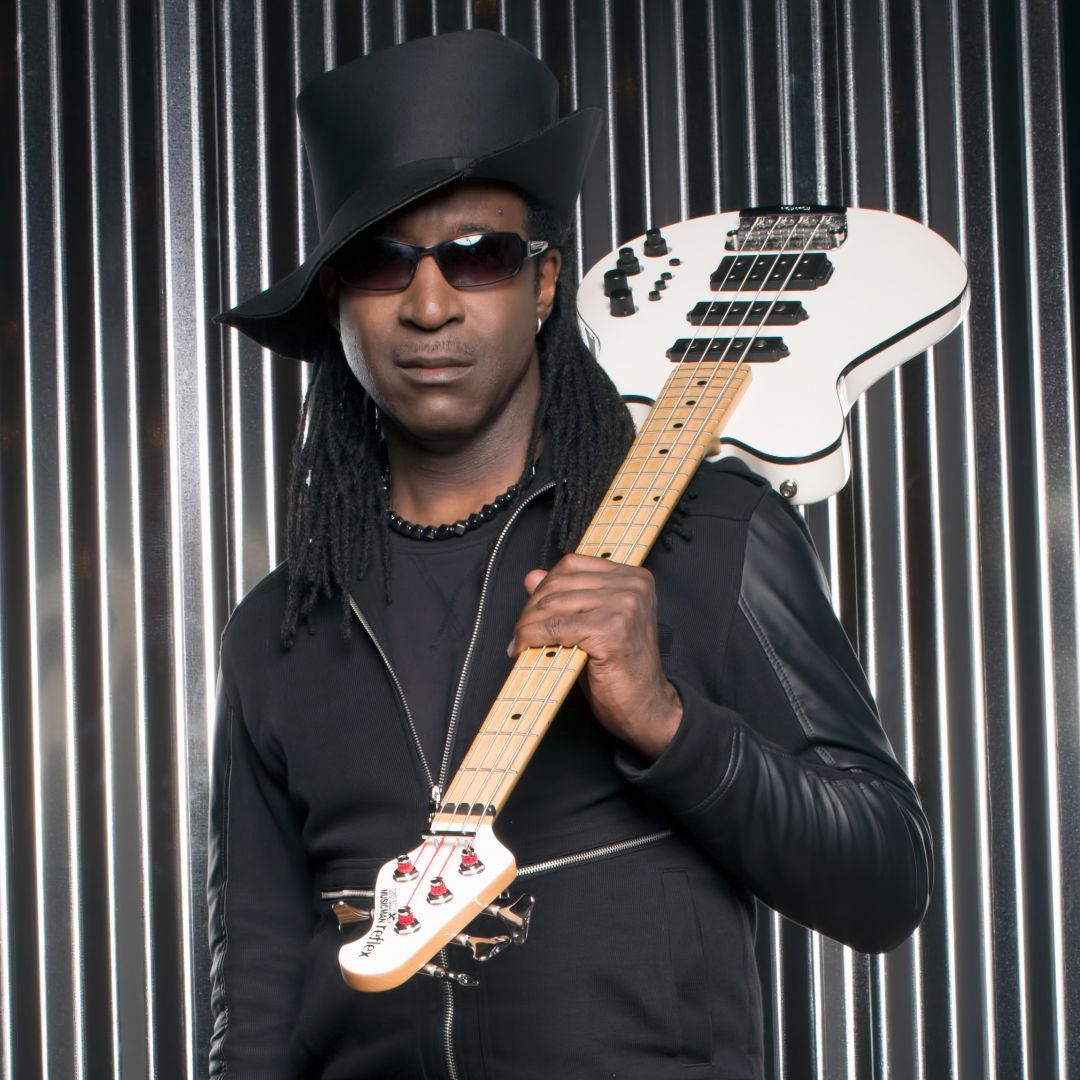 The Shoutout series is all about recognizing that our success and where we are in life is at least somewhat thanks to the efforts, support, mentorship, love and encouragement of others. So is there someone that you want to dedicate your shoutout to?
My mother Betty Ashley. She was always encouraging me to go for what you Love. She couldn’t afford to buy me a bass guitar – but she taught me how to play the bass guitar!