We had the good fortune of connecting with Kate Kennedy and we’ve shared our conversation below.

Hi Kate, what’s the most important thing you’ve done for your children?
The most important thing I’ve done as a parent in terms of the impact on my children is to follow my dreams. First as an entrepreneur, and now as an actor/producer in Hollywood. Being a parent, and more specifically the day-to-day responsibilities of both wife and mother, nearly cost me my life. Not in a physical sense, but in a spiritual one.

I’d made it to mid-life, on a couple courageous moments in my 20’s. No one tells you being brave is what keeps the tank full. Playing it safe, trying to live perfectly depletes it. At 43 years old, I realized I was hiding behind the role and responsibilities of motherhood. I was no longer living wholehearted.

I needed to find something completely and totally for myself. Something that scared me. Something to try and fail at again.
So I went back to my first career of acting. And, I started to work again. In the spring of 2018, I booked a national bra commercial, which was a full circle moment, because it was a national bra commercial in the spring of 1998 that took me out of acting the first go-round.

I remember driving home from that shoot and asking myself is this it? If not, what’s next? What else scares me? I realized my next secret dream was to act theatrically. Other than school plays and some acting classes in NYC, I could never seem to muster the courage needed to audition. So, I started to audition. Afraid. A couple of months later I booked the pilot, “Unapologetically Black.” That opportunity changed my life – got me signed by an LA agent and manager, earned me a SAG card, and relocated our family to LA.

Living authentically rubbed off on my kids. They saw me joyful and content, and they wanted some of it for themselves. They both asked to try acting, and turns out they’re very good at it. My daughter Hannah Aniela now has four films under her belt and believes she’s found her life-long career. My son Owen decided he’d rather be the one ‘calling the shots,’ and assists me as a PA on the films I produce through my company Sunday Child. By courageously following my dreams, it sparked new experiences and perhaps a couple dreams of their own.

My daily commitment is to continue to choose creativity and wholehearted living — knowing full-well it’s the secret to contentment and joy. 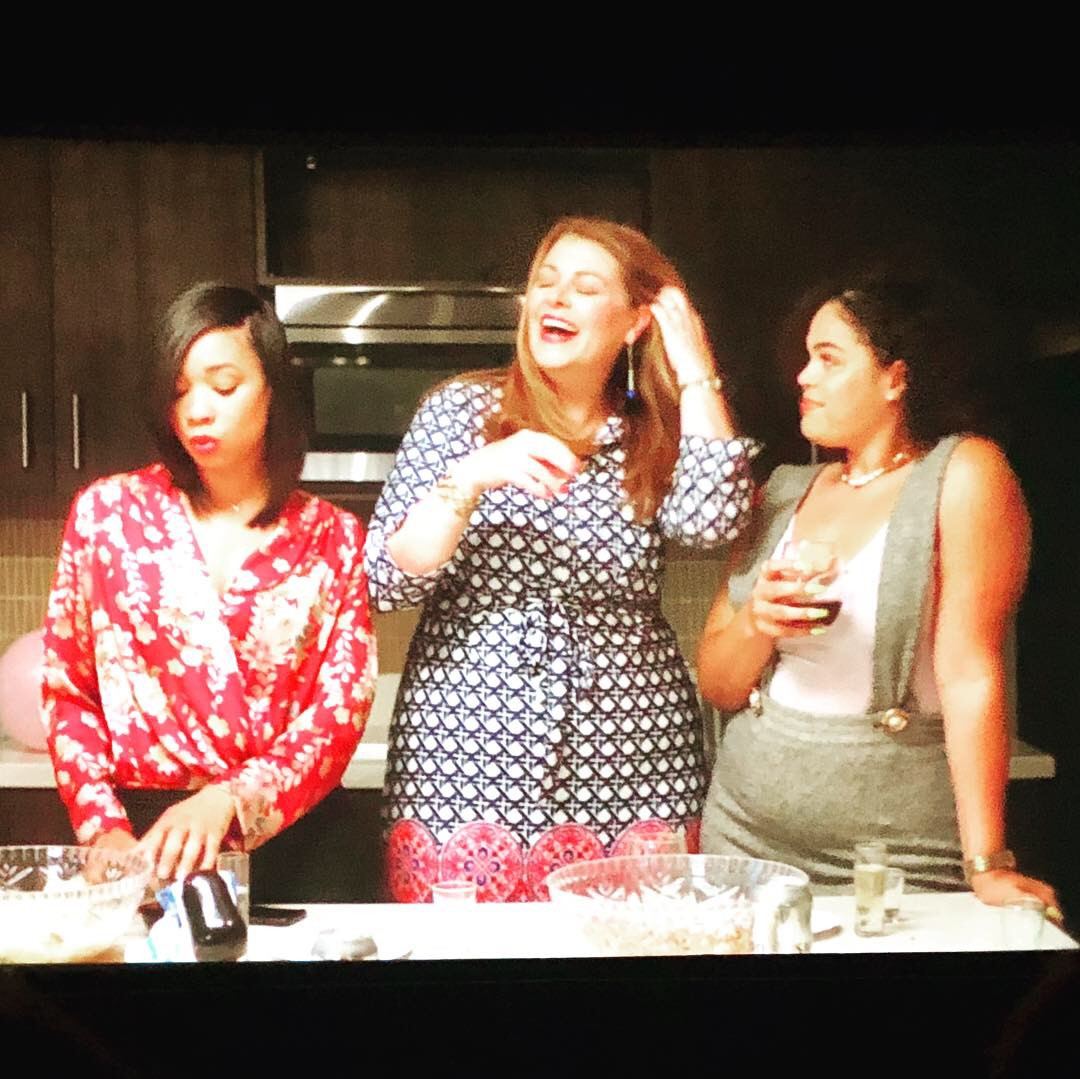 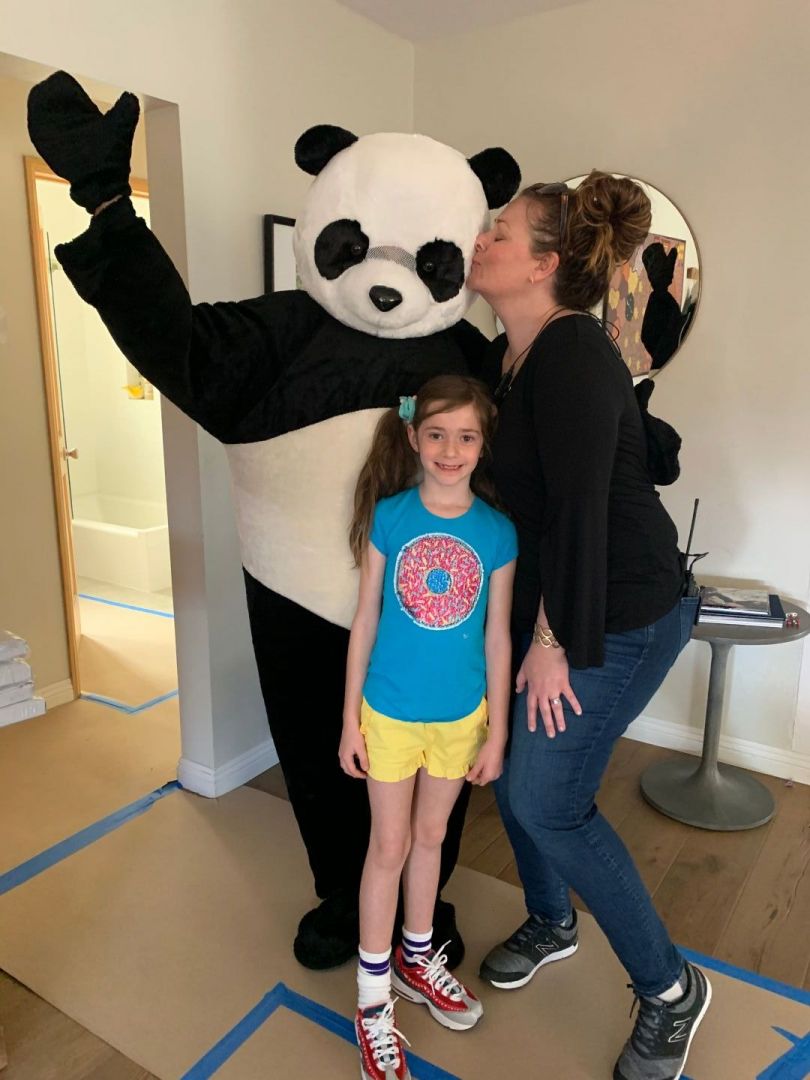 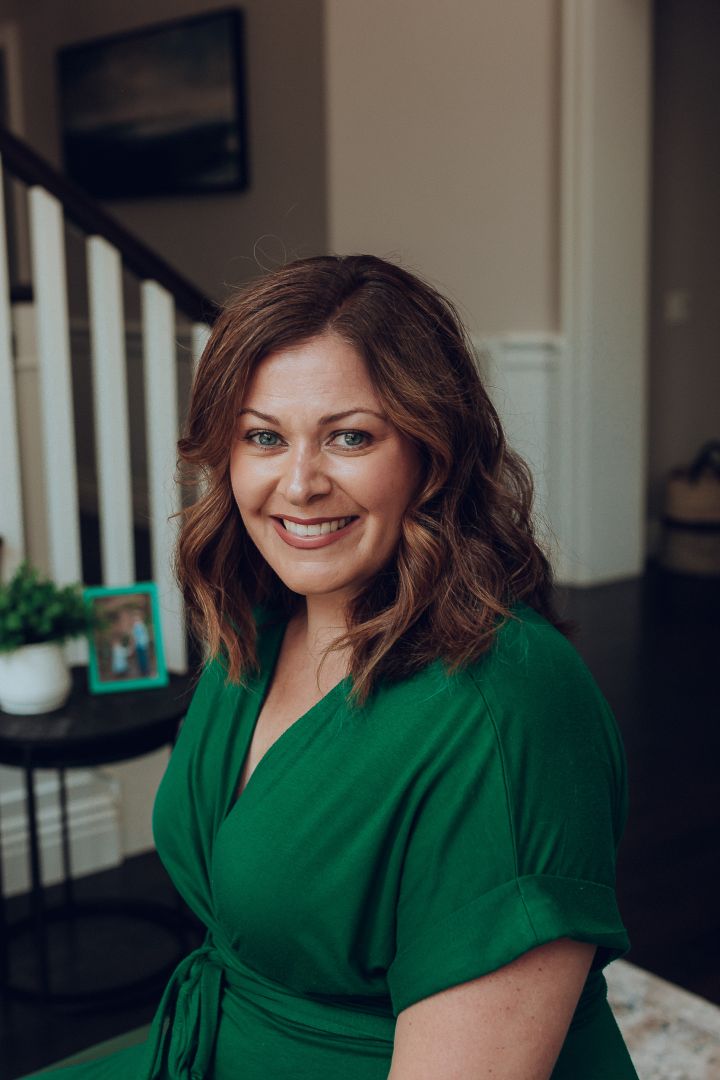 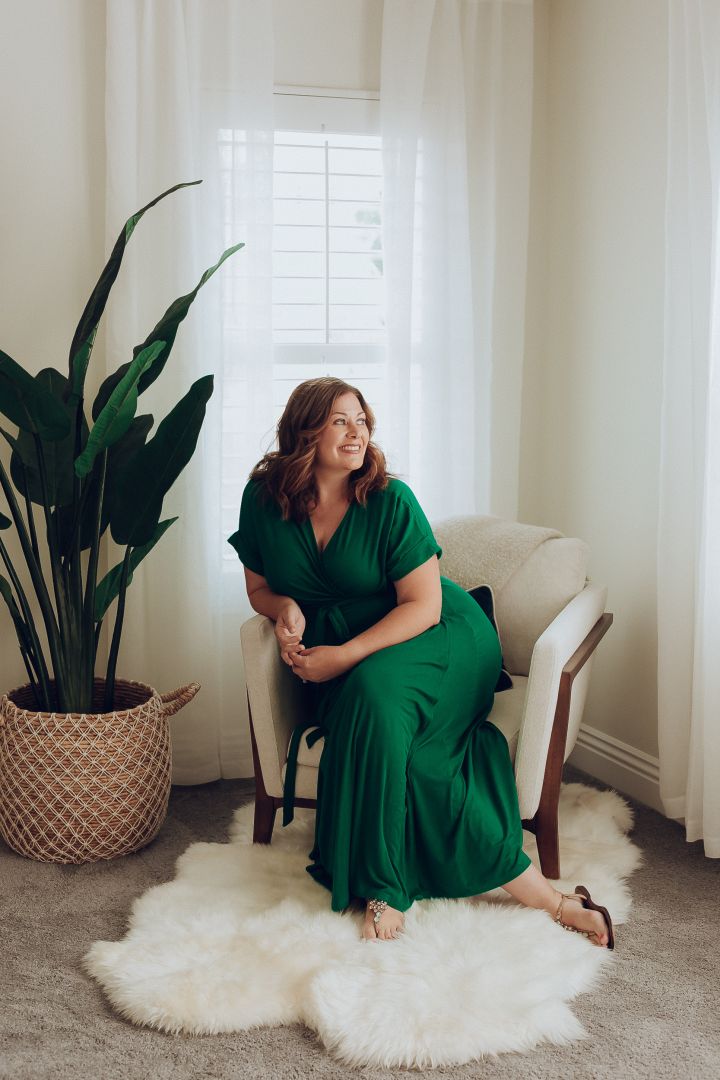 Let’s talk shop? Tell us more about your career, what can you share with our community?
As an actor, creative producer and founder of Sunday Child Productions LLC, I have a passion for stories that shine a light and change our culture. Day-to-day I focus on the development, financing, and production of live action films and television series ideally written and directed by women and people of color. I’m actively looking for projects that include a diverse cast and crew, employ smart budgeting, and are commercially viable. My sweet spots are coming-of-age stories and family drama.

Two recent projects I’m very proud of include “Yours to Bury,” starring my daughter Hannah Aniela and Gerrison Machado (The Power) and the award-winning short film “A Kid and His Panda,” starring Sage Correa (Kidnap) and Andrew Allan James (Insecure). You can see more at www.sundaychild.pro.

My business background informs every decision I make. That experience includes internships at William Morris and ICM, and working under Lara Stein at Microsoft Multimedia Productions (M3P), where I assisted in the development and acquisition of entertainment programming for MSN. Then at Edelman, where I produced multi-million dollar, award-winning launches for: Alloy Entertainment, Amazon, AT&T Wireless, Barnes&Noble, Expedia, P&G Tremor, Xbox and more.
After Edelman, I founded, managed and successfully exited two companies and am the inventor of a children’s product.

If you had a friend visiting you, what are some of the local spots you’d want to take them around to?
Well, I’m still relatively new to LA and could use a list or two myself. But, here’s a couple of my favorite spots.

Pacific Palisades is special because my friend Val lives there, and it was my home away from home when I began commuting to LA for work. The Palisades July 4th Parade and Fireworks is still my favorite, and I’ll take Will Rogers State Beach over Santa Monica or Venice any day.

My second favorite beach is Paradise Cove in Malibu where you can rent chairs and eat lunch right on the beach. Also in Malibu, Geoffrey’s is a classic brunch spot right off the PCH. After you brunch, look for the little path off the parking lot that leads down to the beach for a walk.

We’re so lucky to live in a city with so much talent. I loved going to comedy clubs in NYC, but the real fun is at the Laugh Factory or The Comedy Store in LA. If you love improv, UCB Theatre is not to be missed.

My kids love The Getty Villa, Griffith Observatory, hiking up to the Hollywood sign, opening night at El Capitan Theater, and dinner at The Granville in Studio City.

My favorite “power lunch” spots include The Front Yard and SunCafe in Studio City, as well as Cafe Gratitude in Hollywood. Our favorite pizza spots in LA are Pizzana Brentwood (Neapolitan), Pizza Wagon of Brooklyn (NY) and Gino’s East (Chicago) in Sherman Oaks.

Favorite LA Hotels are The Garland in Studio City, Sunset Marquis on Sunset and W Hotel in Beverly Hills. 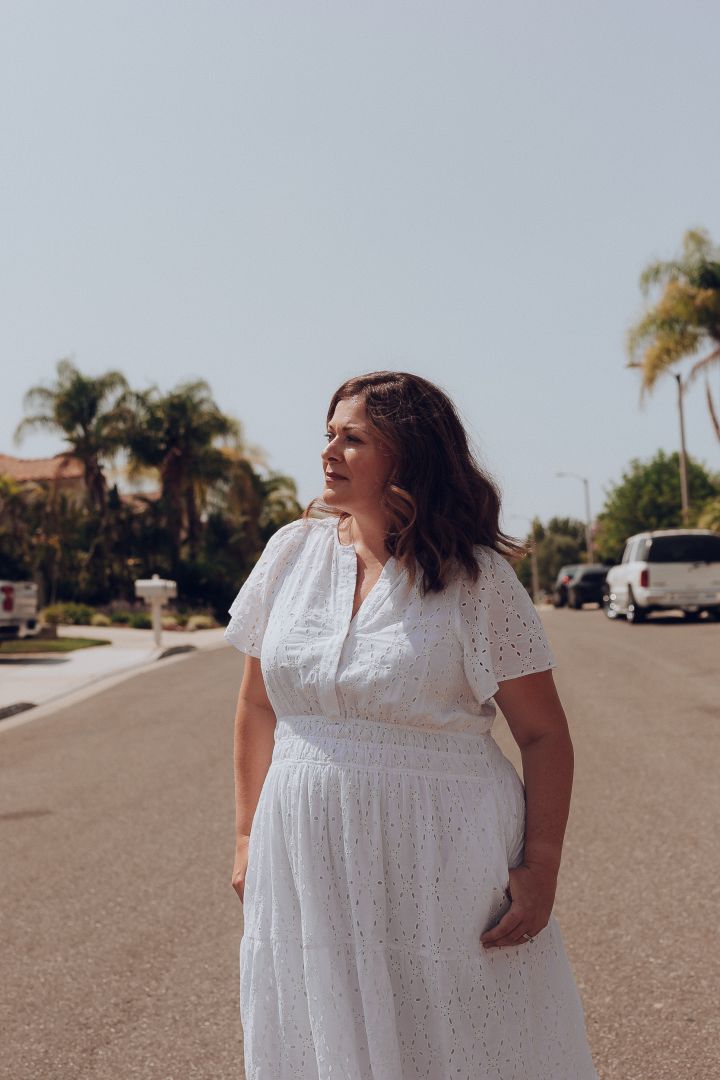 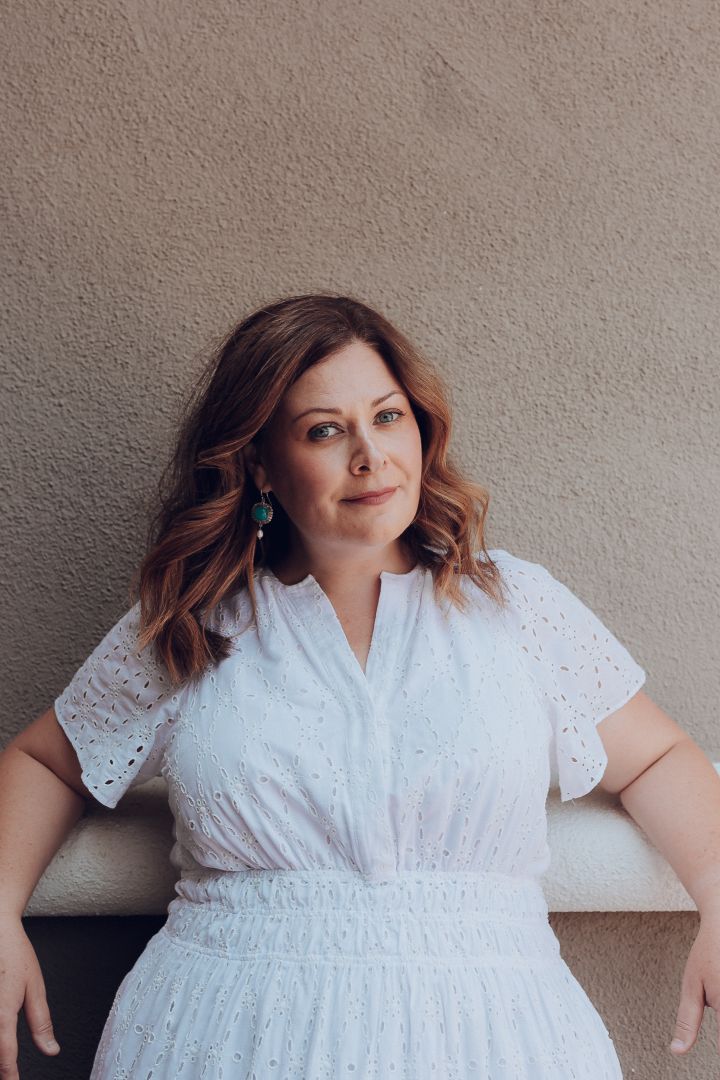 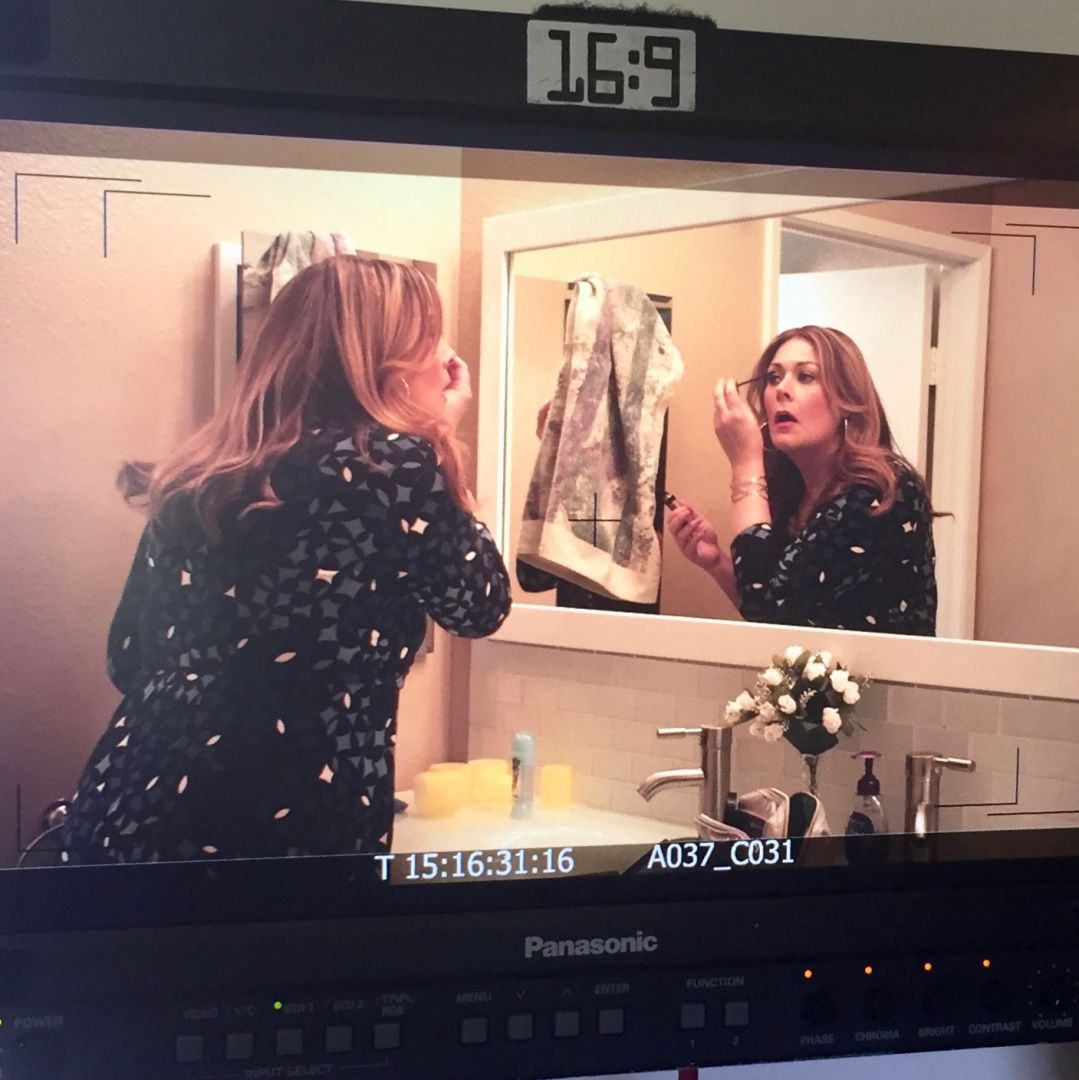 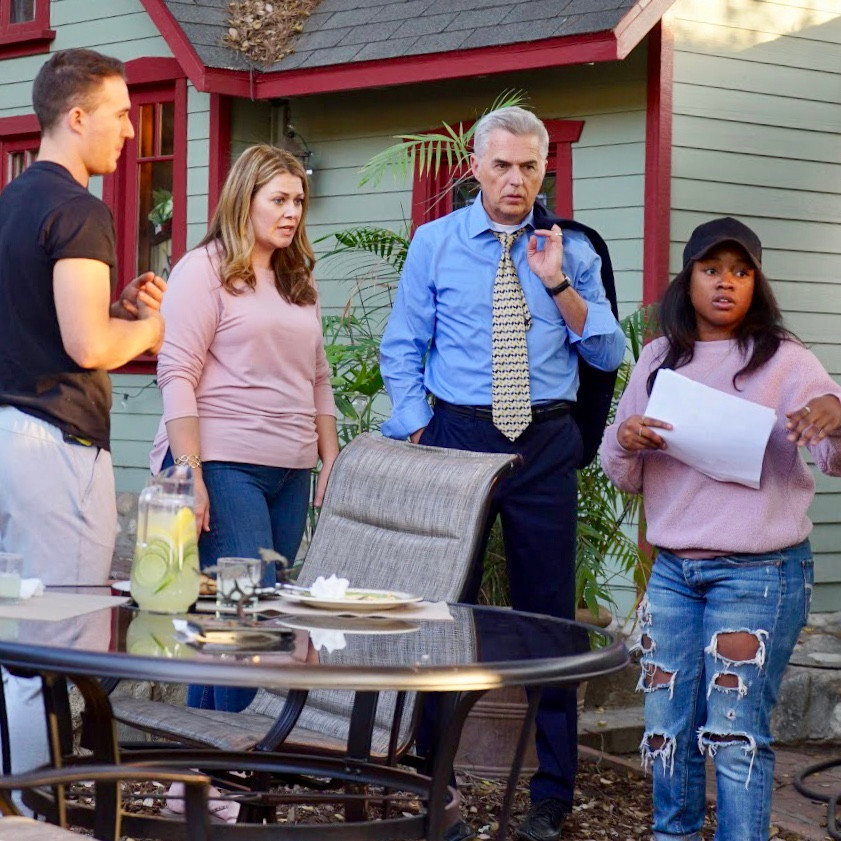 The Shoutout series is all about recognizing that our success and where we are in life is at least somewhat thanks to the efforts, support, mentorship, love and encouragement of others. So is there someone that you want to dedicate your shoutout to?
My shout-out goes to my husband Jason Stolarczyk who didn’t blink twice when I told him I wanted to pursue acting and producing as a career in LA. He simply went about rearranging our living situation and then took on commuting back-and-forth to the SF Bay Area for work. Now that is true partnership!