We had the good fortune of connecting with Katie Burton and we’ve shared our conversation below.

Hi Katie, why did you decide to pursue a creative path?
I believe that we were all born to create. Art is universal and we’re able to tell stories in multiple ways. That’s why I find it fascinating no matter what medium you choose, you’re still going to make an impact on someone. 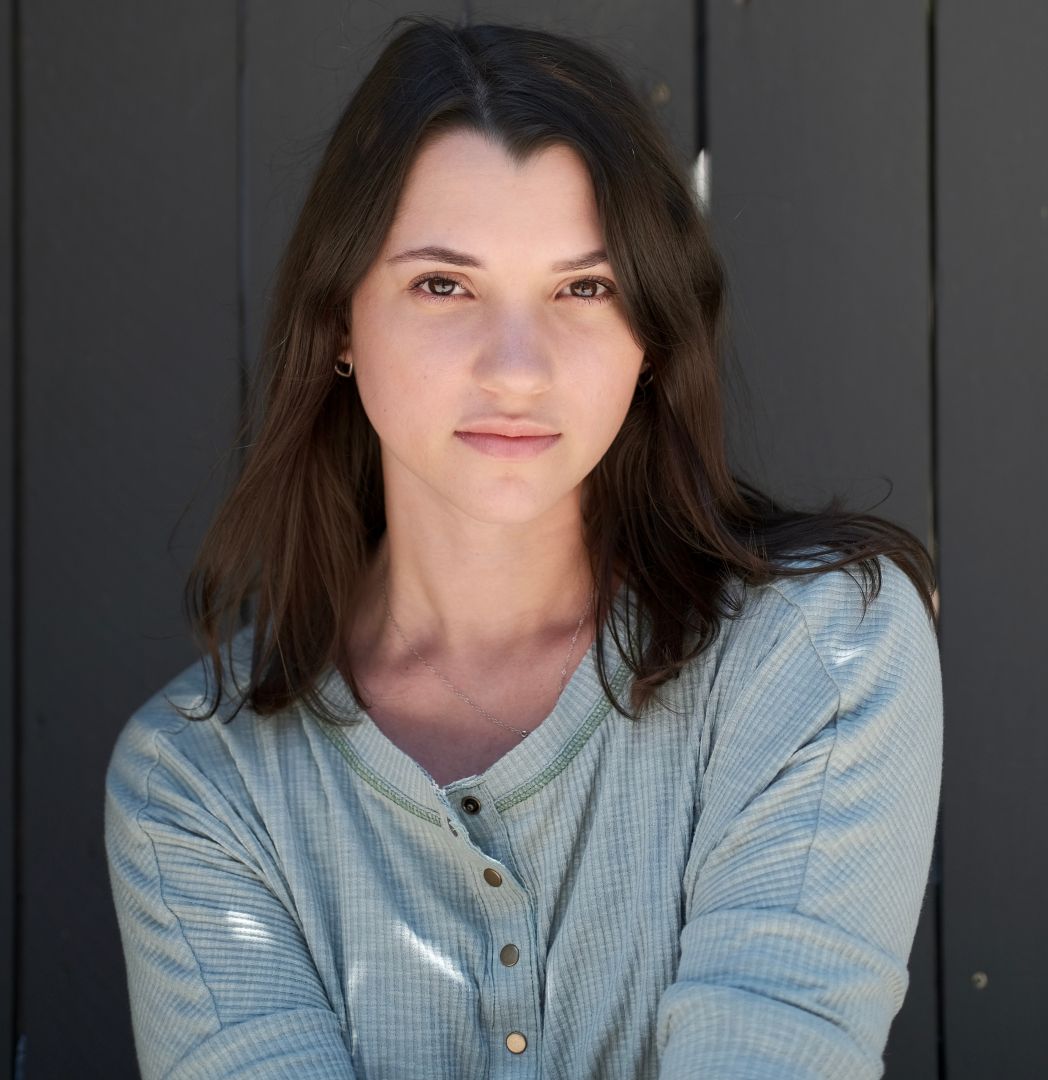 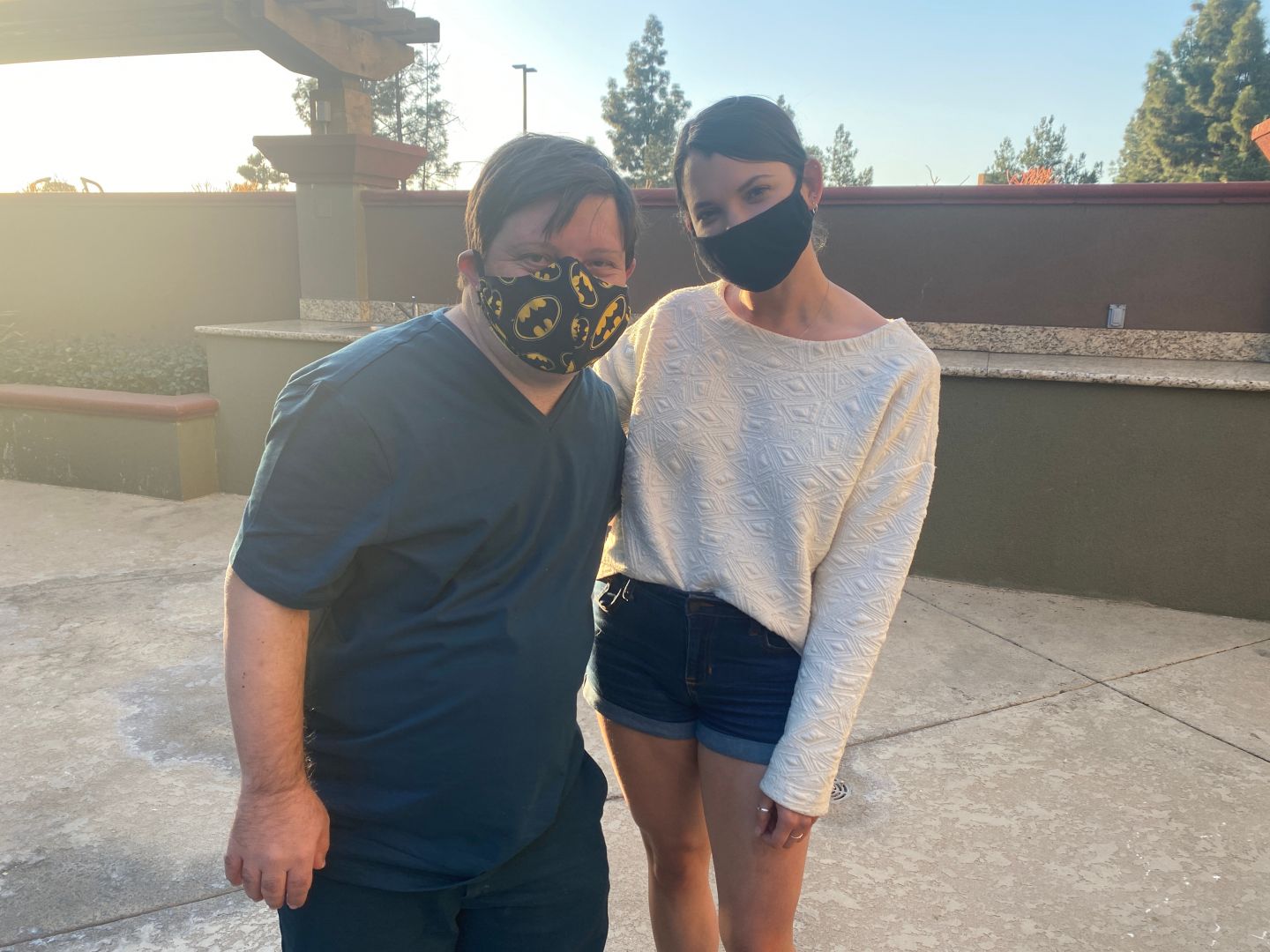 Let’s talk shop? Tell us more about your career, what can you share with our community?
This year will be my 10th year pursing acting professionally. Last year 2020, was a big year for me. As tumultuous as it was for us all, career wise, it’s been my best year. My short film, “At Last” written and directed by Lorena Gordon, was created and has already won several awards, including Best Actress in a Drama at the Oficial Latino Film Festival and Best LGBTQ film. Its currently making its festival rounds and to see where this film has been, not to mention, where its going is insane. I didn’t know that to expect, but I knew this film was special and it needs to be seen. There’s some big plans for this little film. I can’t say too much, but I will say that more people will have access to see it this summer.. stay tuned!!

Im also excited to announce that I booked my first supporting role in a feature film. Im looking forward to working on that and some more exciting news, At Last is going to be made into a feature!!! I love that cast so much, so I’m stoked to be able to work with them again.

While things are starting to pick up for me, it definitely wasn’t easy. It’s been a journey. However, I believe good things take time. I wasn’t ready when I took that leap of faith 10 years ago. I needed that time to grow, not only in my craft, but as a person. I found out the best way to allow yourself to grow is to experience as much as you can, then apply those experiences to your art. That’s where you’ll find your truth, that’s how you’re going to make that connection with others.

As far as where I’m going, I have no idea. I know God has a plan and Im excited to see what that entails. 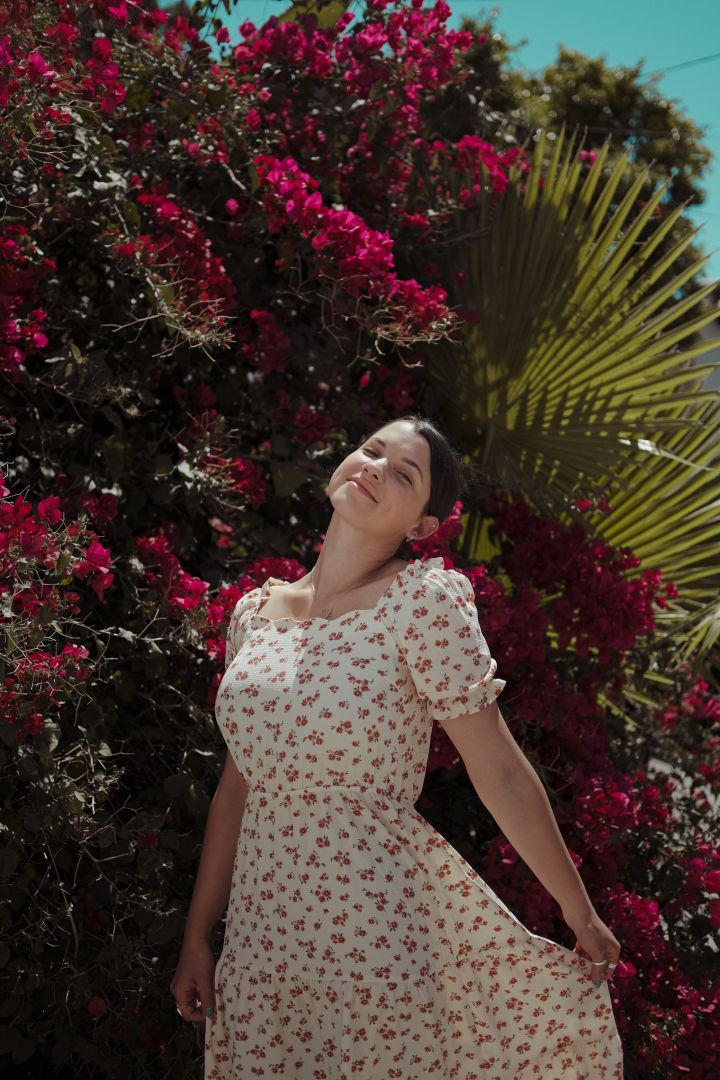 If you had a friend visiting you, what are some of the local spots you’d want to take them around to?
To be honest, there wouldn’t be an exact itinerary. I’m a very spontaneous person. However, one of my favorite things to do is to be outside. There’s something about the outdoors and nature, being consumed by the Lord’s creation brings me so much peace. Being from LA, California is a huge blessing. One moment you can be at the beach, the next you can be in the mountains, all in the same day. We’re pretty spoiled. When Im not on an adventure, I love visiting all the local coffee shops. Los Angeles has some gems. There’s always something to do here and so many places to see. 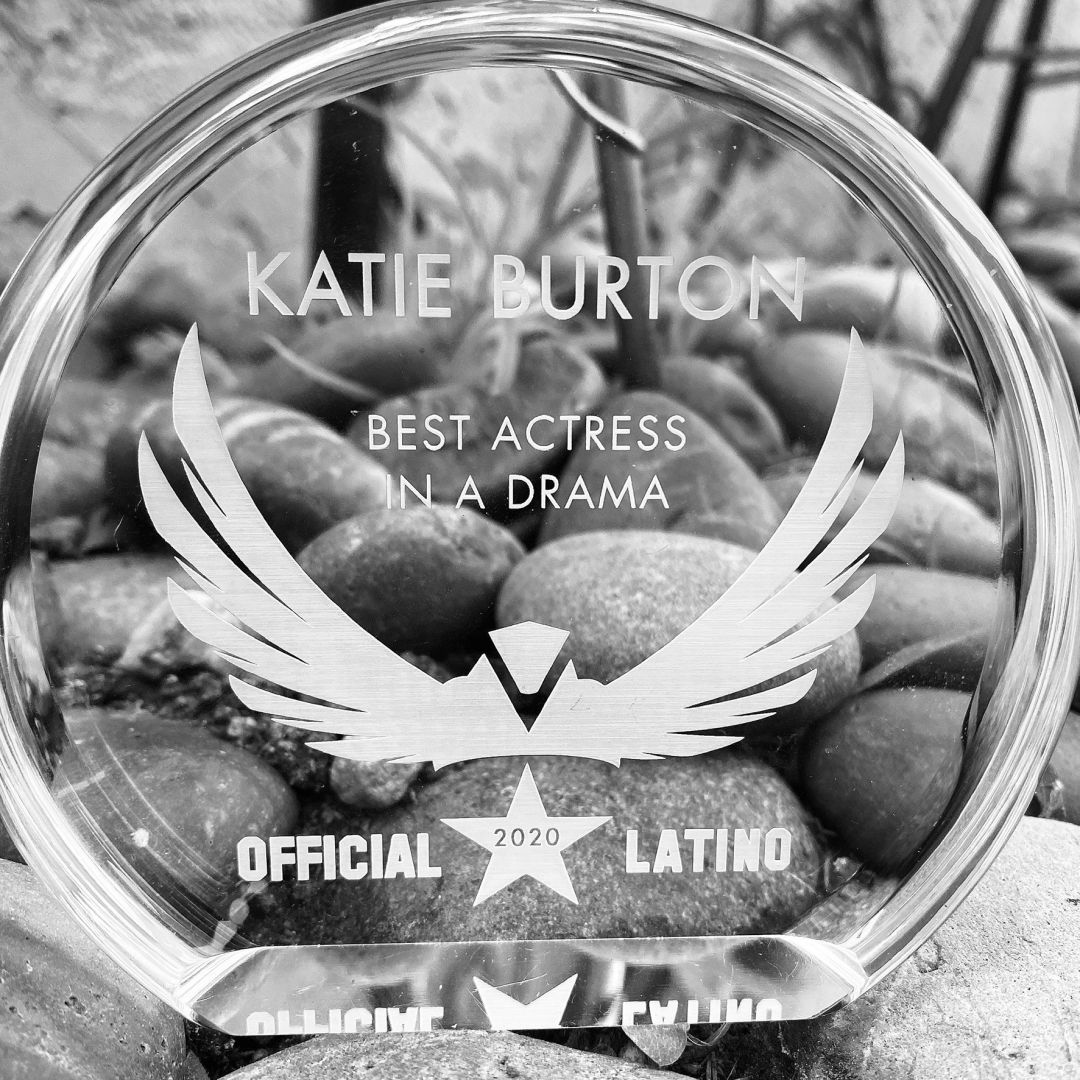 The Shoutout series is all about recognizing that our success and where we are in life is at least somewhat thanks to the efforts, support, mentorship, love and encouragement of others. So is there someone that you want to dedicate your shoutout to?
First person I have to shout out is my creator. Without God and my faith, I would be nowhere. He gets all the credit.

Next is my family and friends. They’ve been my biggest supporters since day 1. They’ve seen me struggle and they’re the first to celebrate with me when something good happens. They believe in me and that’s all anyone can ask for. 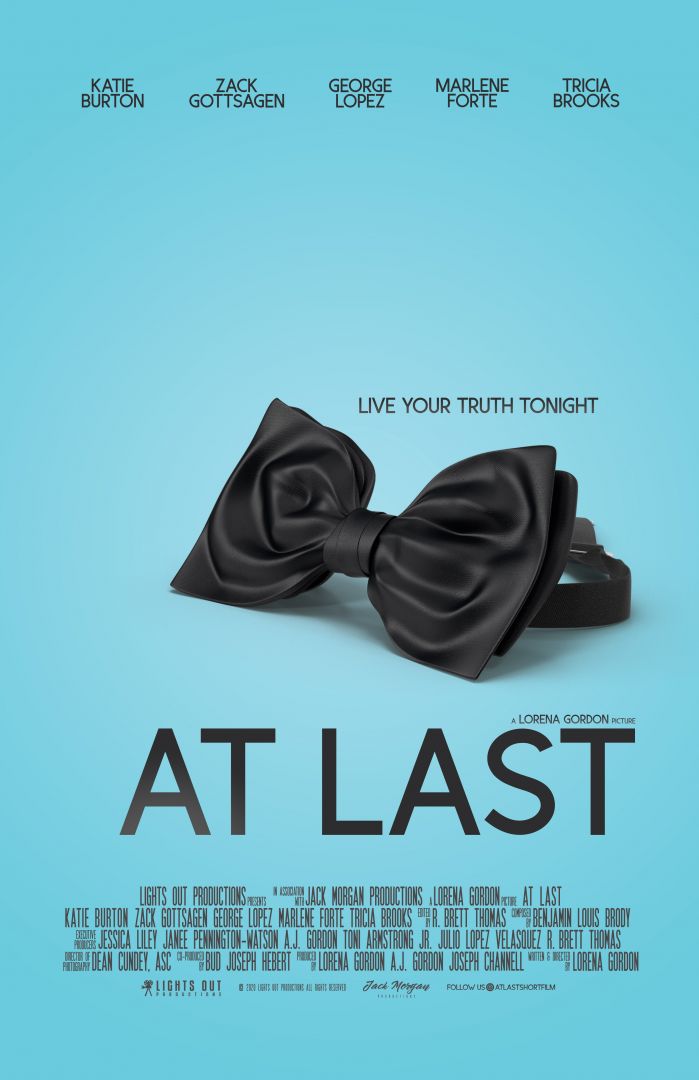