We had the good fortune of connecting with Kazu Nagahama and we’ve shared our conversation below.

Hi Kazu, we’d love for you to start things off by telling us something about your industry that we and others not in the industry might be unaware of?
It’s all about the team work. The combination of creativities and business oriented management. Sometime creative people don’t have a business plan but hollywood if you want to make it as a career, you need to know the both side of operations. 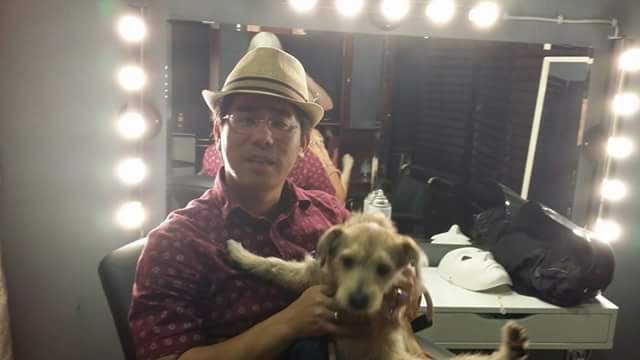 Let’s talk shop? Tell us more about your career, what can you share with our community?
Born in Hokkaido, Japan, Kazu was raised by his grandparents and moved along with them to various locations.

His creative instincts are inspired by nature, Japanese traditional dance, and theatre experiences throughout his childhood. His first play started when he was 7 years old at his elementary school play house as Japanese famous folk tale MITO KOMON (Lord of Mito) as Lord Mito.

He learned Japanese opera and dance from the authentic Japanese groups related to Kabuki clan.

When he was at age 12, his grandfather died of heart disease and he moved to the big city of Sapporo where his father resides.

Then when he was at age 13, he experienced chronic heart attacks at a rare age. His doctor told his grandmother that he wouldn’t live to see his 20’s.

He started to seek the spiritual path and entered the Catholic Brotherhood of Marian (society of Maria) to fulfill his spiritual needs, and continued his education during the mission.

He moved to Tokyo for a higher education and studied Law and global politics. Several times he went overseas to study the cultures and histories of different countries.

His professors expected him to become a lawyer and eventually a politician in Japan.

At the age of 18, he converted himself to Buddhism and started working with various performers in Tokyo. He combined his traditional dance opera background with some new modern acts and entered the famous comedy clan “Hayashiya” and performed on their stages. After graduating college, he moved to Los Angeles to pursue his graduate degree but after many difficulties changed his path, he started helping a struggling business in Beverly Hills.

Another difficulty hit him hard after 9/11 and he planned to leave the business because of the poor economy. After selling the business, he had a chance to work in the entertainment business with old friends from Japan and found the passion in acting again.

However his all rich Japanese acting background didn’t help him get gigs much in Hollywood because of the “stereotypical cast” as being Asian. He found it much easier to be a comedic actor. He is known as a comedy actor but most people don’t know of his rich drama education in Japan. His struggle represents the struggle of many other Asian actors in Hollywood.

At the age of 27, Kazu reunited with his biological mother after a lifetime of separation. It happened in Los Angeles with help from some good friends. He didn’t even know her name or face before that. It was a heartwarming moment making first contact with his mother.

If you had a friend visiting you, what are some of the local spots you’d want to take them around to?
I always enjoy the openness of the park or nature. I have a dog and often walk my dog at the santa monica airport and watch the planes taking off and wondering the people who are looking at the same sky.
I know there are some people who are thinking and sharing the same thought at the moment we live.
Life is mystery but also the destiny we are on the same planet. Mystic law of universe is my favorite path. 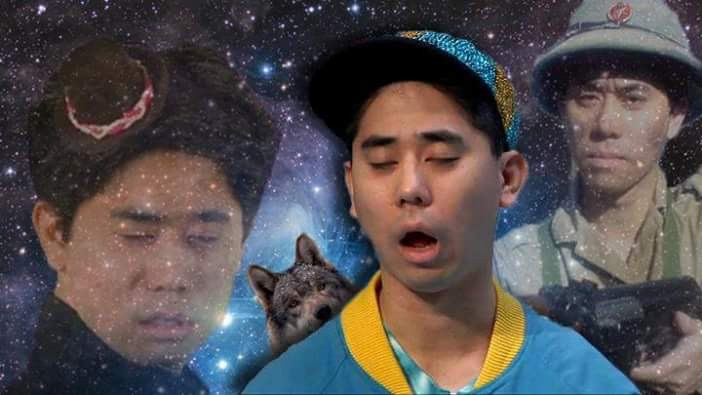 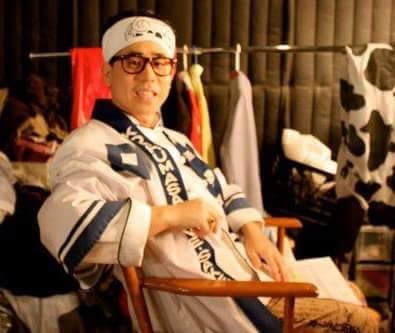 The Shoutout series is all about recognizing that our success and where we are in life is at least somewhat thanks to the efforts, support, mentorship, love and encouragement of others. So is there someone that you want to dedicate your shoutout to?
I want to give my shout out to all the creative people who have been going through this pandemic. It changed in many ways that we operate in hollywood industry!! Keep your dream and stay smart! New normal means another opportunity.