We had the good fortune of connecting with Kelly Garthwaite and we’ve shared our conversation below.

Hi Kelly, what’s one piece of conventional advice that you disagree with?
I got my degree in English with a technical-business writing concentration. I spent about four years pursuing that path and during that time felt a major pull to find a new career that resonated with my heart and soul in a bigger way. I could have made a financially comfortable life for myself had I kept with it, but staying the course would have come at a bigger price: I would have become emotionally hollow. I was working as a government contractor in Washington, DC up until the middle of 2011 when I decided that I needed to seek something else. I saved up a bunch of money with a plan to quit my job to leave for a long cross-country road trip that would end in a move to the West Coast. I connected back with one of my professors whose opinion I respected very deeply to tell him of my plans. I was very excited and certain that this was going to be good for me. His response was that I should keep my job; make a good, solid life for myself. I’m an advocate of making a commitment and sticking to it, but if you’re not happy in your career, if it’s not bringing you joy, and you’re constantly questioning yourself, then work to make a change. Go find yourself. Life is too short to just stick with that type of old, tired advice. 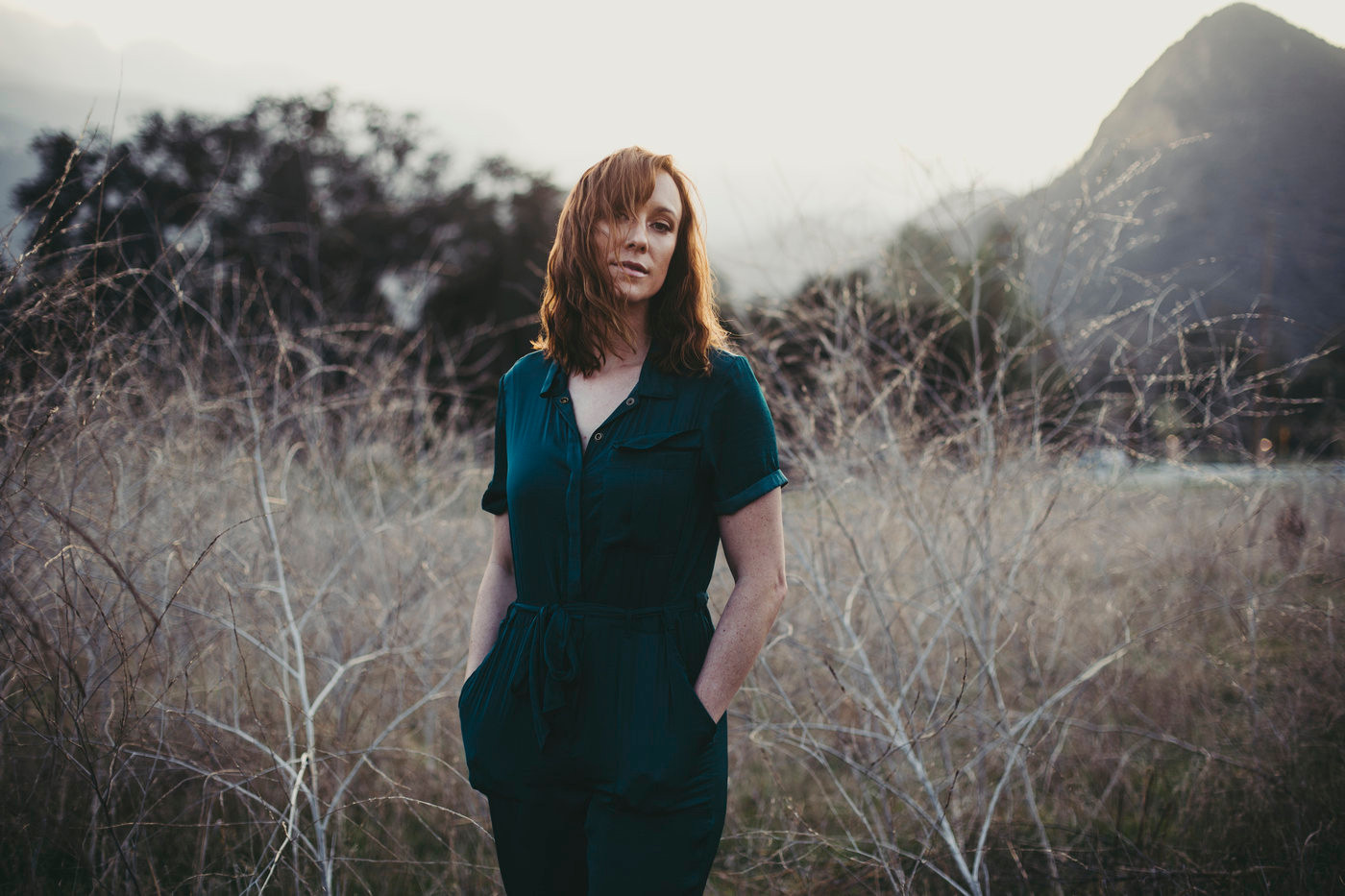 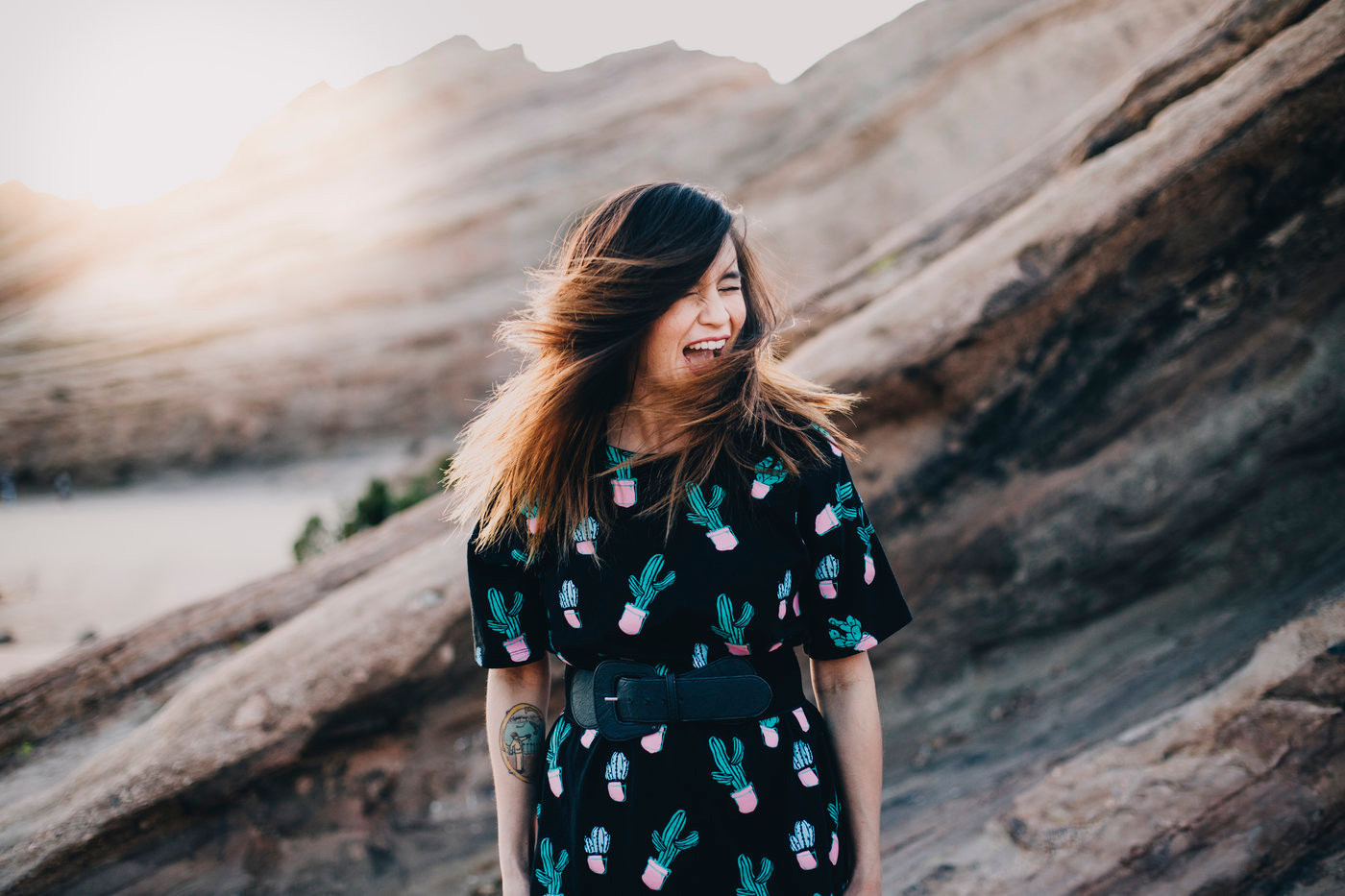 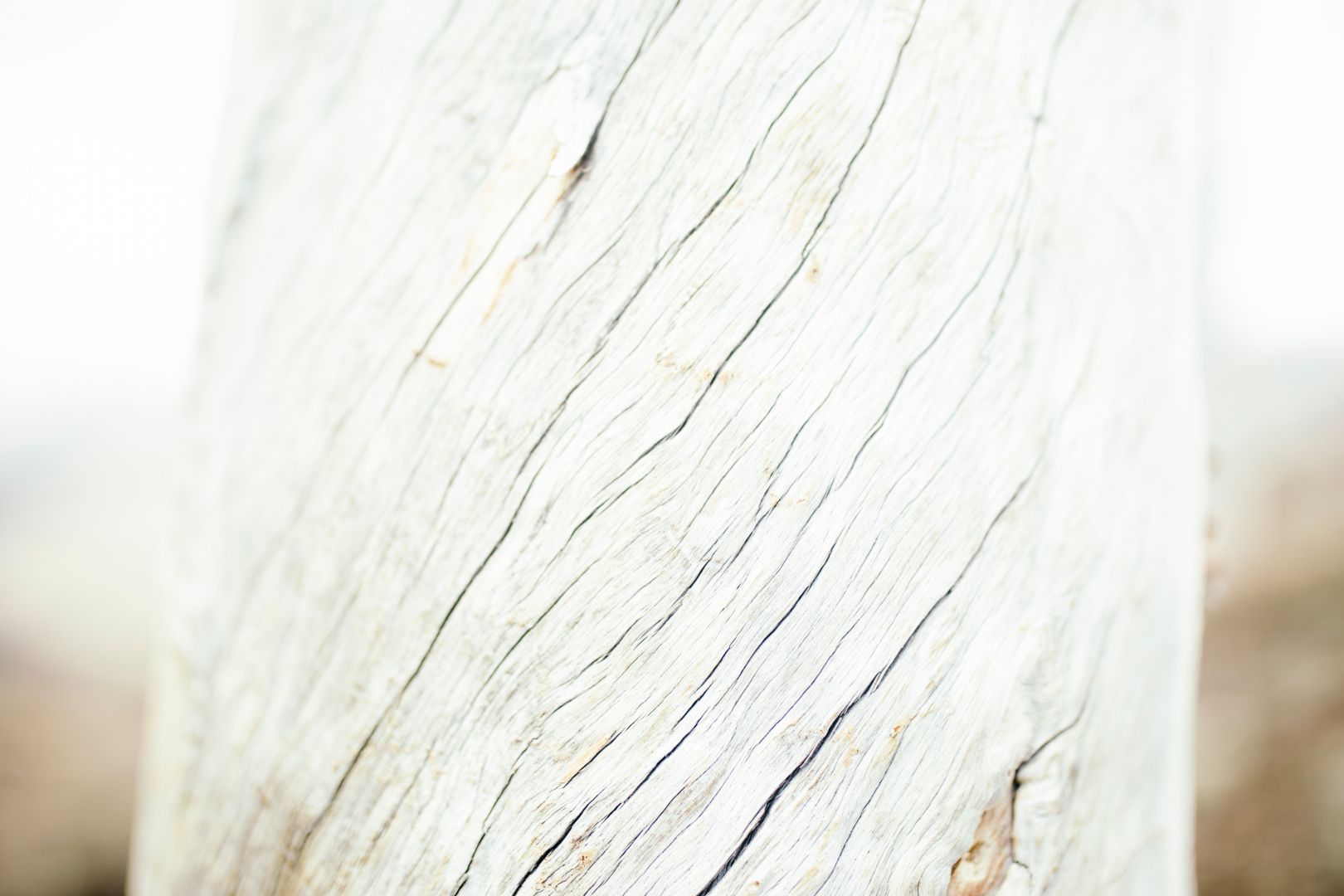 Can you open up a bit about your work and career? We’re big fans and we’d love for our community to learn more about your work.
When I moved to LA nine years ago, I thought I would get into being a unit photographer on film sets. It made sense to me that being in Hollywood would equate to working in film. After trying that trajectory out for a while, I just wasn’t feeling the passion to keep with it long enough to make a name for myself. After that, I got into a brief internship with a fashion photographer which gave me access to some great models and lighting equipment that I couldn’t have afforded myself. My eyes were opened to new possibilities, but I still wasn’t making any money. I had some savings left from before I moved to the city, but it was dwindling. I took on odd jobs here and there. I ended up working for a photography start-up that eventually failed, and then I worked late nights at a nice cocktail bar in DTLA. I knew that the proverbial light at the end of the tunnel was going to arrive even though I couldn’t see it. Within a few months of taking the waitstaff job, I applied and then got an interview for a photo editor position at the NFL Network — one of my friends worked there, which is how I got my foot in the door. From then on things definitely got a lot easier, even though I did have some bouts of unemployment in between the football seasons. During that time, I made more of name for myself with my photography and was getting a good amount of event and portrait gigs, so I was able to get by (slightly) even when I was solely doing freelance work. Because of having the NFL experience on my resume, I was also able to take some freelance work with Getty Images here and there. At some point near the end of 2015, I applied and got an interview for a job with Red Bull Media House. After the few interviews, I felt so good about getting the job. I’d made it to the top two candidates, but they ended up going with the other candidate. Alas. I kept in contact with the person who I’m emailed with initially and got a job offer to work with a new client at the agency who held the Red Bull contract. At this point it had been almost a year since I interviewed for the Red Bull job. The agency gig ended up being incredibly stressful and not a great fit. It was around this time that my friend at Red Bull contacted me to let me know that the candidate who had gotten the job I interviewed for was leaving and that I should think about coming back to interview. The process took about two months, but I got the offer and have been there ever since. January 2021 will mark four years — the longest I’ve ever been with one company. Yes, it’s been a long journey; and to spare you, I’ve left out a lot of details. I’ve also probably forgotten about a lot of them or blocked them out. I feel like I’ve lived three lifetimes since moving here. I’m a much different version of myself than I was when I got here. I started off wanting to be a photographer but have realized through all of my experience that I prefer being on the management side, lifting up and hiring people who thrive off of that freelance life. I’ve landed in a good place and can see where I want to go from here. 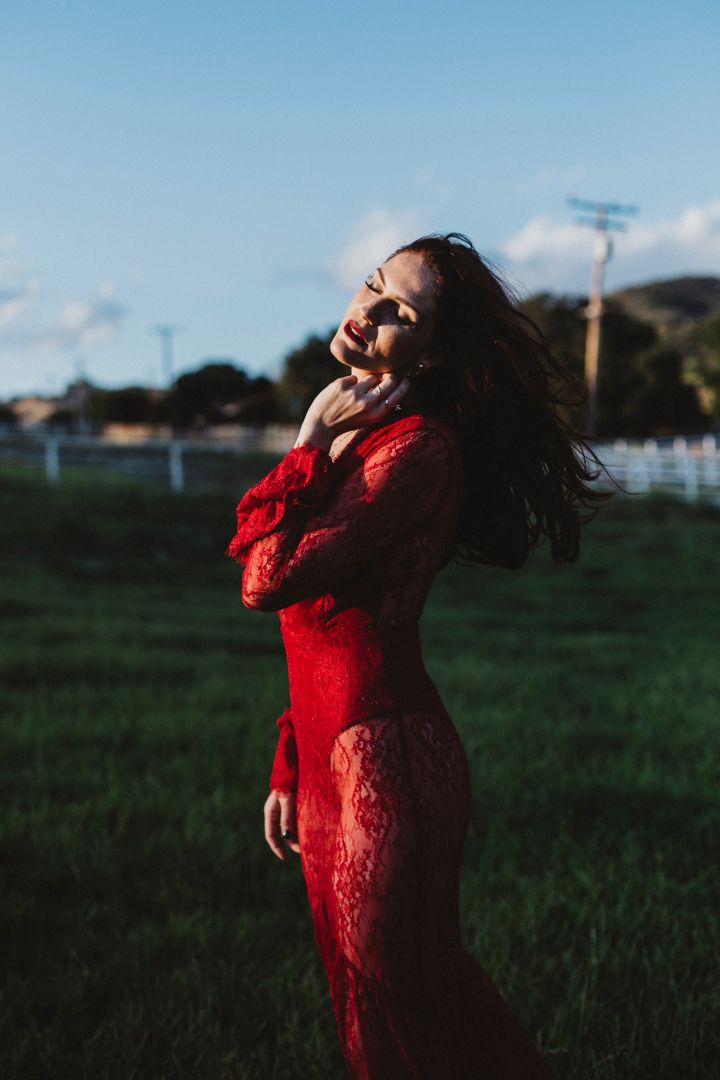 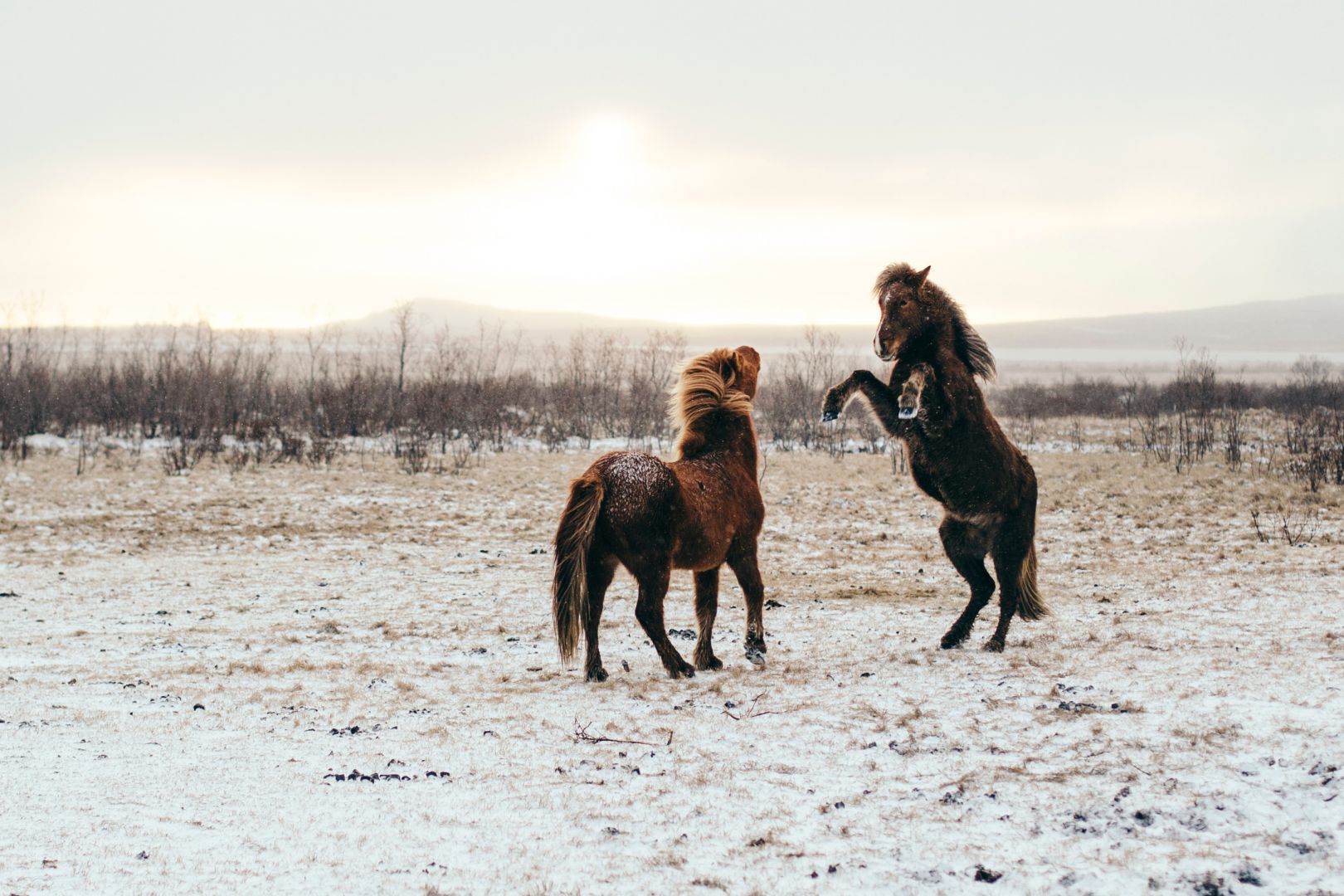 If you had a friend visiting you, what are some of the local spots you’d want to take them around to?
This one is hard because there are SO MANY OPTIONS, and our city is also ever-changing. It’s hard to keep up! OK, so we definitely have to go to Leo’s Taco Truck. Silverlake, Echo Park and Los Feliz give me life. I lived in Los Feliz for a year, and I fantasize about living over there again one day. Franklin Village is a nice little haunt, too. I live in Inglewood now, and one of the best cafes is Hilltop Coffee + Kitchen. Gotta go there. I love a good walk through the hills, like, Beachwood Canyon or just above where I used to live in WeHo. It’s so nice to get some quiet above the city and manifest a beautiful home with that 10 million dollar view. The Beachwood stairs are also good for a butt lift. Gratitude Cafe is a fun SoCal experience. I like the one in Venice — Larchmont is cool too. Abbot Kinney is a good time, but you have to practice some restraint to not buy everything. This is super kitschy, but I love a good studio tour. Paramount and WB are my favorite. There’s just so much history, and it’s fun to feel like you’re close to it. One thing I’ve been wanting to do is to take one of the Dearly Departed tours. I love true crime and Hollywood history. We also need to go for a little drive up the PCH. How about a little detour up through Topanga for some nature sounds and fresh air? 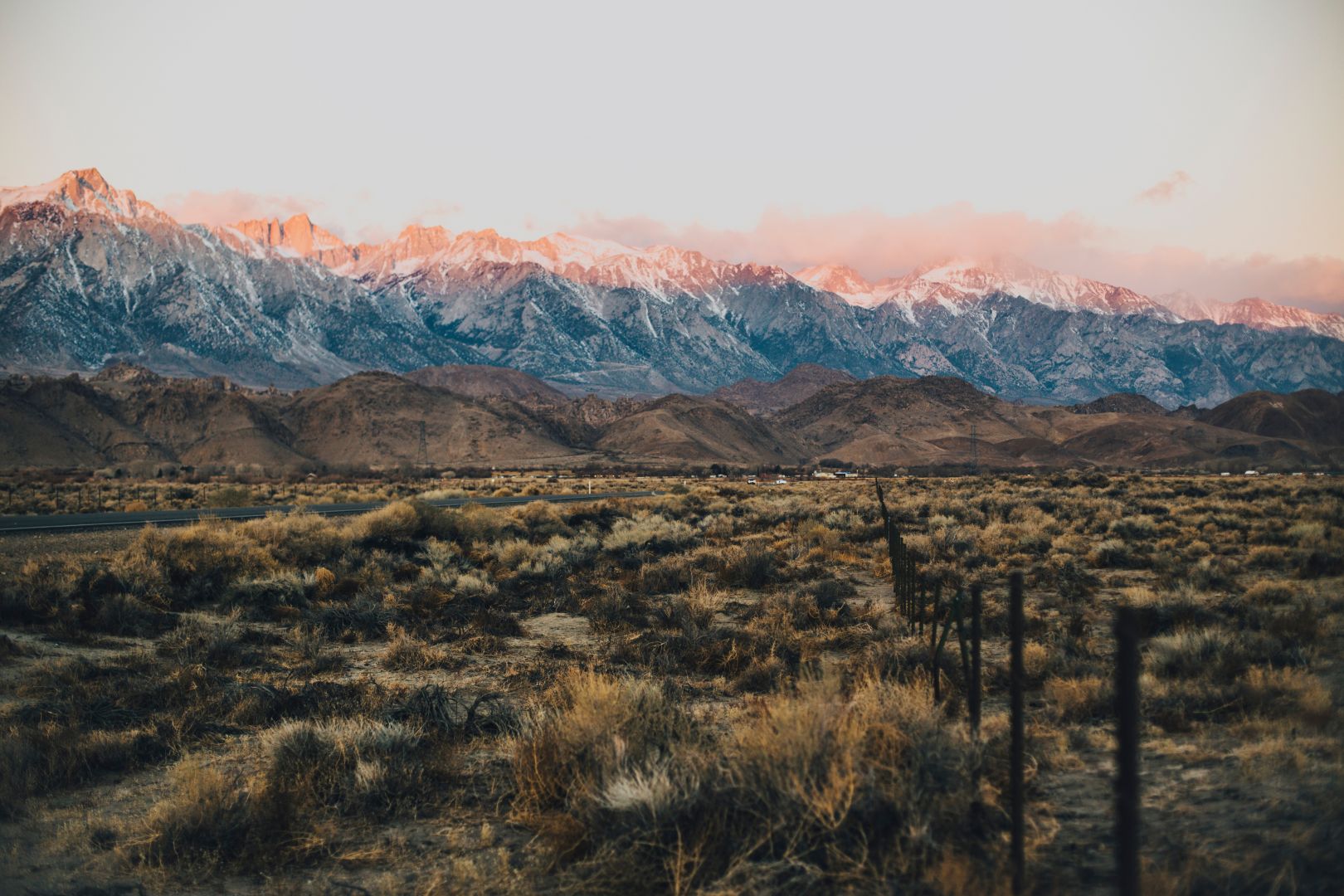 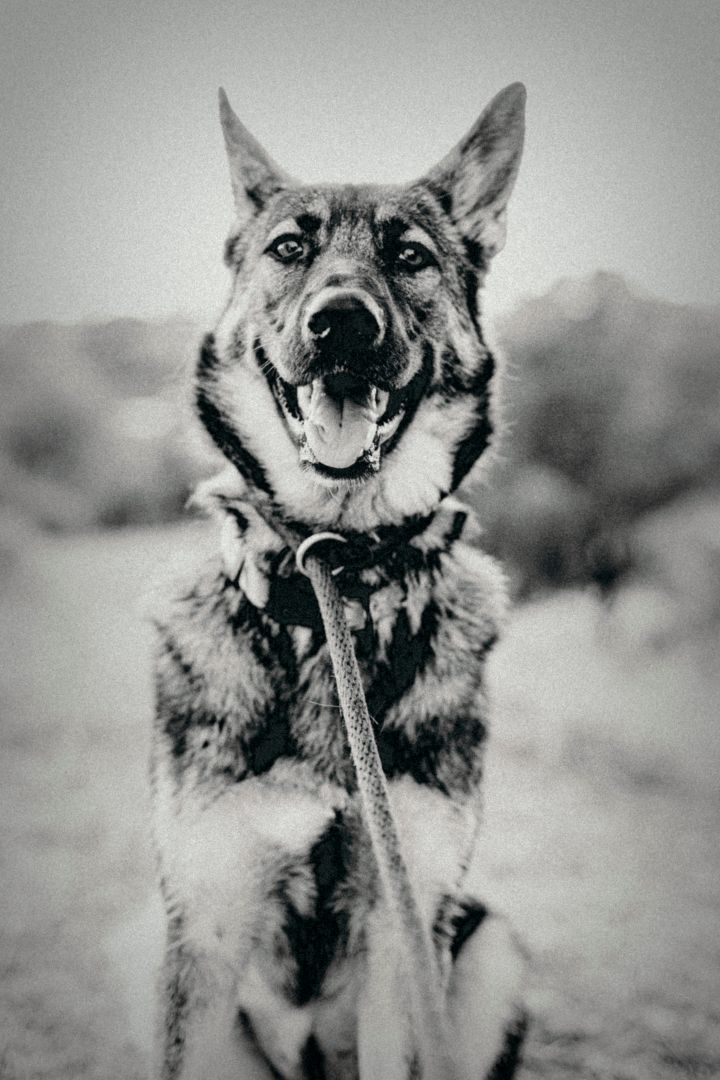 The Shoutout series is all about recognizing that our success and where we are in life is at least somewhat thanks to the efforts, support, mentorship, love and encouragement of others. So is there someone that you want to dedicate your shoutout to?
Maria Jose Govea (aka The Supermaniak) is an epic photographer and person. I met her through working at Red Bull — our relationship started off through my hiring her for a music event. We’ve known each other for almost four years now, and through all of it, our friendship has grown through our shared passion for our respective careers and a matching sense of humor. I am constantly amazed by her beautiful work and her passion for photography. Being in her presence the type of inspiration I thrive on when it comes to doing my job. Through all of my experience in photography and while living in LA, though I do love shooting, my main excitement comes from managing the creative process and hiring those folks who have the bigger passion to get the shots. Maria is one of those people.