We had the good fortune of connecting with Kelly Sarri and we’ve shared our conversation below.

Hi Kelly, have you ever found yourself in a spot where you had to decide whether to give up or keep going? How did you make the choice?
I think everyone has experience that in some way or another and it might be part of the process. I think the answer depends on the stage of life you are in and the issue at hand. There is no right answer for those moments when you feel that you want to give up. Most of the time, I have found that time helps. You can only sit with the discomfort or take a short break from the pressure and come back and see how you feel. Usually, when you come back you find this drive that originally filled you with enthusiasm and energy coming back. A more helpful tip that I have found to work is creating an everyday habit. Some moments during the day where you spend alone with your creativity. It does not have to be part of a project or your work but something that helps unleash this creative force you have inside you. It can be only five minutes a day. However, if you find yourself being unmotivated for a project or a script or anything that you work on, it might be an indicator that either you need to rethink an aspect of that particular task, or completely shift your line of work or even look for something else for the moment at least. 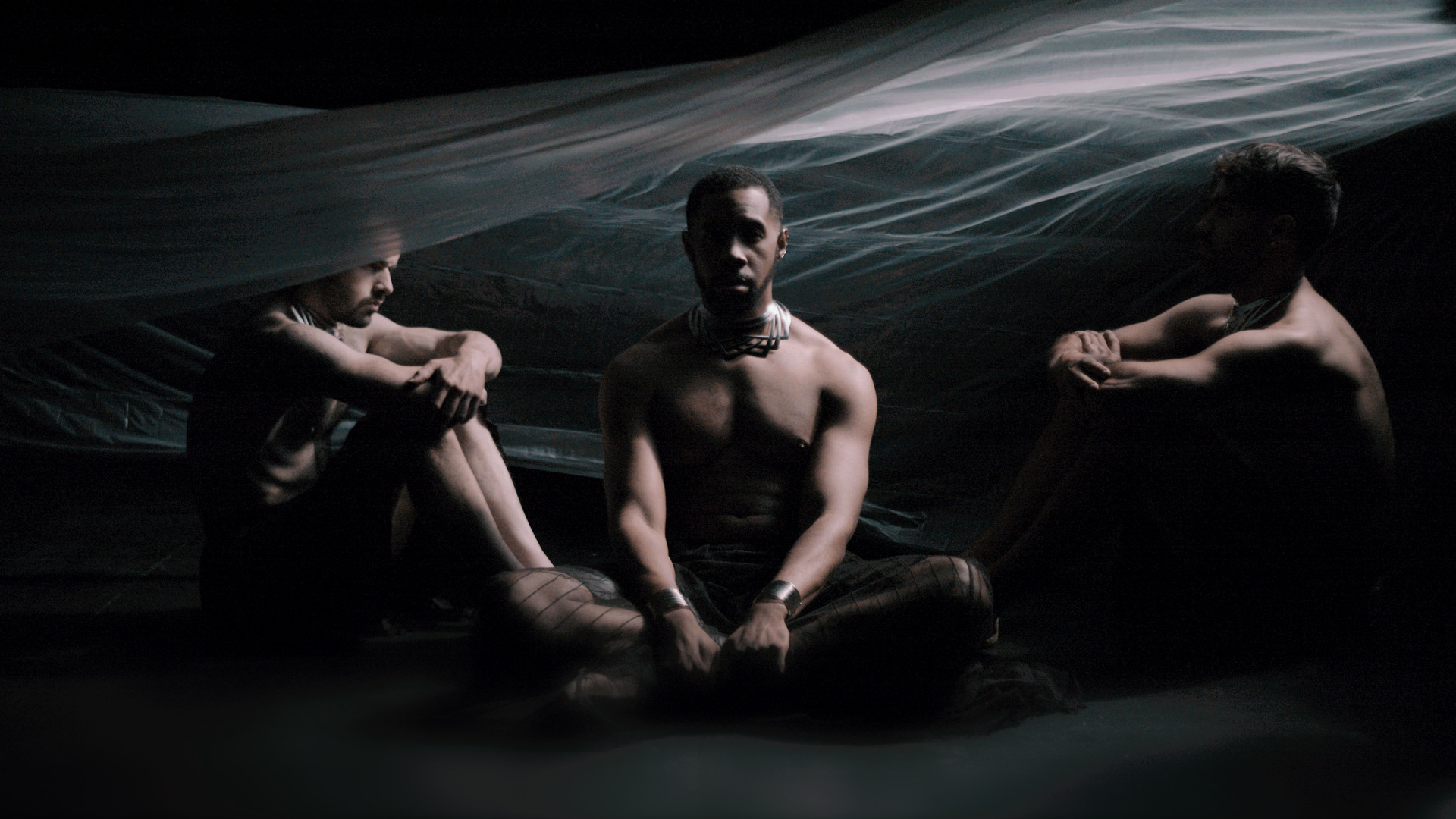 Let’s talk shop? Tell us more about your career, what can you share with our community?
I am very excited to announce that I created the first fictional series for Instagram and Tik Tok (at least in the US). This endeavor is a first step to getting the series made into a bigger production, such as a TV show or a movie. The story I told in the series called Gynarchy is a post-apocalyptic minimalistic tale that follows a female-only colony in the near future. I chose to make it available online as a series since I haven’t seen that before happening and as a filmmaker, social media are a very useful self-distribution channel. It is in a way a case study for now because I think in the future we will see content like that on our phones more often than we think.

In addition, I am working on developing a women centric documentary series. Generally, as a freelancer I am working as a director on various projects from music videos to short films, and looking to get more experience on tv. 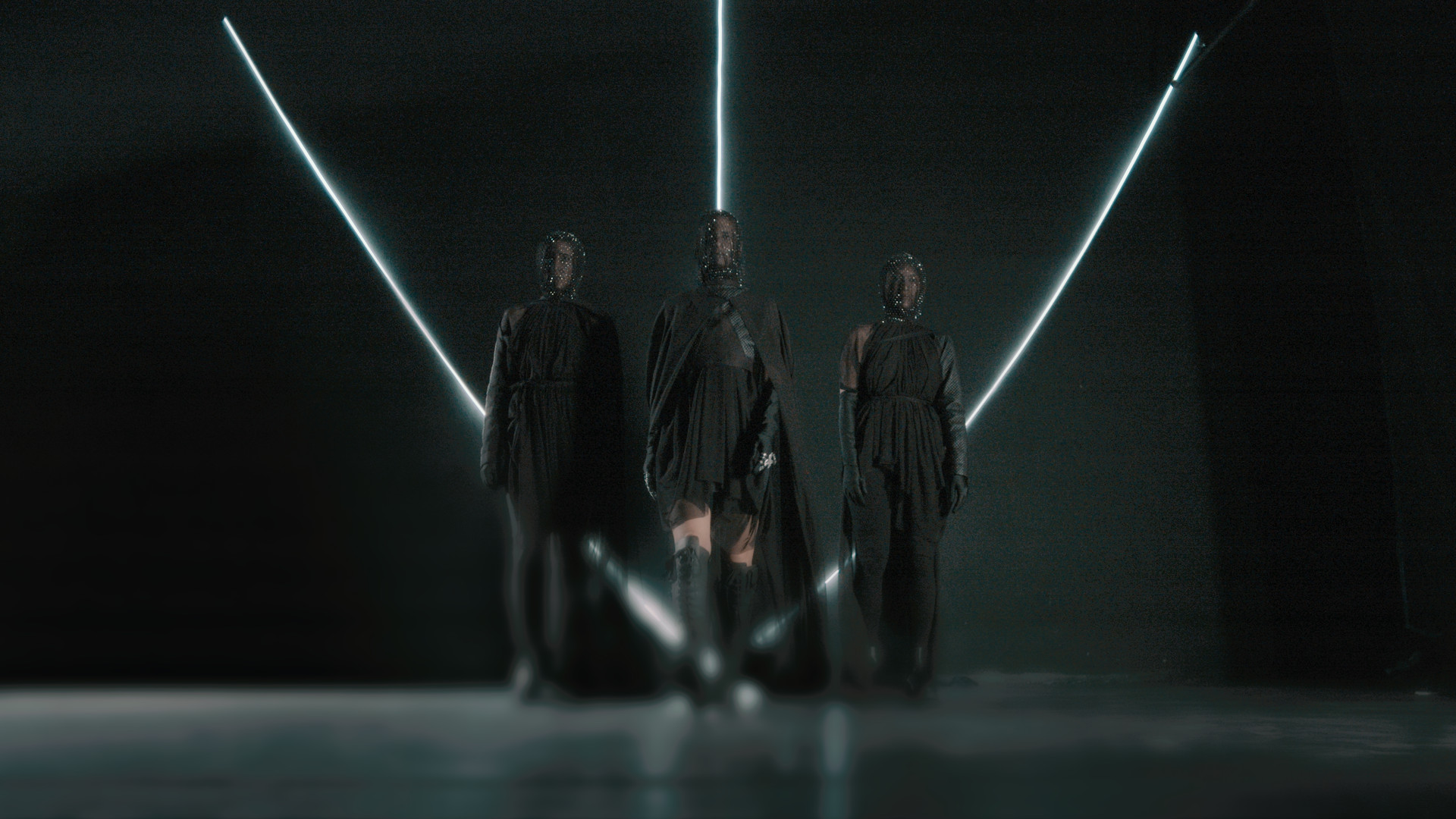 Who else deserves some credit and recognition?
The Gynarchy series film crew. Especially to Adriana Serrato, the best DOP I have worked with, and the whole camera team of our series, Laisa Santos, Alexandra Pleasant, Austin Webster. Our amazing costume designer, Emily Winokur and all the cast: Sendy Aguilar, Zaya May, Majesty Samuelu, AJ Lovelace. 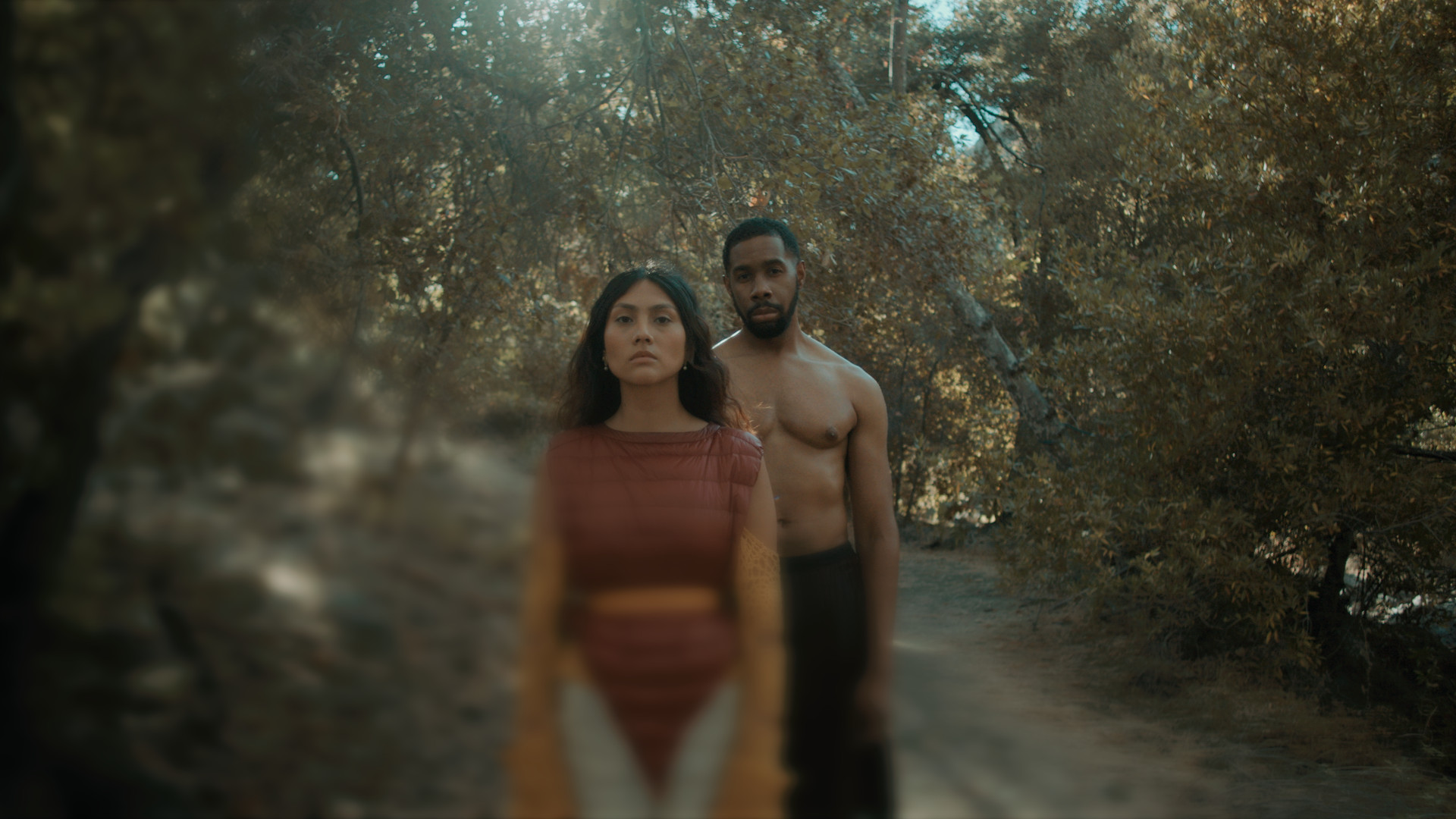 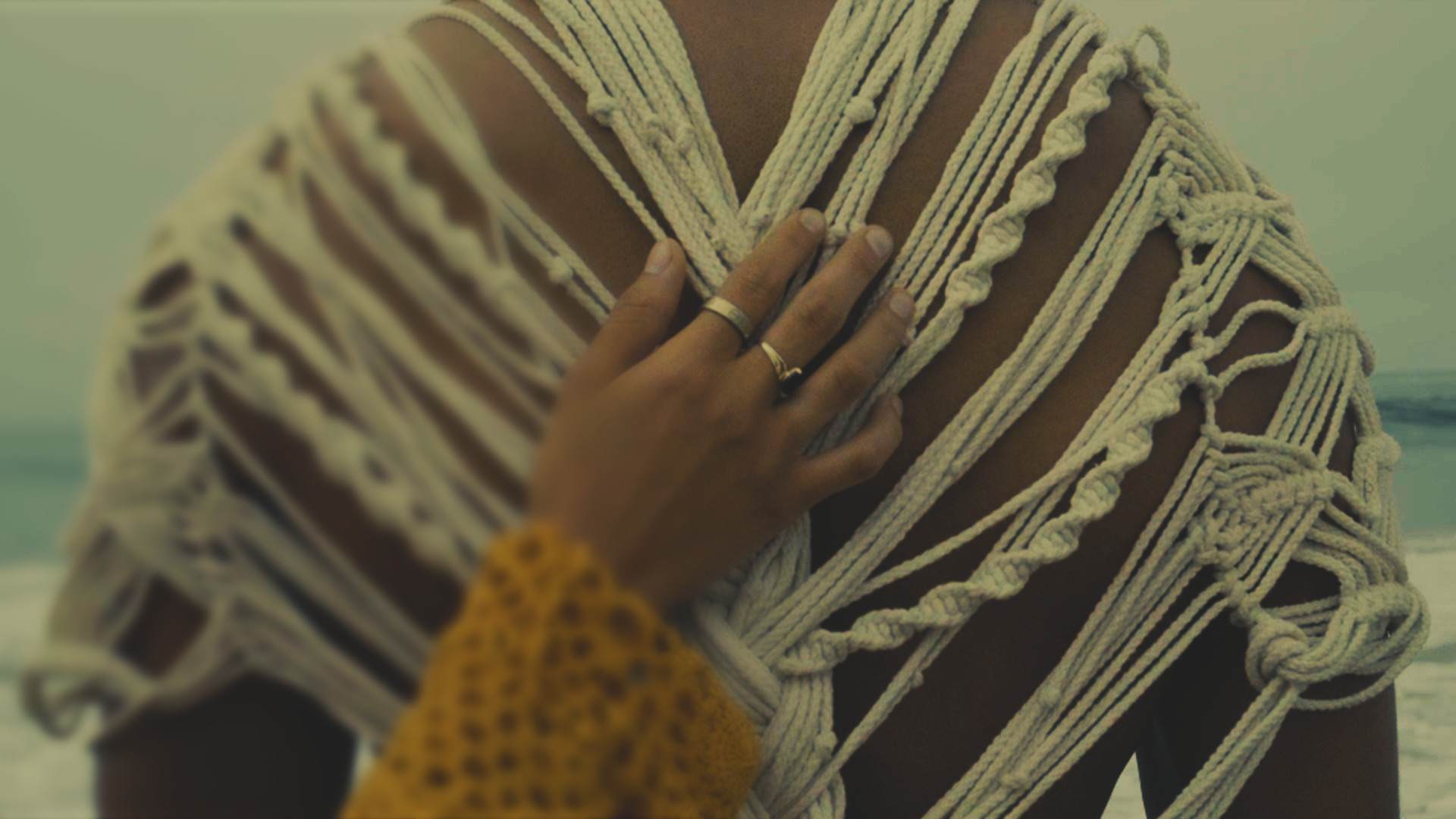 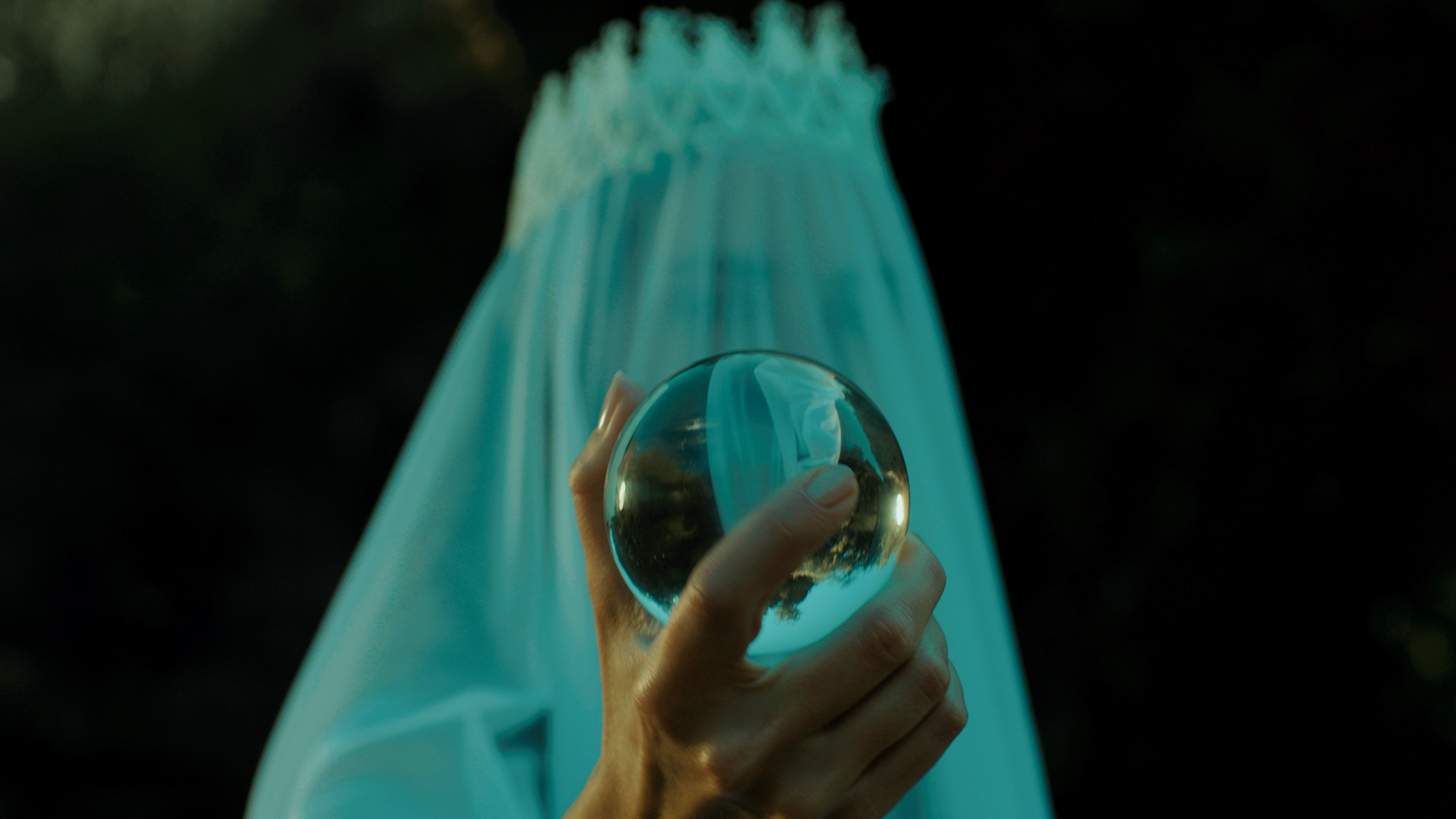