We had the good fortune of connecting with Kevin Camia and we’ve shared our conversation below.

Hi Kevin, do you disagree with some advice that is more or less universally accepted?

Early in my comedy career, I had a week long stand up gig at The Riviera in Las Vegas. Apparently I did so poorly that the casino filed for bankruptcy and years later they demolished it.

I didn’t realize this then, but I know now that a very conservative crowd doesn’t wanna hear your opinions about America especially when you don’t look “American”. It just sounds disrespectful to them. I was having a hard time grappling with this and I asked the headliner for advice, and he told me something that stuck with me forever. He said, “Kevin, you need to have a universal act.” What he meant was, don’t rock boats, don’t get too esoteric or absurd, just be easy to digest, because after all the job of the comedian is to make people laugh.

Quite possibly the worst advice I ever heard.  If the roles were reversed, I would’ve told that young comic to never pander. I wish I would’ve taken my own advice because I ended up writing an opening joke that continues to haunt me to this day. 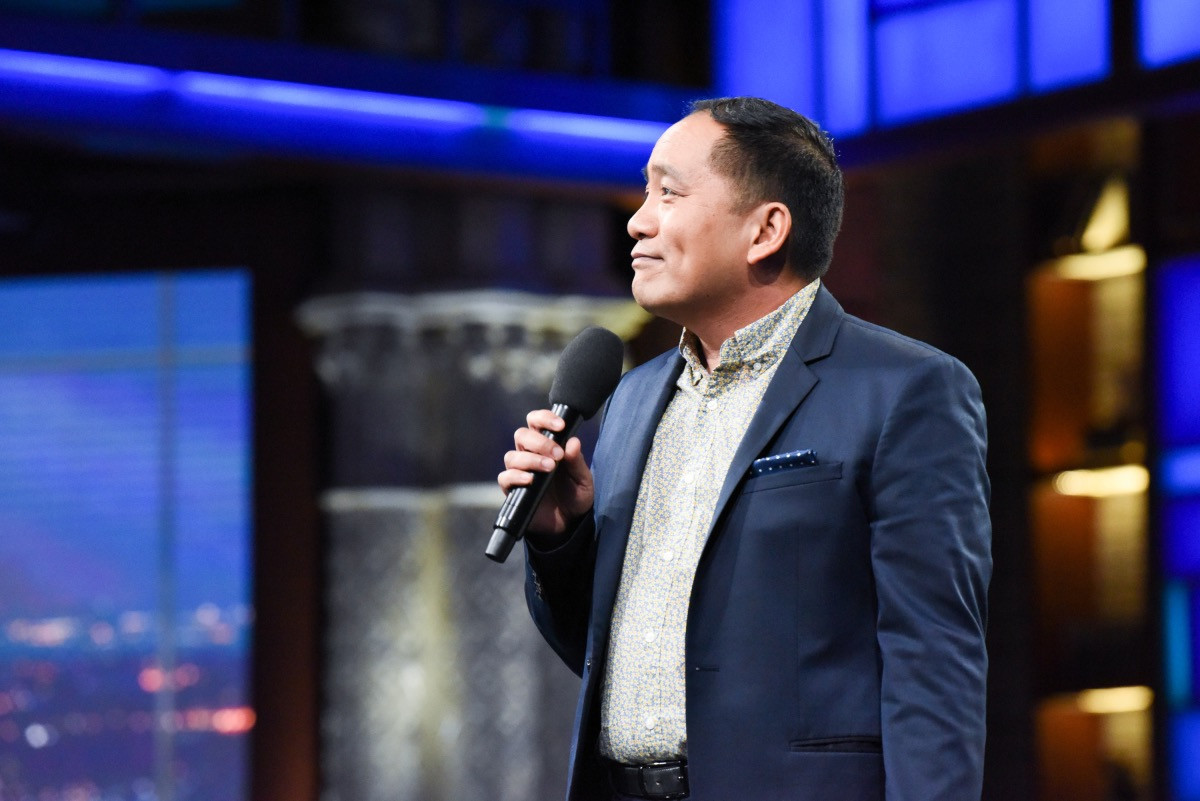 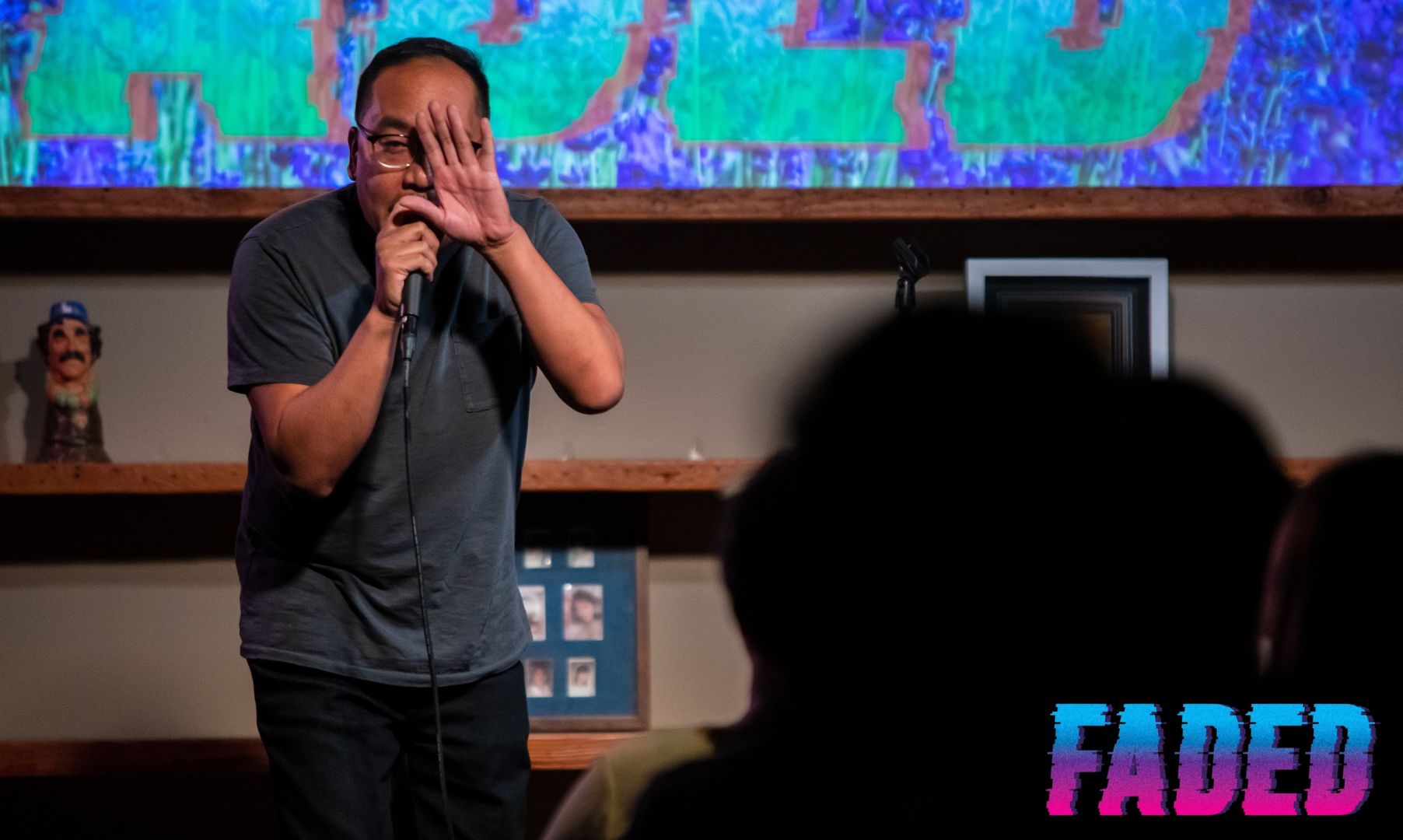 Can you open up a bit about your work and career? We’re big fans and we’d love for our community to learn more about your work.
Some highlights of my comedy career include The Late Show with Stephen Colbert and touring with Ali Wong.  I act in  commercials and with The Dress Up Gang (Hulu).  I also write and produce with Frankie Quinones on several of his viral videos,  his comedy special “Superhomies” (HBOMax) and our soon to be released scripted podcast through iHeartMedia and Will Ferrel’s Big Money Players Network.  Throughout the pandemic, I also took to teaching stand up, which has been very rewarding and it helped keep my head straight when there weren’t live shows or productions going on.

If you had a friend visiting you, what are some of the local spots you’d want to take them around to?
For a quick bite we are going to the Point Point Joint – my go to Filipino restaurant.  We’ll jump in the ocean at Manhattan Beach, then we’ll go to The Virgil for a drink and to watch some of my favorite stand up shows Hot Tub with Kurt and Kristen and Merrill Davis’ Witch Hunt, if it’s a Monday we’re hanging out at The Business at Little Joy or we’ll come see me at my monthly, High Top Comedy. 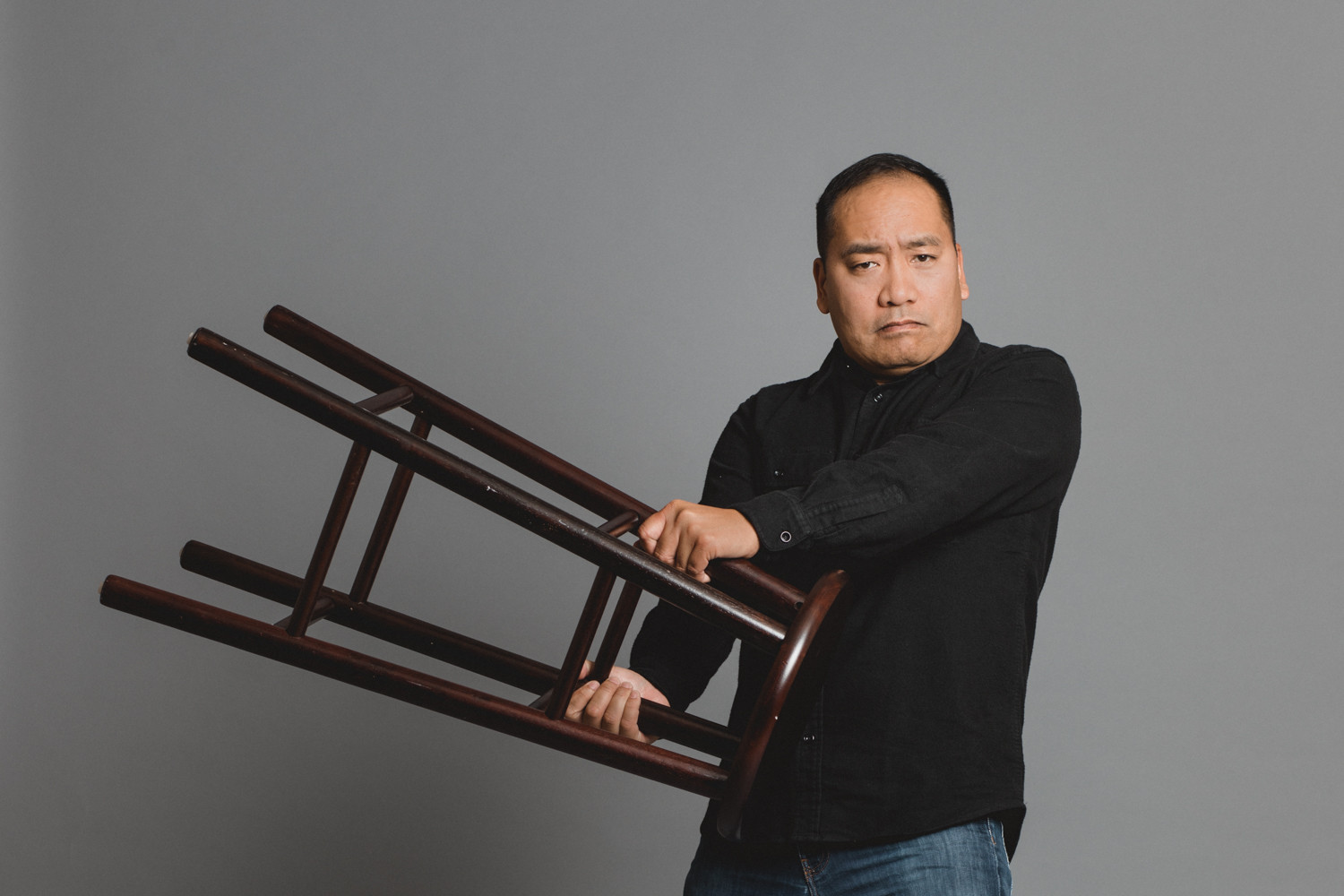 The Shoutout series is all about recognizing that our success and where we are in life is at least somewhat thanks to the efforts, support, mentorship, love and encouragement of others. So is there someone that you want to dedicate your shoutout to?
big shout out to Allan Manalo, who is the first Filipino American stand up comic I ever saw who worked the clubs in San Francisco. He also used to produce the first comedy shows focused on diversity for college tours in the early 90s that made me think that I would want to try that out someday.