We had the good fortune of connecting with Kevin Kliesch and we’ve shared our conversation below.

Hi Kevin, why did you decide to pursue a creative path?
I’ve always known from a very young age that music needed to be the direction my career would take. From the very first opening orchestral chord blast of the score to “Star Wars,” I was hooked. John Williams’ music throughout the years (including “Close Encounters,” “Superman,” “Indiana Jones,” “E.T.,” “Harry Potter,” etc.) has had an immense emotional impact on me, at turns causing me to laugh, cry, give me goosebumps, and just shake my head in disbelief as if to say, “how can one man possibly conjure these emotions out of me?” I wanted to be able to do that as well. I *needed* to do be able to do that as well. I’ve always been curious about how things worked since I was a child. I would take things apart and then put them back together to observe their inner workings. Music was no different for me; I needed to dissect a piece of music to understand *why* it did what it did to me. However, the difference between the material and immaterial was a bit of a tougher challenge. There is something so intangible about music as an art form that is capable of conveying so much human emotion, and it is all based on what sequence of 12 notes that the composer chooses to pick and assemble into a unified whole. The possibilities are endless – which speaks to my mathematical side as well (I briefly considered majoring in computer science). It’s an infinite jigsaw puzzle in which you can pick the pieces and rearrange the connecting shapes. The inherent challenge is trying to assemble that puzzle into something beautiful. Or ugly. Or neutral. But the end result always needs to elicit some form of emotion. That’s where the creative side comes in, and I find much joy in solving that puzzle. 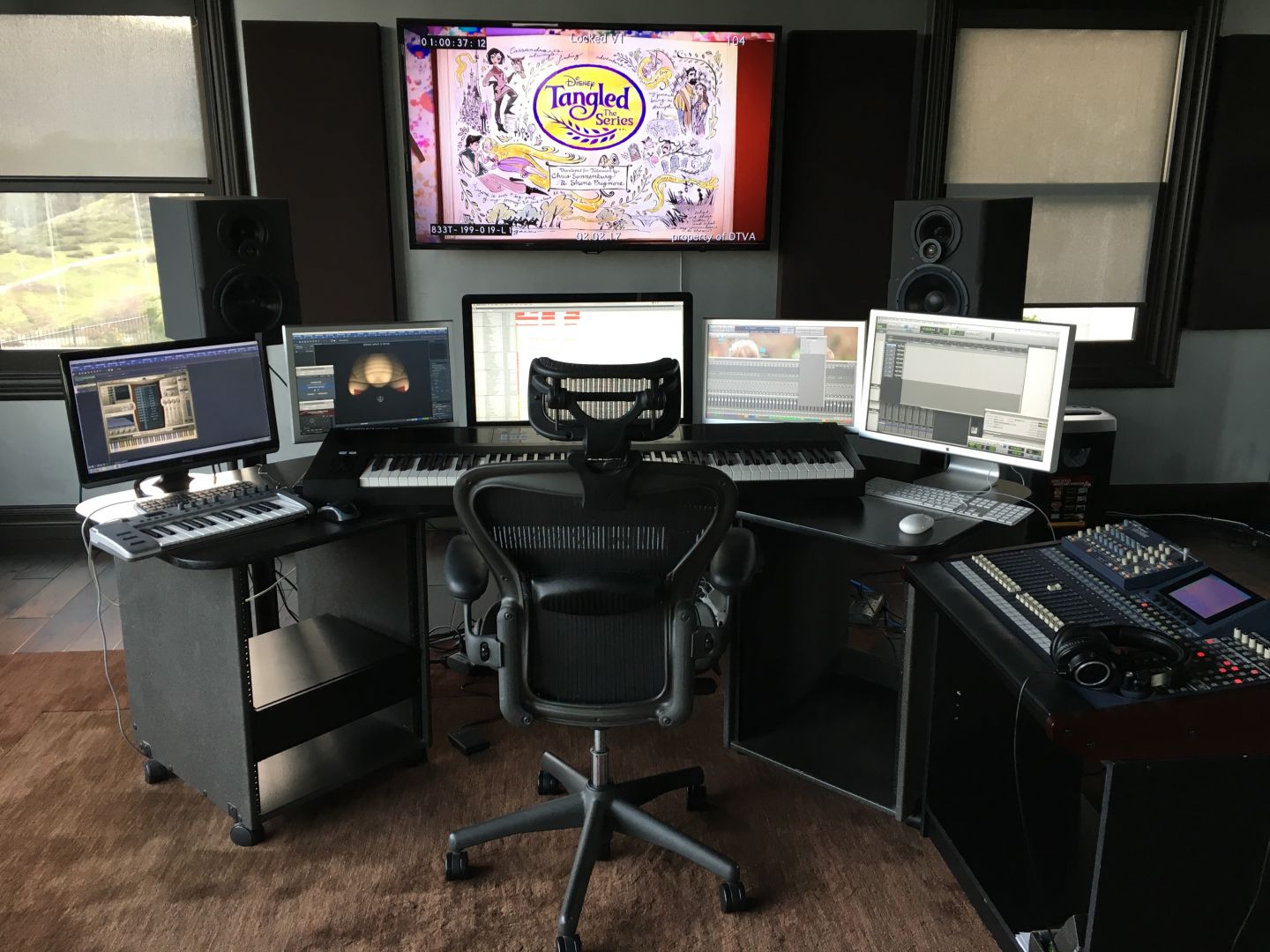 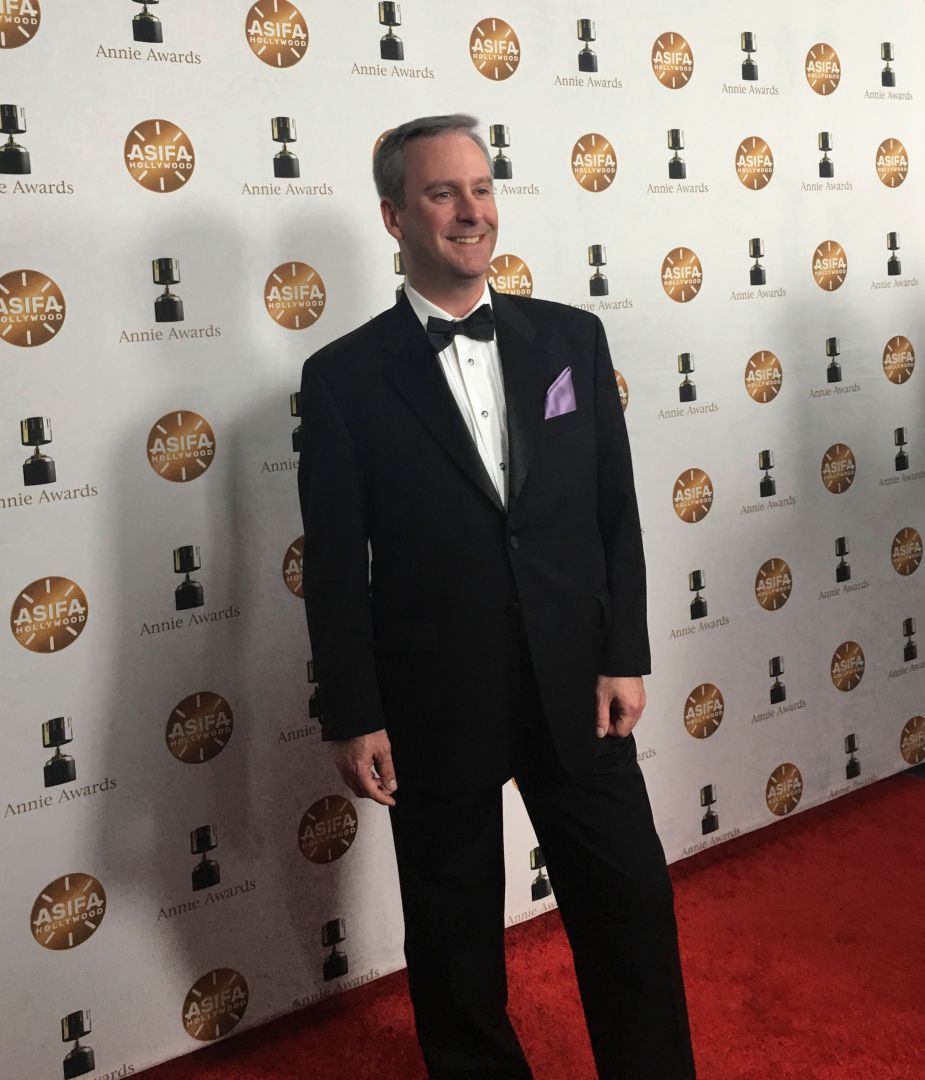 Please tell us more about your work. We’d love to hear what sets you apart from others, what you are most proud of or excited about. How did you get to where you are today professionally. Was it easy? If not, how did you overcome the challenges? What are the lessons you’ve learned along the way. What do you want the world to know about you or your brand and story?
I’m known for creating “mockups” of an orchestra – that is, a virtual simulation of the real thing. I take great care and pride in making sure that every instrument that I write for and record is indistinguishable from the real thing. Numerous professional musicians I’ve played my mockups for can’t believe that what they’re hearing isn’t a real orchestra. Pigeonholing someone in Hollywood is very easy to do, so that’s why I’m most proud that I was able to have a 16-year career as a film music orchestrator – that is, taking another composer’s rough demo sketch and arranging it for full orchestra – and being able to pivot careers to become a 7-time Emmy-nominated composer on my own (and win once!). Coming out to Los Angeles to seek work as a young composer 25 years ago was certainly fraught with pitfalls. Not having an established track record in the film scoring community, coupled with the lack of name recognition did not help my cause. No amount of demos that I sent would get me a job. The way in for me in this industry as a composer was slow and steady (over the course of 14+ years) as someone who had performed almost every job in the music industry (and had a smile on my face every time). Only after extreme perseverance did my dream come to fruition. I’ve learned over the years that I’m constantly having to reinvent myself, and my sound. I can’t just be the guy known for “princess music” – I have to be able to become versed in all styles of music in order to be prepared to demo for a new show when the opportunity comes along. And the other more important thing that I’ve learned over the years is how to deal with rejection, because that will come in much greater quantities than success will. 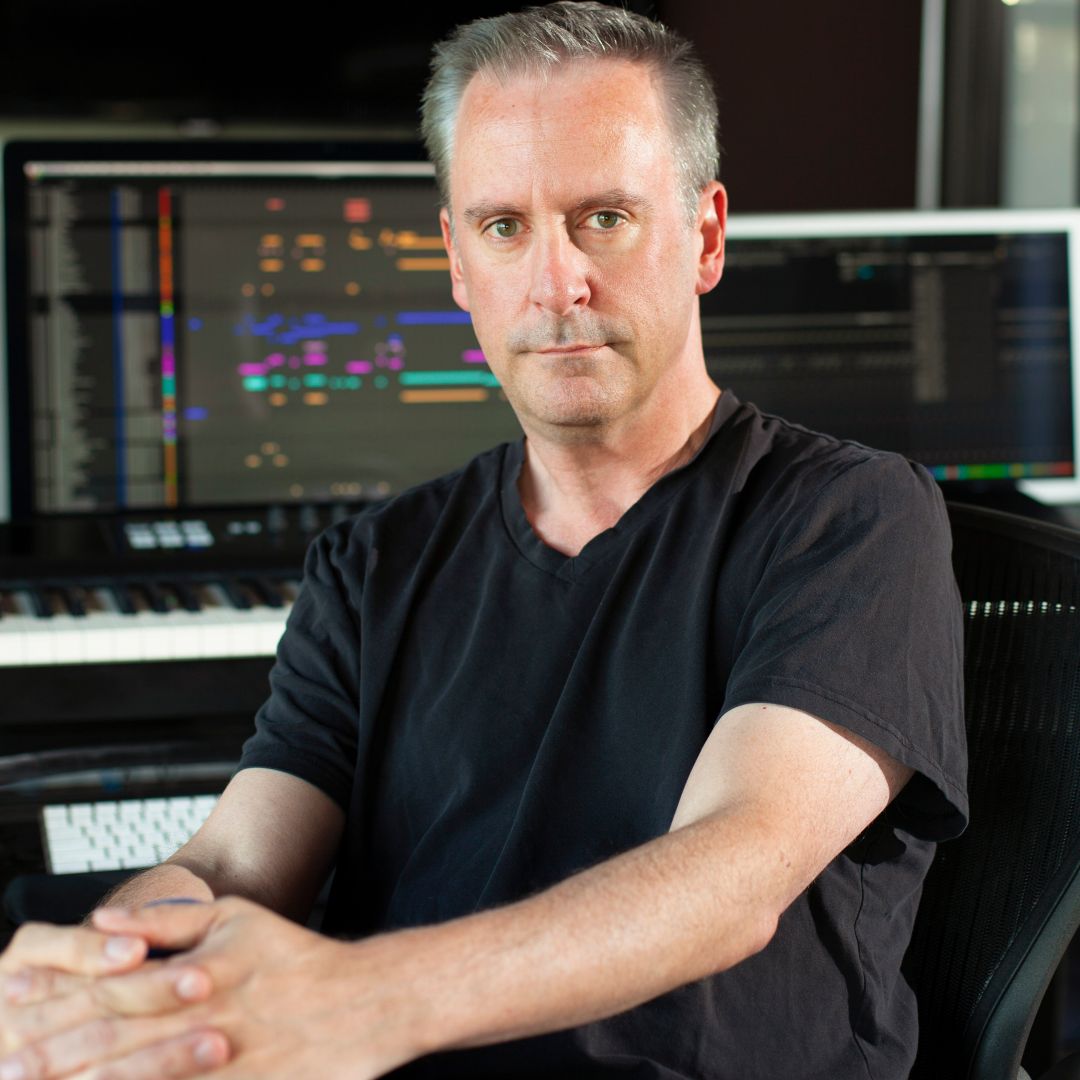 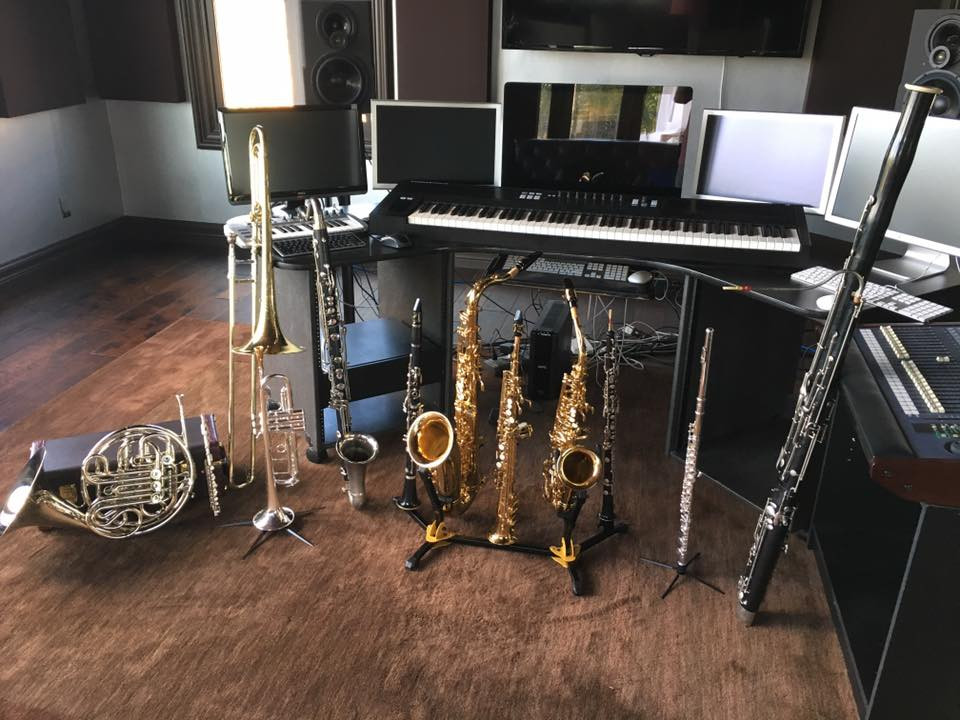 Who else deserves some credit and recognition?
I certainly wouldn’t have had the opportunities in my career much less the success I’ve achieved were it not for my good friend and music contractor extraordinaire Peter Rotter at Encompass Music Services. He’s opened many doors for me throughout the years and introduced me to many prominent people in the music industry with whom I’ve gone on to build lasting relationships with.