We had the good fortune of connecting with Kevin Mangold and we’ve shared our conversation below.

Hi Kevin, how do you think about risk?
As a professional stuntman and former Thoroughbred jockey, risk is a large part of my life. As long as the risk does not extend to others, I welcome it. Mostly, I enjoy the challenge of doing what others say can’t be done. Truth be told, risk has always played a leading role in my life. The entertainment industry, or any creative career for that matter, requires an obscene amount of confidence and a willingness to hear friends and family hope for a different (perhaps safer) path for you. For me, the most important thing is to be sure that I’m right where I want to be, doing exactly what I want to be doing and it feels like an acceptable risk knowing that any failure does not stop my movement up the ladder. I’ve always rejected the conventional wisdom that one should start at the bottom and work their way up. I believe in starting as topside as possible and, if necessary, taking that experience to learn what more needs to be learned, then taking a step or two down to where you’re competitive. Then start climbing your way back up. When you get there, you will have already made friends. The thing about taking calculated risks, though, is that they sometimes don’t work out in your favor. When that happens, you can’t be shocked or feel victimized. I continue to both fail and succeed and am proud of the risks that I’ve taken in my career and private life. Risk taking comes with consequences as well as beautiful rewards. 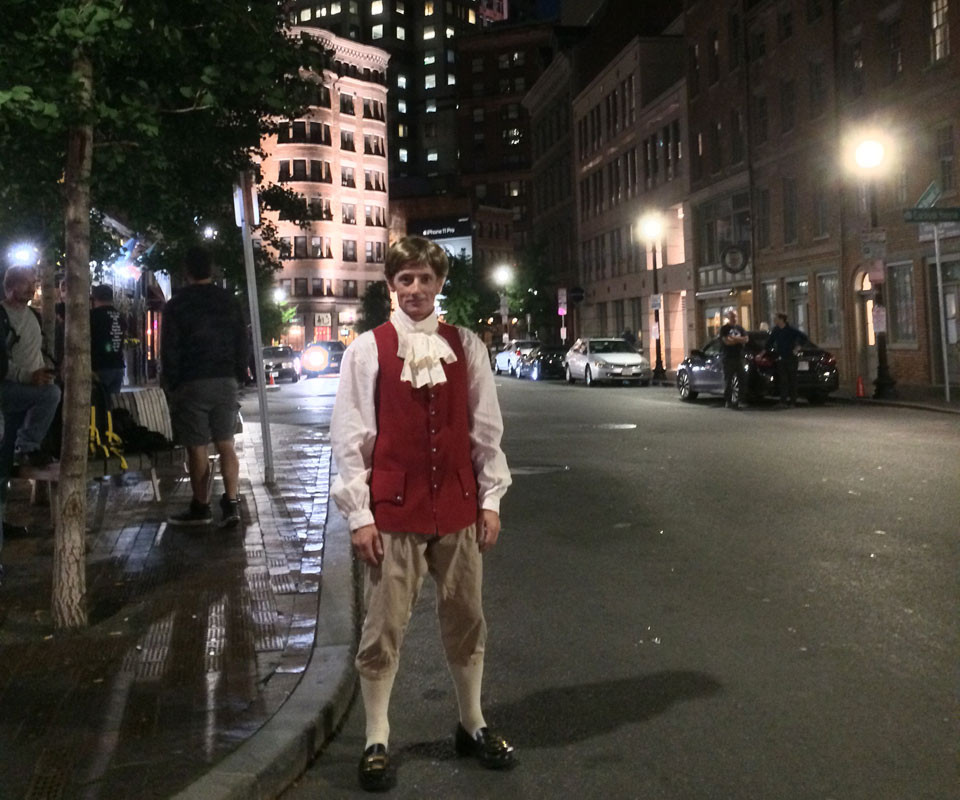 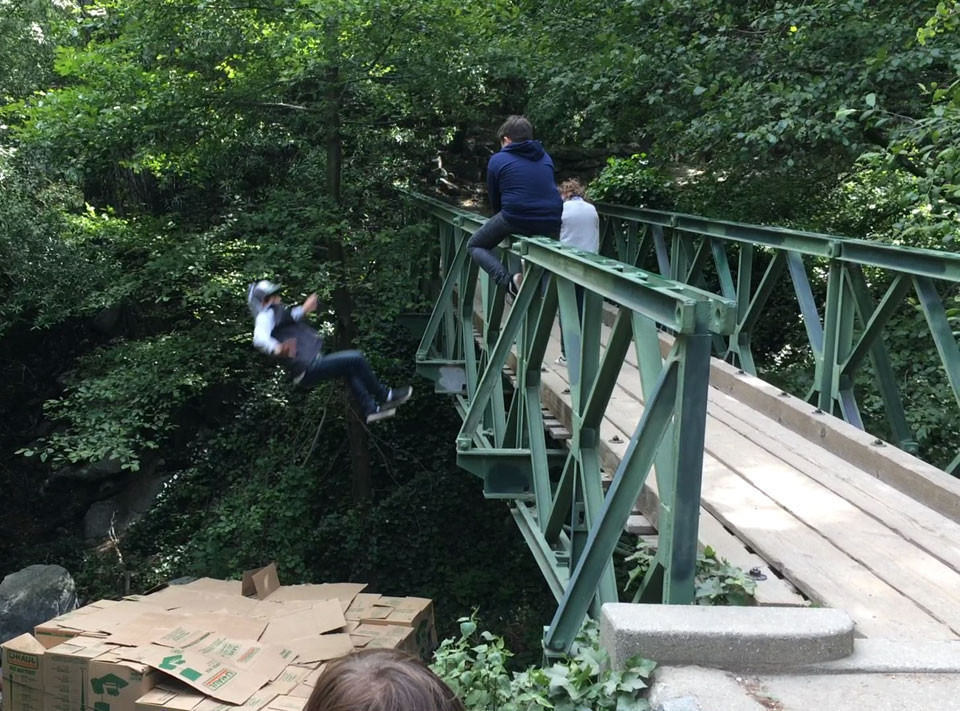 Alright, so let’s move onto what keeps you busy professionally?
When I first came to Los Angeles as a naive teenager, it was to be a star. I haven’t lost that quest, but now see being a star entirely differently. So far, I’ve acted in an Oscar winning film, performed on Broadway, appeared in dozens of films, television shows and commercials, and have even raced Thoroughbreds among the best jockey colony in the country. Now, I’m a professional stuntman and movie producer. But nobody has heard of me and I’m OK with that. Success is its own reward. The reward is that I don’t dread going to work in the morning or lie awake at night wondering what might have happened if I had chased my dreams. Of course there is a counterfactual to every decision that makes me wonder about “what if’s,” but not for long, because there are still a whole lot of rungs above me to be climbed. I learned about Gideon’s Army from Walt “Scoob” Adams, my high school wrestling coach and have applied the lesson in my life ever since. This army was unbeatable not because they were better than their opponents, but because they were more determined to win. This was said to be evidenced by their scooping water from a river with their hands to drink, while continuing to march forward into battle, as others fell into the water, drinking large amounts, forgetting their goal. To this day, because life is a challenge, I often find myself repeating in my head, “Scoop the water,” while pressing forward. Thanks Scoob. 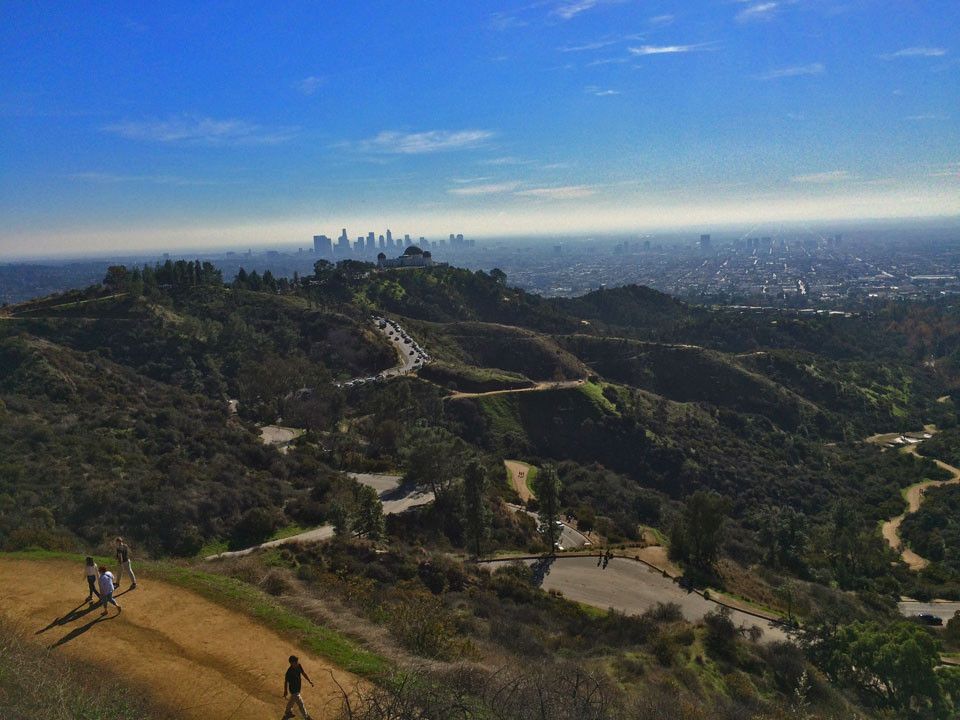 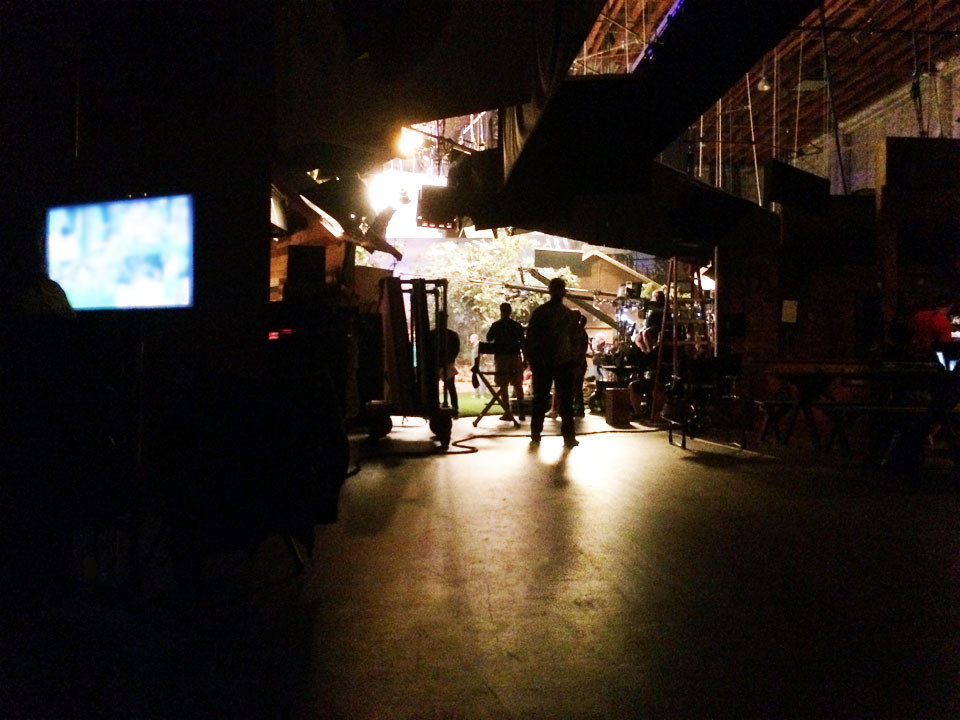 Let’s say your best friend was visiting the area and you wanted to show them the best time ever. Where would you take them? Give us a little itinerary – say it was a week long trip, where would you eat, drink, visit, hang out, etc.
Of course I have had many opportunities to entertain friends from out of town over the thirty five years that I’ve lived in Los Angeles, so I’ve collected a few go-to places. Naturally, the beach must be visited. Specifically, the walk from the Santa Monica Pier to the Venice Beach Boardwalk. There’s so much to see and do here, it could take a whole day. I also really love the hike up to the Hollywood sign. You shouldn’t visit Los Angeles without seeing it from the top. Few people realize that Los Angeles is a city surrounded by a giant park. I suggest making the hike early and then after you’ve watched the sunset, head over to the Urban Light art installation at LACMA on Wilshire Blvd. Historic Olvera Street, I think is the first street in Los Angeles, is a great place to visit if you come to L.A. In addition to the history lesson, you can gorge yourself on Mexican food. I always recommend that if you’re visiting Los Angeles, you should go watch a TV show taping. It’s easy to get tickets – much easier than most people think. Planning ahead makes it even easier. Audiences Unlimited offers tickets on the spot, at studios, or in advance, by request. Check it out. It’s a good time and a chance to meet your favorite celebrities. Selfishly, it also helps producers because a large studio audience looks and sounds better than empty seats. I have two favorite places to eat in Los Angeles, and being a creature of habit frequent these two almost exclusively. The first is The Stinking Rose on La Cienega Blvd. They call themselves “A garlic restaurant.” I recommend the Neon Ravioli. It glows! My second favorite is Lazy Daisy Cafe in Santa Monica. The lemonade is good enough that you don’t even have to eat anything to have a good time. 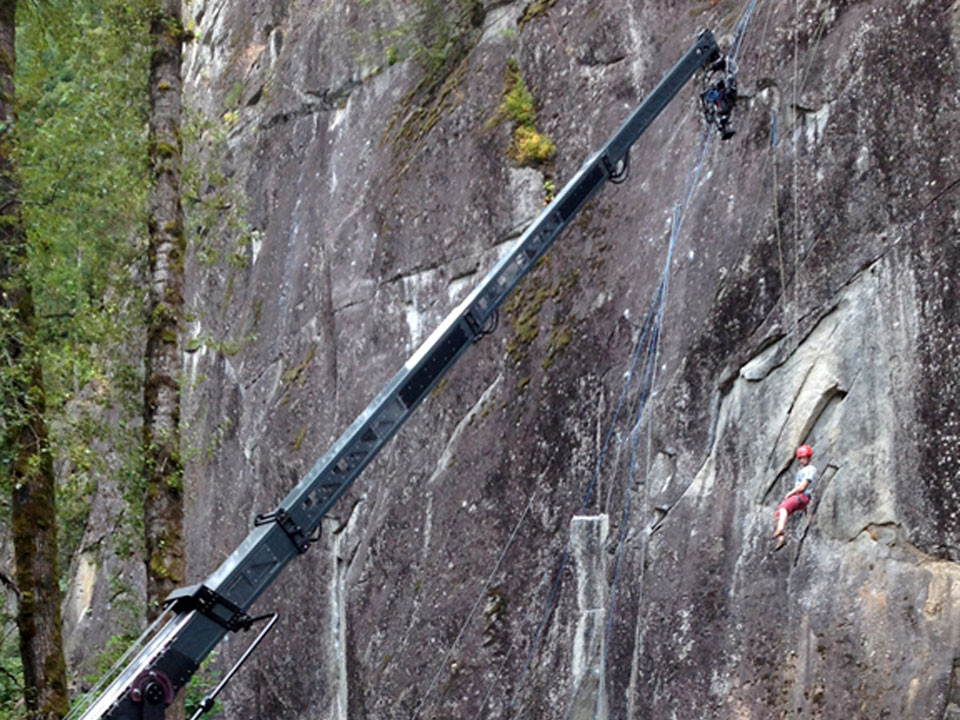 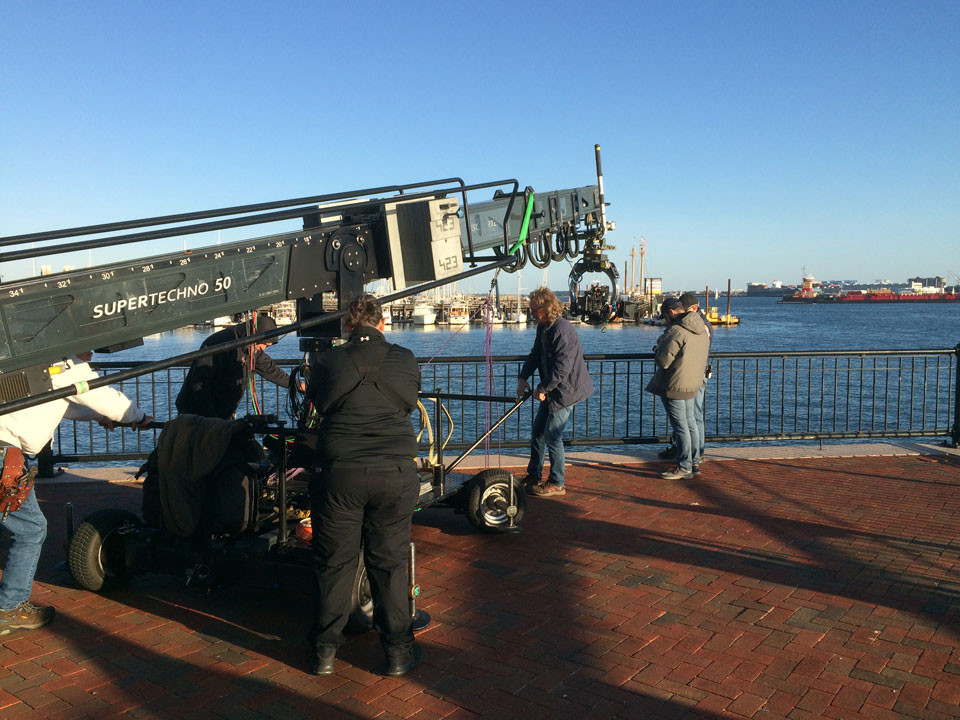 Who else deserves some credit and recognition?
I lost my parents at a very young age and was taken in by my Aunt Vicki, my mom’s sister. Although she had children and struggles of her own, she gave me a home and a family. For that, I will be forever grateful and owe all of my opportunities to her. I would encourage anyone in a position to do so, to consider being a foster parent or adopting a child in need of a home. There are a lot of them out there.