We had the good fortune of connecting with Kevin Moses and we’ve shared our conversation below.

Hi Kevin, why did you pursue a creative career?
You’re always told that art, music, film, whatever creative industry you’re in, is a hobby. That you can’t make money or there’s no future in it.

When I was younger, I listened to the detractors.

While still dedicating hours to my craft, I did the “normal” thing and worked jobs that, although I excelled in, wasn’t spiritually satisfying.

Eventually, it came to a head and depression kicked in.

Not creating and pursuing my passions was just pushing me into a void that had a grim end.

So, the reason I create is simple; I have to. 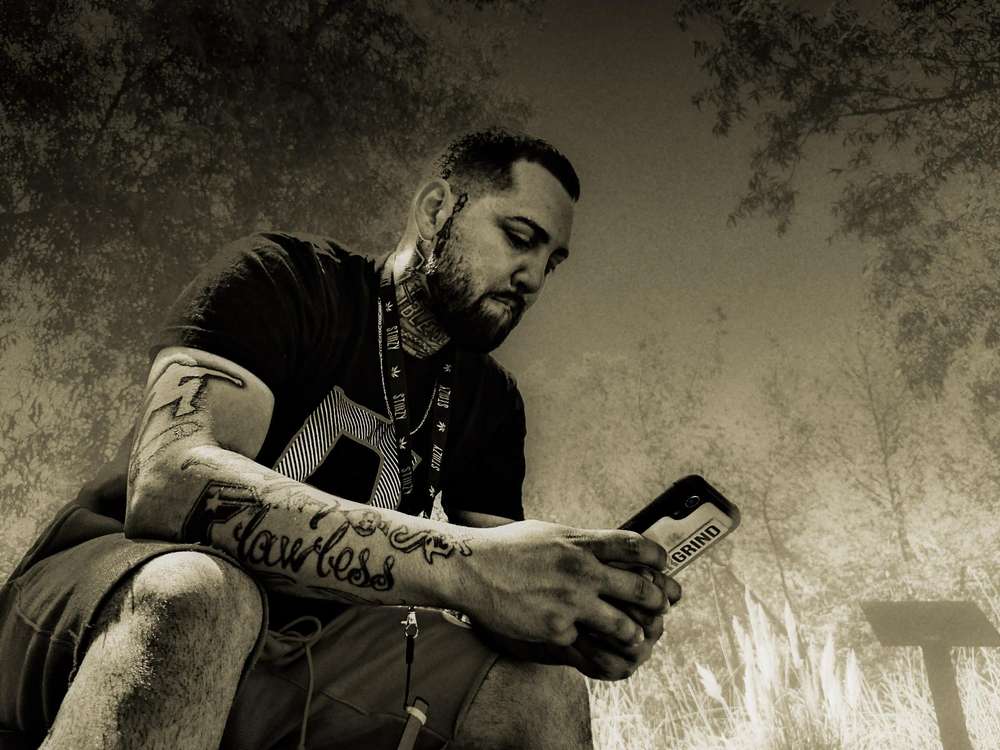 Alright, so let’s move onto what keeps you busy professionally?
I’m proof that not only is there not a time limit on pursuing your dreams, but that it’s also achievable. I interned for Legion Beats at 35 for free. Not only that but I had to drive two hours just to get to the studio. I did this while attending school full time and still made time to make music. While numerous people make these types of sacrifices, I think my ability to excel under such pressure showed I was built differently. Not to mention I started a screenwriter, eventually moving into directing.

The craziest thing I learned during all this was, if you want something, get it. Do whatever it is you need to get it. It’s simple but people don’t see it that way. I’ve heard numerous people tell me they’d do what I do but they need “x”. There’s no perfect time. Never will be. So start now. You’ll be lost but eventually, you’re way will find you. Read that again. 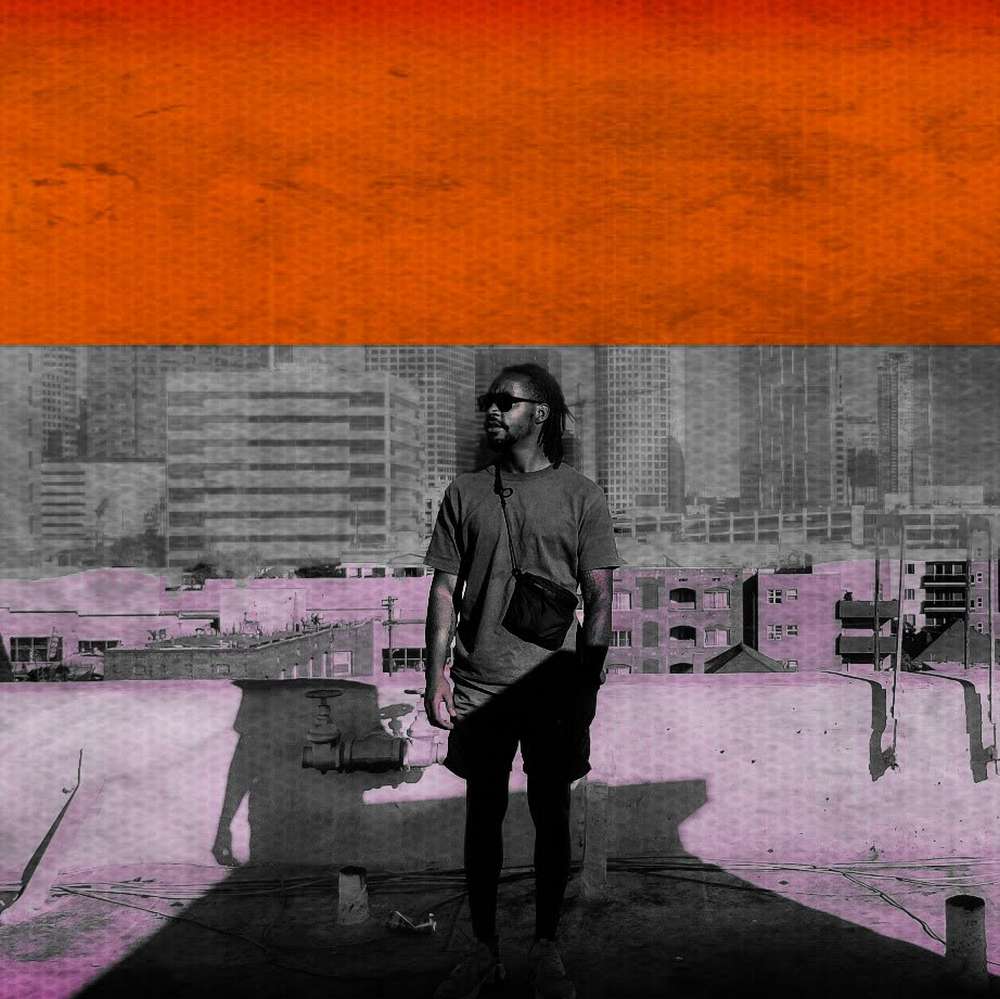 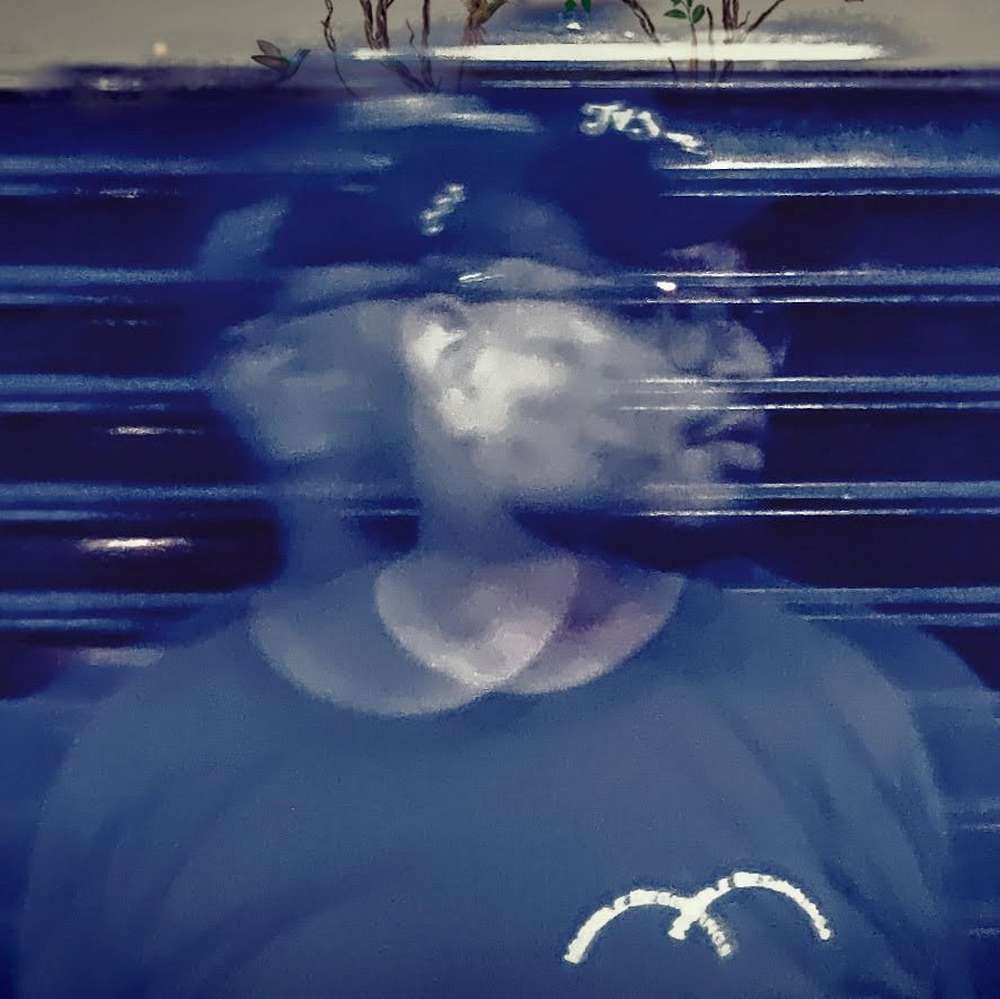 Let’s say your best friend was visiting the area and you wanted to show them the best time ever. Where would you take them? Give us a little itinerary – say it was a week long trip, where would you eat, drink, visit, hang out, etc.
I have been having a blast discovering LA as I’m a recent transplant. Being about 10 minutes from Venice, I love to skate down near the beach. Finding new taco places is probably my second favorite activity in LA. Anyone that visits me has to go scooting downtown at least once and have a Watermelon Mint juice from Juice Crafters. My roommate and I found a remote little beach in Malibu and that has to be my favorite spot in LA. 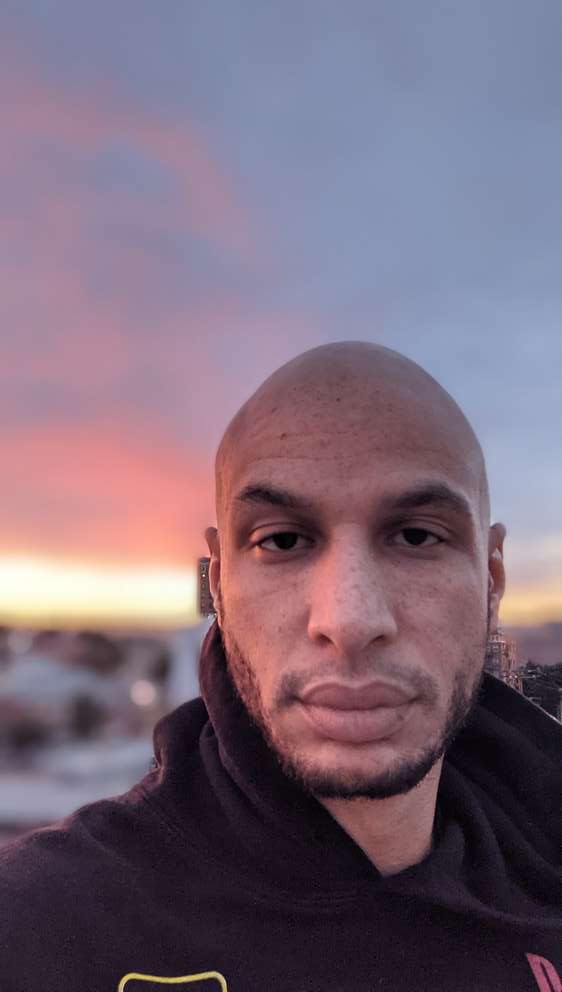 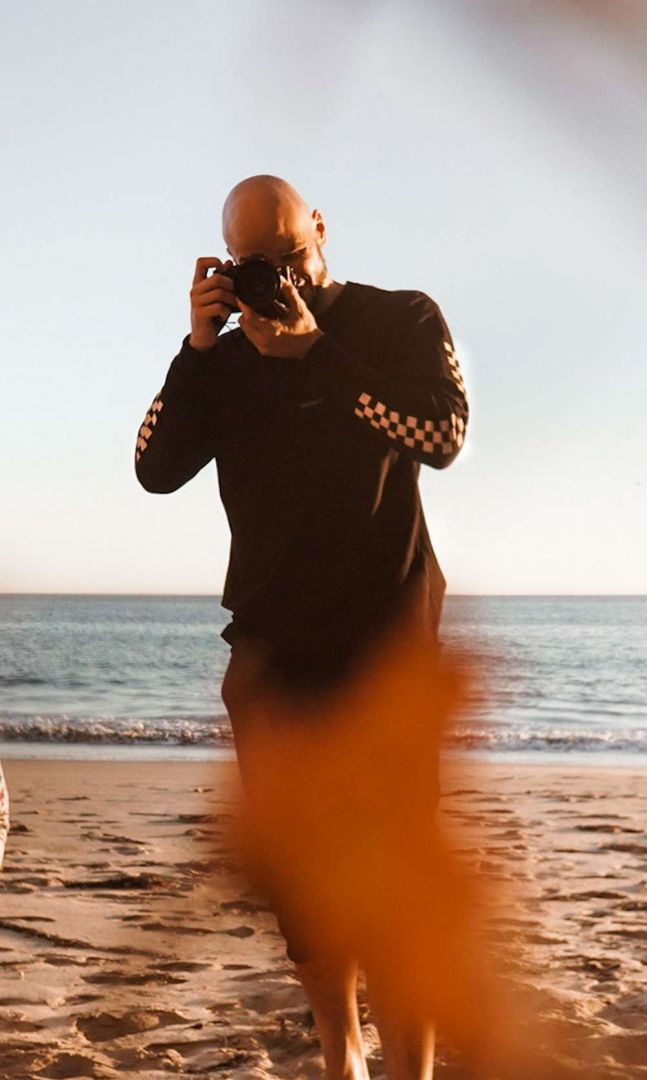 The Shoutout series is all about recognizing that our success and where we are in life is at least somewhat thanks to the efforts, support, mentorship, love and encouragement of others. So is there someone that you want to dedicate your shoutout to?
I can easily say my partner, Sabrina, has been there since the dark days all the way to my wins. She met me at my lowest and saw something in me that not only keep me going but inspired me to do more.

Legion Beats and particularly, Gabe Schillinger, has been so significant in my growth as well. While working with one of the biggest production teams in the music industry. Gabe taught that you have to make yourself uncomfortable to grow. Working with Legion, I was not only allowed to grow as an artist and creator but my knowledge of marketing, branding, and salesmanship also leveled up. 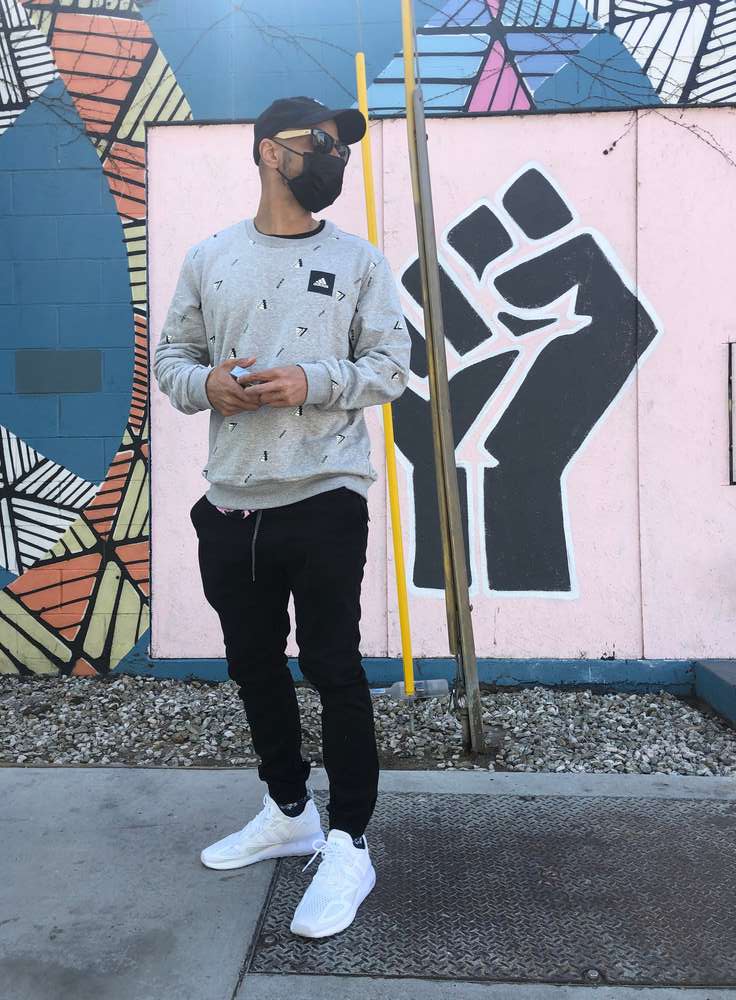 Image Credits
Photo of me taking a photo was done by DeVante Deschwanden. Photo of me by BLM logo was taken by Sabrina Tsang. Full permission on both.