We had the good fortune of connecting with Kevin Sack and we’ve shared our conversation below.

Hi Kevin, we’d love to hear more about how you thought about starting your own business?
The thought process and idea for the business really began as a tale of man (or men in this case) loves beer. I (Kevin) started homebrewing sometime around 2010, and around 2012 I reconnected with Adrian whom I knew through a mutual friend. We hadn’t seen each other in some time, and had both developed a love of beer and homebrewing. Adrian had started homebrewing with his coworker Christian at that time, and soon the 3 of us were brewing (and drinking!) plenty of beer together. After several batches the hobby started to become an obsession. Increased batch sizes, fancier equipment, and better results led us to the idea that many (if not most) homebrewers get to at some point… We should start a brewery! The more we talked about it and discussed what it would entail to open and operate a new craft brewery, the more research we did on starting a business, the more we realized that this was not just some fanciful idea talked about over a beer (or three!), but that we all REALLY wanted to do something in the craft beer industry. But a funny thing happened on the way to the brewery. This was all back in and around 2014, and the craft beer industry in LA was just booming. Breweries were opening left and right it seemed. Instead of discouraging us though, that got us to rethinking our plans. Maybe a brewery wasn’t the right business for us at the time, but we knew we wanted to do something. I had visited some family up in Seattle previously, and we had gone to a hybrid craft beer taproom and bottle shop. I had never seen anything like that, and the idea of being able to have a pint of delicious beer while shopping for beer to take home, just really stuck with me. After describing the concept to Adrian and Christian, it became clear that this was the direction that we wanted to go. Providing a place for all of these new local breweries to get shelf space and tap space became our mission, and Hop Merchants Bottle Shop & Taproom was born. 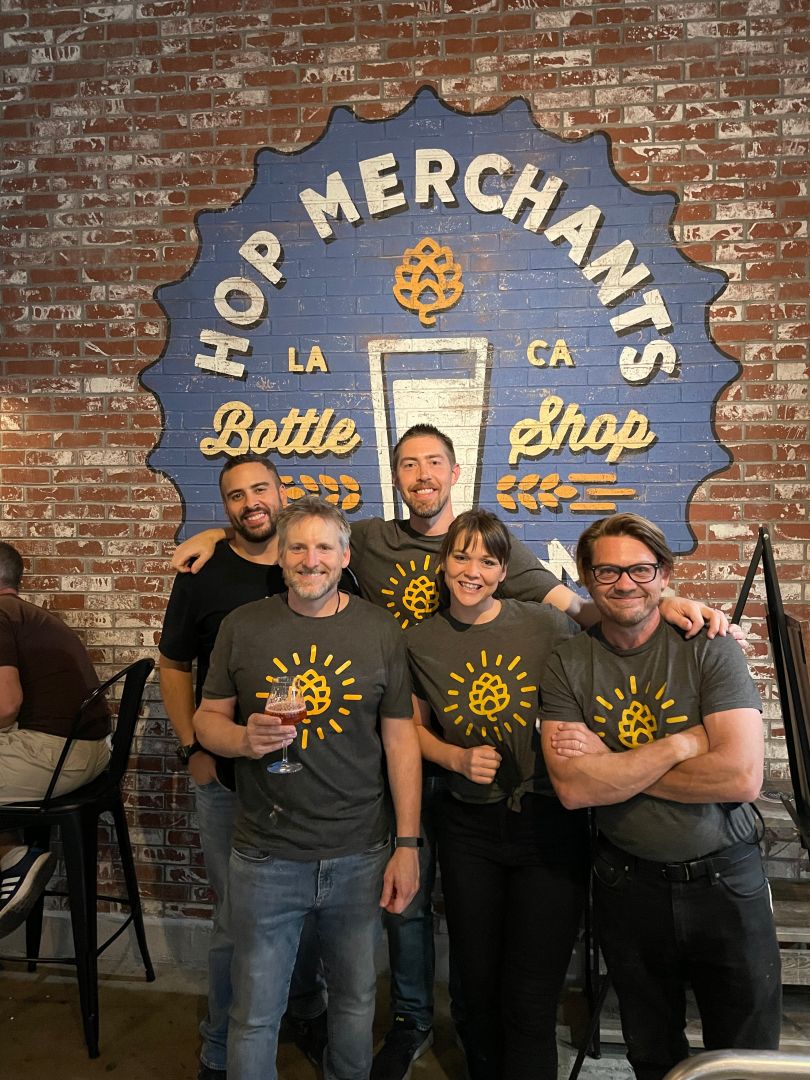 Can you open up a bit about your work and career? We’re big fans and we’d love for our community to learn more about your work.
I’m actually an architect by training, and still work for an architecture firm. In fact, neither Adrian nor Christian had any business prior business experience either. We totally came into this with a love of craft beer and not much else relevant experience. It really came down to our love of the craft beer industry and our desire to make something happen for us within the industry. It was not an easy road by any means, lots of bumps and bruises along the way as we learned how to navigate both opening a business along with figuring out all of the bureaucratic roadblocks for opening an alcohol business in the City of Los Angeles. Then, after finally opening our doors in October of 2018, a little over a year later we were thrown for quite the loop with the COVID-19 pandemic. Figuring out how to pivot every few weeks/months to survive during the pandemic was certainly a challenge. We’ve learned quite a lot along the way, much of which helps us now as we continue to grow our business, and much of which we will be able to use in the future as we look to expand at some point. 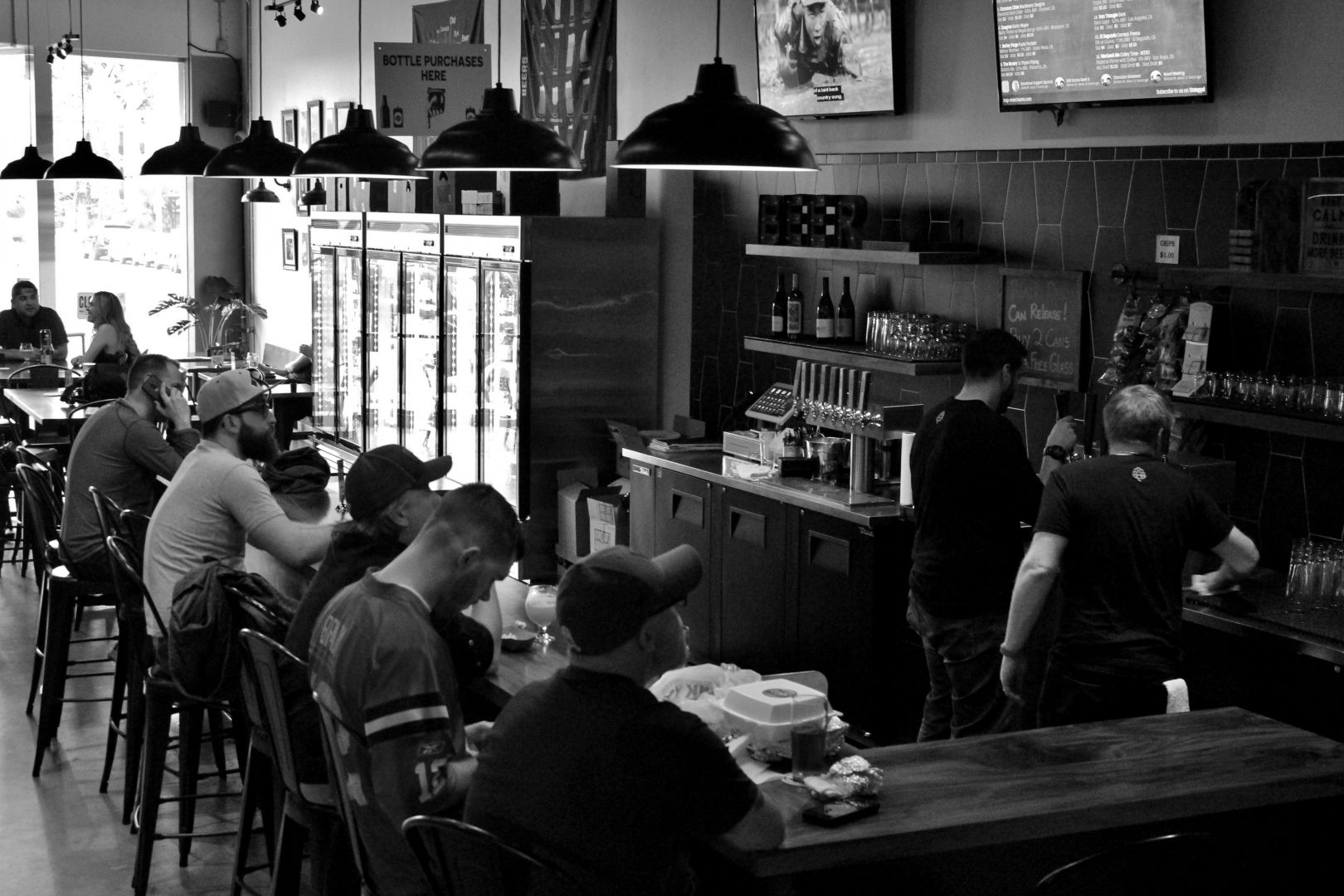 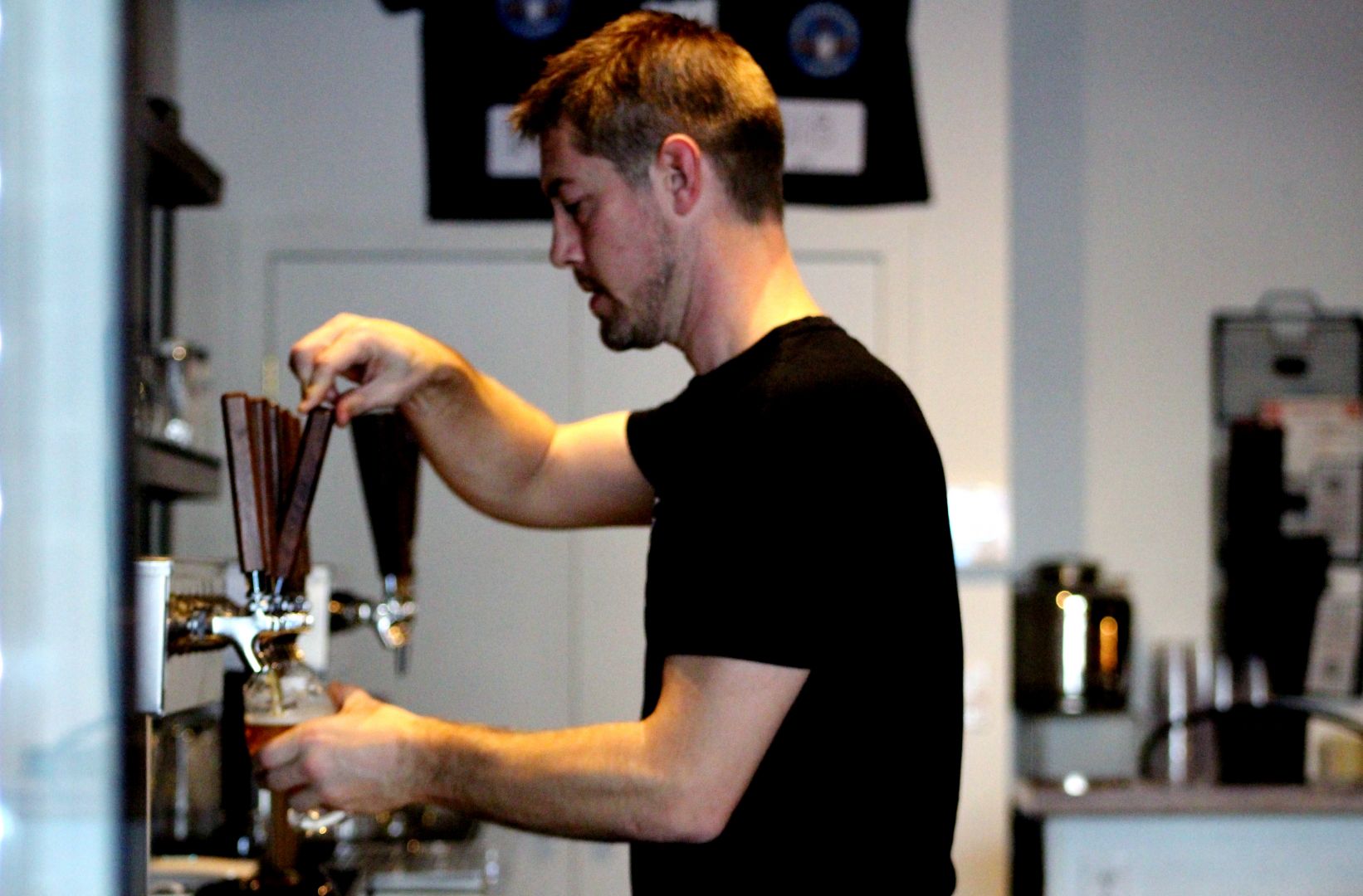 If you had a friend visiting you, what are some of the local spots you’d want to take them around to?
Given our business, I’m pretty sure we could put together quite the brewery itinerary. Whether it’s places like Monkish Brewing or Smog City Brewing down in Torrance, Mumford Brewing or Highland Park Brewing in Downtown LA, our heading out to Moorpark and hitting up Enegren Brewing, that’s just the beginning of all of the fantastic breweries here in the LA area. 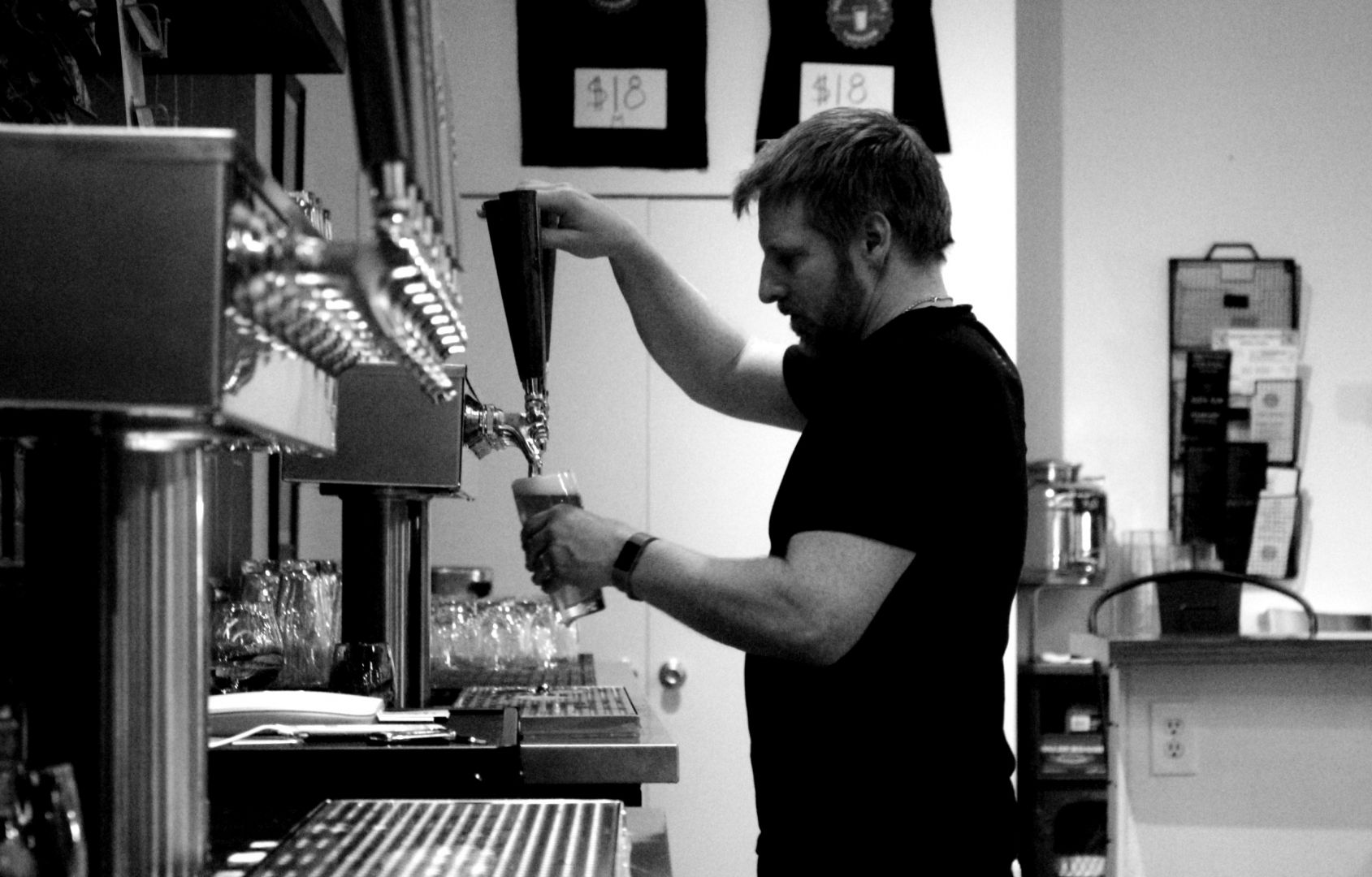 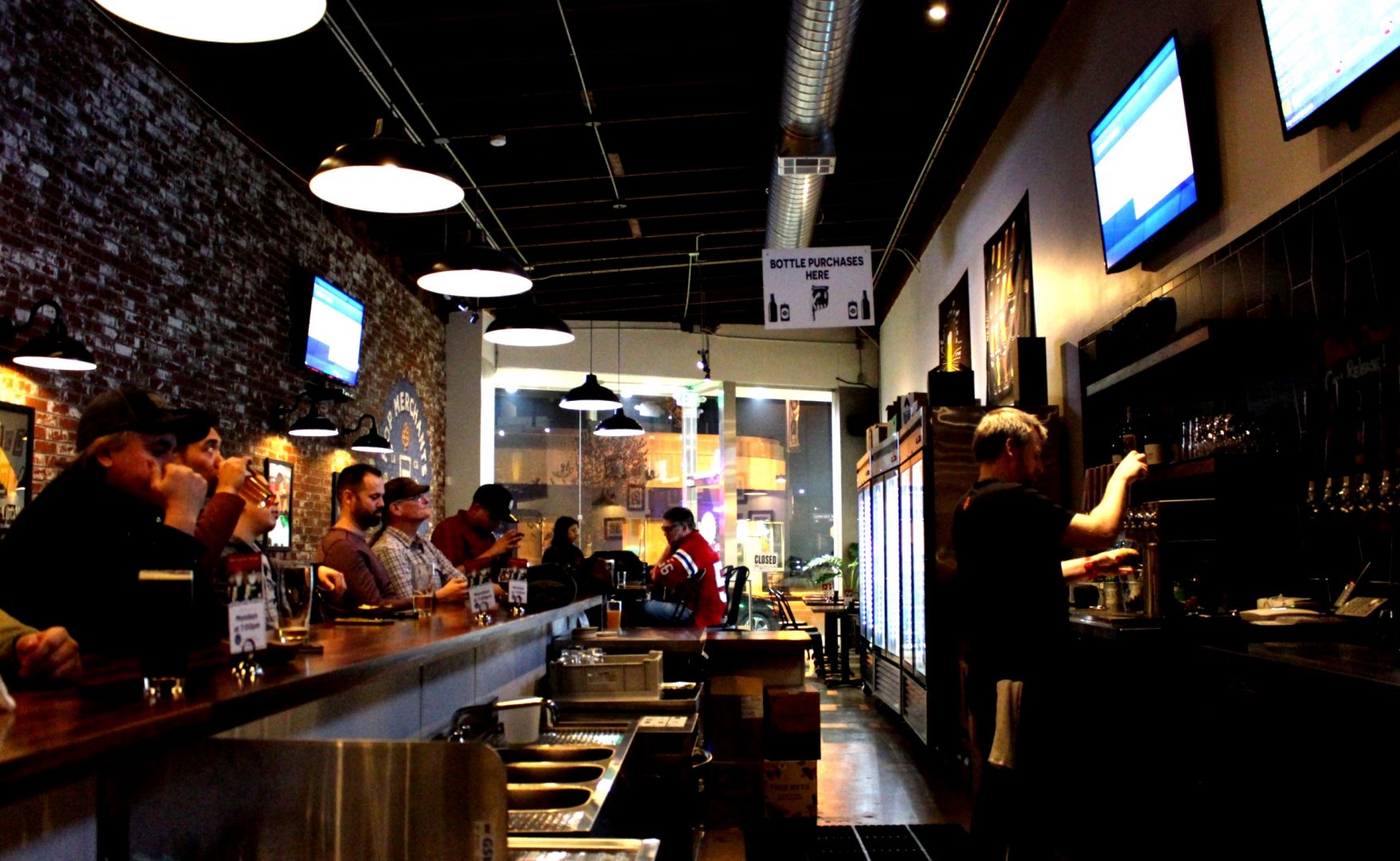 The Shoutout series is all about recognizing that our success and where we are in life is at least somewhat thanks to the efforts, support, mentorship, love and encouragement of others. So is there someone that you want to dedicate your shoutout to?
Being that I’ve got 2 partners in this endeavor, it seems easy to say that I wouldn’t be here without them. Obviously Adrian Baez and Christian Thomas deserve an equal share of credit to get this idea off the ground. But really, we wouldn’t be here without the love and support of our wives; Jennifer, Christina, and Jillana. They supported us and put up with all of our long nights of meetings, phone calls, and research (read – beer drinking) over the course of several years from the initial beginnings of this dream until our opening night.

It also goes without saying that our parents and families were big supporters in getting these doors open. None of us had background in business, but our parents and families supported us in this endeavor to try something that we were truly passionate about, whether it was ultimately a success or failure. Fortunately, it has been more success, and we are continuing to build upon everything we have learned. 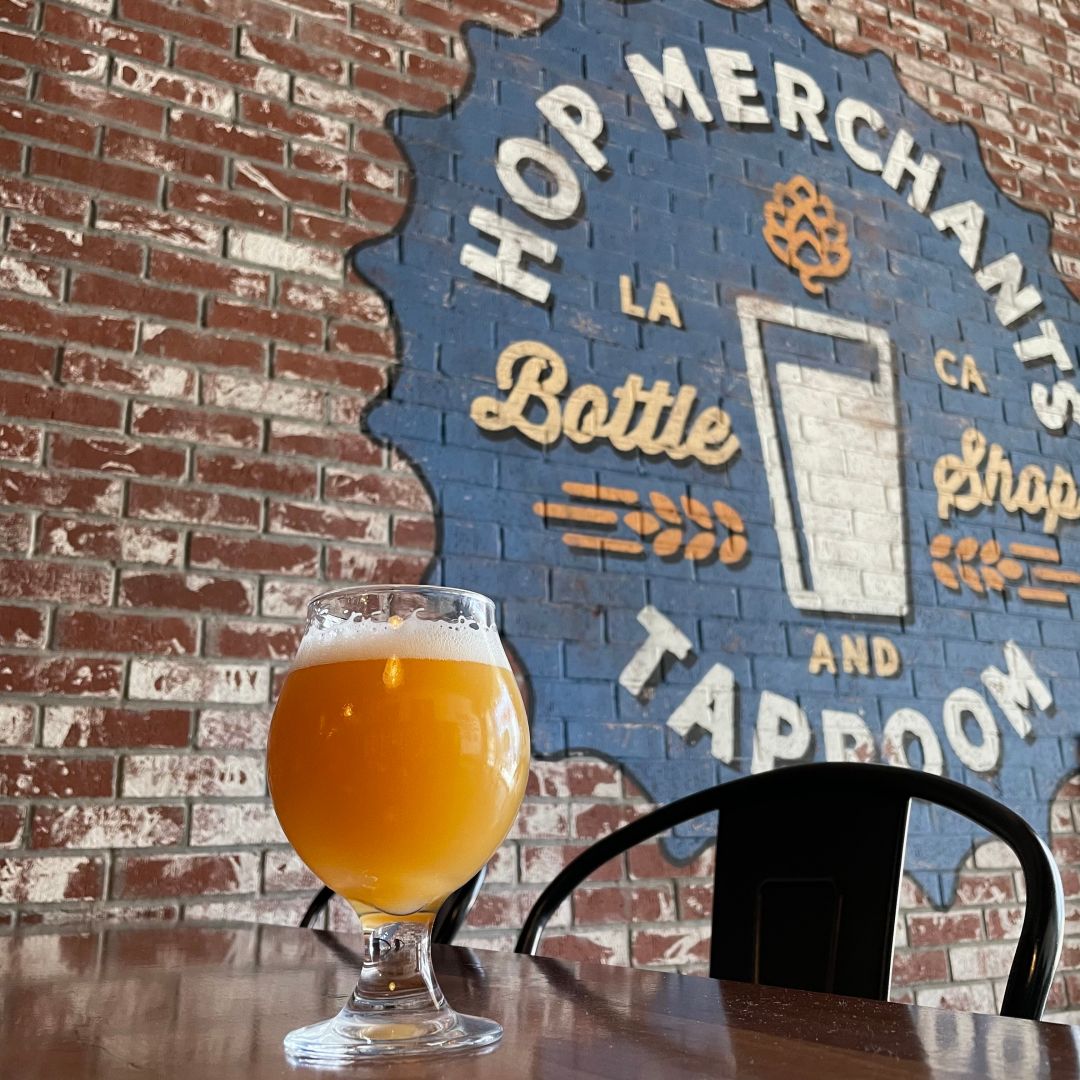 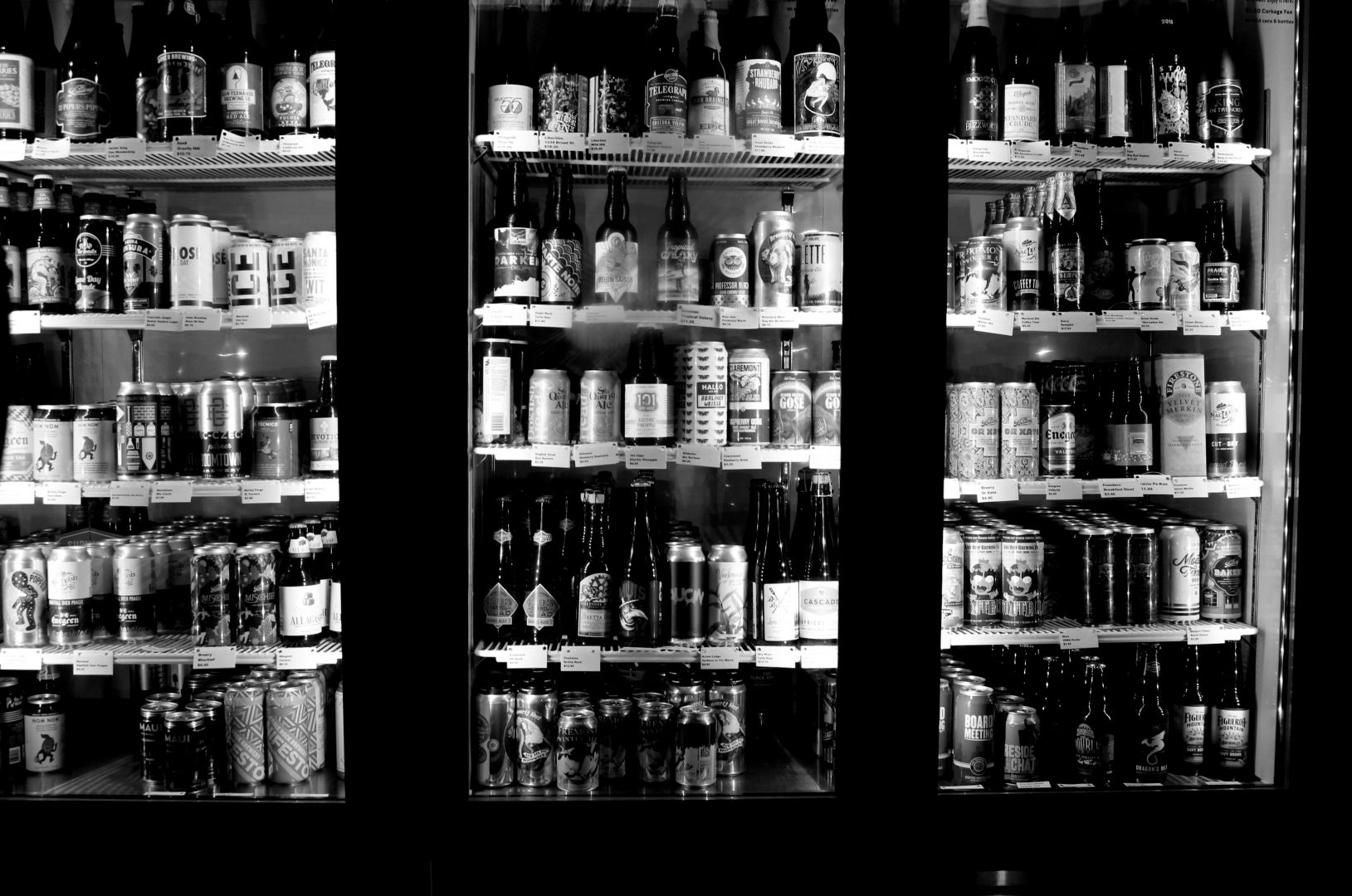