We had the good fortune of connecting with Kevin Tran and we’ve shared our conversation below.

Hi Kevin, can you walk us through the thought-process of starting your business?
Crater Creative started over a beer with Patrick Kieley in New York City. At that time, we were both working as freelance editors who specialized in movie trailers working for smaller, independent New York-based film companies. We cut trailers for a lot of prestigious, but obscure arthouse and foreign films. We both wanted to work on bigger films with larger companies and thought the best way to that was to start our own film marketing company. Patrick and I were big fans of each other’s work, but we were a little hesitant with the idea of collaborating with another editor. After launching Crater and working on our first few projects together, it was clear we worked better as a team than individually. 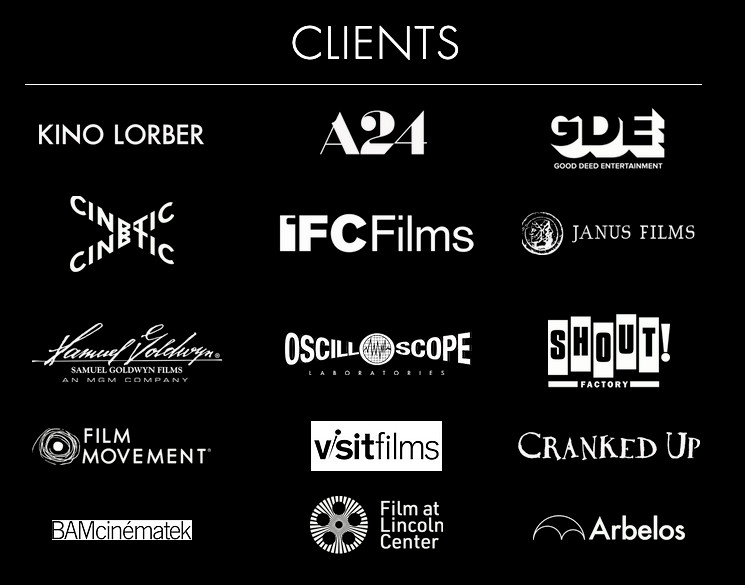 Let’s talk shop? Tell us more about your career, what can you share with our community?
I think Patrick and I both got into the business of editing trailers because we loved movies. All kinds of movies. From different genres and styles, countries, filmmakers, and time periods. Discovering new films is the best part of the job and to be one of the first people to see the movie and try to figure out creative ways to get the biggest audience to watch the film is a challenge that excites us.

Condensing a two hour movie into two minutes is difficult. You need to refine the story so that it’s clear, but also engaging. You have to show the best parts of the film, but without revealing too much. With so much content online and available streaming, it’s really hard for a movie to stand out and so a movie trailer is a really important tool for filmmakers or distributors to get their films recognized.

In this way, the reasons why Crater Creative has been successful is because we are a good audience. We get genuinely excited about upcoming releases. When we work on a trailer, it has to generate that “I can’t wait to watch that” feeling between the both of us. A lot of that feeling is instinctive, but it mostly comes out of just being big film lovers.

Let’s say your best friend was visiting the area and you wanted to show them the best time ever. Where would you take them? Give us a little itinerary – say it was a week long trip, where would you eat, drink, visit, hang out, etc.
It’s hard to beat the combo of a couple slices of Scarr’s Pizza and a movie screening at Metrograph. It’s my idea of the perfect New York City date. 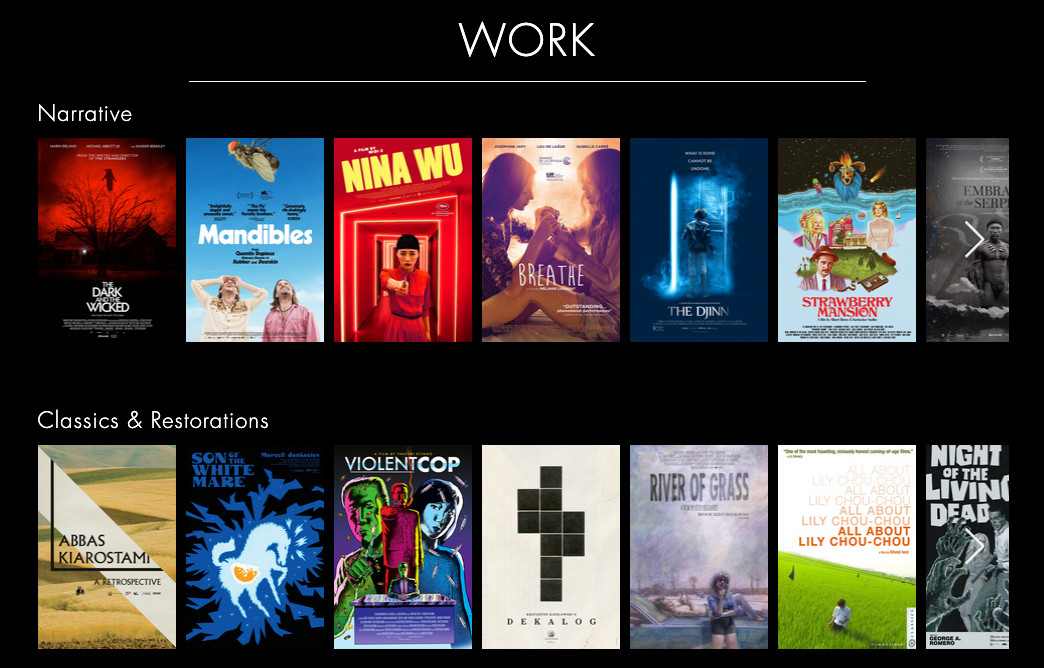 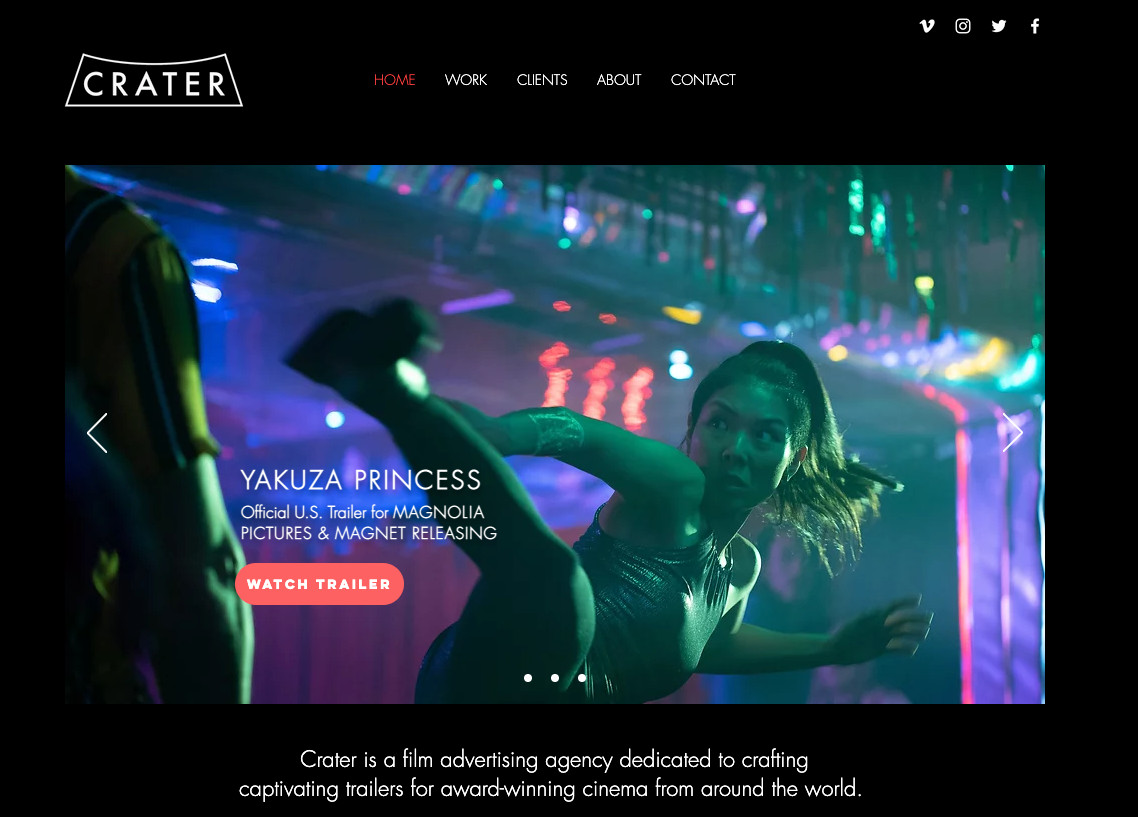 Who else deserves some credit and recognition?
I started editing right after film school for a company called Oscilloscope Laboratories. They hired me after being an intern for just a semester. I studied writing and directing at NYU, but had pretty limited knowledge of how to edit. I was lucky they took a chance on me. I learned a lot during the five years I was working there and got to edit trailers for some amazing films with great co-workers who I now call dear friends. I also met my wife while working there! I will forever be grateful for that experience.