We had the good fortune of connecting with JUDY CHAIKIN and we’ve shared our conversation below.

Hi JUDY, how has your work-life balance changed over time?
When I was younger my family was the center of my life and my work was secondary. It was hard because I was constantly torn between what I wanted to do and what I needed to do. So I thought a lot about what was the most important thing at that particular time of my life and decided that I could have everything I wanted in life, but not all of it at the same time. As I grew older things shifted naturally, the “gestalt” changed. The background became foreground, the foreground became background. As long as I kept my eye on the goal and didn’t succumb to popular notions about ageism I knew that if I just kept putting one foot in front of the other I would be fine. And that is in fact how my life has worked out. 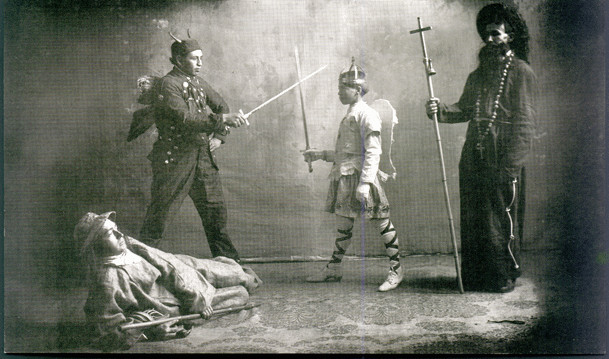 Can you open up a bit about your work and career? We’re big fans and we’d love for our community to learn more about your work.
I began as an actress/dancer and struggled for twelve years in a career that started off with great promise. I was cute, blonde and pony-tailed and in Hollywood that had cache…until I hit the age of thirty. Once I moved out of the nymphet category there wasn’t much work available plus I’d had enough casting couch run-ins to sour me on the film business. In my mind I was a serious actress. I longed for a Broadway career but with a husband and two children that wasn’t in the cards. Instead I turned my attention to whatever theater there was on the West Coast and ended up in the Sunday company of the famed Improv group The Committee. That fertile training ground opened up a new path for me, one where my talents were appreciated and where I met a group of like-minded people who were similarly interested in exploring their art. We eventually broke away and started our own avant garde improv company, The Synergy Trust.

My work in that company led to more theater work and within a couple of years I fulfilled my New York fantasy by appearing in The Circle In The Square production of “Scandalous Memories.” On the plane back to Los Angeles one of the other actors asked “What are you going to do when you get back to L.A.?” Unexpectedly, I heard myself say “I’m going to quit acting and start directing.” For the rest of the plane ride home I wondered why I had made that statement. It was as if some inner voice knew better than I where I was heading. A week after I returned from New York a playwright friend, Gloria Goldsmith, called to ask me if I knew a female director for a piece she had written. This time I spoke up forcefully. “Yes, I know a female director…me!” A month later I was directing Jane Fonda, Diane Ladd and Jessica Walters in the political drama, “Womanspeak.” A new phase of my career had begun. I had found my true voice.

Since then my career has moved steadily upward from director to writer to producer. I’ve made very successful award winning films including “The Girls In The Band” which was named one of the “50 Best Music Documentaries Ever,” My writing includes published poetry and short stories and ghostwriting personal memoirs for famous people.

Through all of these myriad efforts there is one unifying principal. As an artist you must stay connected to your inner self and imbue your work with as much of that self as possible. That’s what keeps you energized. It’s that inner voice speaking out through you that makes your work unique. 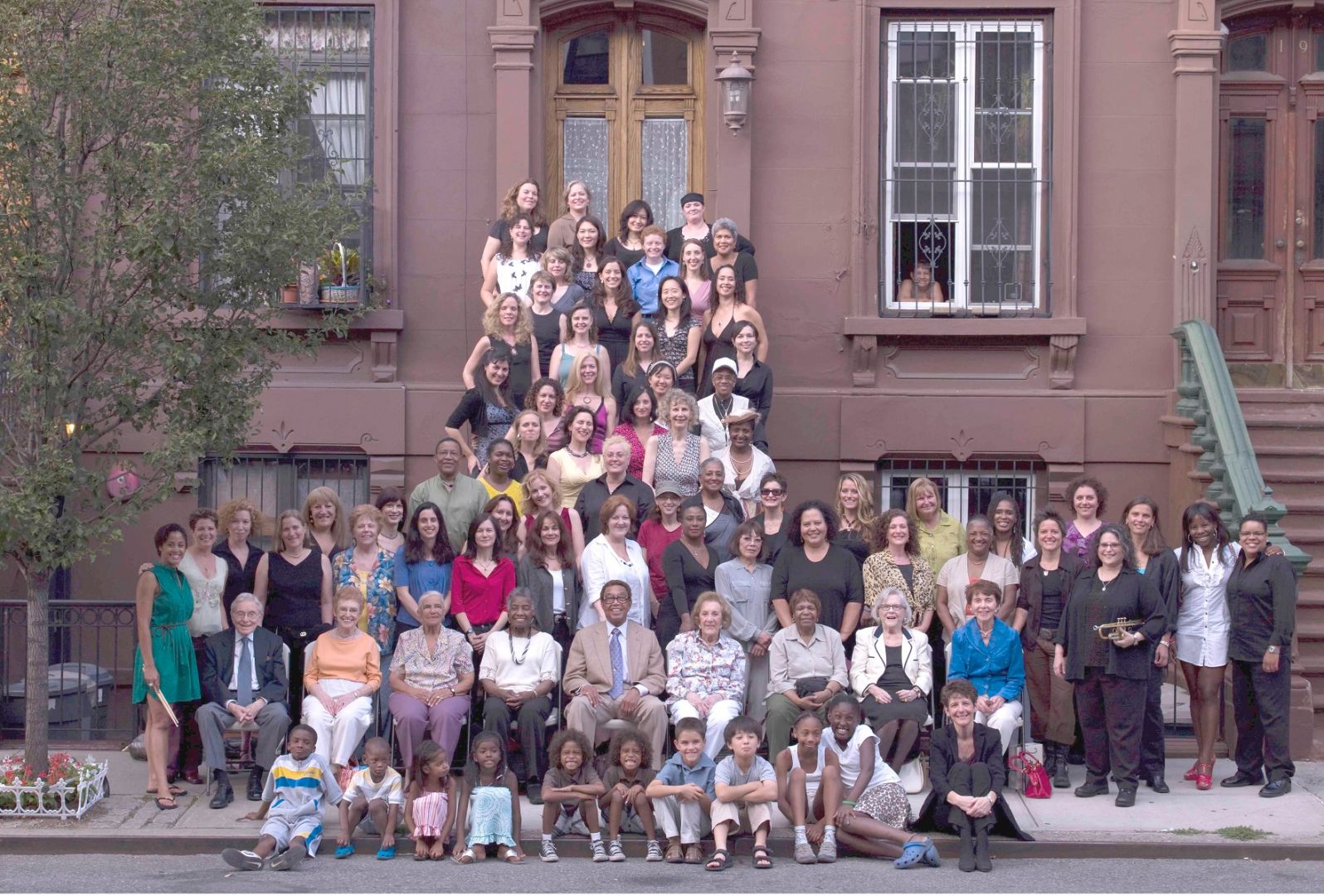 Any places to eat or things to do that you can share with our readers? If they have a friend visiting town, what are some spots they could take them to?
We would visit The Griffith Observatory, The Santa Monica Pier, LACMA, The Broad Museum, The Motion Picture Academy Museum, Universal City Walk.

I would take them to film screenings at the Director’s Guild.

We would eat at the Black Market in Studio City, Langers Deli, Bob’s Big Boy and Asenebo. 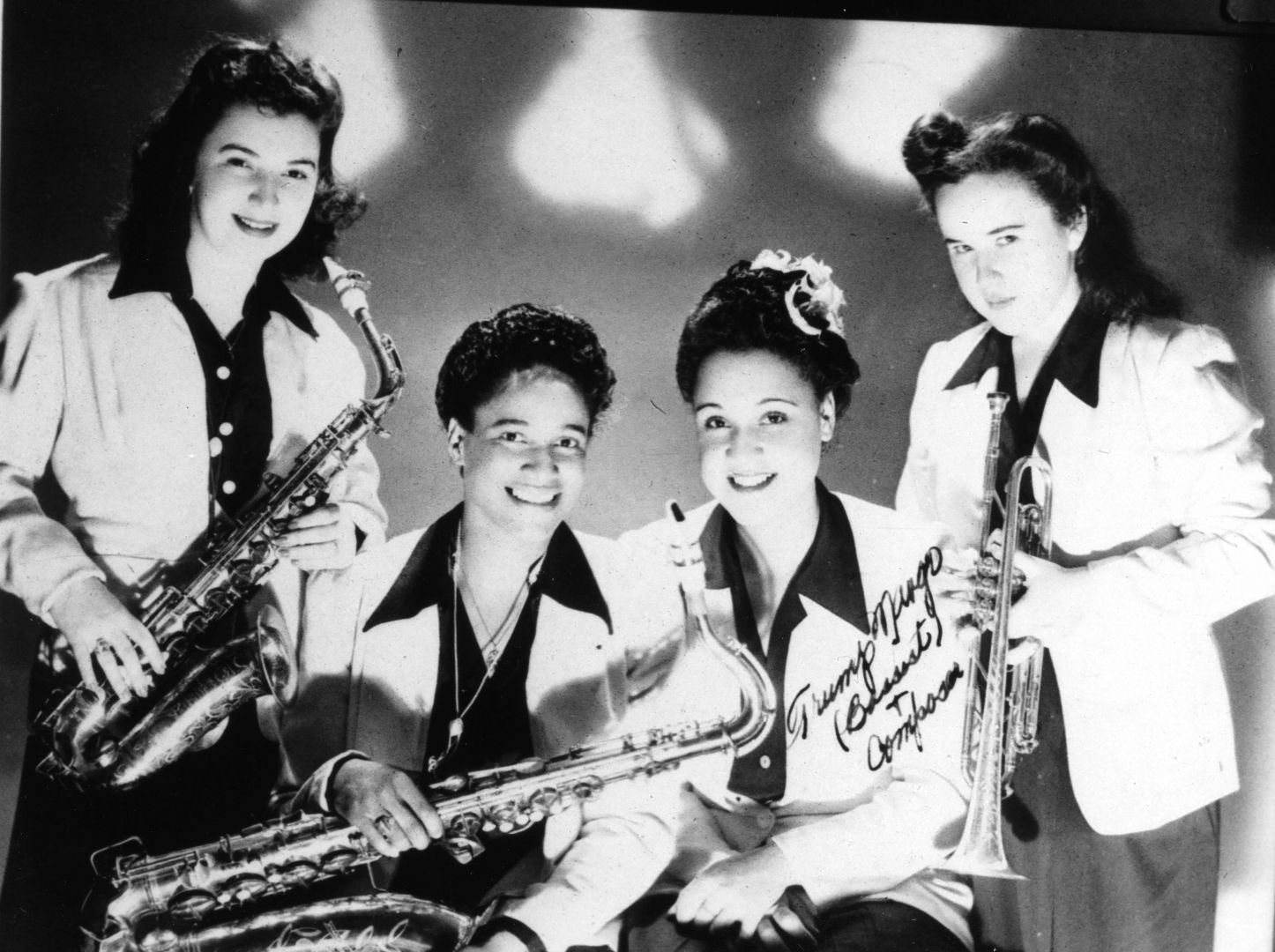 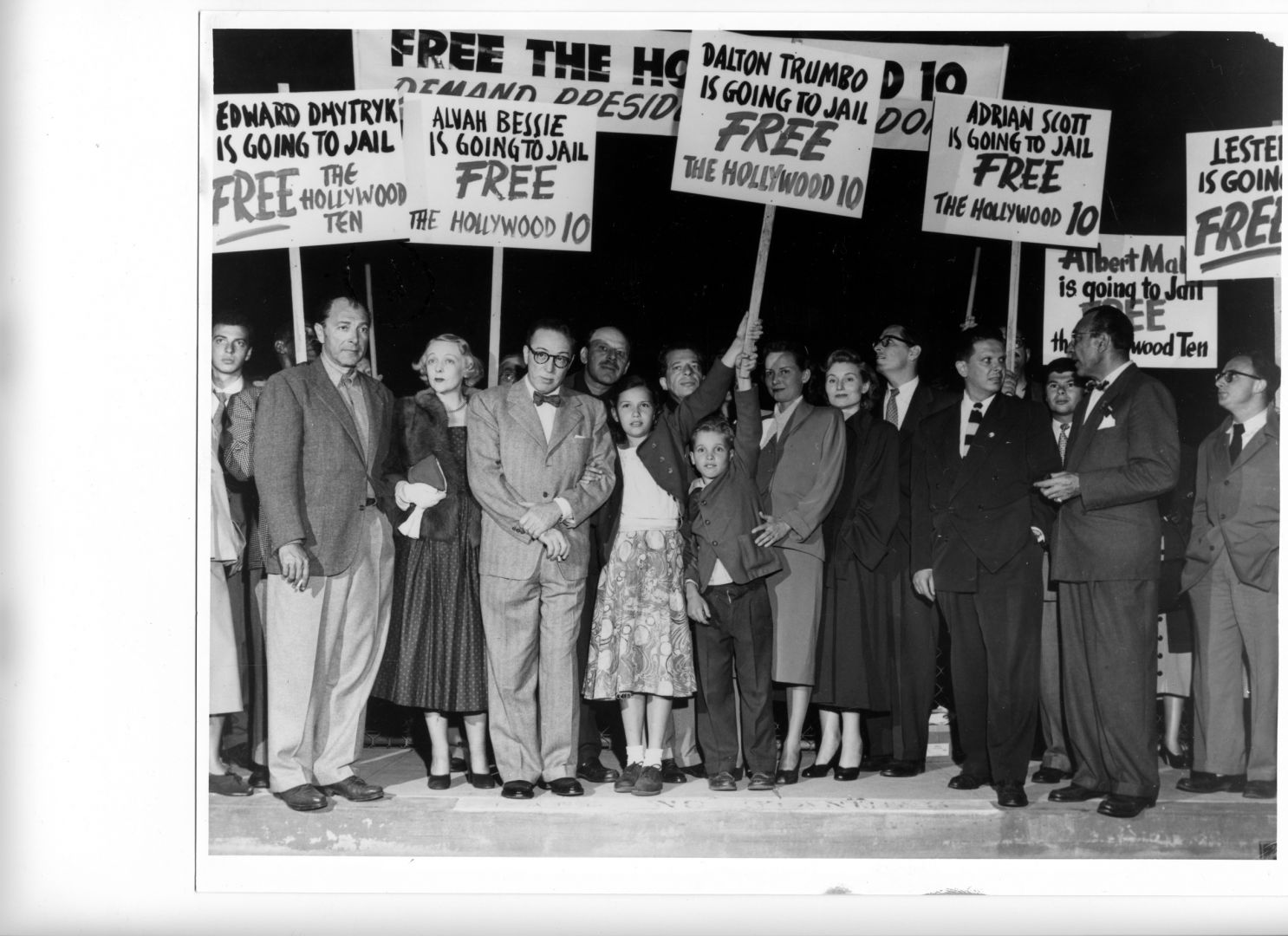 Who else deserves some credit and recognition?
First I want to credit my mother who encouraged me to be a risk taker. Then I want thank my late husband, Jules Chaikin, who showed me how to do it and gave me my badge of courage. And especially the American Film Institute’s “Directing Workshop for Women,” which changed the course of my life. And then there’s all my amazing female friends who encouraged me on this long journey, Finally a special shout-out to GreenLIght Women an organization that celebrates the work of women over the age of 40 and recognizes that that’s when many women are just getting started.