We had the good fortune of connecting with Lai Jiang and we’ve shared our conversation below.

Hi Lai, can you tell us more about your background and the role it’s played in shaping who you are today?
I was born and raised in Ningbo, a coastal city in eastern China that is “two hours by train from Shanghai and famous for its seafood”. That’s how I usually introduce my hometown to people that I meet, most of whom haven’t heard of the city. Growing up, I’ve always been afraid of being in the center of attention. My parents used to tell me, not everyone was born to be under the spotlight, and there’re always people needed to be in the backgrounds. Today as a filmmaker in postproduction, this makes more sense now. There’s always a saying in my family, “everything happens for the best”. I first thought it’s just an excuse for giving up on things. Later on, I realized it could be interpreted the other way. It doesn’t mean we let bad things happen, but instead, understand the reasons of why things are the way they are and will be. 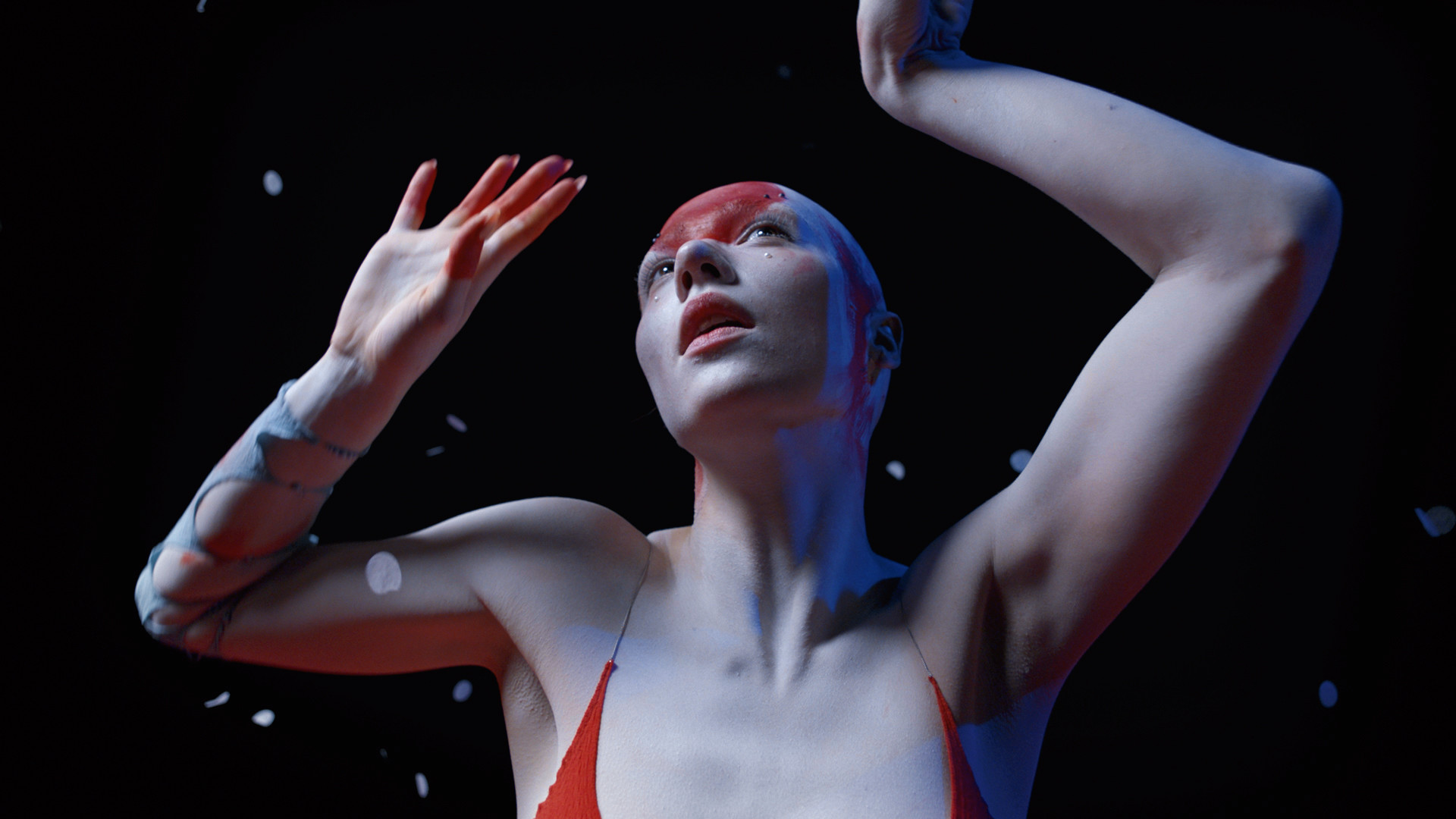 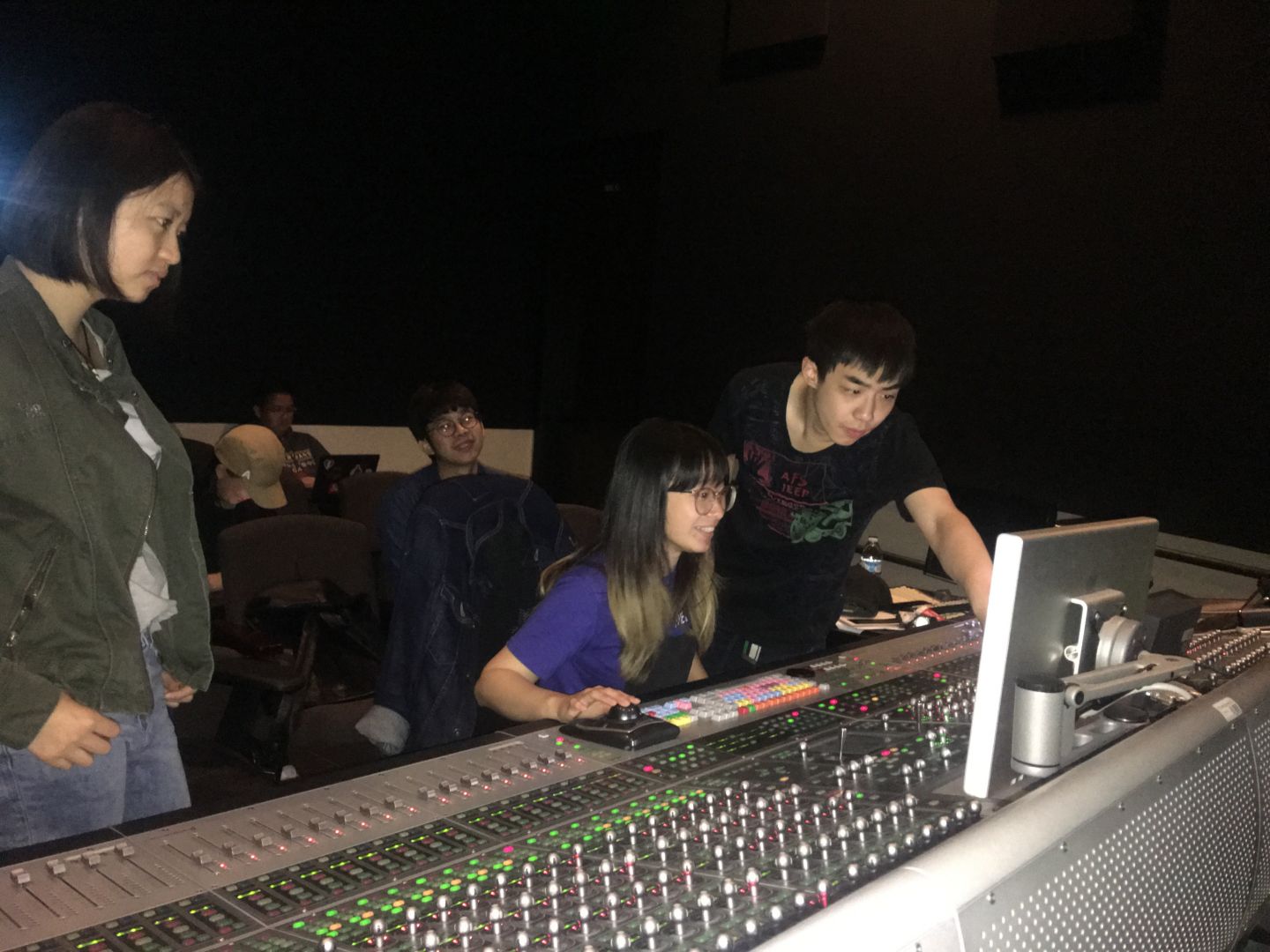 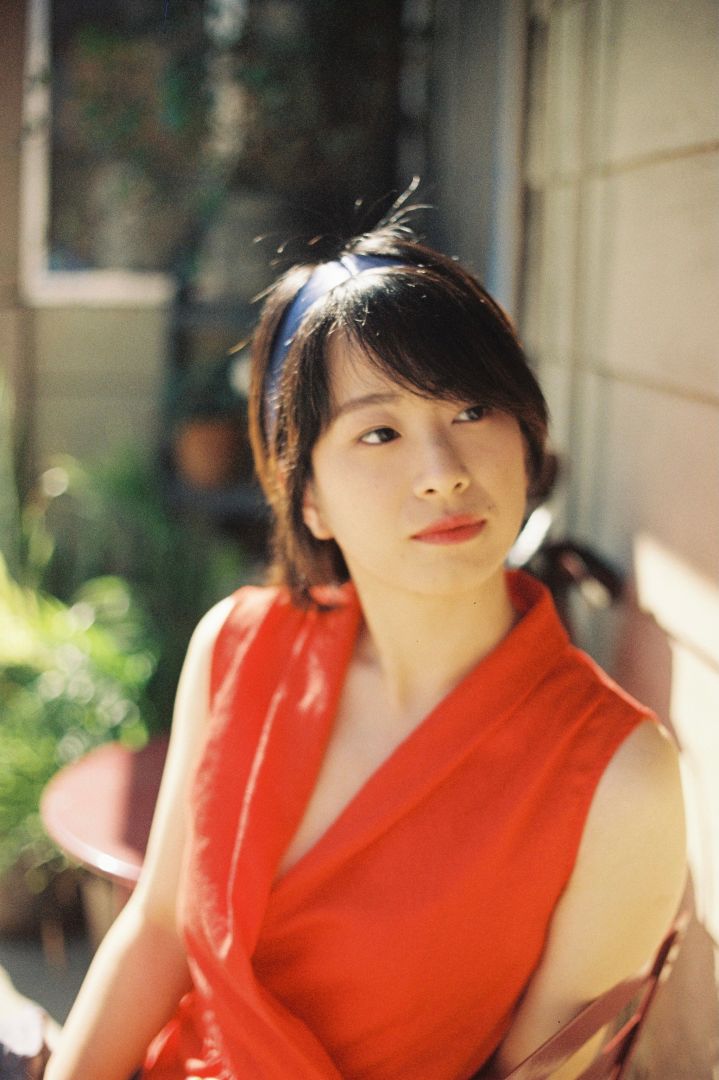 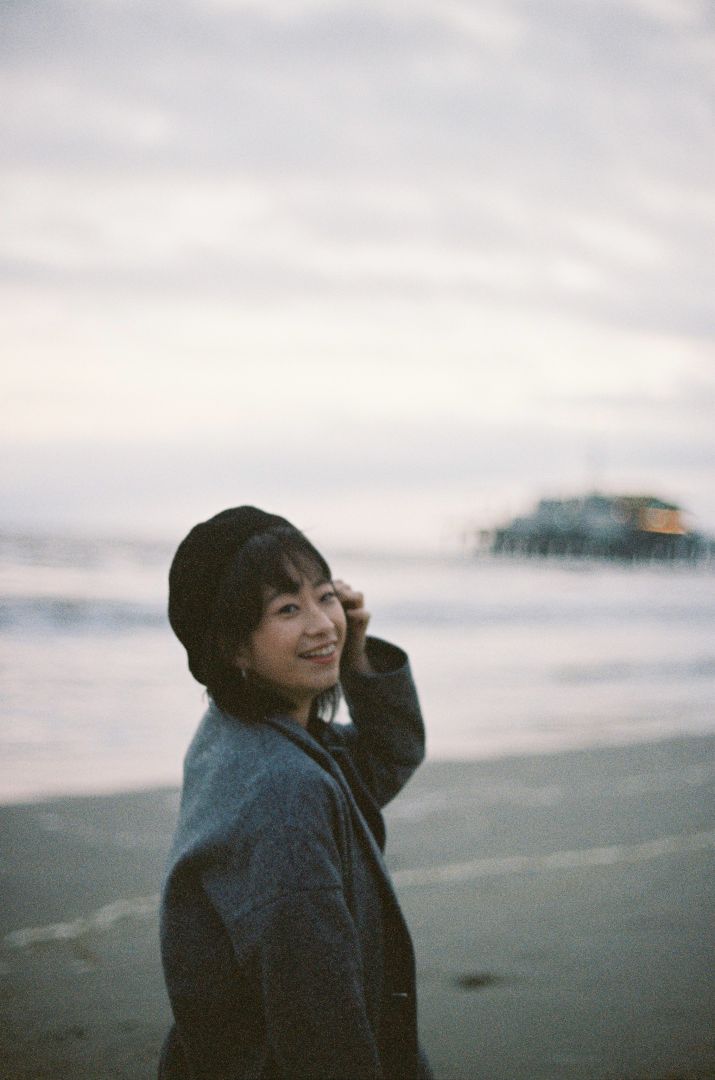 Can you open up a bit about your work and career? We’re big fans and we’d love for our community to learn more about your work.
I currently work as a sound designer, and I do remote mixing with home setup as well. During my school years, I participated as a sound editor and/or re-recording mixer in numerous films and commercials. I was also a dialogue and foley editor for two feature films. After graduation, I have worked as an audio mixer for education videos, and sound designer for a web-based VR audio documentary “They Call Me Asylum Seeker”, and a dome projection audio experience “Echoes of Silence”. These projects have been premiered in film festivals including London Open City Documentary Festival, International Documentary Filmfestival Amsterdam (IDFA), touring around museums and planetariums in the Netherlands. “They Call Me Asylum Seeker” is the first immersive audio experience I’ve sound designed for, which follows the stories of LGBTQ refugees from Egypt, Sudan and Saudi Arabia across continents and cultures. I took over the 30-min project with two days before the deadline, and there’s time difference between me and the rest of the team. We communicated about general and specific notes, and I started to put myself in the main characters’ shoes. I imagined how their experience would feel and tried to convey these feelings through audio medium. I tried to build different worlds with sound bites as they went through protests, escaped from constraints, and finally settled down with loved ones. “Echoes of Silence” is another audio project I worked on and was excited about. It’s a full dome projection that explores our connection with the stars by taking the audience on a visual and sonic journey through time and space. With the archive sounds from space movies all over the world, I depicted an immersive audio experience of “flying” across all continents. I wish I could be in the planetarium one day to experience this myself. Sometimes I say I’m a picture & sound editor, as I believe neither could live without the other. I’ve edited a documentary “Dream with One Eye Open” about a girl with autism who expresses her love and loss to the world through drawing figures which have only one eye. We managed to find the most precious moments through the family’s day-to-day life and tried diving into what she possibly sees to weave reality, dreams, and even her nightmares through editing. I also worked as an editor on an experimental short film “Simulacra” which is a hybrid project containing live action and 3D animation. We came up with the story line through hours of brainstorming and had to dive into the footage as well as follow our guts, to look for the visual and sonic chemistry. Both films have garnered domestic and international recognitions such as the Student Academy Gold Awards, “Best Picture” of AFMA Film Festival of Young Cinema, DC Chinese Film Festival “Best Short Film” Silver Award, and the list goes on. I’ve been given the opportunity to work in radio stations in various stages of my academic career. I went from using a microphone and a cable connected to my mp3 player in high school, to a studio room with state-of-the-art sound boards, amplifiers, and computers dedicated for postproduction in my undergrad studies. This experience cemented my desire for a career in audio production and editing. I started pursuing my bachelor’s degree in Broadcast and Television Studies. I found myself enjoying production related classes where the students shot, interviewed, and edited videos, many of which led to late nights at internet cafes. One winter morning I had an epiphany, “why don’t I study my masters in filmmaking in the US?”. After researching and applying to many schools, I got accepted by the School of Cinematic Arts at USC. While in USC, my master’s study was focused on sound and editing. I’ve worked on multiple short films, feature films, documentaries, and commercials as an editor, sound designer, and/or a re-recording mixer. After my graduation, I’ve been actively working as a sound designer that explores different forms of audio art, such as animations, podcasts, and immersive VR/AR audio experiences. As in life, there are bound to be challenges along my career pursuit. I went through a puzzling period in my second year, while people around me started heading out on the tracks they had selected for themselves. I didn’t know what I should focus on and couldn’t help thinking about it anxiously. What if I walk out of USC with none of the skills that I can say I’m proud of? As time went by, after experiencing all aspects of filmmaking, I found myself more at home honing my skills in the technical side of filmmaking, with a focus on editing and sound in postproduction. I learned that it’s normal to feel lost. Make sure that you have experienced everything and then find what you feel most at home at. If you enjoy it, stick to it. After all, as filmmakers, every role is where one can create and shine. The biggest struggle right now, of course, is the pandemic. As a freelancer who just graduated, not only is it hard to find full-time employment, but also you will never know if there is another project once one is completed. The year of 2021 seems to have nothing but possibilities, and I hope good things will happen. As for now, I will soon be working as sound designer on an interactive web project for Frontline PBS, and a USC animation short film. I can’t wait to collaborate with more filmmakers and explore more audio experiences, such as game sound design.

Let’s say your best friend was visiting the area and you wanted to show them the best time ever. Where would you take them? Give us a little itinerary – say it was a week long trip, where would you eat, drink, visit, hang out, etc.
LA is known to be one of the most diverse gastronomical paradises. For the first half of the week, I would take my friend to my three favorite dining spots: San Gabriel (boba tea, coconut jelly and Chinese cuisine), Korean Town (Korean BBQ, soup and seafood BBQ) and Little Tokyo Village (sushi, okonomiyaki and the best sea urchin udon). I would prefer to spend the second half of the week taking road trips. There’re a lot of hidden gems outside the city, most of which are great for hiking, camping and photo shoots. All are within 2-3 hours’ drive. There’re a couple to recommend: Salton Sea, Salvation Mountain, Joshua Tree, Big Bear Lake, etc. 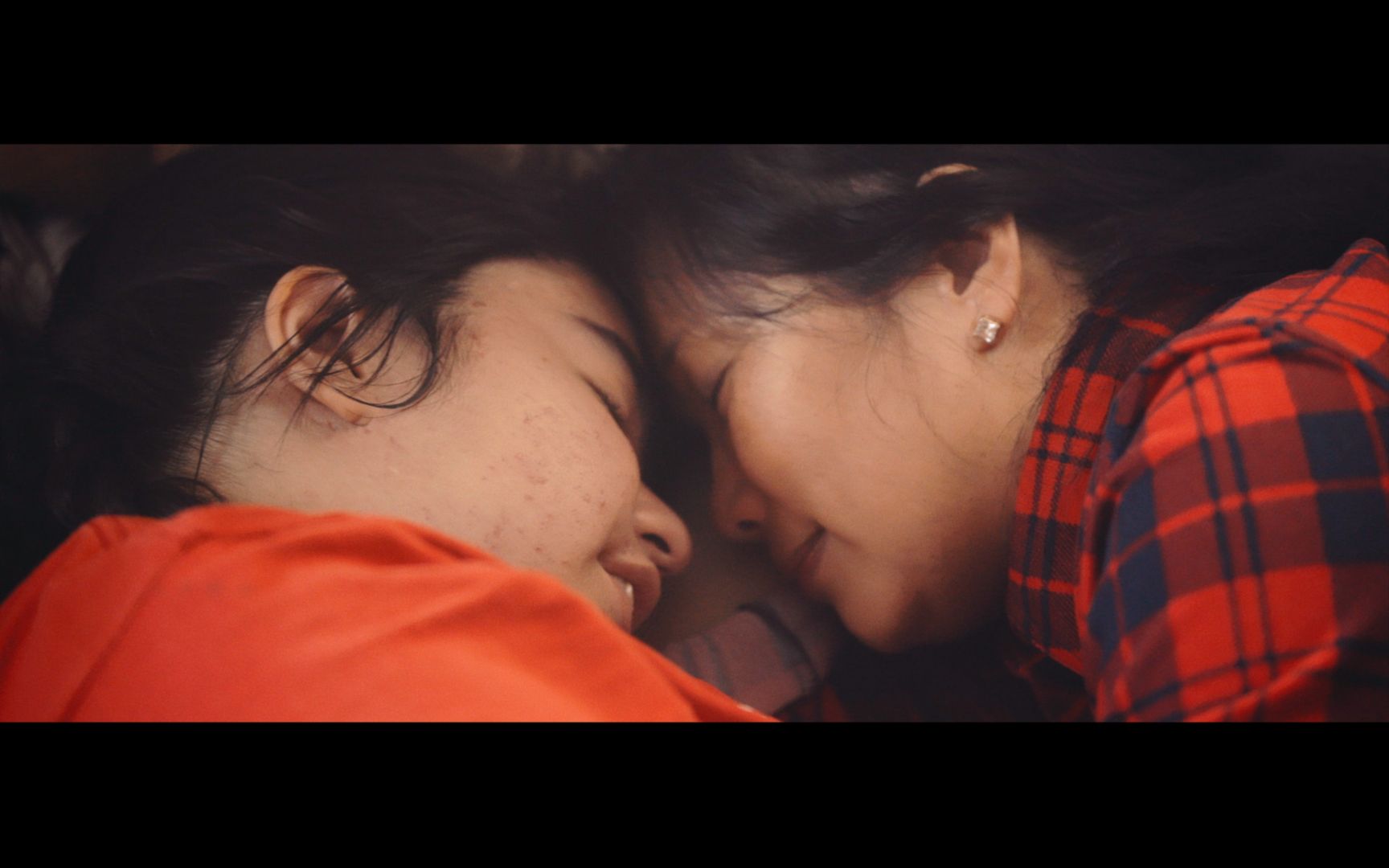 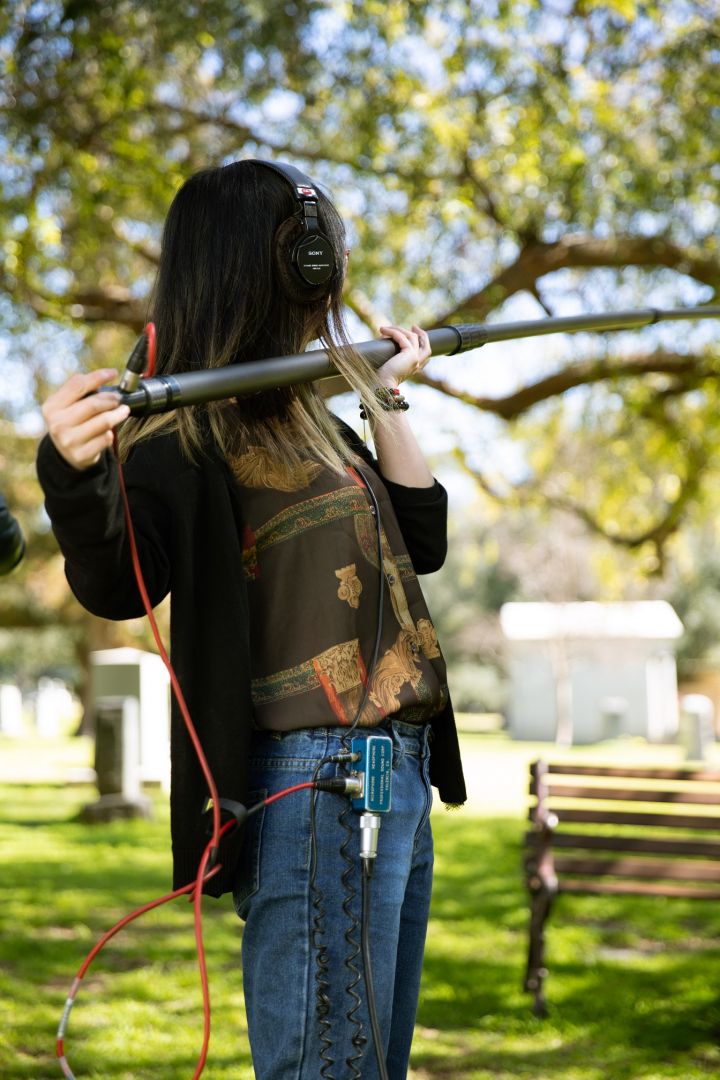 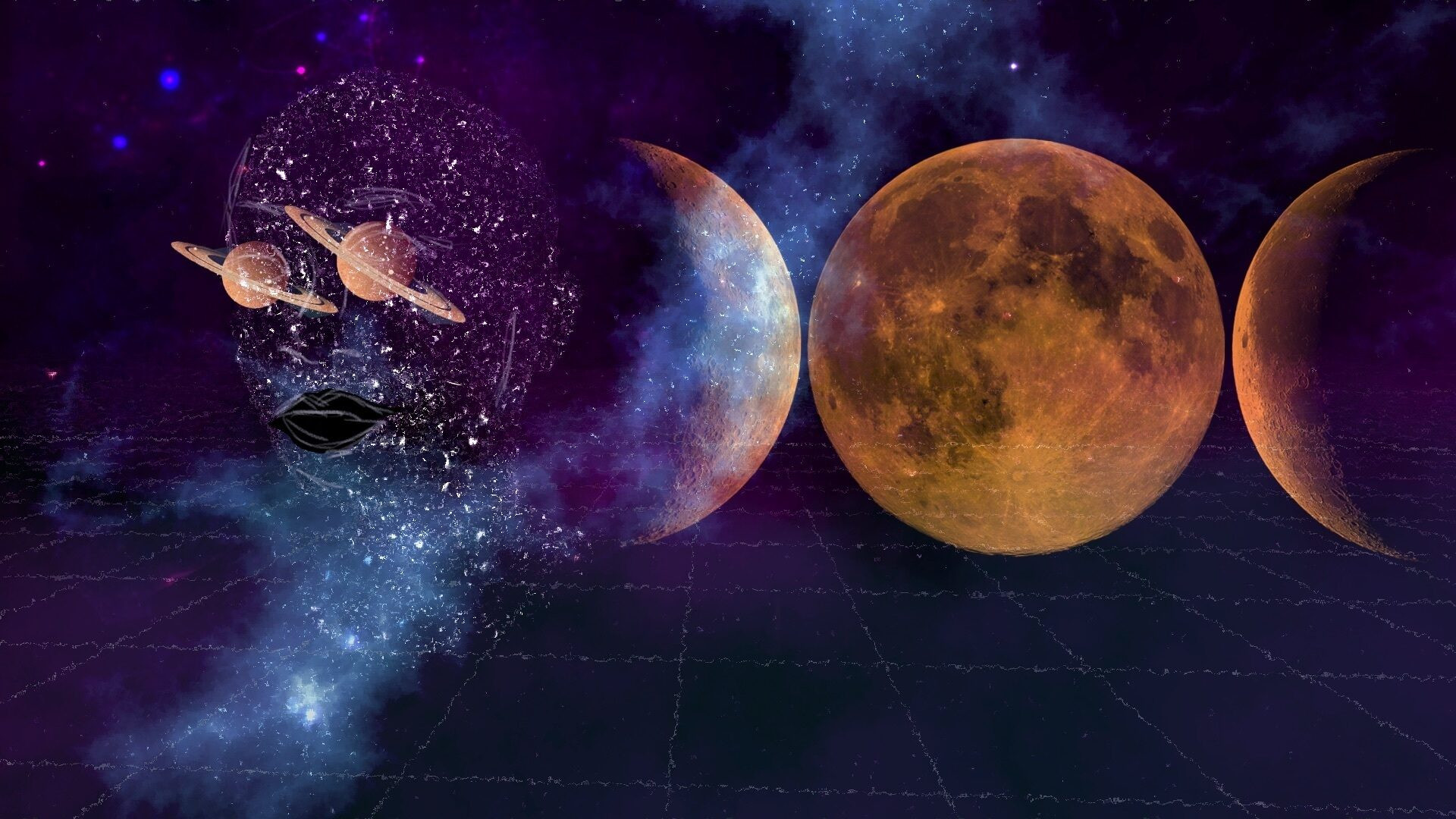 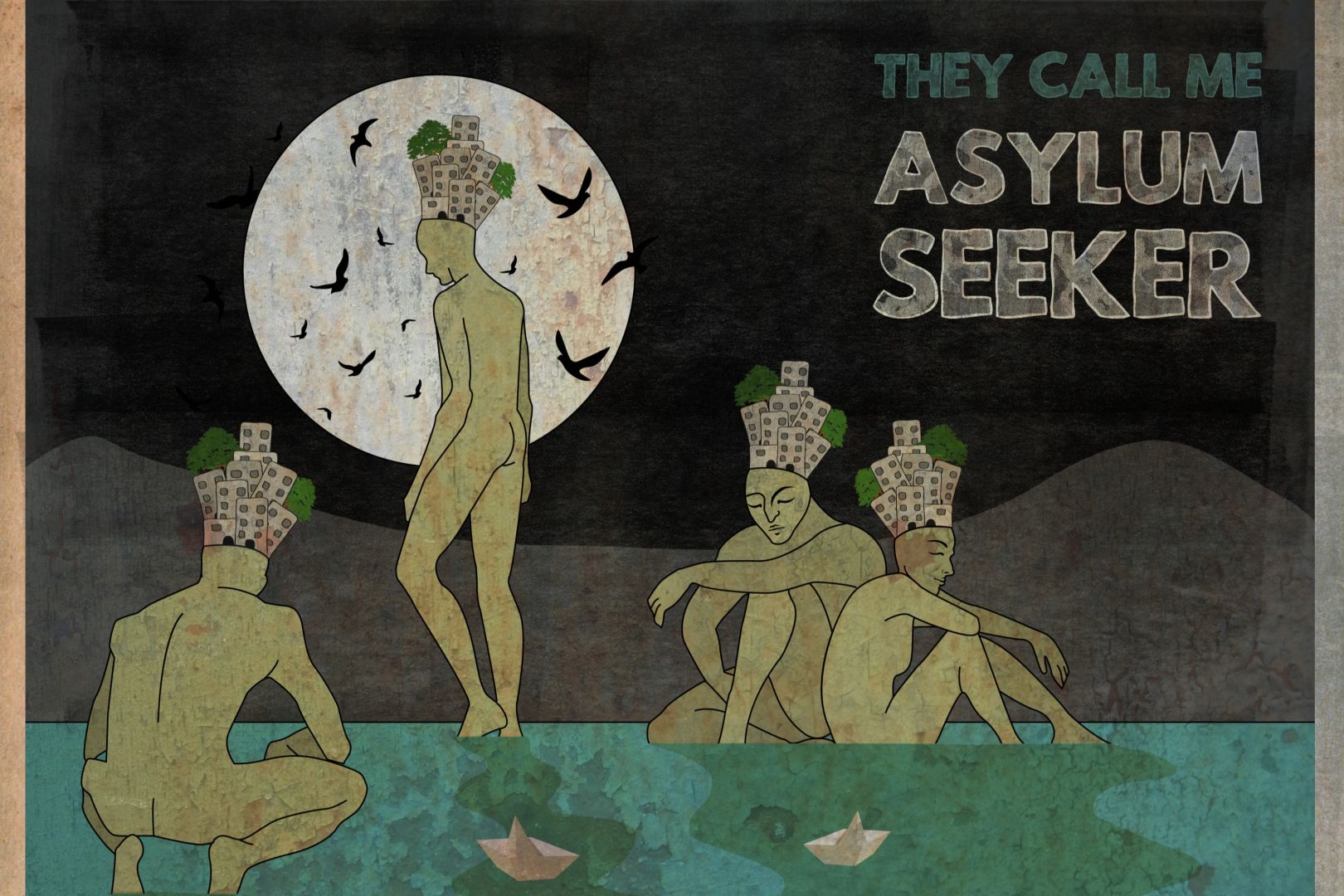 Shoutout is all about shouting out others who you feel deserve additional recognition and exposure. Who would you like to shoutout?
Professor Norman Hollyn was the first USC faculty I met. We had a chat over Skype before admission. He said he was very impressed with my portfolio, especially with a short documentary about a special needs’ school in my hometown. His words meant a lot to a junior in college, who had nothing but impulse to experience more of filmmaking. I once casually mentioned to him about my struggle in preparing my first project, he then ended up sitting with me brainstorming for the next two hours. He gave students lots of freedom creating in his editing class and cared very much for our mental wellness. When he passed away in 2019, I was deeply saddened by this news. Pursuing my sound career, I gained mentorship and encouragement from professor Suhail Kafity, whom I worked for as a student advisor in my last year of master’s degree. Over time I see massive passion in him through creating and manipulating sounds. I also see his enthusiasm when he encourages all students who are interested in sound to go further. He constantly brings over all kinds of things that make interesting sounds to the foley room and shows students how the “magic” is being made. I appreciate his guidance on my projects and career.