We had the good fortune of connecting with Lara Vanian-Green and we’ve shared our conversation below.

Hi Lara, what is the most important factor behind your success?
There are several factors that I credit for the success of my podcast, but if I had to narrow it down to just one, it would have to be authenticity. Listeners instinctively sense when there is a lack of transparency or sincerity. By being honest about our stories, our lives, and perhaps most importantly – our imperfections, we foster a genuine sense of trust that people can relate to. We refer to our listeners as family and think of them as such. Once a month, we host virtual zoom meetings around a single topic, chosen by the participants. These have evolved into intimate gatherings of like-minded individuals and some have blossomed into real-world friendships. 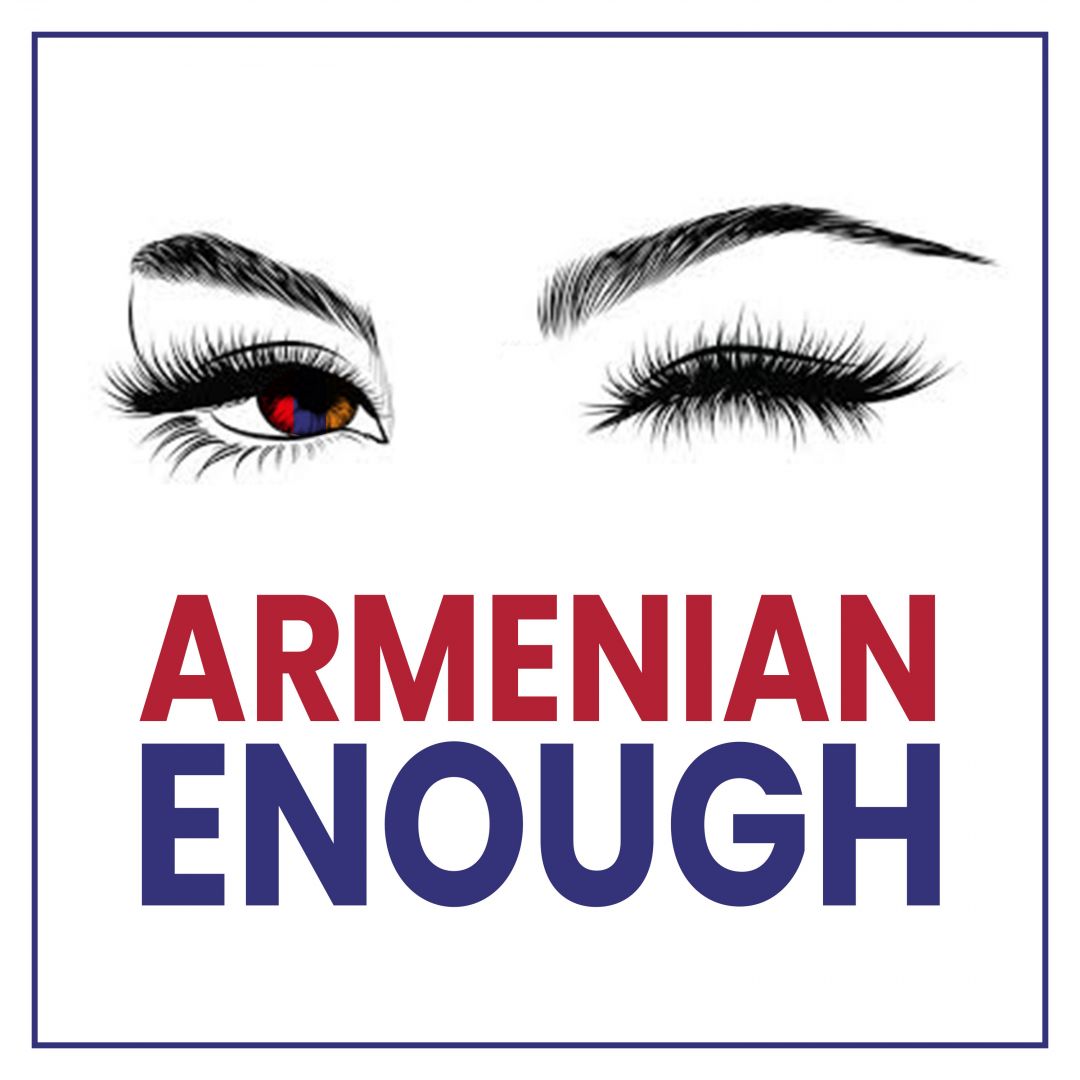 Let’s talk shop? Tell us more about your career, what can you share with our community?
As a child of immigrant parents, growing up in the United States posed an inevitable sense of straddling two completely different sets of cultures. Among Americans, I frequently felt that I wasn’t “American enough” and in the Armenian community, I couldn’t help but feel like I wasn’t “Armenian enough,” which led to a perpetual lack of clarity as to where I truly belonged.

This sense of being an outsider became a part of my identity. As a naturally sensitive kid, I was keenly aware of the loneliness of not fitting in with any particular group. As a result, I became a champion of the underdog. I was roughly 10 years old the first time I circulated a petition of my own making to the principal of my school demanding change! And I’ve been causing good trouble ever since.

Many years ago, I heard about a story involving Mother Teresa, that solidified and in fact, perhaps for the first time, gave words to what I had long sensed was my life’s purpose. Mother Teresa was being interviewed by a radio host who told her that she had done so much for so many, that he wanted to do something for her. When he asked her what he could do, she told him to arise at dawn and go to where the homeless congregated in his city and find someone who felt that they were alone and to convince them that they weren’t.

By no means would I compare myself to any saint, but our mission in that regard is essentially the same. I have a deep, visceral reaction to people who feel alone, who feel like outsiders looking in, who feel misunderstood, and my purpose is to welcome them into my motley family. We are all misfits in some regard, despite appearances to the contrary.

While my belief is that this message is universal, I also felt that I could have the most impact on my community of origin: diasporan Armenians. Certain communities – and I can think of several that fit the bill – demand that you be one of them before they allow themselves to take in whatever it is you have to say. In my experience, Armenians are chief among them. I had my own motivation, too. After the birth of my daughter, I gave a lot of thought about what sort of Armenian community she would one day encounter, and I wondered if I might be able to have any influence in helping to shape the Armenian diasporan mindset of the future. It was with that sense of agency that I began to work towards my podcast in earnest.

What I want people to know about Armenians in the diaspora and about my podcast is that we are not a monolithic people. We are as extraordinary and as flawed as any other group. We have a rich cultural heritage and are united by the intergenerational trauma of the first genocide of the twentieth century, but we are not defined by our past. And, frankly, I want all Armenians to know that, too. I want Armenians to stop trying to box in other Armenians because by doing so, you inhibit their genius and impoverish our community. I want Armenians to live up to the authentic Armenian ideals of generosity, hard work, and a united sense of oneness – from those who are one hundred percent Armenian by blood… or one thousandth of a percentage. The truth is that we are all one. 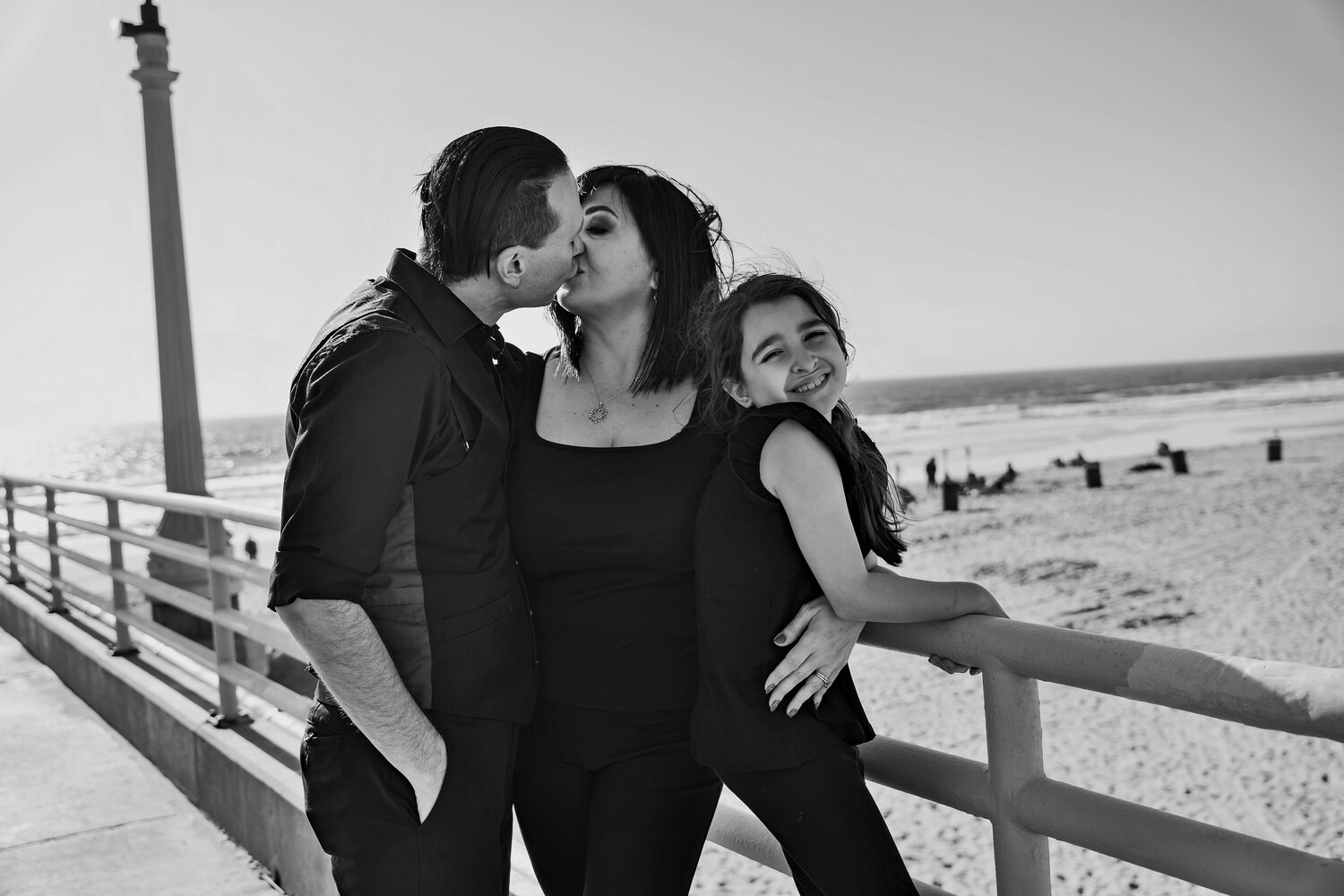 If you had a friend visiting you, what are some of the local spots you’d want to take them around to?
Where would I take someone visiting L.A. for the first time? Well, for delicious Armenian food, we would have to stop by Carousel in Glendale. I’m a big fan of the mezzes (or appetizers) rather than meals, and many of those are vegan, which is a huge bonus! Also, Armenian coffee is a must. If you’ve never experienced the richness of Armenian coffee followed by a reading of your fortune in the cup, you’ve been missing out!

It would be a crime to come to L.A. and not visit the beach, so for a fun afternoon, I would take them to the Santa Monica pier to people watch and take in the sights… but for a real beach experience, and let’s face it, fewer crowds, I would highly recommend Matador Beach in Malibu. It’s stunning and moderately secluded.

If my guest were into tiki and cocktails, I would make sure to stop by the Tonga Hut, in the Valley, and have my friend Syd whip up something delicious!

For amazing vegan Mexican food, I would take them to Sugar Taco on Melrose. And definitely order the Horchata in their keepsake glass. For a fancier vegan meal, Nic’s on Beverly is superb and Crossroads is still a classic. 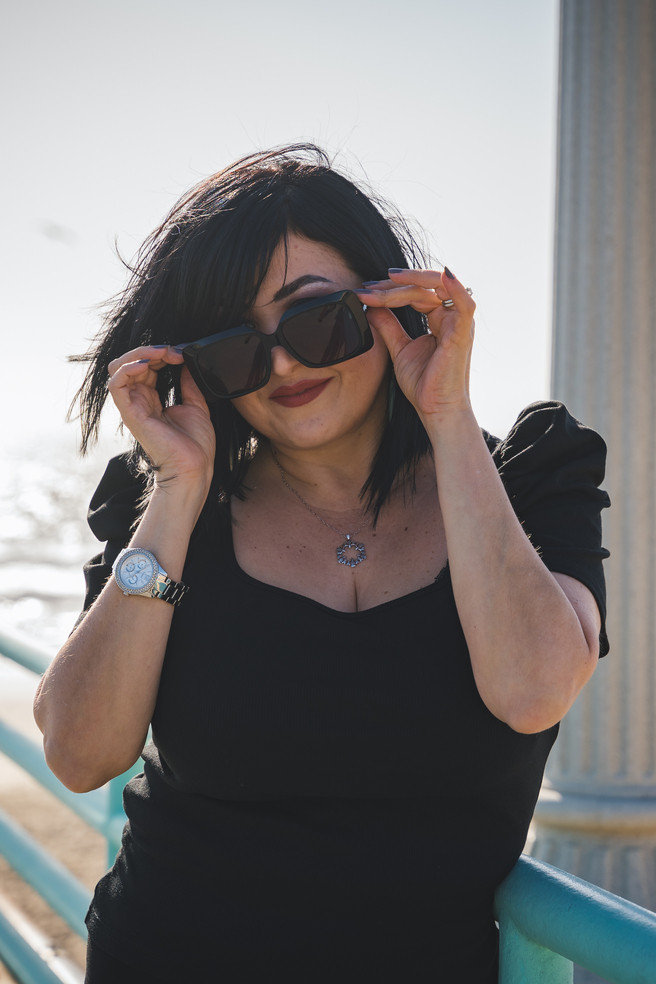 Who else deserves some credit and recognition?
Above all else, I am genuinely grateful for the amazing support of our listener family. When I started Armenian Enough, I really didn’t know if my experiences would resonate with anyone else – they seemed so unique to me and I had always felt like an outsider when it came to the Armenian community. From Episode Zero on, the messages of appreciation from fans and the emails letting me know how similar their experiences in the community were, gave me the encouragement and incentive to dive even deeper and continue to develop my podcast.

I would be remiss not to thank Anna Darian, my co-host for the virtual meetups (which were her idea!) Her confidence has helped bolster mine.

My family and close friends were also very supportive. The first year, my young daughter would tell every single person she met, “My mommy has a podcast!” (It was pretty cute.) My biggest cheerleader all through the years has been my husband, who loves to brag to his musician friends that his wife gets more fan-mail than he does! 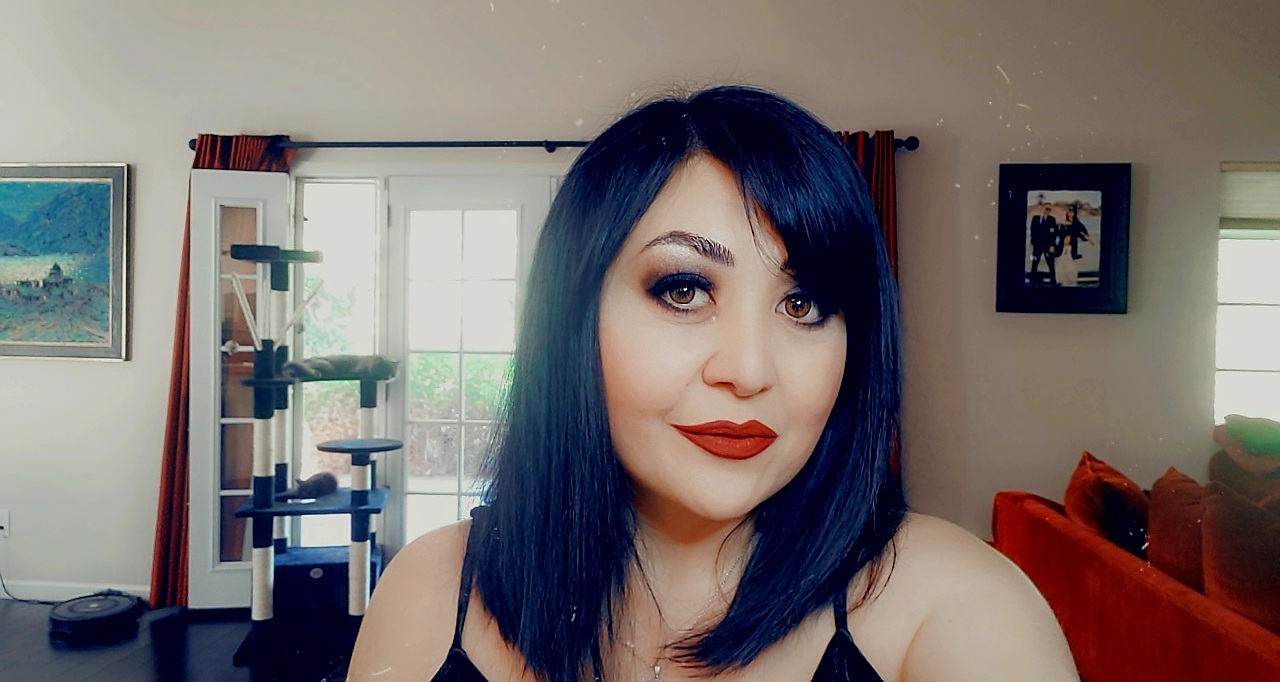 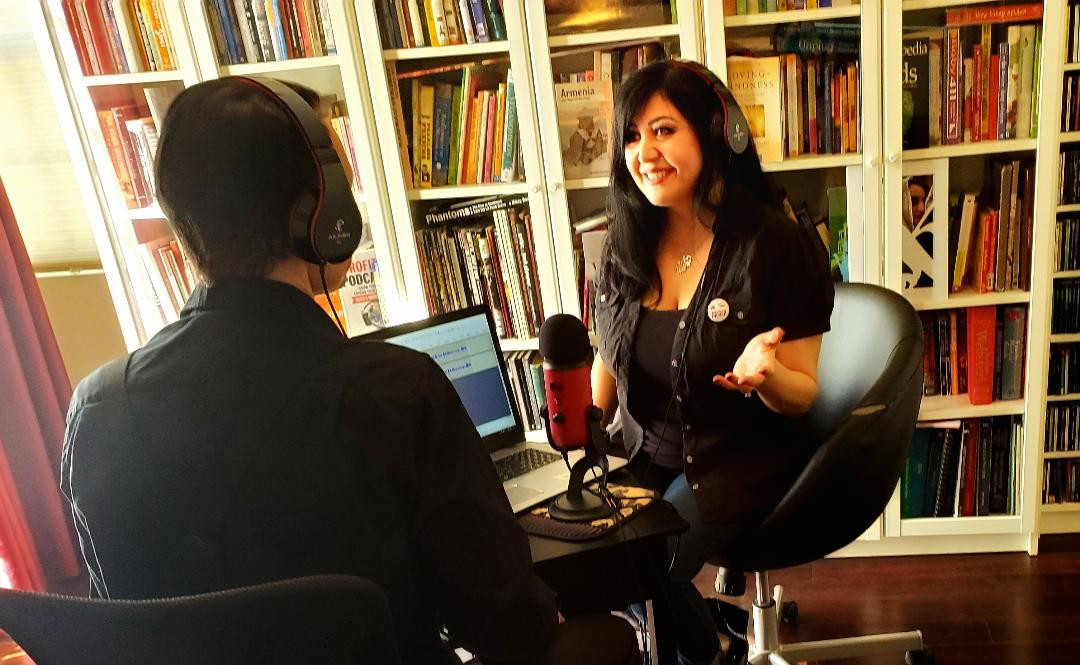