We had the good fortune of connecting with Sam Sargeant and we’ve shared our conversation below.

Hi Sam, why did you pursue a creative career?
You know, from as early as I can remember I gravitated towards my imagination and the creativity that comes with it. As much as it was entertaining and enjoyable, I think it also became a survival mechanism for me. Something to get lost in, and I guess a place where I felt safe. And so naturally I think I’ve just moved towards an artistic and creative career. Though some restrictions in the work still exist, I don’t feel bound to something conventional. And not that there is anything wrong with conventional. My mind just simply doesn’t work like that. Growing up I did a lot of conventional jobs and I just couldn’t do it for an extended period of time. Initially it was fine, but shortly after the beginning of a job I’d lose interest very fast, become bored and I just wouldn’t last. It would get to a point in which I felt trapped, and dreaded going to work. Fortunately, when I started working as a creative and more specifically as a Cinematographer, things changed for me. The nature of the work is the generally the same, but how it’s approached and applied is different and challenged everyday. There is so much you can control and so much you can’t, and you just have to find a way to make something work, but in a creative way that feel and discover. Its exhilarating and exhausting, but I crave it. 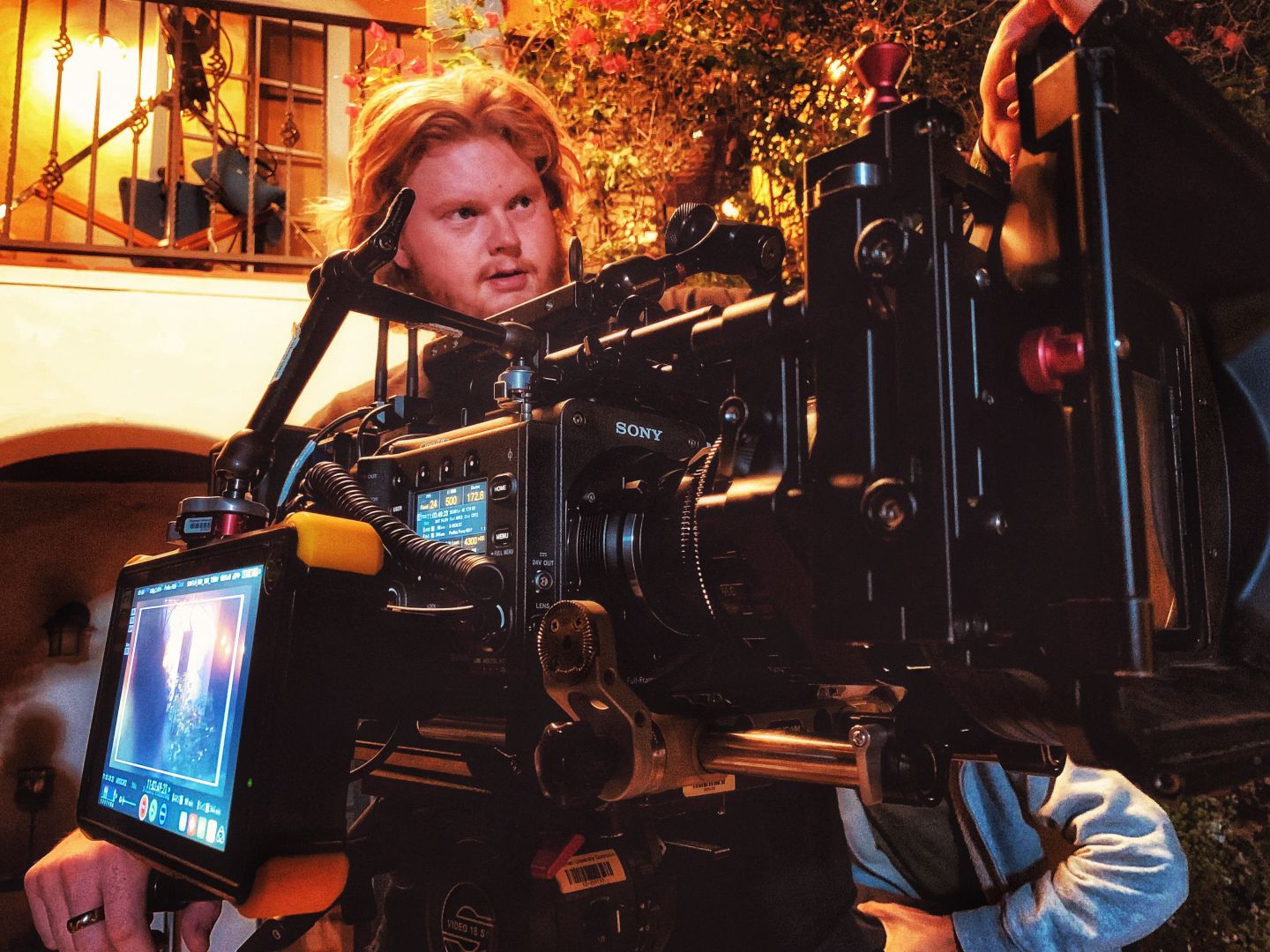 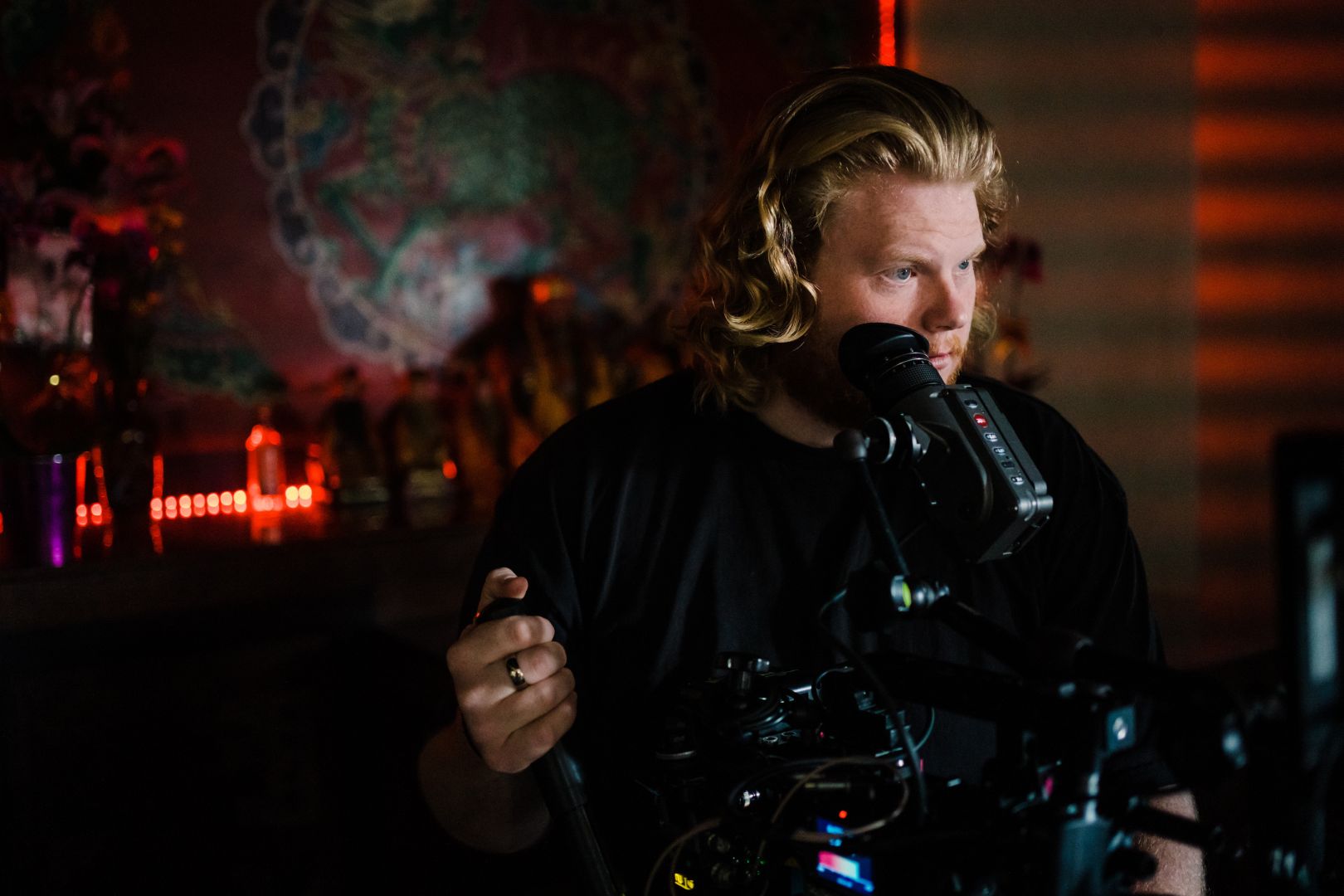 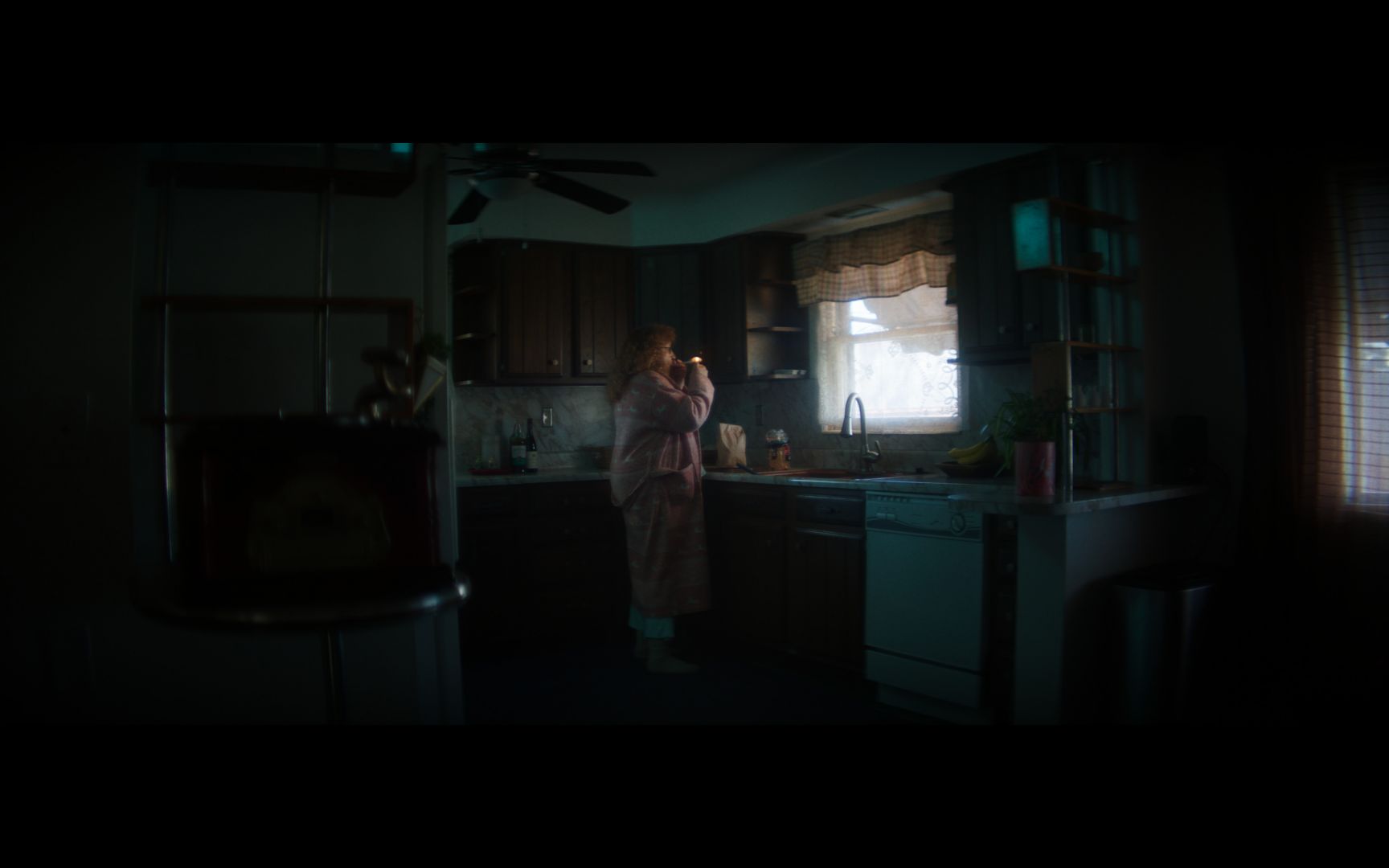 Let’s talk shop? Tell us more about your career, what can you share with our community?
So I’m an international DP, and I’ve been fortunate to be able to somehow make a living by what I do with a camera. One of my favorite things about this industry is the people I get to work who are doing really challenging things. I really love the relationships I make with a film family. I guess I feel that one of my strengths is being a team player and not just looking out for my selfish desires but really attempting to serve the vision of a director, making and keeping a crew feel valuable and needed. At least a try to. Maybe you should ask my crew what they think of me!

I think I first fell in love with Cinematography and filmmaking because of the discovery that came with it. I really loved discovering things with a camera, and while I still try and discover with the camera, I’m using the camera to specifically create a narrative. That’s both really enjoyable and incredibly challenging at times, but when you find what is right, there isn’t much more satisfying to me than that. So I’m constantly chasing that feeling I think. And no, it hasn’t been easy, and it still isn’t easy. I’ve taken a lot of risks and made a lot of mistakes, but I haven’t quit and I won’t quit. All of those risks and mistakes have really worked out for me, whether that was it worked out the way I wanted or the others I learned a great lesson. But I think that’s the biggest lesson for me is simply, survive. I will only ever not reach my destination, if I stop moving towards that goal. 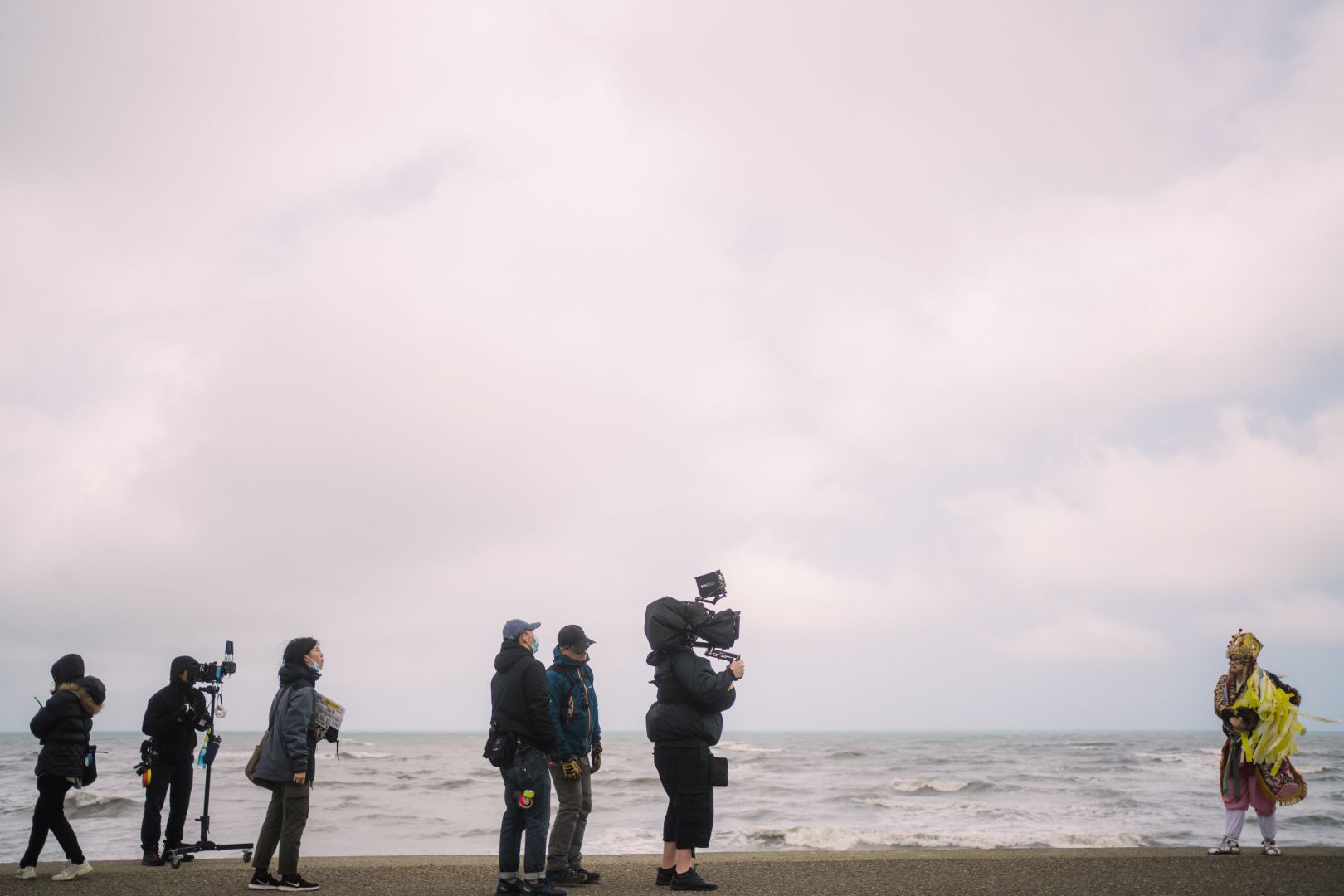 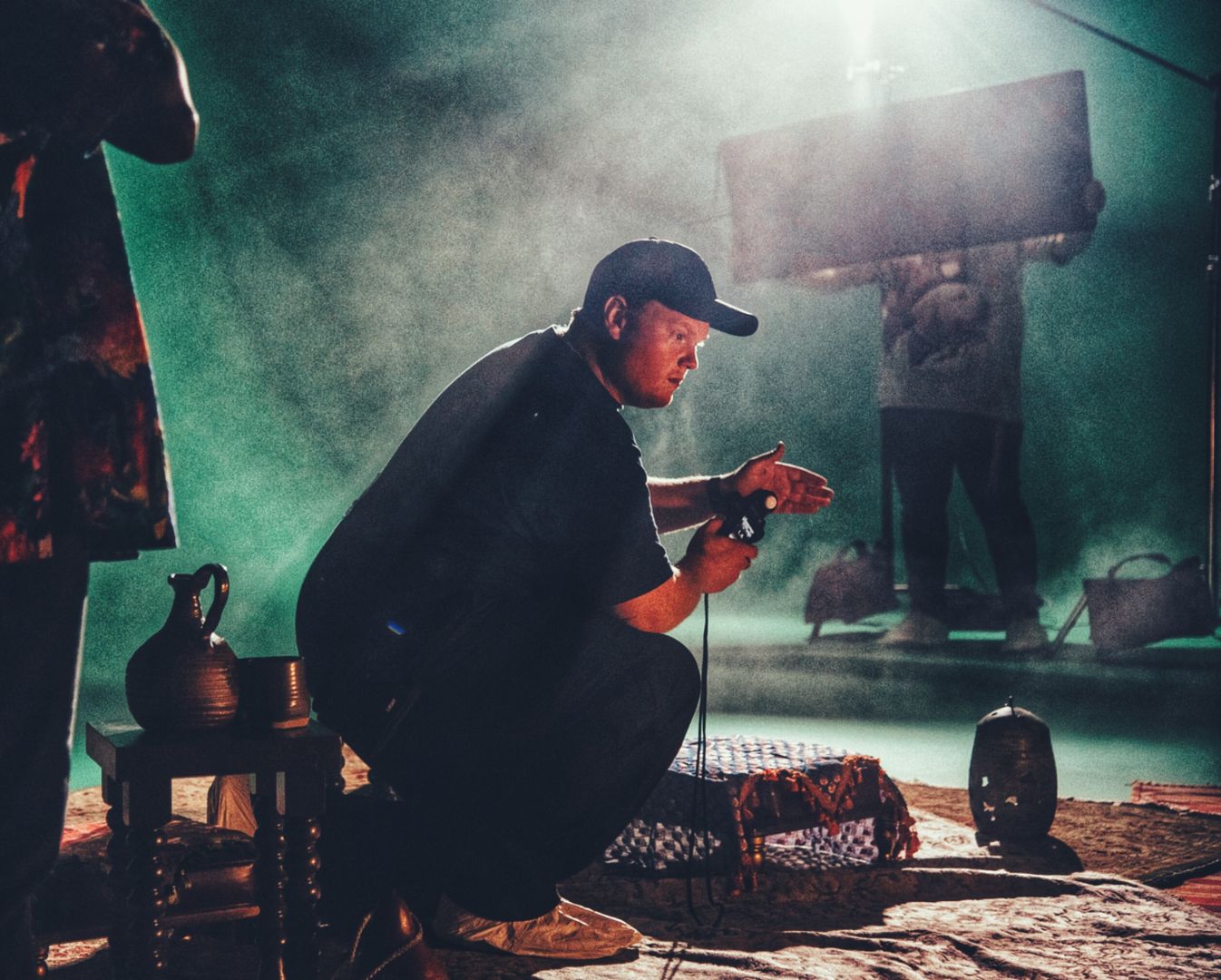 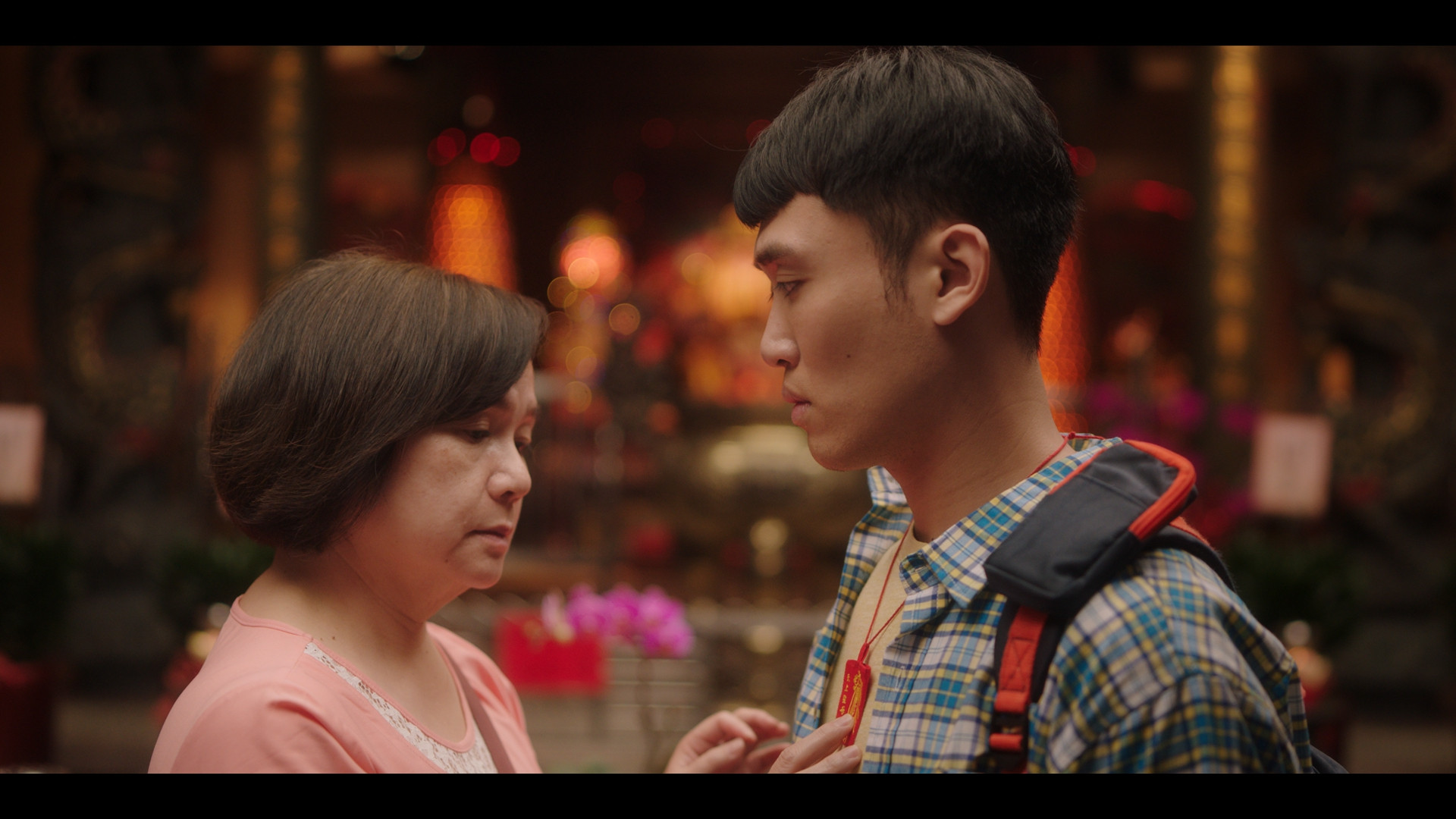 Who else deserves some credit and recognition?
Oh man, this could take up the whole article if I went into every detail. There are so many to thank for helping me to arrive to where I am today. I think my mom deserves the greatest praise of all. She’s the bravest woman I know, and I still don’t think I understand to what extent of bravery that she holds but I know it’s inspired me to be brave. This is a hard thing, this career choice I’ve chosen. I’ll never forget what she told me after I packed up my car and moved to California when I started film school. She told me to remember that the greatest production I’d ever work on, is that of myself. I think there is something profound about that and I think I’m learning what extent that actually means but it’s something I’ve held onto and I’ve tried to make sure that I don’t lose myself in an attempt to reach for the something that feels greater than myself.

There are so many others to include in this shout out who have helped develop me as a person and as a Cinematographer. From a couple teachers in High School that really took me under their wings, Jeff Bell and Braden Boss. To my Under-Grad I had two great mentors and friends in Christian Mawlam and Michael Ballard. During my Masters program at Film School I had three amazing professors that became mentors and dear friends that I love and have so much respect for, Bill Dill, ASC, Johnny Jensen, ASC and Jurg Walther. Other generous fellows and members of the American Society of Cinematographers who have offered friendship, mentorship or just advice in such as Peter Levy, ASC, ACS, Matthew Leonetti, ASC, Roberto Schaffer, ASC and Joseph Labisi, ASC. And not to forget other fantastic Cinematographers outside of the ASC that have become great friends and support like James Allred and Andrew Mitchell.

I have a lot of respect and admiration for the American Society of Cinematographers as a whole. The organization and its members have always been good to me and my associations with them. From being at the clubhouse, or being invited to attend ASC awards when we could do that kind of thing. The ideology the ASC and its members have of giving back, sharing what they know to a younger generation of rising Cinematographers really is something special. It’s something Cinematographers as a whole believe in I think. It’s something that I have benefitted from greatly, and I hope to give back and share what I know or will learn just as I have received and am receiving now. 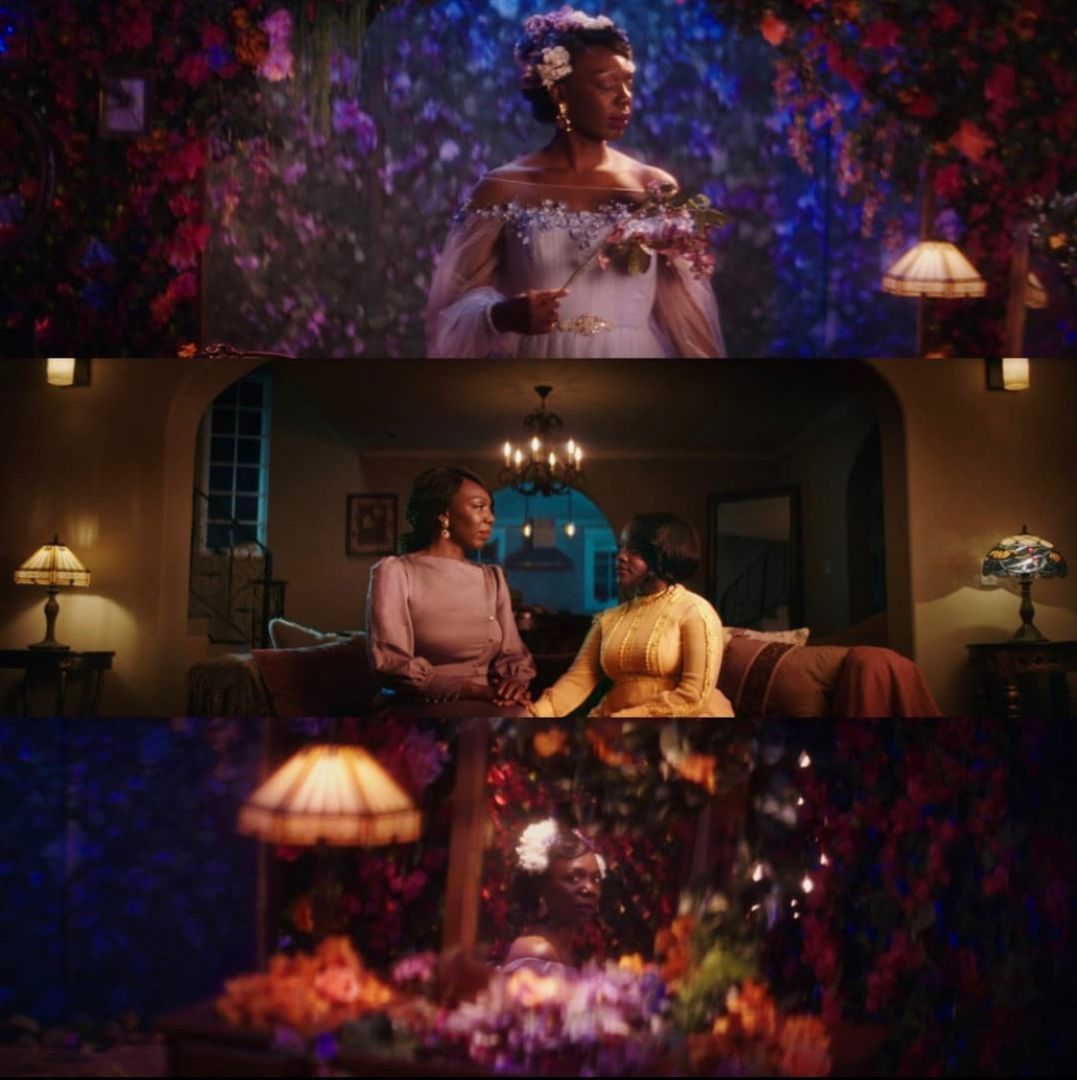