We had the good fortune of connecting with Larry Weissman and we’ve shared our conversation below.

Hi Larry, why did you pursue a creative career?
The main reason that I DJ is that  I’m trying to show kids that there’s no one way to be no matter your age, not everybody who’s 71 years old does what I do, but what I do is equally as valid as some 71-year-old grandfather. Most of the songs I play have very specific messages about fighting against oppression and being free and opening your mind and that’s where me and these kids communicate.

In the ’60s we were trying to figure out how to have a better community and a better life without any guidelines or rulebooks. Rather than make speeches, I just try to be as authentic as I can in what I’m doing and I get a lot of love from people for that.

If they (referring to kids in their 20’s) saw me on the street they wouldn’t look at me twice, but we’re there in the backroom together and we’re sharing this music, and I’m not sharing my music. I’m not playing old 60’s songs, I’m trying to show them that there’s something about their music that’s the same as mine. 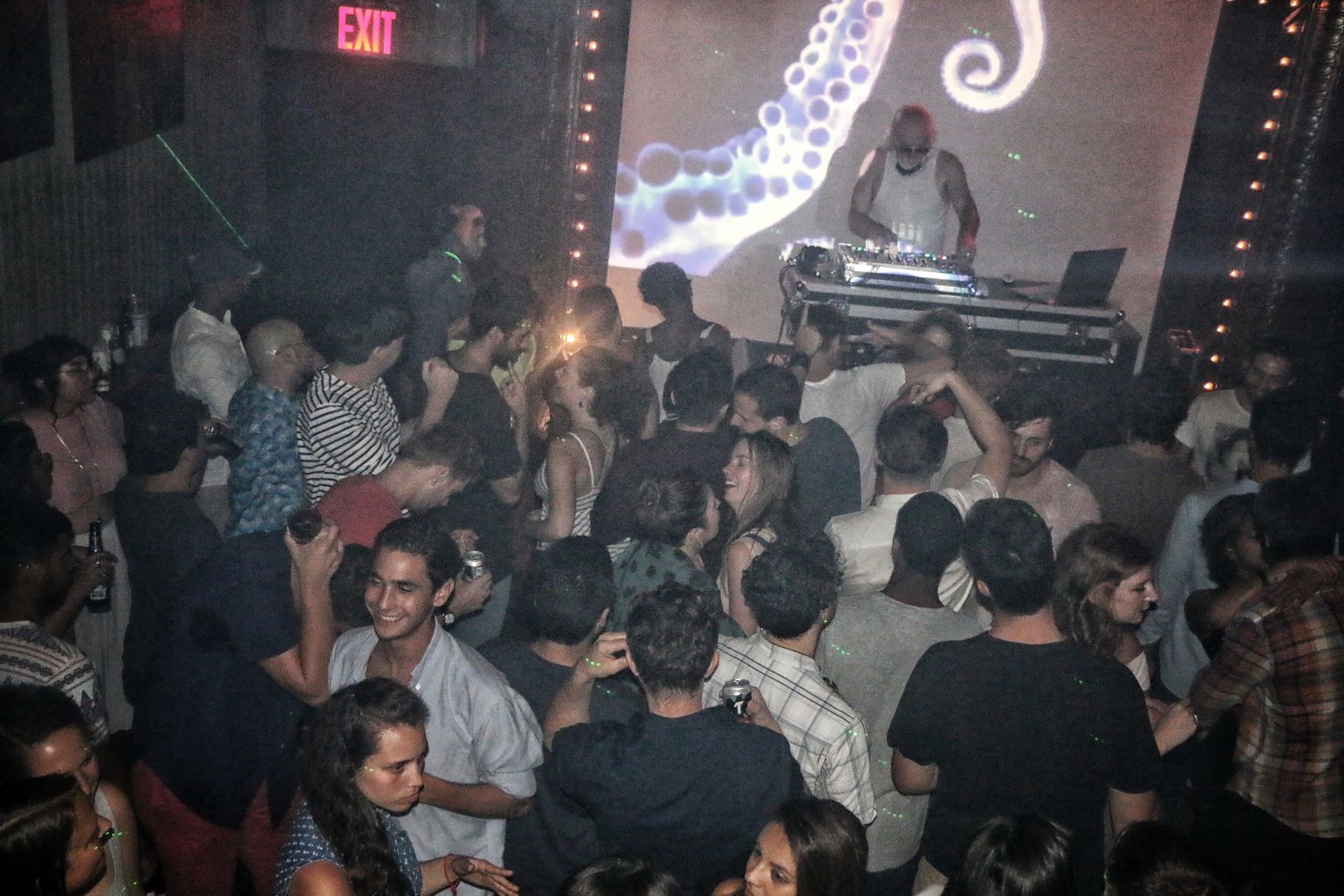 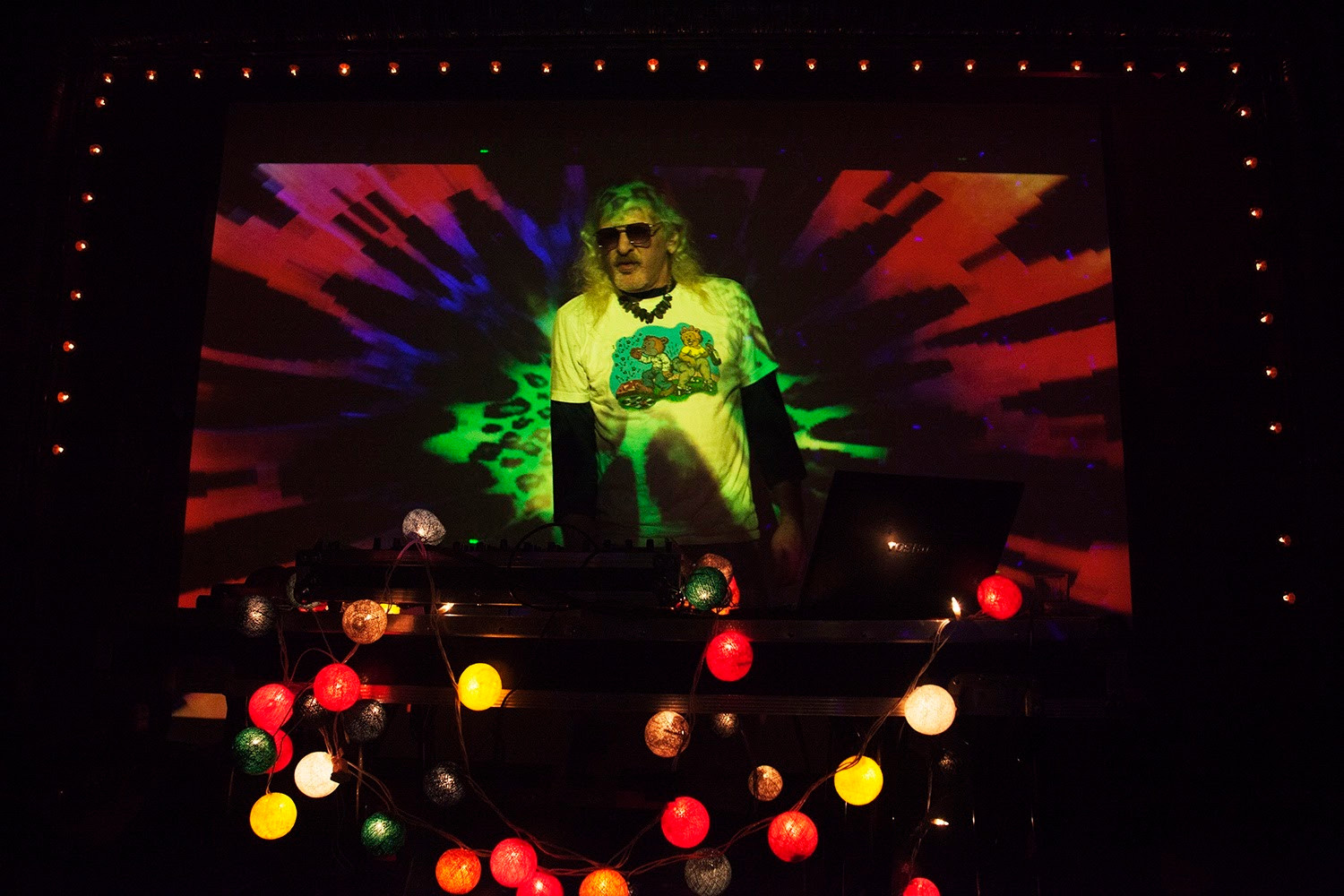 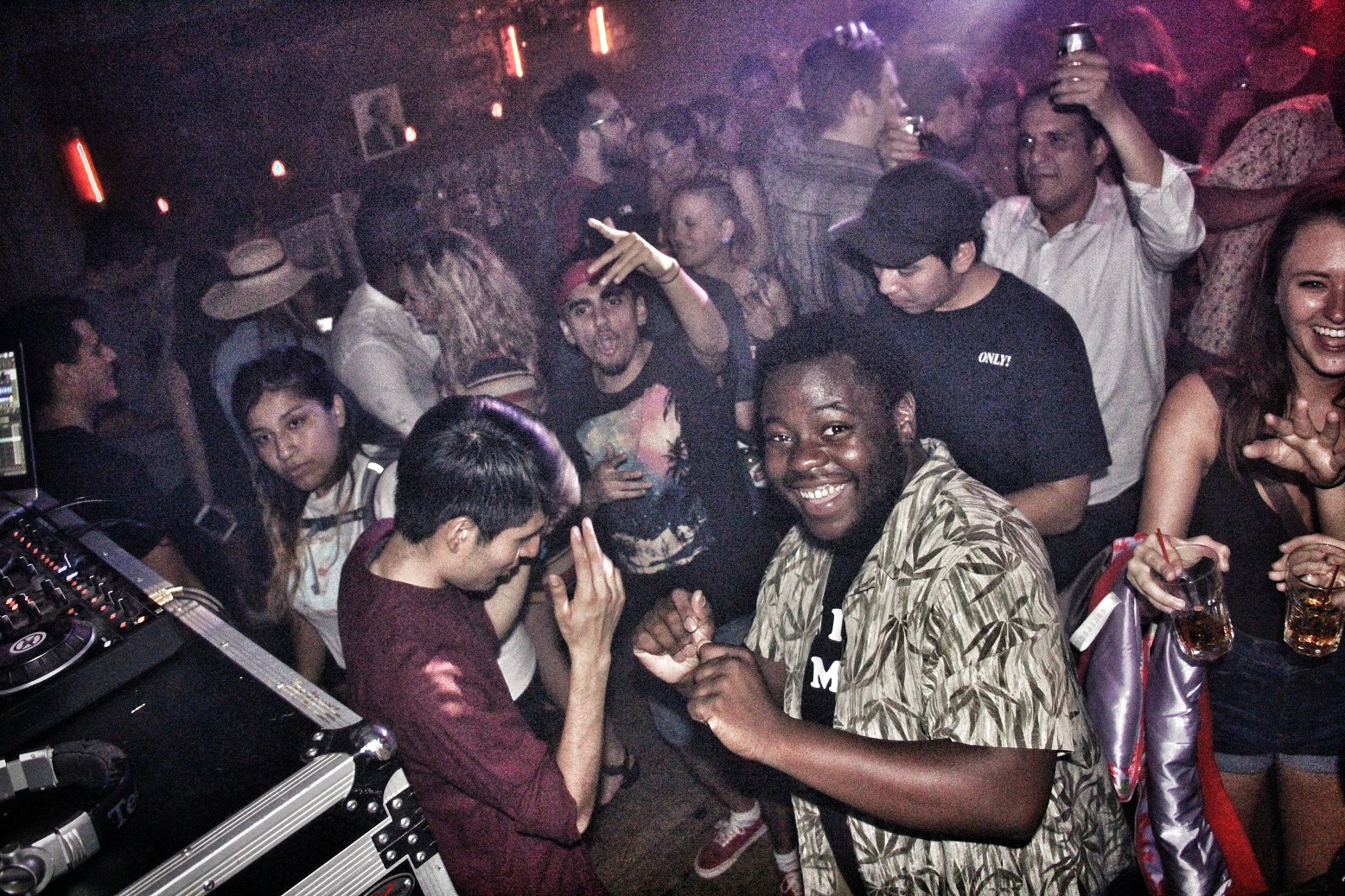 Can you open up a bit about your work and career? We’re big fans and we’d love for our community to learn more about your work.
After working in IT for many years, I had ended up taking the job at Wells Fargo Bank. I was a senior VP, I kept all their inner wholesale banking systems running. I had a large team, I worked with a big budget, I was doing good but at the same time where I was spending all my time outside of work was always going to plays and dance recitals and seeing music and hanging with all these kids that were in their 20’s.

After getting involved in the community friends had started to suggest that I should start to DJ since I had such an intense music depth and with that, a much more interesting perspective. With the encouragement from friends, I started to DJ in underground loft-type stuff and then very slowly a couple of different clubs started happening,

Then finally in 2014 ,I finally said you know what? This is what I want to just do, so that’s when I retired from the bank and became a full-time DJ.

Since then I have been able to survive as a full time DJ in North Brooklyn, including a monthly party at Union Pool now in its 11th year. I have also developed as a producer releasing an electronica album in 2020, and working closely with some local game developers to provide music for their games.

I am not looking to become famous or rich. I enjoy what I am doing , and intend to survive doing it as long as possible. I don’t let anyone tell me that I shouldn’t do it. ’cause I’m too old or it’s not normal. I urge people, particularly people in their 60’s or 70’s to not limit yourself at all. And for everyone to understand we can change the world together.

This is the message in my music both explicit as far as it’s content and implicit in how i present it to people.

The reality we all have to deal with is that there is a significant group of people who are willing to destroy the planet in the name of profit and another group that are so badly damaged they can’t see the real enemy. The solution is to build strong, solid local communities and coordinate our efforts together across the planet. We can only rely on ourselves, not the politicians, media or technological monopolies.

My personal goal is to survive by providing people with the strength that comes from positive, intelligent conscious music and conduct. And to help make people stronger through the power of music, to aid in the fight to save the planet.

If you had a friend visiting you, what are some of the local spots you’d want to take them around to?
Fortunately, there are a number of great places that combine good food, with live music and dance parties including Union Pool, Nicky’s Unisex and Ore Bar in Williamsburg, Bar Freda, Milo’s Yard and TVEye in Ridgewood. I would also recommend Spoonbill & Sugartown books and the Topos Bookstore Café. The Spectacle Theater shows a wide range of rare, and underground cinema in a great space. 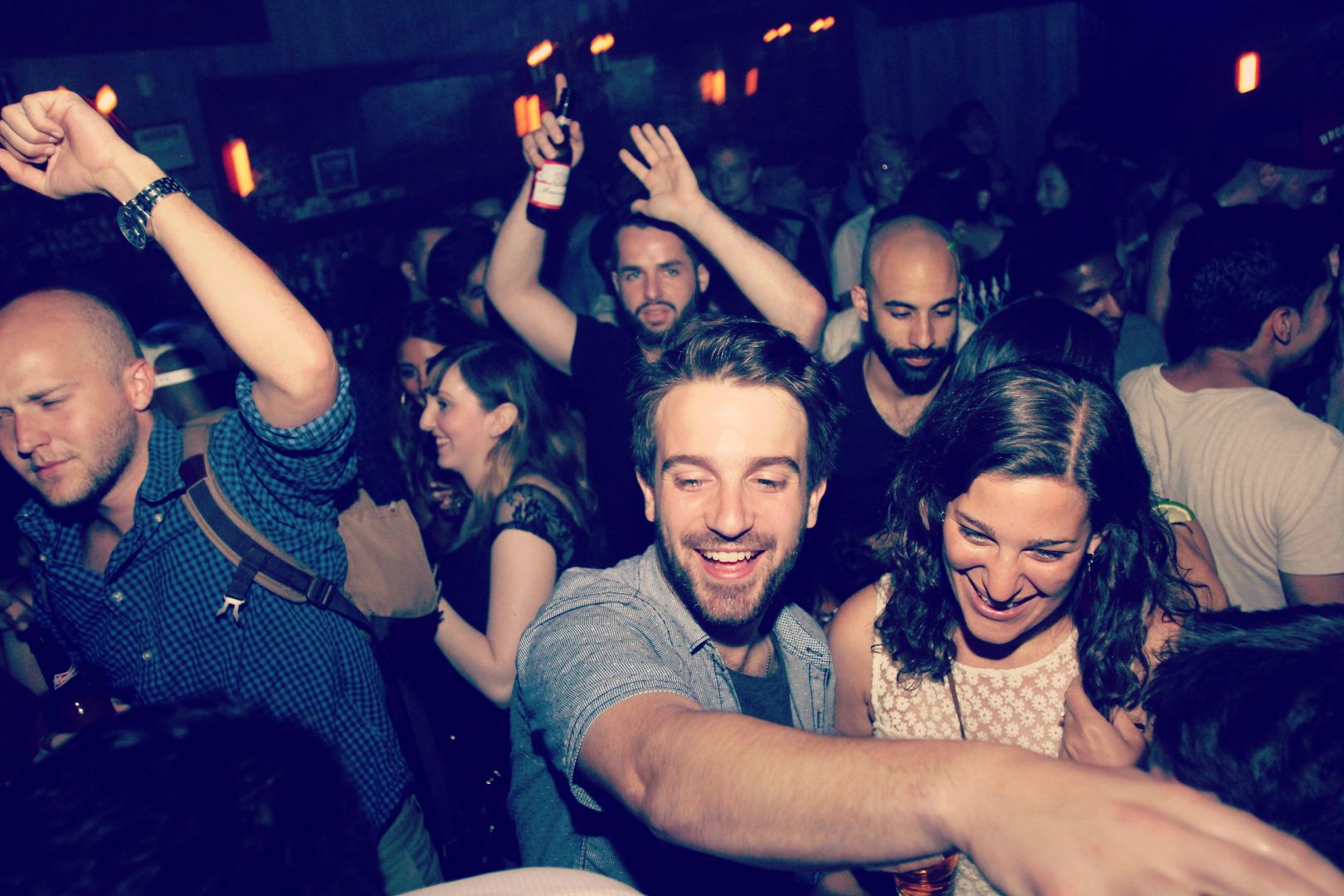 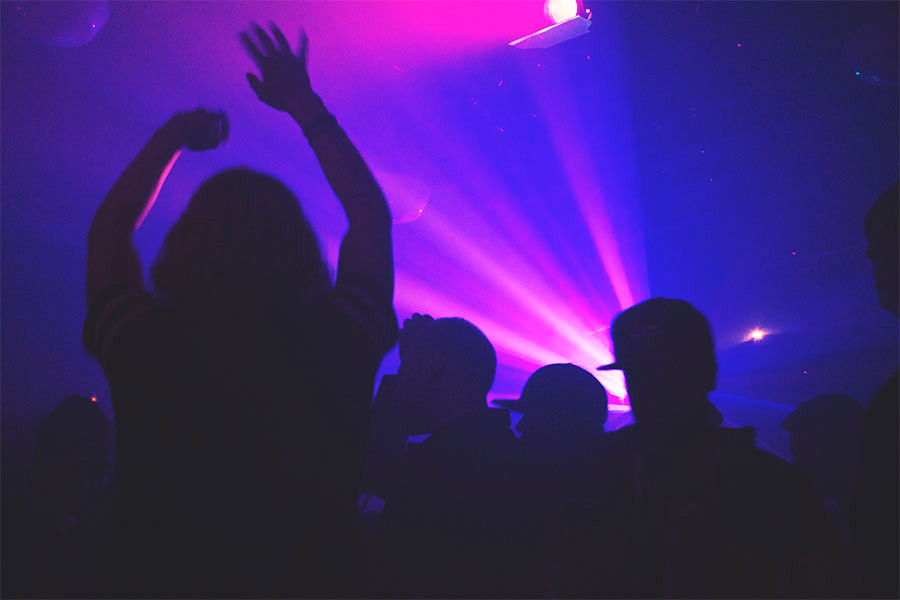 Who else deserves some credit and recognition?
Without the help and support of Ryan Sawyer and the Union Pool family my DJ/production work would never have taken off. Much love to them..