We had the good fortune of connecting with Laura Espinoza and we’ve shared our conversation below.

Hi Laura, why did you decide to pursue a creative path?
I, like so many others, was bitten by the music bug after watching my friends at Mission Viejo High School playing rock music – garage band style. I saw what an amazing artistic outlet it was for them and how it provided an escape from inner and social conflicts that so many of us faced in our teen years. Not having much money, I started out with a beat up no-name acoustic guitar with 4 strings that my sister had abandoned, but it was good enough to start learning songs from my friends. As time passed, and my playing became more solid, I became hooked to the vibrations from the guitar on my body as well as the tones that would pierce deep into my entire being whenever I played. I found writing lyrics just as amazing and soon I would start creating diaries of lyric lines that would eventually become a song or parts to one. I was lucky enough to start my first high school band with Matt Sorum (Guns N’ Roses, Velvet Revolver) on drums. That led to a job working in the music industry where I was blessed to help design a few of the sounds for Stevie Wonder’s acclaimed Secret Life of Plants album. Learning music also helped me to start an amazing career in the television and radio industries where I honored with 3 Emmys and numerous other awards. However, it didn’t allow me to have much time left to writing and performing music. So eventually I decided to leave TV and pursue a new career in law where I could work part-time and return to writing and performing music. So the music bug that first grabbed hold of me as a teen, never quite let go and since then, I’ve released multiple albums and singles with the bands: Lunden Reign and also Make Believe Friends. I’ve also been able to record at Abbey Road, UK and Capitol Records, Hollywood and blessed to work with some of music’s most legendary artists. I also host the Rock Radio Show on KBU-FM in Malibu where I not only get to showcase music I like, but can showcase other local original artists who want and need to be heard. I could never have imagined how much that little 4 string guitar would influence and change my world, but I’m so glad it did. 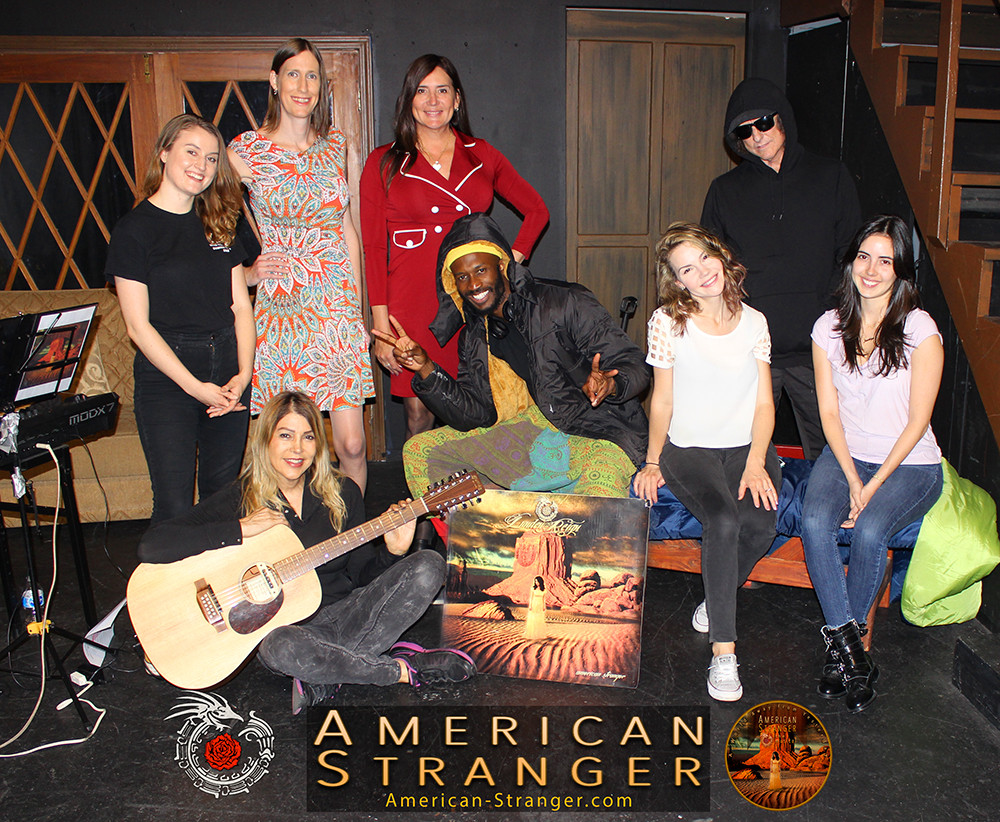 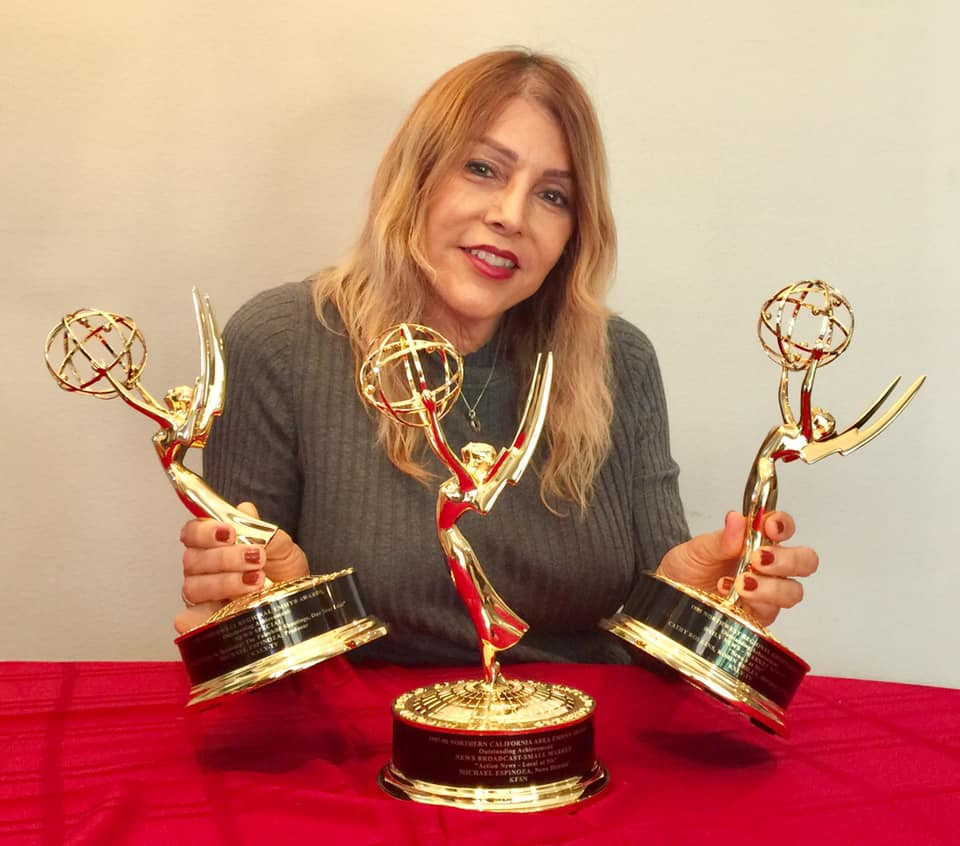 Let’s talk shop? Tell us more about your career, what can you share with our community?
I truly think being able to write songs comes from channelling a universal source that we all have the ability to tap into, If I try to just write something it rarely works, at least something that appeals to others. However, when I just let the melodies flow out of my hands as well as the lyrics it’s like something magical happens. What I find is that once I get the melody set, I don’t just let it stop there. I find that I need to nurture it and work it over and over. Then I do the same with the lyrics to make them truly mean something to others as well as myself. I think I’m the most proud of the fact that we actually complete our songs with incredibly talented musicians and the production quality is top notch with Grammy winning talent. What I’m probably most proud of all is that we were able to produced an acclaimed musical “American Stranger” from our first Lunden Reign album and having it be honored as one of the year’s best at the Fringe Festival, Hollywood. The musical is about a person who tries to deal with and survive intolerance for being transgender. I hope when the pandemic is over everyone will be able to see it when it returns to the stage. 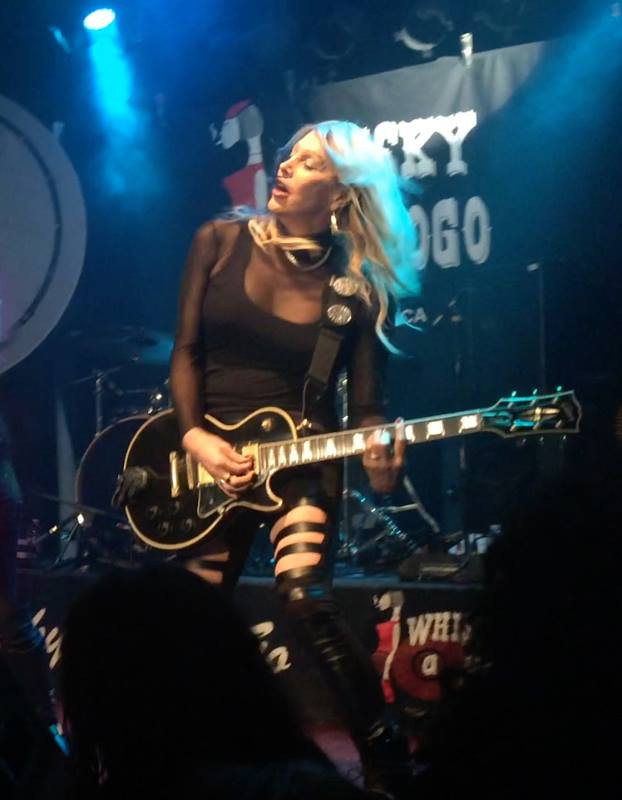 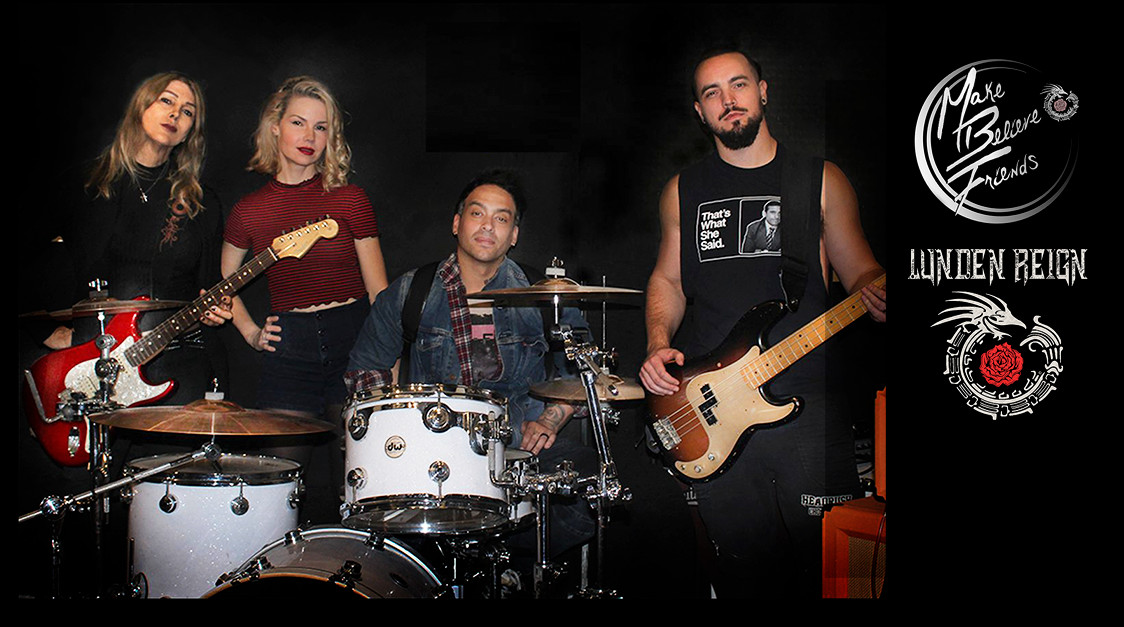 If you had a friend visiting you, what are some of the local spots you’d want to take them around to?
My favorite places to go in L.A. are all of the beautiful hiking trails in the Santa Monica Mountains, especially the ones that look over the ocean or lead to local waterfalls. For drinks and entertainment, I love Petie’s Place in Reseda. It’s a great place that features many local rock acts and great people. For food, I love the mediterranean style dishes at Serra’s Dine and Dance in Studio City. Plus they have live entertainment and a full bar there as well. 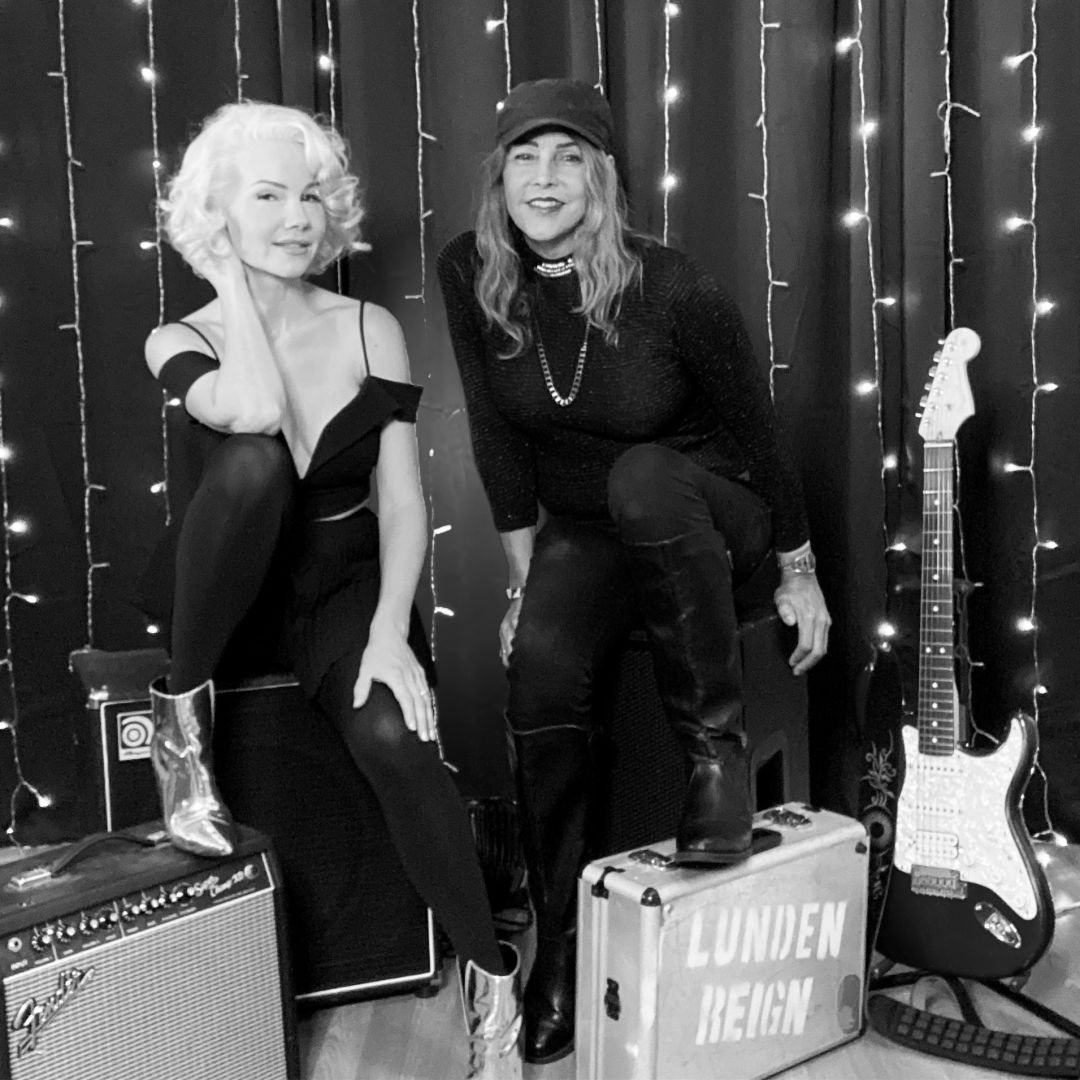 Who else deserves some credit and recognition?
Regarding music, I am so grateful to have these legendary artists befriend me and help me in my musical ambitions: Luis Maldonado (Train), Geoff Pearlman (Echo in the Canyon Band), Terri Nunn (Berlin), Prescott Niles (The Knack), Dale Bozzio (Missing Persons) and Billy James as well as my current wonderful bandmates: Mindy Milburn, Miranda Miller, Matt Denis & Noel Jasso. Most of all, none of our recordings could have been accomplished without the love and support of our manager and my best friend: Dennis Kennelly and the unyielding support from our Fan Club President, Lisa (Jean) Furuto.