We had the good fortune of connecting with Lelia Symington and we’ve shared our conversation below.

Hi Lelia, what role has risk played in your life or career?
Risk is built into the life a professional artist. Most actors don’t know where their next paycheck is coming from, and there’s no guidebook that says “Do this, and you will be successful.” I’ve wanted to be an actress since I was 5 years old, and so I sort of wove risk into my life from the start. Whenever a teacher asked “Who wants to go first?” my impulse was always to shoot up my hand. Backpack? Move to LA? Try this weird food? Karaoke? Yes, yes, absolutely yes. And it’s not as if I am fearless. Not by a long shot. It’s that I have trained myself to act before the fear gets too loud. Of course as you get older you also train yourself to differentiate between risk and danger. It’s not a perfect science, but all of the things I am most proud of came to be because I took a risk. 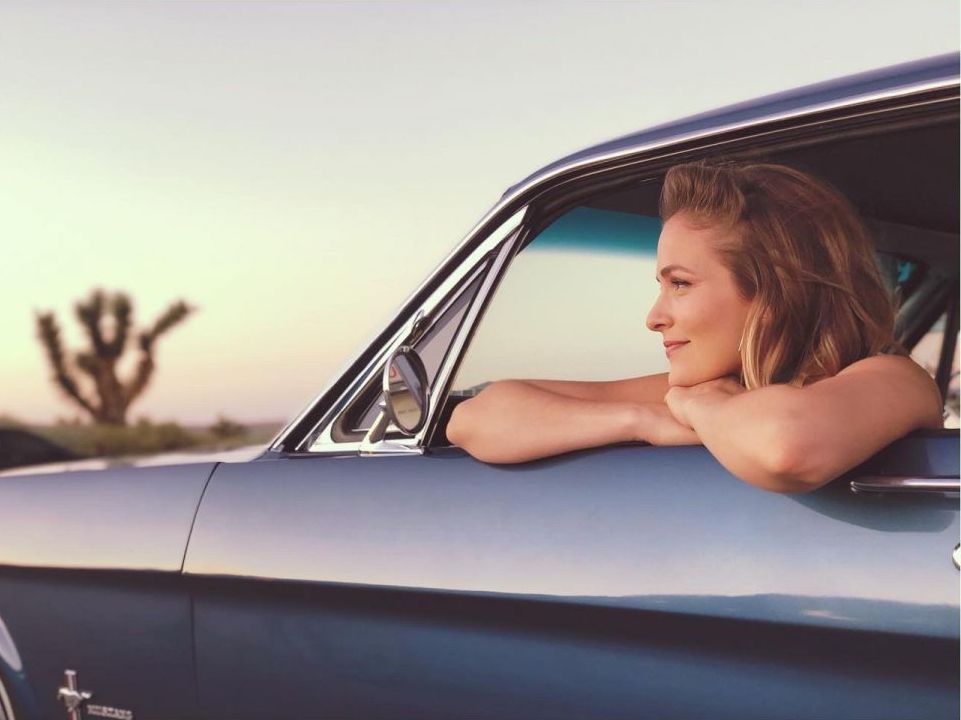 Alright, so let’s move onto what keeps you busy professionally?
Something I’ve learned as an actress in the professional world is that it’s important to develop your intuition. About people, and about projects. Is this a story I want to help tell? Is this a person who’s vision or ambitions work with mine? Trust yourself and lean into the kinds of characters you want to watch. The more you seek those things out and develop skills around that, the more those kinds of opportunities will present themselves. Sometimes you gotta make some money, but I’d rather do a catering job than play a role that perpetuated a stereotype I don’t like. Lately I’ve been training hard physically and it’s given me the opportunity to play some complicated heroines who aren’t afraid to throw a few punches. 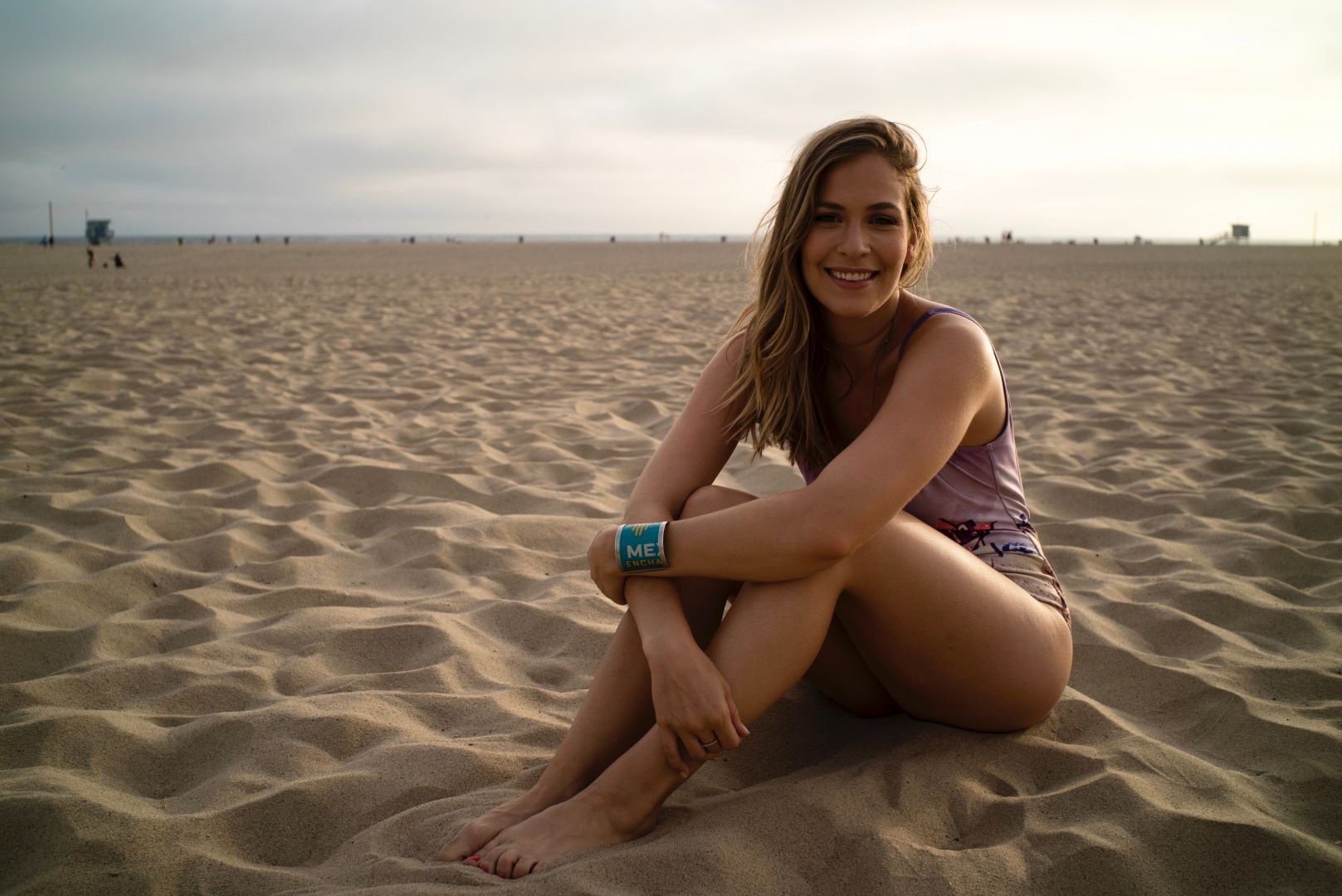 If you had a friend visiting you, what are some of the local spots you’d want to take them around to?
It’s funny, when I think of LA I pretty much always think about food. There’s very good food here. But okay first I’d definitely take them to Griffith Park to hike and see the observatory. Then we might walk around Los Feliz, the shops on Hillhurst and Vermont Ave, maybe see a movie at the little theatre there. Ooh and go to Fred 62, the 24 hour diner. The milkshakes. Another day we might go downtown to the Last Bookstore and then maybe have a drink at Perch on their roof patio before going to Little Sister or Broken Spanish–two amazing restaurants. Or if we were feeling less fancy we could walk through the Grand Central Market and get some arepas from one of the vendors. One day we’d definitely go to Venice Beach, the canals and walk the boardwalk there and then maybe stroll down Abbot Kinney and have a million dollar coffee. Guisados Tacos. Gjusta for a Reuben. Sushi, oh man. LA knows about sushi. See what I mean about the food? 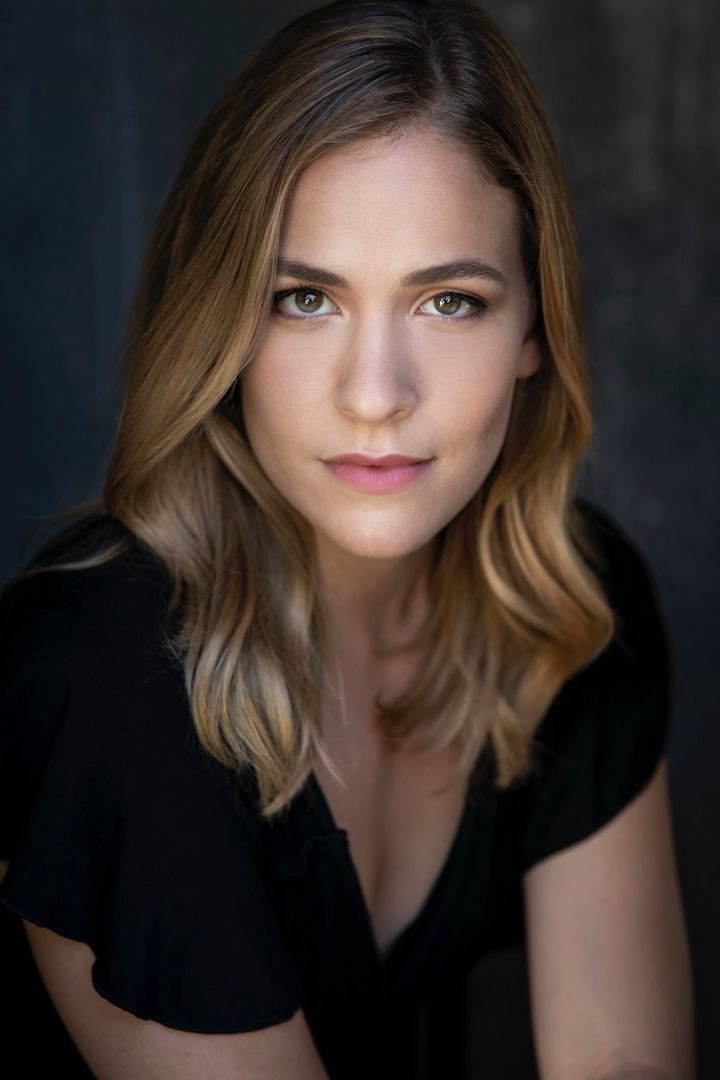 The Shoutout series is all about recognizing that our success and where we are in life is at least somewhat thanks to the efforts, support, mentorship, love and encouragement of others. So is there someone that you want to dedicate your shoutout to?
Actors are wild creatures for whom every day is something of a rollercoaster. So I want to recognize someone who is right next to me every day on that ride, for the thrills, the fear, and perhaps even the nausea. That would be my fiancé Chase. The other day he said “I’d rather watch you on screen than anyone else.” Of course, he’s biased, but who cares! It feels ridiculously good to have a true fan whose opinion you value. Someone who believes in you completely, who respects your process and admires your work. We are both actors, so we have that instability built into our relationship, but having someone who understands with all of their personhood what your art means to you because it means the same to them, that is untouchable. Chase my darling, consider yourself shouted OUT.