We had the good fortune of connecting with Lenyx Rose and we’ve shared our conversation below.

Hi Lenyx, what role has risk played in your life or career?
I’m a major advocate for the expansion of self/art and in order to see the possibilities of where your life can go, you mustn’t be afraid to take leaps. The foundation of my career is based on several risks. My trajectory is rooted in trying new things and seeing where it takes me. I follow a simple quote I read in the book ‘The Artist Way’ by Julia Cameron, “Leap and the net will appear!” That quote is written on my apartment walls. 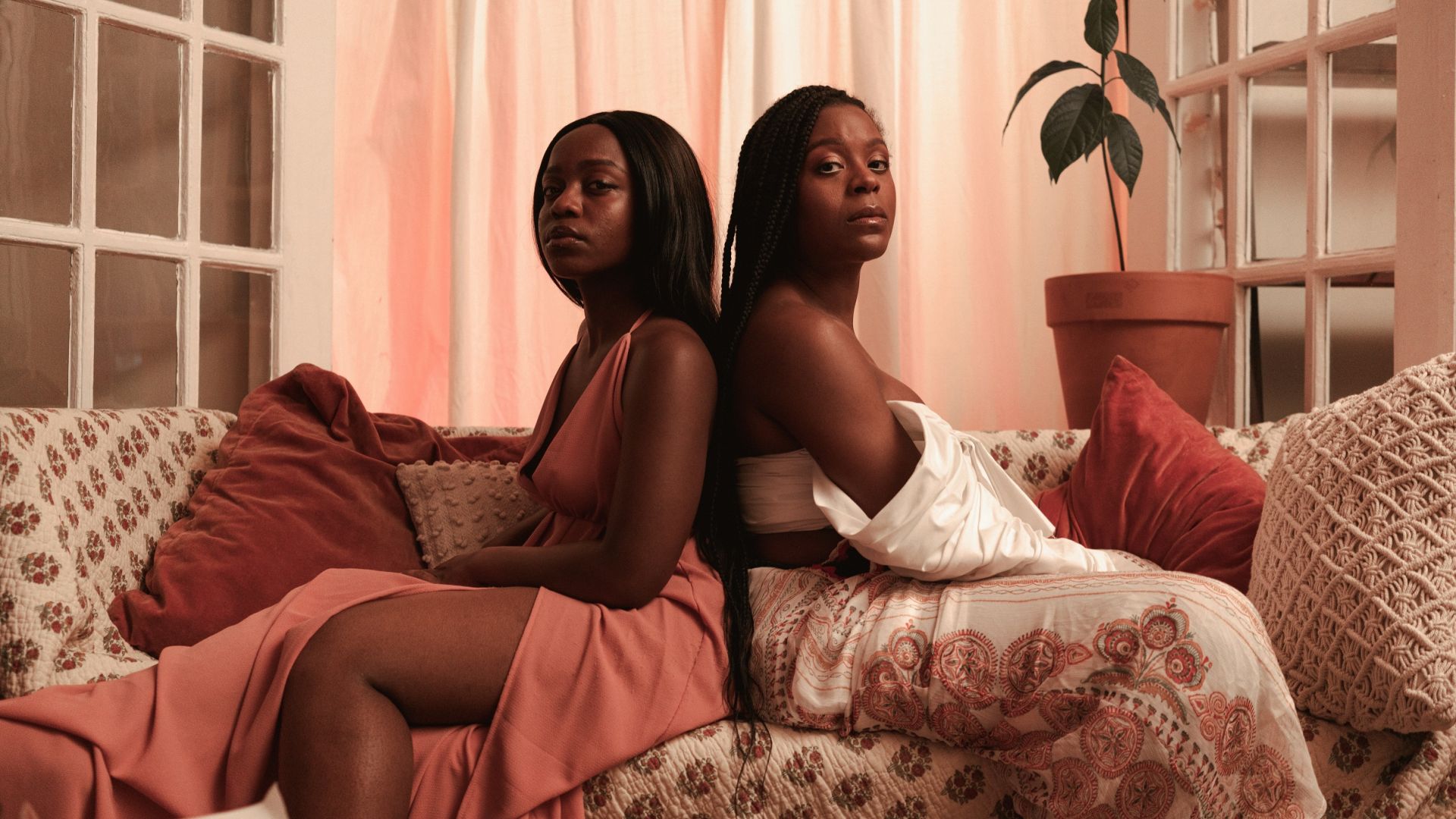 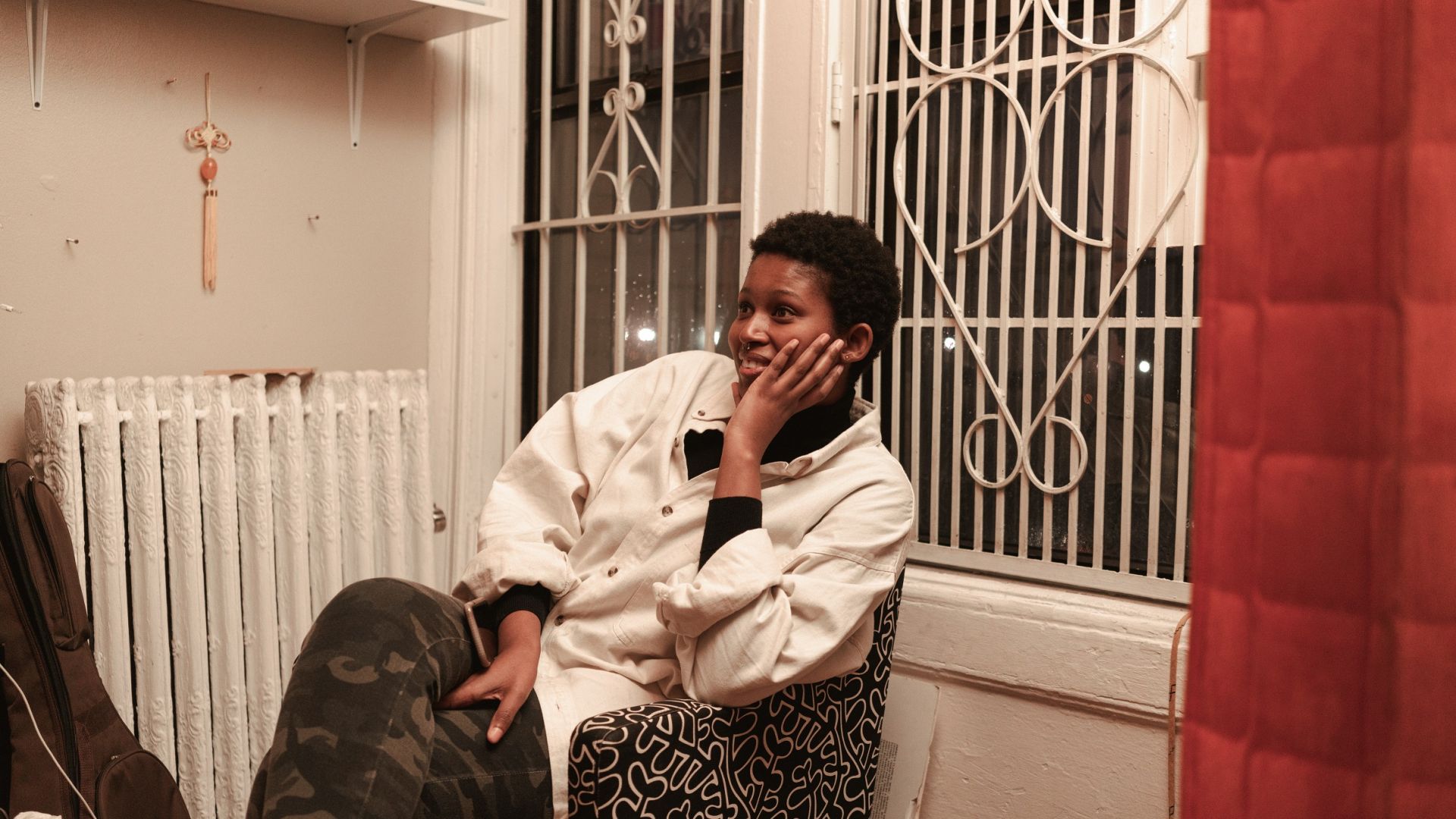 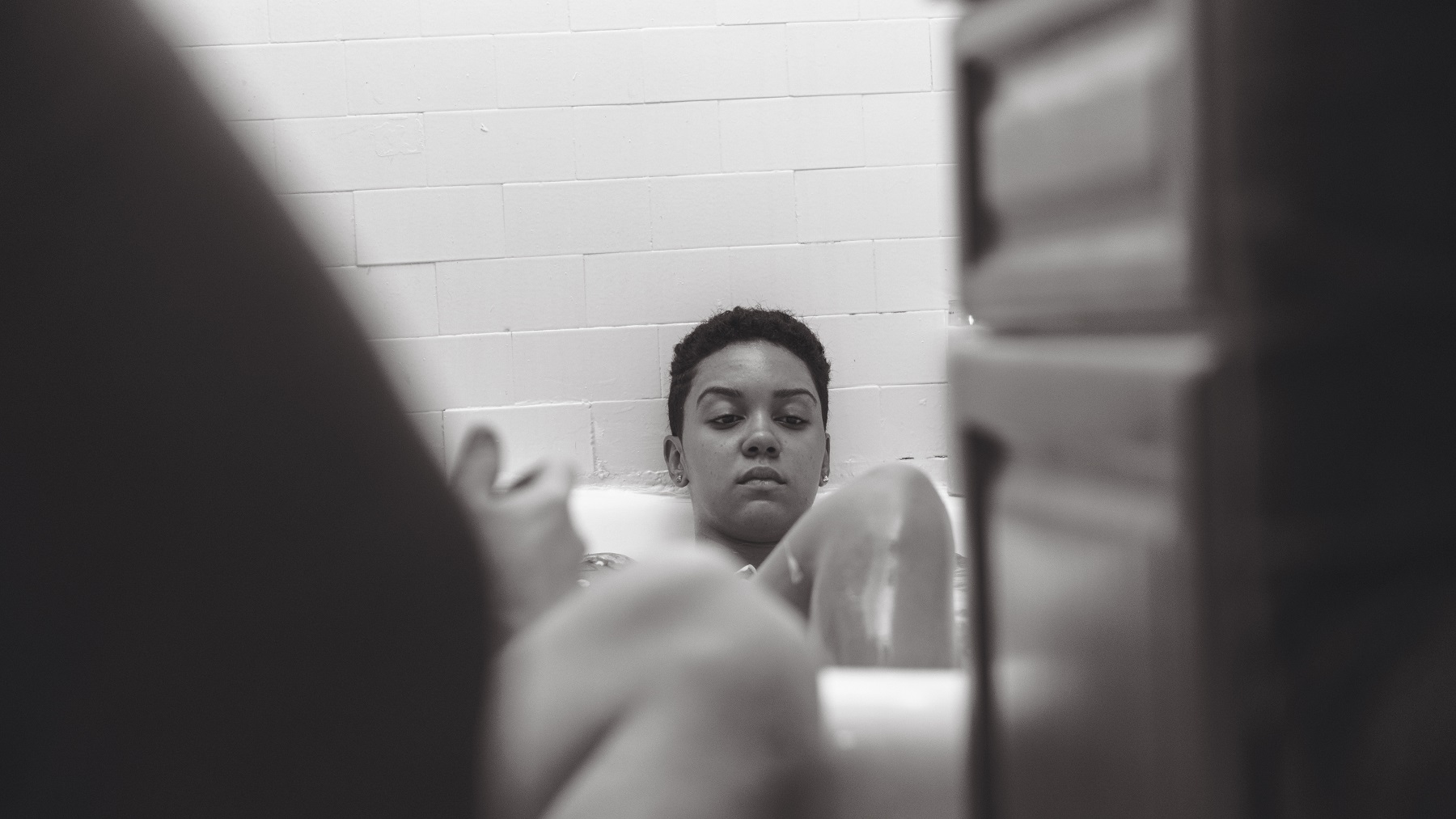 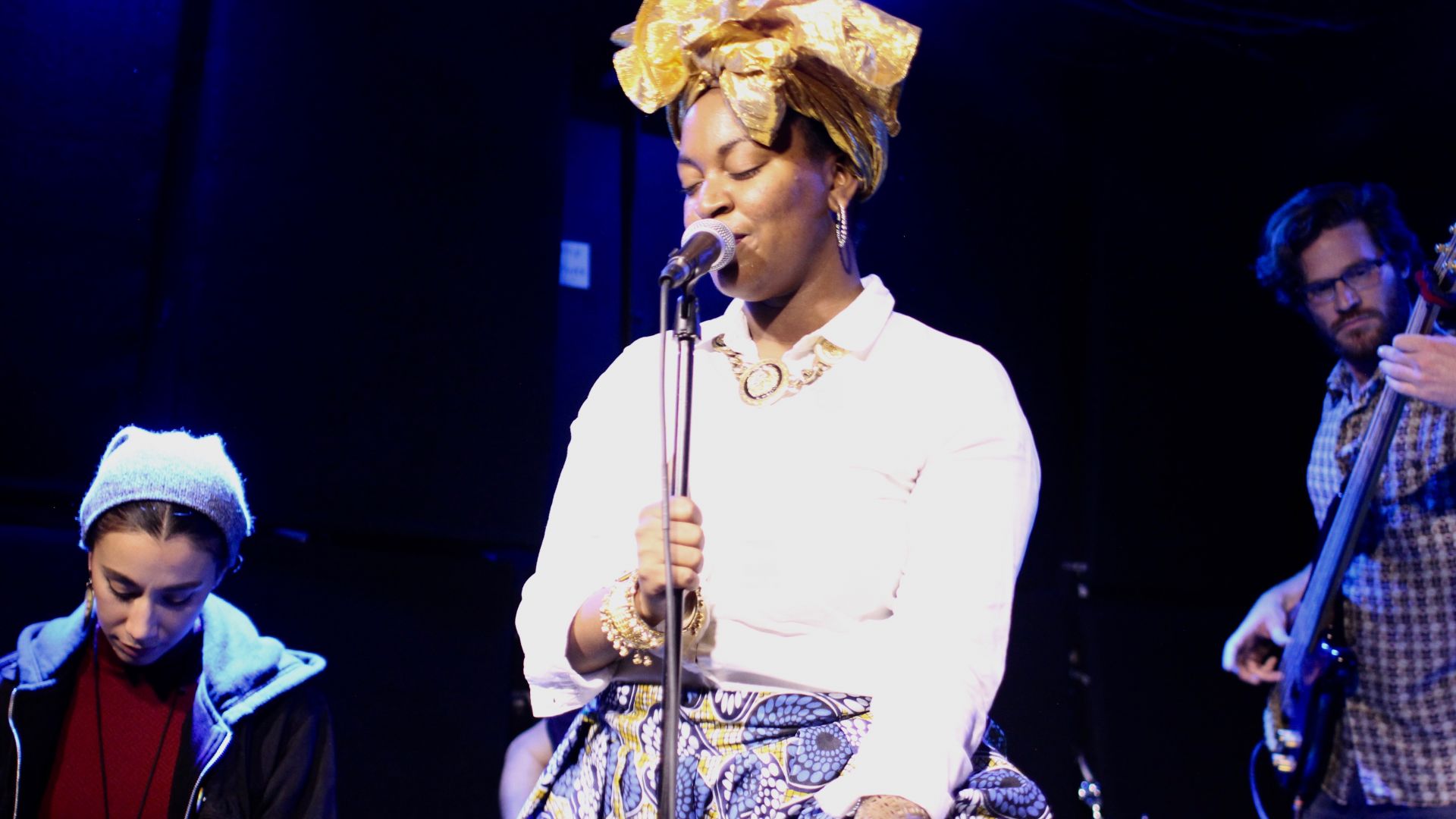 Let’s talk shop? Tell us more about your career, what can you share with our community?
Growing up in a Trinidadian household, my father wanted me to pursue a career that guaranteed profit. However, my passion has always been art, specifically music. Being an artist is the biggest risk you can take because you have to constantly bet on yourself. You have to believe that your dream is worth pursuing regardless to financial strain . Though I studied music in college and later on created my own band and gained some success through our performances, music wasn’t the only art form that intrigued me. A friend of mine asked me to Stage Manage his musical theater production on an Off-Broadway stage for a theater festival in New York City. I had no prior experience and was intimidated by the thought of managing a cast of 30 professional actors on my first go around. However, I was up for the task and believed it was worth the risk. I later went on to receive the award for ‘Best Stage Manager’ from that very same theater festival. Shortly afterwards, I wrote, directed and composed a short musical film called, Love Boom Bap. I had no film experience except the one film class I took in college where we watched a bunch of movies. Creating a film was risky and uncharted territory, but I believed my story needed to be told, So, I gathered a few friends and began to shoot. It was an incredibly small team with absolutely no budget. Fast forward to present day, our film Love Boom Bap has won several awards and has created an amazing and supportive audience through our new docuseries ‘Love Boom Chat’. I want the world to know taking risk has changed my life and it’s now apart of my brand. We can’t fear uncertainty because the biggest lessons lies in trial and error. You have to be open to fall and rise over and over again. Art is sent to us from a much higher power and it is not for us to hold onto. We must release it back into the universe. I’m excited about nurturing the tools I’ve gained along the way to continue to use my art as a platform for healing.

Any places to eat or things to do that you can share with our readers? If they have a friend visiting town, what are some spots they could take them to?
My best friend is a DJ who loves rollerskating. Ideally, If Covid didn’t exist we would go to a park where she can live her wildest rollerskating dreams while I lay on the grass rereading the same sentence over and over again from a new book I picked up because I’m distracted thinking about the next anime I want to binge watch. She’d most likely book a DJ’n gig during her week stay in a near by town. We’d go to her event and be the life of the party per usual. Though we are both socialites, we also enjoy being in the house. So the following days would be filled with eats from different restaurants in the area, workout attempts, though we’ll be successful with two or three workouts and drafting up ideas for creative content or rewatch an episode of Insecure! 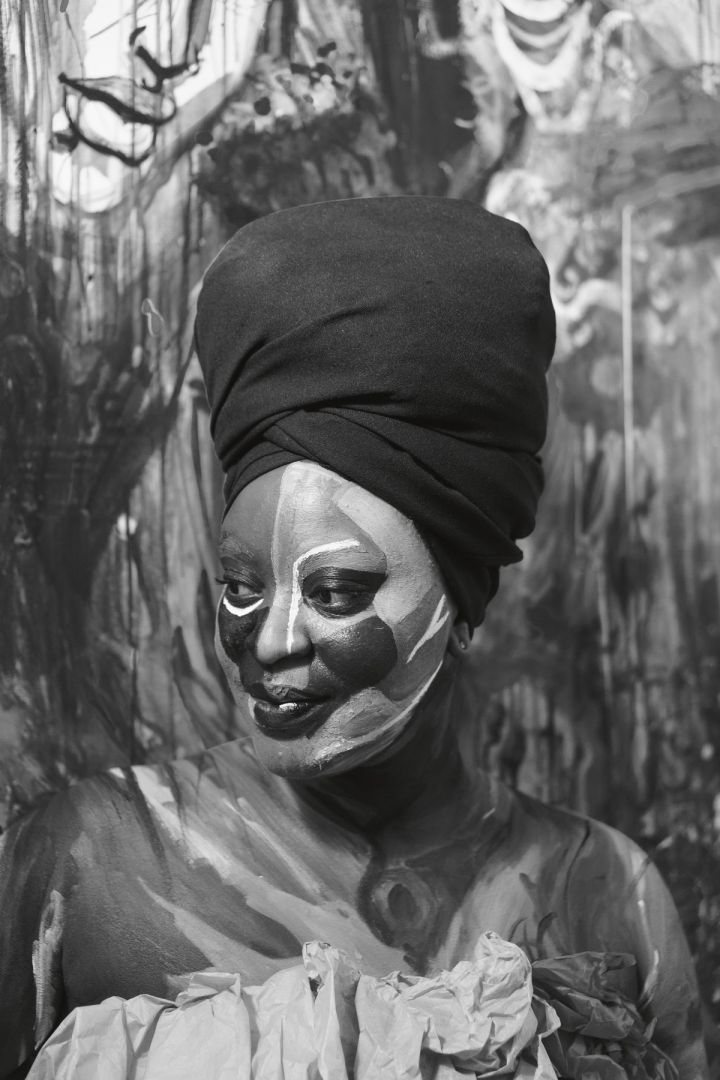 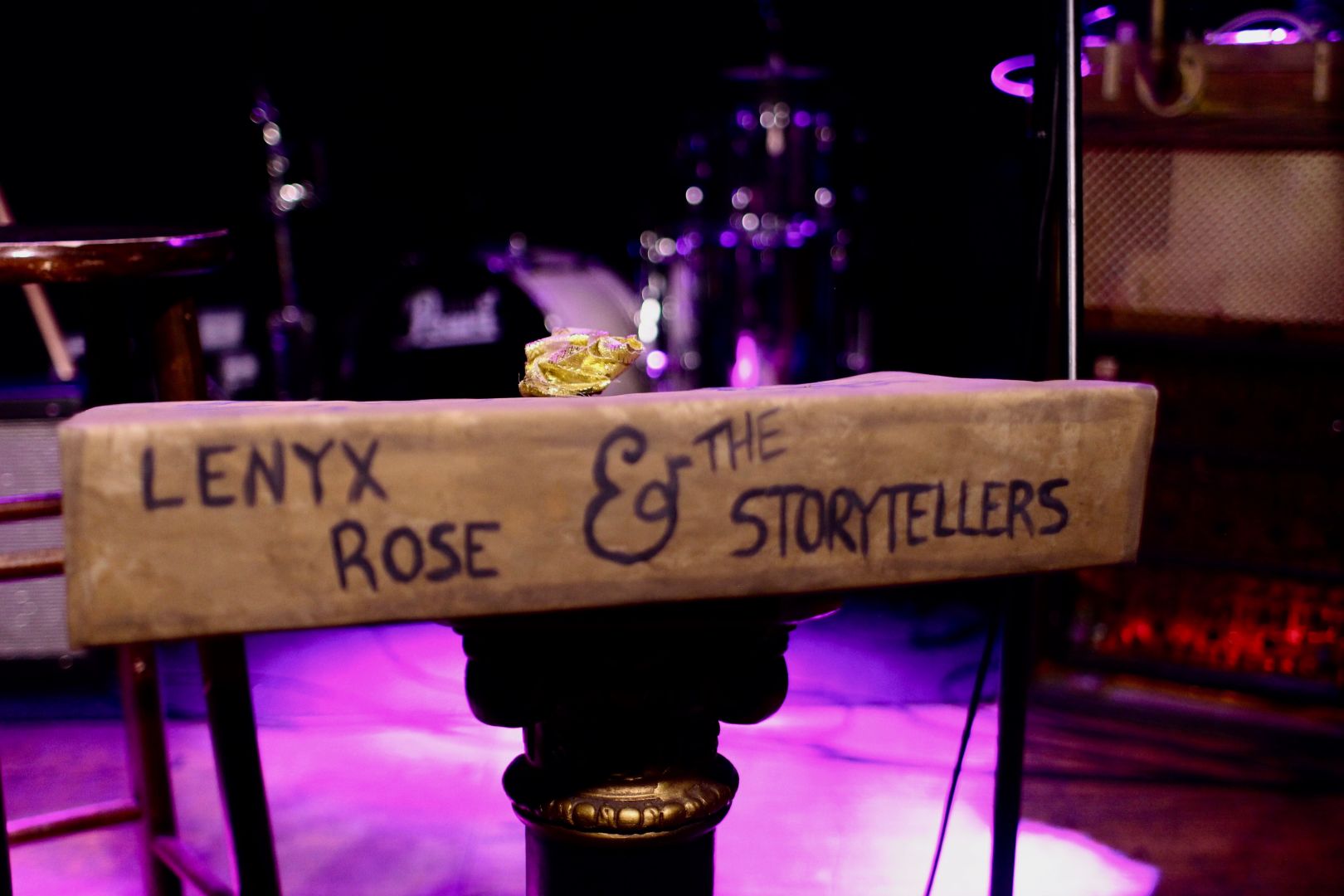 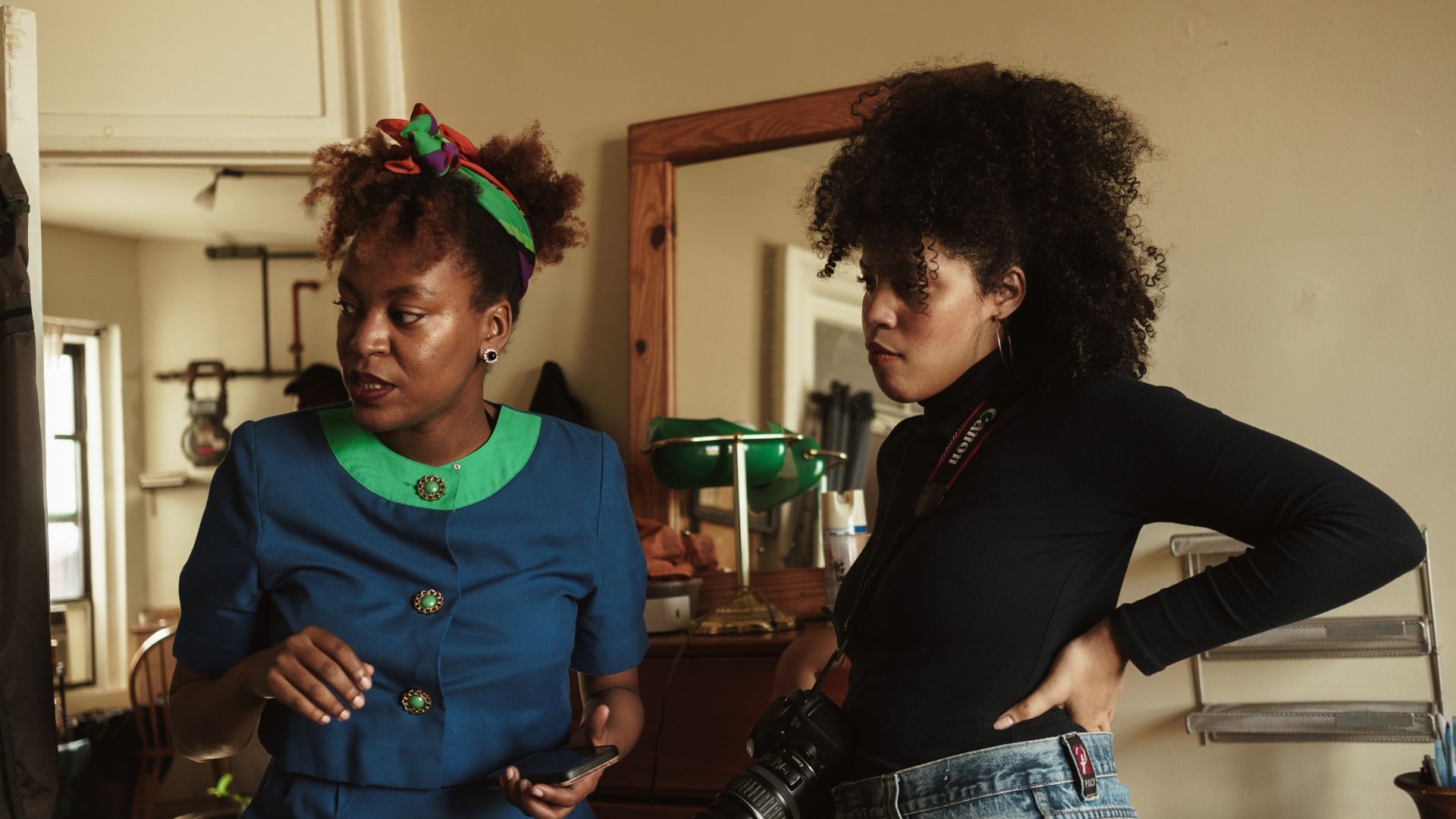 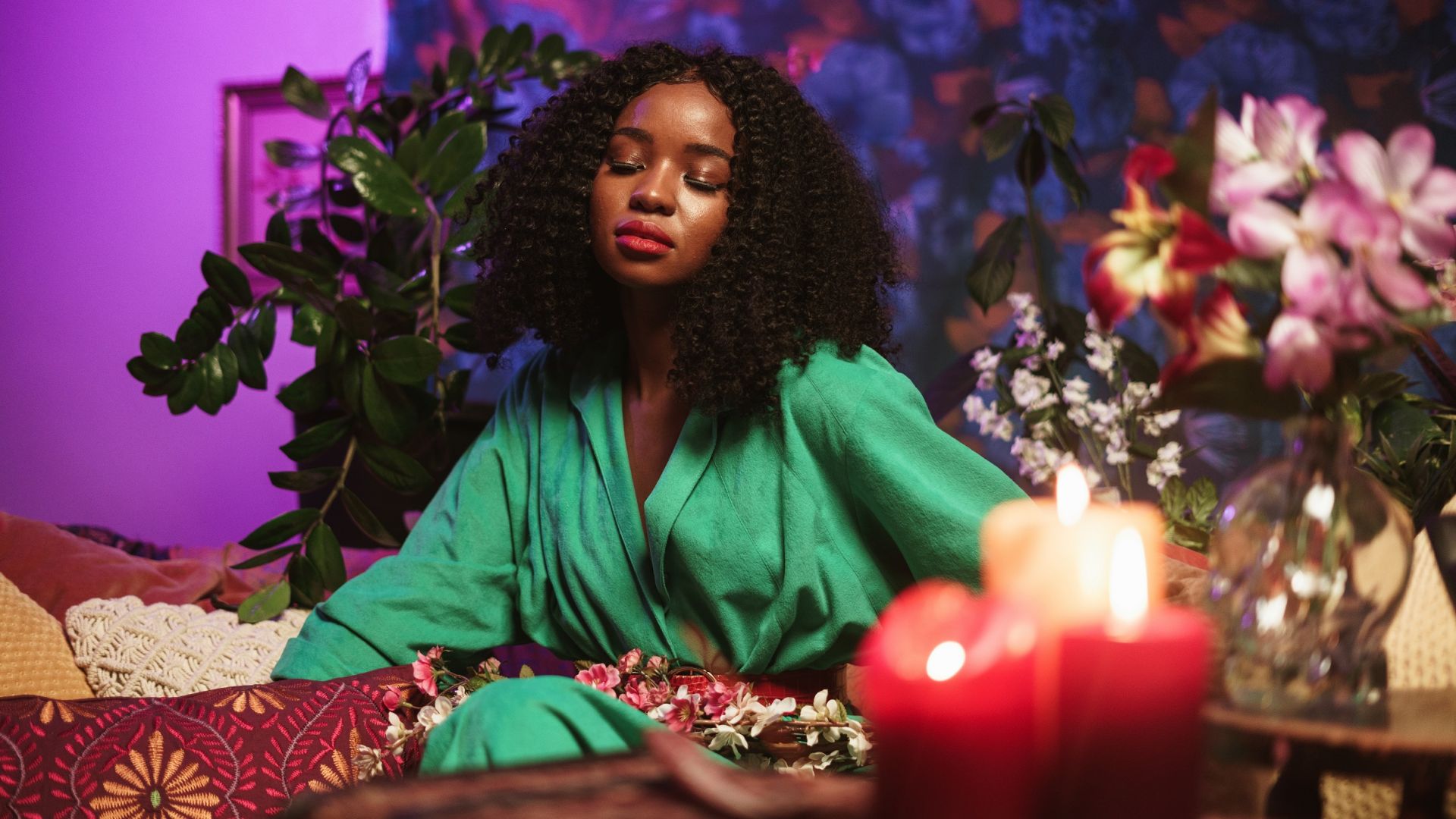 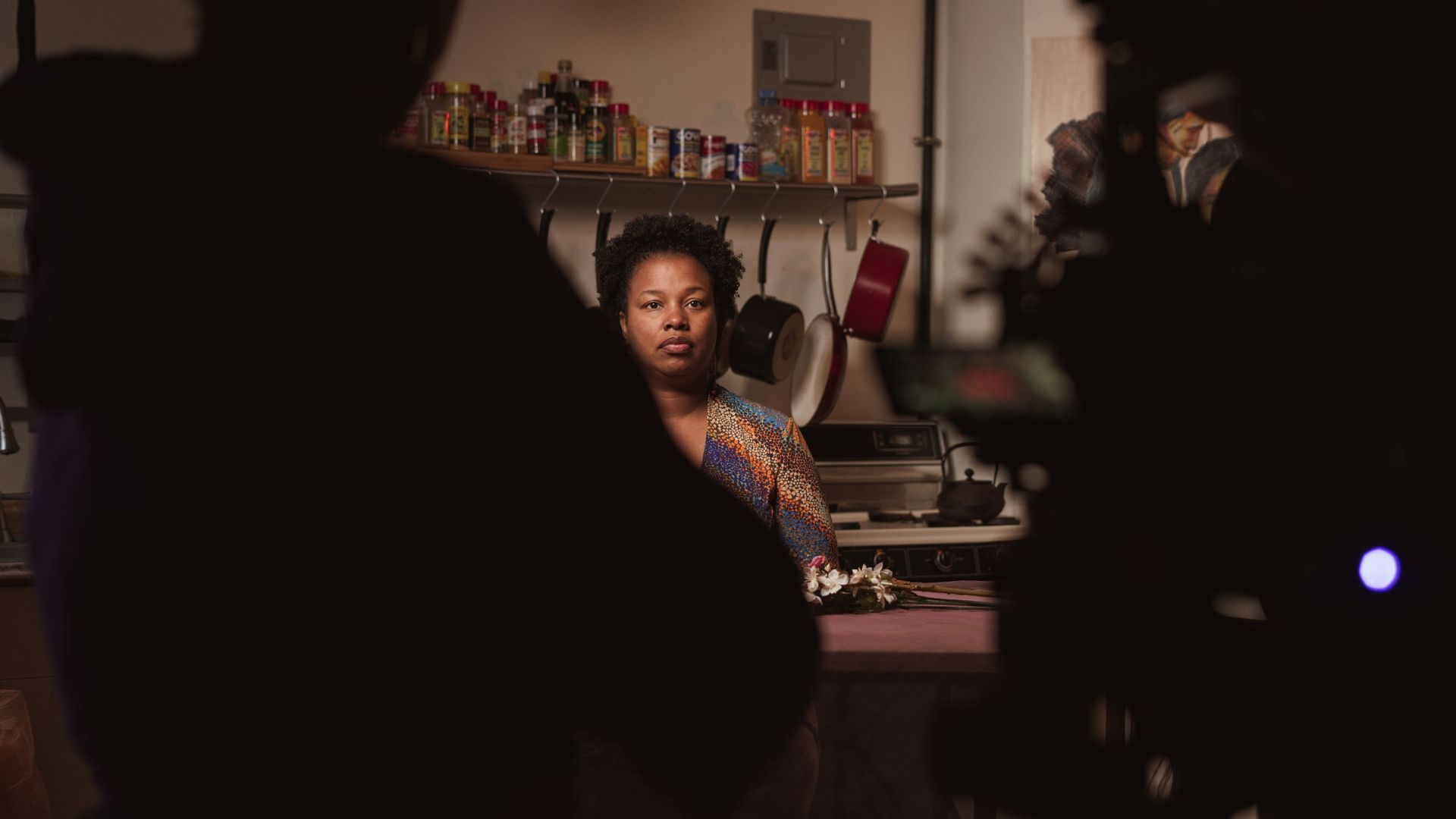 Who else deserves some credit and recognition?
I want to shout out my entire tribe of friends! None of what I do would be possible without them.