We had the good fortune of connecting with Leslie LaPage and we’ve shared our conversation below.

Hi Leslie, do you have a favorite quote or affirmation?
Do not give up! I personally tell women : Don’t Sleep Create! Because every day you are on earth you need to work towards your goals and put your goals into action! Stop letting people tell you cannot succeed! But most importantly educate yourself as women we have to be smarter than men to make it , which means we need to know ALL aspects of the business , creation, and marketing. Stop pretending you are the worm and be the hawk! 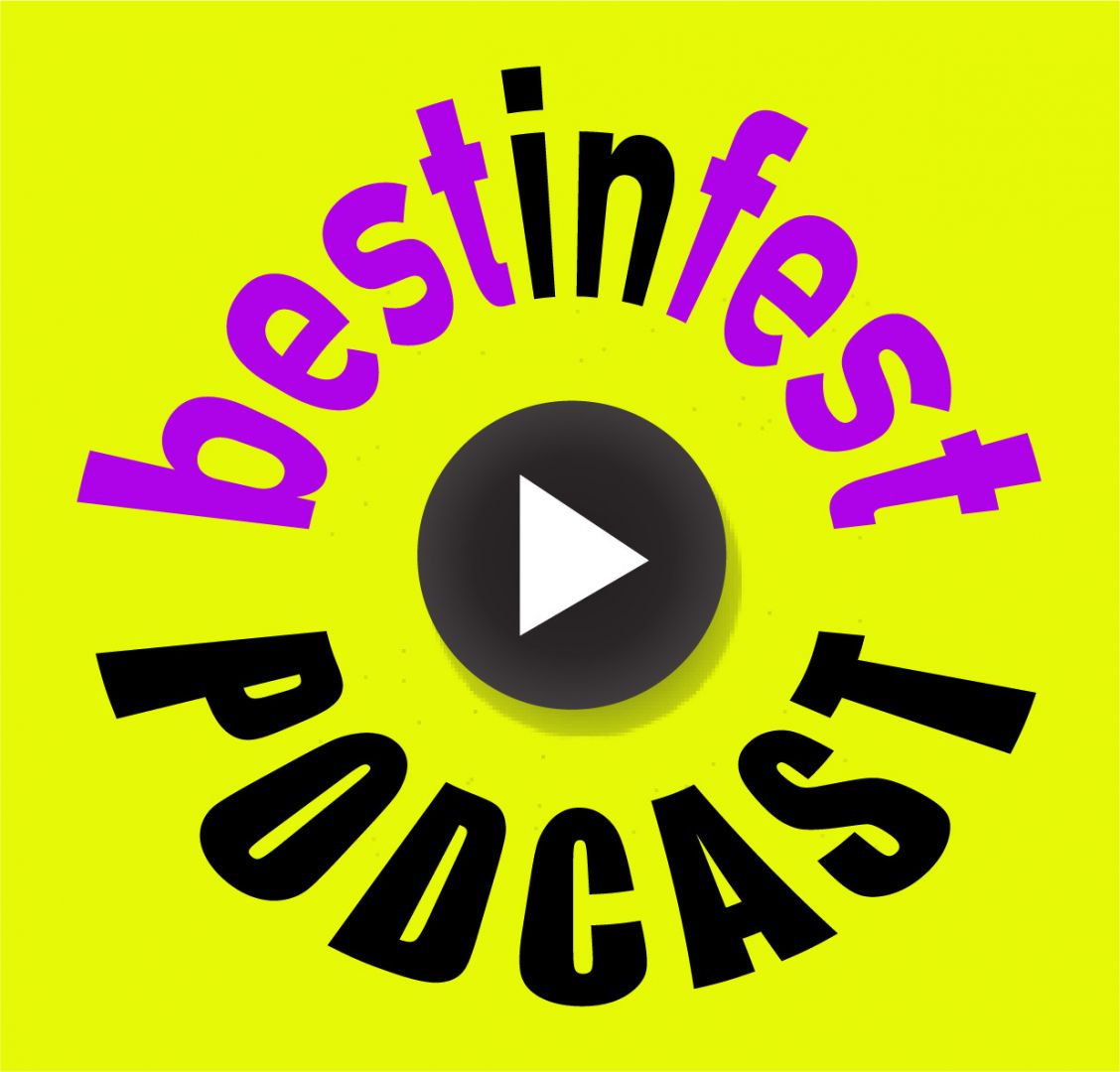 Can you open up a bit about your work and career? We’re big fans and we’d love for our community to learn more about your work.
Life is NEVER a smooth road. If it were then we would all be successful. It is only through the adversity we truly find out who we can become. It was/is through the adversity that makes this festival possible and my life the way it is. I have been sexually harassed as many women in the industry have suffered. I have had men in power try and take advantage of me. I have had women try and stop me. But as of the last few years that has started to shift a bit. People are a bit more open. But we still have a long way to go. As the industry has not broken out of its systemic narcissistic ways both within the studio system or the treatment of others. Until all the old guard is dead and a new regime is in place the overthrow of the inherent problems cannot be solved. But even the current movements of equality and more diversity Caucasian women, women over 40, ageism, racism are still ruled by those in power who are NOT people of color or women. As a woman of color who is not accepted as a woman of color because of my skin, I am still fighting the fight of equality in the industry which has a long way to go to actually make it fair for filmmakers of all ages, sexual preferences, identifications, and colors.

I have been involved in the film industry since I was five. I then in my early 20’s migrated over to behind the scenes where I had an opportunity to work almost every position in physical production you could do. This gave me a great understanding of how the filming process worked. I then moved up to UPM and Line Producer where I was controlling the flow of filming. This of course gave me opportunities to work behind the scenes, on production, or at many of the min major and major film studios creating film. But in 2004, I was at a major film festival discouraged that they had only a few feature films made by women. While sitting at a coffee joint at the foot a ski village in Utah, I had a flash of awareness. Why not start supporting our own community of WOMEN filmmakers. Well after writing down a few names, I settled on what is now called the LA Femme International Film Festival. I had no idea this would be like giving birth to child that would be with me for 17 years. At first, I was met with a lot of resistance and told No… you cannot do this, No one will come to see women content, and no you will never get sponsors. That first year I launched with 35 films over two days, and we were packed. I have not stopped my filmmaking and currently, I am wiring and production several TV and Films, but the festival is a constant in my world. Now we are braided worldwide with recognition in every country in the world and considered one of the toughest high-end boutique festivals a filmmaker wants to get into.

It is the amazing success of supporting and nurturing 1,000s of filmmakers over 17 years that makes us special and really the first to recognize the need of women filmmakers. You see, we were supporting women before it was COOL! 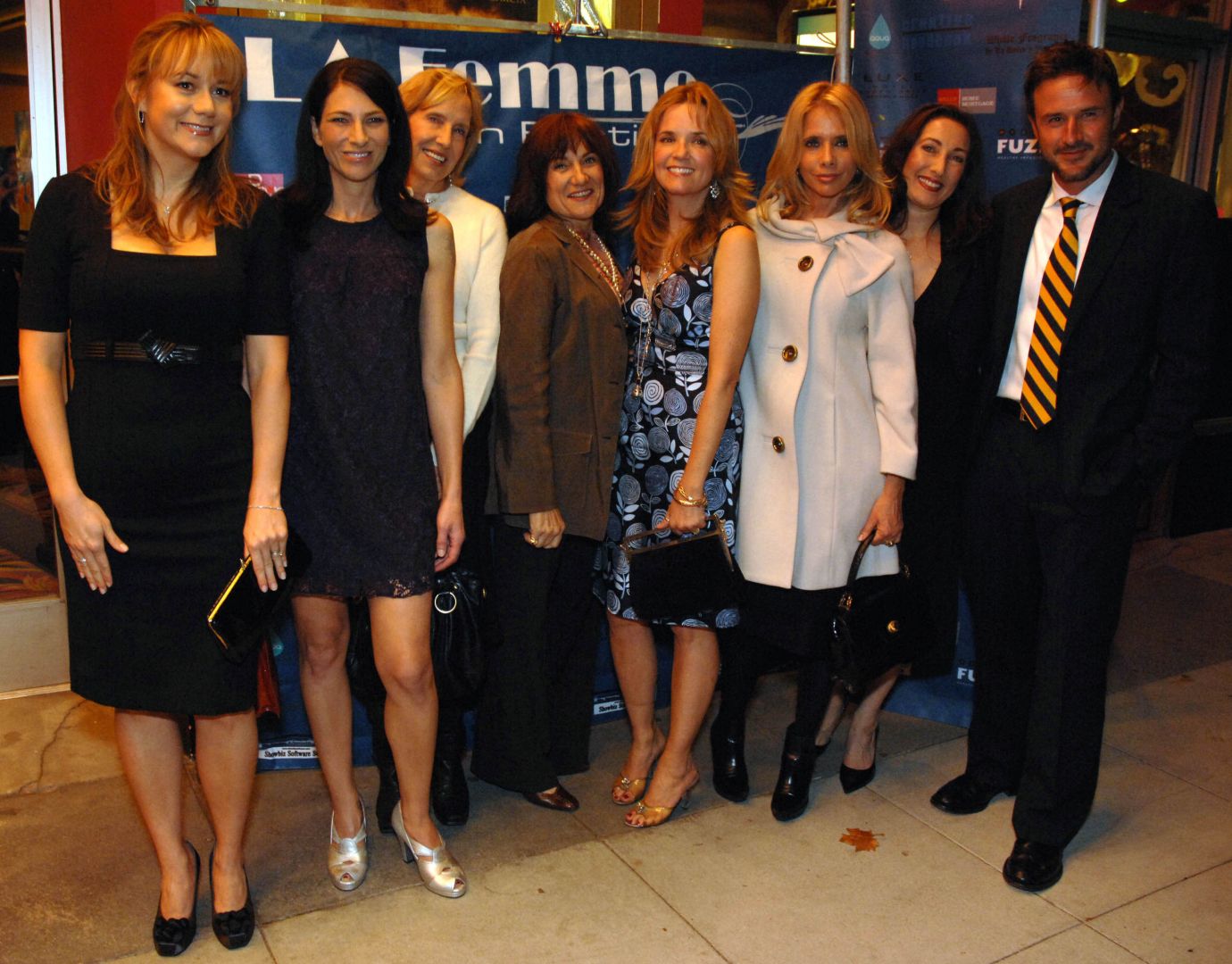 Who else deserves some credit and recognition?
I would like to thank everyone who has supported and believed in the La Femme International Film Festival. To everyone who has submitted their work, sponsors, ticket holders and organizers.

Other: October 14-17, 2021 www.lafemme.org LA Femme Int Film Festival is a high-end boutique film festival branded worldwide that supports women producers, writers and directors in the film industry. We support women content makers who are creating content for a worldwide audience. We have 5-6 professional panels a year, mixers, award ceremony and special screenings when we are on the ground. As Covid has altered this pattern for 2020 and 2021, we are offering an altered programming with virtual and on the ground events which should yield a wonderful experience for those that are starting to travel. We fully expect to be on the ground with virtual elements for 2022 when we hope the world goes back to a new normal.