We had the good fortune of connecting with Lethabo Mokgatle and we’ve shared our conversation below.

Hi Lethabo, why did you pursue a creative career?
I started in an art school in South Africa called the National School of Arts. I majored in 2-dimensional design art and I wanted to have my own art gallery because I have always been in love with galleries and my craft at the time.

However, that all changed when my school brought an alumnus who was working as a film and television director in South Africa. I started getting interested in the insights he was giving us about his experience as a director, I immediately knew that this was the industry for me. I knew then that I could combine my art with motion pictures and make meaningful stories that were untold stories from “Africa”.

I then decided to apply for model representation agencies that later started casting me for fashion brands commercials. Through this, I got a chance to experience the arts as an actor who is in front of the camera and as the “behind the scene” crew member to get career shadowing. I then moved to start my own company called “Neauvau Productions” I got to work as a freelance producer and partnered with Major networks in South Africa.

I saw that I do not see myself in any other profession but in the entertainment industry. 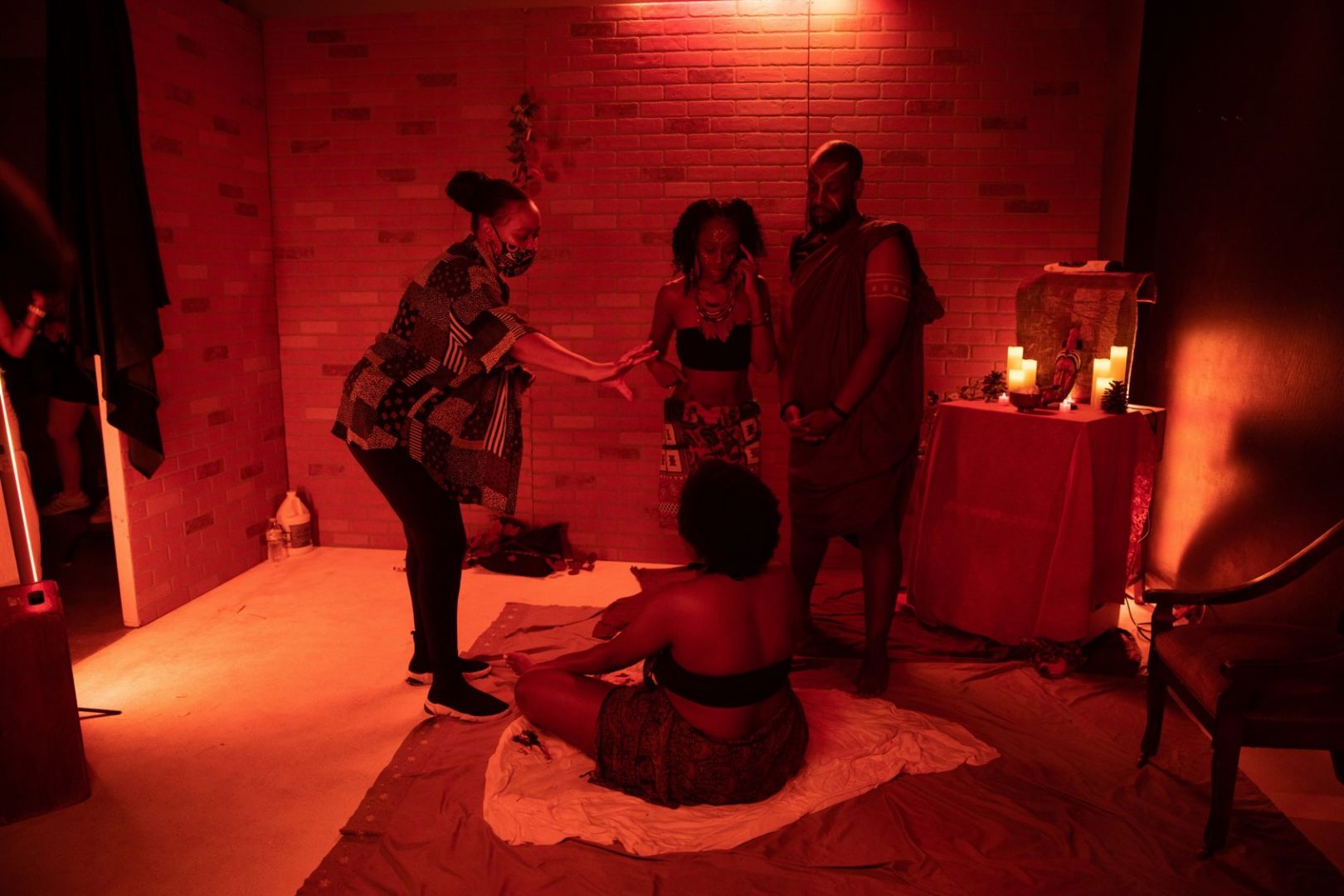 Can you open up a bit about your work and career? We’re big fans and we’d love for our community to learn more about your work.
I am a film director, writer, and producer and I also touch on my artistic side where I get to paint and sketch some art pieces that inspire me. However, as a film director, I am moved by inspirational stories and also women’s feminist stories because there are not a lot of female filmmakers that get a chance to talk about real-life stories that women face.

I recently produced a thesis short film for my film school called “Sebari Milach” which is in Amharic for “Break the Blade”. This film is a true-life drama about female circumcision that is illegally practiced in East and West Africa. This was one film that I had been working on for a while and I managed to feature and work with an actress who went through circumcision at a young age, so I decided to make the story after her life.

The journey to shooting this film was not easy because I dealt with a lot of criticism about the culture and also having to teach people that we’re unfamiliar with this type of practice. The main thing I wanted to keep was the authenticity of the culture, and that even though there was a language barrier I wanted to stick true to the culture.

The biggest challenge I faced was having to shoot a short film during covid because not every actor is keen on working and there were so many rules I had to abide by which made me change the story from originally being in Swahili to Amharic because of the actors that were available at the time in Los Angeles from this cultural background.

However I made it through and managed to shoot my film with amazing actors. 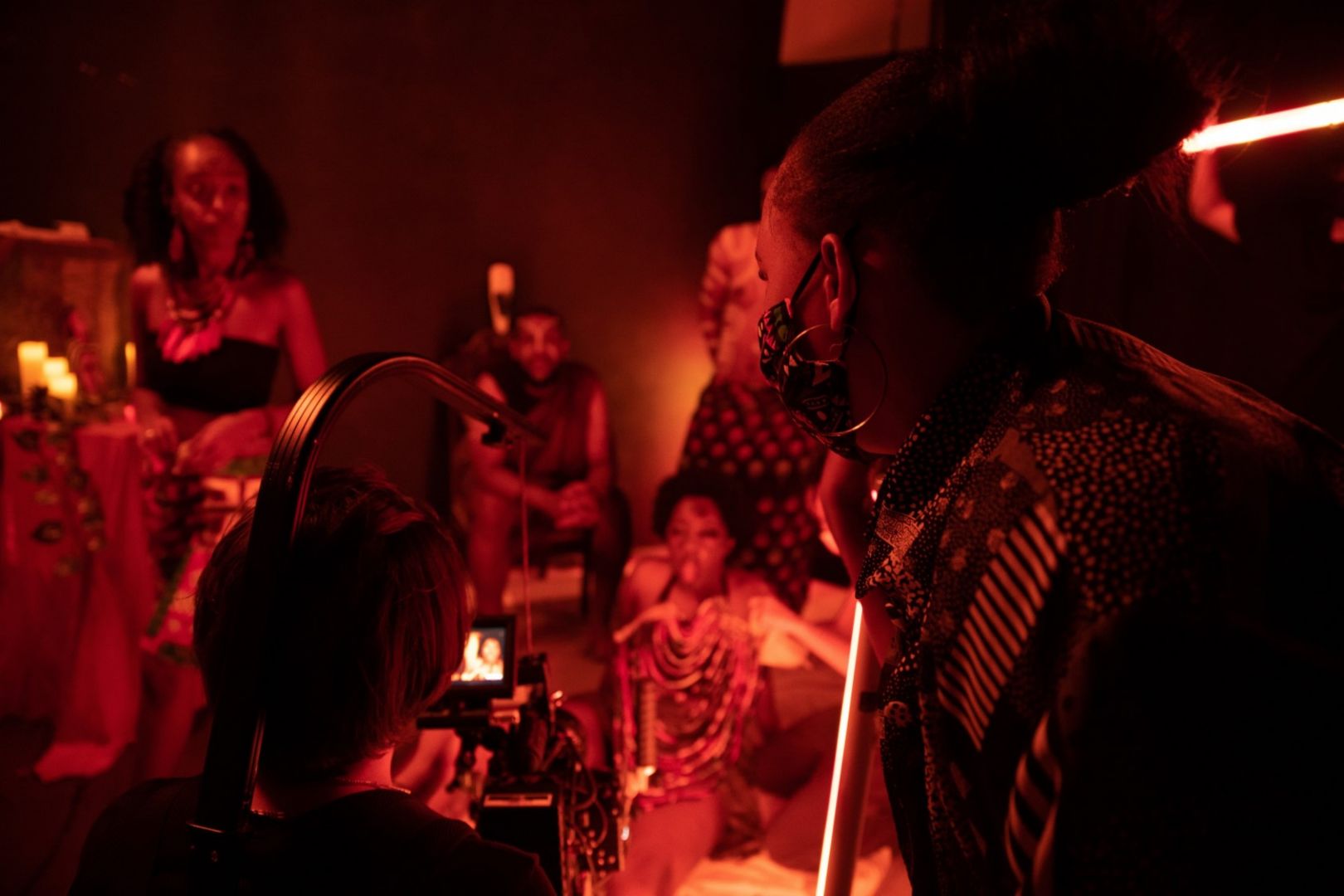 If you had a friend visiting you, what are some of the local spots you’d want to take them around to?
My favorite spot in Los Angeles would be the Griffith Observatory area where you can hike up to have a picnic up the monument area. My second place would be Malibu beach, I think if you are looking for a quiet beach and peaceful one you should go check this place out. 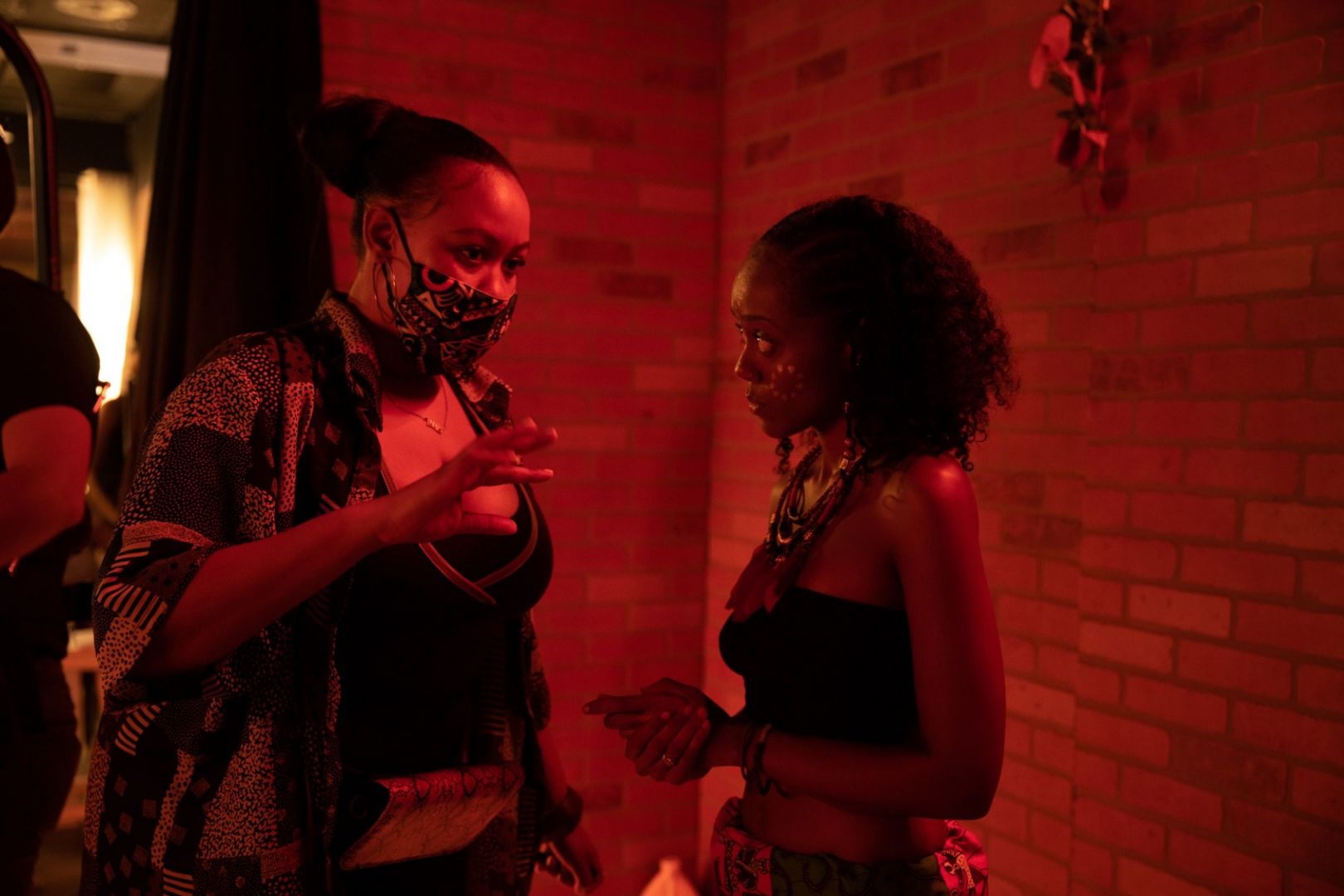 Who else deserves some credit and recognition?
I would like to say thank you to my main biggest supporters which is the “Multichoice group”. They have been here for me since day one, which was the day I first arrived in Los Angeles to pursue my studies in the Film Industry. I would also like to give a shout-out to my mom “Lerato Mokgatle”, she has been my main supporter and backbone through every trial and tribulations I have faced in my life. 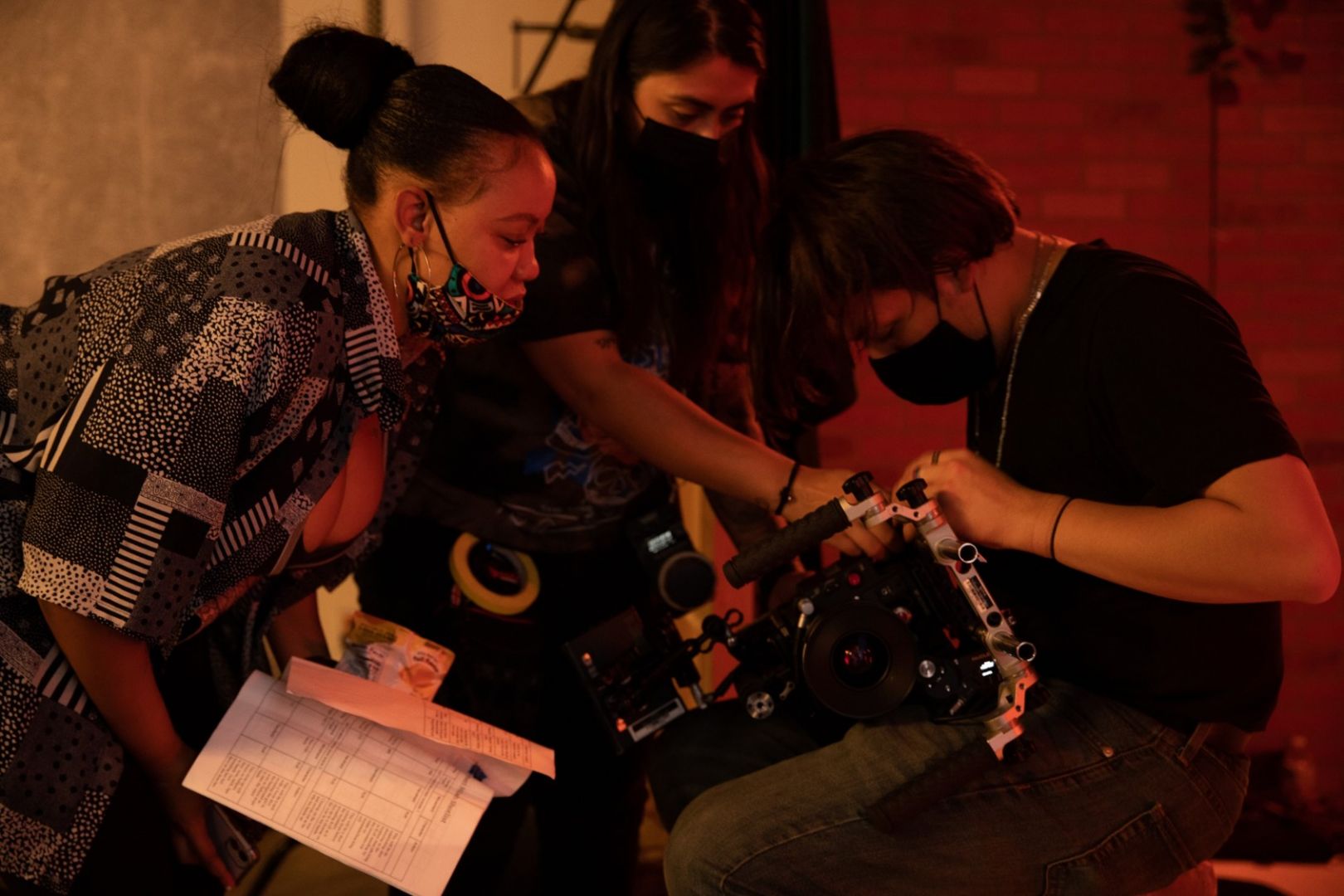 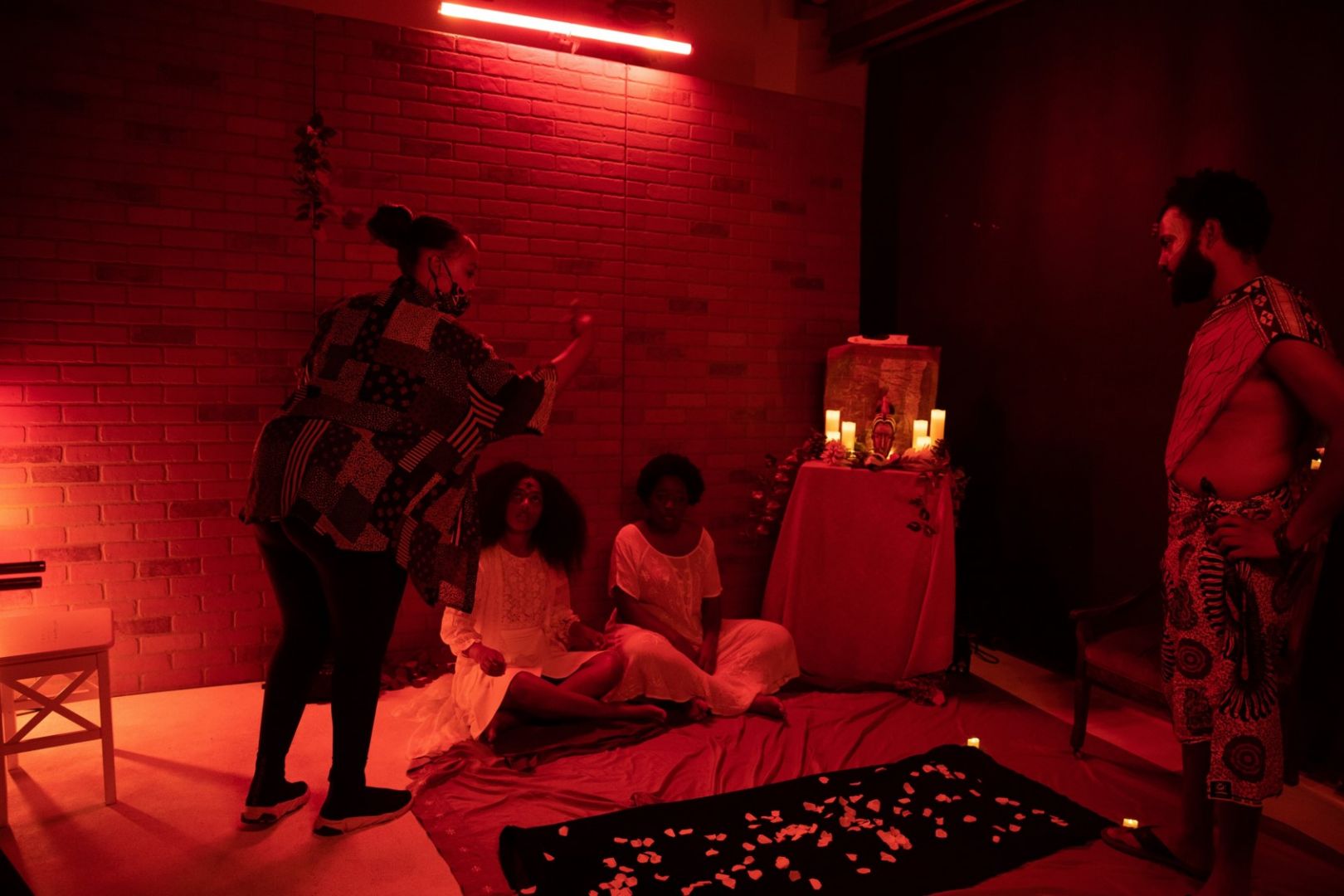