We had the good fortune of connecting with Lilliana Villines and we’ve shared our conversation below.

Hi Lilliana, what role has risk played in your life or career?
When you decide at a young age to dedicate most of your energy to music, risk is something you get lectured about a lot. I’m lucky that I was born into a creative family; my mom paints and writes poetry, my father was an astrologer who wrote esoteric science fiction novellas, and my grandmother has been a singer, actress, and a birthday clown.

So music as a choice never felt like the real risk and financial worries seemed inevitable no matter what I chose to do. I decided a long time ago that I would work odd jobs as long as I need to, even if it’s for the rest of my life, to support my music. However, risk is something I like to think about when writing. I like to challenge myself with writing gradually harder guitar arrangements and trying to play and sing something at the same time that at first feels unnatural or sometimes impossible.

Making my lyrics more literal is a muscle I try to exercise. The more afraid I am to share something that comes out in a lyric, the more I feel like I should keep it.
A song from my most recent album called “My House” is an example of me lyrically putting myself in the hot seat, as I admit to a lot of past mistakes and behaviors of mine that I wasn’t proud of. The more I can keep myself challenged and entertained musically as well as transparent about my life lyrically, the more I feel I get out of music. 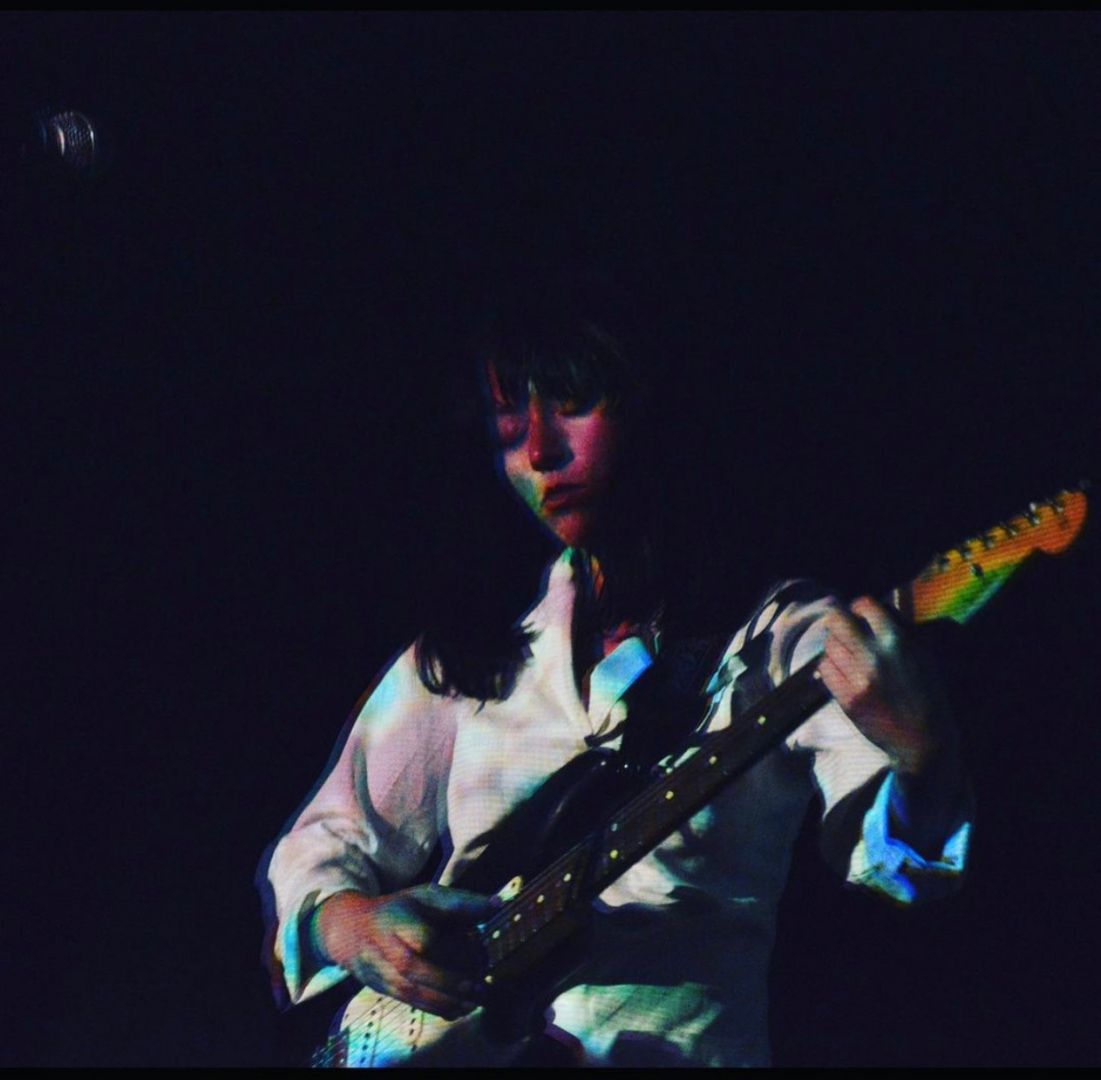 Can you open up a bit about your work and career? We’re big fans and we’d love for our community to learn more about your work.
I love to focus on making albums because to me, it’s a medium that can keep a portion of time contained, like lightning in a bottle. I like getting to expand on ideas that keep occurring in journal entries or voice memo’s and I often I find that some recurring concepts that appear stylistic or aesthetic at first, are nagging questions I have about something very specific. My first album had a lot of bright guitar tones, neon sign visuals, and neighborhood themes which ended up revealing that I had unfinished business analyzing the town I grew up in. What I’m working on now has a lot of found sounds, garbage percussion, and crystal glasses which is starting to coincide nicely with lyrics I was separately exploring about hoarding versus collecting as well as beliefs on talismans and peoples’ relationships to objects. Ultimately there’s no statement at the end of the process, just more questions. But the questions usually end up showing me some undercurrents that I didn’t realize were present in a particular timeframe.

As far as where I am professionally with music, it’s still as much a trial and error when it comes to resources as it ever was. I’m lucky to have amazing friends who have helped me bring ideas to life in the studio, in music videos, and in the artwork surrounding the album. To name a few: My producer Eli Goss, Nico Lehtonen who is a music engineer at The Rainbow Garage, visual artists Melanie Wolf and Shaheen Beardsley, and Maximilian Sink who is a great mixing engineer.

I’ve learned that you can make whatever you want your music to sound like, look like, and feel like materialize as long as you are willing to be surprised along the way with how different it comes out. It sounds paradoxical but somehow the specifics that seem difficult to translate from my head take shape more thoroughly when I stop trying to control so much and let myself enjoy the unpredictability.

Any places to eat or things to do that you can share with our readers? If they have a friend visiting town, what are some spots they could take them to?
I went to Venice Beach all the time growing up and although it’s changed a lot, you can still see remnants of Dogtown, businesses that have persevered over the years, and hear some great music. The Sepulveda Dam is one of my favorite overlooked Los Angeles landmarks and undoubtedly my favorite place to go sit in a lawn chair and do nothing.
Woodley Park has a beautiful bird sanctuary in the middle of a pond. You can see hawks, ibises, and even eagles and vultures there.
I am still surprised by how many lakes are in Los Angeles County. I love lakes like Castaic and Piru, they’re like little oases surrounded by desert and chaparral.
A great museum that I don’t hear enough about is The Museum of Jurassic Technology.
As far as restaurants, there are some truly hidden gems in the San Fernando Valley.
My favorite is Yagumo Sushi in Van Nuys and I also like Big Jim’s in Pacoima. In the general LA area, one of my favorite restaurants is Huaraches Azteca in Highland Park and some bars I like are Frank ‘n Hanks in Koreatown, Liquid Zoo in Van Nuys, and The Scene in Arleta. 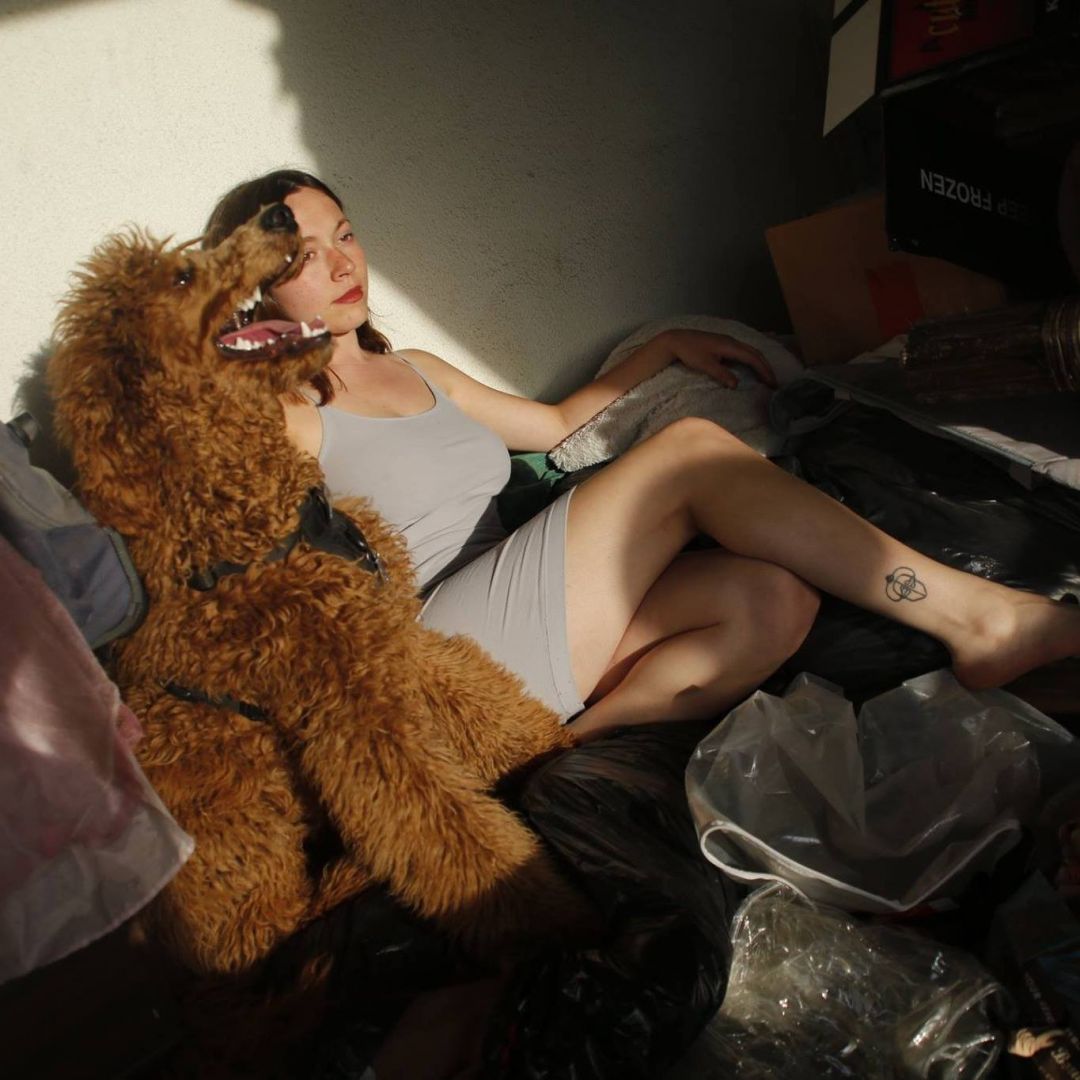 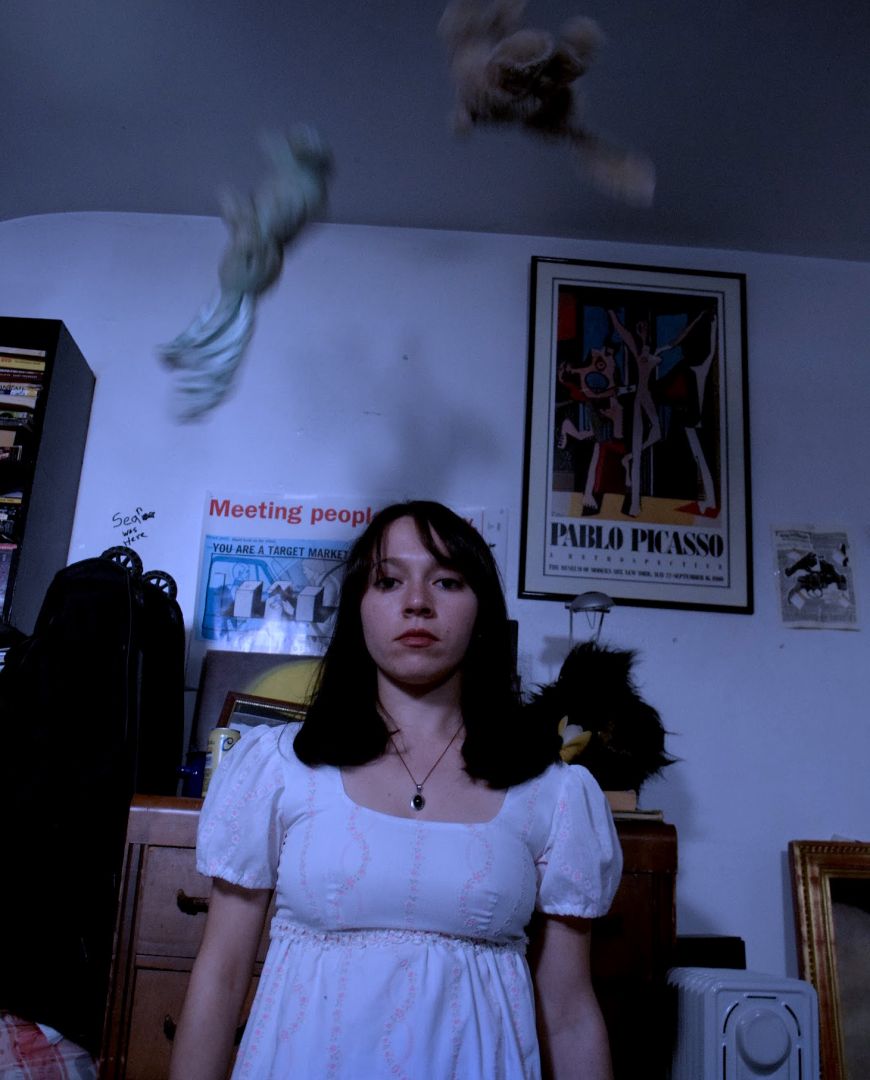 Who else deserves some credit and recognition?
The moment I decided to dedicate more time to music is owed almost entirely to The Silverlake Conservatory of Music. I went to a summer camp there where I got my first lesson in rhythm guitar in a funk ensemble. After that, when I said I wanted to focus more on singing in an arts high school, an amazing vocal teacher named SJ Selby helped me prepare the audition that got me in.

My family didn’t have a lot of disposable income for private lessons and the school’s scholarship program single handedly spearheaded my music education before high school.
They gave me rare performance opportunities like being able to perform in a choir behind Stevie Wonder and record with the band Dead Man’s Bones. They even somehow got me a slot opening for Patti Smith.

The person who has most changed my life from The Silverlake Conservatory is undoubtedly the dean, Keith Barry, who remains my mentor to this day. He was the first person besides my parents to hear an original song of mine and he encouraged me to explore more on the guitar. He gave me guitar lessons for a time and introduced me to the works of Johann Sebastian Bach. For a short time he was teaching me jazz improvisation on chromatic harmonica until I decided to focus more on singing. Even when I passed the age eligibility to participate in the scholarship program, we would get coffee or talk on the phone and he would always have something to teach me about music.

Another person who has consistently inspired me and helped me immeasurably is my friend Eli Goss. When I first heard his band The Breathing Effect I was immediately a fan and was a bit star struck when he wanted to mix my band’s first album. Since then, he has also produced and engineered my solo album, which was a collaborative adventure unlike any recording process I’ve known before. Alongside being a brilliant songwriter, instrumentalist, and performer, he’s a great producer. He brings unique ideas to the table and can somehow see other people’s visions and help bring them to life while still writing, recording, and playing in his own projects. He’s got a great ear and makes recording a project and the world building aspects of an album a distinctive experience unique to the artist’s imagination.