We had the good fortune of connecting with Lisa Mason Lee and we’ve shared our conversation below.

Hi Lisa Mason, why did you pursue a creative career?

Choosing to pursue a creative career was the ONLY option really. I mean what else was I good at aside from the Arts? (Cue the crickets) My earliest memories of happiness entailed coloring, painting, acting, dressing up, tons of pretend talk shows, movies and theatrical improv performing with family and neighborhood homies. I think back and realize that the world I created was out of boredom and an anxiety of societal structure in my surroundings. I always desired to make something- whatever that was. I never wanted the creative fun and happiness to end so I kept it going into adulthood.

See, I am originally from the mean streets of Naptown, but then our family moved out to what was once a rural town in Indiana. My Dad moved us out of the hood so me and my brother didn’t wind up in juvey, and so he could be closer to his blue collar job. My Dad made some great sacrifices so we could all live a comfortable life. That’s the truth.

My Dad was once the little naptown neighborhood rebel, playing rock n’ roll until he got sick of the lifestyle. Grew up, wanted to make some money, then became a blue collar worker in an oxygen supply machine factory. That wasn’t his TRUE passion. I always knew this, even though he didn’t explain this til we grew up.

You have to remember, the older generations weren’t raised with the internet and all of our current access to multitudes of job opportunities. Boomers couldn’t just shred guitar in front of a camera and make money on Youtube for a living.

And, my Mom still works in a physical rehabilitation center for debilitated victims of horrible accidents.

My Dad Jimmy is actually an amazing writer, singer and guitarist whose band ICE now is signed with Riding Easy Records out here in Los Angeles, CA. And my Mom Nancy, is a fantastic painter, beaded bracelet maker and little party animal. They understand my passion for living my dream of being an Actor, Model, Musician and Filmmaker FIRST rather than secondary.

But we all sometimes have to take “jobs,” that are not our passions. And I totally get that. I take odd jobs to make extra money so I can not only fund some of my projects, but to also pay bills.

That being said, their blessings have inspired me immensely to feel a sense of safety in going after the most incomprehensible, unpredictable, unstable business on the planet. I realize from what I have seen so far, that all of life is, is a constant journey, and it’s best to choose a path that identifies as a joyful adventure. We are never done learning no matter what age. Life is about fully enjoying the moments now. Period. That’s my hippy advice. Hug a tree. Why not!? 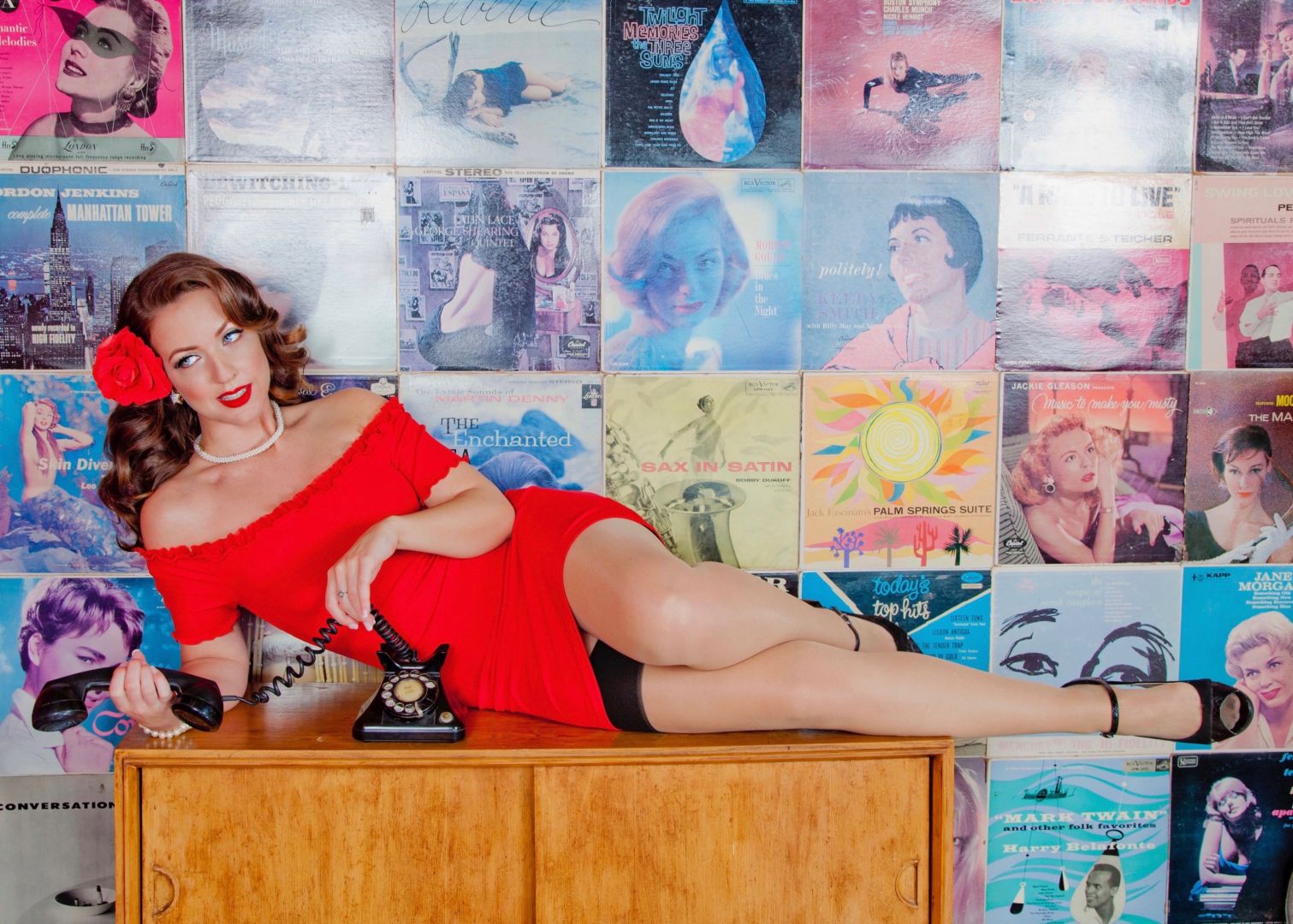 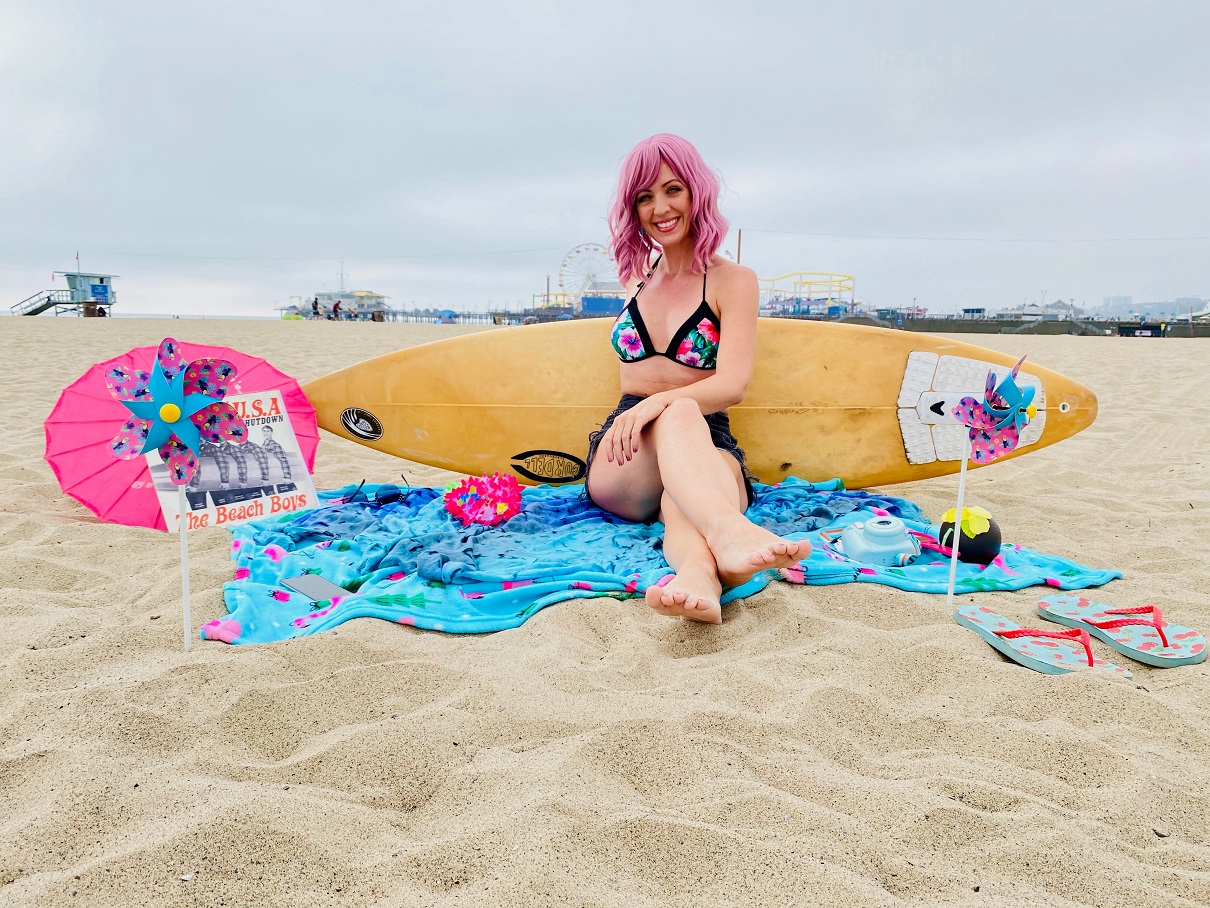 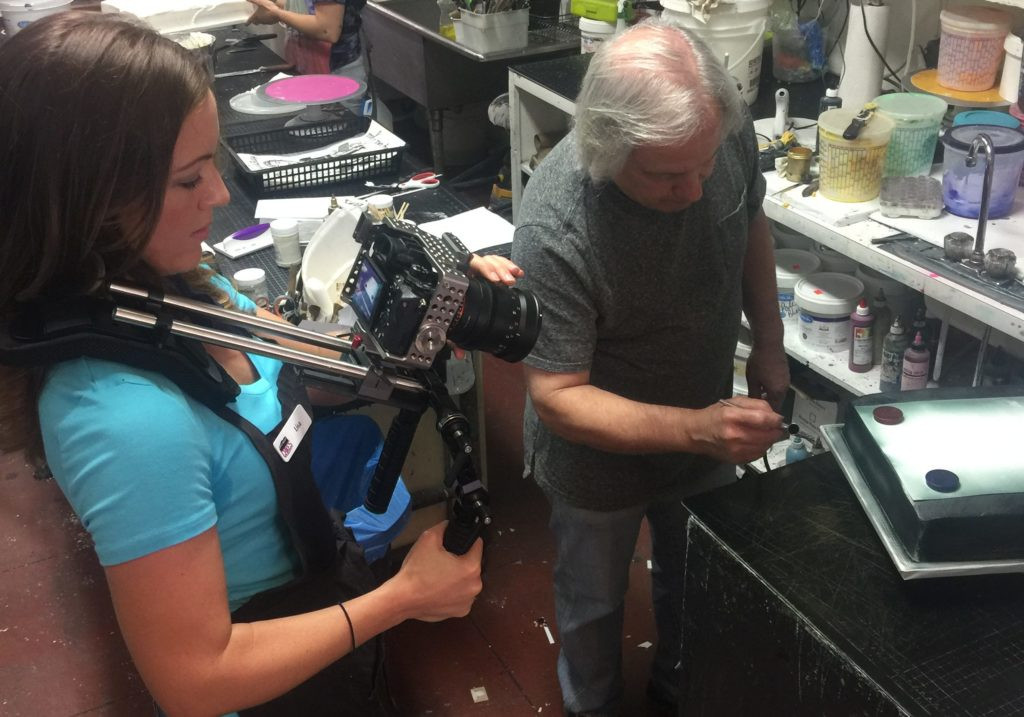 As for my first rodeo, when I decided to get serious about my love for hosting, and convinced myself I was the next Joan and Melissa Rivers in one… I remember auditioning in middle school to become one of the two morning announcement TV hosts. I had my Mom record me reading scripted news at the dinner table, and then I dropped the tape off in the school office. Cut to: me getting the “job,” and finally looking forward to going to school for once. I hated school and all of the anxiety-ridden pettiness that came with it. But THIS gave me hope. It was a blast.

Fast-forward to college, I met some fellow colleagues who were making indie films and local TV shows, and you better believe I was acting in those films and hosting those shows any chance I got. What was also one of the craziest signs to keep trying hosting, was when I flew out to LA with a former boyfriend, and we stayed with none other than Melissa Rivers herself. So, the woman who inspired me to host- I’m staying at her house and we’re having breakfast, getting our nails done on her porch in Pacific Palisades and showing up to the club together where I first met Paris Hilton.

Okay, so that’s a hilarious book in itself. Invite me on your podcast and I’ll dish it 🙂 Anyway, back to the history!

So, I then built my reel up and ran off to Hollywood. My reel got me my first acting manager! I was so excited to start going to auditions and book parts. But that was halted when I discovered that my manager was steering my career down a road that I did NOT agree with. Let’s just say I got kinda #metooed.

During that same time, I was still pursuing hosting, and I got a job with Hollyscoop, where I got paid to interview celebs from Kim Kardashian to Buzz Aldrin at red carpet events. I left them for another media outlet and then I also decided to try out this wild job where you could get paid to make videos on Youtube. After making ridiculous parodies, vlogs and building a following on my old channel, I became an official YouTube partner. That experience was a perfect drawbridge to landing a part in a show Directed by Asher Levin, and starring Audrina Patridge from “The Hills.”

YouTube exhausted me and it also became saturated when Google bought it, so I tried out to become an Entertainment Reporter for WISH-TV back in Indiana, and voila! There I was back in Naptown, living in the Midwest again and actually enjoying it for a while. You know what’s next…

“Once you live in LA, it’s hard to live anywhere else.”

So I went back to the rat race of insanity baby! I came back out and worked as a host for Maria Menuonos’ network After Buzz TV, and then I decided to focus solely on acting rather than hosting.

I’m out here making my own films and my own music, acting in films and TV, modeling, and making music videos… Dealing with post-pandemic traumas like everyone else as well.

I’ll have you know, that my comedy-horror film Angry Baker just came off of a year streaming on Amazon Prime Video, and now Angry Baker is FREE to watch on YouTube!

Check it out here: https://www.youtube.com/watch?v=RBOoL9LvqLo

If you had a friend visiting you, what are some of the local spots you’d want to take them around to?
I actually considered starting my own tour company for Los Angeles! But then I was like nah- keeping the best kept secrets for my friends. But since you asked, I’ll tell you a few places you need to go to if you’re visiting LA! If you’re in decent physical condition, hike up Griffith Park to the Observatory and cross over up to the Hollywood sign. Take a Gatorade and a snack bar. Another fav is driving out to Malibu to play at Zuma beach and then have lunch at Neptune’s Net. Get some type of fried fish. Take in the view of the ocean and the locals. Third fav is the Getty Villa. After you see that drive up Topanga Canyon. Get some strawberries on the side of the street. Hit the boutiques. Then check out Topanga State Park. Ok then if you’re feeling like a real tourist, come on over to Hollywood Blvd and see the cemented handprints at Grauman’s Chinese Theater. Take pics on the Walk of Fame! It’s essential. But take some pepper spray and maybe a taser too. 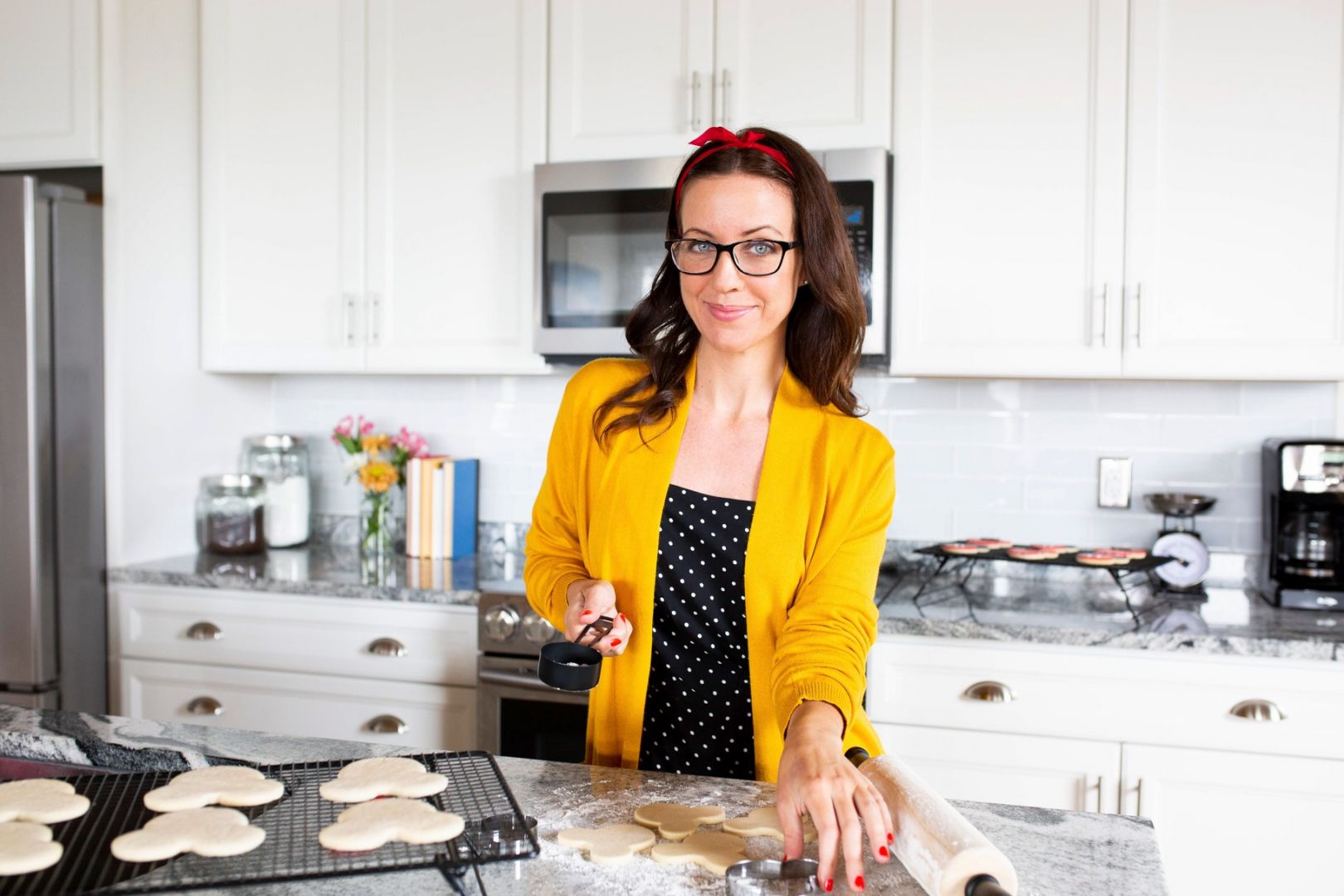 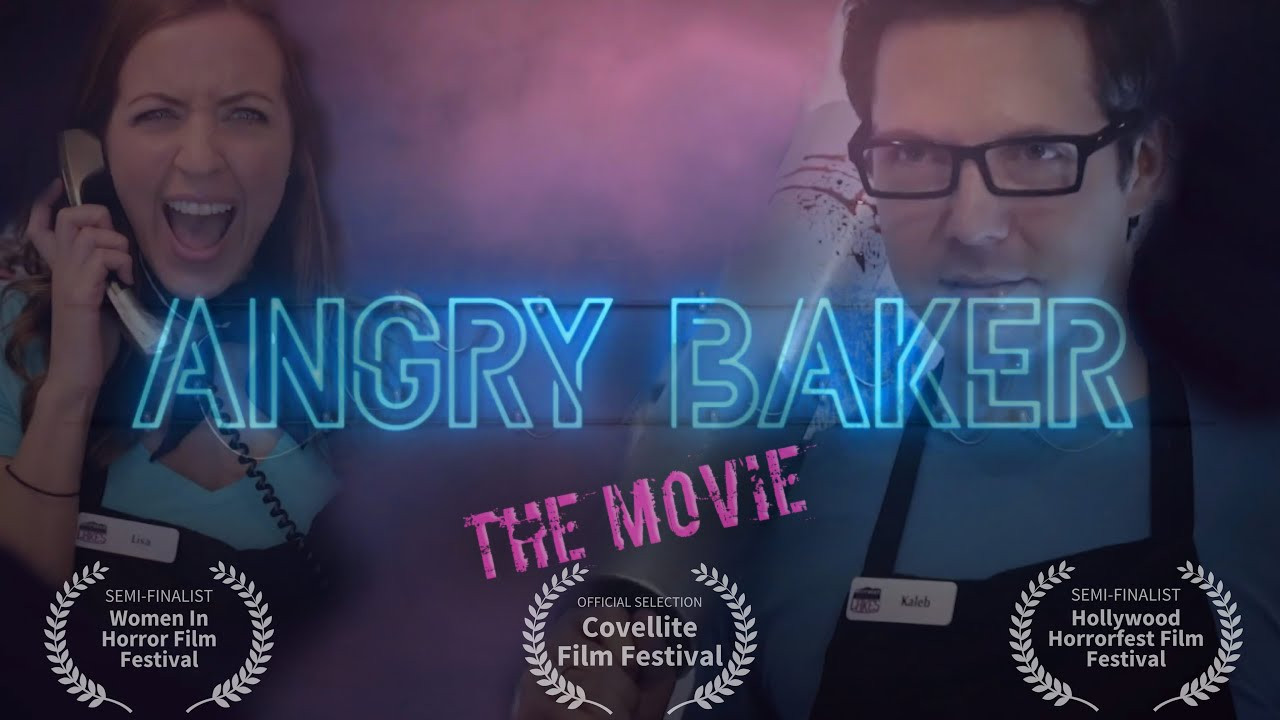 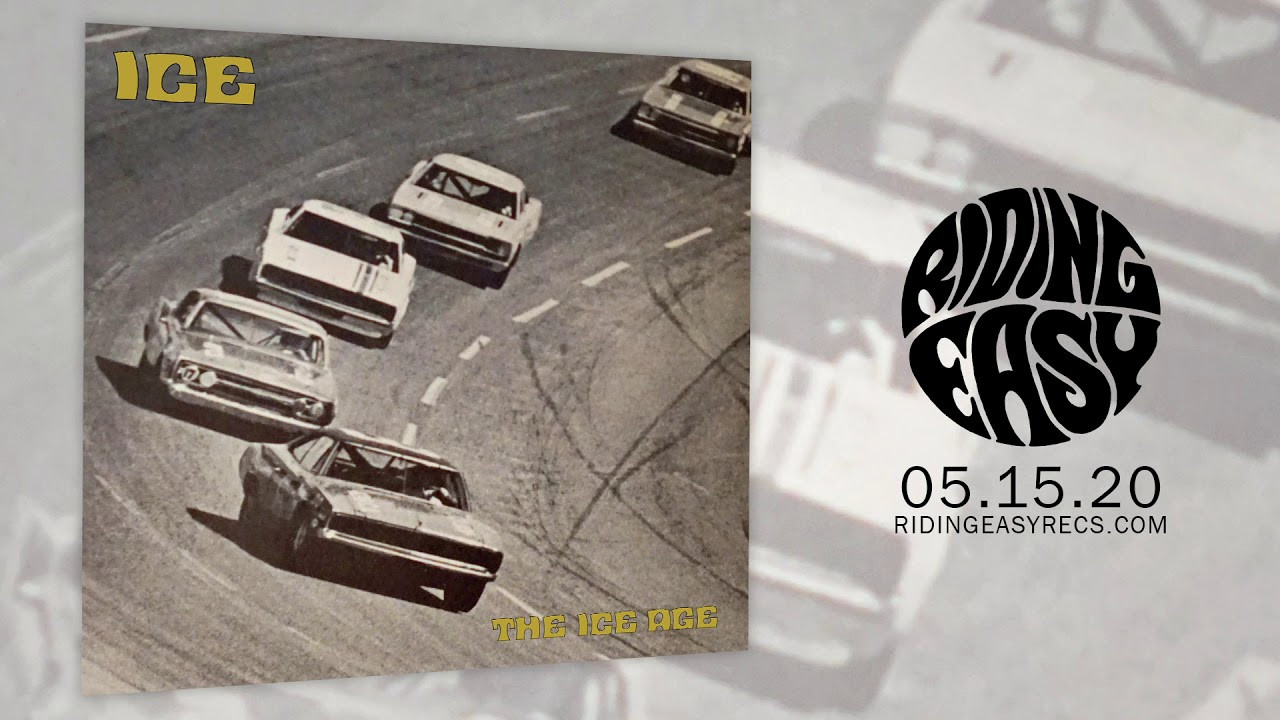 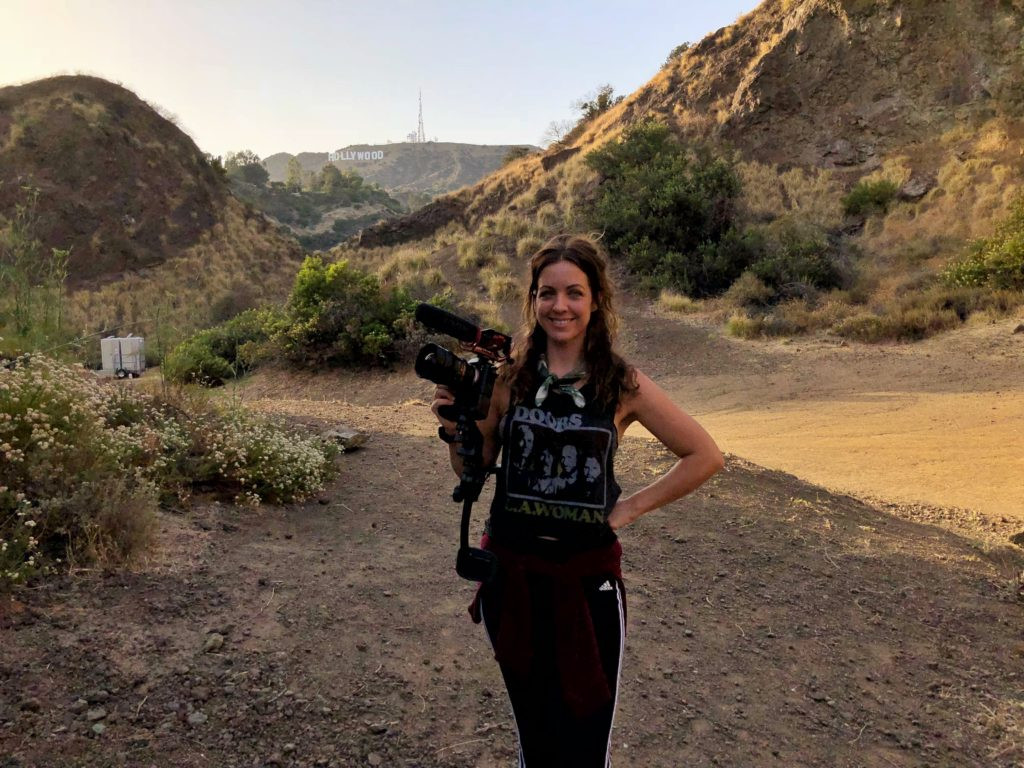 My parents Nancy and Jim and even my close relatives like Aunt Dorothy and Uncle Noel have always been supportive of everything I have chosen to be my entire life. My Brother Chris, his wife Heather and my closest friends like Kody, Rory, Beck, Devin and other friends have kept it real and truthful with our relationship. Good friends are the ones who care about you, give you strong wings to constantly fly over the heaps of BS and keep you going in the right direction. They are inspiring to you, and you to them. It isn’t easy to find real friends everywhere, but especially in a city of quite a bit of delusion and narcissistic behavior. You know they are real friends when they ask how you’re doing, what you’re doing, if you’re okay…they’re there for you when you’re down and they just want to see you happy.

And I’ll leave you with this. Be your best friend. Good company starts with you. If you don’t know if you love yourself yet, spend some time going within and listen to those desires and questions. Give yourself self-care, like taking yourself on your own dates. Who cares if you’re alone at the movies! Be gentle, but be real with yourself. Clear the spiderwebs so you can clearly hear your intuition and your own voice. Try to have compassion and empathy. It’s easy to be mean or angry, but it takes work and discipline to have integrity and to be kind. We’re on a spiritual journey in a physical body. Why not connect the dots?

Thanks for listening to my Ted Talk ha ha ha!

If you want to see my body of work, or reach out, check out all the links below. Thank you! Have a splendid day. 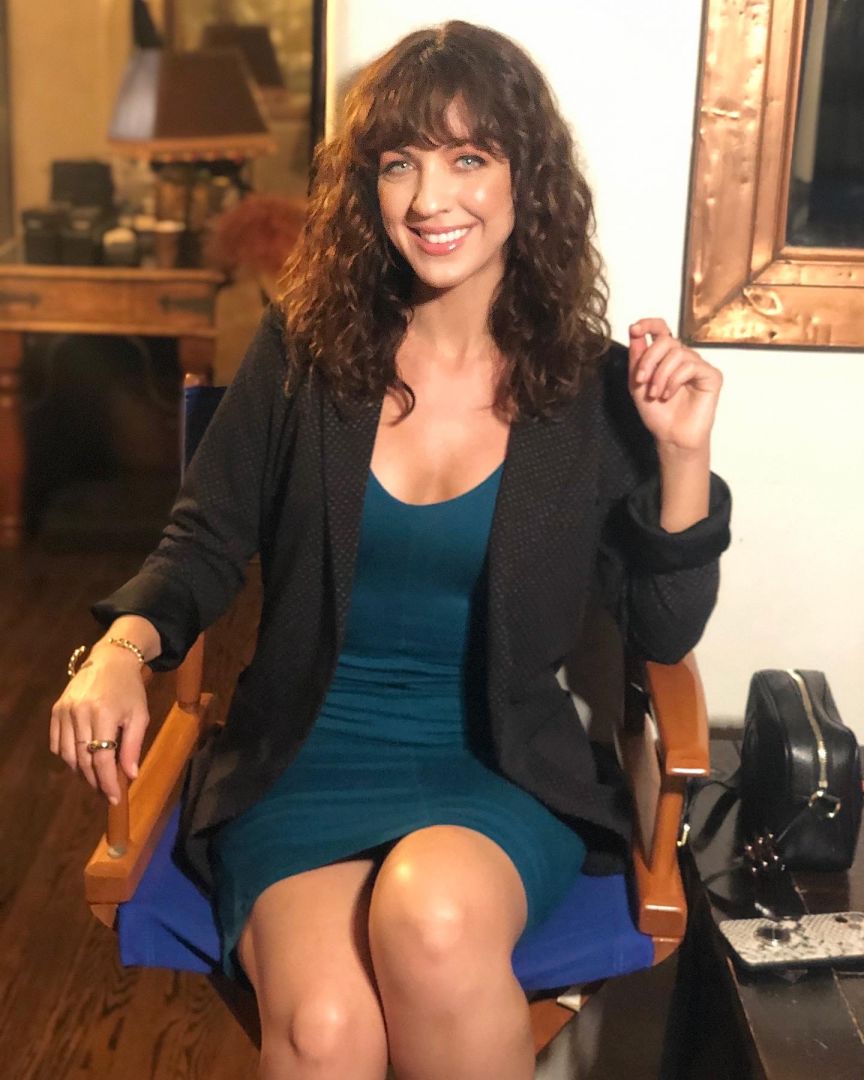 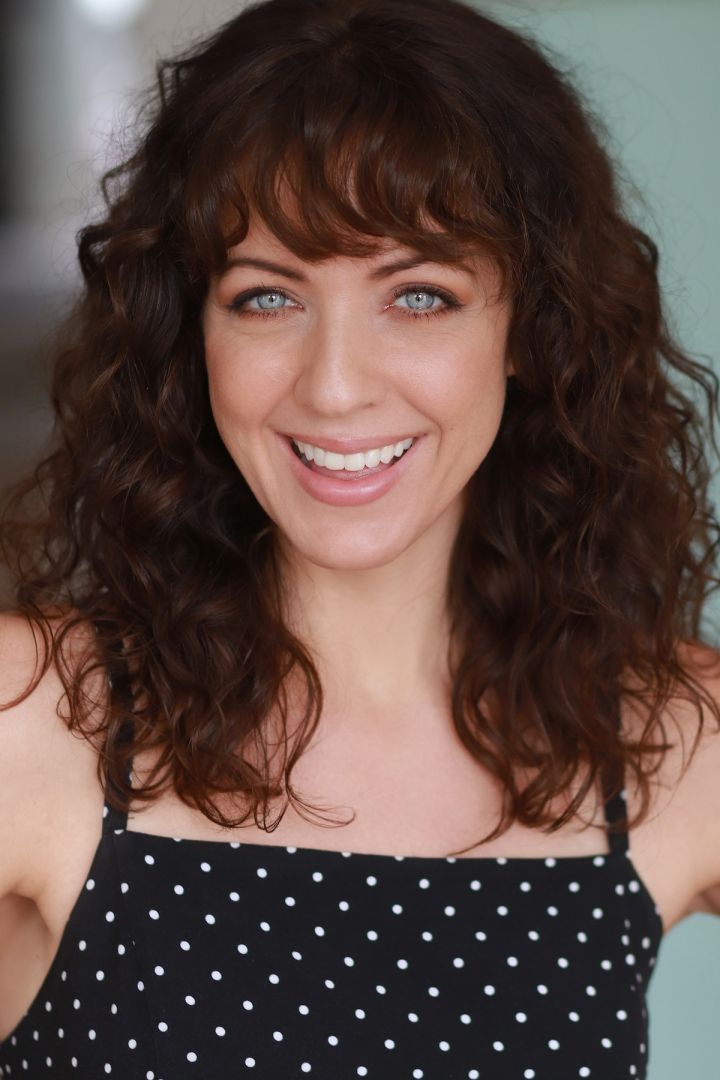 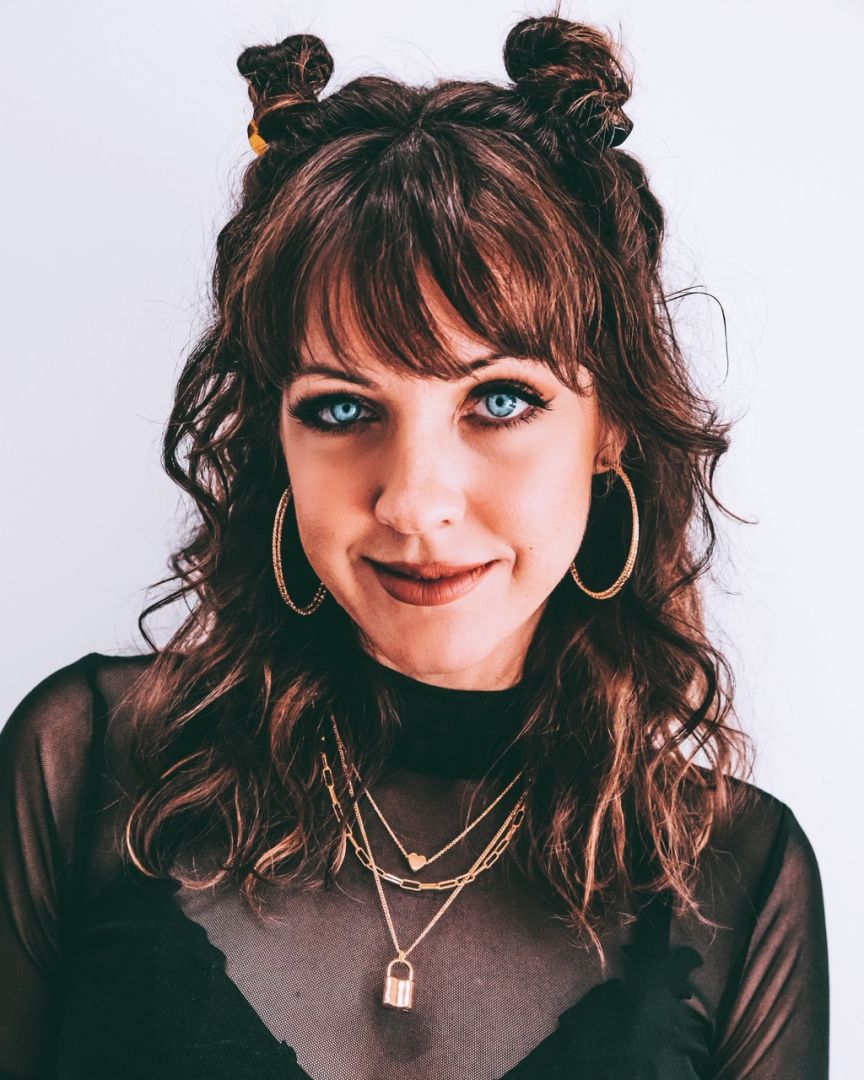