We had the good fortune of connecting with London Alexander and we’ve shared our conversation below.

Hi London, have you ever found yourself in a spot where you had to decide whether to give up or keep going? How did you make the choice?
All signs point to ‘GIVE UP’. Logic, intelligence, common sense, finances (especially finances) all suggest that giving up makes the most sense. But then someone will come up to tell me that they love what I’m doing and that it has inspired them. It’s that one voice—that probably doesn’t even know just how powerful it is—that makes all the hardships, all the doubt, all the late-night crying sessions worth fighting through to continue pursuing my goal of connecting LGBTQ people through my art. 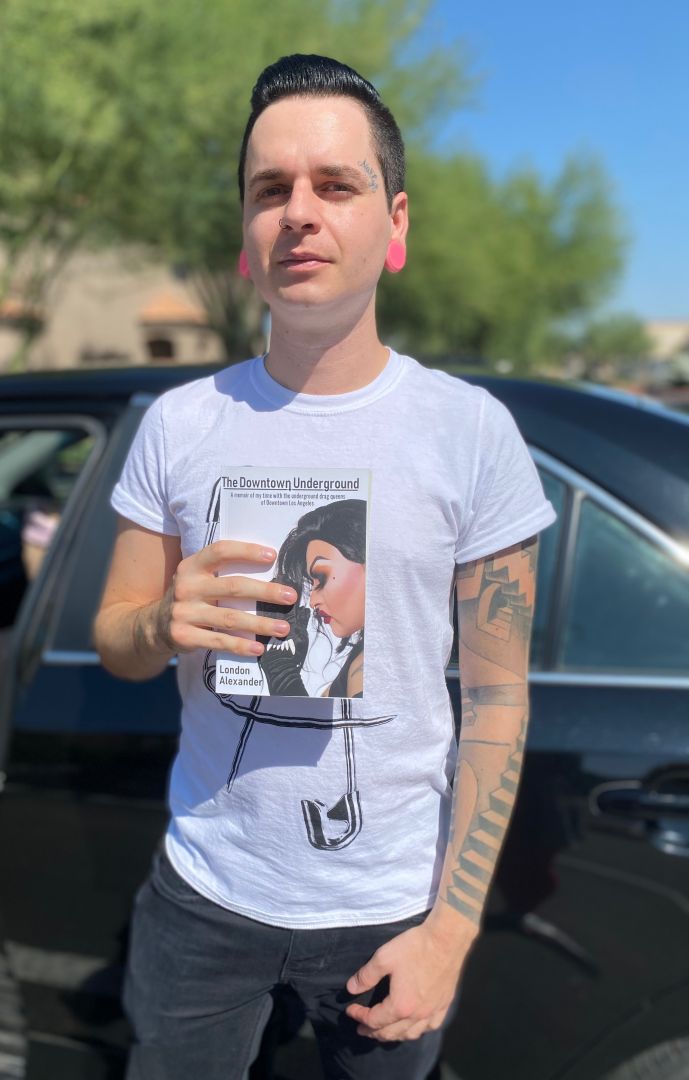 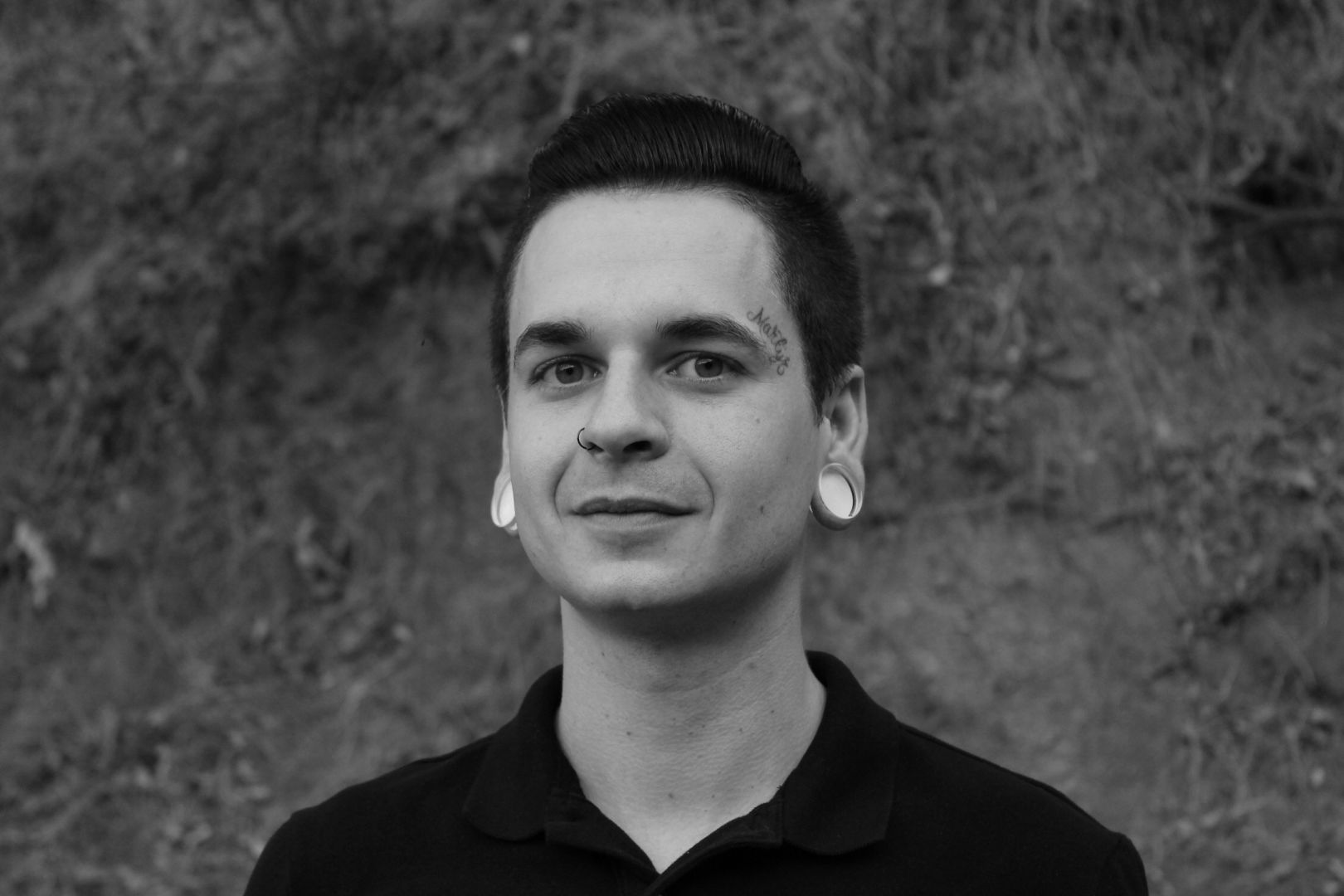 Let’s talk shop? Tell us more about your career, what can you share with our community?
My debut book, THE DOWNTOWN UNDERGROUND, is a memoir of the years I spent with the underground drag queens of Downtown Los Angeles. It’s the true story of a queer kid’s journey searching for a place to call home and finding it amongst the proud misfits of Downtown’s LGBTQ community. Of course, this doesn’t come without it’s tribulations—gun-wielding lesbians, car chases, being nearly drowned by drag queens, hitchhiking in Hollywood, overdoses, and plenty of other situations. The overwhelmingly positive reception of the book has created an opportunity for me to explore LGBTQ communities beyond Los Angeles. I’m currently traveling around the country, touring the LGBTQ communities in each city for my travel vlog, QUEER ACROSS AMERICA, on YouTube. I’m visiting everything from LGBTQ landmarks to rural drag shows to independent queer artists. No matter where you are, you don’t have to feel alone because there is always an LGBTQ community close by—you just have to find it! 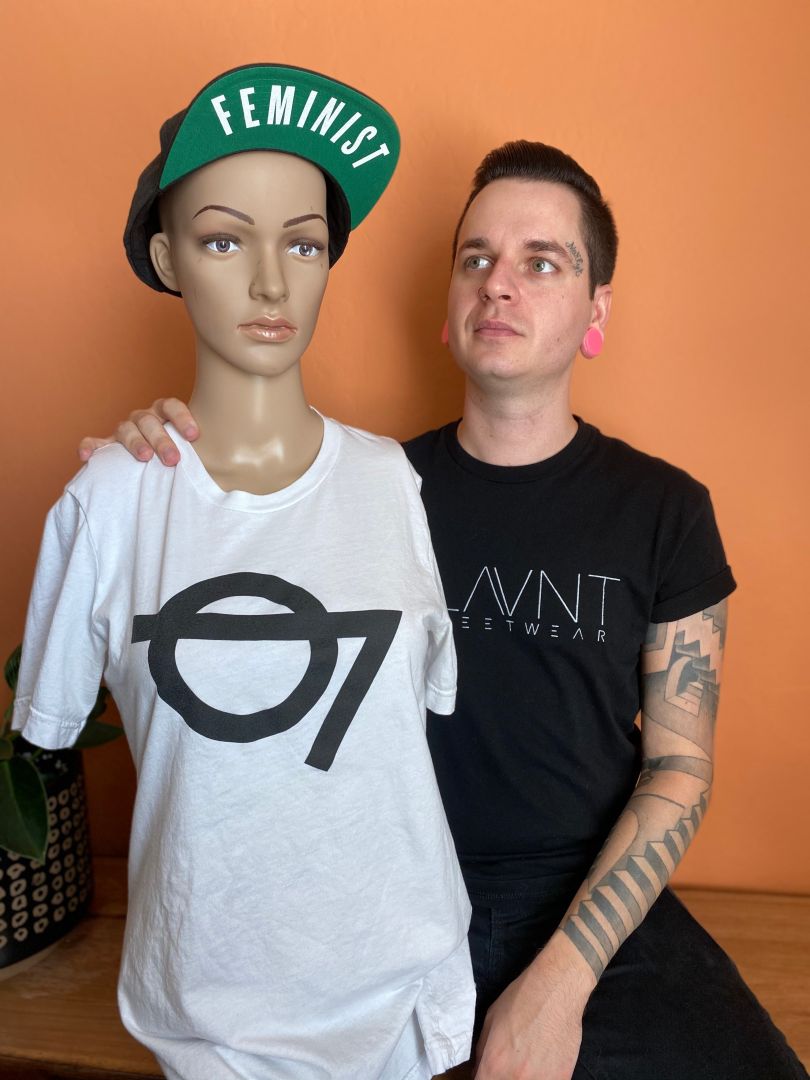 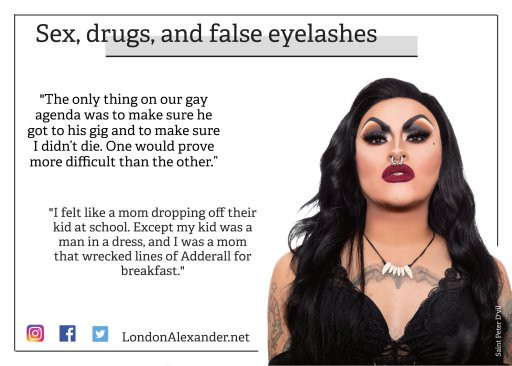 If you had a friend visiting you, what are some of the local spots you’d want to take them around to?
Looking for something deeper than the touristy hotspots? Tired of shoving your way through people gawking at the stars on Hollywood Boulevard? Start at Will Roger’s Beach—it’s like Santa Monica minus the hordes of people, litter, and aspiring influencers. Take a nap after because you’ll probably be day drinking White Claws. Then head to a drag show at Precinct in Downtown—a venue that has been home to the Boulet Brother’s Netflix drag competition, Dragula. After the show is over and you don’t want the night to end, find an after-hours party buried deep in a Downtown warehouse. When the sun finally rises, have the Lyft driver drop you off at Sunset and Western to indulge at Leo’s Taco Truck. They’ll provide you with a truly authentic taste of Los Angeles and surely cure your looming hangover. 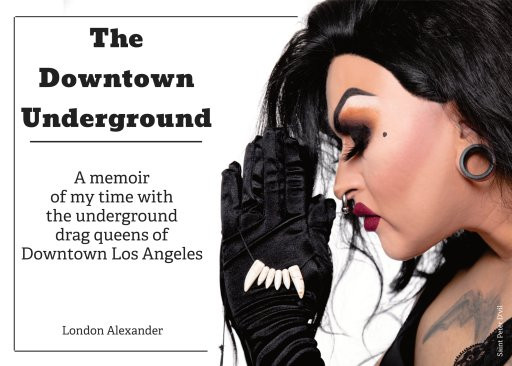 The Shoutout series is all about recognizing that our success and where we are in life is at least somewhat thanks to the efforts, support, mentorship, love and encouragement of others. So is there someone that you want to dedicate your shoutout to?
As an LGBTQ author I would not be able to openly write about my experiences without the people in my community that paved the way—every LGBTQ activist, drag queen, artist, politician, and everyone else that has been brave enough to be themselves. It’s those people that give me the confidence and opportunity to be myself. Without them, I wouldn’t be here to tell my story. It’s their ripple of selflessness that has created a better world for me, which I am excited to pay forward through my writing.