We had the good fortune of connecting with Lori Webster and we’ve shared our conversation below.

Hi Lori, what is the most important factor behind your success?
The fact that we’ve committed to buying as locally as possible to support our community’s creatives, and to keep our dollars in our community. Our favorite slogan is “Keep Your Money Where Your House Is”. 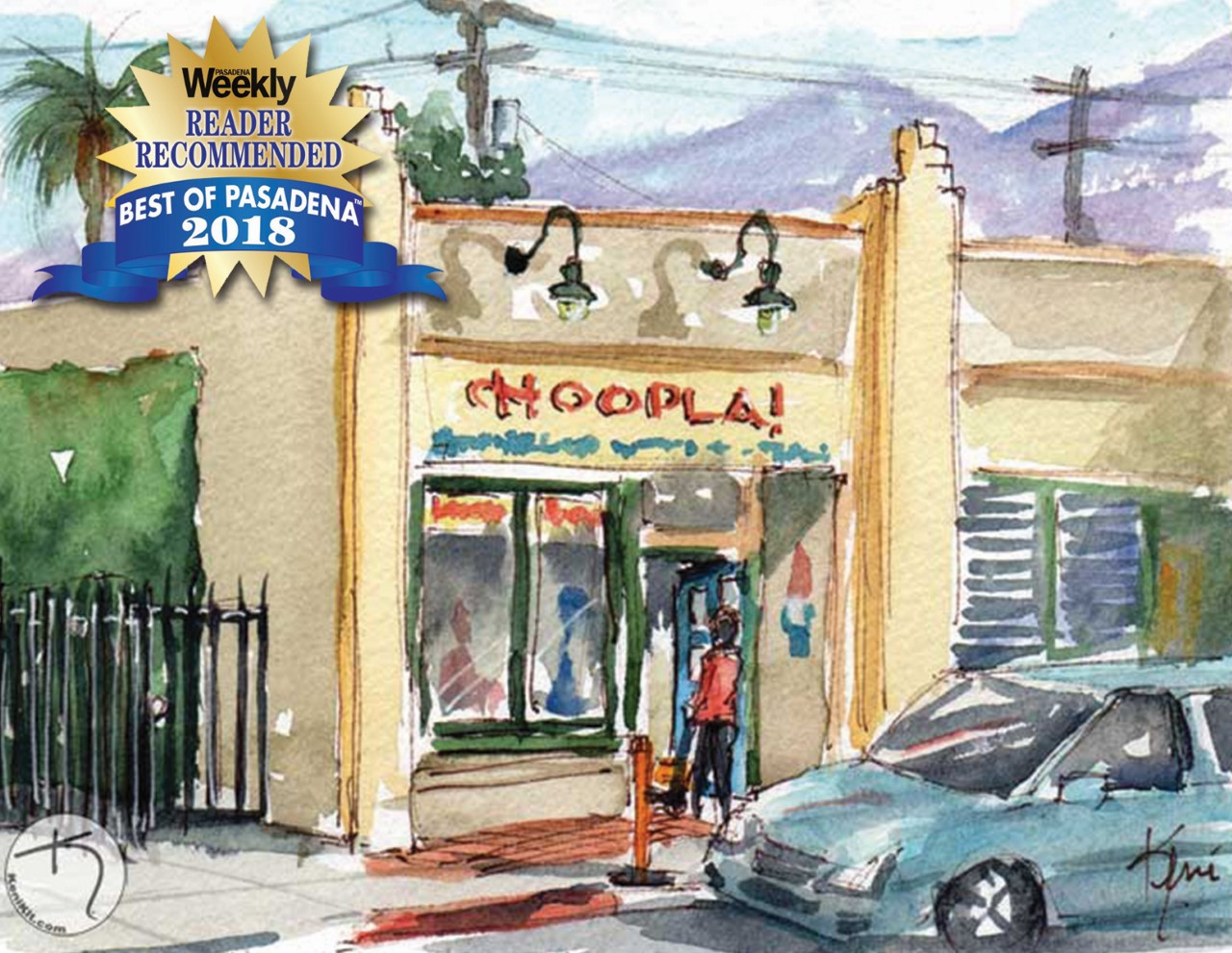 Alright, so for those in our community who might not be familiar with your business, can you tell us more?
Scott and I are third generation retailers here in Altadena. Webster’s Pharmacy of Altadena was founded in 1926 by Harold “Frank” Webster, Scott’s grandfather, as a pharmacy and liquor store. He was able to survive Prohibition by selling medicinal liquor, one of the very few pharmacies in the San Gabriel Valley to do so. After his untimely death, his wife partnered with a gentleman who helped Henry Ford implement his famous production line, and began to grow the business. After Scott’s father, William Webster, took over, the buildings surrounding the pharmacy and liquor store, which they had purchased intending to rent out, became different “departments”and were interconnected in the early 1960s. At our height, Webster’s included the original pharmacy, liquor store, a stationery/office product/art & school supply, a Hallmark Gold Crown, USPS substation, UPS shipping, private mail boxes, video sales & rental, and a scrap booking store. The store was 3/4 of a block long, and customers loved to shop the different departments while waiting for their prescriptions to be filled. The store was a throw-back to general stores of yore, and customers would bring visiting friends and family to Webster’s. All Webster siblings worked at the store for a time, but Scott and his brother, Gary, made a career out of it. The store was doing very well until the 1980s and the advent of big-box multi-national stores, and then the internet. Once the bottom fell out of the real estate market here in 2007, Bill couldn’t refinance any more and made the decision, long proposed by his business advisors, to separate the extraneous stores from the main business (pharmacy), and sell them as stand-alone stores to family members. They’d become corporate landlords, issuing triple-net leases. It was a good idea, but only works when everyone buys in. In the end, only us and a step-sibling bought in. Once we did, the stores necessarily had to be separated from the others, due to insurance and inventory control needs. One would think that management would’ve announced that the third generation Websters were taking the reins, and invite everyone to the “new” shops, but not a word was said. No newspaper article announcing the changes, no focus group complied of customers, nothing. Because of this, most of the community deduced my father-in-law had died and the “kids” were fighting over the “spoils”. Patronage dropped precipitously, and the “new” stores lost more than 70% of their prior business. In addition, because of our proximity to the Hallmark Gold Crown store that our step-sibling purchased, we were given strictures on which gift companies we were “allowed” to buy product from. We then decided that we’d take the unconventional route, and brought in merchandise from the local community. We started with locally-authored books, and went on from there. Our ultimate goal was to bring attention to our underserved artists, makers, and entrepreneurs. Unfortunately, my father-in-law and the family corporation decided to sell the pharmacy that we bought in to save in 2010, and sold the entire property in 2013. Our rent increased from $1500.00 a month to $8,500.00, so we moved to our current location in February of 2014. We changed our name to avoid any confusion with the pharmacy, now owned by different people. Our challenge in these past seven years has been getting our community to realize we’re the same Webster family that has been serving them since 1926. Fighting to stay in business throughout the Great Recession (remember, we took over the store in 2007), with our customer base quickly declining, was a double whammy, but we’re very proud that we kept our staff of six employed until our move. We now have a 1,000 square foot store, in which about 800 square feet is sales space, with 200 square foot back room for storage, gift wrapping, and our sink and bathroom. It’s much different than our former 2300 square foot space, but we’ve relied on our design and decorating capability to make it look more expansive than it is. Hoopla! Emporium is located on Fair Oaks Ave., which is considered to be part of west Altadena, not the best part of town. We’re so happy to be here and being part of the change for the better, but we’re still dealing with the stigma in people’s minds about it.

Let’s say your best friend was visiting the area and you wanted to show them the best time ever. Where would you take them? Give us a little itinerary – say it was a week long trip, where would you eat, drink, visit, hang out, etc.
Altadena has a very robust history – in the late 1800s, there was an entire vacation and entertainment complex in the San Gabriel Mountains above us. Comprised of 3 hotels at various levels, a tavern, a zoo, and an observatory, the Mt. Lowe attraction was serviced by a trolley system that came straight up Lake Ave., then wound around until it ascended to a funicular which took you to the top. Long gone, destroyed by fire and flood, the remnants are still visible when you hike up the Sam Merrill Trail, which you get to by going through the Cobb Estate, formerly owned by the Marx Brothers. But that’s just one trail – there are so many more here, from the Gabrielino Trailhead, to Sunset Ridge Trail, or the Eaton Canyon trail that leads to waterfalls. I’d take visitors to all these places, and then head over to Pizza Of Venice for a hand-thrown pie. Or, we could visit Foxes, an eatery that’s almost as old as Websters.

Shoutout is all about shouting out others who you feel deserve additional recognition and exposure. Who would you like to shoutout?
The American Independent Business Alliance (AMIBA), where our favorite slogan originated, and to the gone but not forgotten 3/50 Project (run by Cinda Baxter). 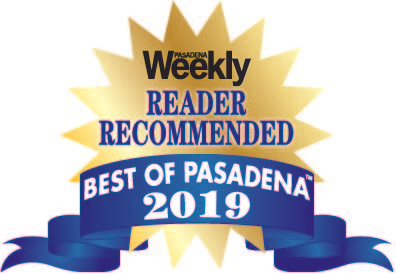 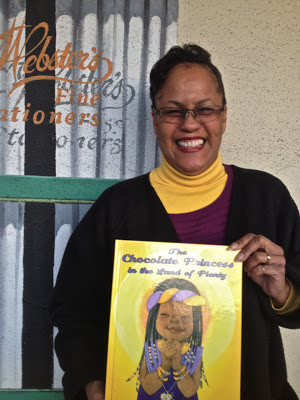