We had the good fortune of connecting with Nic Greene and we’ve shared our conversation below.

Hi Nic, what led you to pursuing a creative path professionally?
I pursued a creative career in life in spite of myself. The currency of creativity is imagination, it is a very delicate and frequently frail thing that I fear most people push down in themselves. I have always enjoyed making things. I grew up in a culture where artistic talent or ability was thought to be innate or unique to only some, and I didn’t think I had that. But I did have an imagination. I always kept making things, drawings, then short films, and at that time also in how I dressed, my appearance as well as some music. I had a relative who thought I was talented. I dont think I knew what that was and didn’t really believe them, but I put enough stuff together to get accepted to art school. I did very well there – I don’t think I learned very much technically, but it was a very supportive, non-judgmental environment for the most part and although I often felt I was pretending I learnt to paint and produced a lot of other multi-media stuff. And realizing that an idea could be expressed in some actual physical form was my takeaway. School was good, but the endless discussions about why something was done a certain way and the value of those choices was for the most part wasted effort and time. I think that a painting is painted because it isn’t a collection of words, a film communicates through its light, composition, motion and lastly content. A sculpture is an object, not an idea. The discussion or critique of all that is quite secondary – the only thing that really matters is whether the piece succeeds in its communication and that depends to a degree on the needed technical proficiency to bring off that communication. Really it was when someone let me use an early tablet on a Mac and it was like painting and I thought to myself ‘I can do this’. And I was lucky enough to get a start working on digital art for movie posters and later product and print assets, when I was in London. Previously I had had jobs that allowed for me to do something else in my spare time (painting, making music etc.,). But the retouching, finishing, visualizing work was quite well paid and so I stuck with it. I believe I got work because I had an ‘eye’ for it and this came from practice – from painting and looking at a lot of artwork over the years. About ten years ago I became interested in the dynamics of space and light, as it related to the work I did. With the advent of sophisticated 3D and compositing programs today it is really possible to create photo realism in the digital realm. This is an area that interests me and always offers more to learn. It’s ironic that a little later in life I have come to see that in spite of my own thoughts to the contrary I have always been an artist. It is very easy to look at someone else’s artistic accomplishment and say to yourself, I’ll never do that as good. But the truth is that you will produce as well as you allow yourself to take your ideas and express them without judging them too much.

Alright, so let’s move onto what keeps you busy professionally?
Light and space. (I answered a lot of this in the first question, please feel free to cut and paste here….) I spent a lot of time in museums as a younger man. Turner and Rothko were the first. Their paintings were so powerful and moving. It took some time to get to grips with why. Both in their different ways spoke to a spiritual aspect of life. And that is what I think good work achieves, it has content and form and then it has that extra magic, the thing that makes it light up, whether literally or by aesthetic impact. But what does that mean – the spirit or intention of people is the thing that makes life wonderful or a horror. Now more than anytime I think we need that raw and wonderful aspect to our lives. We live in a society saturated with imagery. Imagery alone is just that, pictures. But making work that speaks and inspires is a worthy activity. 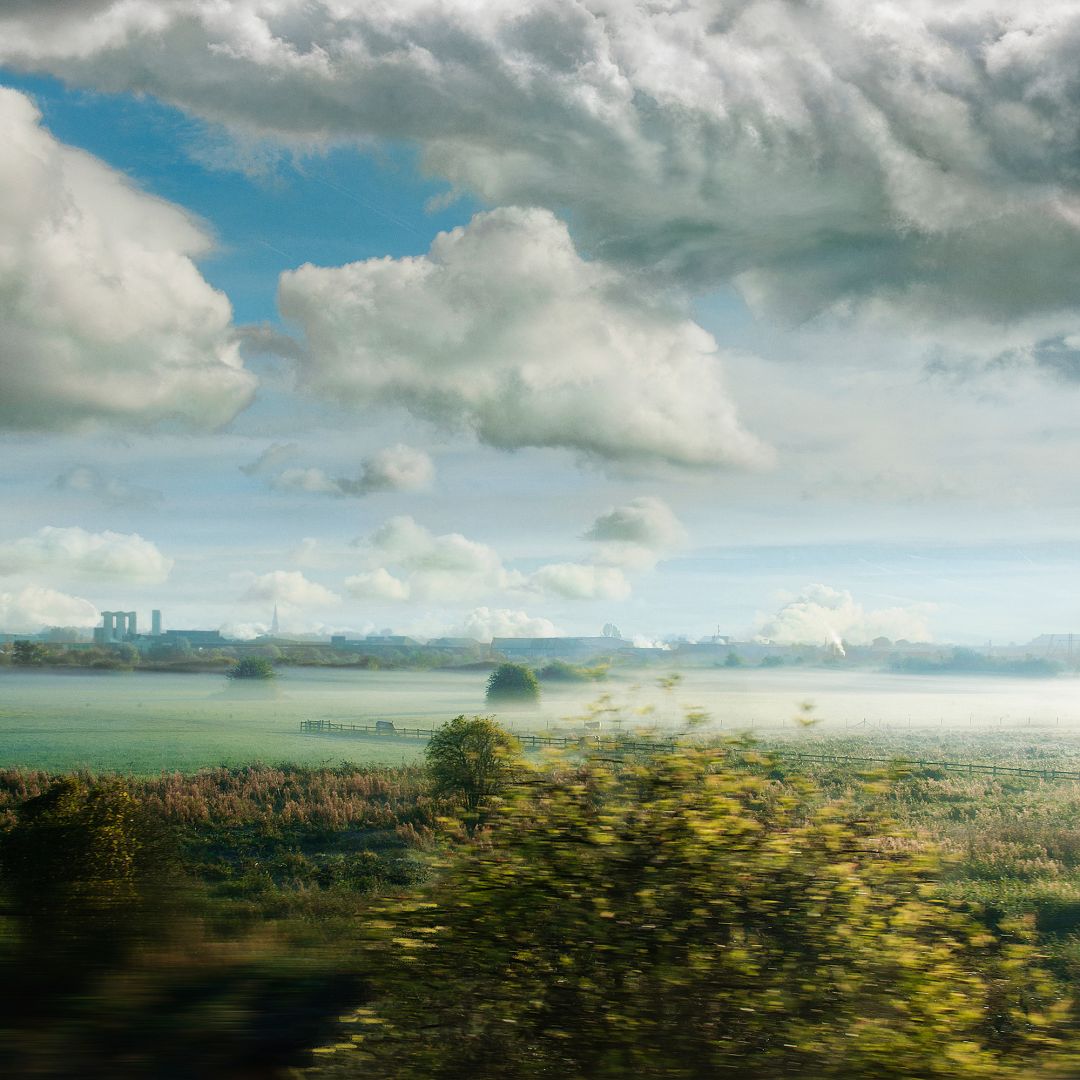 If you had a friend visiting you, what are some of the local spots you’d want to take them around to?
Go to Hobby Lobby if they’ve never been there. See the Chris Burden installation at LACMA. Get some good pastrami at Nate and Als. Little Tokyo, Ramen. San Gabriel Valley – Dim Sum and Pho. Wilshire District – Crazy Korean fusion. Drive along Riverside and Ventura through all the cities of the Valley and then over and along Mulholland through the hills, at night. Get to the Observatory and see LA panoramically from the Mountain above. Get out to Santa Monica and have a sandwich at Bay Cities, see the pier and very briefly Venice, the canals. Drive up to Santa Barbara and see the monasteries. Drive up to the Sequoias. Drive through the Angeles Crest National Park. Eat a lot of Mexican food off’ve trucks and hole in the walls. See Joshua Tree. 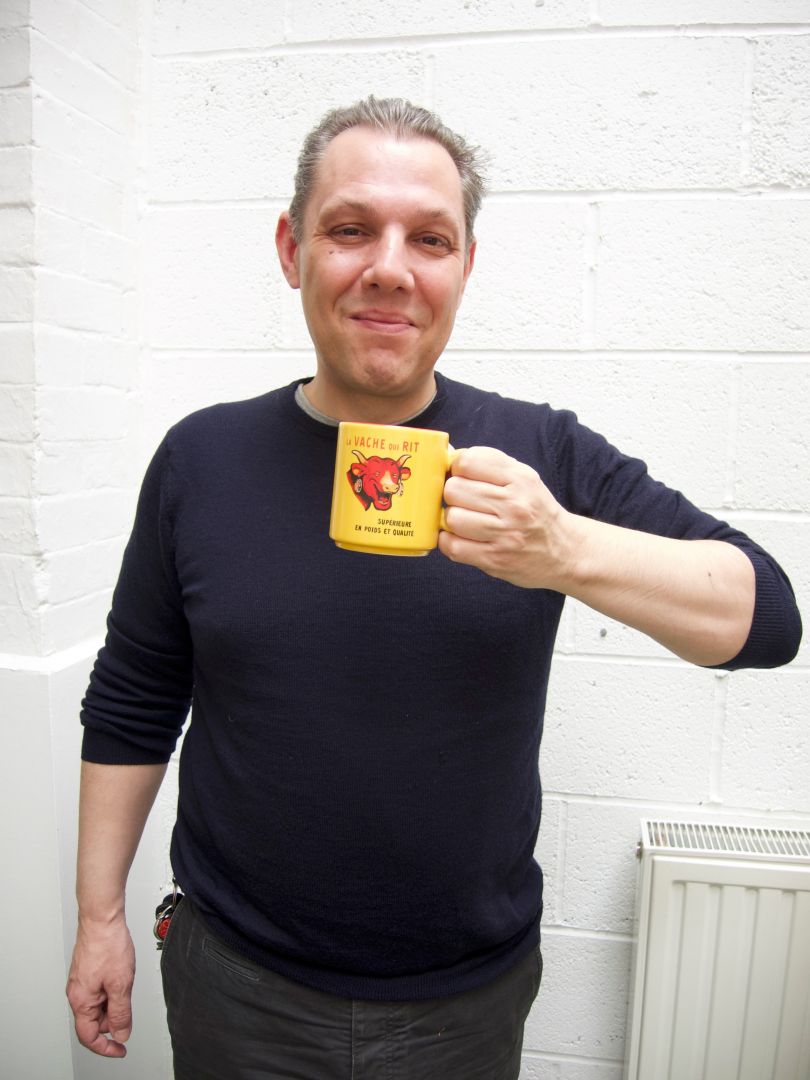 Who else deserves some credit and recognition?
I would credit those persons who let me produce without questioning why I was doing it in the first place. These are the people who would help you figure out how to do it better and give feedback and praise, where warranted, to help you keep going. 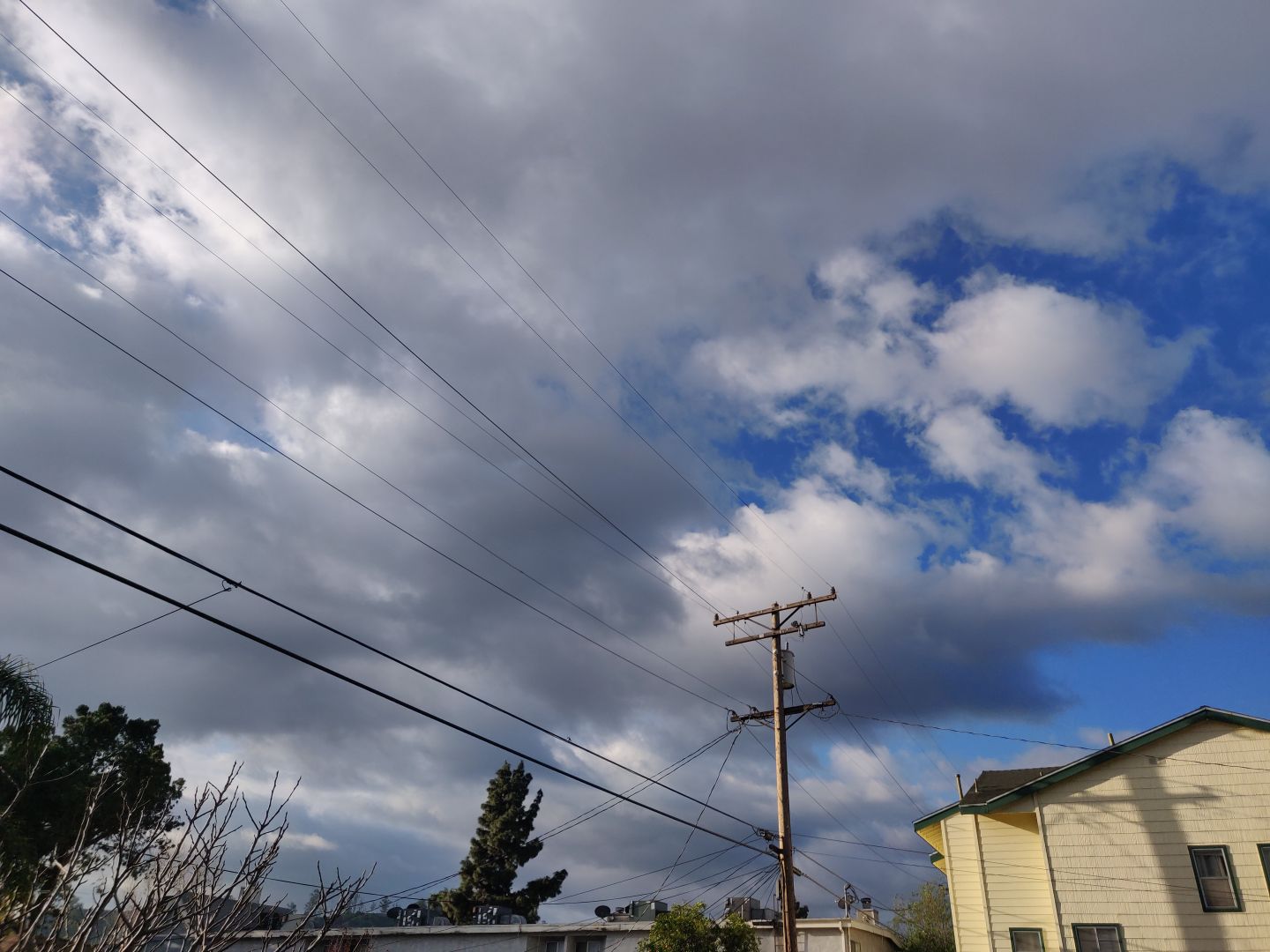