We had the good fortune of connecting with Lorinda Hawkins Smith and we’ve shared our conversation below.

Hi Lorinda Hawkins, as a parent, what have you done for you children that you feel has had the most significant impact?
Believe them. And believe in them. I was torn between answering two of the questions. The other question I wanted to answer is the risk question. I believed my children enough to take them seriously when they said they were being hurt by their fathers. I tried everything for help. I tried the family court system, the police, child psychologists, but nobody was able to do anything to end it. Part of the problem in being taken seriously is that I was in a domestic violence marriage and I was arrested because of the self defense marks on my ex-husband from me fighting to save my life. One of the marks was a bite. I was breast feeding my child at the time and was desperate to return to her as soon as possible. So, when I was in jail, I took a plea of no contest which I later understood meant that I was guilty of spousal abuse and domestic violence. The public defender at the time assured me that if I took the plea of no contest, it wouldn’t be able to be used against me in any future lawsuits. She was wrong. That was the very thing that helped my ex husband get sole physical and legal custody when I went through with the divorce. My ex husband is white and I am black. It really felt like that played a part in how I was treated in the justice system as well. When the abuse continued in my children, I took them. I broke the custody order, took that risk, and drove from here to New York in the hopes that all parties involved would see that the issue was serious or else why would I risk everything if it wasn’t. At the time I was starting an MBA program, had to abandon my apartment and all my property. But what was most important was that I would be able to look my children in the face and tell them that Mommy did everything in her power to try to protect them. For over ten years, I have been performing a ten minute monologue based on my testimony. This summer, it will be in the Hollywood Fringe Festival. “Justice? Or…Just Me? The Bite,” is the first in a trilogy of plays to tell this story. I have recently also published the first in the series book of the same title available on Amazon. The whole series is “Justice? Or…Just Me? The Bite, The Fight, The Flight.” 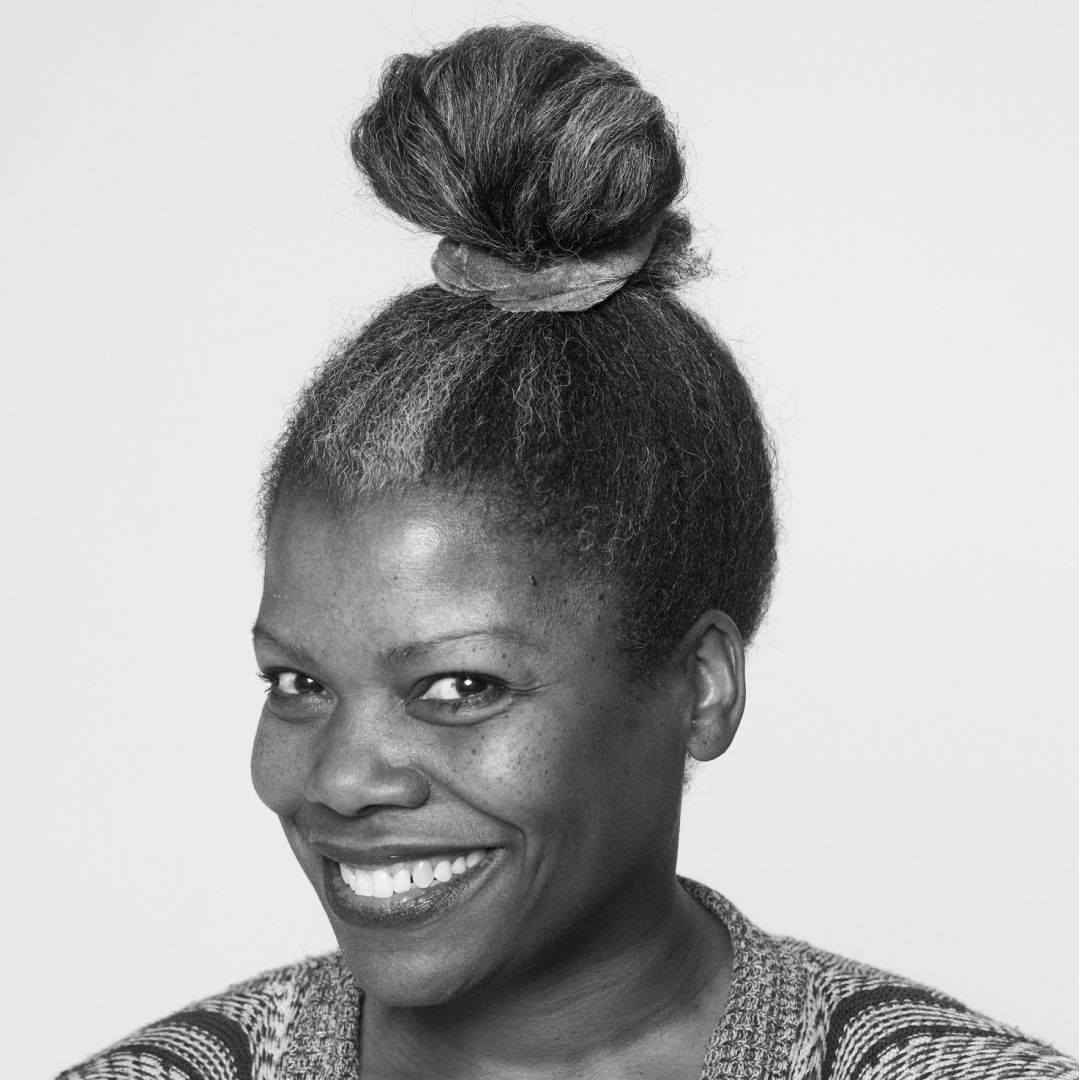 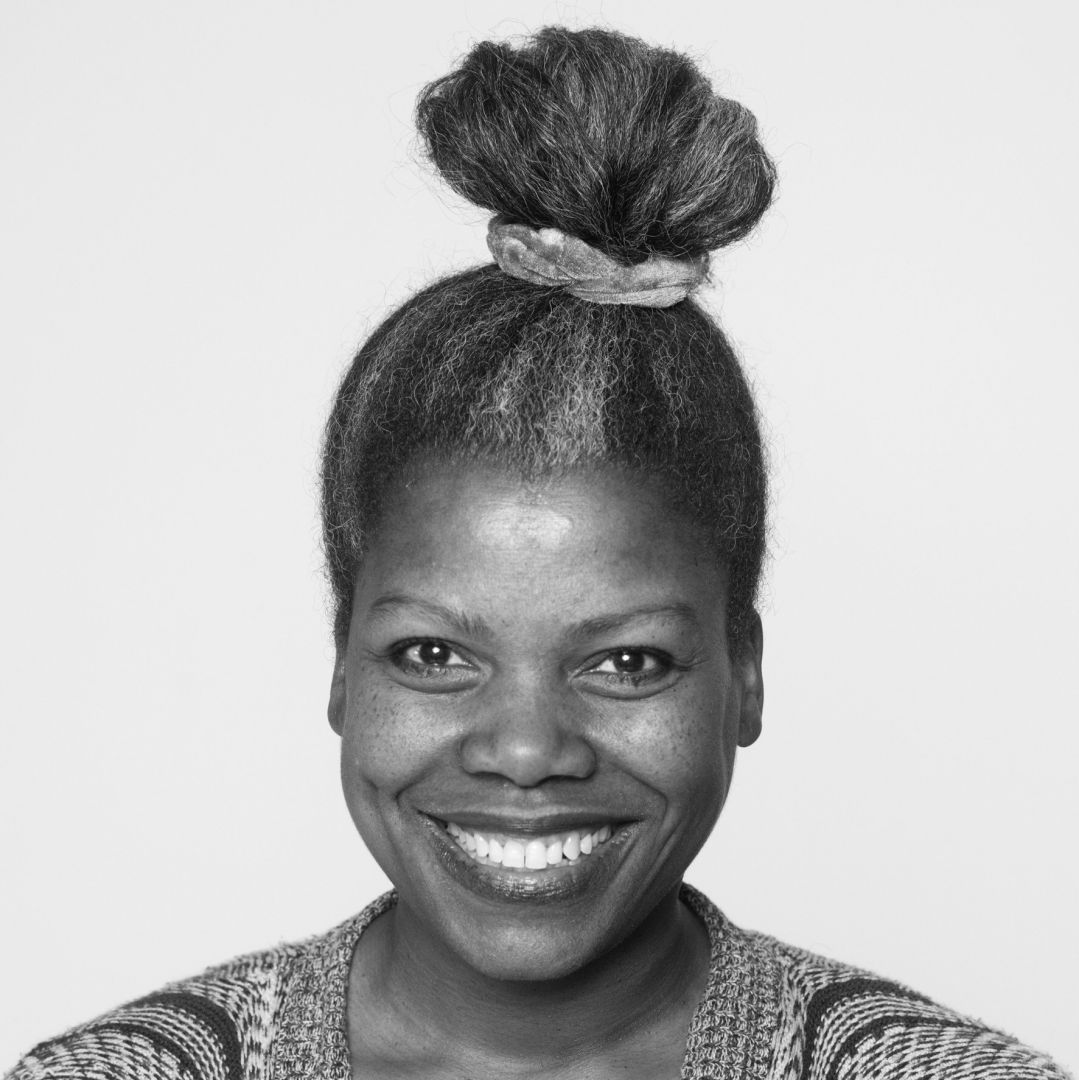 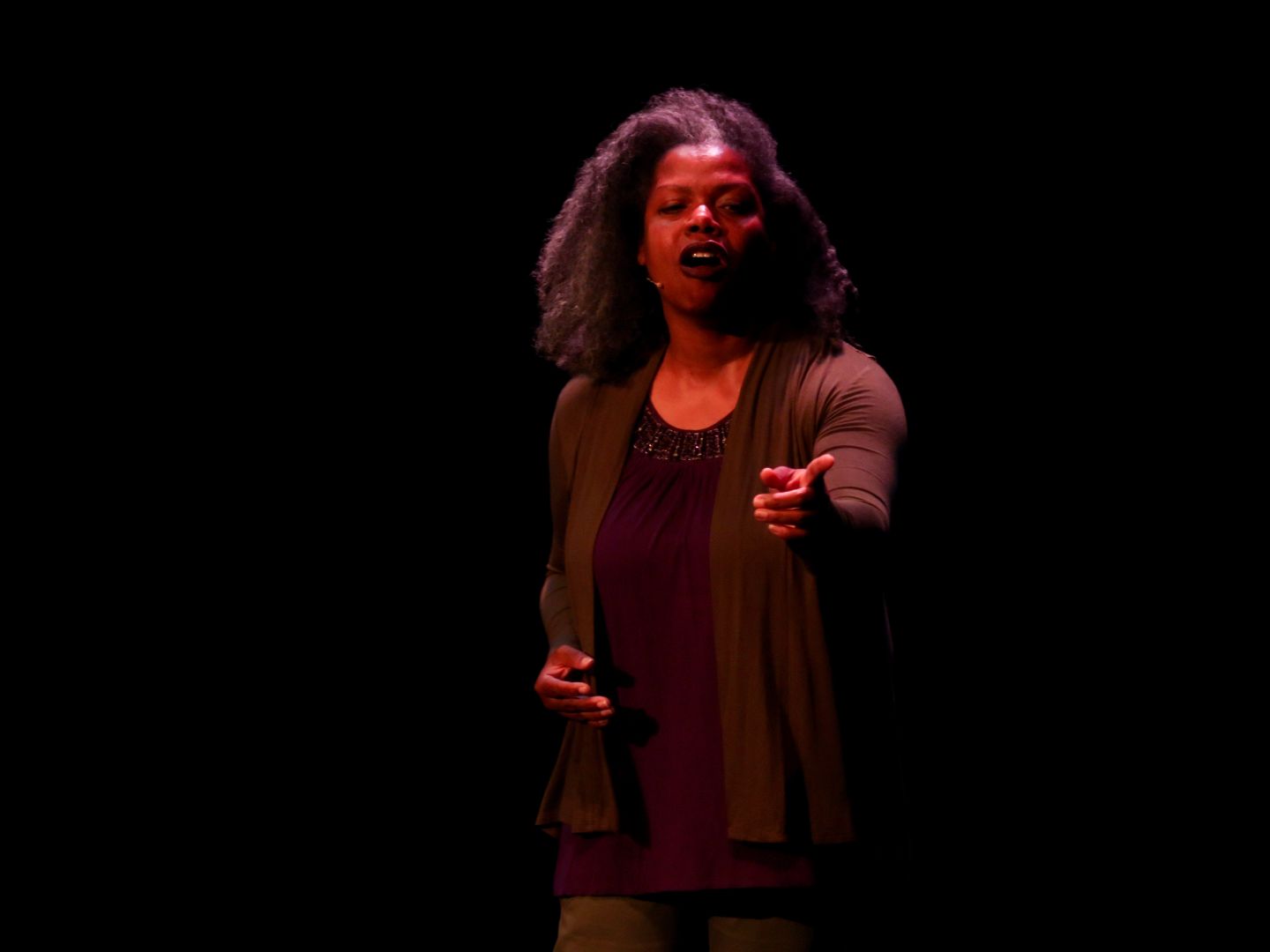 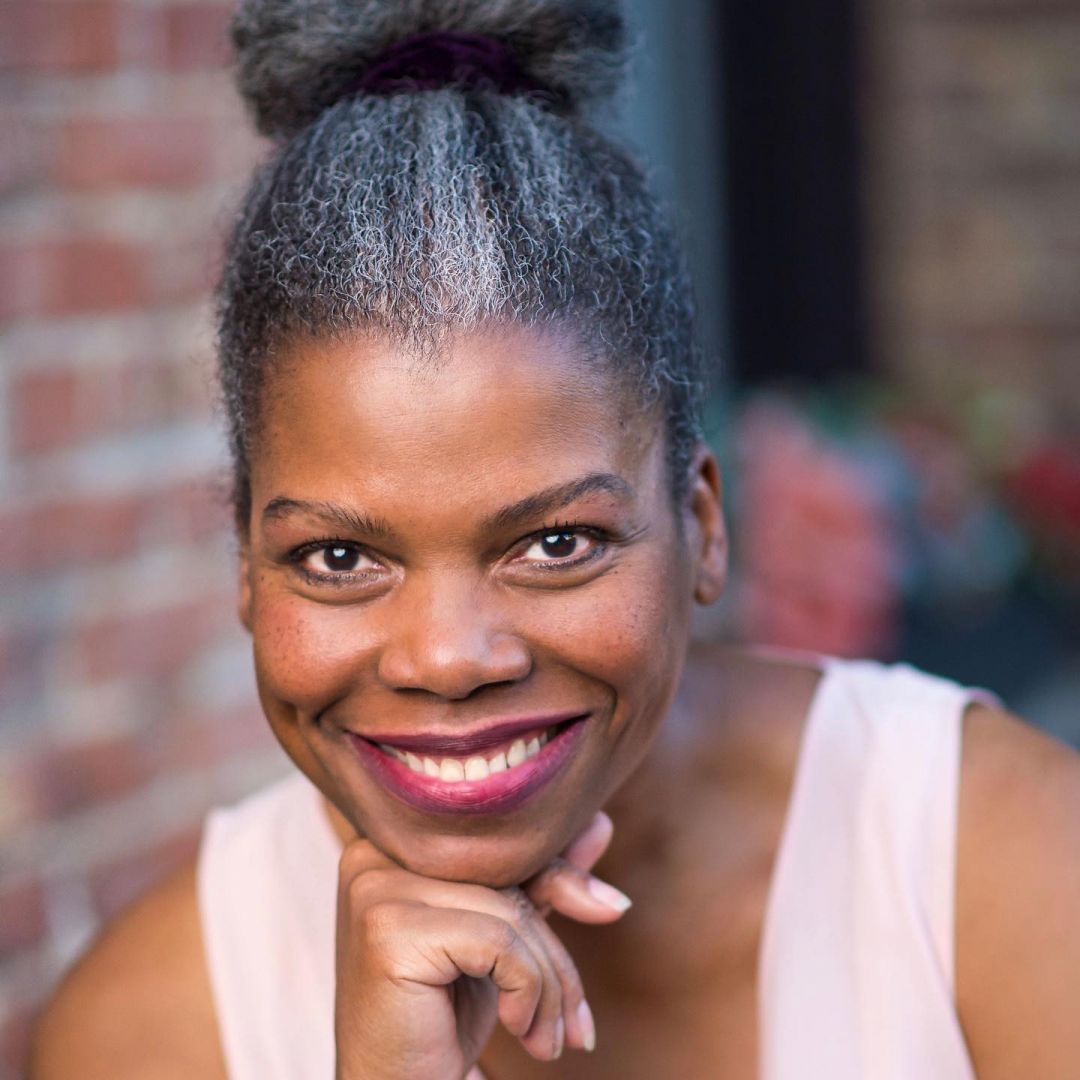 Alright, so let’s move onto what keeps you busy professionally?
I feel I have always been an actor since I was little. It wasn’t until I experienced the injustices in this life that I realized what really gives me life is combining activism with my art. With that, I’m an artivist. In the 90’s, I would go out on many auditions but I started to see a theme with the types of roles I would be going out for. They were stereotypical and not in a positive way. It was then I felt God was showing me that I needed to start writing if I wanted to perform different characters. It wasn’t until I became homeless and lived in Skid Row that I experienced social justice theatre groups. In those groups I found my voice and was encouraged to write my story and perform it. I was also in a church in L.A. that encouraged its members to serve the community, so I started Open Mic Night DTLA for the community where Skid Row residents and Loft dwellers could come together for a night where everyone gets to have a voice. I planted the Open Mic Night with formerly The Lamp and now Studio 526. I have my Master’s in Business Administration so I used it to produce events in Skid Row at San Julian Park. A couple of years in a row, there was “Cries from the Heart” for Domestic Violence Awareness Month and “Bringing the Gospel to the Streets.” I also reached out to Vijay Gupta to start Handel’s Messiah in Skid Row. He now with his Street Symphony do what was first called Project Messiah. They’ve been doing it for a few years.

Speaking of taking risks, I made a film during the pandemic, my short film “The Virus” won the Best Horror Comedy Micro Film Award at the Oregon Scream Week Horror Film Festival Summer 2021.

And I’m honored to be a commissioned playwright for the Robey Theatre Company.

Any places to eat or things to do that you can share with our readers? If they have a friend visiting town, what are some spots they could take them to?
True Food Kitchen in Pasadena. The Arboretum, Huntington Gardens, Descanso Gardens. Hiking in trails near JPL. Hiking to the Hollywood Sign. Griffith Park Observatory. LA Cafe in DTLA.. LA Live. Universal Citywalk. 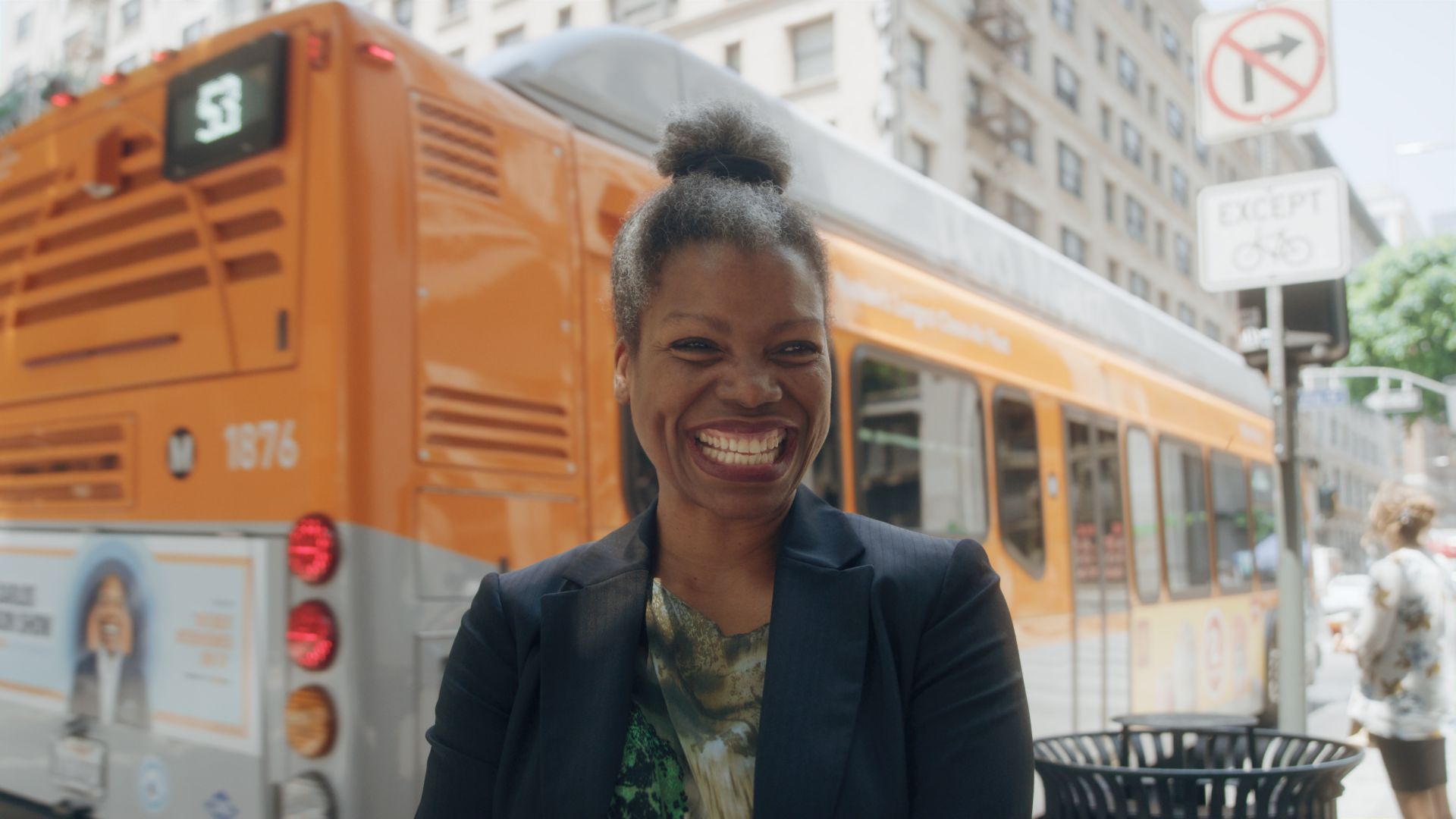 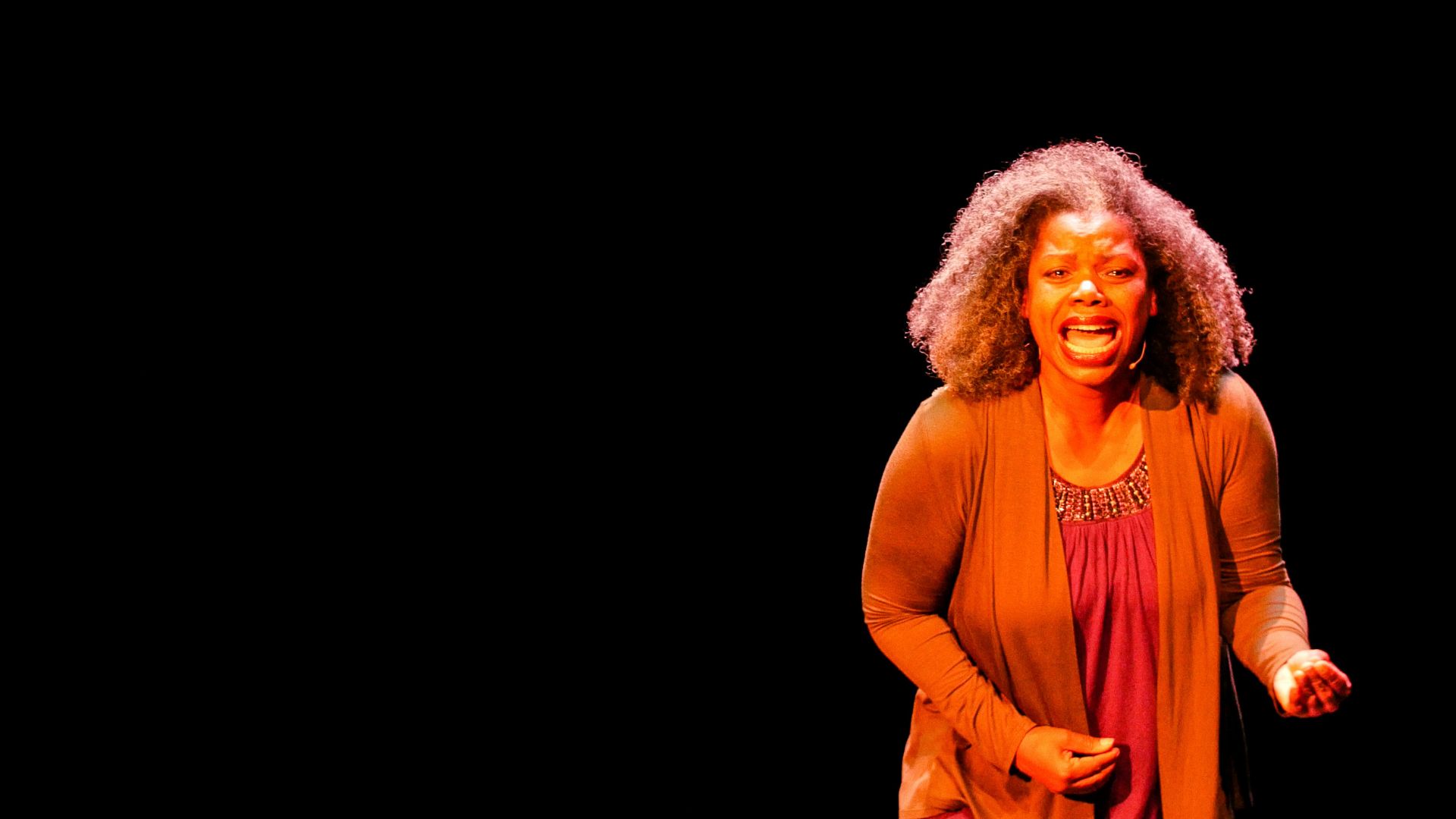 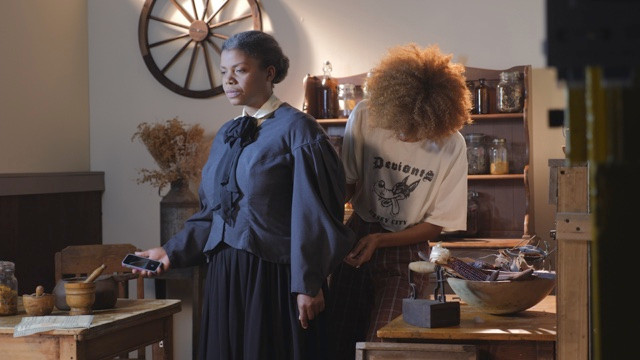 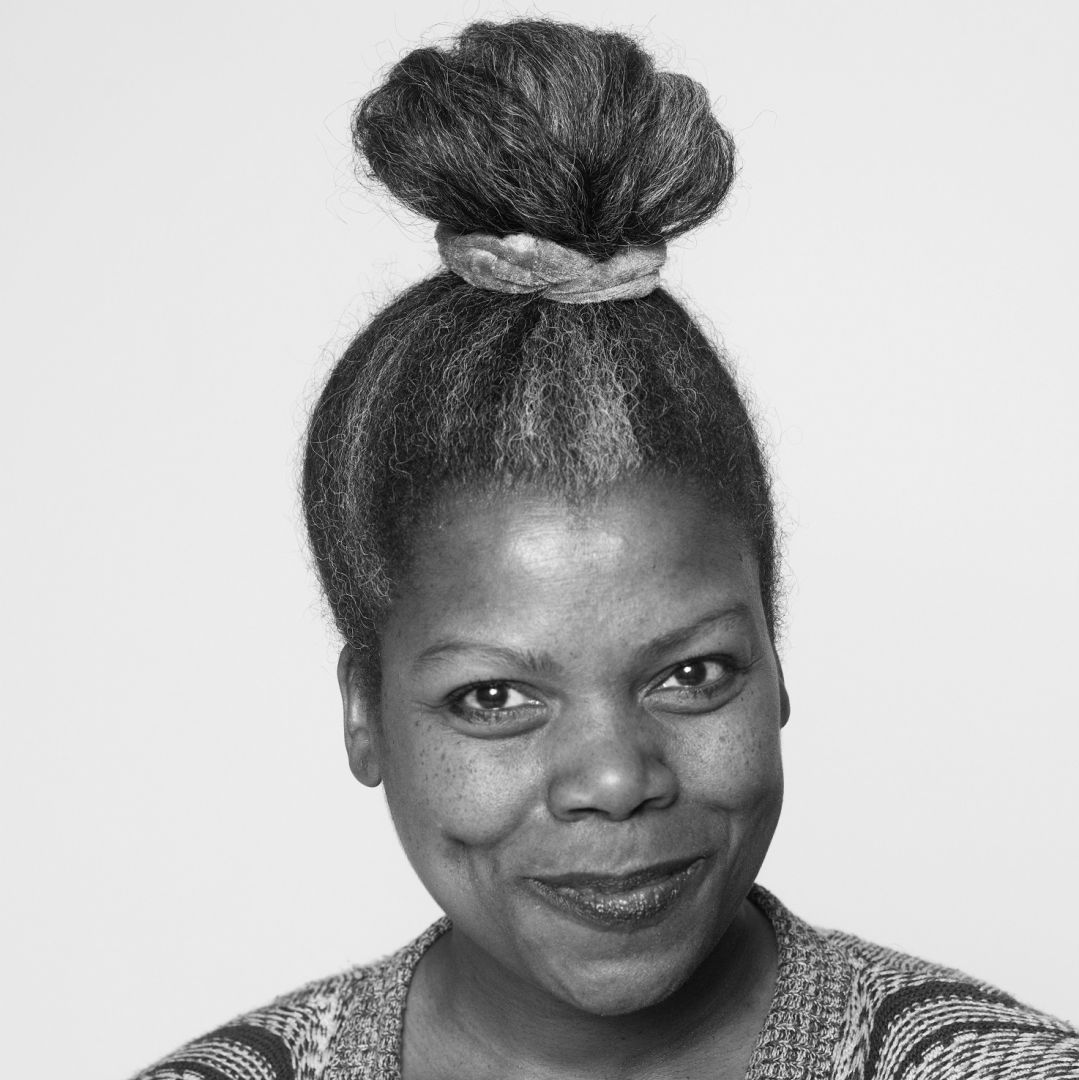 Who else deserves some credit and recognition?
This may sound strange, but my story is a faith journey. It was the voice of God that told me what to do to save my life. I was being choked and the voice of God told me to turn my head as far as I could to the right and bite. That saved my life and made me recognize that I had been ignoring that voice all my life and when I started to listen to it, that’s when my life changed. I don’t believe I would’ve had the courage to take the risks that I took and continue to take if it wasn’t my faith knowing that it was/is God directing my steps.