We had the good fortune of connecting with Maiya Sykes and we’ve shared our conversation below.

Hi Maiya, how do you think about risk?
Since Covid, I’ve had to think of risk in a whole new light. Working as a freelance creative in any field is hit or miss. So, risk is always a part of the deal. Artists are definitely sensitive people but more and more, artists are having to match the deftness of a shrewd business acumen to a constant output of creative material. In the time of a global pandemic, risk is essential. I’ve had to make up jobs and convince people to spend money in ways that make them uncomfortable. I have to convince people to spend money on music ad trust that I can adapt to their needs. All risk. Hopefully some reward. 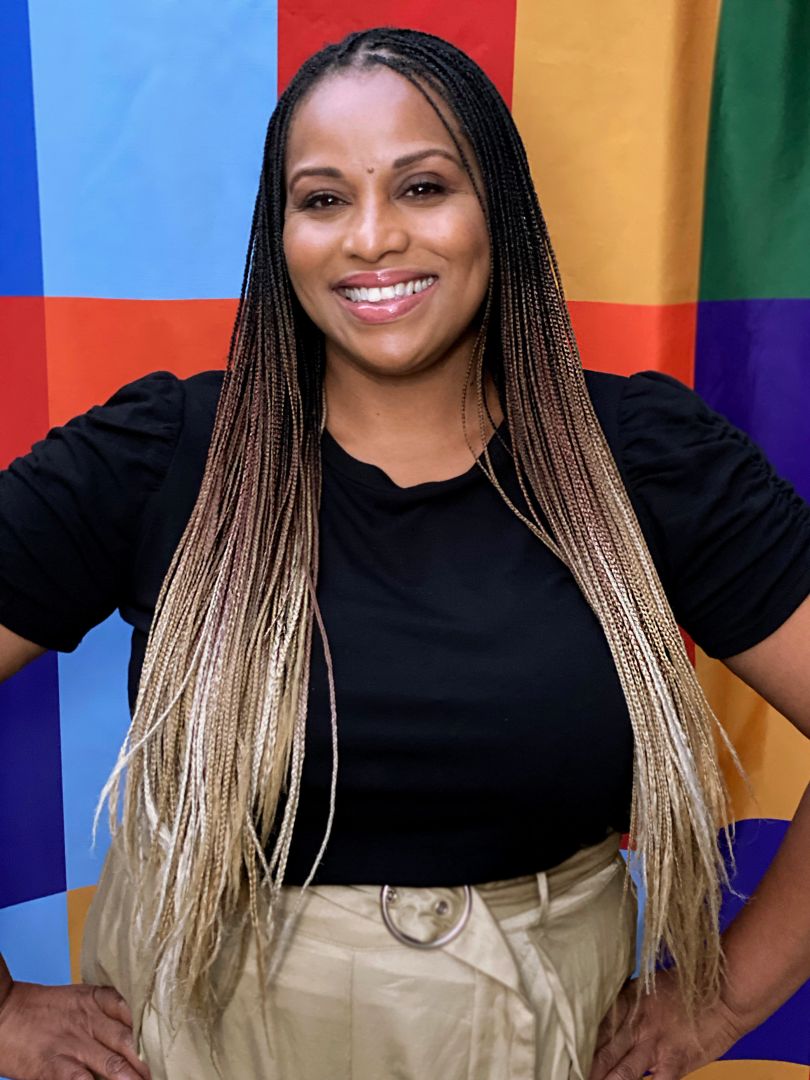 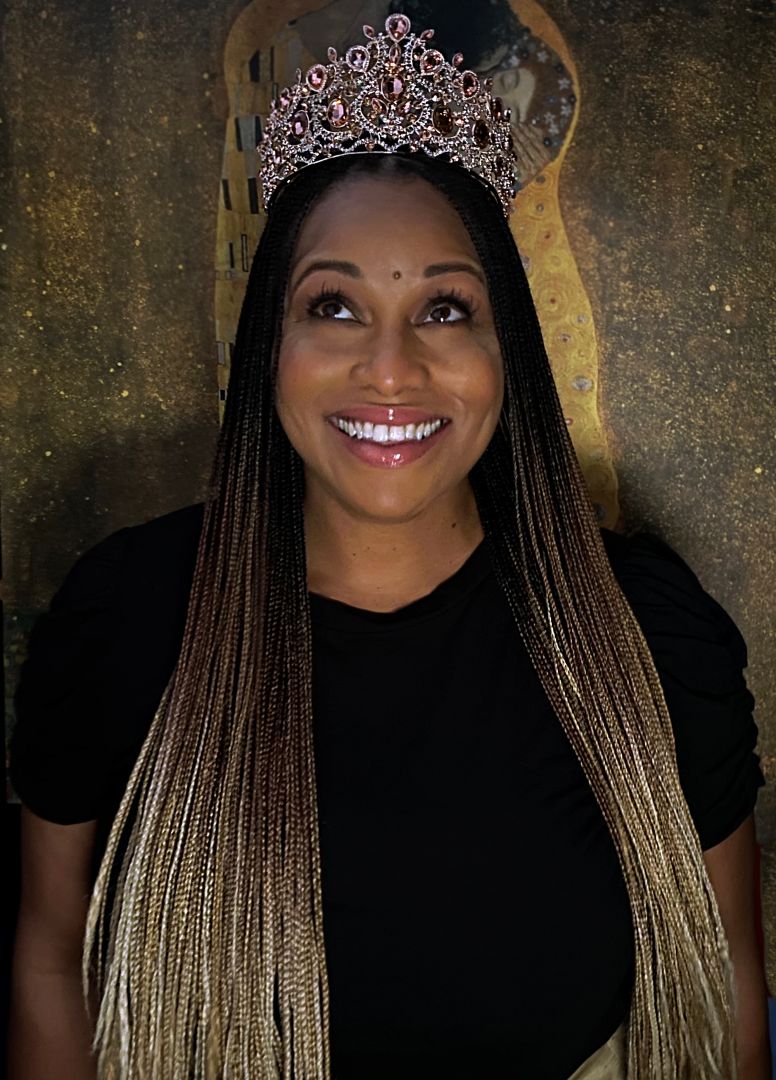 Can you open up a bit about your work and career? We’re big fans and we’d love for our community to learn more about your work.
I have been a singer for so many years, a writer for about 15 years and a perpetual student. I’ve toured with some extraordinary people such as Macy Gray, Post Modern Juxebox and Aloe Blacc. I’ve recorded backgrounds for some iconic artists. I’ve written a few cool songs and a I’ve been in TV and Film. But really, my best work is on it’s way. I’m working on 2 cool projects. One is an acapella group with 2 friends called Light At The End Of The Tunnel. We’ve been singing arrangements of freedom songs and singing them in the Hollywood Dell tunnel. It’s been a wild ride because basically it’s guerrilla art. Sometime cars threaten to hit us as we were singing in the middle of the street. There’s been a sense of urgency to use singing as its own form of protest. I’m also working on my own music. It’s a wonderful time to sit back and rediscover all I’ve been longing to say. I’ve been placing myself in a headspace of “nothing left to lose” because what is there to lose right now? I should try every idea I have. There may never be another time in history where so much chaos also equates to its own version of freedom. 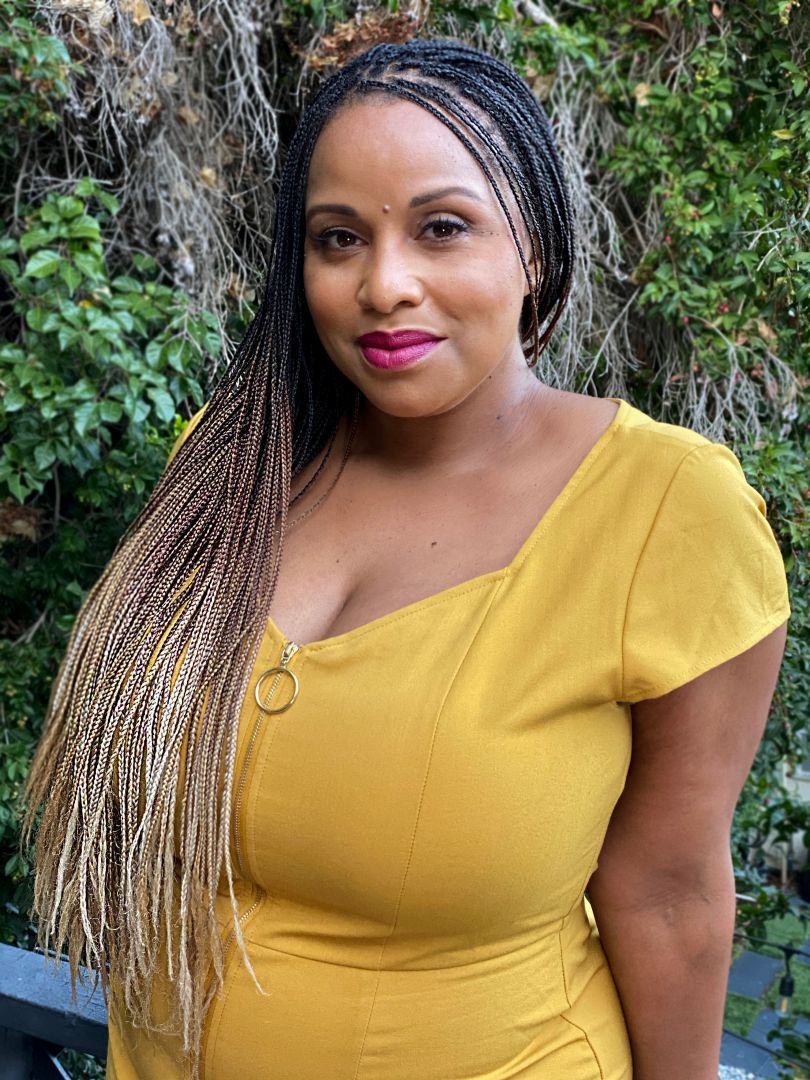 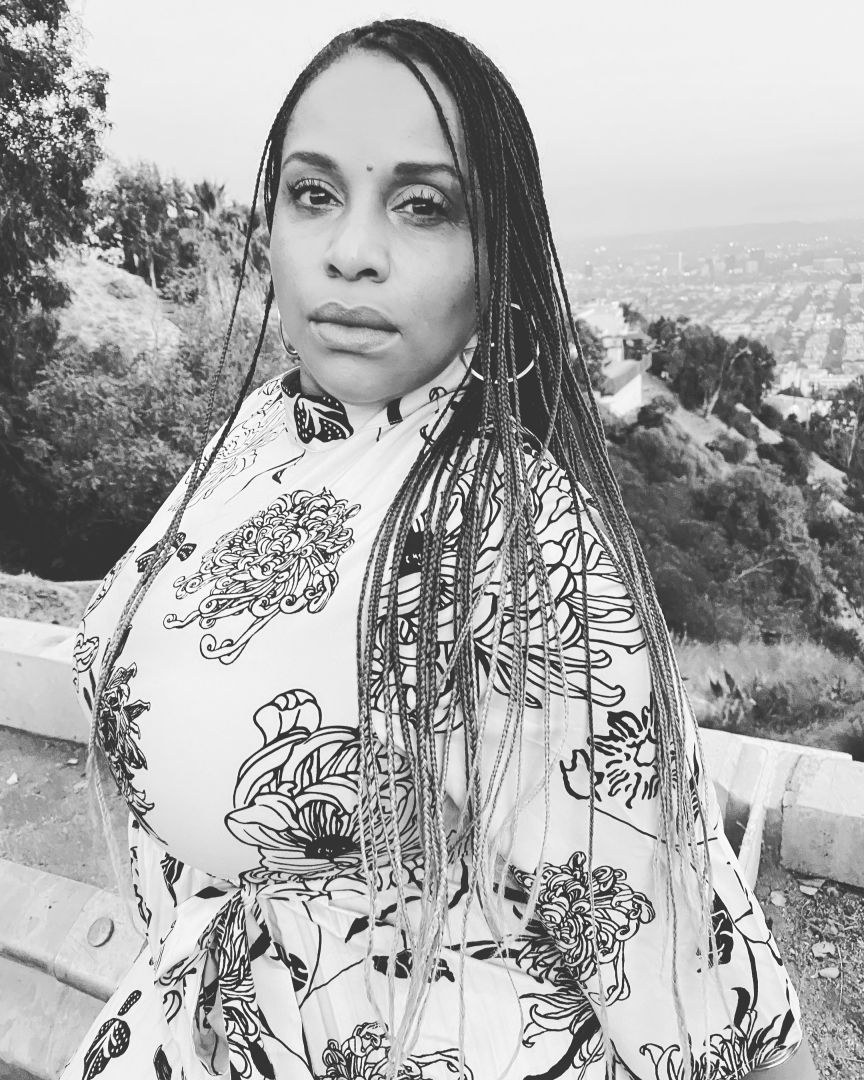 Let’s say your best friend was visiting the area and you wanted to show them the best time ever. Where would you take them? Give us a little itinerary – say it was a week long trip, where would you eat, drink, visit, hang out, etc.
My LA is definitely off the beaten path, maybe because I’m an LA native. Here is a snapshot on what touring LA with Maiya for the week would look like: I’d start by a trip for coffee at LaMill and then a ride to the Watts Towers to learn about Simon Rodia and Charles Mingus. Next, we’d head Chamber shoe shine on Slauson where a young Nipsy Hustle worked as a boy. Our week would involve a drive along the coast of PCH to dip our toes in the water. We’d have appetizers at Playa Provisions. I’d brave the traffic while we blasted music with scarves billowing through a sunroof to get to East Los Tacos. We’d spend 1/2 a day in Griffith Park, another at The Noah Purifoy gallery near Palm Springs. We’d have to nod to old Hollywood by taking the back way access point to the Hollywood sign for a photo. On Saturday we’d have vegan food at Stuff I Eat in Inglewood and buy Shea butter in the marketplace. On Sunday we’d listen to jazz at Delilah’s while dodging celebrities we couldn’t take pictures of anyway. That’s my LA. Mostly substance with just enough glitz to not make you puke… 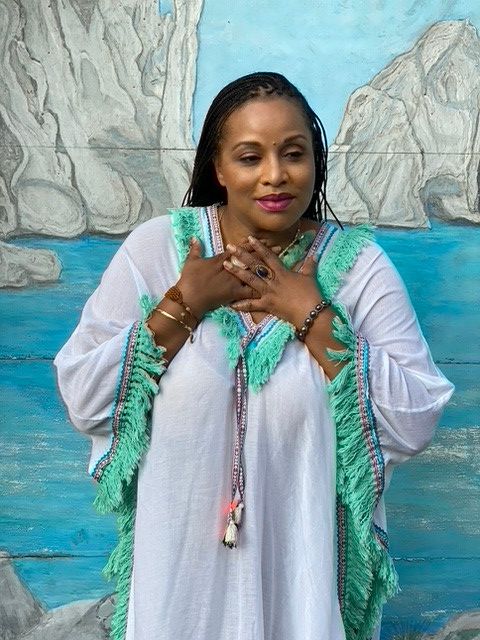 Shoutout is all about shouting out others who you feel deserve additional recognition and exposure. Who would you like to shoutout?
I have had many mentors, teachers and friends that have given more to me than I will ever be able to repay. I mainly want to shoutout all the creative people trying to make it right now. It’s so disheartening and scary. If you’ve made one creative thing, you should be so grateful and proud.