We had the good fortune of connecting with Marcos James and we’ve shared our conversation below.

Hi Marcos, we’d love to hear about how you approach risk and risk-taking

Risk taking is an essential part of transitioning out of comfort zones. Whether it’s moving to a new city, taking on a new project, or signing with a new representative, risk taking ensures that you are taking steps to advance to the next level.

As an actor and performer, risk taking has been essential in my career. The first risk I took was not doing a second year of my Disney contract, for the production, The Lion King. I enjoyed being a part of the show, but understood that eventually, I wanted to focus on film and television acting.

I did not have a contract lined up when I left Disney, but I was proactive in auditioning and in ensuring that the work continued. Of course, today, I work primarily in film and tv and have worked for several networks as a lead and featured actor. 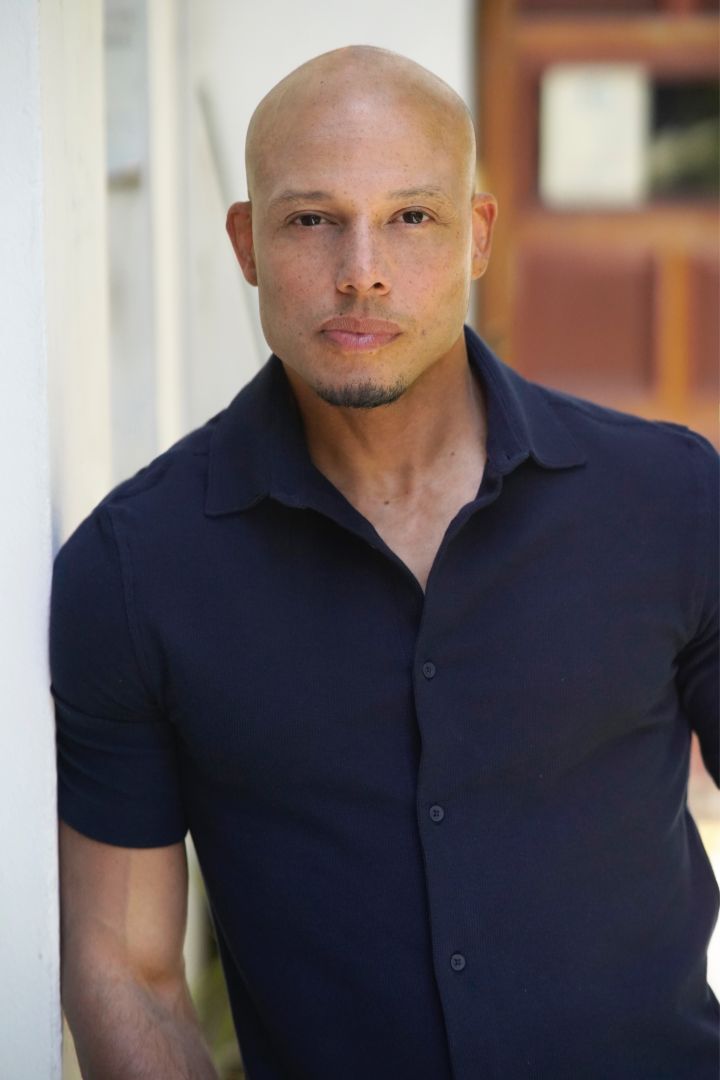 I work as an actor. I initially started off in theatre, with my first major job being the Broadway Show, The Lion King (London Cast) . After this production, I worked with a plethora of amazing companies, including, Sadler’s Wells, English National and others. I expanded into the commercial world, where I did shoots for Nokia, Heineken, Cadbury’s and other brands. I then started doing short films, which helped me to segue into film and television.

I am proud of all my achievements in my career thus far, but there are certain moments that stand out to me. One vivid moment happened a few seconds before I stepped on stage in my Lion King debut, when it dawned on me that alot of the things I had hoped to achieve, were actually unfolding. Other moments include booking the lead role of Arjuna in the Sadler’s Wells production of The Mahabharata, ofcourse playing the role of White Rat in Game Of Thrones and now playing the principal role of William French in the LMN movie series, Keeping Up With The Joneses.

Despite the challenges, the fact that I audition very regularly and continue to book at a steady rate with some renowned networks and production houses, makes it a lot easier to focus and plan ahead. The incredible support I get from my family , representatives and role models, also serves as an anchor.

Overall, I have discovered that if you take the time to nurture your talent, watch the habits and execution of successful peers, analyze your personal branding and understand the unique things about you that give you an advantage, you gain more perspective with regards to your objectives and thus become more aware of how to achieve them.

For the future, I am excited about the roles I will play in some really good  upcoming projects , excited to continue auditioning for all the  productions I have been called in for and I am really looking forward to working on a special upcoming feature film, which I have written the script for. The name of that particular production is Belle  and I am already working with a set of award winning producers on the execution of this film. 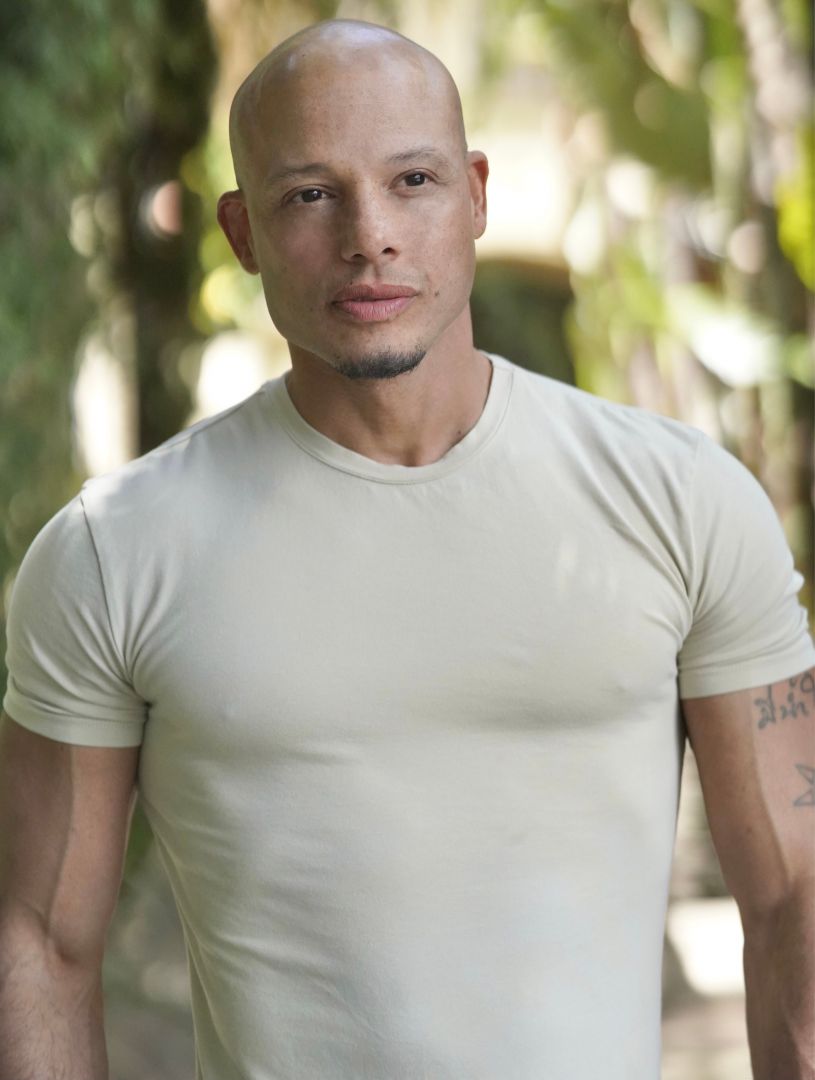 Ok, since I pretty much spend alot of my time in the gym, we will start there. Get a few workouts in, preferably at Golds Venice. Since we are in that area, it would be cool to go to the boardwalk and check out the beach, maybe even head to Santa Monica after. An outdoor workout on Santa Monica beach would also definitely be on the cards. Most likely on a Sunday or Saturday, when there is a good crowd of people doing the same thing.

At some point, we would for sure check out Melrose Avenue, as there are some cool food spots around there, sneaker stores etc. That runs into Fairfax (heading to The Grove), which has an interesting feel to it, with the independent stores and more well known stores, like Supreme.

Then of course, lunch at The Grove. For the night time, again, with the right crowd, anywhere is good. But I would sort out a get together at a few places, including Perch in Downtown La, EPLP is also good for a chilled vibe, Mama Shelter in Hollywood and Warwick or another actual nightclub would round things out.

Apart from that, there would definitely be a visit to some of the more epic food spots in La, such as Blue Jam Cafe, Prince Street Pizza on Sunset (Before or after a bar), Yangban Society in the Arts District and one of the many good food places in East La. 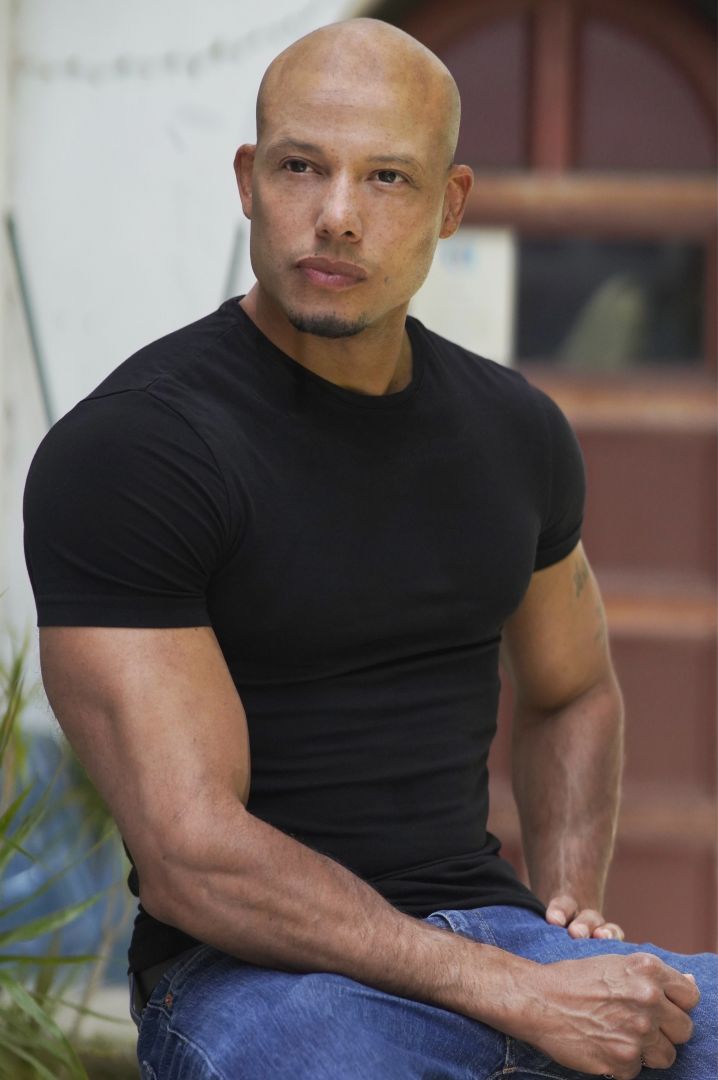 Who else deserves some credit and recognition?
I would like to dedicate this shoutout feature to my parents Hyacinth Joy James and Donald Hugh James. Both of them were essential in enabling me to become who I am today. Through varying forms of support, they provided guidance and filled me with the confidence, to essentially go after my dreams. Thank you