We had the good fortune of connecting with Marcus gray and we’ve shared our conversation below.

Hi Marcus, we’d love to hear about how you approach risk and risk-taking
I think about risk as an opportunity to find my edge. It’s a tool I use to discover my boundaries. Taking risks in my life has been one of my greatest teachers. The moment I make a decision to take a risk I can feel in my body and soul uncovering who I truly am. Like any relationship it gives an instant reflection of my mindset. Risks have helped me discover my self expression and where I can move deeper into the knots that keep me from growing as a person. As a creative and entrepreneur I have learned that taking risks, being uncomfortable is an integral part of making something that hasn’t been made before. Risk is my friend. 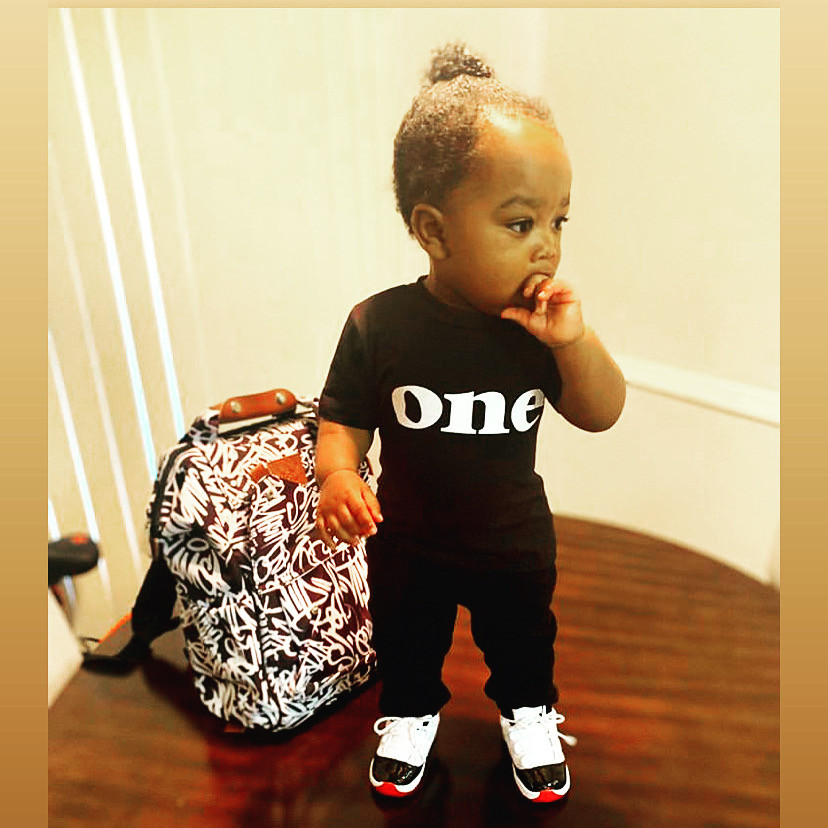 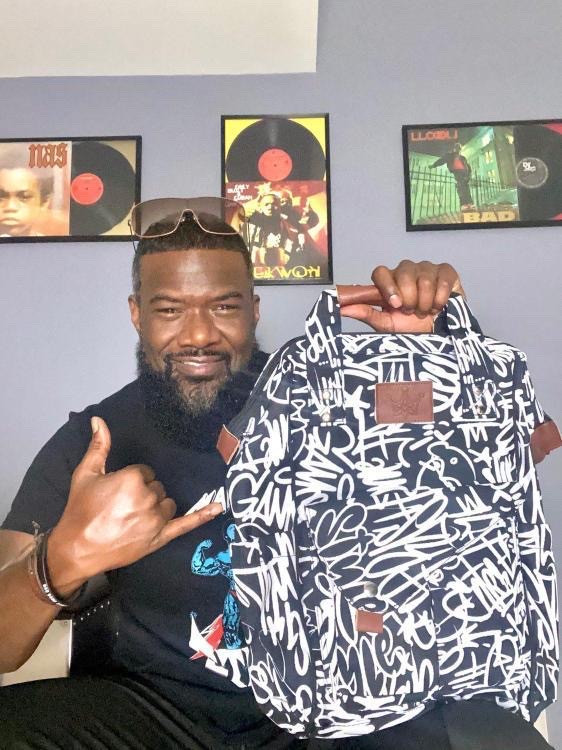 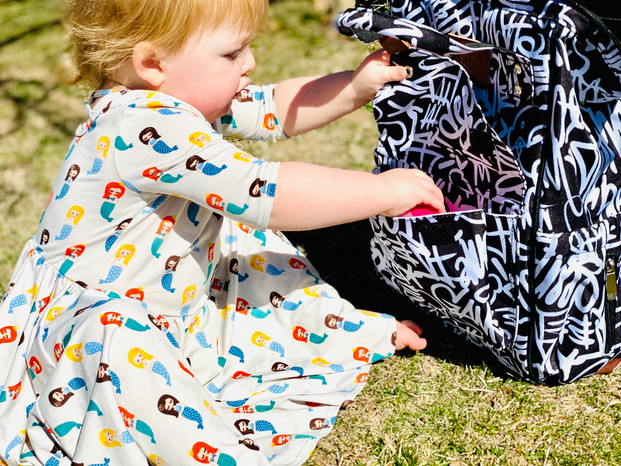 Alright, so let’s move onto what keeps you busy professionally?
HipHop Dad or hiphop diaper bags came about because of my interest in creating a space for hip hops consciousness to mature into parenthood. It’s a physical symbol of hip hops evolution into adulthood. It’s evidence that the culture is raising the next generation.

It began almost 20 years ago with an epiphany that revealed to me the true potential of the hiphop culture. The potential the culture has as a tool for self-initiation into adulthood. For boys especially, there is a need for a rites of passage into adulthood. In many indigenous cultures around the world boys must be torn away from their mothers and put through an ordeal of some sort before being honored with the responsibilities and label of manhood. Without this cultural rite of passage boys naturally test themselves in an area where their courage and confidence to contribute to the community can be validated by their peers and elders. Hip Hop intuitively provides that exact environment. Although this process is not yet recognized or acknowledged.

With this thought, I began to write a manifesto of sorts called The Physics of Hip Hop, which is the current name of my umbrella corporation. In the paper, I detailed my perspective on hip hops spirit and potential to raise children into adulthood. I write about hip hops shamanistic characteristics and compare it to other religions. From there, I began a lifelong quest to produce art and products from this space of externalizing my understanding of what HipHop truly can be. My second effort was the making of hiphop chocolates as a way to commune with the spirit of hip hop.

These were chocolates in the shape of iconic symbols of the Hiphop culture such as the turntable, shell-toe shoe, boombox and many more. It was my version of the catholic communion. It invites partakers to have a deliberate spiritual experience by putting hiphop culture directly into their bodies as a symbol via chocolate. Giving them the opportunity to reflect on their personal output and contribution to the culture. It was an artistic commentary on the truth that what we consume physically or vibrationally absolutely influences what we output into the world. I drew the parallel with the output of art within the culture and the seeming diet of chaos and or beauty that inspired it. It was received well, but after some years working on the business side, it became impossible to sustain without a massive influx of capitol. I had to shut it down.

Three years later, I began to meditate on the fact that hiphop culture and its community is not only getting older and wiser but is raising families within the culture. It was fascinating to me to go to a bboy battle in Los Angeles and see all of the infants wearing colorful earmuffs being carried around by their parents. The next thought was, look at all of the amazing fathers hiphop has nurtured! Bboys becoming Bmen! All of the black, brown and Asian fathers who may not have had fathers of their own but are stepping up to the challenge of being a father. Something I could attribute to the self-initiation process of hiphop.

When young bboys enter the cypher either to dance, freestyle rhyme or express themselves in front of their peers magic occurs. They transform into more grounded, confident and coherent men more able to respond to their expanding environment. This makes them more willing and capable as partners and fathers. But where are the specific tools for hiphop parents? How are we as a culture celebrating this space where parenthood and hiphop meet? How are we acknowledging the evolution of the idea of fatherhood in disenfranchised communities? Finally, how are we holding space for hip hops parents who may feel as if they are aging out of this timeless culture? Hiphop diaper bag is my answer.

Any places to eat or things to do that you can share with our readers? If they have a friend visiting town, what are some spots they could take them to?
If a friend was visiting LA I would first insist that they fly in through Burbank airport to make it a more pleasant pick up experience for everyone. Then I might take them straight to fairfax for ethiopian food at Rahel. After I might take them to Mr.T’s in highland park for some bowling and beers. Then around 8pm we would go across the street to check out some live music at the lodge room curated by the Jazz is Dead record label. We might end the night in line for tacos on york st in eagle rock. Take our Birria home and call it a night. 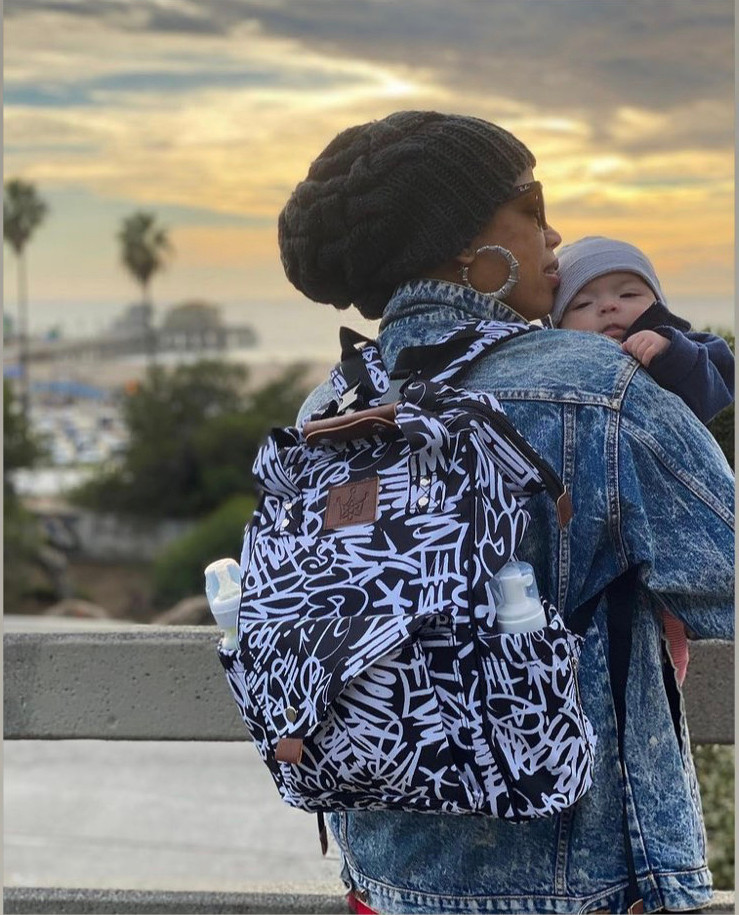 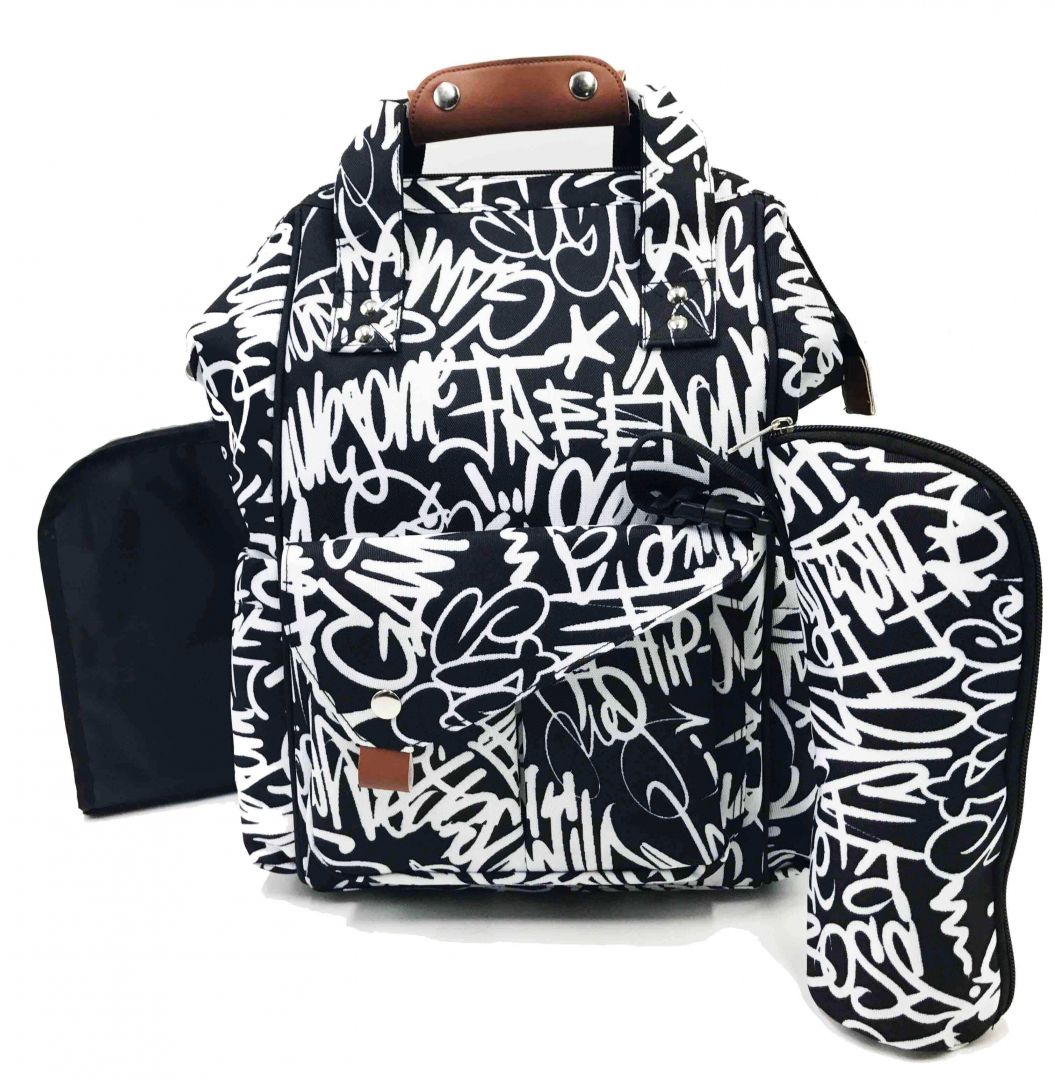 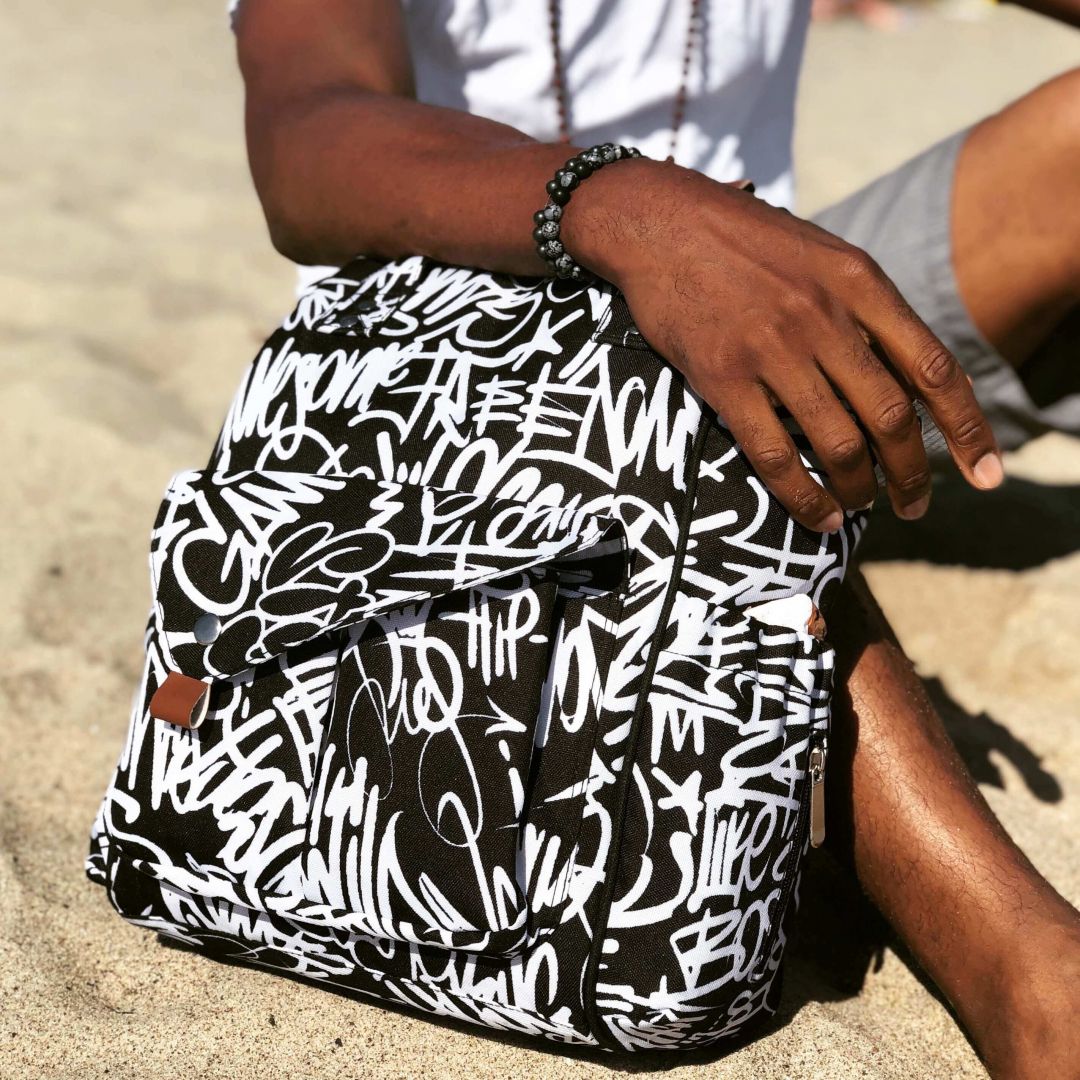 The Shoutout series is all about recognizing that our success and where we are in life is at least somewhat thanks to the efforts, support, mentorship, love and encouragement of others. So is there someone that you want to dedicate your shoutout to?
My mother deserves a little credit. She was a single mother, a black woman in a black biker gang and a philosopher. She taught my critical thinking and how to rush into taboos.