We had the good fortune of connecting with Marko Grujic and we’ve shared our conversation below.

Hi Marko, what was your thought process behind starting your own business?
I wanted to start my own company for some time now. I’ve been freelancing for a few years and alongside of my directing work and films, I have also done many corporate videos for different companies. For those corporate videos I don’t use my name. For me, it’s not a work of authorship, telling of a story. It serves a totally different purpose. That was one of the reasons I wanted to open up a company and have the company name on those projects. Also, the films and music videos that I do, I co produce. That was one more reason to have my company as a production house representing the group of people that work on it. I have been assembling my own team for the most part and giving a name to that team I felt was very important, as many of those people I work with time after time. We’ve grown to be like a family and we understand each other now. It’s much easier to work with them and the creative flow is just amazing when all of us get together. This was pretty much an idea. To have a company that can cover a variety of film and video shoots and representing the team that does it. It’s not just me and my name, it’s more than that. It’s Republica Studio! 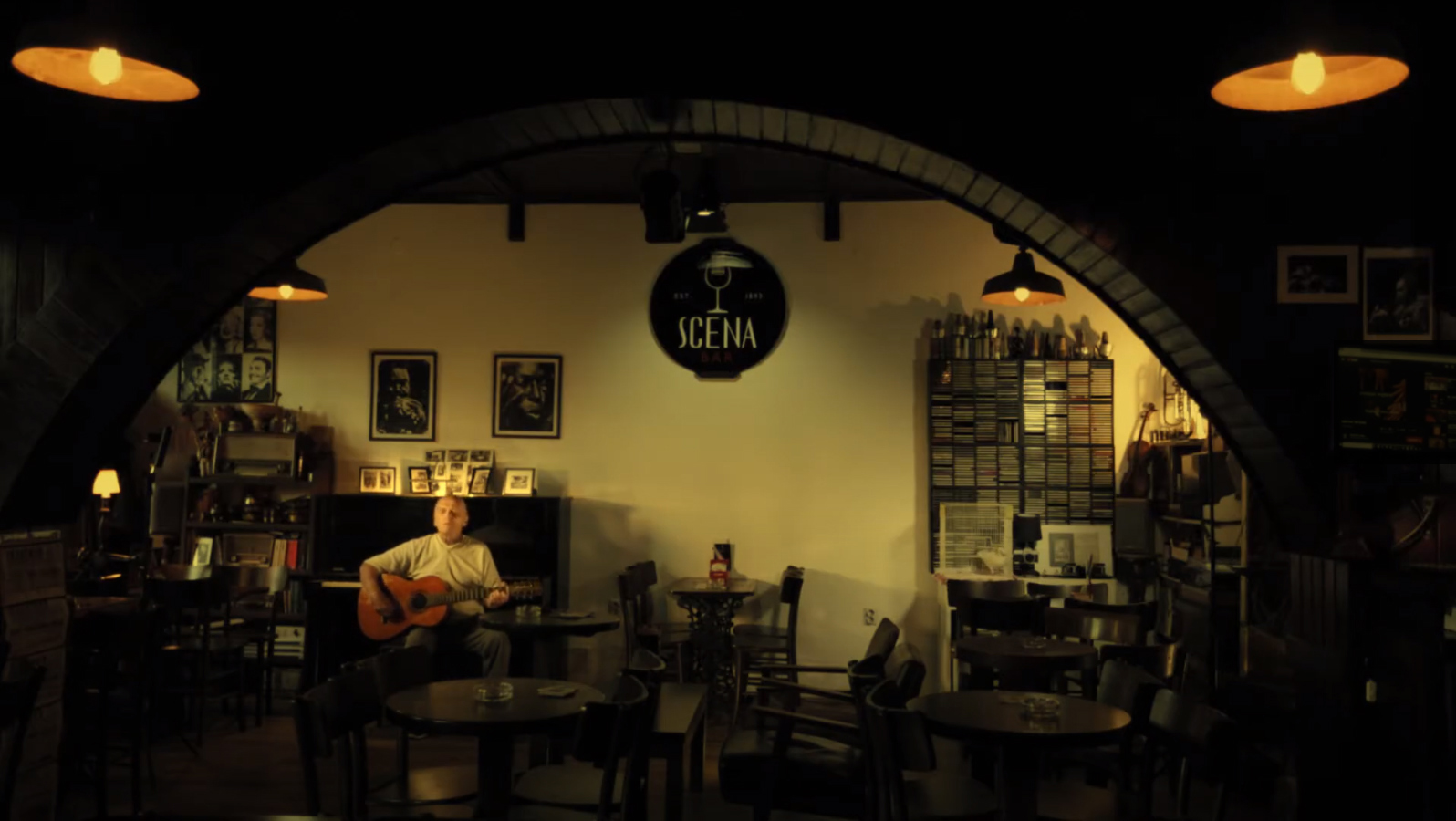 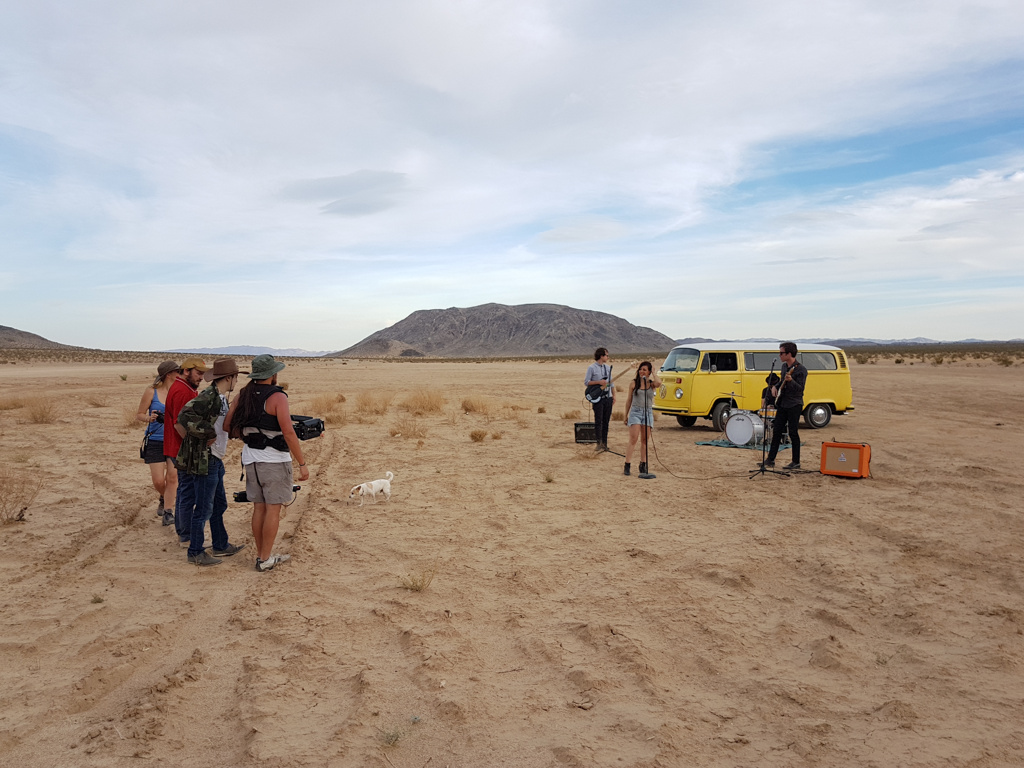 Can you open up a bit about your work and career? We’re big fans and we’d love for our community to learn more about your work.
In a documentary that I directed in 2012. there is a segment in which the main character talks about his art and says that he always composed songs irrelevant to the trend in the industry. He composed songs about his life, his love, his failures, his hurt and his happiness. I really associate with this. My art reflects my life and my thoughts through the years. As I change and my interests change with age, my art shows that, It’s a progress that leaves a trail so when you watch that film, listen to the music, or read a book, you can feel what the artist was feeling and thinking at that particular moment. This way you can connect to the art that’s even a hundred years old or more. The artist is alive even after death. It might sound morbid but it’s a beautiful thing! My latest short film , Unaligned, is a story about my ex relationship. I wrote it back in 2015. and it took me 3 years to make it. Now, when I watch it it’s a different feeling than when I wrote it. But I can relieve that moment and remember what it was like. It’s a part of my life that I put on paper and writing it was very therapeutic. Every night after writing a few pages I felt better. I felt all that emotion leaving me. It proved to be a good way for success as a few years later the audience recognized and connected with it. I released it on YouTube in March of 2019. and it already has more than 1 million and 700 thousand views. This has been a new way for me to connect with my audience. I never expected for my film to go viral like that. I knew that music videos can reach many viewers but I never thought a film that’s 30 minutes long can captivate the audience. I didn’t have any advertising for it or a large following. I just released it and on the first day it had over 14 000 views. After 20 days, over 200 thousand views. It was crazy but it put me on the map. It’s by far my most seen film. And it’s not just that people like it, they want to see the sequel! There are so many comments and most of them are about the ending and wanting a second part. This is a great fuel for me and motivation to keep going. I guess art that comes sincerely from the heart and soul, sooner or later finds a way to its audience. 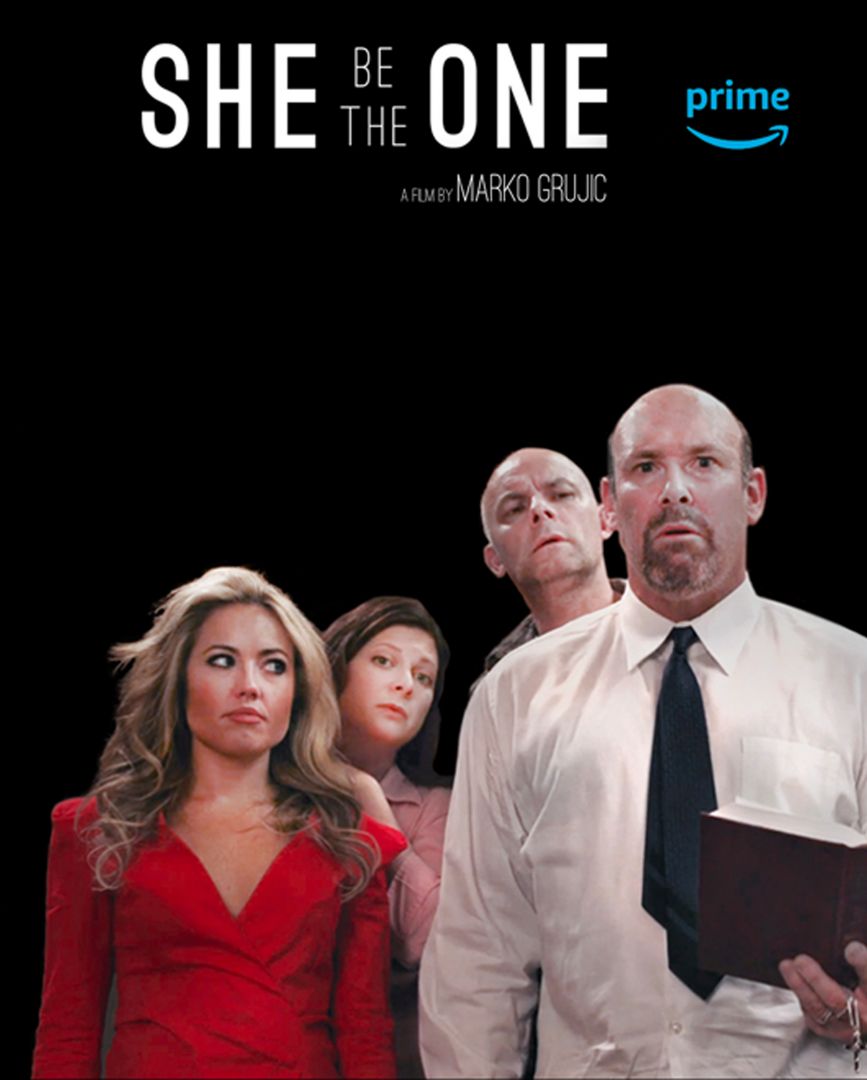 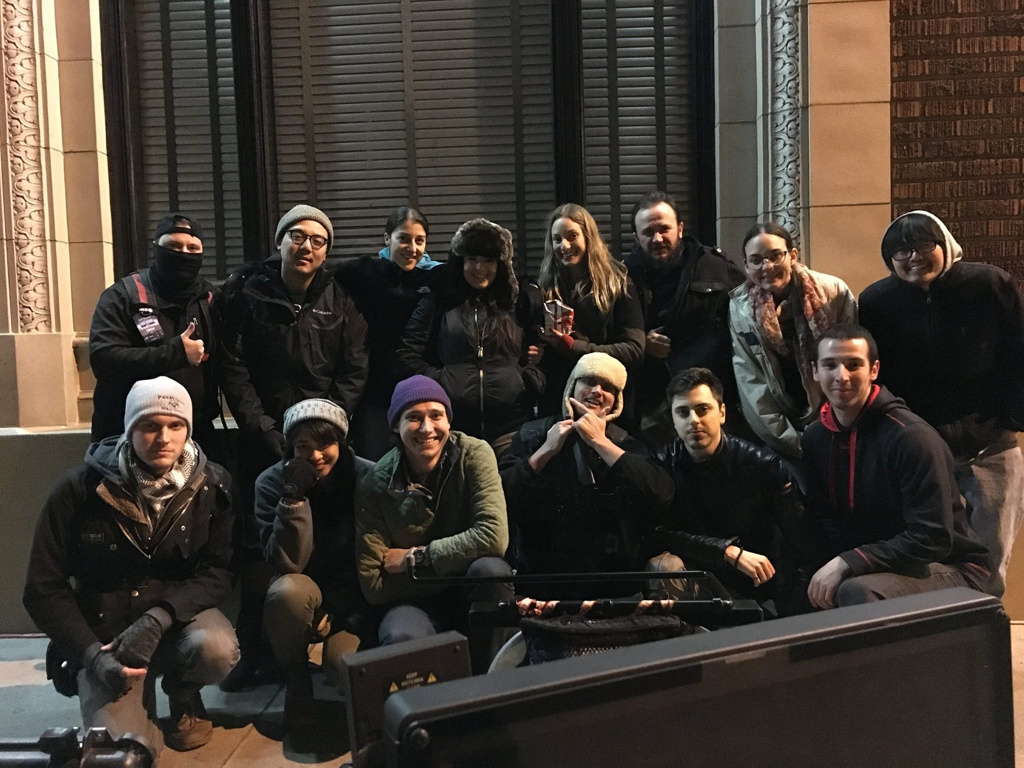 Any places to eat or things to do that you can share with our readers? If they have a friend visiting town, what are some spots they could take them to?
Coming from Chicago which is a town of amazing food and restaurants, it took me some time to find spots that I like. For food, I would recommend Masa of Echo Park Bakery and Cafe. They have the best Chicago style deep-dish pizza. Maybe I am bias, but I think their deep-dish pizza is even better than any place I’ve had in Chicago! The Cat & Fiddle Pub & Restaurant in Hollywood has the best Shepard’s pie in town. Dan Tana’s Restaurant in West Hollywood is a landmark, clubby eatery that serves Italian cuisine. I especially like their spicy Penne Arrabiata pasta and strongly recommend it. Terroni is another restaurant with Italian cuisine that I like. They have two locations in LA, one in West Hollywood and another in Downtown LA. They have the best dessert in town, Lava Cake! Fogo De Chao Brazilian Steakhouse is a must! They also have two locations in LA, one in West Hollywood and another in Downtown LA. Just a reminder, don’t eat anything prior to going there! With their big assortment of steak and other meat, you will be staying there for a few hours to attempt and try it all. By the end, you’ll be barely walking out with all the meat you ate. It’s a place that you don’t go every day to because in no time you’ll be weighing a lot of pounds!

For nightlife, I’d like to suggest Good Times at Davey Wayne’s. This is a Funky ‘70s retro bar in Hollywood. If you are in the mood for good music and dancing, this is the place to go. Jumbo’s Clown Room in Hollywood is a must! It’s a famous “bikini bar” in LA. A place that embodies the burlesque spirit better than any other place in this town. Another of my favorite places is Firefly in Studio City. It’s a cozy lounge/bar that I’ve spent many birthdays and New Year’s.

Although there are no LA sightseeing places on my list here (like ocean views, beaches, hiking trails, nature and desert), these are maybe the hidden gems that you don’t often hear about.

Who else deserves some credit and recognition?
Yes, that would be my family! I could have never done what I’ve done if it wasn’t for my dad, mom and my sister. Their love and support carries me and helps me stay afloat in both good and bad times. It’s hard to explain, but having someone stay behind you while you attempt some crazy idea that will cost money and time is an encouragement and a boost that you actually might know what you are doing. Even though at times you don’t see the whole thing through until the end, the support from them makes me fly off and it gives me confidence to attempt my art. My dad, Branko Grujic is a musician with whom this all started. He took me to his first concerts and events that shaped my childhood and made me fall in love with music and an art form in general. He’s the one that really believes in what I do. He’s a true inspiration to me as the person that never gives up. My mom, Sladjana Grujic is my true hero. She’s been through it all with me. She’s a caring and loving human being that transcends all boundaries. It was my mom who led me to the right path and thought me all the good values in life. My sister, Marija Zikic is a person with the biggest heart. She has two beautiful children but still sometimes behaves like a mother to me as well. When I am in trouble, she will go a far distance to find a way for me to get back on track. No doubt, she is a person in my life that I can always turn to and tell all my secrets.