We had the good fortune of connecting with Martin Belmaña and we’ve shared our conversation below.

Hi Martin, what led you to pursuing a creative path professionally?
I pursued an artistic career simply because I could not envision my world without entertaining people. I started out in theatre in middle school and high school in my hometown of Visalia, CA. I loved that when the audience was focusing on the play, musical or film, they were immediately transported to a different universe. And, for those hours spent being entertained they could forget about any daily stresses.

When I was a kid, learning English was challenging for me. So I would turn on the TV and watch sit-coms to put my mind at ease. I would laugh and be entertained for the parts I understood, but I would also use that time to learn English. It didn’t matter that no one spoke to me at school that day (except the teachers), or that I missed my family back in Argentina. For the moments I was captivated by the tube, all of those worries simply vanished. I was figuring out the power of healing that comes from laughter and entertainment.

I remember being really grateful for the physical comedy of John Ritter as Jack Tripper in Three’s Company because anybody from any background could understand what story was being told just from his movements. That credit also goes to Robin Williams, Jackie Gleason, Jimmy Stewart, Jim Carrey, Lucille Ball; even the famous mime Marcel Marceau. I learned a lot watching these artists and realized I could perform physical comedy and make people laugh even though I didn’t really speak English that well.

When I was “performing” in front of other kids at school, I noticed that they didn’t mind if I didn’t speak English that well – they were just being entertained. And for that moment, I didn’t feel as alienated as I had before. Knowing the risk that comes from pursuing an artistic career, whether it’s not making that much money or ever even “making it” at all, was outweighed by the regret I would feel every day if I didn’t go after my dream to entertain. 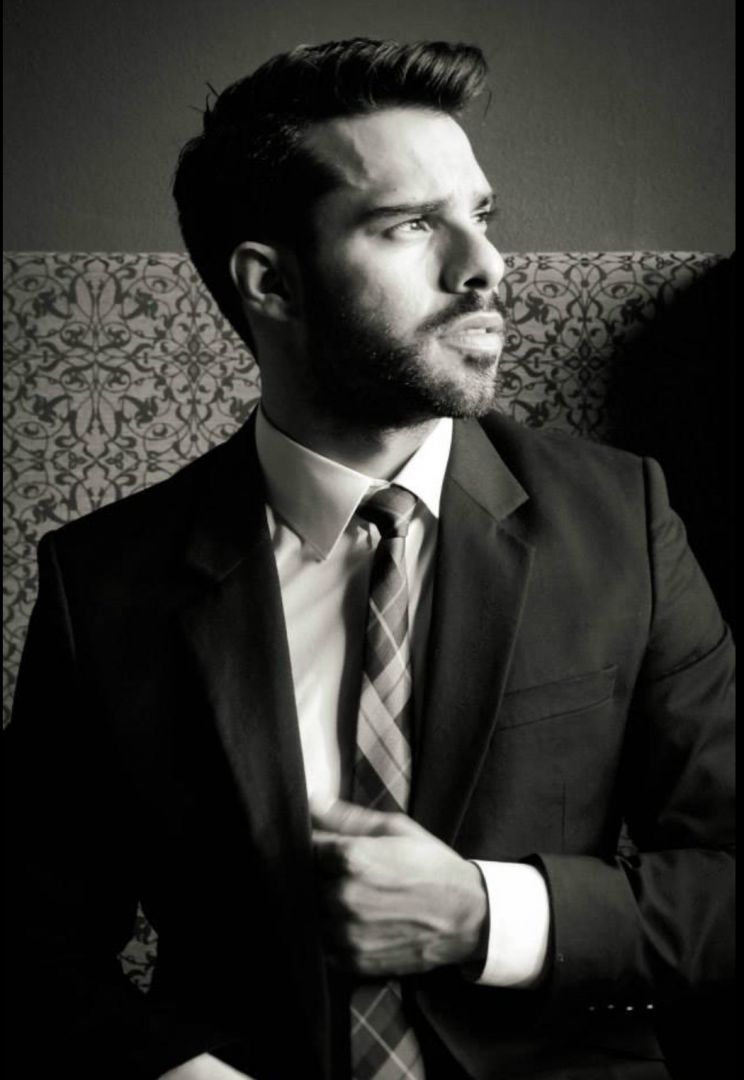 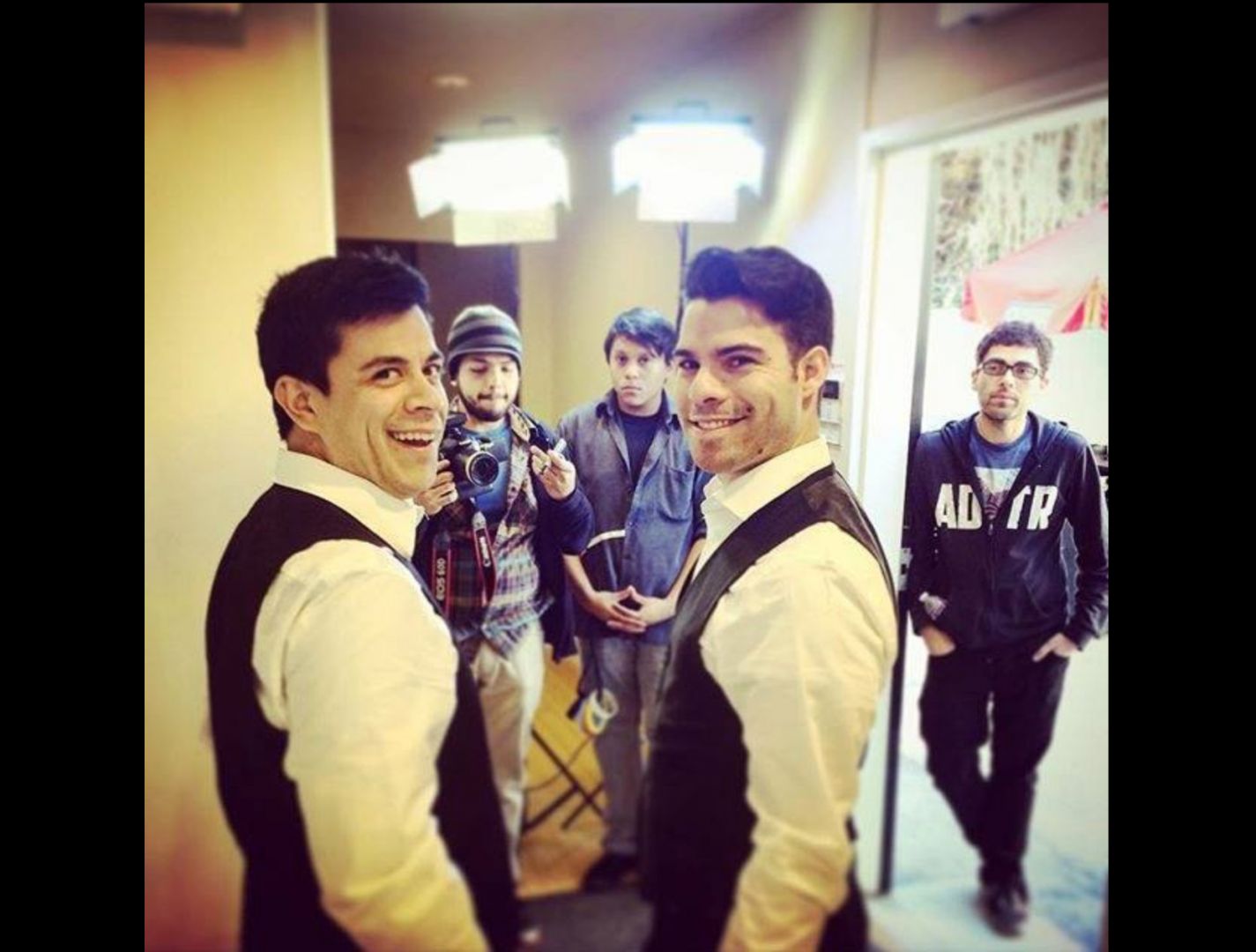 Let’s talk shop? Tell us more about your career, what can you share with our community?
I’ve always been told that I make people feel as if we’ve known each other for a long time. And while I’m not sure exactly what that says about my personality, I don’t mind it. In fact, I attempt to bring that personality into any role that I go after.

Like all actors, I’ve paid my dues from doing background work, a ton of non-union commercials, and driving long distances to shoot a couple commercials. I even did extra work on the Hannah Montana movie with my old roommates to gain experience being on a set. As a result of those efforts, I was able to become eligible to join the Screen Actors Guild.

Most of my success in the entertainment industry has come from commercials. I am extremely grateful for that because it takes so much discipline to book a commercial and a lot goes into making it seem like “anyone can do this”. It’s a different beast. That being said, my goal is to continue booking commercials while also breaking into the TV/Film side of things. Whether I get onto a multi-cam comedy (Three’s Company, Big Bang Theory, Mr. Iglesias) or single cam (Modern Family, The Office, Schitts Creek), I just want to continue to bring joy to peoples screens so they can let go of life’s stress for even a few moments.

It has not been an easy journey, and I’ve yet to feel like I’ve had a “breakout moment”. However, a car commercial that I had the pleasure of being a part of has recently been airing and, I can’t tell you the number of messages I’ve received from friends and family about it. Whether they send me screenshots of my big face, congratulate me, and/or tell me I’ve made them laugh or brought a smile to their face, that makes me feel like “I’ve made it.”

If you had a friend visiting you, what are some of the local spots you’d want to take them around to?
I always take anyone visiting LA to one of my favorite spots and that is Aroma Coffee in Studio City. If you venture out more East, I would highly recommend Paty’s for their banana cream pie and a black coffee in Toluca Lake and Priscilla’s for more coffee.. I happen to be a coffee addict if you couldn’t tell. 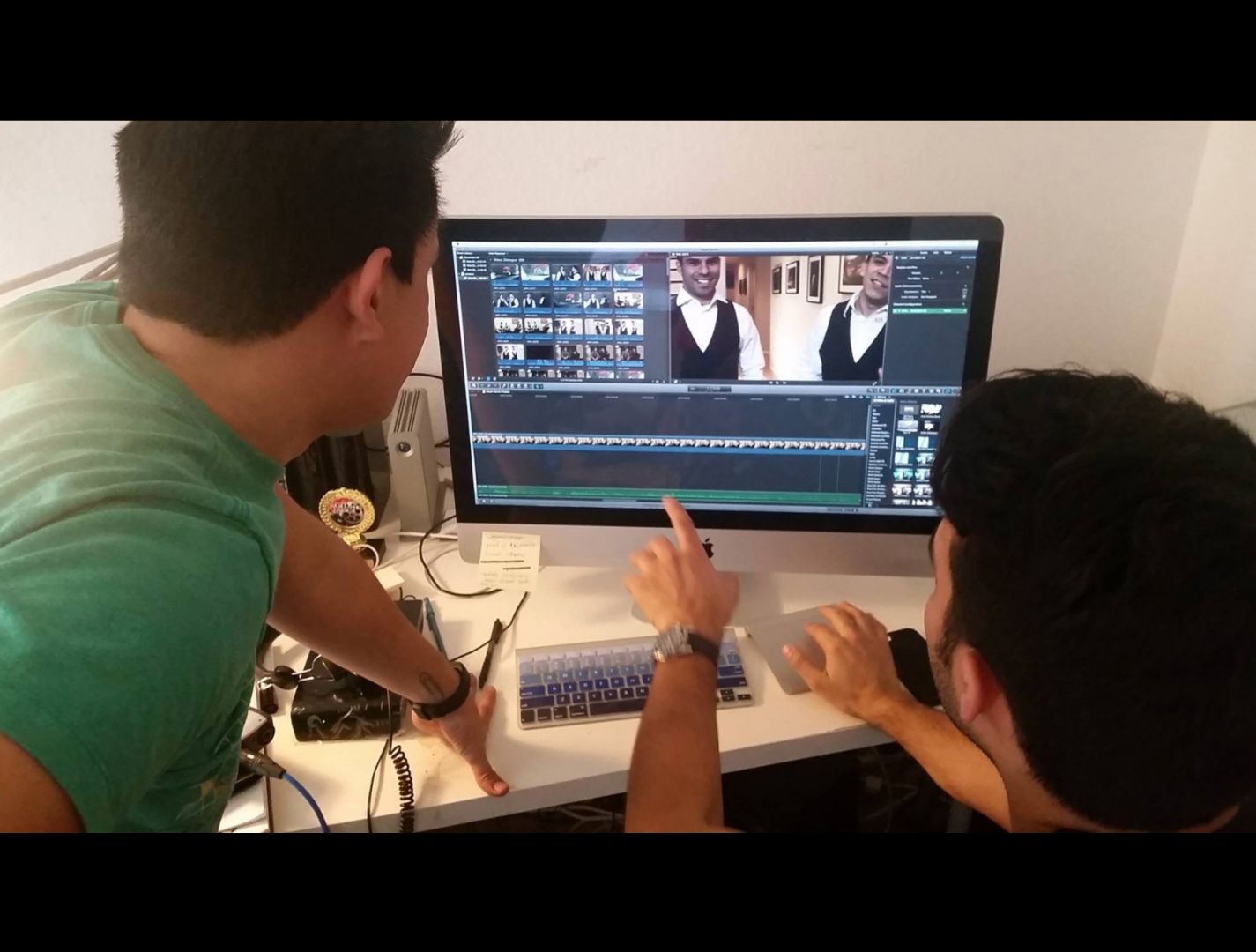 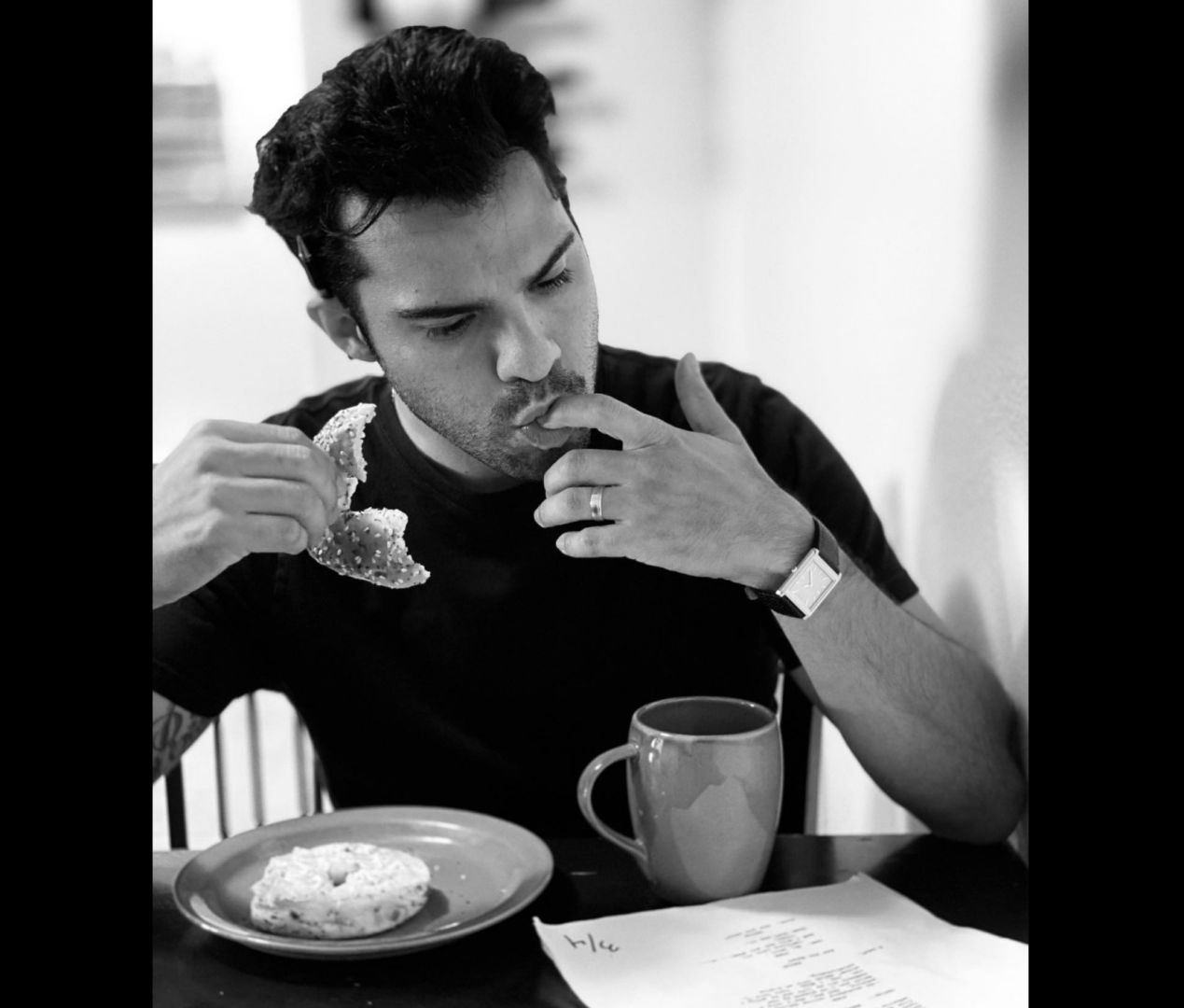 The Shoutout series is all about recognizing that our success and where we are in life is at least somewhat thanks to the efforts, support, mentorship, love and encouragement of others. So is there someone that you want to dedicate your shoutout to?
Aside the aforementioned artists, I can’t give enough credit to my old drama teacher, Mr. Dave Wood. I met him in 7th grade in an after school drama program and from then on, through high school and college, he always pushed me beyond my limits. He was very strict but without him, I would have never known about having good theatre etiquette, nor would I have learned simple things like “actors don’t chew gum” or “there are never small parts, only small actors.”

I used to say he was the drill sergeant of theatre and that if I can withstand the hard lectures and tough love he gave, then I can have the thick skin to make it in this business. He would tell me that Visalia is a small pond and if I don’t learn to swim in there, then I would certainly drown in the ocean that is LA.

Besides the theatre and acting knowledge I gained from him, what really lit a fire in me was about three years out of high school. when I ran into Mr. Wood and his lovely wife at a Mexican restaurant and he asked why I was still in that small town – he told me I was ready to go swim in the ocean. To get that reassurance from him, of all people, made me realize that it’s now or never. So I packed up with my great friend, Abel (what up Giggles!) and I never looked back.

I’d also like to thank my “village” which consists of the ever-hustling ladies at my commercial agency, KMR. Jamie, Val, Alicia & Cassidy, without whom I wouldn’t have had the opportunity to shoot three commercials all in a matter of six months and continue my journey of auditioning. Additionally, my theatrical rep, Greg, at Master Talent Agency. I’m bound to get a television show booking with the number of auditions he’s thrown my way! Thank you!