We had the good fortune of connecting with Mateo Navarrette and we’ve shared our conversation below.

Hi Mateo, can you tell us more about your background and the role it’s played in shaping who you are today?
I was born and raised in central LA. I moved away for college for four years, but moved back. The first place I grew up was in mid-city, and the second place was not far away on the outskirts of Koreatown. I’m currently smack dab in the middle of Koreatown and I love it. It’s hard to imagine living somewhere else, but I still may someday.

Growing up in LA obviously influenced me to love and root for the Lakers, which my writing and podcast revolves around. LA sports are great, because we are as strong of a basketball city as we are a baseball one. It isn’t 100%, but there is a TON of overlap between Laker and Dodger fans. Maybe 95%(according to my unscientific analysis). People in LA love their sports teams so fiercely that there’s still a large contingent of Raiders fans, and the Raiders haven’t called LA home for almost 30 years.

One of my fondest LA sports memories was in the summer of 2010. I was at a Dodger game, and the Lakers and Celtics were days away from squaring off in Game 1 of the NBA Finals. I was lucky enough to have seats behind home plate, though they were a ways back from the rich people seats you see on TV.

There was this couple in the rich people seats wearing CELTICS shirts, the colors of our hated rival. What the hell were they doing at a Dodger game wearing that? Everyone in my section saw them stand up to go get a drink, and instinctively, everybody just started booing them with absolute ferocity. Booing two Celtics shirts at a Dodger game.

The boos started with just my section, but then other sections saw them and caught on. It spread to the section above us, to our left, and to our right! Pretty soon you had a this hilarious chorus of escalating boos. The players on field were incredibly confused for a moment, wondering why the boos started ramping up out of nowhere. The couple took it in stride, they welcomed the boos with arms wide open like WWE stars.

The Lakers ended up winning that series in a highly emotional Game 7. The got revenge on their crushing Finals defeat from 2008, and to this day it’s probably my apex as a sports fan.

Story arcs like that contribute to my unflinching love for the Lakers. I’ve stood by them through the good and bad (even though our “bad” isn’t nearly as rough as other franchises). I don’t think I’ll ever not be obsessed with them at this point, and that obsession will manifest through different mediums whether it’s writing, podcasting, or whatever may come next 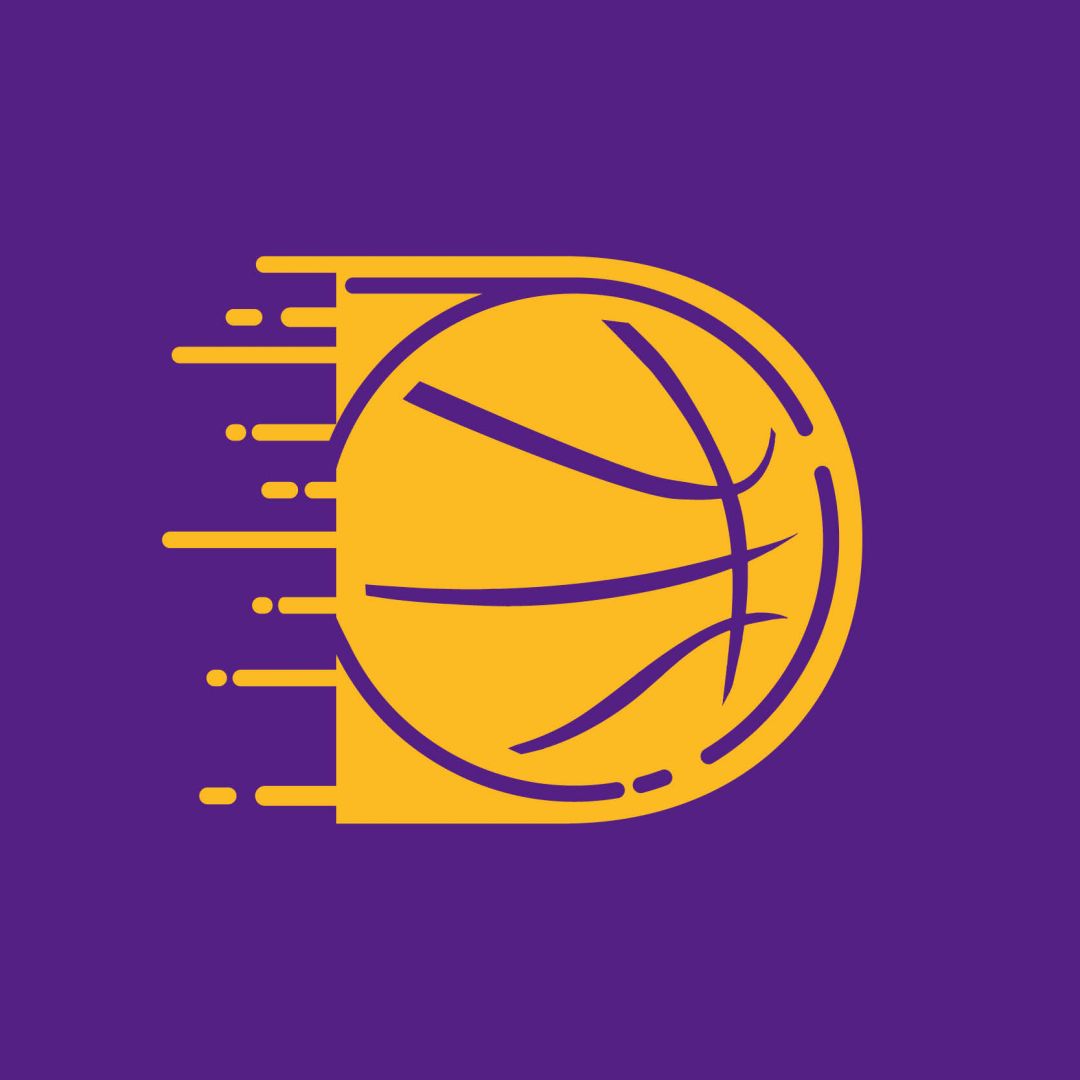 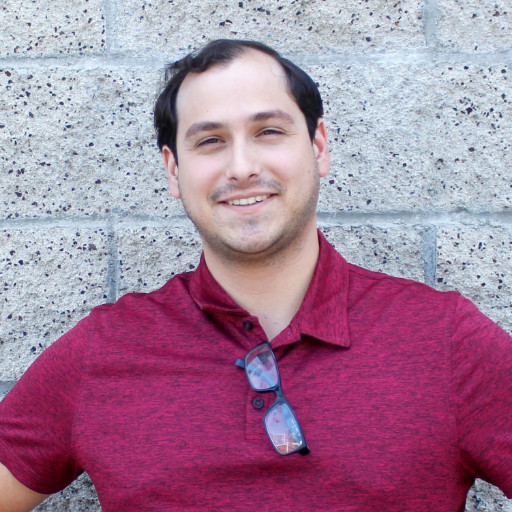 Let’s talk shop? Tell us more about your career, what can you share with our community?
Honestly, in the realm of sportswriting and podcasting, it’s difficult to separate yourself. Everyone is watching the same thing – the game. Most analysis tends to sound more or less the same unless you happen to have a deep background in playing or coaching. Content creators I look up to, like Laker Film Room, are able to provide a ton of value to Laker communities online because of that background.

I don’t come from the same place, but I do my due diligence in learning the ins and outs of the NBA game from different resources online. I strive to provide informative content, but also something entertaining and relatable. If you can bring all three to a piece of work you’ve done your job. It’s incredibly hard to pull off on a regular basis though

I feel like the best articles and podcasts I’ve done are when I’ve done my research and leaned most into my personality, or when me and a podcast guest find a flow and we’re just shooting the shit as our authentic selves. Part of why people listen to podcasts is because it’s like hanging out with the people talking. If you create a good environment to hang out and talk basketball, people will recognize and appreciate it. They’ll keep coming back to hang out.

The two biggest hurdles when it comes to building something like this are 1. Getting eyes/ears on your work, and 2. Putting in the time to make something great. There are a lot of people out there making sports content, especially for a brand as large as the Lakers. The struggle that I’m still grappling with is finding a way to put out high quality content on a quick enough basis to keep up with something like the algorithms of Youtube. Good quality work just takes time. The attention economy is a real thing. 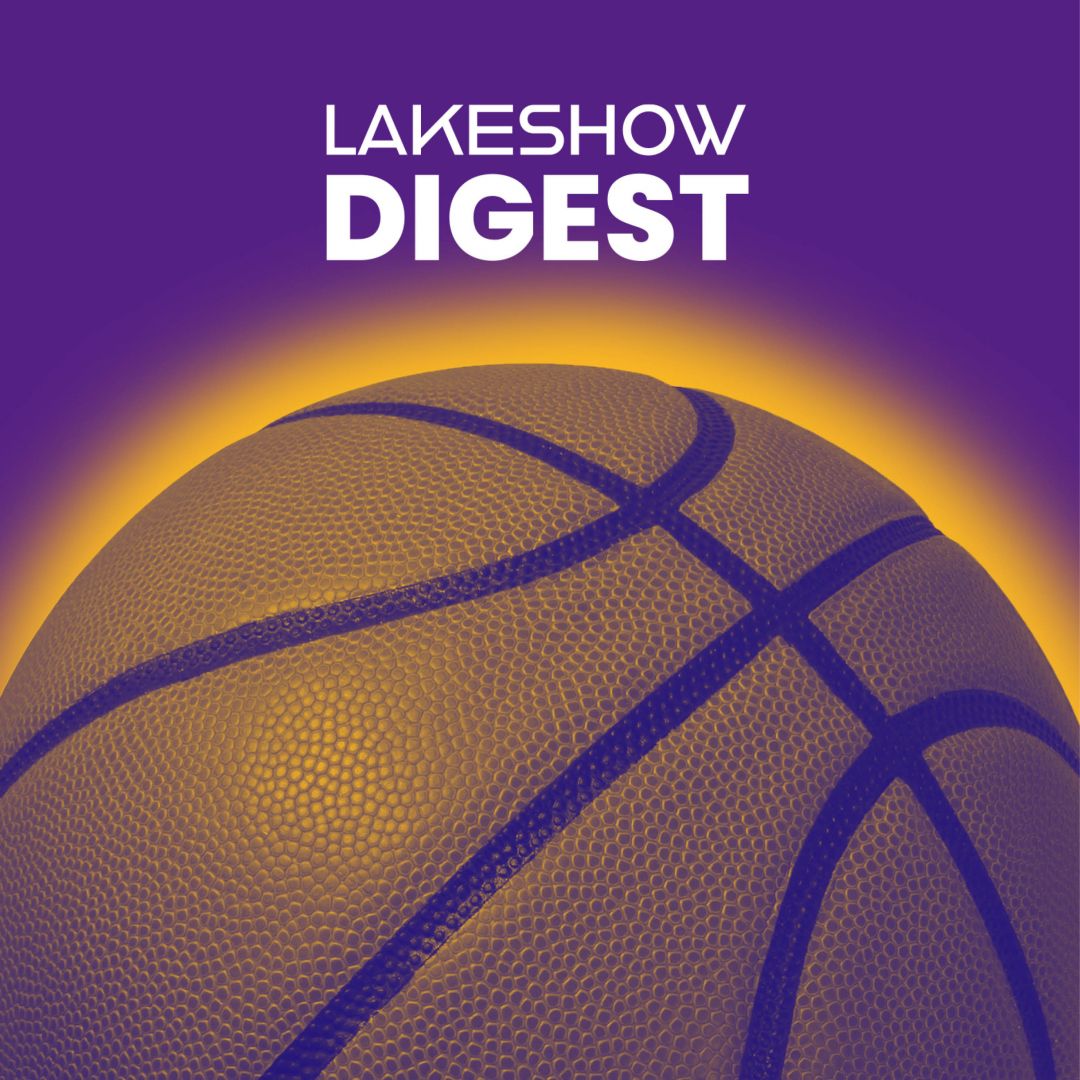 Any places to eat or things to do that you can share with our readers? If they have a friend visiting town, what are some spots they could take them to?
Thankfully, I wouldn’t have to go far. I would start things off in Koreatown, where there are a surplus of amazing restaurants. I love taking out of towners to Korean BBQ. If they want really high quality meats I would take them to Quarters on 6th or Parks BBQ on Vermont. Outside of Korean BBQ, I love recommending a restaurant called Escala, which is also in Koreatown and is a fusion of Columbian/Korean food.

For day activities, I always love recommending hikes. There’s the popular ones like Griffith Park or Runyon Canyon, but there are tons of hidden trails in places like Studio City, Pasadena, the Palisades, and even behind Dodger Stadium. The AllTrails app comes in clutch for finding hikes in any city.

When the Arclight was around, I always recommended that people experience a movie at the Cinerama Dome. Unfortunately it’s went out of business when Covid hit, and it needs someone to buy it back up. Now I’d recommend that people go see something at the Chinese Theater in Hollywood for an LA moviegoing experience. It’s incredibly touristy, but it’s still worth checking out. A good amount of locals still see movies at the Chinese (I do miss the Arclight though) 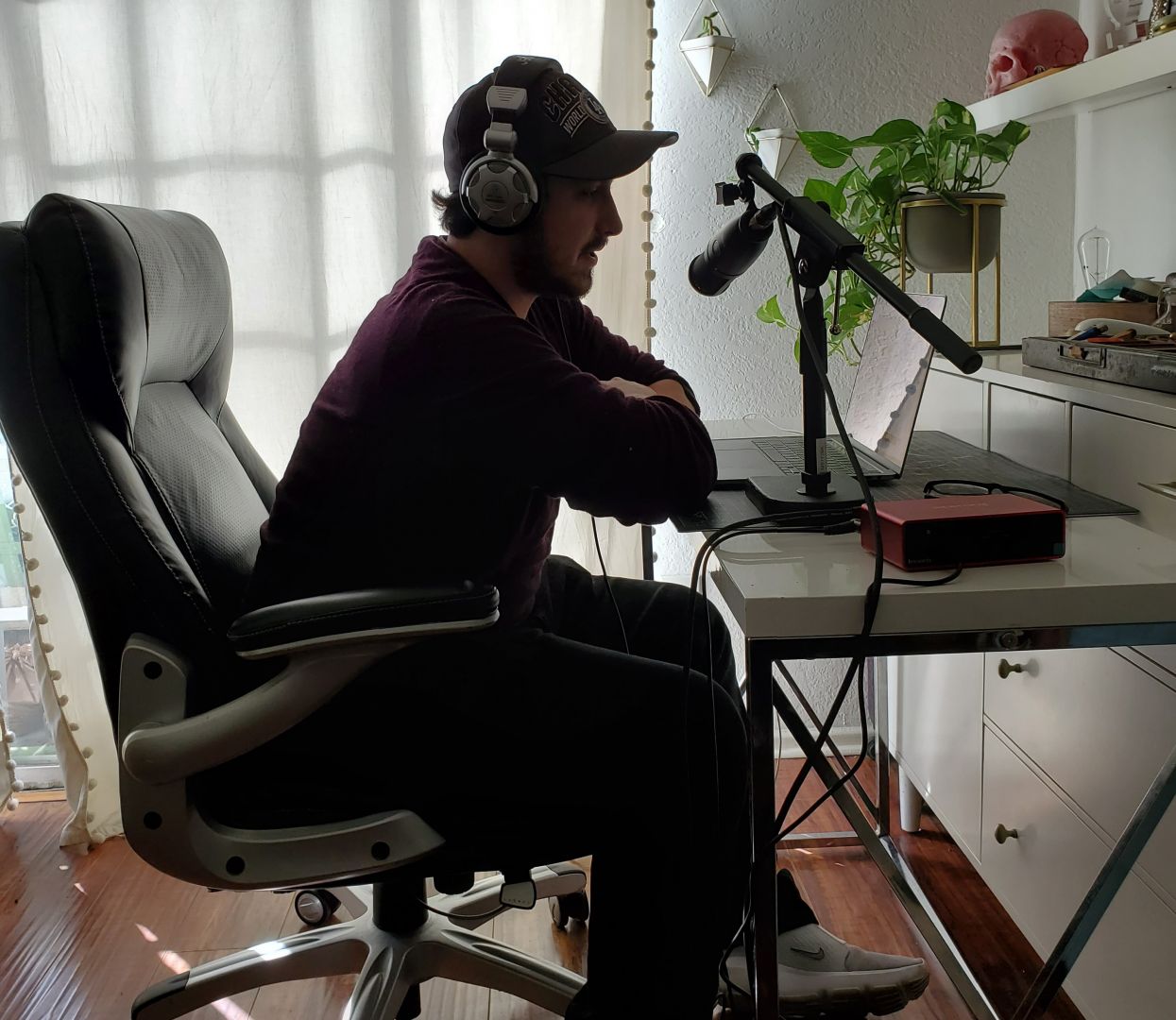 The Shoutout series is all about recognizing that our success and where we are in life is at least somewhat thanks to the efforts, support, mentorship, love and encouragement of others. So is there someone that you want to dedicate your shoutout to?
I’d like to give a shout out my friend Brandon, who looking back on it, was always the one suggesting I try out different mediums. I got started in writing thanks to his suggestion a few years ago, when he introduced me to the crypto-blogging platform Steemit. I started writing about music there, but then that turned into writing about the Lakers with a large account on the blog called SteemSports. He’s also the one who suggested I get into podcasting for his LA sports Youtube channel.

I’d also like to shout out my parents, my girlfriend Liz, and one of my best friends Minar. All four of them always support my creative endeavors and I wouldn’t be on this path without their support

Image Credits
No image credits for the pictures of me, but the branding was done by Elizabeth Sanders