We had the good fortune of connecting with Matt Harry and we’ve shared our conversation below.

Hi Matt, as a parent, what do you feel is the most meaningful thing you’ve done for them?
My co-parent Juliane and I try to raise our two boys with a strong sense of empathy. We’re constantly encouraging them to think about other people’s feelings and situations. Even when someone does something “bad,” we try to get them to understand why that person may have made the choices they did. And on a personal level, I think it’s important for my kids to see me enjoying my work. When I was a kid, it was such an inspiration to me to see how excited my dad was about his job. He was a salesman, but took true pride in his work and would often tell me, “If you love what you do, you’ll never work a day in your life.” As both a writer and a teacher, I try to model that for my own children. 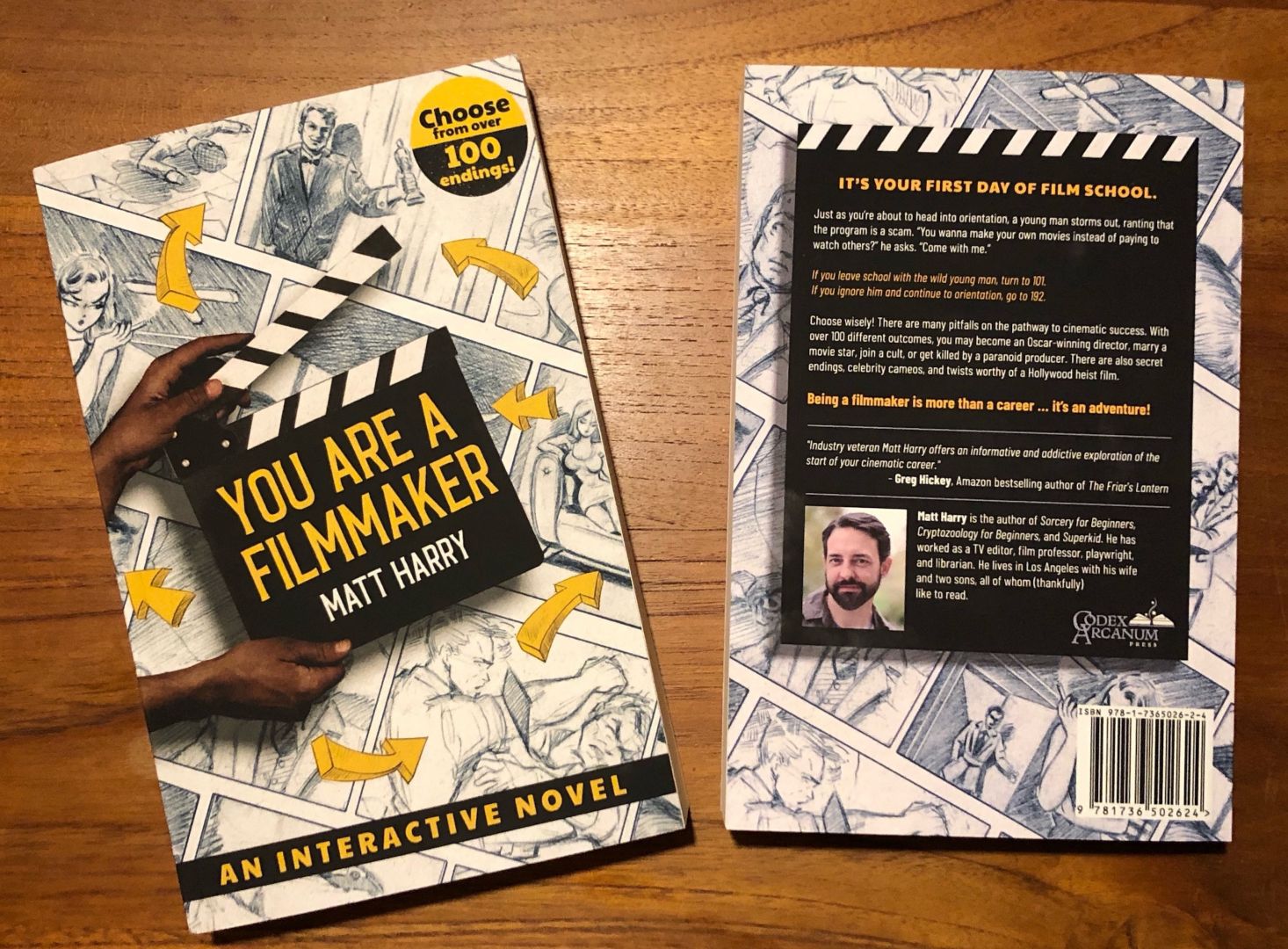 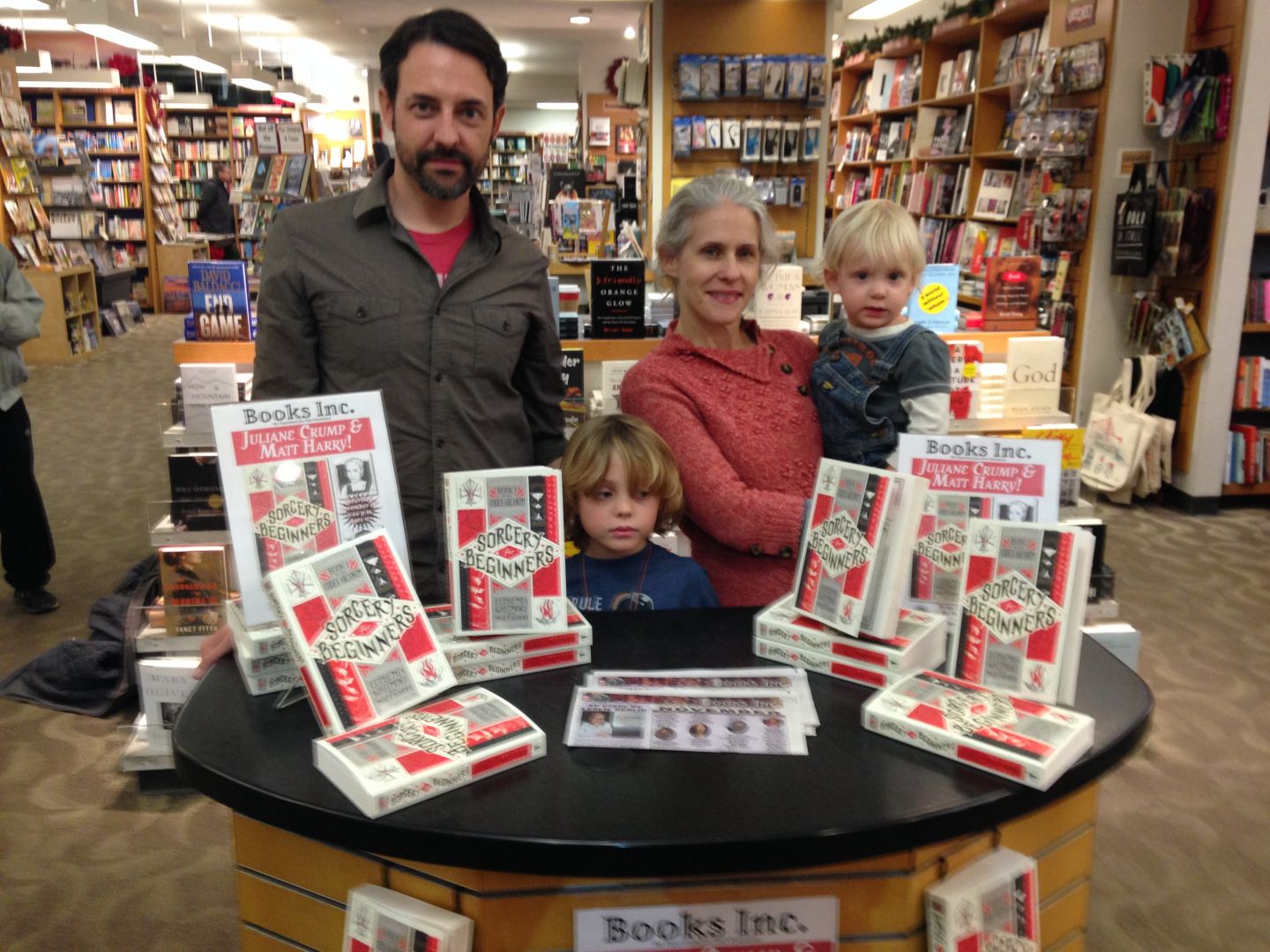 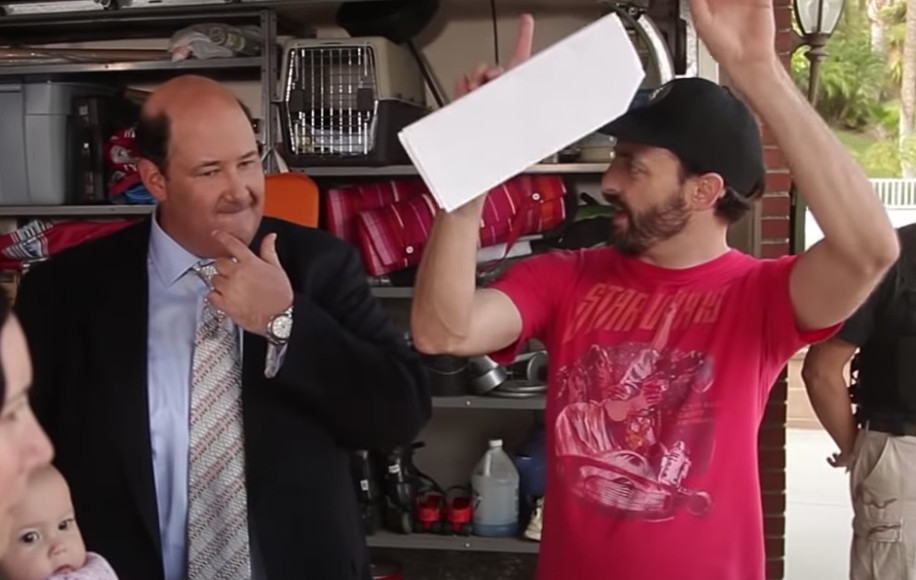 Let’s talk shop? Tell us more about your career, what can you share with our community?
I’ve always been interested in escaping reality. Growing up in the suburban mall-sprawl of northeastern Ohio, I loved anything that could provide an alternative to what I considered to be a boring teenage existence. Movies, video games, and television helped, but it was my own imagination that proved the most successful at whisking me away. I started writing, but job responsibilities and wanting to be “respected” kept me from embracing fun adventure stories for years. But after publishing my first novel Sorcery for Beginners in 2017, I realized that other people wanted to escape just as much as I did.

Now, everything I work on, whether it’s about kids finding a help guide to magic, a super-powered baby, or a romantic comedy in which the audience chooses the ending, tends to involve some form of escapism. My latest novel, You Are a Filmmaker, takes that idea a step further by letting readers live out their filmmaking dreams in over 100 different pathways. It’s escapism, Hollywood-style!

If you had a friend visiting you, what are some of the local spots you’d want to take them around to?
Even though I grew up in the Midwest, I’ve now lived in Los Angeles longer than I lived anywhere, so I guess that makes me an official Angeleno. I love this city and think there’s an endless amount of fun activities. Every trip to LA must include the trifecta: movies, music, and food. I’ve been on every film studio backlot, but I still get a thrill when I drive through the gates. So I’d definitely take my friends on a studio tour. LA has so many great music venues, but my favorites are the Greek Theater or the Hollywood Bowl, because there’s nothing like listening to music outside. Then it’s on to the food. There are so many options, I think hitting up a place like Smorgasburg LA or Grand Central Market is ideal, because you can try so many different things. I also love Joy on York. Finally, the best way to experience LA is to get outdoors — go to the beach, hike to the Griffith Observatory, or walk around the Venice canals. 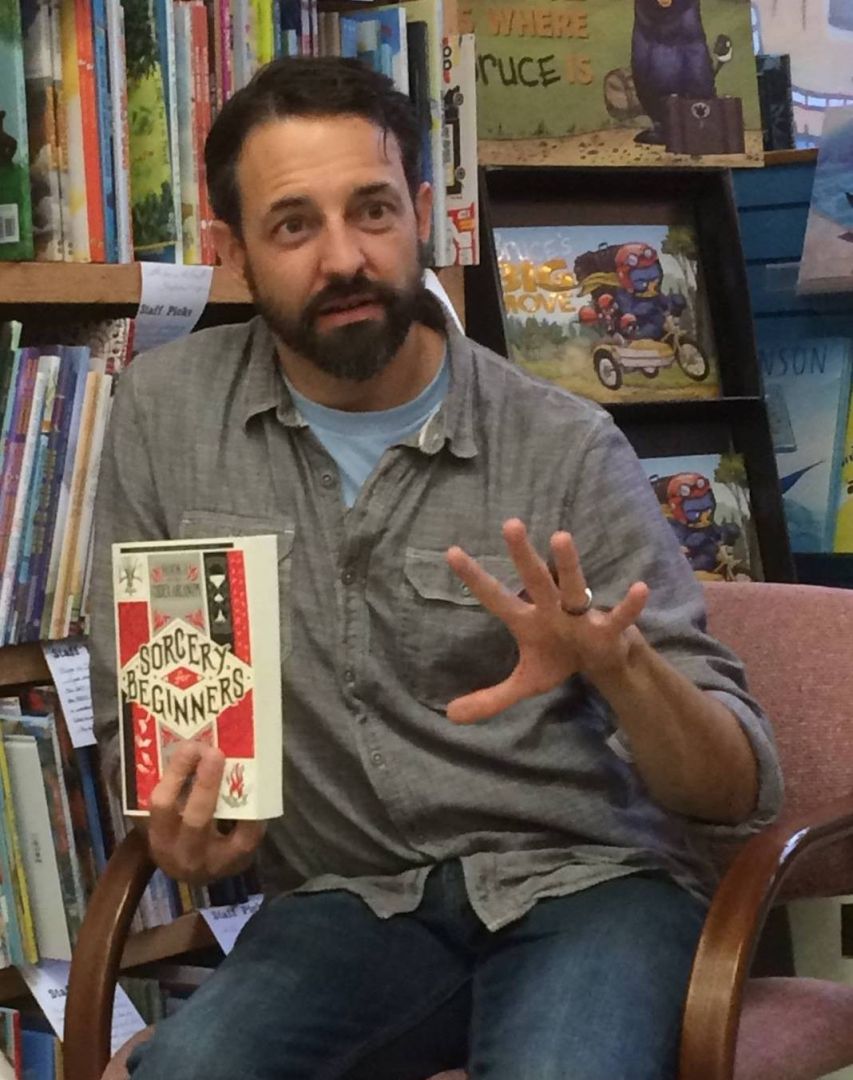 Shoutout is all about shouting out others who you feel deserve additional recognition and exposure. Who would you like to shoutout?
My wife Juliane Crump has been incredibly supportive of my creative journey. While I try to have a five-year plan, so often new ideas or opportunities crop up, and those plans change. When they do, she often gets stuck with an added burden of finances, child care, scheduling hassles, or some combination of the three. But she’s always supported my choices, whether it was the decision to stop being a reality TV editor so I could have more time to write, or attending out-of-town festivals, or watching our two young boys so I could sell books at conventions. I couldn’t do any of it without her.