We had the good fortune of connecting with Matt Marcy and we’ve shared our conversation below.

Hi Matt, how has your work-life balance changed over time?
When I was first starting out as a magician, I would spend nearly every waking moment thinking about my material and working on my craft. I took every show offered, many of which required me to travel and be away. Now that I’m older — and married with a young daughter — I’m no longer willing to spend so much time on the road. These days I carefully consider each gig I’m offered, not just in terms of the pay, but also in how it will affect my time with my family. I’m fortunate enough to be at a point in my career where I can be a bit more choosy about which shows I say “yes” to so that I’m able to try to strike a balance between performing and being at home. It’s still a struggle to get the exact right balance all the time, but it’s always my first consideration. 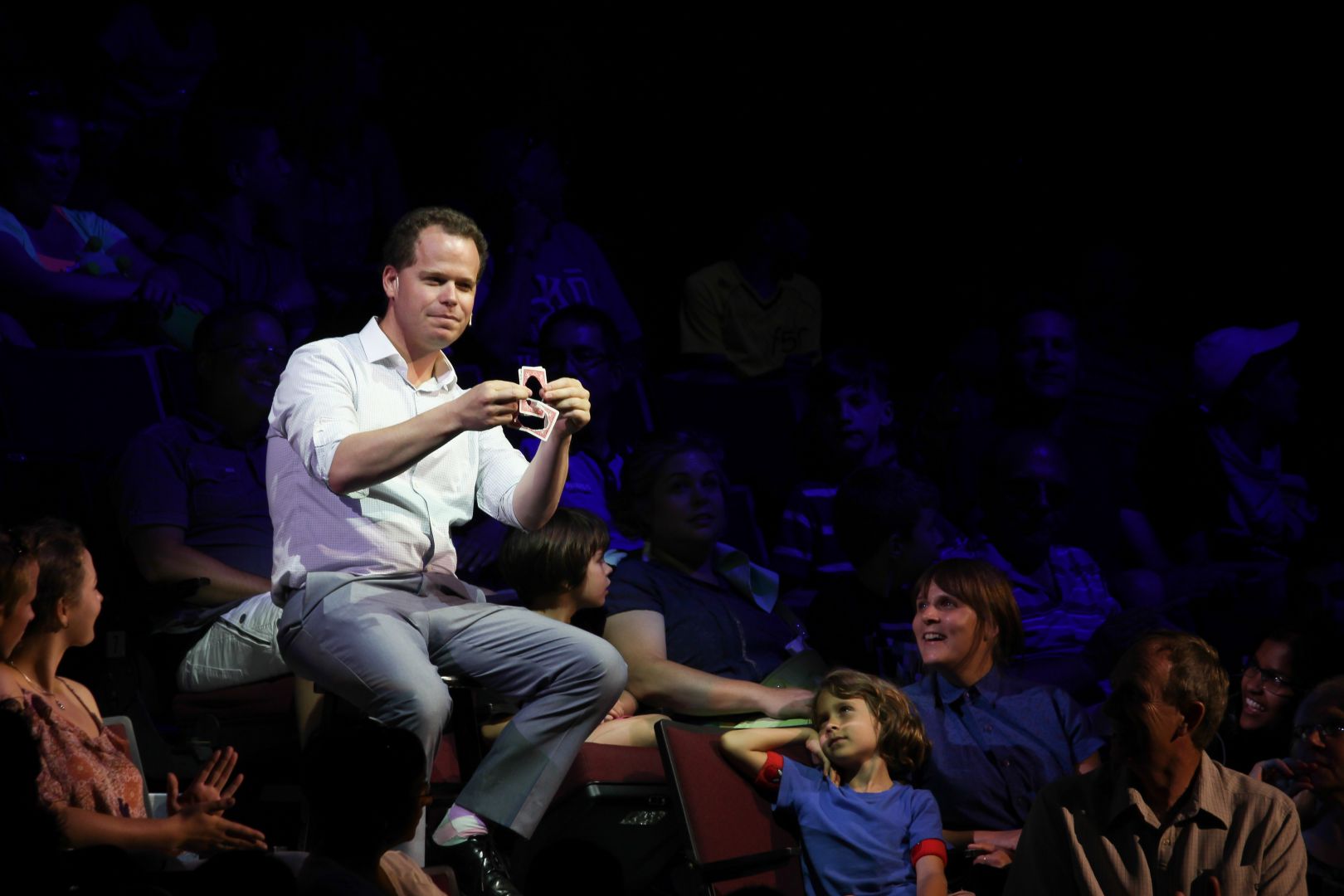 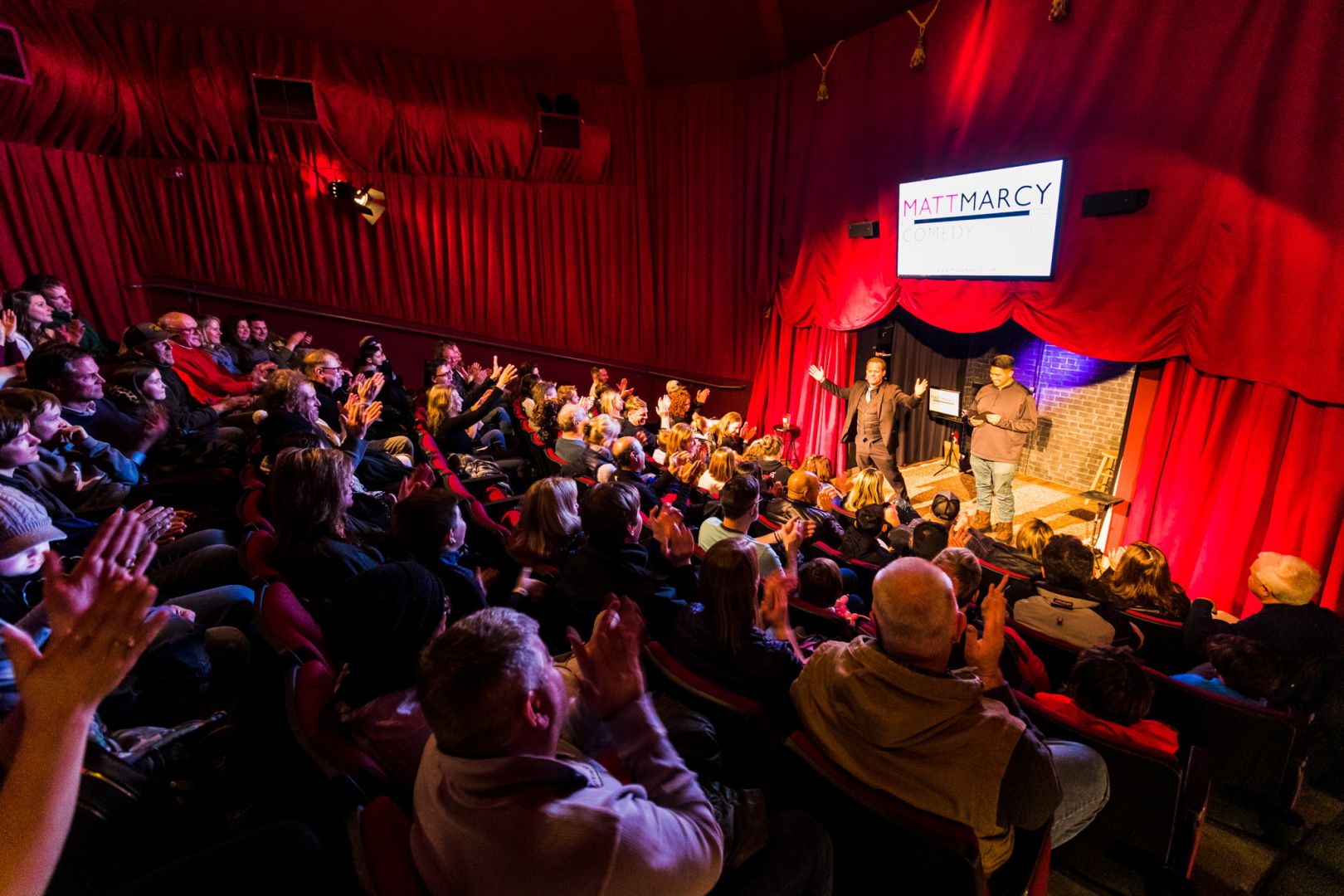 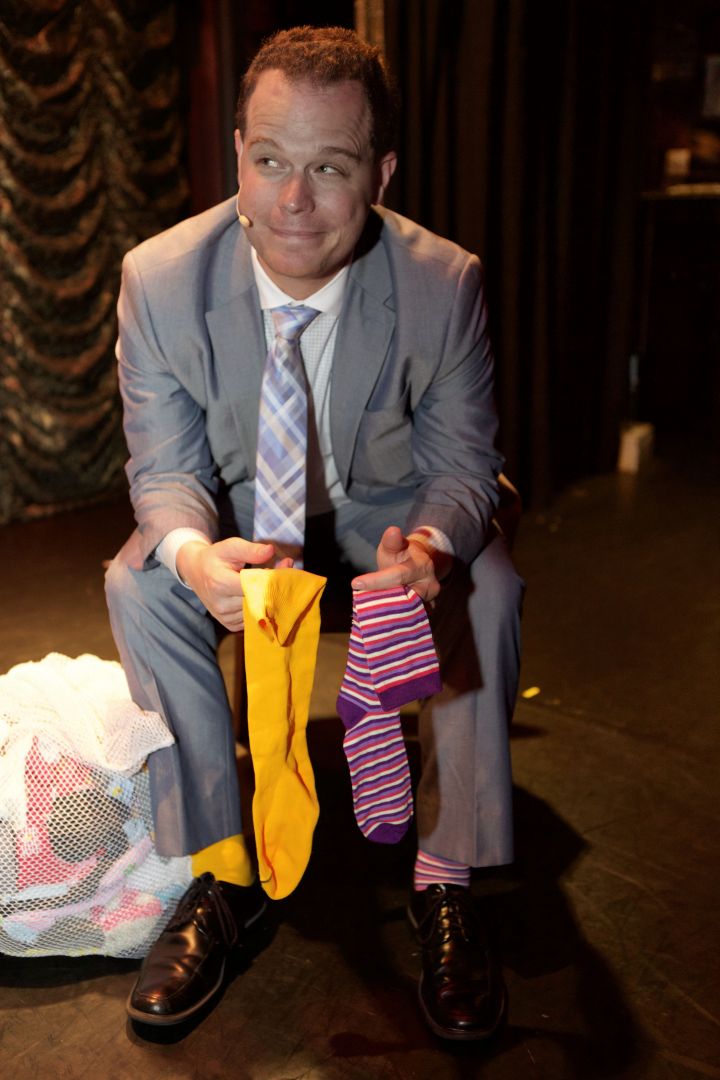 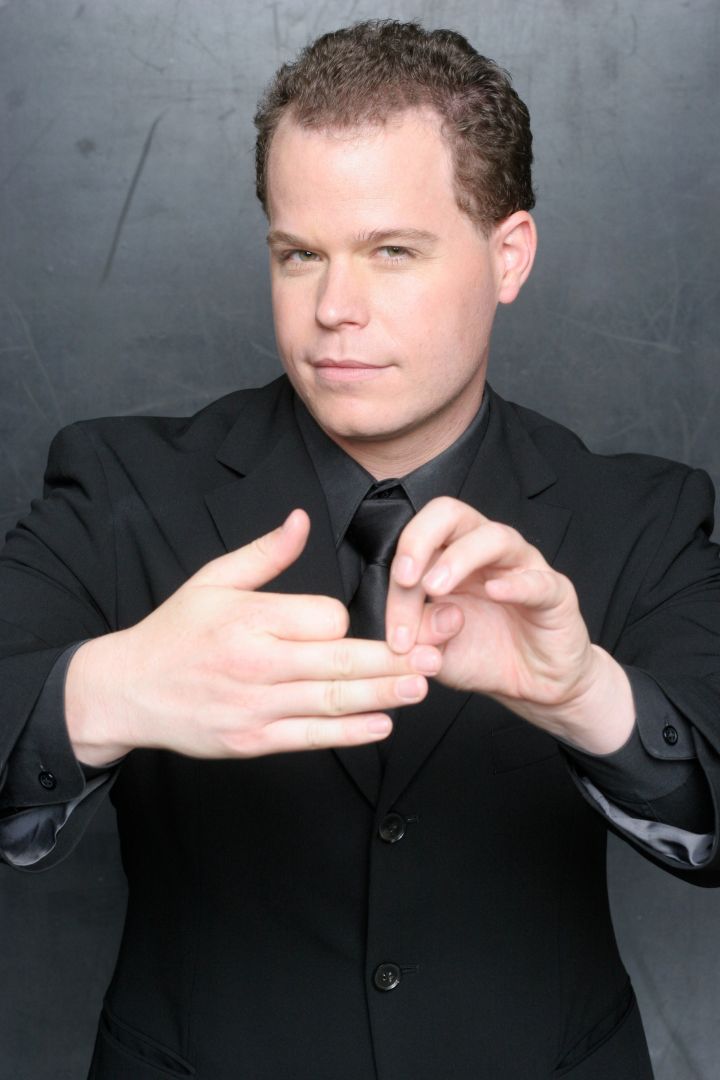 Can you open up a bit about your work and career? We’re big fans and we’d love for our community to learn more about your work.
I’ve been interested in magic since I was 6 years old, and started performing professionally at 17. I worked my way through college doing shows, and then decided to make it my full time career. The first few years out of school were a mix of performing every show I could get hired for (no matter how lousy the venue), teaching magic to young people, and doing odd jobs to pay the bill. By my mid-20’s I had developed my style and my show — original magic combined with smart comedy — and was performing full-time. Since then my performance has continued to grow. I’m particularly proud that my current show isn’t just a series of tricks, but is more of…well, a show. It has throughlines, callbacks, and stories, and I’ve become far more interested in combining narrative structure with my magic. I took this concept further with a theatrical show I wrote and performed in L.A. called “Disillusioned: Confessions of a Serial Magician,” as well as a subsequent award-winning web series based on the same idea called simply “Disillusioned.”
At this point I’ve performed nearly 4,000 shows in my career around the world, and have entertained CEOs of Fortune 500 companies, Hollywood celebrities, and even royalty. I currently split most of my live shows about evenly between corporate performances, theaters, and cruise ships, and I’ve had the chance to perform dozens of TV segments, including 8 times on “Masters of Illusion” on the CW Network, and twice on “Penn & Teller: Fool Us.”

Any places to eat or things to do that you can share with our readers? If they have a friend visiting town, what are some spots they could take them to?
I love anything magic or magical, of course, so any visit would have to include a trip to the Magic Castle. I also have a deep love for Disney, so we’d have to visit the parks in Anaheim, and we’d check out the theater scene as there are so many great small shows around town. I also love the hiking and nature around town, including in Griffith Park and Angeles Crest. And, of course, Titos Tacos. 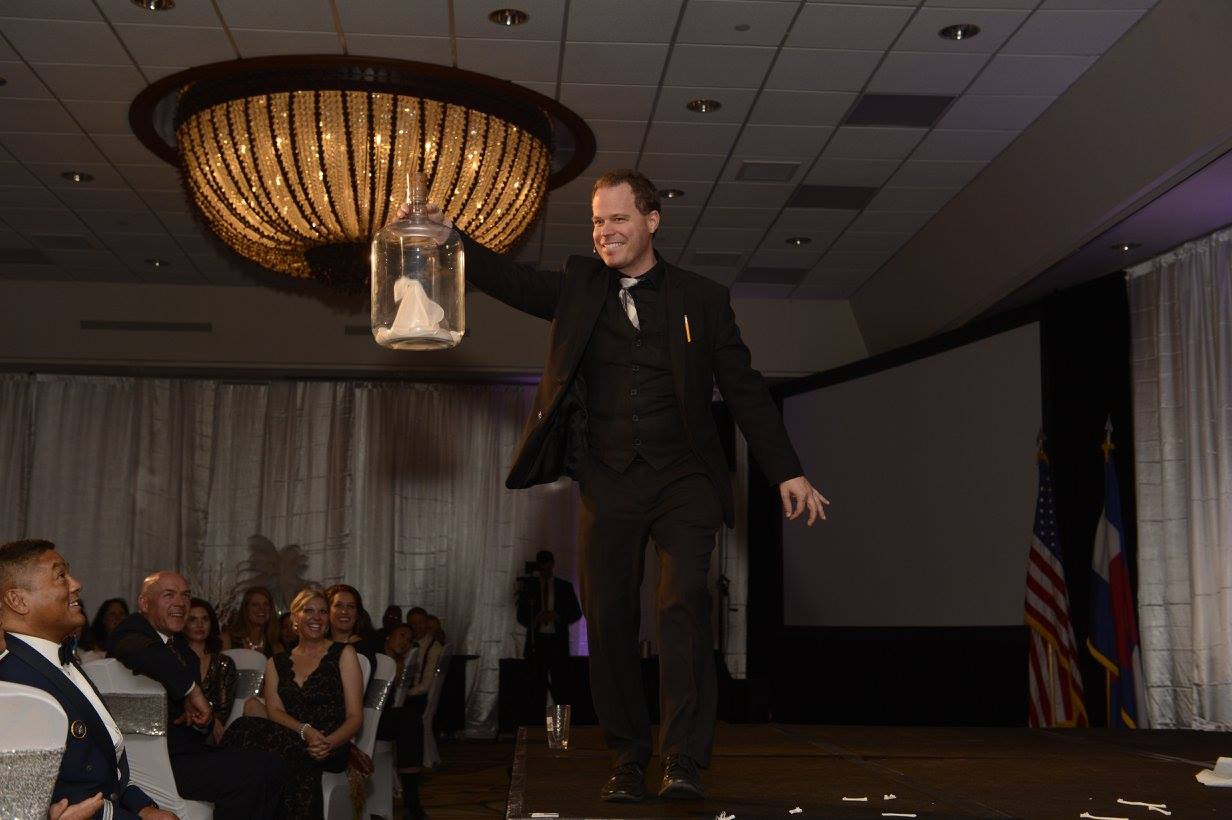 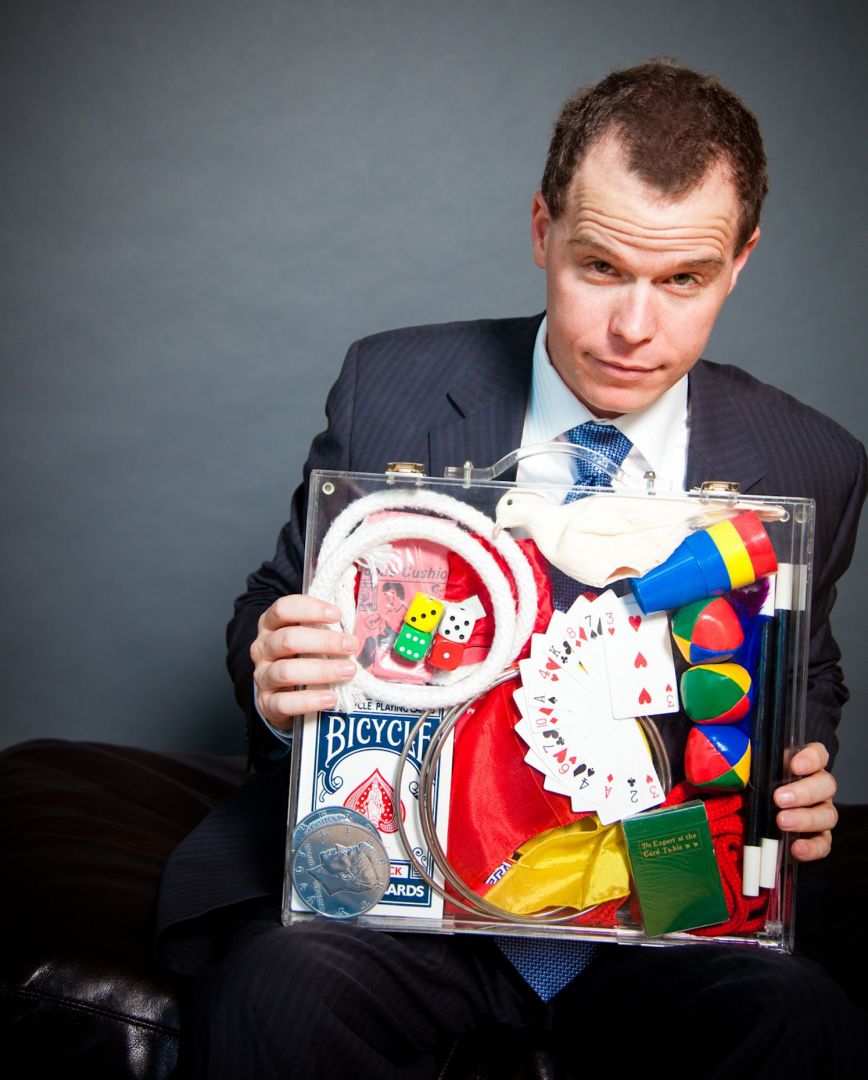 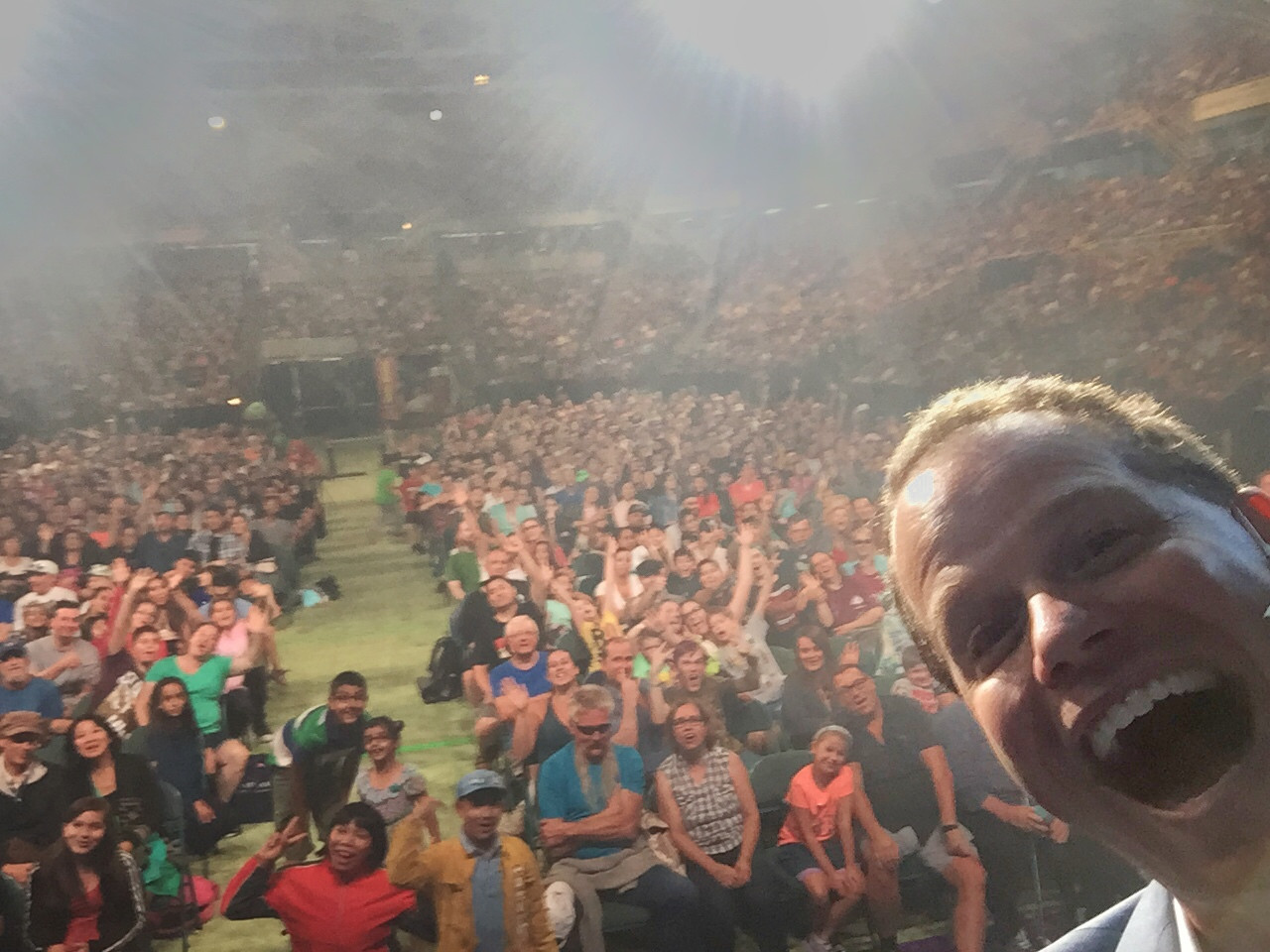 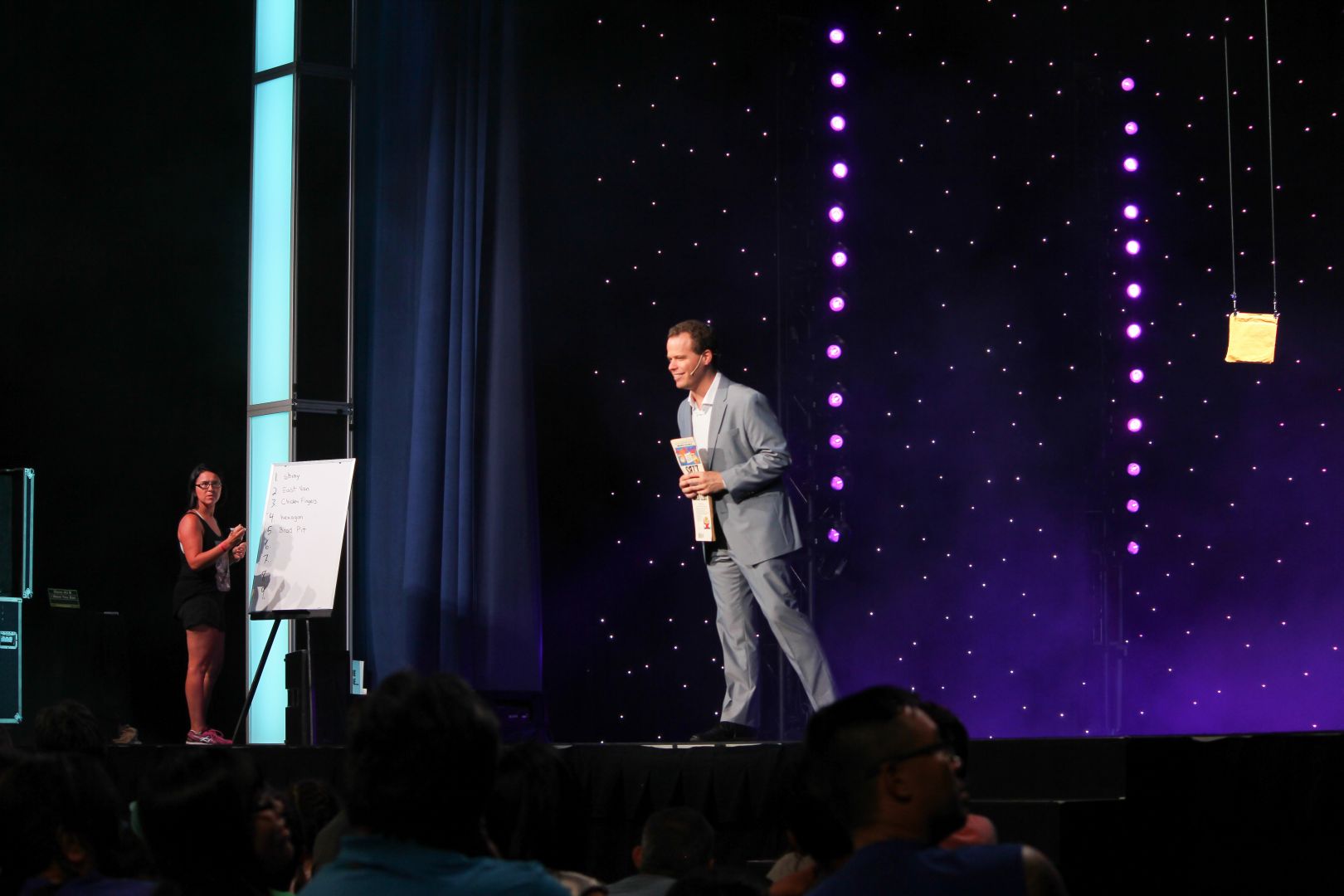 Who else deserves some credit and recognition?
I was fortunate enough to grow up in Los Angeles, home of the Magic Castle, the preeminent magic venue and club in the world. When I was a teenager I joined their “Junior Society,” which gave me access to professional magicians to learn from, opportunities to perform on stage, and other young people who were highly dedicated to the art of magic. It was an incredible experience, and had I not had the opportunity to participate and grow in that program I might not have become a professional magician.

Meet Charlotte Ruiz: Actor/singer and teacher (Have my own web series)