We had the good fortune of connecting with Mauro Flores, Jr. and we’ve shared our conversation below.

Hi Mauro, how has your work-life balance changed over time?
I’ve been thinking about the topic of work-life balance a lot lately, even before the pandemic, and I’ve come to realize it often boils down to privilege. I grew up pretty poor, in a house with parents who didn’t make the best financial decisions which is nothing unique in a lot of low income houses. In my experience, when you’re poor, you want to feel rich, so you buy things you can’t and shouldn’t afford, like a 60 inch TV for a run-down mobile home. Because of decisions like this, and because of rising costs and a ridiculously low minimum-wage, a lot of parents tend to work 60-80 hour weeks just to be able to work pay-check to pay-check. And I held on to that same mentality for a little too long at the beginning of my career. So I spent more time working for money, and not enough time saving and focusing on the career I wanted. But that all changed when I had a child which was then followed by a series of health issues and hospital stays due to my partner’s medical condition which also coincided with two big career set backs. At that point in my life, I had no job, no prospects, and absolutely no money. If it wasn’t for a dear friend’s decision to create a GoFund page for us, I honestly don’t know what we would have done. So I finally had to sit down and make some practical decisions.

First and foremost, my family comes first, no question. Second, I had to ask myself if the career I was actively pursuing was really the one that I wanted because I saw myself doing it for the rest of my life, or because I felt it was my ticket to fame and fortune… the answer was the latter. Third, I had to accept the fact that I’ll probably never keep up with the Joneses and the thrill of buying something expensively stupid is only temporary when you’re poor, so just save your money instead of buying the Apple watch. And fourth, find a job that doesn’t drain your spirit while working on side projects that make you happy and satisfy your soul creatively. There is no time frame for career “success”, it all boils down to either luck, nepotism or time, and having money, unfortunately, helps, but no matter what, never stop creating. And after that, my work life balance has gotten significantly better. It’s not a 100% but it’s been less stressful for sure. 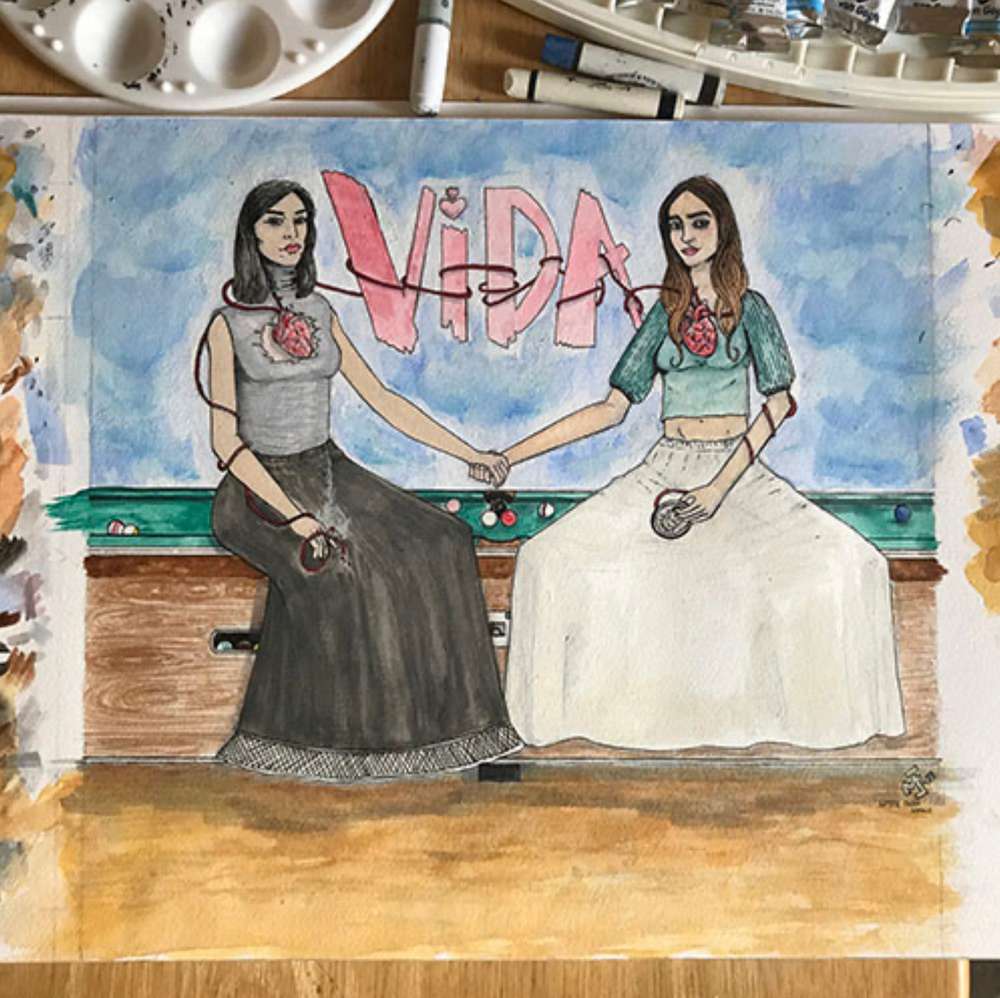 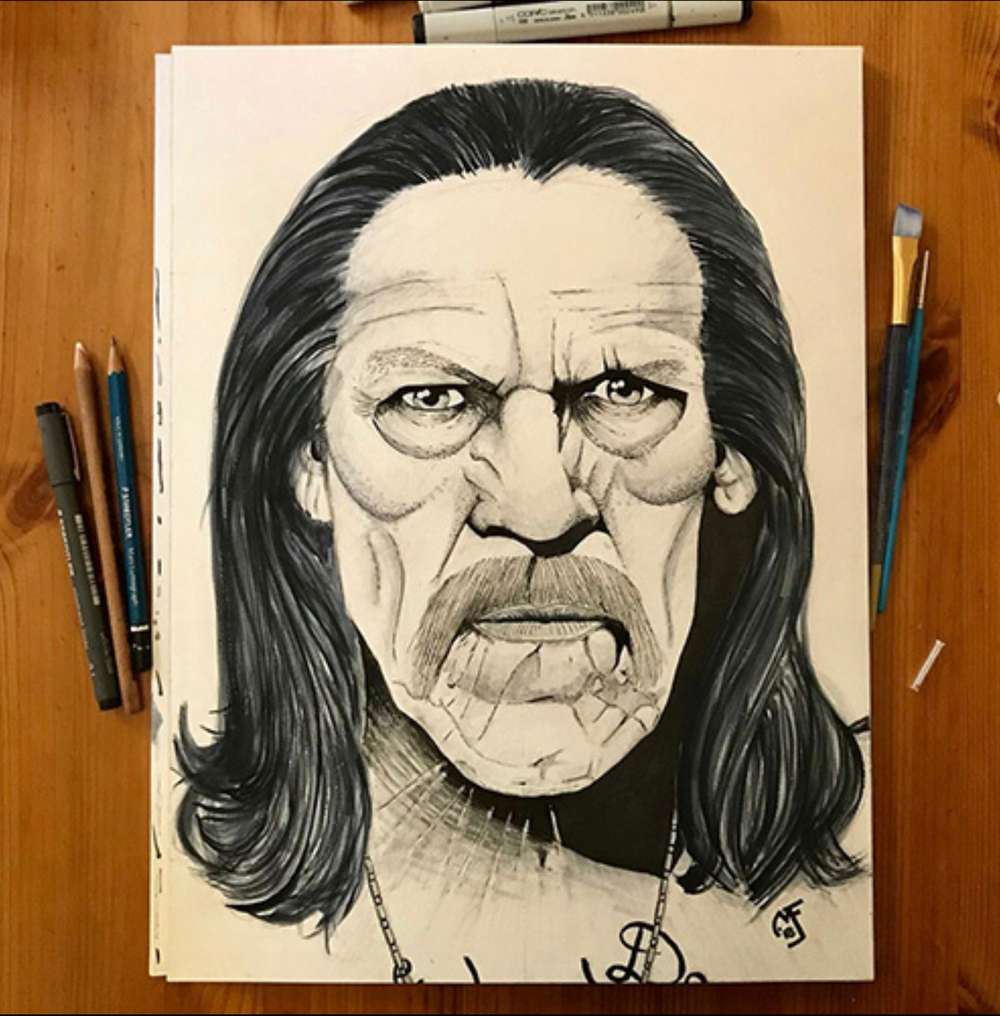 Can you open up a bit about your work and career? We’re big fans and we’d love for our community to learn more about your work.
I’ve been drawing since I could lift a pencil, and I was already making up stories before that. I was an indoor kid and an only child up until the age of 10, so I loved immersing myself in world’s of my creation. I was writing and drawing little cartoons or mock comic book covers ever since my dad introduced me to his love of B-movies and his collection of comic books, which were really two grocery paper bags filled with worn out DC and Marvel comics. But here’s the thing, I never had any confidence in my own abilities as an artist, mainly because I grew up thinking you had to be rich or white in order to actually make a career of it, so I’m completely self-taught. So instead, I made a series of career and educational decisions that lead me into becoming: a high school theater teacher, an employee for the rare book room at the Strand in NYC, a grad student at NYU with a degree in playwriting, an English-language tutor for 4th graders studying for their SATs, a set PA, a reality TV producer for shows like the Flavor of Love and the Amazing Race, a transcriber, a writers’ assistant, a minute-taker for a neighborhood council, and as an artist/illustrator. My career as an artist/illustrator is mostly accidental, and one that I’ve never actively pursued, but it’s been a fairly consist one since high school. With me, I used to avoid telling people about my talent because I never went to school for it so I was always dealing with imposter syndrome, but once people found out what I could do, and then flashed me some money, my doubts quickly go away for a little while. My first jobs were designing theater posters and props for my high school and later college. Then, years later, when I moved to LA, an acquaintance introduced me to the Art Department head for How I Met Your Mother, and I ended up creating some major pieces for the show, and after that I ended up working for random shows, theaters, and picking up commissions for such things as menu designs, portraits, murals and children’s books. But now, I finally have to admit to myself that I am indeed an artist, so I’ve been gearing myself up, and taking the necessary steps I feel I need to take for the next phase of my artistic career. 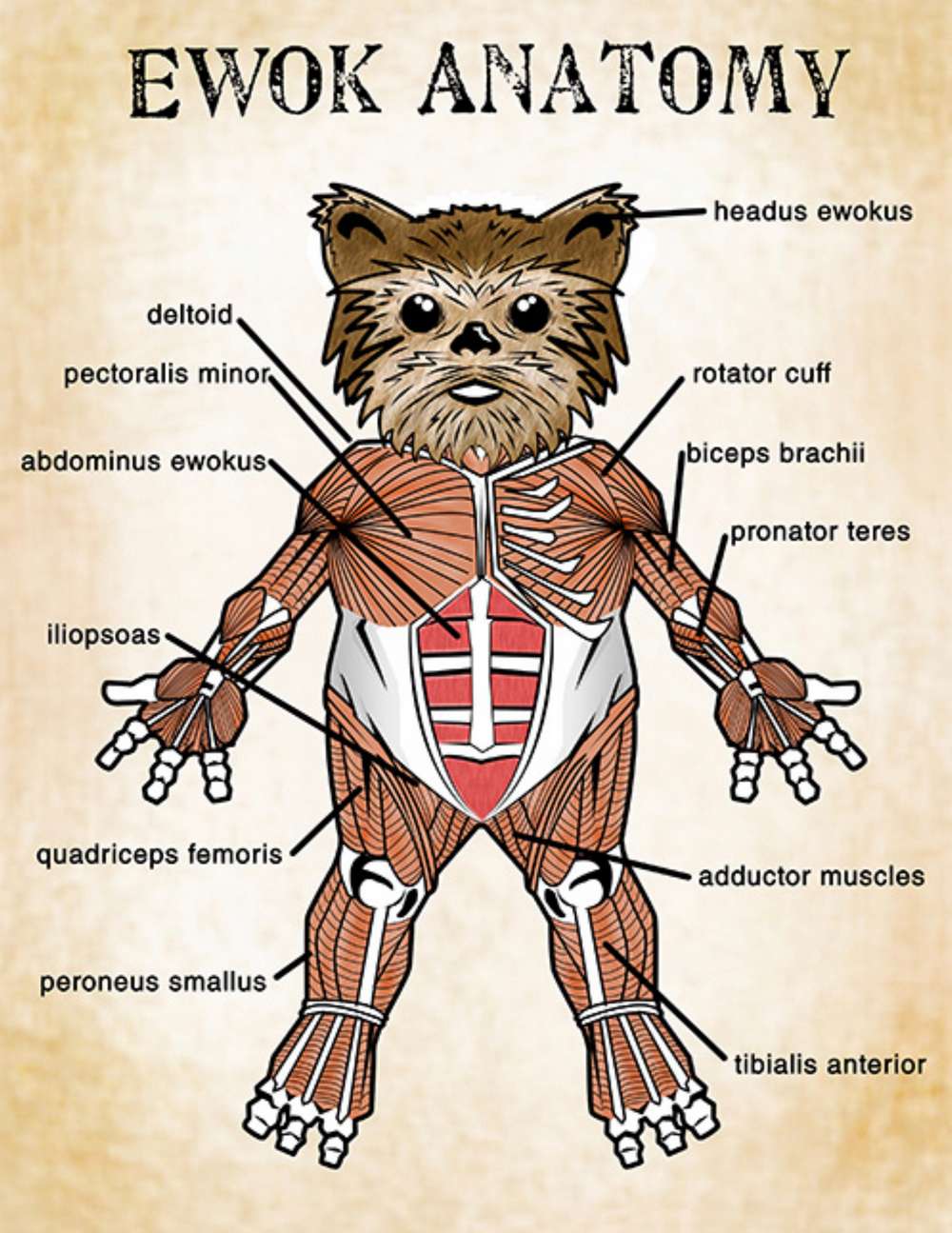 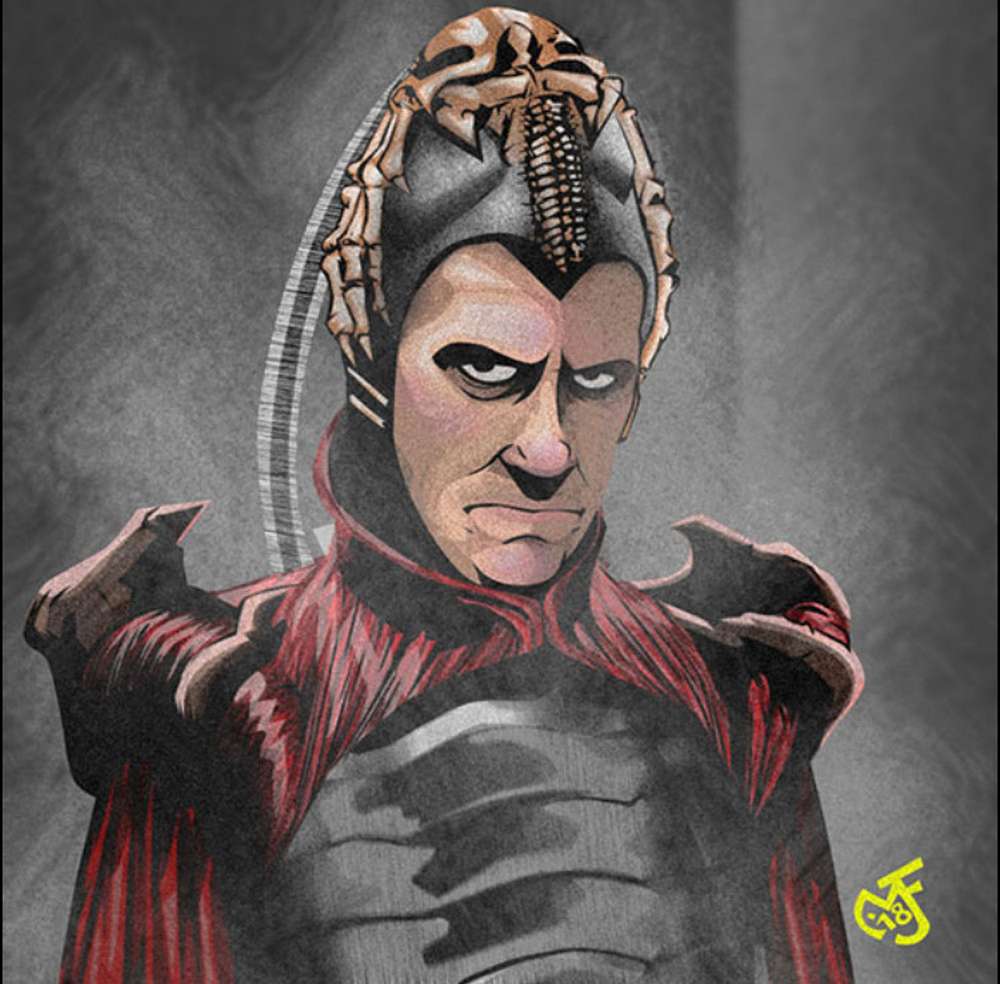 Let’s say your best friend was visiting the area and you wanted to show them the best time ever. Where would you take them? Give us a little itinerary – say it was a week long trip, where would you eat, drink, visit, hang out, etc.
I’m a little boring, honestly. One of the first places I like to take people, especially if there from out of town, is the Venice boardwalk. You see, for somebody like my dad it was a dream come true since he was a power lifter and grew up reading about Arnold Schwarzenegger and Muscle Beach. We would definitely avoid Beverly Hills. For sure the Getty Museum, the LACMA and possibly the MOCA would be on the schedule, as well as visits to the Huntington or Descanso Gardens. A hike through the old zoo in Griffith Park and a visit to the Observatory. We’d check out the Los Angeles Central Library (it’s pretty awesome), and before the pandemic, the Cineramadome would have been on the itinerary, but for sure we’d catch something at the Vista. Hopefully, catch a play at the Mark Taper. We’ll ride the Metro and make stops at Union Station, Hollywood, North Hollywood, Culver City and Pasadena. Eating wise, I’ll take them to Little Jewel, Homestate, Bambino’s Pizza and Mori Teppan with culinary stops in Chinatown and East LA. And if time permits, and with enough planning, watch a free taping of a live show. And depending on the friend, we’ll definitely be smoking a lot of weed. 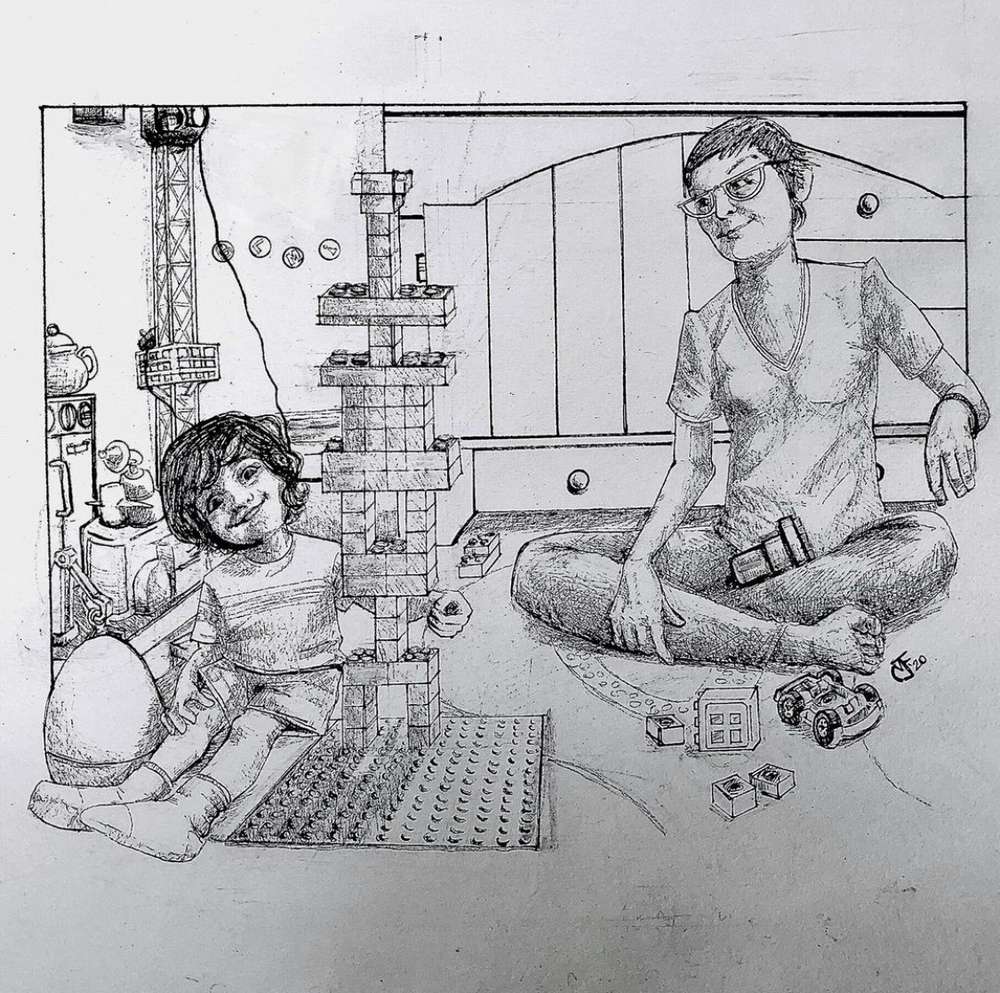 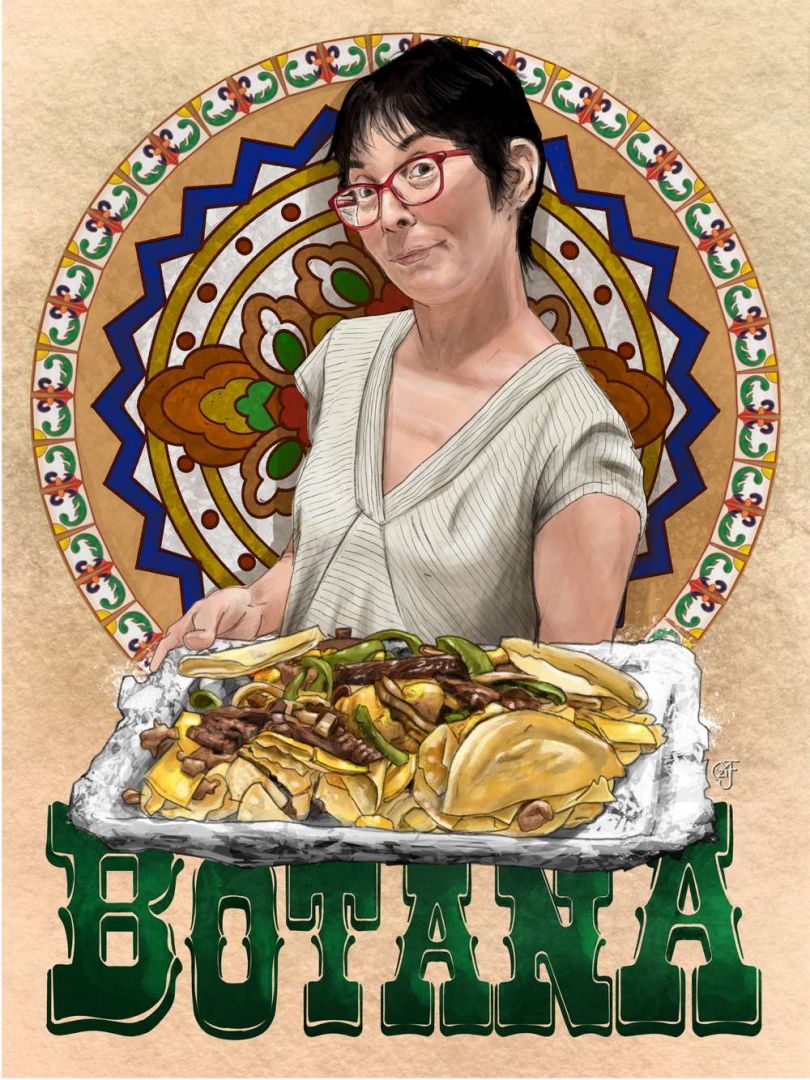 Shoutout is all about shouting out others who you feel deserve additional recognition and exposure. Who would you like to shoutout?
I want to dedicate my Shoutout to Company of Angels, the oldest non-profit repertory theater in Los Angeles, founded by Richard Chamberlain, Leonard Nimoy, Vic Morrow and Vic Tayback. They’ve been extremely supportive of me and my work, and they are the warmest and most genuine group of artists and performers I’ve had the honor of working with. https://www.companyofangels.org/ 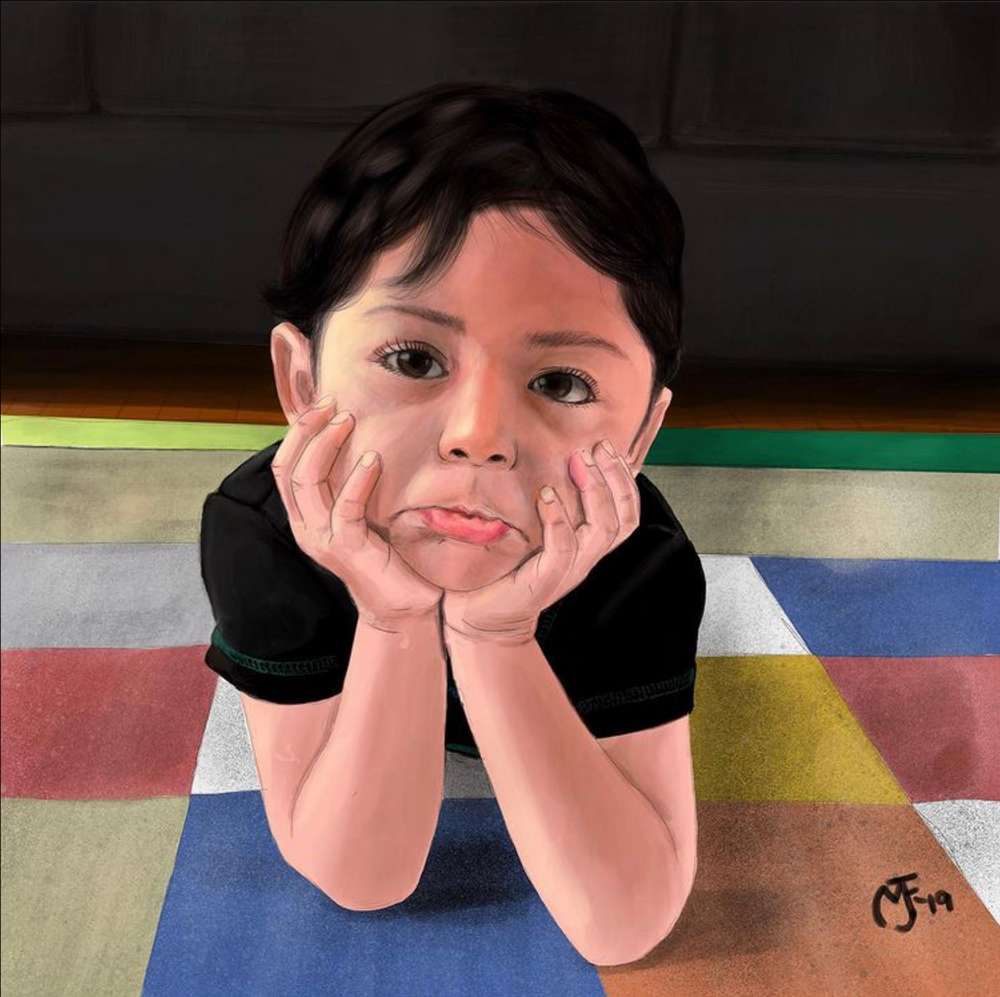 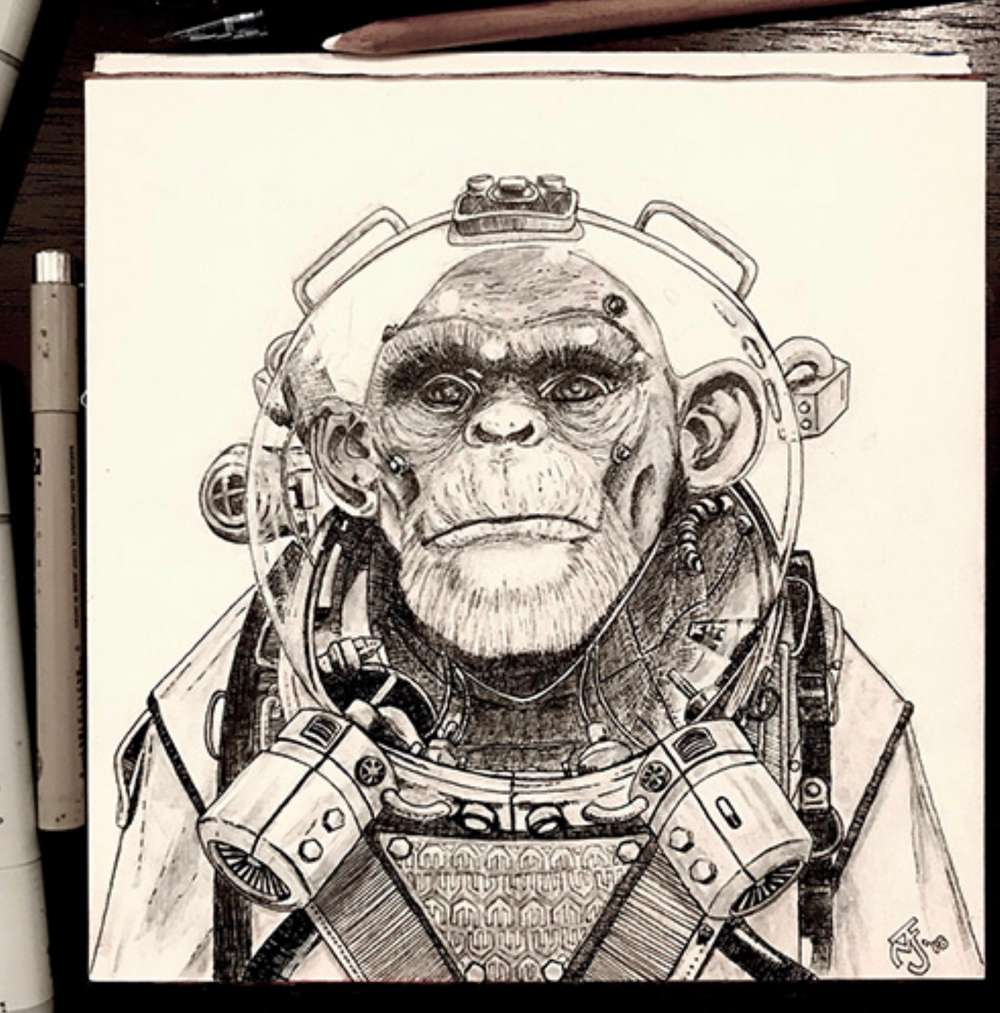 Meet Eunice Kim: Founder and CEO of HiVi, a science-backed and mission-led cannabis education and community platform for new consumers