We had the good fortune of connecting with Meagan Adele Lopez and we’ve shared our conversation below.

Hi Meagan Adele, have you ever found yourself in a spot where you had to decide whether to give up or keep going? How did you make the choice?
I recently read this incredible book by Twyla Tharpe called “Keep It Moving”. In it, she describes the difference between a goal and a pledge. (Elizabeth Gilbert (author of “Eat Pray Love”) also talks about this idea often.) A goal is something tangible – like making $100,000 in a year or winning a Grammy. A goal you can achieve and the question that often follows is, then what? A pledge, however, is a lifelong promise to yourself. For Twyla, it was “I will dance through life”. For me, it is “I will make cool shit with people I like.” So, when you have a pledge, it’s like this question doesn’t exist. There is no thought towards “giving up” because it’s not something I set out to achieve. It’s something I’m here on this Earth to DO.

Breaking down my pledge – “cool” means something I deem worthy of spending my time on.

“Shit” means the THING, as in, “writing a book” or “developing a podcast” or “making a film”. Whatever it is I want to make, I will make it in the medium that story needs to be told.

“with people I like” is an important component because I’ve spent way too much time with people I don’t like or have bad energy, and I don’t care how famous or rich you are, I won’t want to make it if I don’t like you.

So, there is no giving up. There is taking a break or pauses, but giving up isn’t an option when I have my pledge. 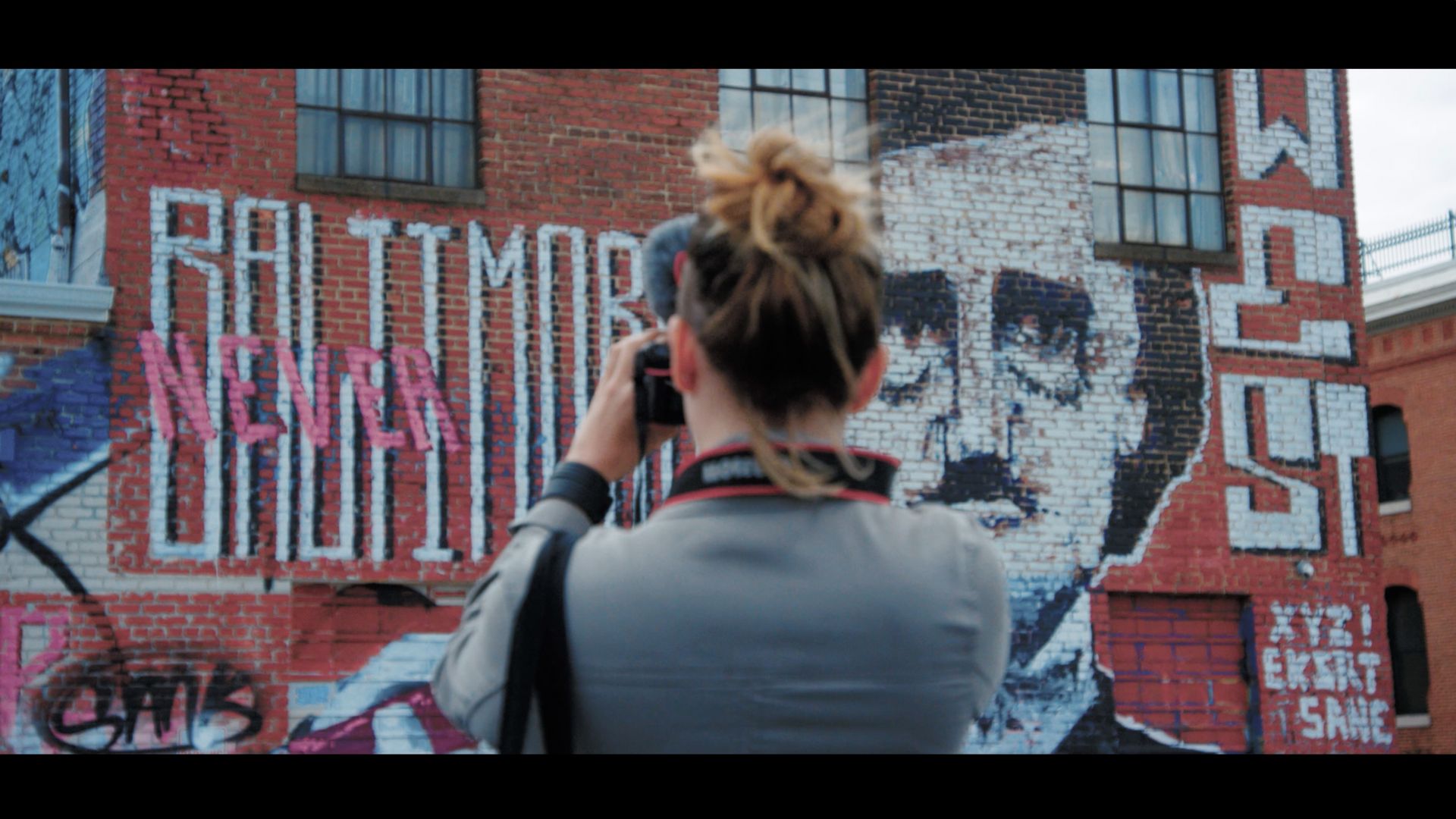 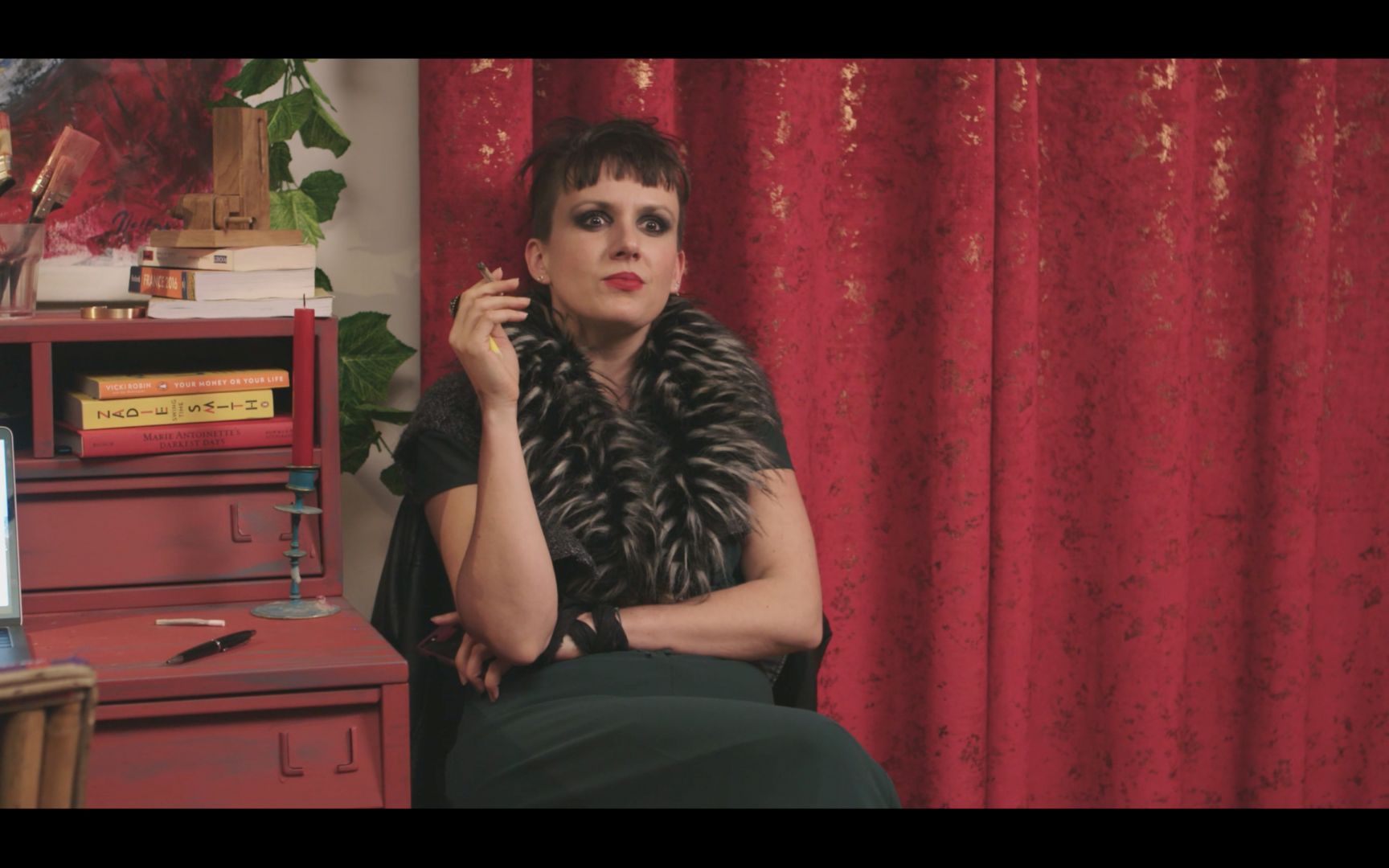 Alright, so let’s move onto what keeps you busy professionally?
When I was five years old, I declared I wanted to be an actress to my mom. There was something about when I had a script in my hand, the chaos of the world around me fell away and everything made sense. When I got accepted into Baltimore School for the Arts – a high school in downtown Baltimore that only accepts students based on talent, and boasted alumni like Tupac, Jada Pinkett & Josh Charles – I felt I was destined to be an actress. When I moved to Los Angeles at the age of 18 in the year 2000, I went to USC and of course, I was no longer special. I found temptation everywhere, struggling to make it work amongst the rich kids and unable to truly focus. I found casting, and worked for such casting greats as Mindy Marin, Mark Saks and Gillian O’Neill working on films like “Juno”, “The Day the Earth Stood Still” and TV Shows like “Medium” and “Numb3rs”. I learned a ton but ultimately, creating is what I am here to do, and had to leave.
My life takes many turns and twists from there – I fell in love, moved to England, wrote a book called “Three Questions because a Quarter Life Crisis Needs Answers” & self-published it before self-publishing became popular. It sold more copies than John Grisham’s book during a one-week period. I wrote a blog about my experience along the way and through doing so, learned how to market myself on social media back in 2008/2009.

And during this time, I realized that filmmaking combined all the training I had – the technological aspects, the writing aspects, and the leadership and working with actors aspects. And, it was scary as shit. When I was growing up, there were no female filmmakers to speak of…perhaps that’s why I hadn’t thought of this before my 35th birthday.

I made my first film “Raging Cult” (a dark comedy about a woman who wants to start a cult of rage for women) in less than a month. I knew if I wanted to be a filmmaker, I had to make a freaking film. It won nine awards in various festivals around the globe.

My second film started just before the pandemic but has since been awarded a grant from MD Arts Council & a fellowship from the Saul Zaentz StoryLab. The film “Through the Eyes of Others” goes back to Baltimore where I started and asks the question “what happens to the dreams of our childhood when they go unfulfilled?” It’s a universal story of redefiniing our purpose and our lives.
We are currently running a crowdfunding campaign for the film if anyone wants to take part! https://seedandspark.com/fund/throughtheeyesofothers#story

I’m represented by Craig Literary, and am currently writing a young adult science fiction novel called “The Flight of the Hailene”. 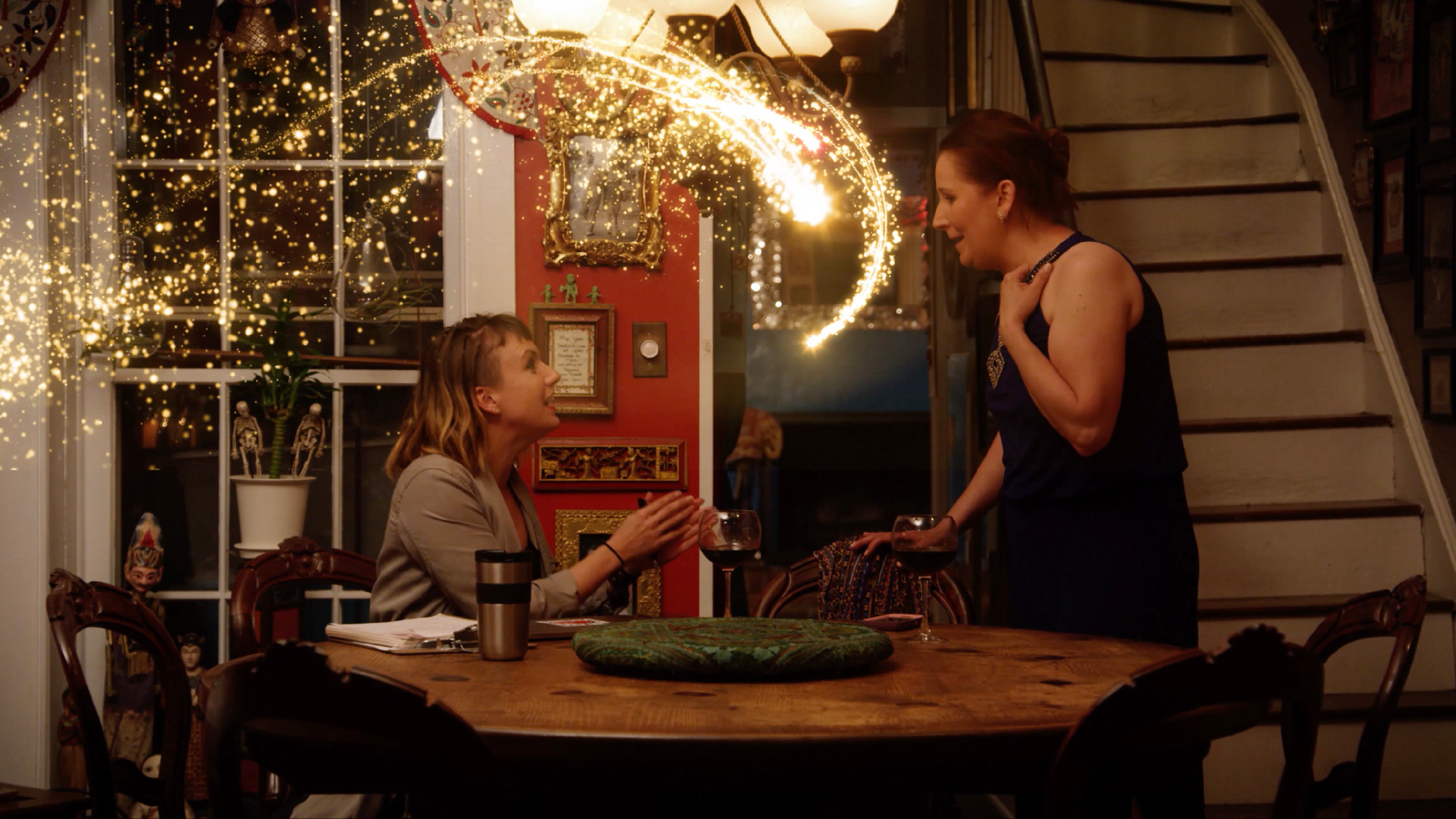 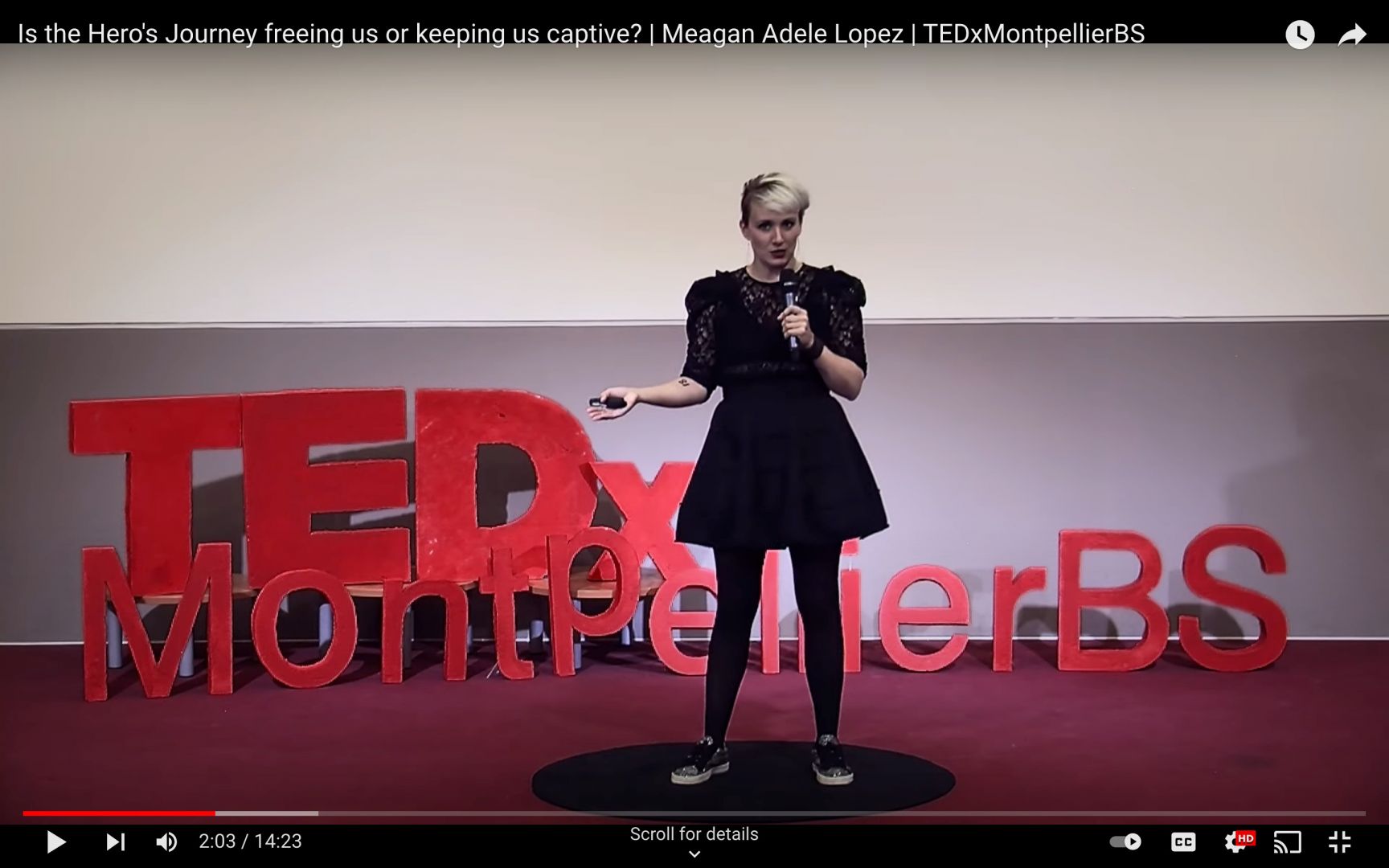 If you had a friend visiting you, what are some of the local spots you’d want to take them around to?
I would take them on nature tours for most of it. I would go to the Griffith Observatory for a hike. A solid and beautiful place to see the city. Then, I would drive along the PCH, and after a swim in the Dunes, I would pop into Malibu for some seafood dining at Moonshadows. For the second part of the week, we would hit up all the classic spots in Hollywood. I used to live across from the Roosevelt Hotel, so we would go to Spare Room, Somewhere Else, now. Then, the Viper Room or the Troubador for a concert. We might grab some Mexican and a flaming Margarita at El Compadre.
Downtown to the fashion district for some weekend purchases would be fun as well. 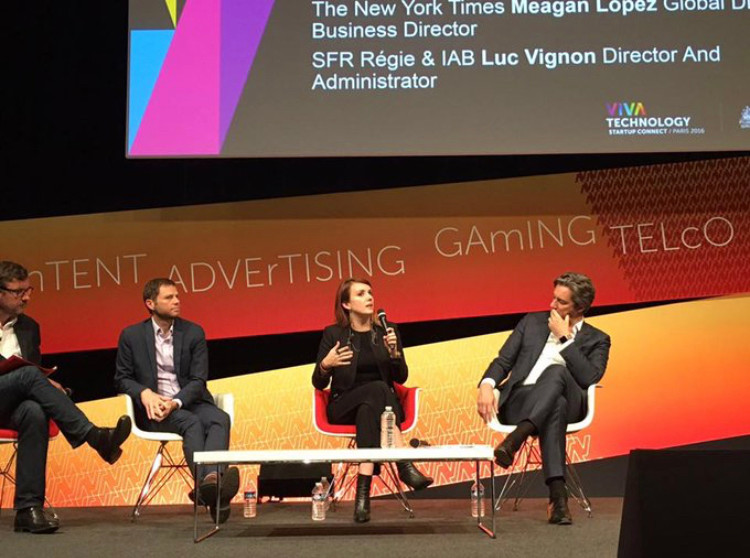 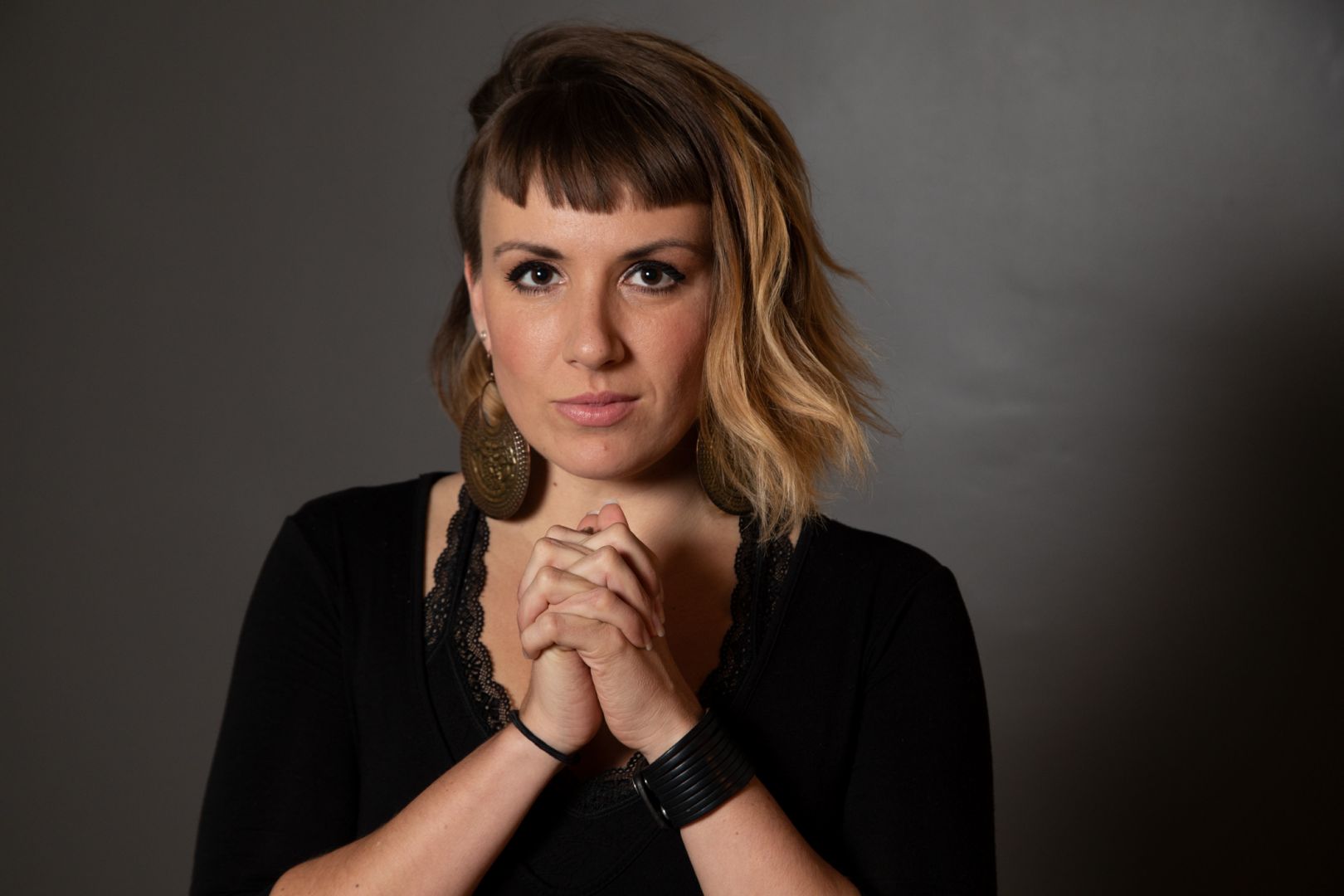 Who else deserves some credit and recognition?
I want to shoutout to the teachers in my high school at Baltimore School for the Arts. Specifically, the head of my theatre department, Donald Hicken made such an impression on me as he always believed we could do better, work harder and achieve more, and he taught us that with a tough deep love for his craft. There was also my storytelling teacher Maria Broom who taught us how to meditate and tell stories through song and dance and love. And, Richard Pilcher who taught us Shakespeare in a profound way that allowed me to understand character breakdowns and appreciate words. Finally, without my French teacher Michael Tabegna’s passion, I wouldn’t be living in France and continuing to speak French to this day.
My mom – who never stopped believing in me. 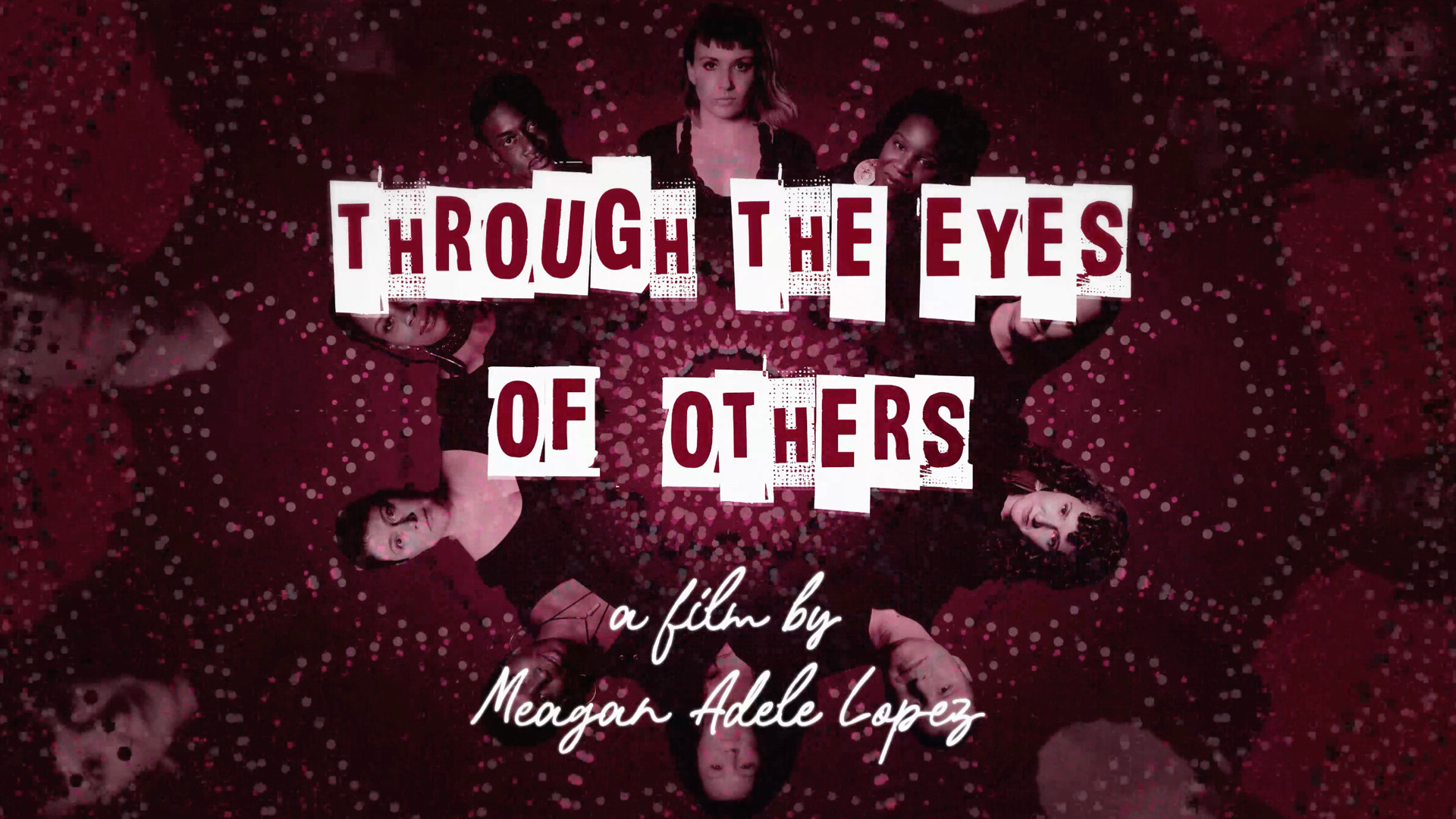 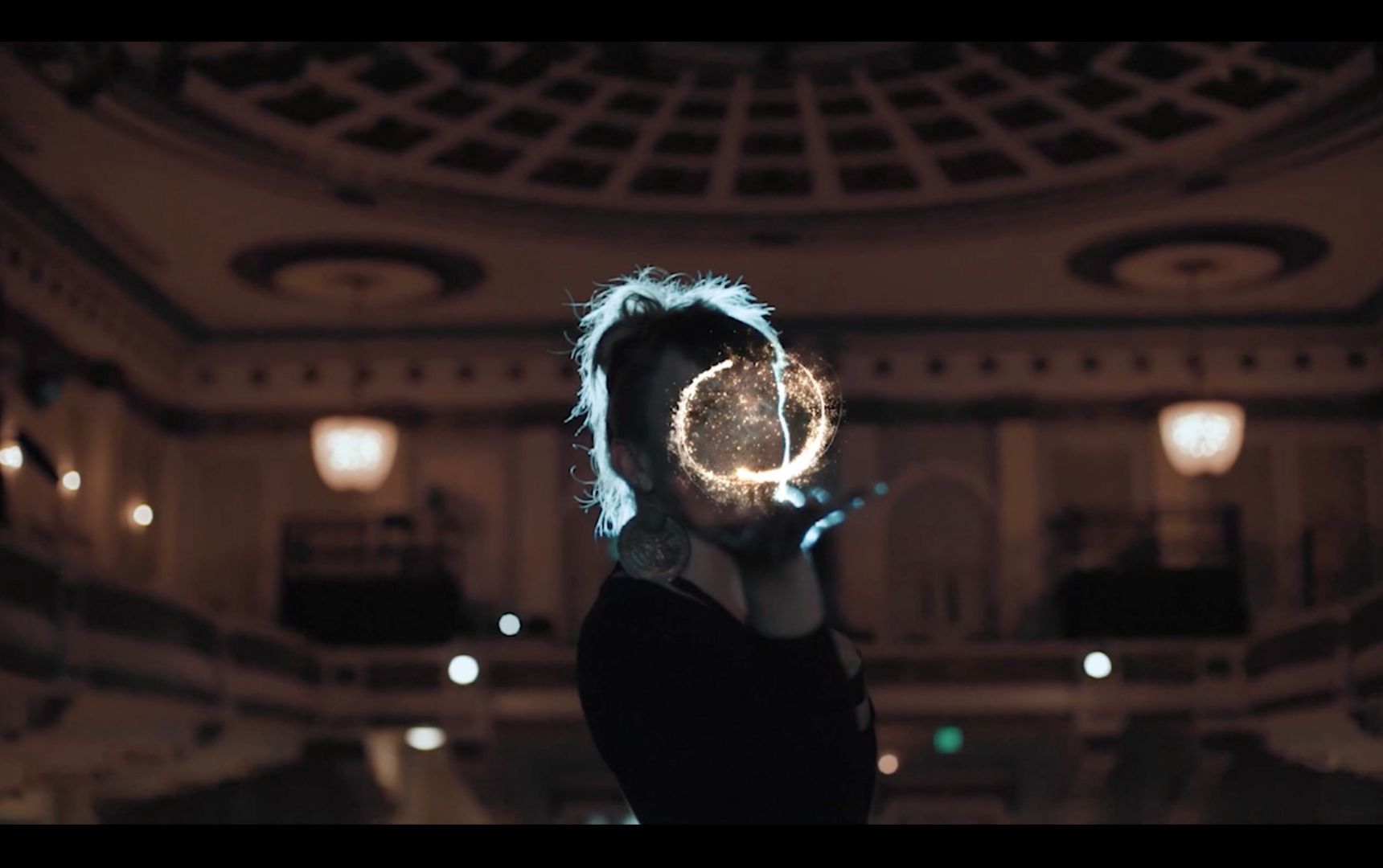 Image Credits
First four photos are from my upcoming film “Through the Eyes of Others” Fifth photo with my hands clasped was taken by Joe Rubino Sixth photo is a still from my first short film “Raging Cult” Seventh photo is a speaking event while I worked with the New York Times at VivaTechnology, taken by Zo Photo Eighth is a screenshot from TEDx Montpelier off YouTube