We had the good fortune of connecting with Meg Oliphant and we’ve shared our conversation below.

Hi Meg, can you tell us more about your background and the role it’s played in shaping who you are today?
I grew up in Coventry, Connecticut – a small, rural and historical town with a mighty spirit. Situated right near the University of Connecticut (UCONN), Coventry is a unique atmosphere that respects education, athletic achievement and neighborly community support. There is simultaneously grassroots organization and the constant drive to achieve greatness. Growing up in the late 90s and early 2000s, I saw UCONN women’s basketball make the news nearly every night as they continuously shattered records. The team was the talk of the town; people spoke as if they were close friends with Geno Auriemma and the big stars, sporting UCONN t-shirts at grocery stores and in school. Meanwhile, in Coventry, our greatest athletic pride was our high school girls’ volleyball team, who won seven state championships in eight years coached by local legend Matt Hurlock. The stands were filled at every game, and a sign was placed along the road as you entered town commemorating the success of the team. Every girl wanted to be part of these legacies; we had an abundance of female role models to aspire to. As we grew up and tried out different sports, there was an aura of respect, encouragement and optimism for every girl’s athletic potential. It was an aura created by coaches, parents, and even our male classmates; a universal understanding that female athletes are exciting to watch. So when I showed up to college as a budding track athlete, having found my passion in running hurdles with my whole town cheering me on, I couldn’t quite pinpoint why the energy suddenly felt so different. It took months before I began doing research into the representation of female athletes in the media for classes and realized that I had grown up in something of an oasis of women’s sports. The truth was that, despite my thinking that Title IX had solved discrimination years ago, the rest of the country and world had a long way to go. It became clear that my new teammates, coaches, and university did not approach female athletics with the same prideful support that my hometown did . This realization awakened me to my potential as a photographer. My projects quickly became all about covering and uplifting the women athletes around me. Because I have witnessed it myself, I know that women’s sports already are exciting to watch, marketable, and appealing to large swaths of fans. I see the vicious cycle that has been established of inconsistent, low-quality media coverage that in turn produces lower ticket numbers and less fan enthusiasm around women’s sports. The lower numbers re-affirm that media outlets should not cover women’s sports with as much imperative as traditional men’s sports, and the cycle continues. It is my career goal to be a part of what breaks this cycle by continuously and consistently showing up and photographing women’s sports, publishing photos and stories of players, and showing the public what they’re missing out on. Because of my upbringing in a small and supportive town, I know what is possible on a grand scale. 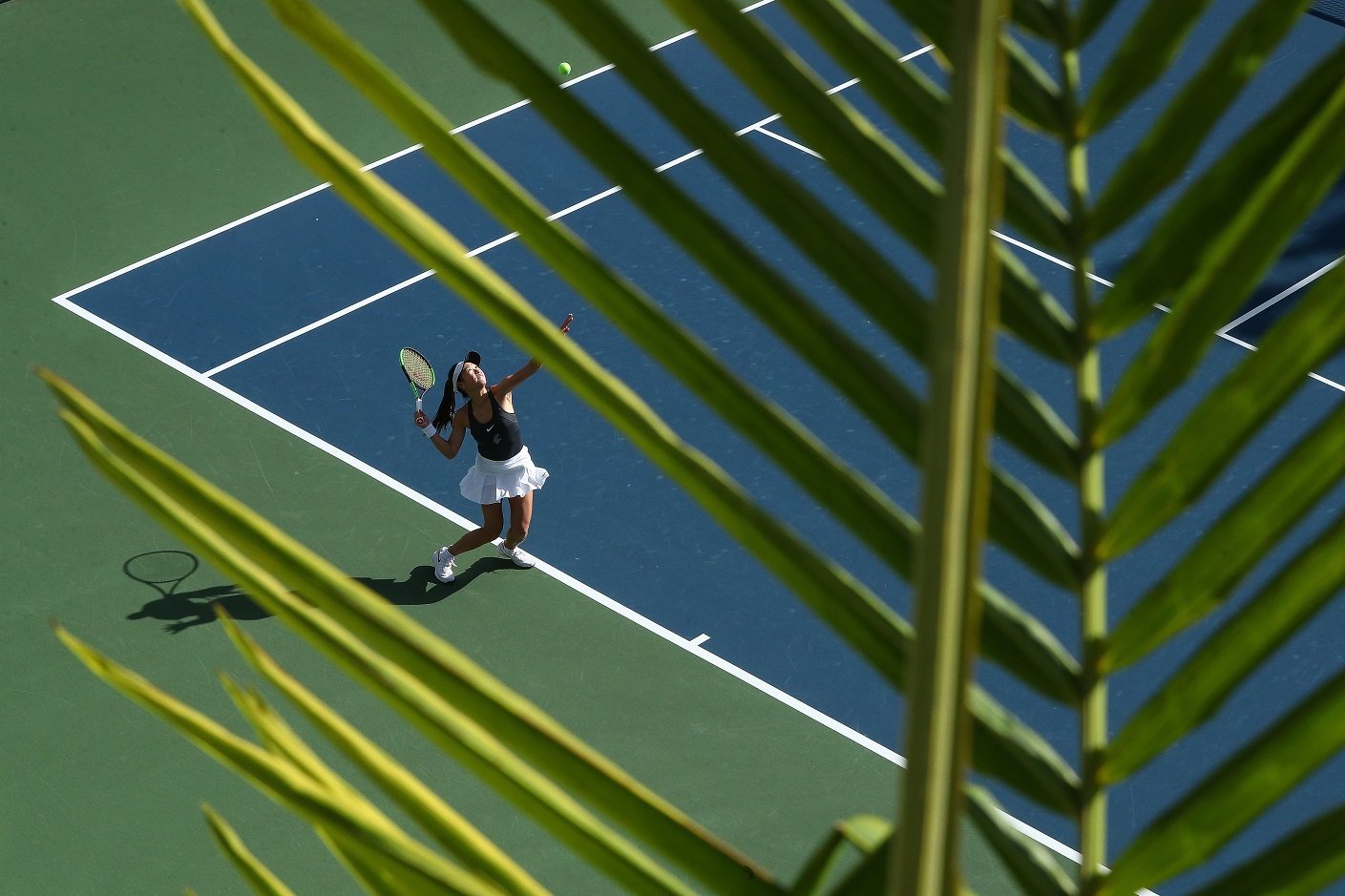 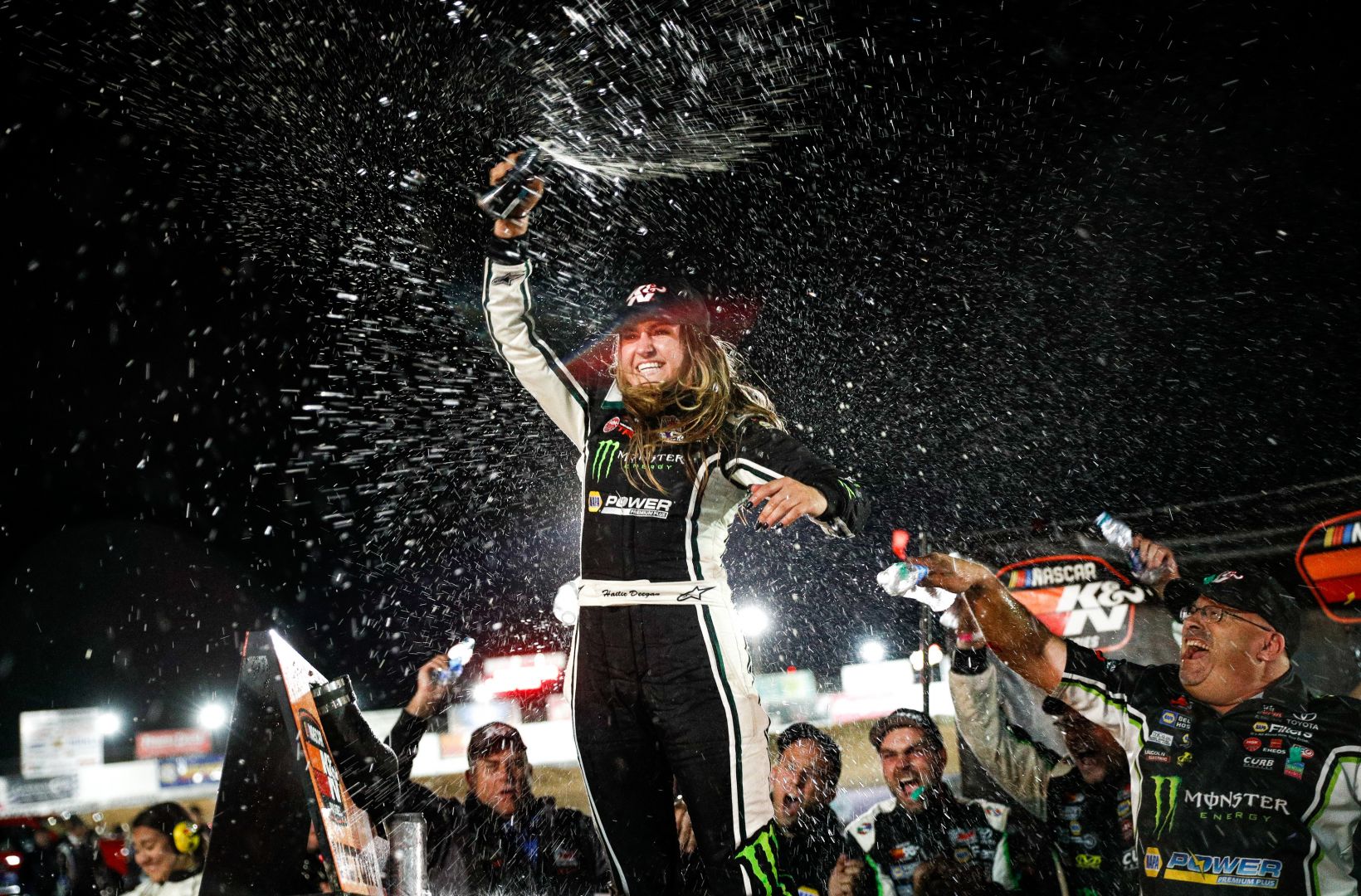 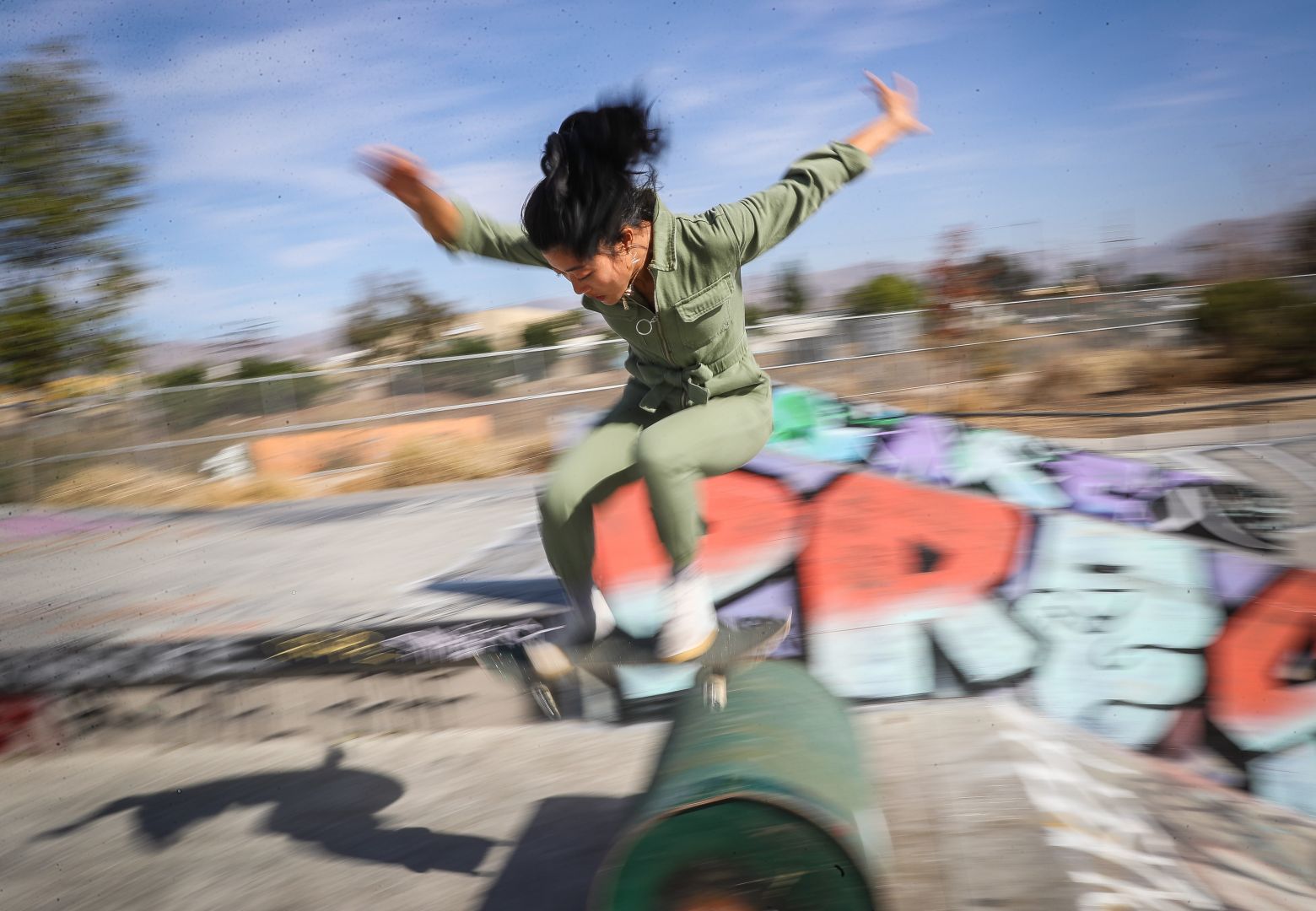 Let’s talk shop? Tell us more about your career, what can you share with our community?
A creative career is never easy. Being an independent artist or freelancer is a hugely risky undertaking, with emotional highs and lows, but can reap incredible rewards of freedom, financial independence and most of all, a creative life. I would not be where I am today without the help of professors, colleagues, and mentors. I also would not have made it this far without being extremely stubborn, passionate about what I’m doing, or without picking myself back up after every failure. Creative careers come packed with rejections and failures. They can be heartbreaking, but I have always managed to keep going.

Let’s say your best friend was visiting the area and you wanted to show them the best time ever. Where would you take them? Give us a little itinerary – say it was a week long trip, where would you eat, drink, visit, hang out, etc.
There are the obvious Los Angeles “must-do’s” – Santa Monica Pier, Venice Beach, perhaps a drive up the PCH. I could spend an hour watching the skaters at the Venice Beach skate park. I also love the Getty Museum and gardens/parks around Los Angeles. Topanga State Park has amazing hiking trails. Without giving away my secret spots, there are tons of tiny coffee shops I love hiding around the city. A taco truck stop is critical – you’ll know which one to pick by how long the line is. The Last Bookstore in downtown Los Angeles is amazing, and if there’s time to take a drive up the 2 into the National Forest, you won’t regret it! 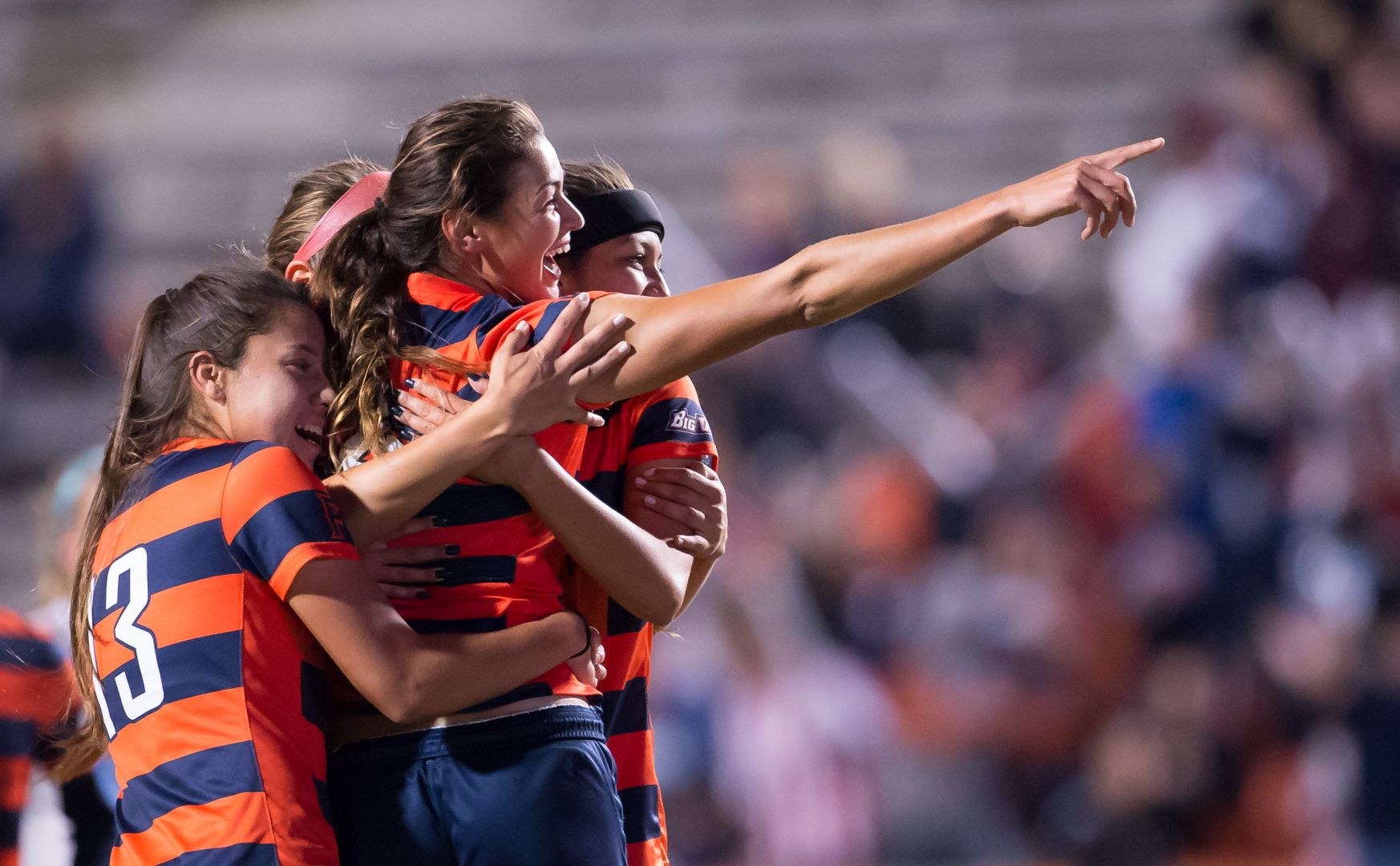 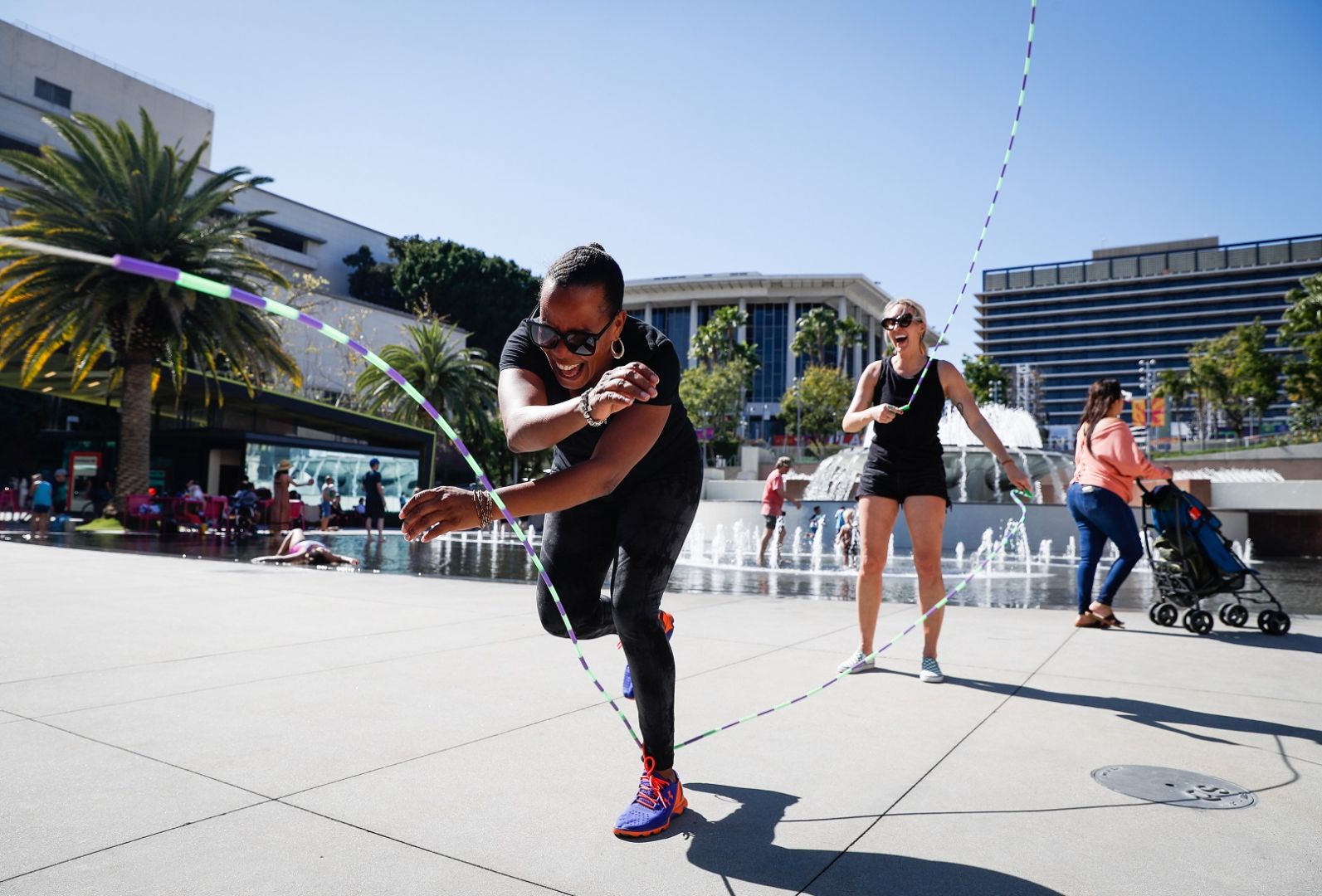 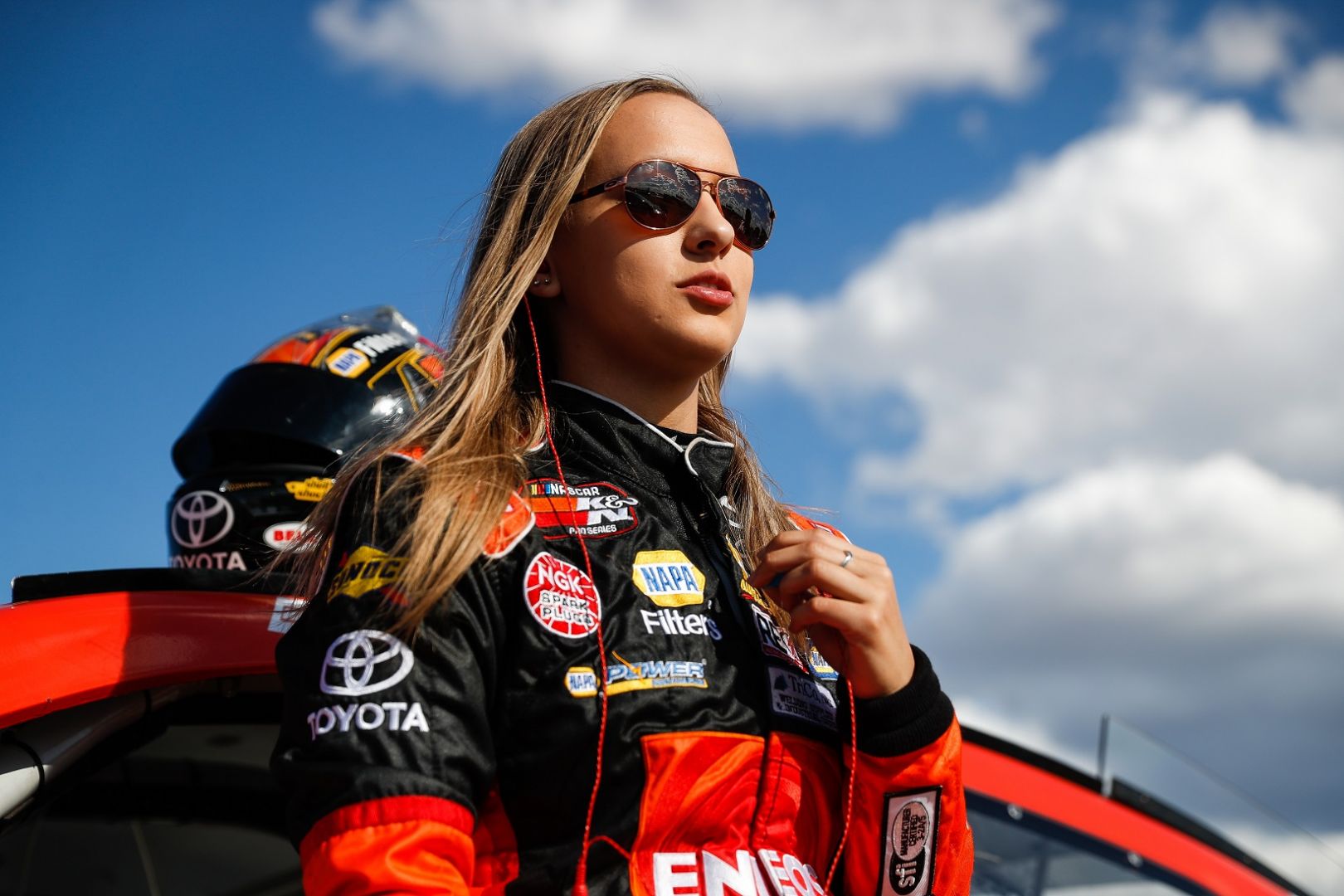 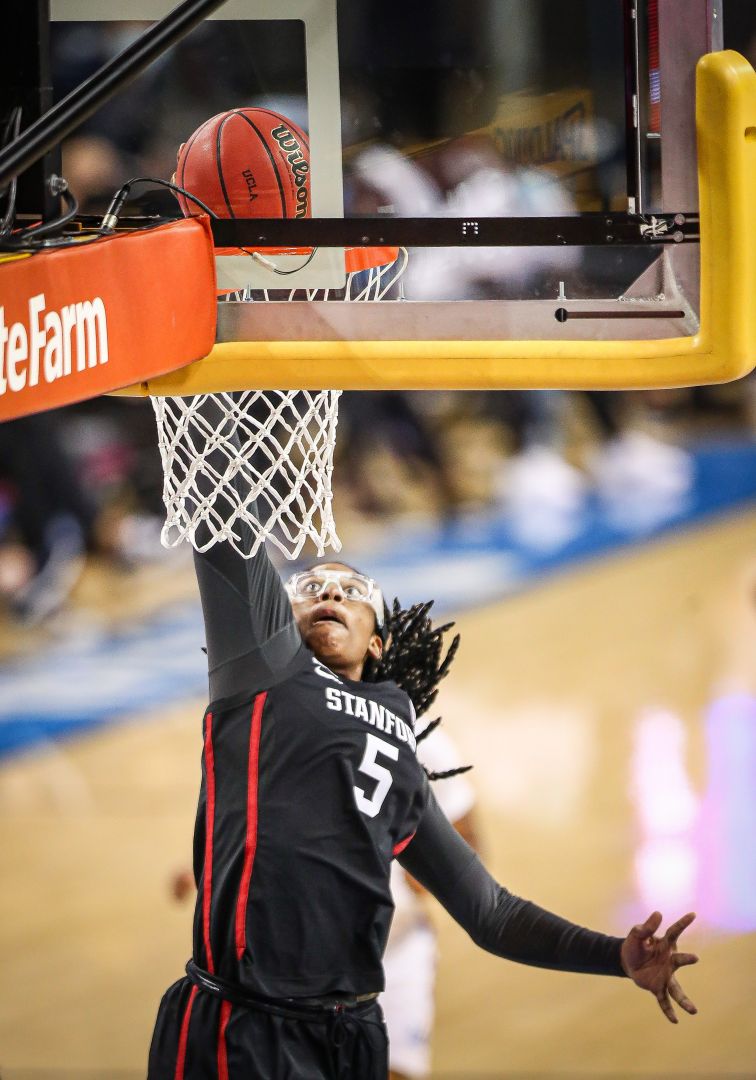 Who else deserves some credit and recognition?
First off, my mom and grandmother showed me by example how to be an independent, educated and hard-working woman and supported me my entire life. My teachers, coaches and mentors throughout high school and college have encouraged me at every step of the way. My high school band director, Ned Smith, pushed me to believe in myself and pursue a creative career. He is so deeply missed by all of his students and changed many lives. My high school volleyball coach, Matt Hurlock, educated and coached a generation of young female athletes at an incredibly high level. My track coaches supported my independent growth and achievement around every (literal) turn. My college photography professors pushed me beyond what I thought I was capable of artistically and professionally. Today my peers and colleagues continue to support me through every doubt and setback. No words can accurately express my gratitude for every teacher, mentor, coach, and friend who has come into my life.