We had the good fortune of connecting with Melissa Center and we’ve shared our conversation below.

Hi Melissa, why did you pursue a creative career?
From a very young age I knew that a life in the arts was for me. Despite my parents’ consistent attempts to dissuade me! I’ve always been a very sensitive person, which naturally lends itself to artistic expression. I was also exposed to the arts early on, thanks to my parents, so I had a frame-of-reference for my aptitudes and interests. 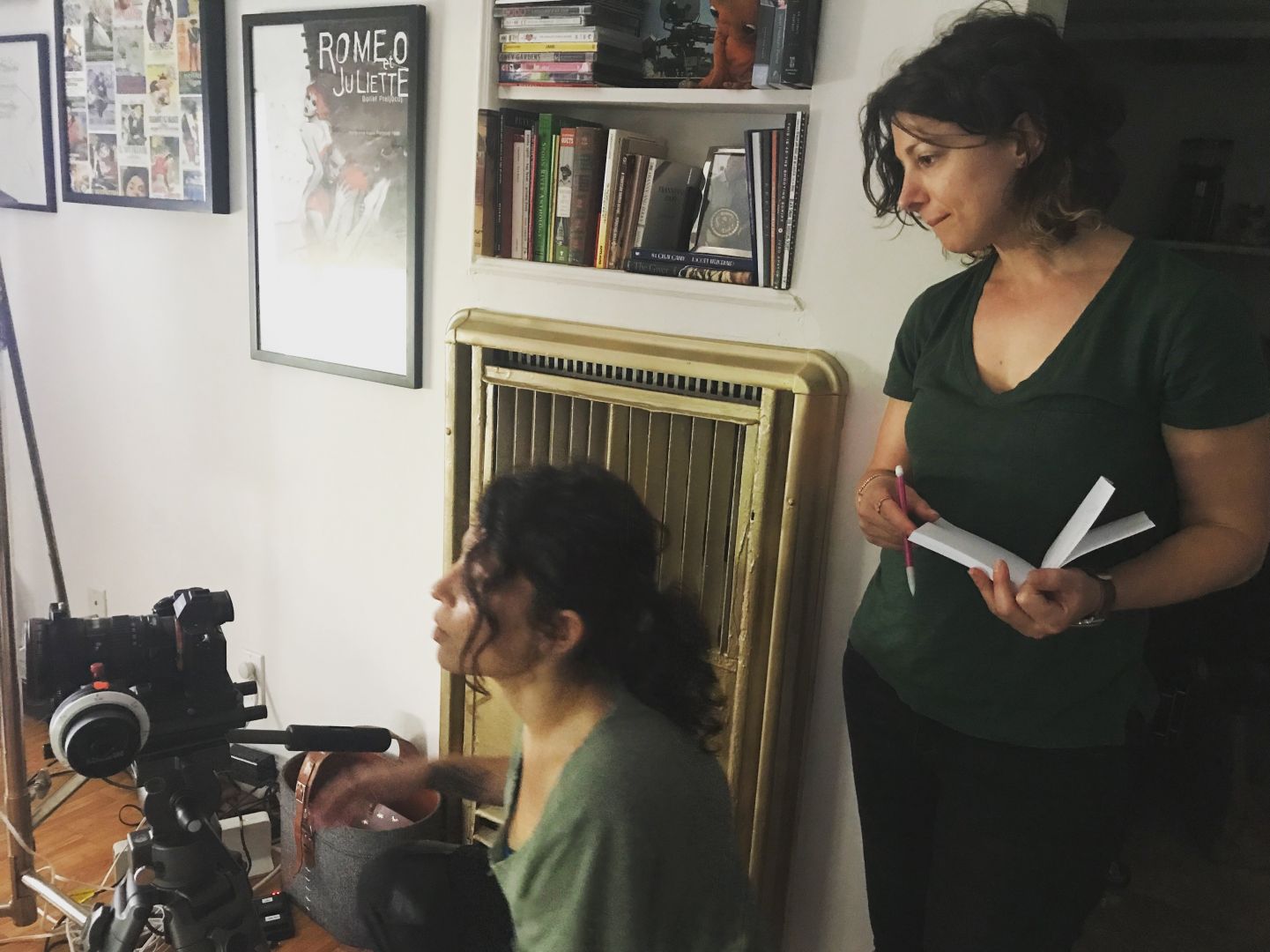 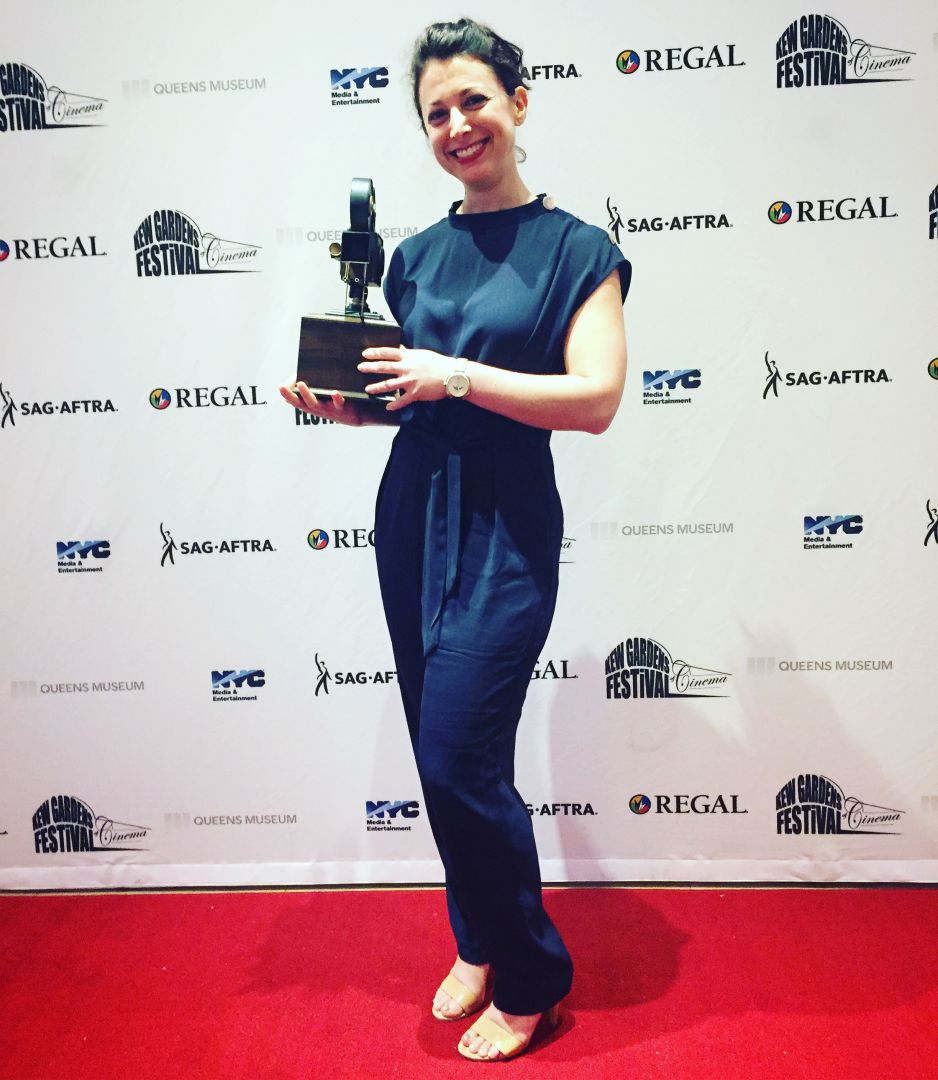 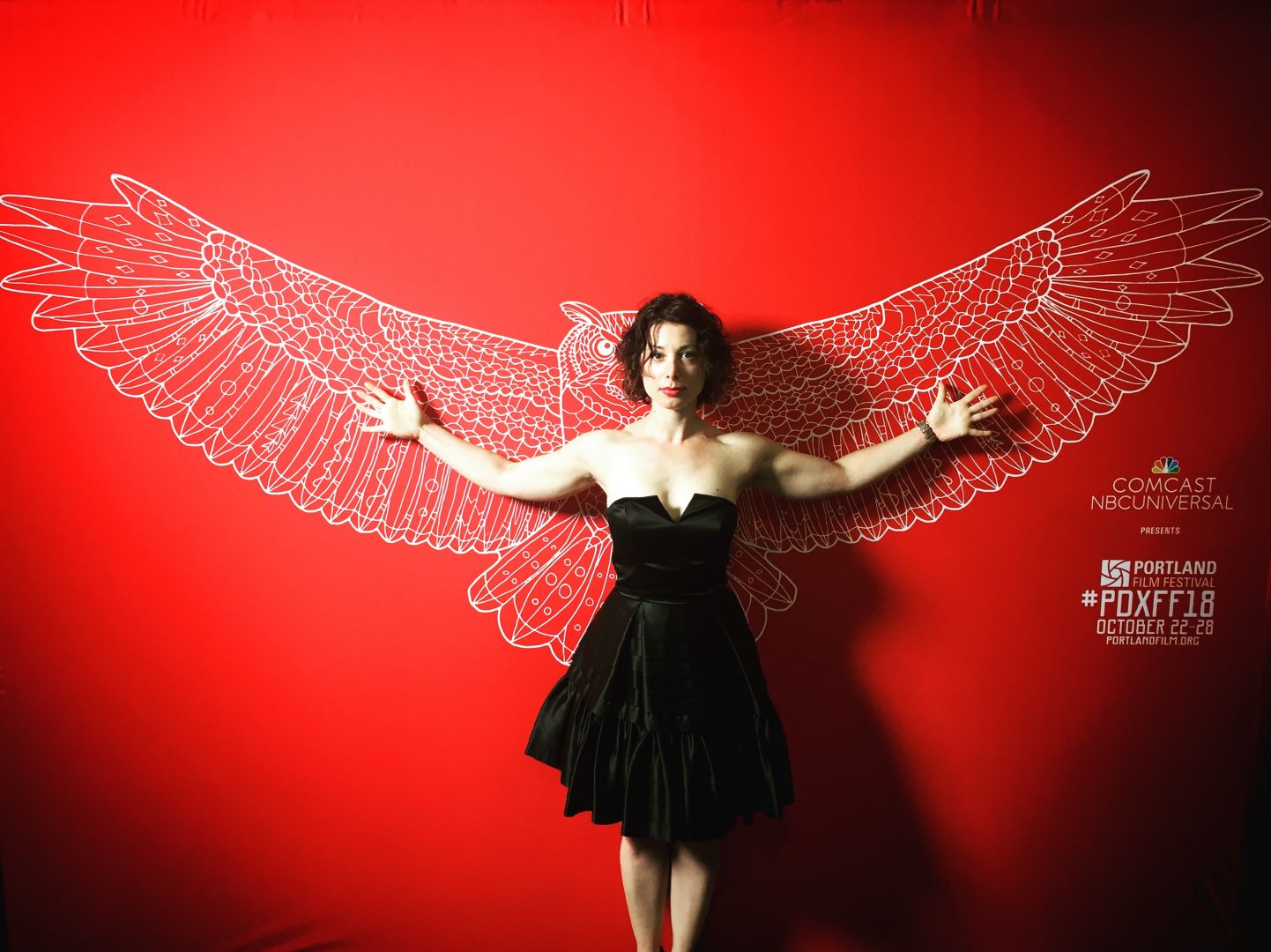 Can you open up a bit about your work and career? We’re big fans and we’d love for our community to learn more about your work.
In addition to acting-for-hire, I write, produce, and often direct my own content! I actually recently announced a production company called Whole Self Stories along with my business & producing partner Tanny Jiraprapasuke which will expand our producing efforts to include identity-themed stories by LGBTQA+ & Female identifying filmmakers.

As a storyteller, there are 2 strong themes I see in my work: How does one seek happiness and fulfillment on one’s own terms, NOT what society dictates, and what does it mean and how does it feel to be a woman in a man’s world?  What sets my work apart from others is the immediacy I inject into my storytelling – I try to place the audience directly into the experience. As a result, my stories are often highly visceral & physical. For example – in my short film, R.V, the audience directly feels the experience of the protagonist as she undergoes an abortion in unsafe conditions. I put the audience directly in her shoes. This is necessary in order to invoke the empathy needed to address the issue of abortion in a deeper way. In my current show – Melissa Center is…Marrying Jake Gyllenhaal – completely opposite in tone, the audience feels like they are a part of my journey – the ups and the downs, the reality and the fantasy.
In terms of my professional journey, I’ve gotten to where I am by sheer grit & determination. Everyday feels like an exercise in trust. What I’ve learned is – no matter what, I have to, and will create. 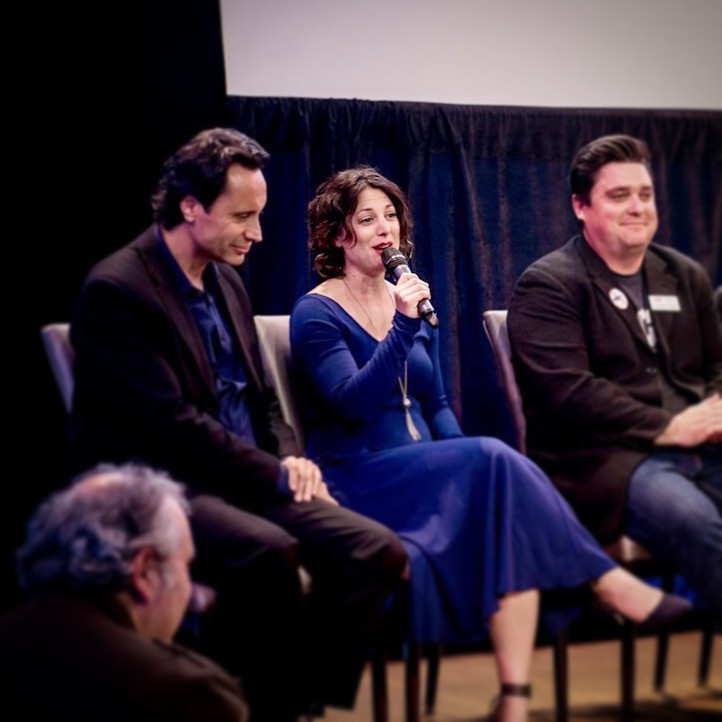 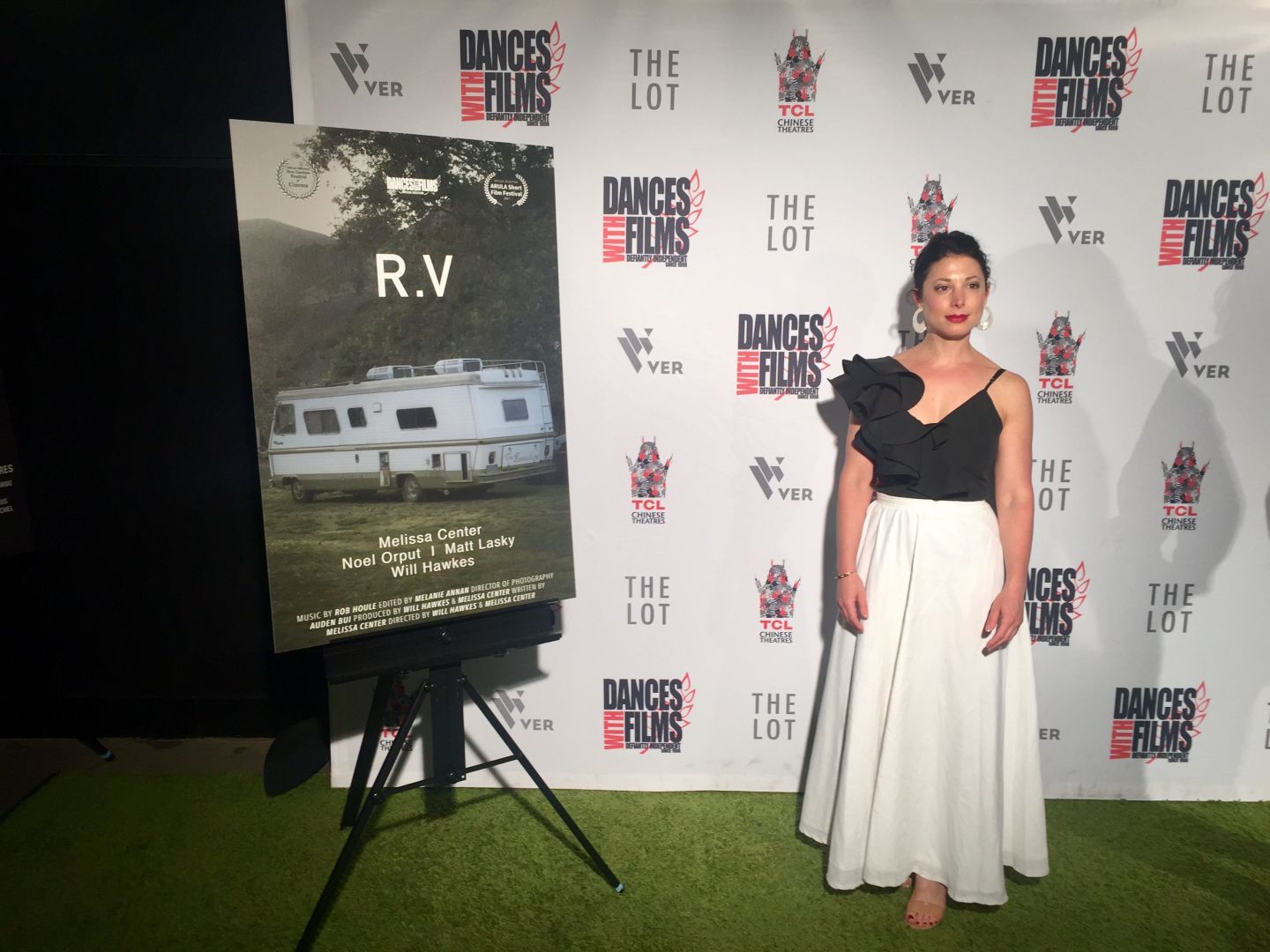 If you had a friend visiting you, what are some of the local spots you’d want to take them around to?
Well….given the times, it’s a bit tricky! My favorite spots in LA include Trails Cafe at Griffith Park on the East, Leo Carillo beach in Malibu on the West. I’m a big fan of the plantain chips & guac at Tocaya and the tacos at Petty Cash. If we are wanting to splurge – Gracias Madre. I’m sensing a theme…! I’m obsessed with the scrambled eggs/biscuit at Go Get Em Tiger, so that’s a good spot for breakfast. The Broad is an incredible art space – probably my favorite museum. Pasadena is really beautiful, so a day trip would be nice. I wish theaters were still open to catch a play or an event at The Hollywood Bowl. 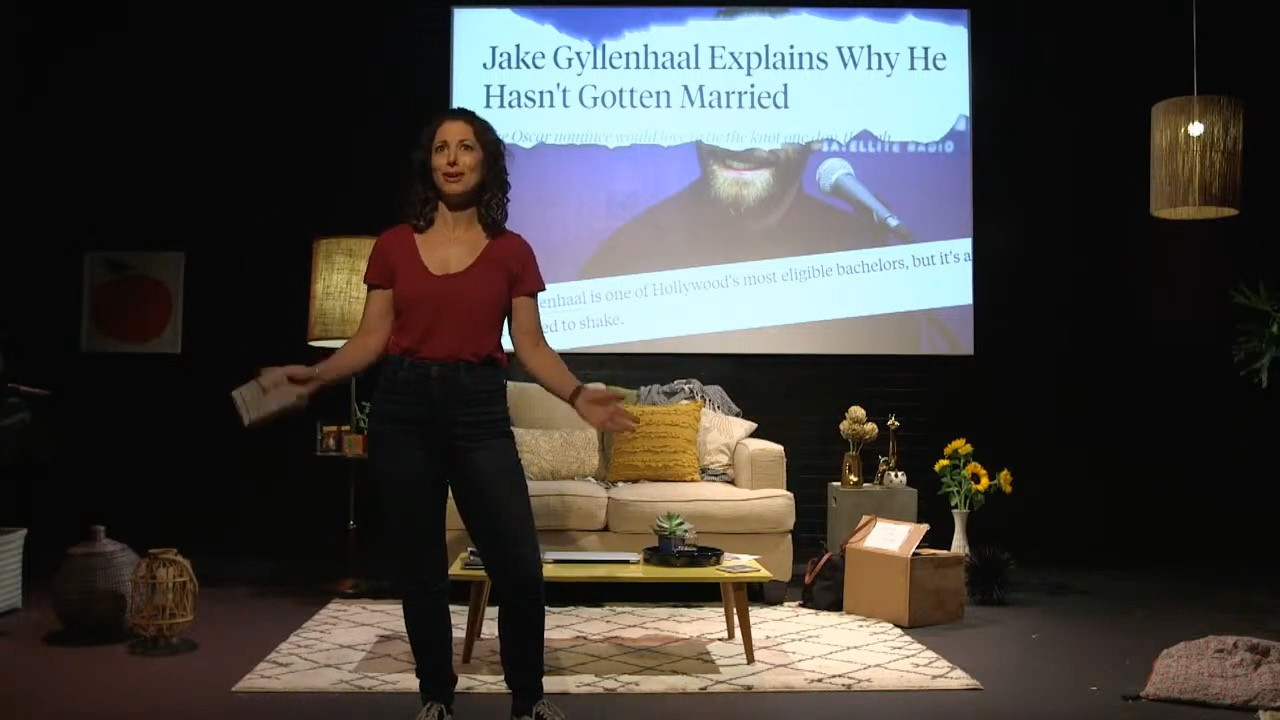 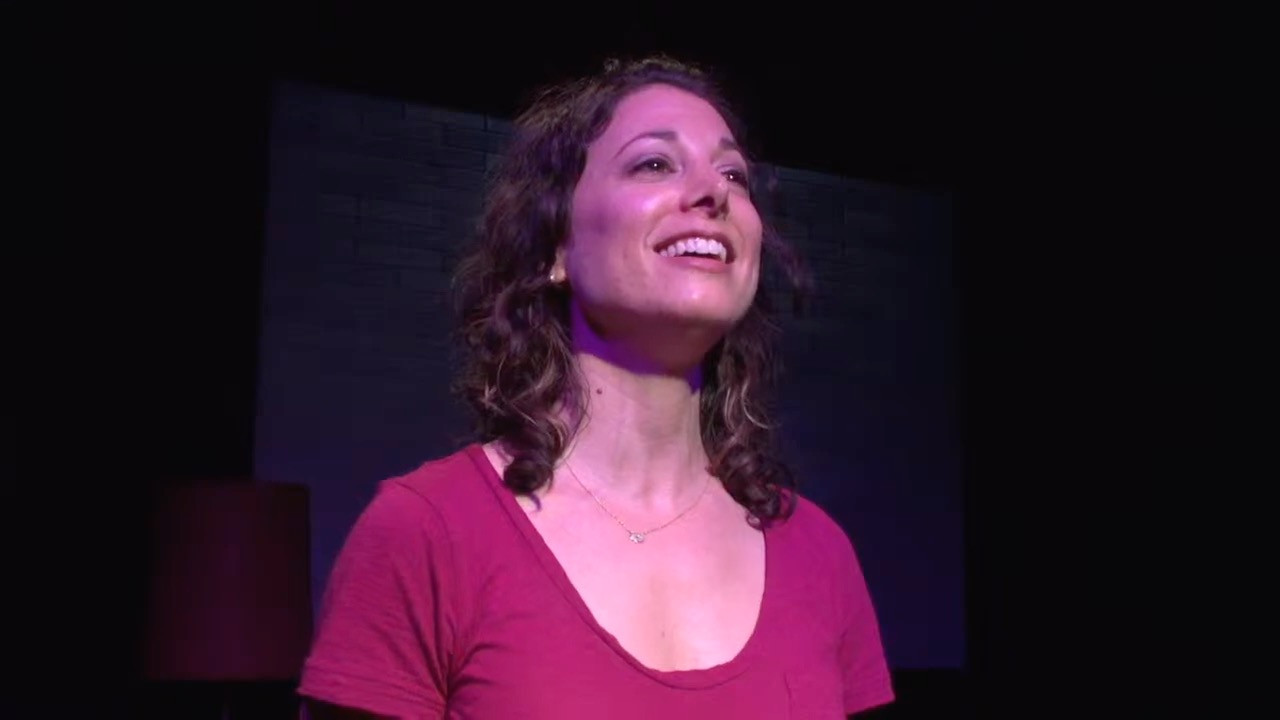 Shoutout is all about shouting out others who you feel deserve additional recognition and exposure. Who would you like to shoutout?
I have several shoutouts! The teachers who instilled a very strong foundation early on – particularly Scott Shallenbarger, Sheri Owens, Teri Schulman, and the late Tim Conway (HPHS), Dawn Mora (Northwestern), Austin Pendleton & the late Wynn Handman. My family, who have always been incredibly supportive of my dreams. Ben Salley, who exposed me to the film world in NYC, Raphael Sbarge & the Lab, who helped me transition to LA, West Liang, who partnered with me on my first feature film, Jordan Ancel, who helped me get back on track, Michelle Bossy, who said “yes” to bringing my most recent project to life, and Tanny Jiraprapasuke, who is my business partner, producing partner, and friend. All the backers who have made it possible for me to produce a web series, feature film, 2 shorts, and a solo show (with special recognition to Leah Wagner, Howard Ginsburg, Bruce Lee, Thresa Richardson & Mark Duplass) I’m sure there are many more, but I’ll save it for my Oscar speech