We had the good fortune of connecting with Mellinda Hensley and we’ve shared our conversation below.

Hi Mellinda, what’s the most important lesson your business/career has taught you?
I think for me, it’s learning that so much of the success and failure (and there’s a lot of failure) in screenwriting is extremely subjective. If I had to put a number to it, I’d say that 70% of decisions made — whether or not your script gets picked up, whether or not you land the pitch, whether or not your film advances in a competition — are completely out of your control. And I’ve seen it firsthand: watching a sample get tossed because the reader wasn’t in the right headspace, or because there was a similar piece that got submitted at the same time, or someone the executive producer knew was also up for the job. It can definitely be frustrating, but it’s also helped me to not take rejection personally. All I can do is make the 30% that’s within my control — my script quality, my networking, and my ability to learn — the best it can be.

In a similar vein, the other important lesson (that I’m still working on) is not attaching your self-worth to the success of your work. It can cause a lot of heartache, bitterness, and comparison if you don’t reach the place you’re hoping for. And even if you do achieve that level, at the end of the day, you’re still you. So focus on liking yourself and your work (again, something I still struggle with daily), and foster genuine friendships with other creatives you can elevate right alongside you. I’m very fortunate to have friends who have been there for me on the best and worst days to offer advice, guidance, or just to listen — and that’s worth more than any accomplishment. 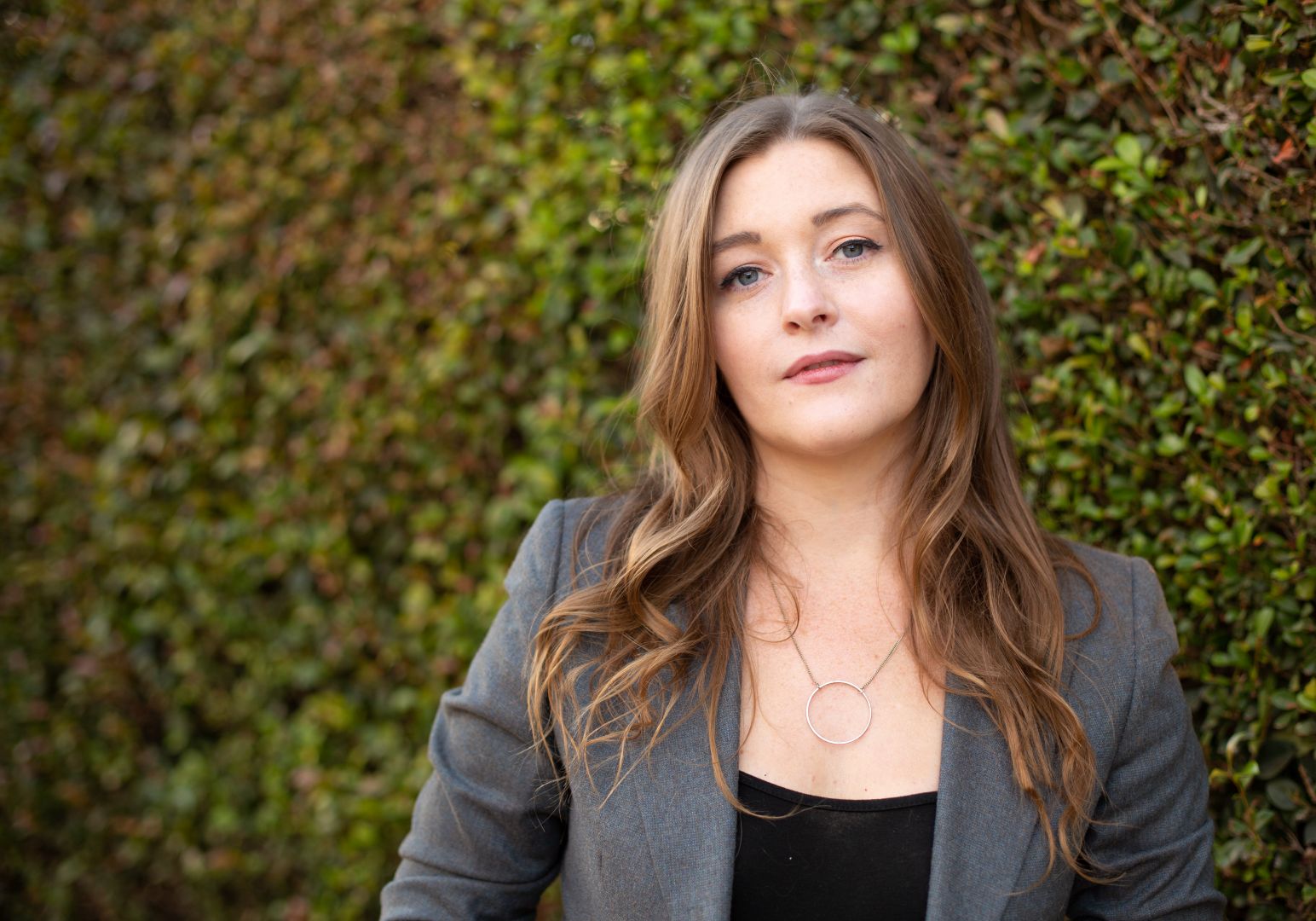 Can you open up a bit about your work and career? We’re big fans and we’d love for our community to learn more about your work.
Hah — this is a huge question! I’ve always gravitated to writing and throughout undergrad in Indiana, I wrote a lot of fiction and a handful of screenplays (all of which are absolutely terrible). Then the day after I graduated from undergrad, I shoved all my junk into my car and drove out to Los Angeles. I started taking grad school classes at USC in a multi-disciplinary programed called MPW. Though it’s now a defunct program (which was its own moment of horror), I got to take a TV writing class with Michael Price, one that quite literally changed my life. I jokingly told Michael at the end of class that if I could figure out how to make a career in TV work, I might just have a shot at being happy. At the time I was working at a law firm as an assistant. After a couple months of planning, I left, telling myself that I’d just start taking jobs on sets, any freelance gigs, and try and figure out what a career in TV might look like. The months after I left were a montage of weird commercials, office PA gigs, music videos, interviews that never went anywhere, and a ton of rejections from script writing contests. But I got the chance to fill in as the office PA for NCIS: New Orleans when a friend of mine was going to be gone for a month. That experience allowed me to apply for a job in daytime television working as an assistant on The Young and The Restless, a show that’s been on longer than I’ve been alive. I can’t list all the things I learned from working on a show that shoots five episodes a week, every single week. From directors to actors to producers, I worked with some of the most talented people I’ve ever met. In 2019, I was fortunate enough to be promoted to a layout writer position and was later able to join the WGA and win a WGA award in 2020. I also started directing my own shorts during this time, something that was encouraged by my writing partner, Matt Clifford — I seriously can’t thank him enough. I’m proud to be a female director who knows how to work quickly and efficiently. For example, our last short that I directed was called “Across The Room.” The script was 13 pages long and, thanks to my talented DP Jordan McKittrick and our stellar actors, we ended up shooting the full short in 4 hours. It’s currently been accepted to more than 35 festivals, including the Newport Beach Film festival, one we’re particularly proud to be a part of. I guess when it comes to my journey or what I’ve learned, I’d say that there’s no direct path to get into the industry, so I can’t really be prescriptive and tell a young writer “if you do X, then Y will happen” because it’s just not true. What I can also say is that you’re only as strong as the community you build. Put stock into your friends, support their projects, and be genuine. 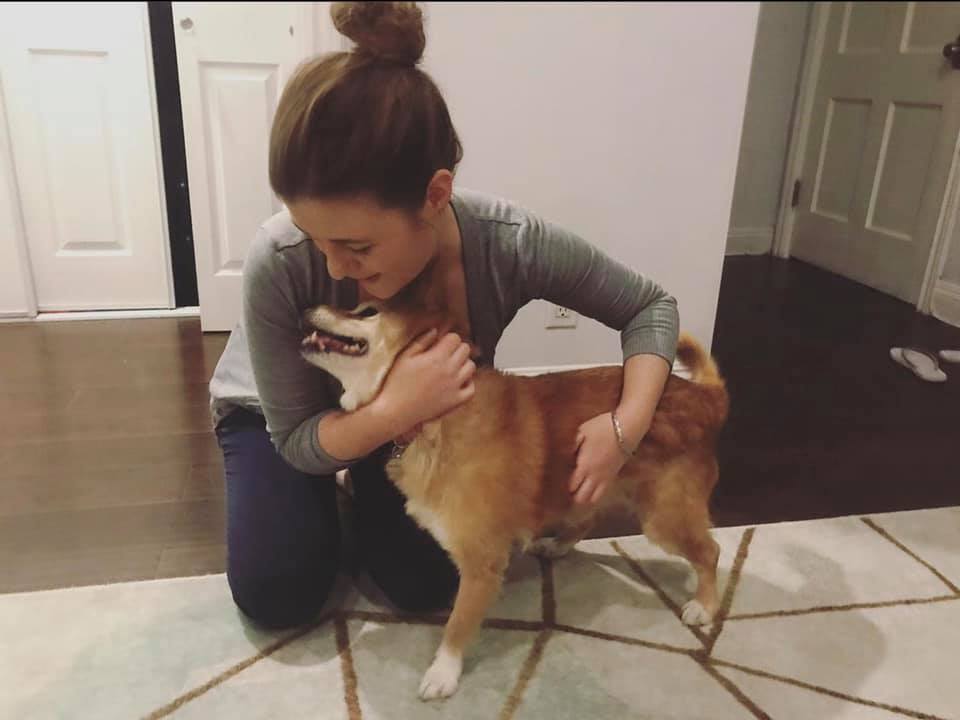 Let’s say your best friend was visiting the area and you wanted to show them the best time ever. Where would you take them? Give us a little itinerary – say it was a week long trip, where would you eat, drink, visit, hang out, etc.
During the pandemic I picked up paddle boarding, so I’d definitely put that on the itinerary. When it comes to other fun things to do … I’d definitely say a trip up the coast is a must, complete with a stop at Neptune’s Net, a place that’s perfect for a beer and ocean views. I’m also going to say that I’d definitely make time for a visit to Thai Angel, one of my favorite bar/restaurants in K-Town. Blink and you’ll miss it, but they have some of the best food and live music — it’s a perfect place to chill out. I also don’t think the Valley gets enough love, but there’s a little record shop there called Freakbeat that I always love to stop into and grab a record or two. Hikes are also a must, and though I’ve got a soft spot for Eagle Rock out in Topanga State Park, you really can’t go wrong with any of the trails around LA.

Also, last but not least, I’d have to make a stop at Daikokuya Ramen in Little Tokyo. It’s the absolute perfect bowl of ramen in the perfect spot. I love going there on my own, sitting at the counter, and quietly enjoying an awesome bowl of noodles. 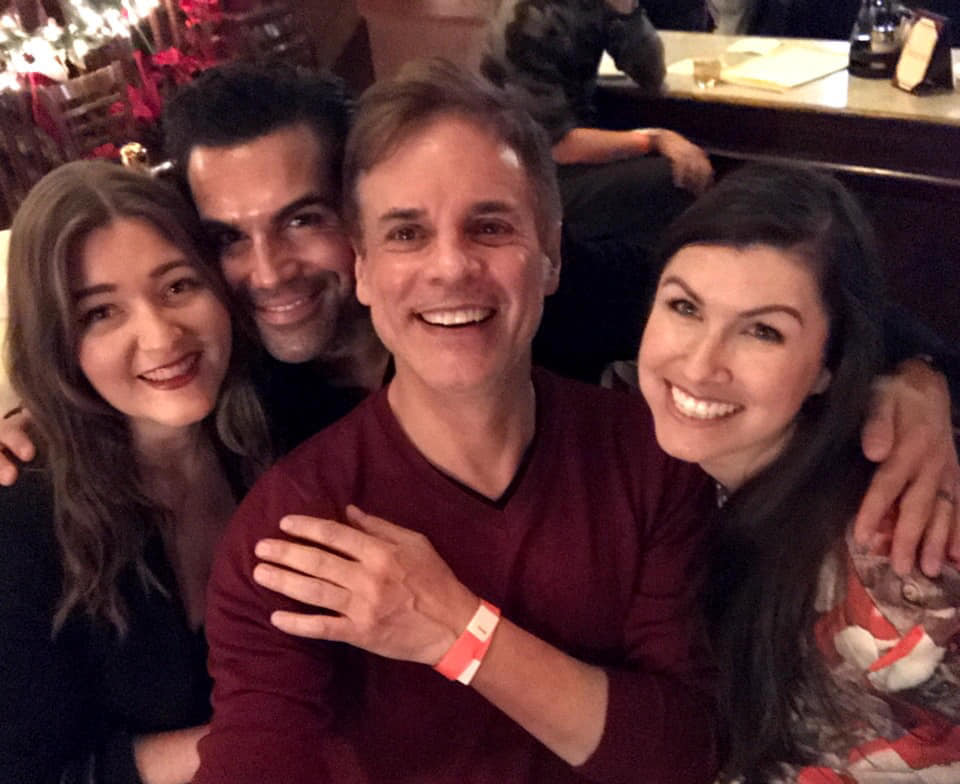 Who else deserves some credit and recognition?
There are legitimately so many friends I could name here: Nate Hapke and Rosie Angelo (who I believe you’ve also talked to!), Steve Rosenberg, Ariana Romero, Sim Dhugga, Miguel Parreño, James Alexander, and so many more who have helped me make films, listened to my insane ideas, or given me a shoulder to lean on when things got tough. In terms of a mentor, I have to mention Michael Price, he’s been an amazing, helpful, and insightful friend and someone I’m truly privileged to know. I also have to shoutout my friends, editors, and readers at Exposition Review, a multi-genre literary journal I’m currently co-editor-in-chief of. Everyone there works so incredibly hard to make one of the best online lit journals out there — you should give us a read, or better yet, submit your own work!

And last but certainly not least, I wouldn’t have a single script without my writing partner Matt Clifford. He’s the funniest writer I’ve ever met and someone who makes me a better writer, person, and friend. There’s nothing more exciting to hear than when he calls me up and says, “I’ve got a dumb idea — tell me if you hate it.” I never do. 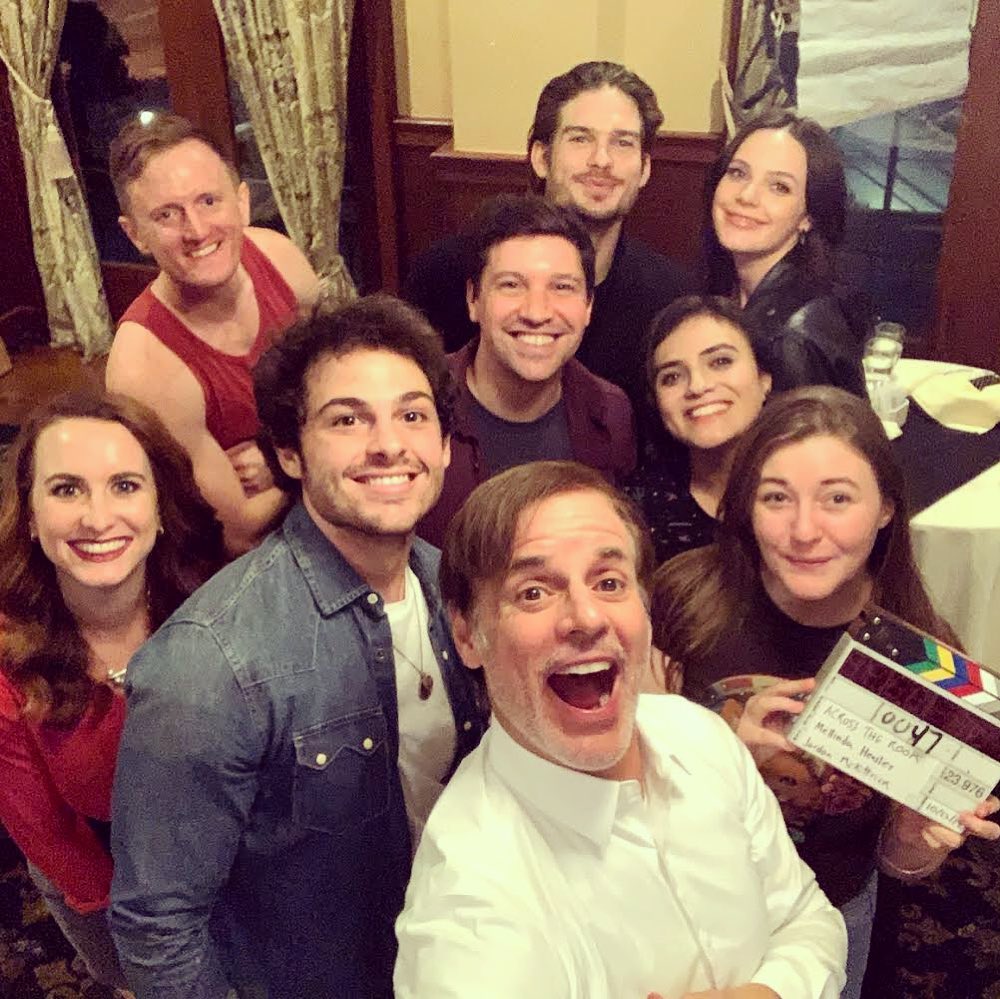