We had the good fortune of connecting with Melvin Harper and we’ve shared our conversation below.

Hi Melvin, where are your from? We’d love to hear about how your background has played a role in who you are today?
My ‘father’, or more specifically the individual contemporary identity politics identifies as so, through an investment in genetic transmission and matrimony, is ‘Native Indian’, ‘African-American’. Equally, my ‘mother’ is some bio-geo-political hodge of ‘Welsh’, ‘Indian’, ‘American’, ‘English’. My parents met in the UK when my father was stationed there on an American air base during the Cold War. They had my sisters and went back to the States. Eight years later the fam returned to the UK, I joined the party and spent 20 years growing up as an Englishman. Which is to say 20 years of pedagogical internment in British imperialism. More precisely English speaking England, which has only been so since the 1700s, previously ruled by a French and Norman aristocracy, and Saxon fedualships. Before that, the mostly Pagan Celts spoke a varying regional dialect of what would later be called Gaelic, Nordic, ancient Germanic. The Celts who arrived in the UK, England, Wales and Scotland did so before the lands were geopolitically taxonomized. Indeed such categorizations were beyond the concerns of humanities’ realm. By the time the Teutons are traced, and their origins from India and Africa, India and Africa don’t exist either. The land masses exist, although very different from the way you see them on most maps, which is also a distorted account of the earth’s geography (read the fine print on any map you find). So there are no geopolitical entities to sanction these territories yet, or claim them as private property – your great X generations grandmother, isn’t any identity, she doesn’t yet have either the biological synapses or syntactical dialectical pedagogy. That is, her society is not yet indoctrinated with a dogma of nationalistic prejudice and ideological territory fundamentalism. Occult Commodified entities, (while skulking in the fray), are not yet mobilizing demographical distinctions for economic exploit.  Such machinations and their hegemonical pith are not yet mobilized in her dimension. To claim a nationalism is to claim a heritage – patrimony through biological similarity, vis hierarchical male-identified claims to private property through marriage. If you exercise belief in the same ‘axiomatic’ concepts that render ‘Parents’, then it would be logical to assume you do the same for grandparents, and great grandparents, and great great grandparents and gr… you get the point. So if your ancestors were continually migrating across unnamed land masses that will not be named for another 10,000 years, and will look completely different (both the continents and the ‘ancestors’), what arbitrary point in time do you use to decide what nationality and race you inherit? A result of my pedagogical internment was not only the dogma of late British Imperialism morphing into commercial colonialism into capitalism, but also the elitist education concomitant. I got taught the same exceptionalism that comes with Imperialism, gilded for a white male European primacy. Age 18 I moved to London, at 20 to America, then Germany, then Bosnia, South Korea, Afghanistan and in between Austria, Switzerland, Italy, Spain, France, Croatia, Japan, Thailand, Holland, Belgium, Hungary, Czech republic, Turkey, Kyrgyzstan, UAE. Exposure to these diverse environments evinces the cultural antagonism of dogmatic race-ism – to identify based on race is racism. Today my artistic practice is inciting spaces for the kinds of dialogues that deconstruct axioms of commodification such as bio-political identities, particularly those of gender, sexuality, economic forms of prohibition, nationality, patriotism, race, and class. These fallacious dimensions are at the core of contemporary political antagonisms, and central to the capitalist nervous system. 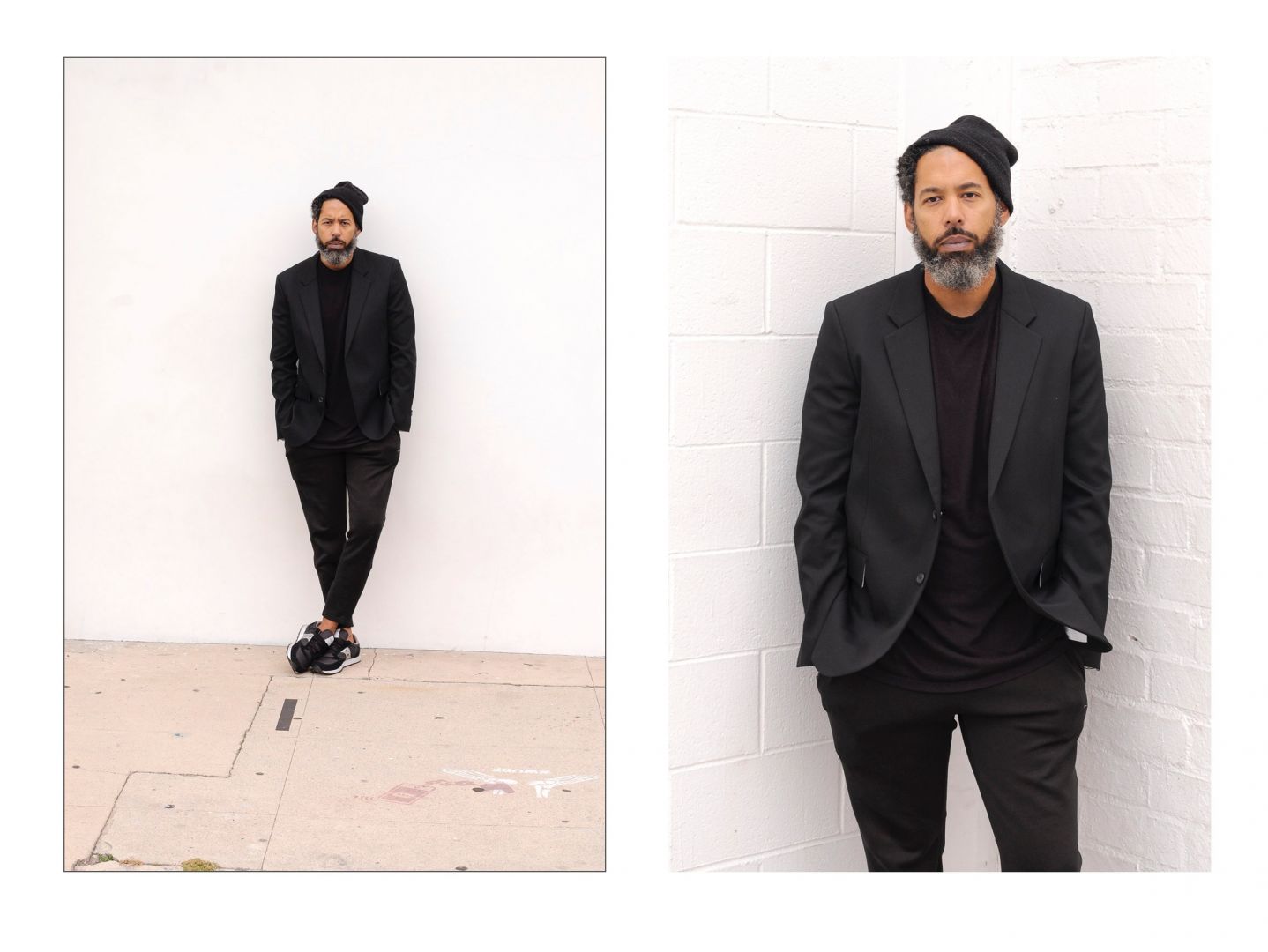 Can you open up a bit about your work and career? We’re big fans and we’d love for our community to learn more about your work.
I’m currently excited about joining Transmitter gallery in New York as a co-director. A strong element of my practice is providing spaces for deconstructive discourse and being able to do that with an exceptional team at Transmitter can only expand the scope of possibilities.

The Shoutout series is all about recognizing that our success and where we are in life is at least somewhat thanks to the efforts, support, mentorship, love and encouragement of others. So is there someone that you want to dedicate your shoutout to?
Shoutout to Jasmine Wahi and the other curators evolving the gallery format.