We had the good fortune of connecting with Mia Schulman and we’ve shared our conversation below.

Hi Mia, Let’s talk about principles and values – what matters to you most?
Sincerity. Sincerity, to me, is the meeting of honesty and vulnerability. It’s a reminder that everyone is human. In some of my toughest rate negotiations with vendors or locations, I’ve found that being kind, patient, and honest about your situation can go a long way. That goes for managing crew too! I’ve found that explaining your situation and asking if everyone is okay with the proposed changes can go a long way for morale, when it comes to things like getting to lunch a bit late, or running into a bit of OT. You just have to remember that you are talking to real people who will face real consequences based on your decisions, while also saying, “Hey, I’m human too, let’s do this together.” 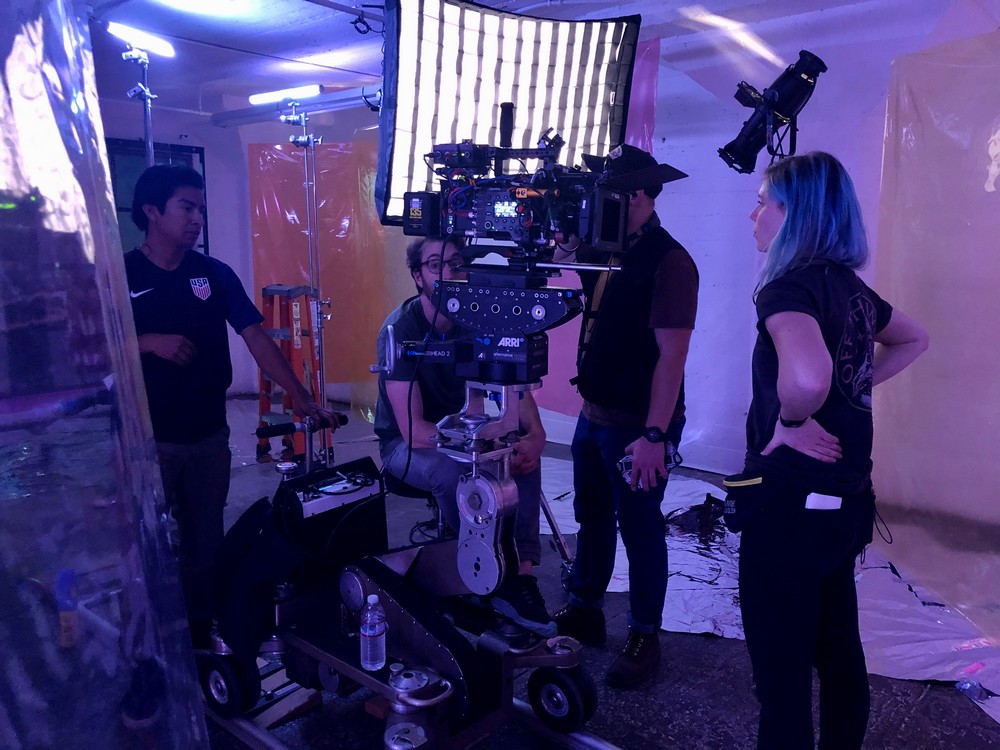 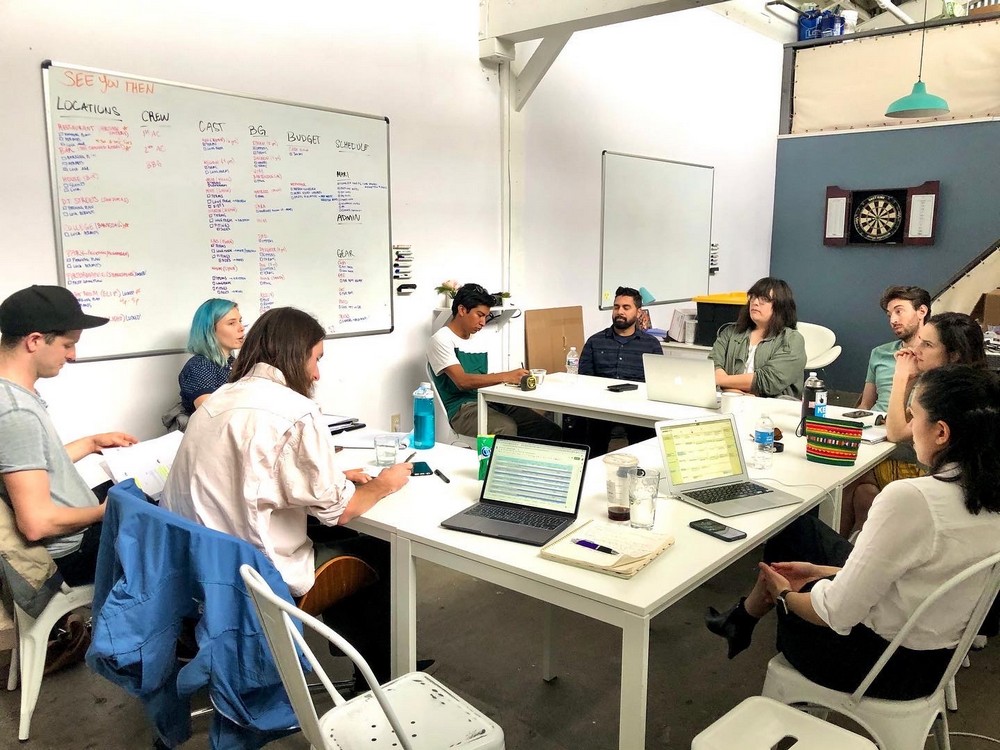 Can you open up a bit about your work and career? We’re big fans and we’d love for our community to learn more about your work.
I’ve taken a very strange path to being a non-union indie producer. I started as an office PA in the documentary/docu-series space and was quickly thrown into the field producing fire. I took that experience and brought it to reality TV, where I continued to field produce. But that wasn’t what I was looking for long term, so I told everyone who would listen that I wanted to jump into scripted. Eventually, one of those people had an opportunity for me, and I started production coordinating. From there I was able to get to where I am now. I wouldn’t have been able to do that had I not been honest with my colleagues about what my goals are (and of course, had I not been a hard and smart worker). Sometimes opportunities arise from the most unlikely connections, so don’t be shy to share your dreams! I hope to one day have my own financing & production company, where I can green-light stories made by, and for, traditionally marginalized communities. I intend to get there by continuing to be sincere, hard working, and open about my goals. 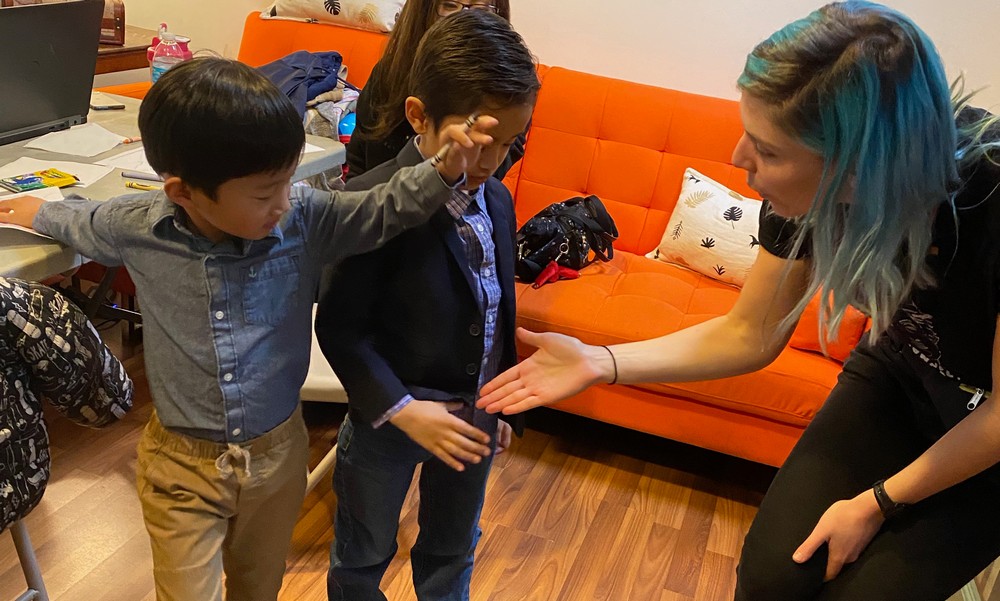 Let’s say your best friend was visiting the area and you wanted to show them the best time ever. Where would you take them? Give us a little itinerary – say it was a week long trip, where would you eat, drink, visit, hang out, etc.
I love spending a day in DTLA because it’s walkable and there’s something for everyone. If I had a friend visiting, I would take them on my dream day in DTLA. Start with Manuela for brunch (if you hit it in the right season, the chef has a special yellow heirloom bloody Mary that’s to die for), then hit Arts District Brewing Co for craft beers & board games on the patio, then to Angel’s City Brewing for a change of scenery, then to dinner at Wurstkuche for unique sausages, and finally to EightyTwo for arcade games. And of course, you have to end the day with a taco from a truck! Another great DTLA day is hitting Little Tokyo, where you can get conveyor-belt sushi, shop in the Japanese stores, and end your day with a steamed red bean bun. But more than anything, I would insist on driving my visitor through the Hollywood Hills and pulling off at one of the many scenic overlooks to watch the sunset and see the city twinkle at night. 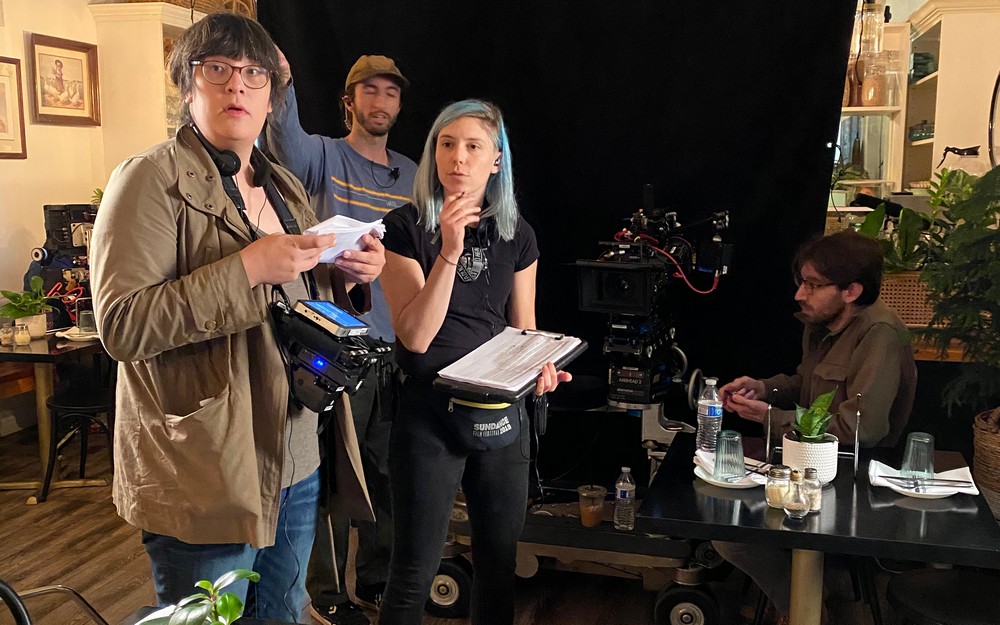 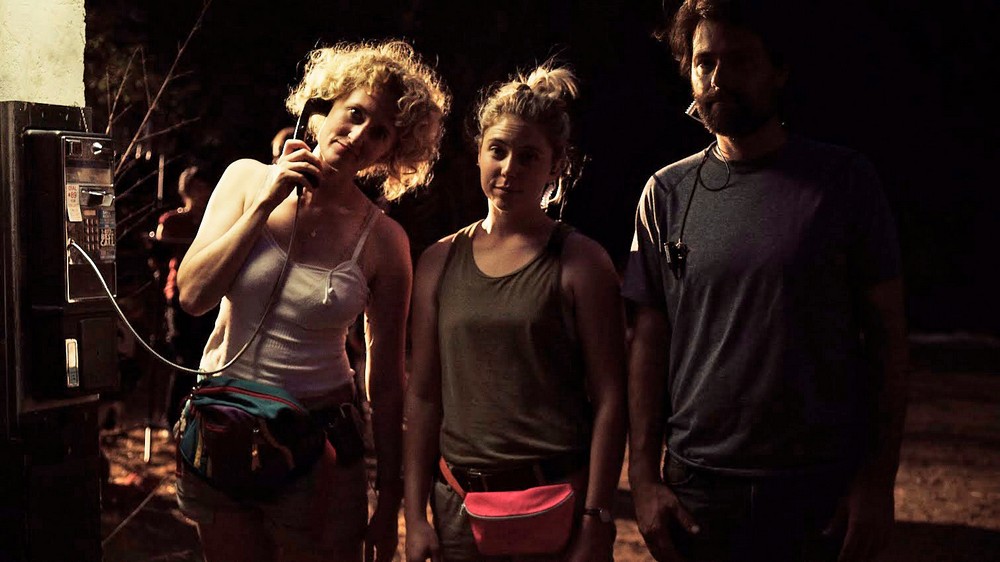 Who else deserves some credit and recognition?
I’m most grateful for the relationships I’ve forged that keep me energized and excited about working in film and TV. Mari Walker and Nora Jobling are two such women; both are writer/director combos. When I’ve been knee deep in logistics planning for a long period of time and I’ve lost sight of my own creativity, getting together to bounce ideas for their next scripts reinvigorates my love for what I do.