We had the good fortune of connecting with Michael Aloyan and we’ve shared our conversation below.

Hi Michael, what habits do you feel helped you succeed?
Persistence and consistency. Because of the fluid nature of creative work, it can become easy to simply work on art on our spare time or solely when inspiration strikes, but I believe that is where the road to failure begins. Making films is a job like any other and that is how I treat it. The screenwriting process (where everything begins) is a structured routine for me that allows me to force discipline onto my otherwise chaotic process of creating. I typically wake up between 5-6AM every morning (no alarm clock) and spend the first hour going over the morning’s news, drinking my coffee, etc. Then, I clock in. I designate a set number of pages to finish writing that day and I don’t leave my desk until they are done. Talent is great, but hard work and persistence are the secret sauce. 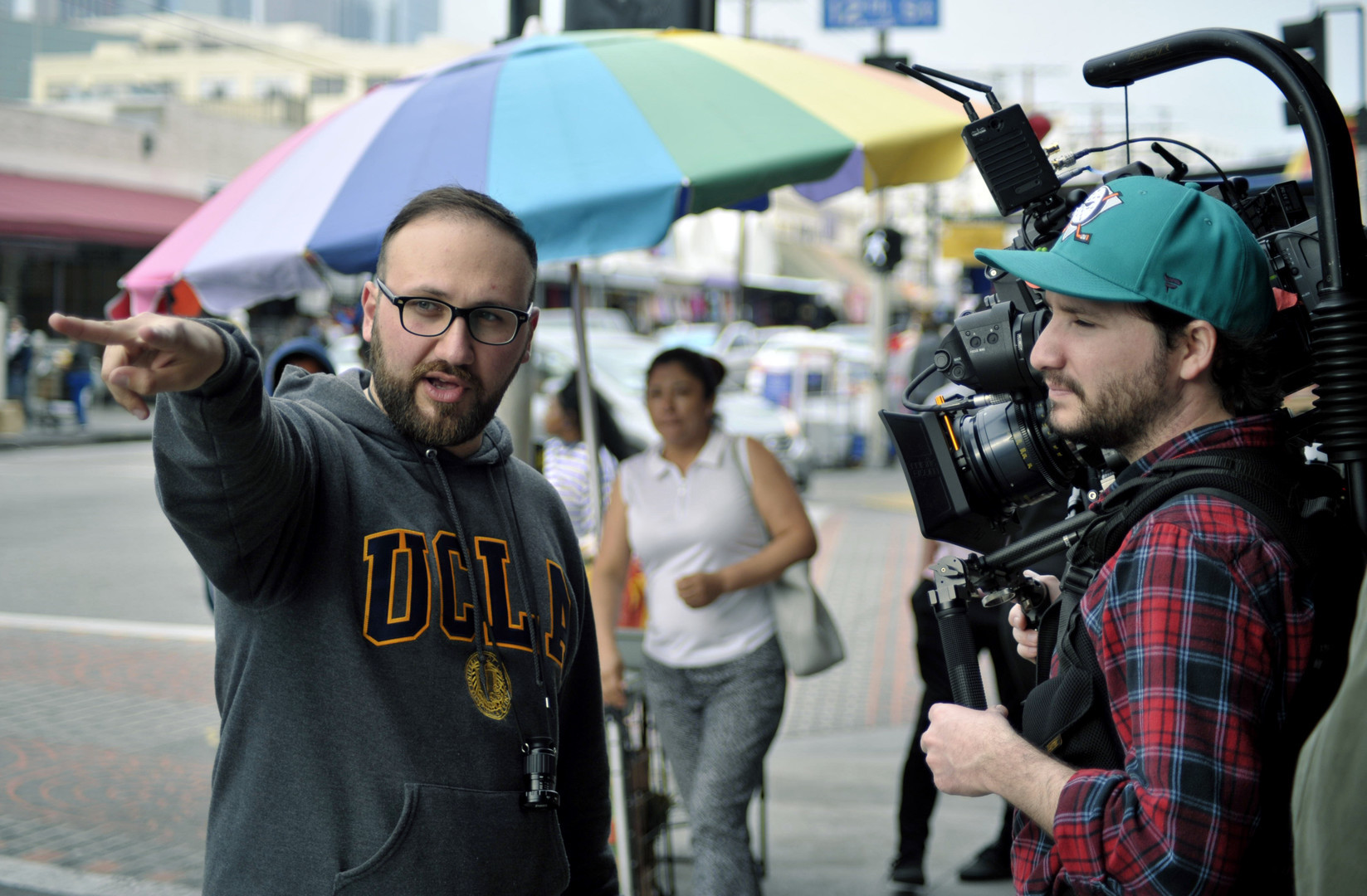 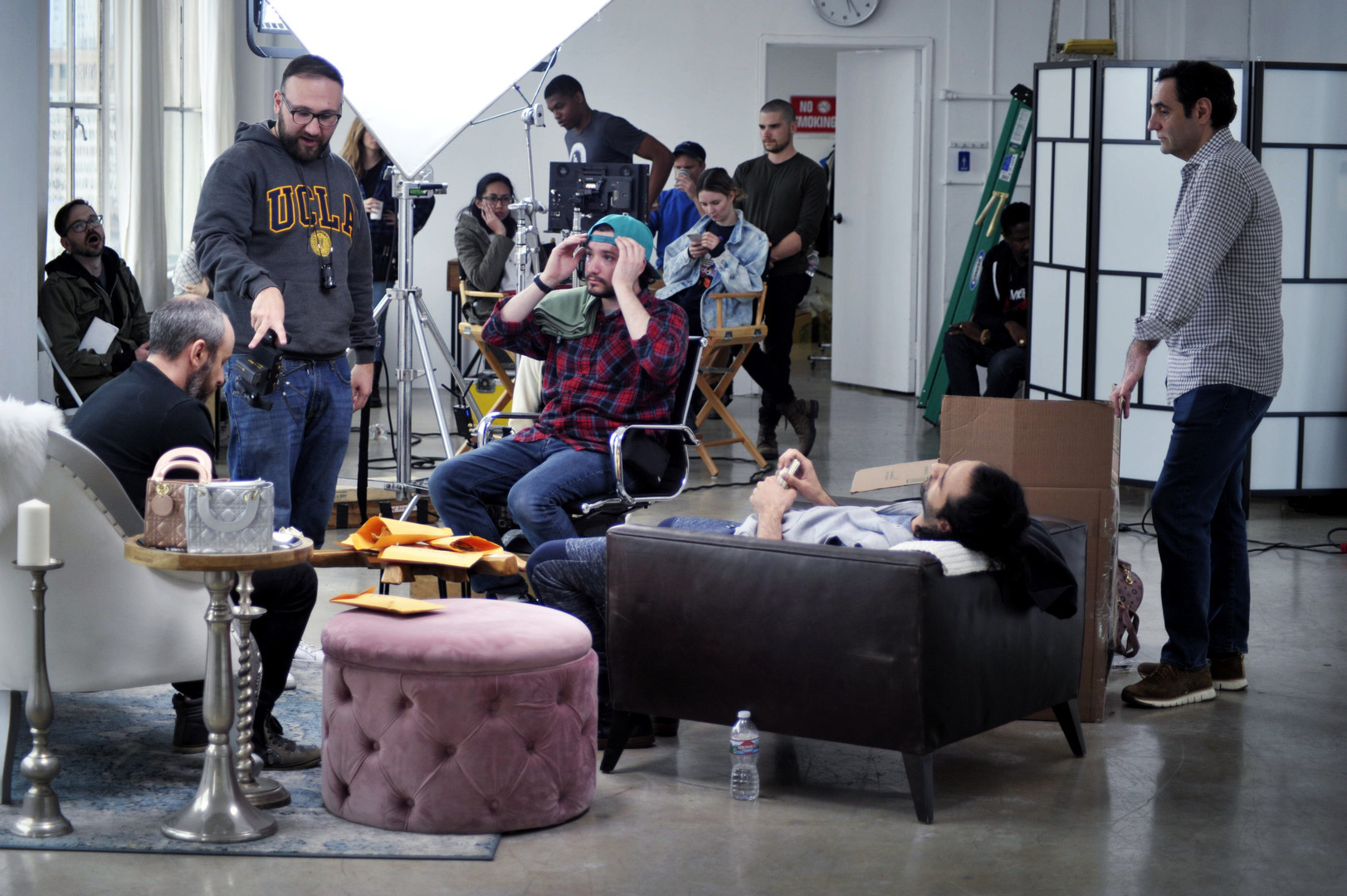 Alright, so let’s move onto what keeps you busy professionally?
My love for movies started around the age of five. My dad would buy all of the Disney animated classics on VHS as soon as they were issued — he was an artist/graphic designer and a big cinephile. I played those tapes so many times they started to wear out. The power of visual storytelling blew my mind. Not long after (way too early, but thankfully so), my dad started introducing me to real cinema. At ten years old, he showed me SOME LIKE IT HOT and SPARTACUS, by eleven I saw THE GODFATHER and 2001: A SPACE ODYSSEY, and at twelve I was introduced to the church of Scorsese. I started making little stop-motion animated films with my dad from a very young age. I would write these short scripts and he would design the characters. Then, we would build the miniature sets and clay puppets from scratch. We would animate them frame-by-frame and make these little films with our family Hi-8 camera. I slowly transitioned to live-action, with my brother and myself playing a variety of roles in a series of adventure movies. When I was in sixth grade, I decided to write my first feature film. My dad agreed to put up the tiny budget of a few hundred dollars, I cast my friends and classmates in the roles, and we shot the film over the course of our summer break, in my hometown of Glendale, CA. We rented out a local theater and charged $5 for admission, screening to a sold out audience. I took the money we made from that and invested it in another feature film I made over the following summer break. This became how I spent every spare minute I had: making movies or dreaming of making movies. I kept making short films throughout high school. In my senior year, I made a short called UNTERMENSCH (SUBHUMAN), which screened in over a dozen international film festivals, won several jury awards and secured distribution in 40+ countries. Soon after, I penned STRING, an original TV pilot that I sold to 20th Century Fox Television before my 20th birthday. Hailing from UCLA MFA Directing program, I have been a finalist for the Sundance Screenwriters Lab, Academy Nicholl Fellowship, Warner Bros. Television Writers Workshop, Disney/ABC Writing Program, and my most recent pilot THE DIVE was one of the three highest rated scripts on The Black List (2020). I am currently prepping my period feature film HIDDEN, set to shoot in England later this year. 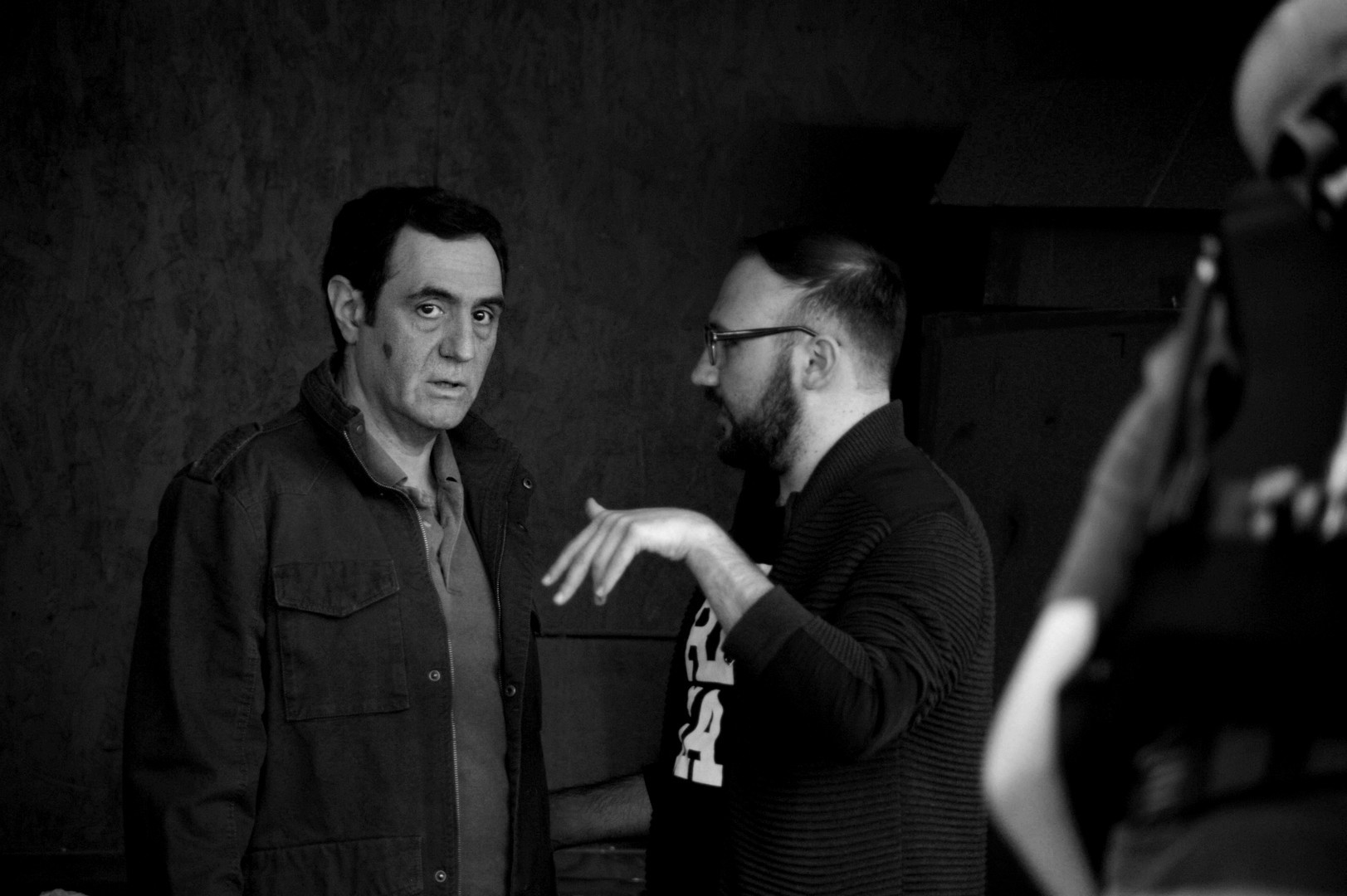 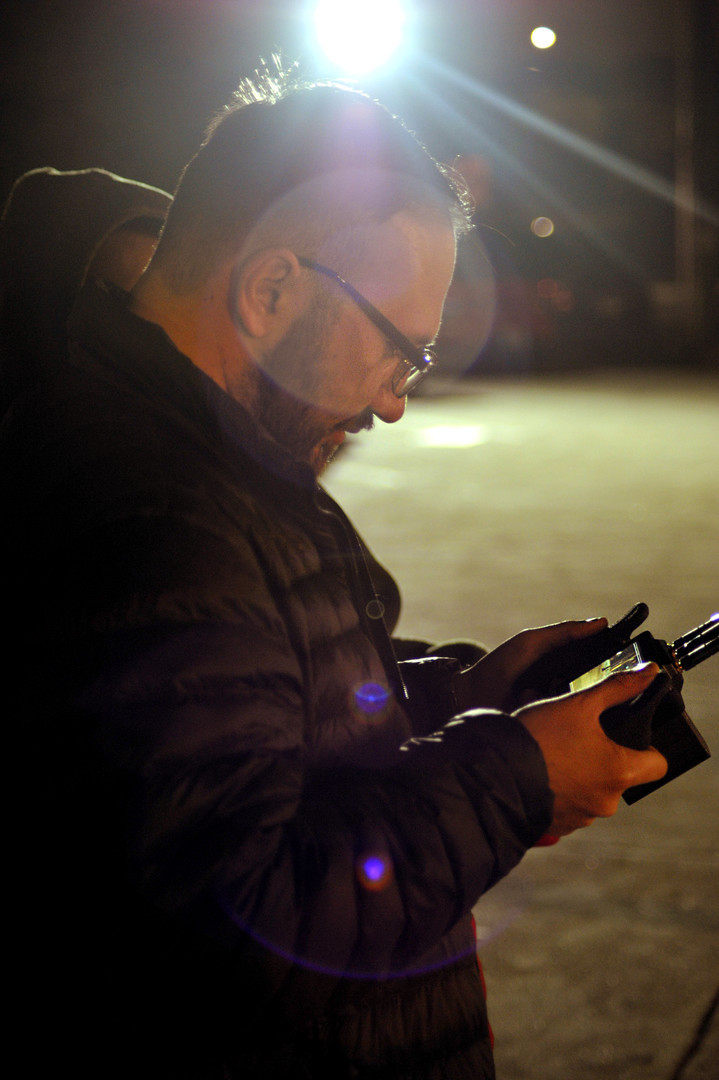 Let’s say your best friend was visiting the area and you wanted to show them the best time ever. Where would you take them? Give us a little itinerary – say it was a week long trip, where would you eat, drink, visit, hang out, etc.
This is easy because Los Angeles is my favorite city in the world. Day 1: Breakfast burritos at El Sauz, drinks/tapas at the rooftop bar of Mama Shelter, dinner at Castaway. Day 2: Disneyland. Day 3: Getty Villa, dinner and vodka martinis at Musso & Frank’s and a movie at the Arclight Dome. 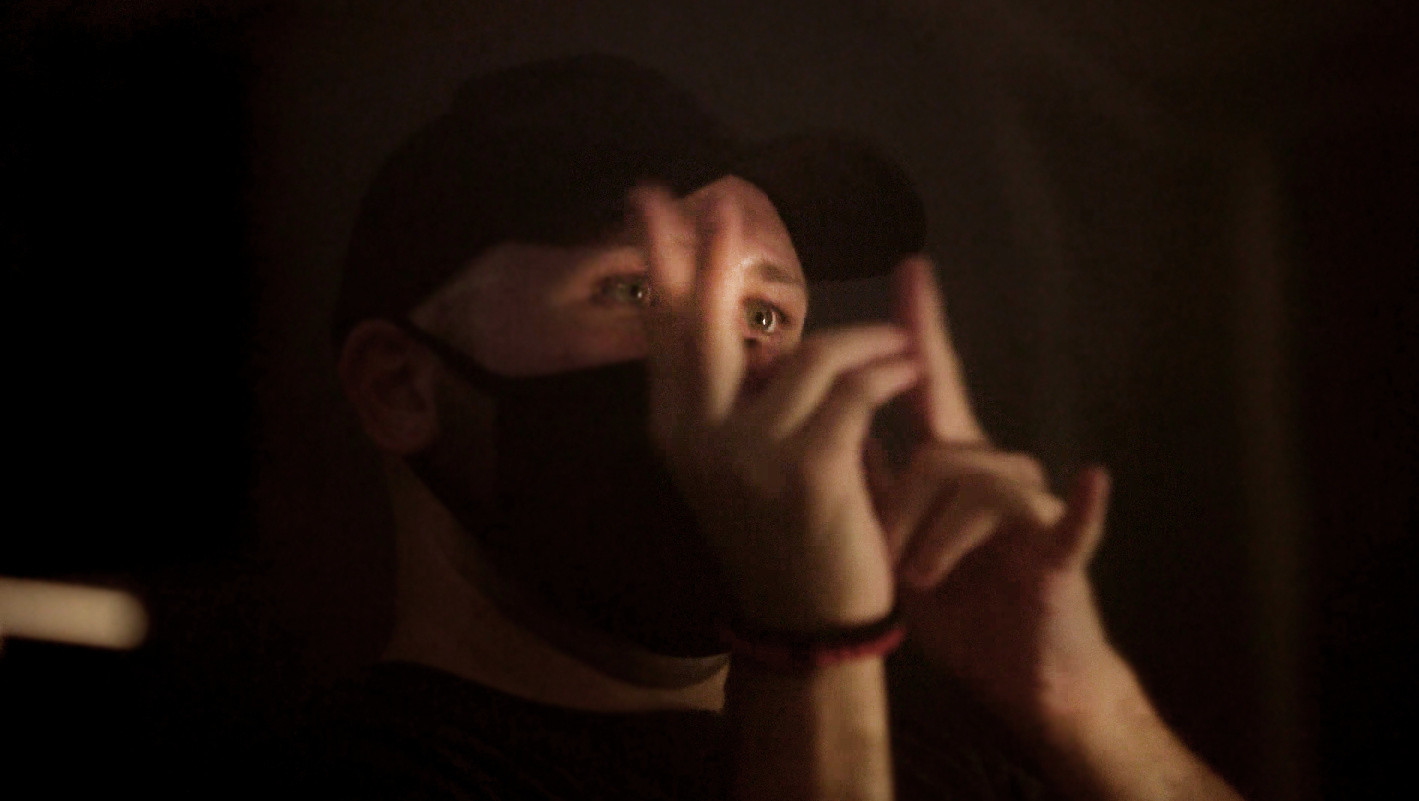 Who else deserves some credit and recognition?
My dad, for introducing me to movies and being my first producer…