We had the good fortune of connecting with Michael Coleman and we’ve shared our conversation below.

Hi Michael, we’d love for you to start things off by telling us something about your industry that we and others not in the industry might be unaware of?
Oooh this is one is fun. Ok well I started in the industry as just an actor. Unless you’re a walking Nubian statue and people can’t help but do everything for you. You’re going to need to be more than just an actor. You can literally have any other position in the industry, and that’s more than fine because you’re always bringing value to set. Not to say actors are useless, but we are if we don’t add anything else than our performance. I believe our performances can be much more powerful if we have more involvement to the project we’re on. Take up that screenwriting class so when you inevitably have that idea for a scene, short, feature what ever it is, you will less likely annoy the writers that will be handling the script– You will still annoy them though. but if you hand someone a spec script instead of a shooting script, you’ll be miles ahead of most other people. I guess that was a long winded way of saying, once you get further into the industry, you’ll see that the ones with longevity have multiple creative sides they pursue. 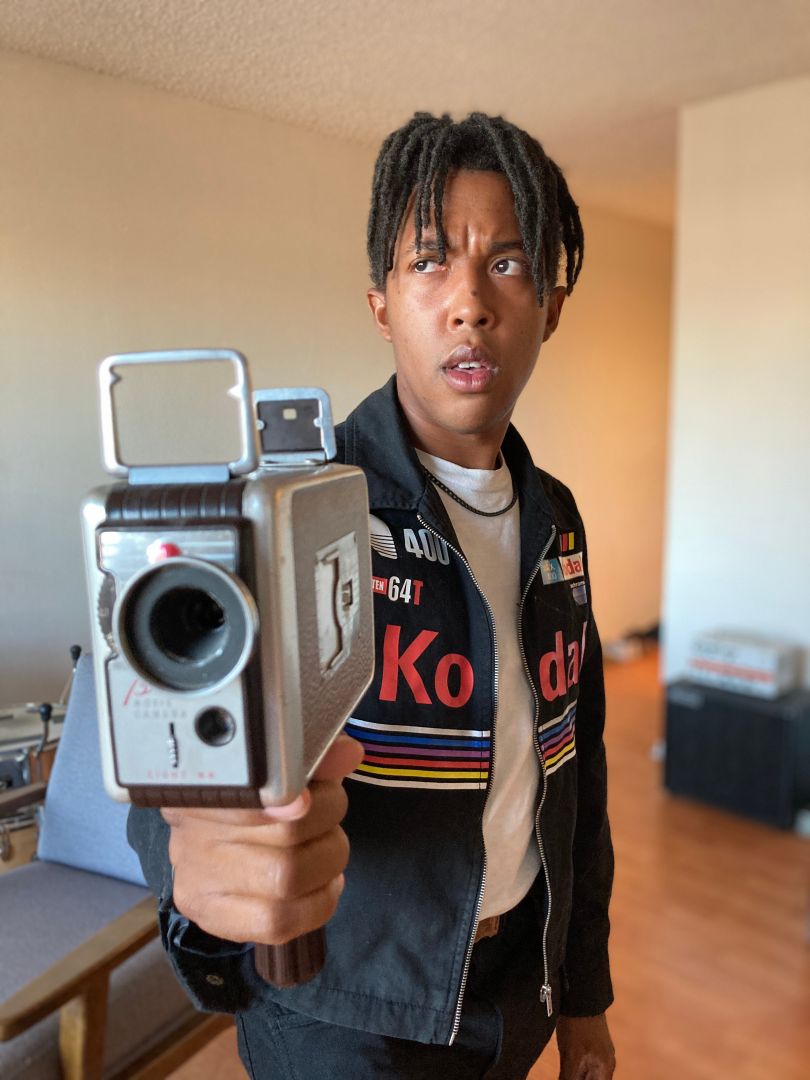 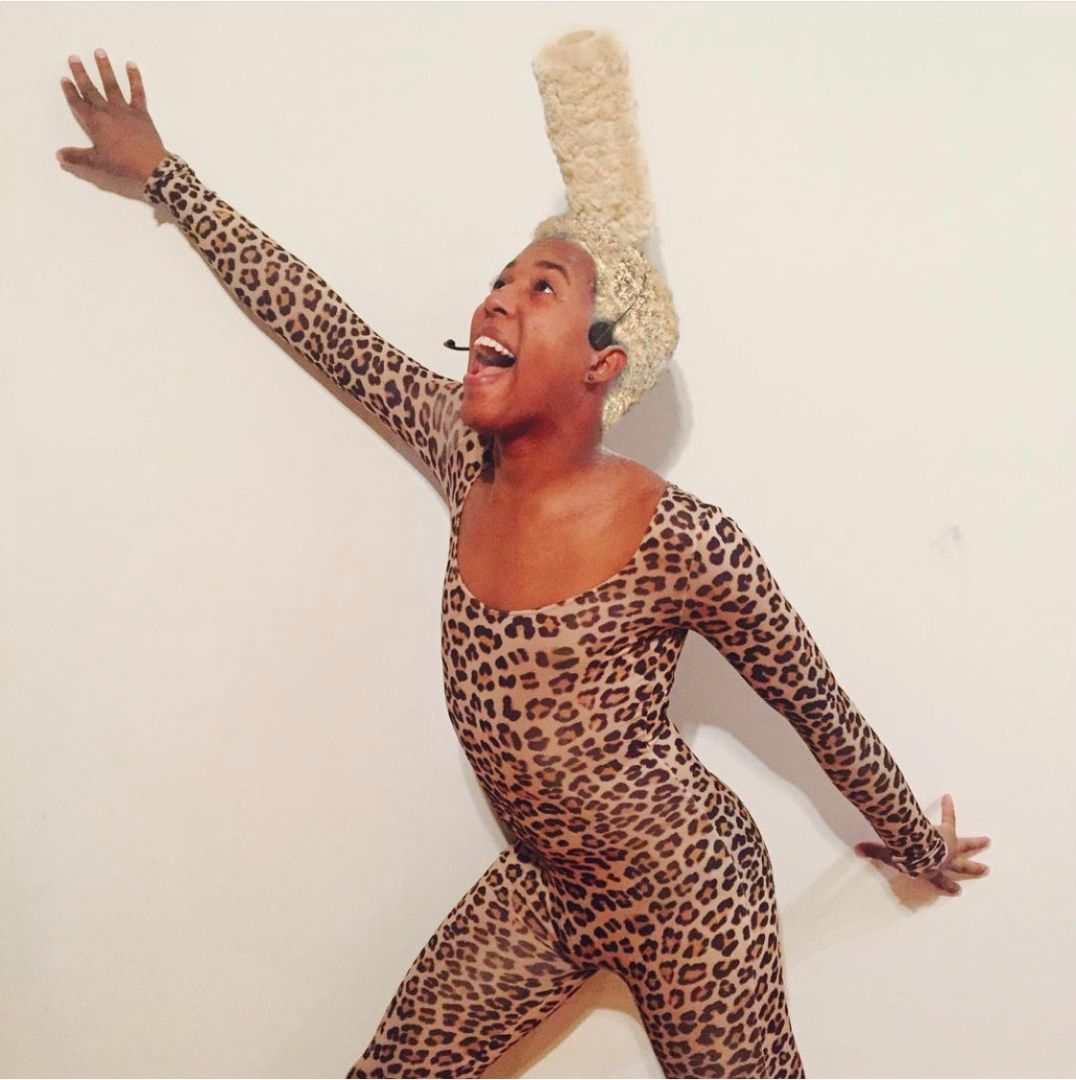 Can you open up a bit about your work and career? We’re big fans and we’d love for our community to learn more about your work.
Not joking when I say I’m an actor that’s almost a writer. It’s been a fucking journey to say the least, I started out with doing theatre in middle school, high school, and some college (I dropped out). And while doing that I would make videos with my friends mainly on a Flip Camera HD– Wow, I’m not old but I am dating myself a bit here. During all that, I would write, during class, at home, wherever. But there was no real structure or goal while I was doing it. It was something I was into, but didn’t see any future with it. When I joined Identity School For Acting in 2018, that’s when the writing side of me started to evolve. Funny, I go to a school to become a better actor, and end up falling more in love with writing. To that, I have to give a big thanks to my teacher/principal of Identity, Anthony Barrow for having me realize what I have. Finding yourself isn’t easy, I know everyone can agree with that. And I find that through that struggle however, is where you learn to let go and go with where the universe is taking you. You will have an idea or draw to some sort of future you can imagine. But you can’t over plan your journey because it’s being formed everyday by a host of billions of variables. So the biggest lesson from that I’d have to say I’ve learned is to be open to what is presented to you, and find the part of it that aligns with your goals. You will never be disappointed if you do that. The project I am most proud of is this hip-hop/alternative duo I formed two years ago. We put out an EP and three music videos. The group eventually ended, but I owe a lot of where I am right now to the time I spent doing it.

Any places to eat or things to do that you can share with our readers? If they have a friend visiting town, what are some spots they could take them to?
My most favorite spot in LA is the neighborhood where I live, Echo Park. Echo Park: When sticking to this area in the morning we would either go to Stories, Vanilla Black, or Cosmic Vinyl for coffee. Walk around Echo Park Lake, maybe even get on one of the swan boats, I worked there for a year, and it was easily one of my favorite day jobs I had in LA. For lunch we’d most likely go see my boy Wich that owns and manages Combo A right off of Echo Park Ave. It’s delicious food for a great neighborhood price. Later in the day for happy hour Mohawk Bend is definitely the spot, great drinks for a great price. From there we gotta go see Dave and Johnny at The Douglas for some chicken sandwiches and beers. And lastly dancing at either Shortstop or The Echo. Going around the city: DTLA: Hitting up Arts District and going to Angel City & Eighty-Two– I love Barcades, There was a great one in Echo Park called Button Mash, but unfortunately because of Covid it’s closed down. The Last Bookstore is a place you WILL spend hours in, it’s unique theme-park-attraction-style layout is enough to keep you coming back for more. Koreatown: Quarters KBBQ, it’s a wonderful location that is flashy but not wallet bursting. If you’ve gone there, you know there is a large chance a 1hr+ wait is ahead of you (it’s totally worth it btw). No worries though, in that same plaza there is a bar located upstairs opposite of quarters that seemingly has an all day happy hour. After dinner, if you’re feeling up to dancing and a great show at midnight, I recommend going to Breakroom 86, it’s a speakeasy styled club that is located off of Ardmore in Town. Nature and Outdoors since I’ve mentioned one-too-many bars: Griffith Park is common, but I’d say go at night and you won’t be disappointed. Point Dume, located in Malibu is a great beach that isn’t Santa Monica or Venice LA is huge, I could spend an entire interview talking about it tbqh. 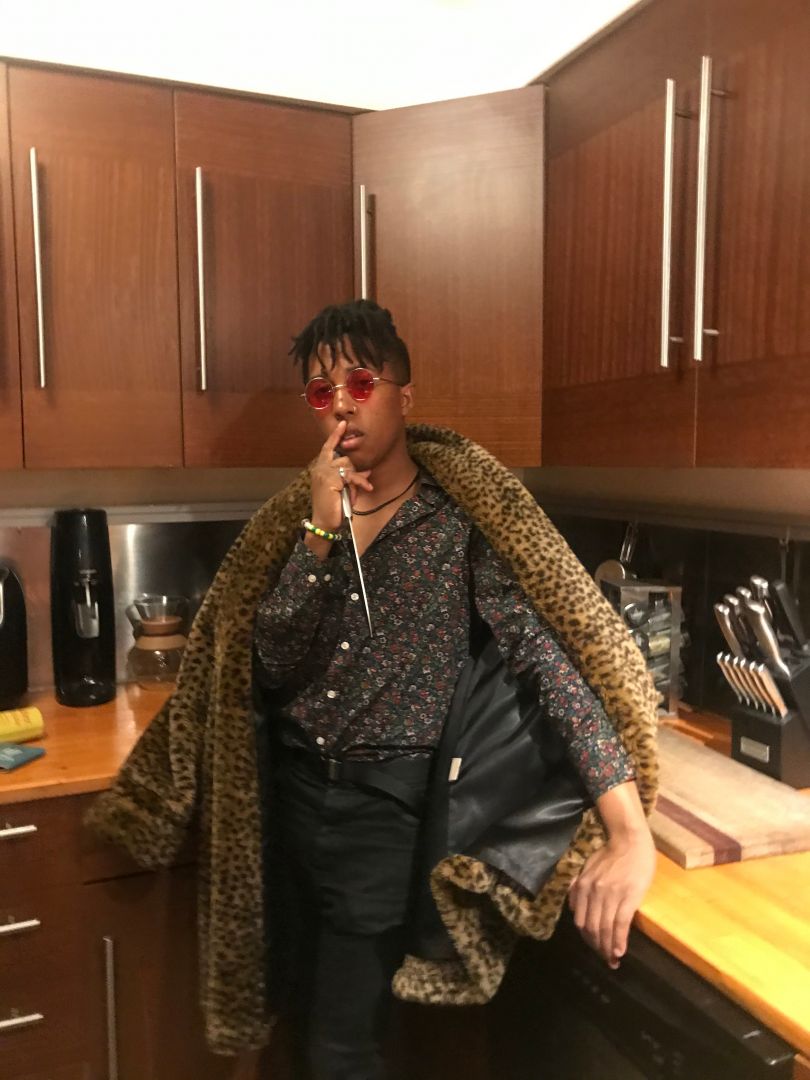 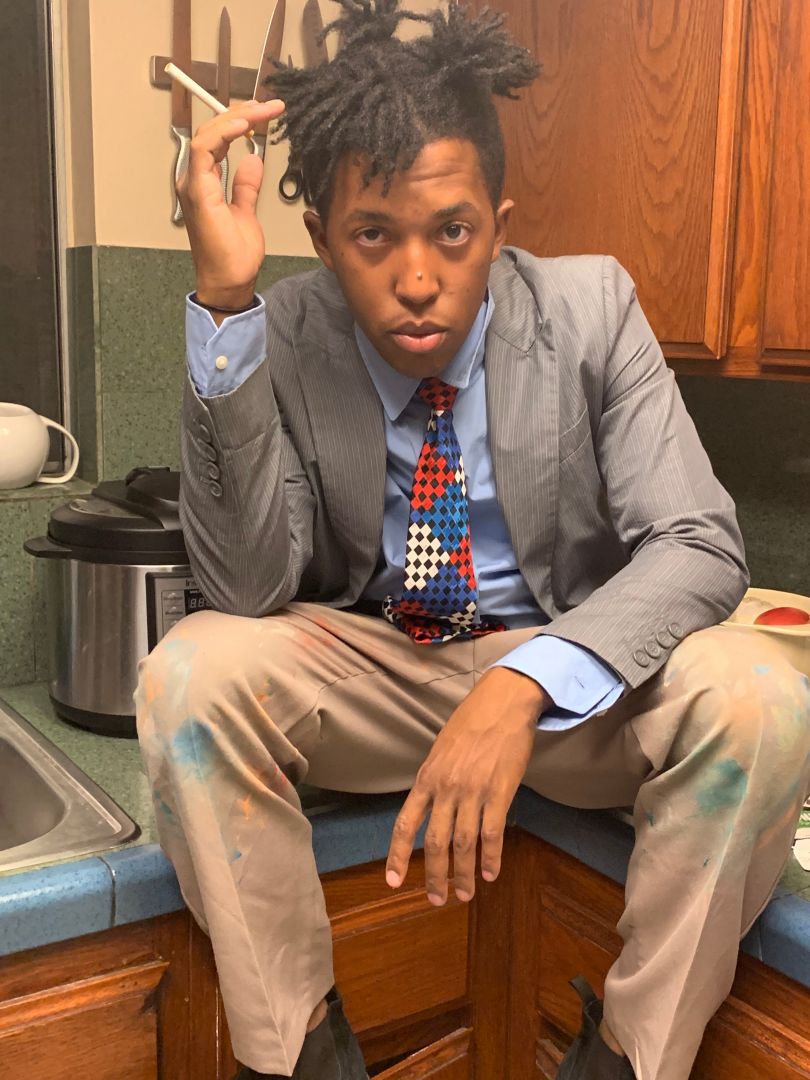 Who else deserves some credit and recognition?
I’d like to Shoutout Good City Mentors, I haven’t gotten to spend too much time with them. But one of my best friends Jake Trevino has worked with them for a few years. From what I have gotten to do with them, I can say with 100% certainty, that they are definitely a program to keep an eye on.