We had the good fortune of connecting with Michael G. Riggins and we’ve shared our conversation below.

Hi Michael G., how do you think about risk?
Whew! where do I even begin? For me I personally feel that taking risk are very important because it’s the chance of “you never know until you try”. I decided to take a few risks actually one being moving away from my hometown of D.C. to Atlanta and from Atlanta to where I reside now in LA. That journey alone was scary because I started from D.C. to Atlanta alone and ended up leaving Atlanta with my now boyfriend and the first season of my Reality Show ‘All About Mike” which leads me to another risk I’ve taken which was becoming a content creator of not only books but interviews, reality shows and a documentary. Those things alone where done off Risks! I didn’t have a major team hell; it was just me and my good friend Terrell “T. Wat” Watson who decided in my living room one day that we would both be creators or on some type of shows and within a year all that came true for the both of us. If I could give any advice I would say push through it all and get it done, don’t get up, cry, get mad, get frustrated but push through. I’m living proof that when you have a passion and a vision you can bring it into fruition. Risk are needed to help you become a better you so you in whatever you do or may be face with. Take that Risk!! 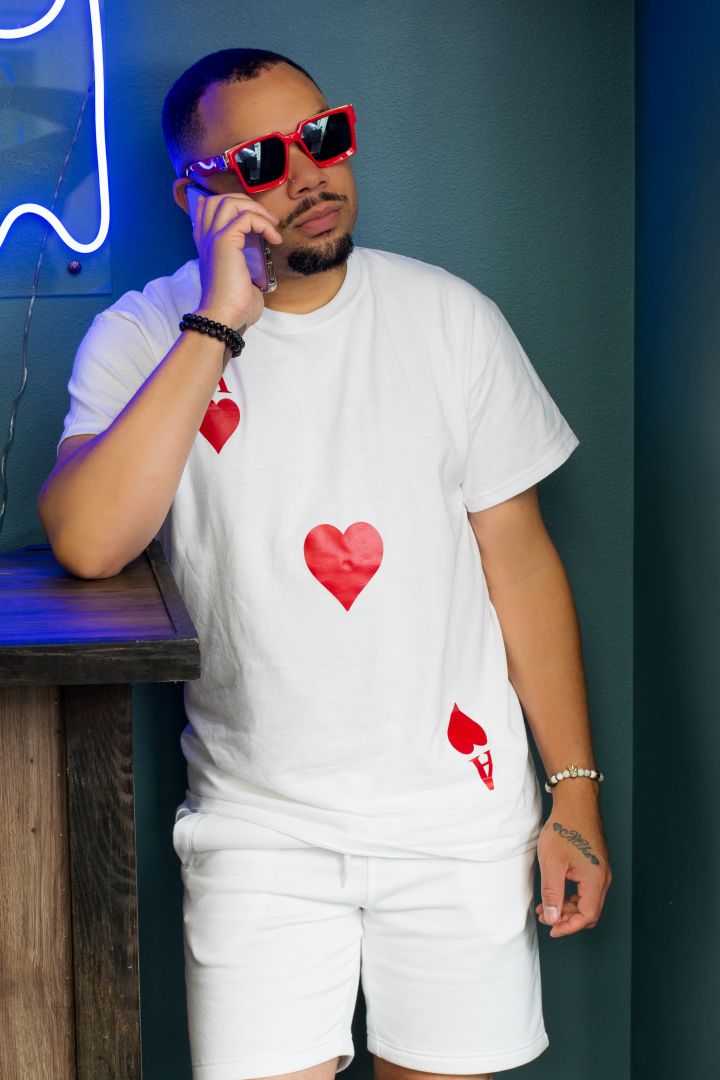 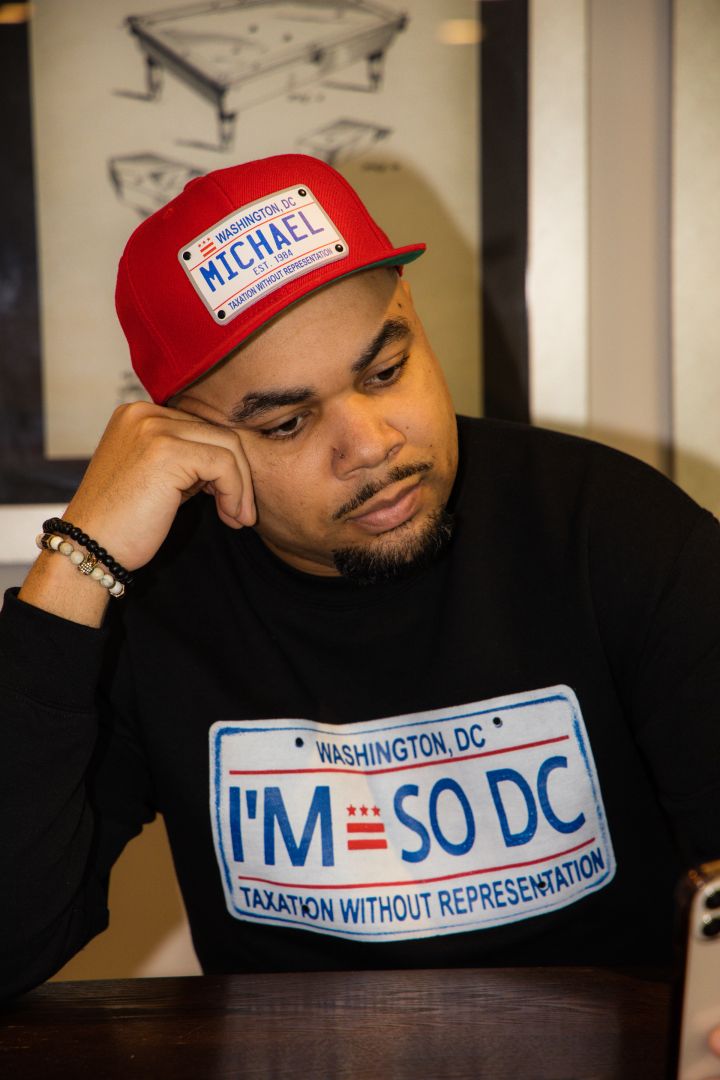 Alright, so let’s move onto what keeps you busy professionally?
I’m an Author first because with the release of my first book “Reflections Of Mike” it birthed two more books “The Circle of Confusion” and “Pages out My Journal” with that came me doing radio back home in D.C. where we were the hottest hot leading the way for others to come and do the same ( and they did just that) from Radio i started interviewing more and decided to get into the Reality world which I’ve tried for years to do but looking back it just wasn’t time because I had nothing to really showcase and It wasn’t until 2019 that I finally made that dream come true when I created and Executive Produced my very own show “All About Mike” I’m overall proud of myself and no it was not easy (I wish I could insert the hand clapping emoji after each word lol) it’s costly, you have to sacrifice, you loose friends along the way, you get discouraged etc. I’m a solider because no matter what Michael never gave up and within that I was able to help others come along as well. I’ve learned to be patient, properly plan, execute that plan by any means, keep the loyal down for you ones around and also help them, I’ve learned that not everyone will like you and that alright just focus on those that does, I’ve learned to stay true to who you are and don’t settle even in that time of desperate needing. the most important thing I’ve learned was to always treat people right because you never know who you may need and who they may know to help you along the way as well. I want people to take away from Michael G. Riggins that he always did what he sat out to do no matter what and he helped others get there too. 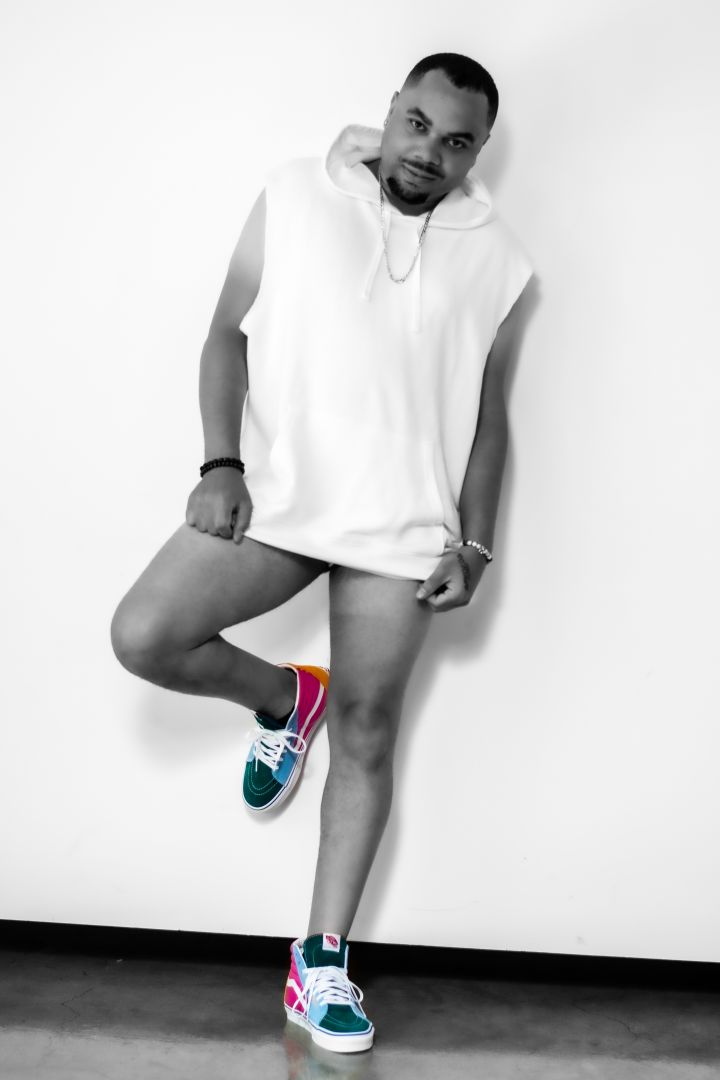 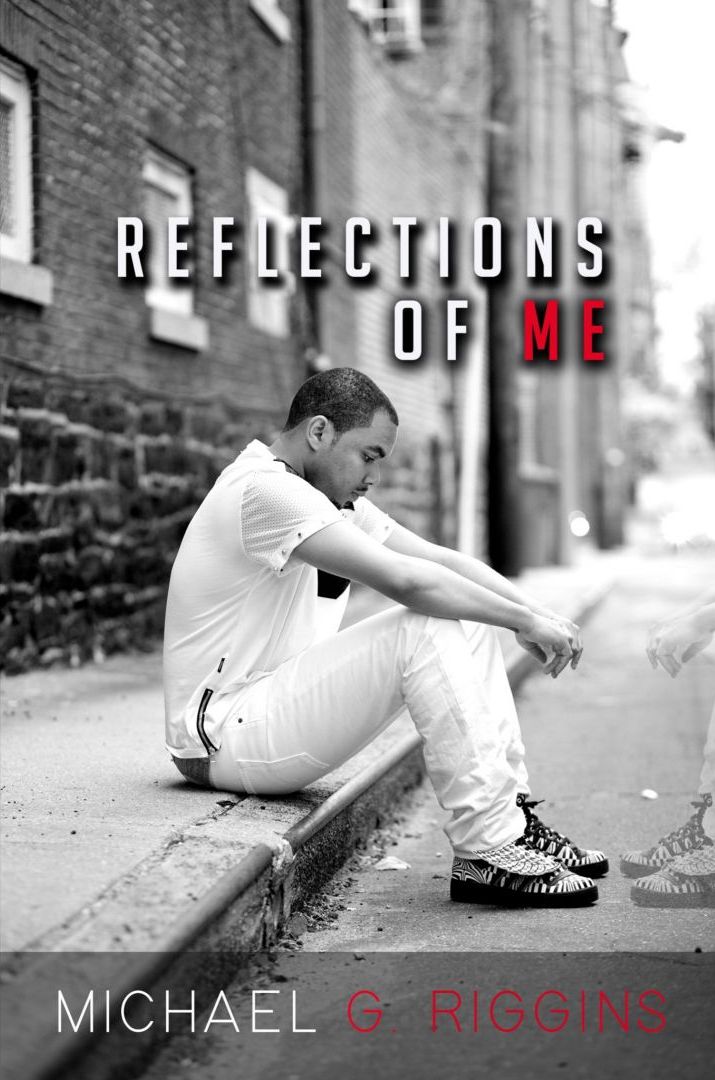 If you had a friend visiting you, what are some of the local spots you’d want to take them around to?
OMG…I’ve become so boring since burying myself in work and feeling like there’s nothing to celebrate yet lol okay, so i’ll take them to a nice breakfast spot(Or Brunch), go on a hike, site see a little by taking a tour bus ride to see the celebs houses. Hollywood Blvd would be on the list, shop or window shop on Rodeo lol , a nice fancy dinner then they’ll have to go back home because after all that and the prices here in LA we’re now broke and they have to leave lol. 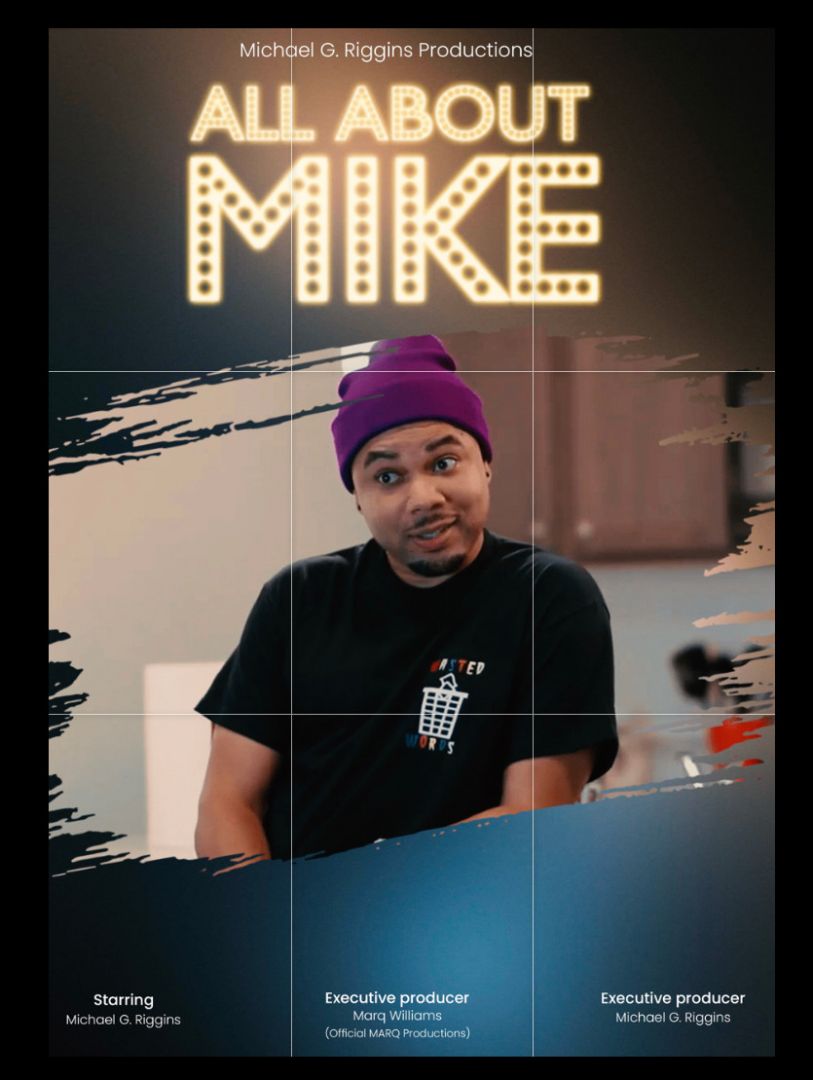 The Shoutout series is all about recognizing that our success and where we are in life is at least somewhat thanks to the efforts, support, mentorship, love and encouragement of others. So is there someone that you want to dedicate your shoutout to?
I give credit where credit is due and if it wasn’t for the amazingly talented Mar with the Q Williams of Atlanta coming aboard to help me create what I’ve wanted for so long I don’t know where I would be today because that show “All About Mike” opened the doors to many other opportunities and not to mention he understands me and is very patient with me and my “All over the place ideas” lol Then we have my LA friend Terrell T. Wat Watson who came at a time when I was so new to LA and knew no one. T. Wat has filmed, photographed, created and produced so much for me in the one year that we’ve known each other. I thank T. Wat so taking a chance with me and now we are about to take over this thing we call the “Black Gay Hollywood” and give so many opportunities to others who are/were just like us and just needed a chance. 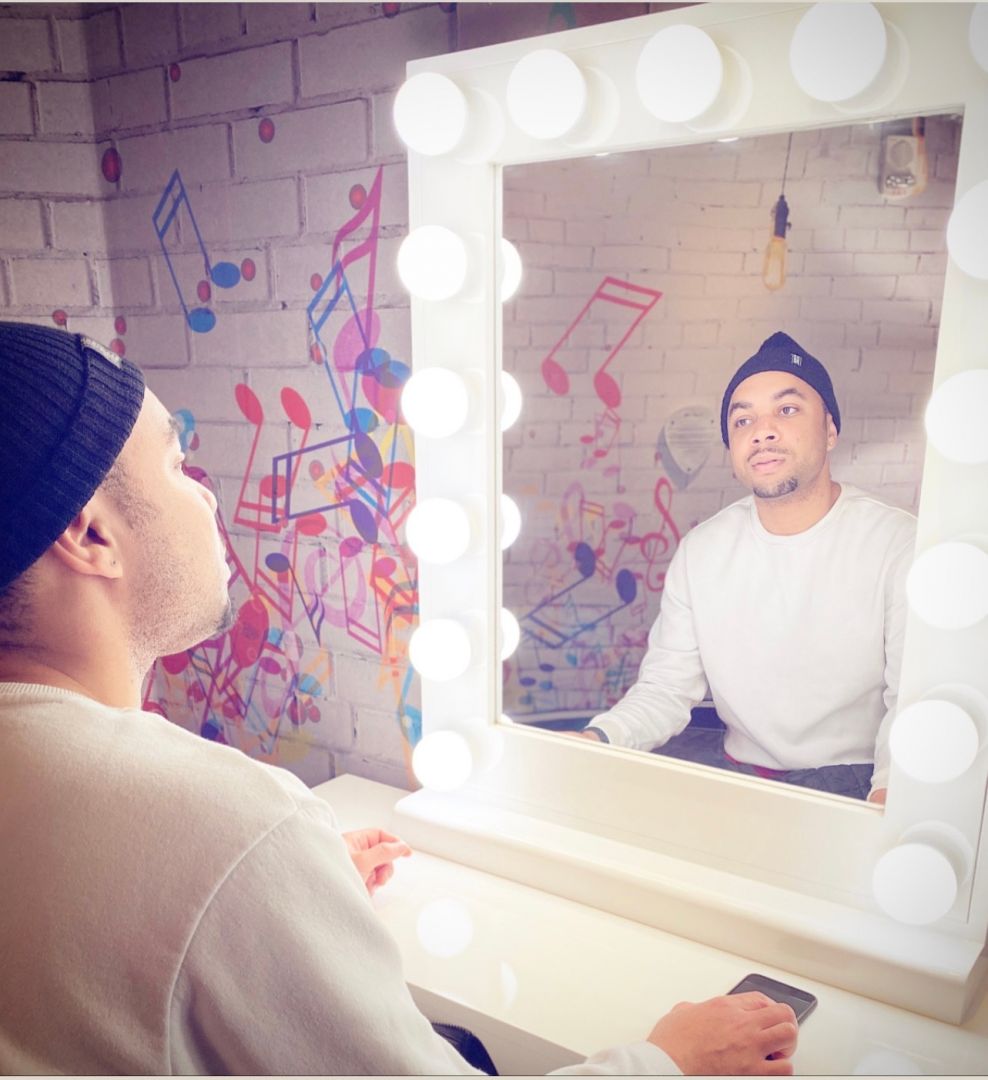 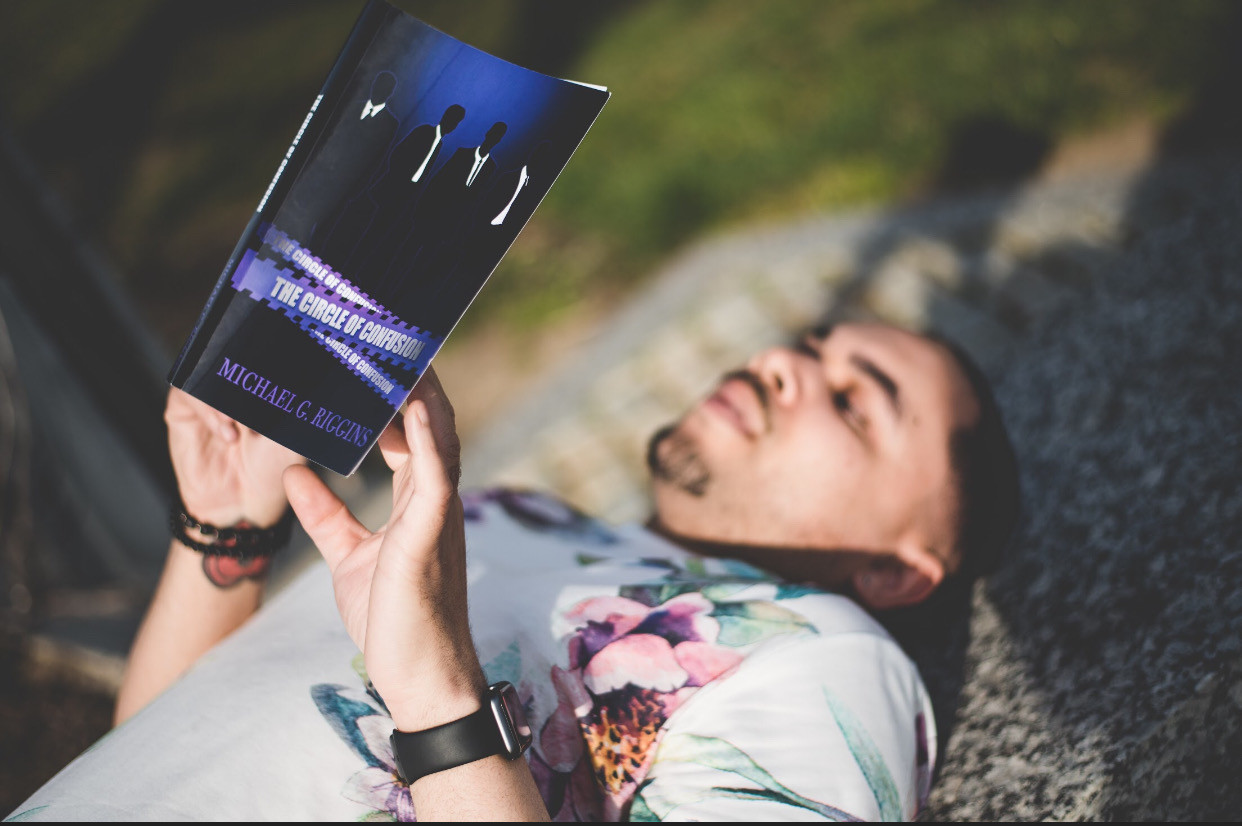