We had the good fortune of connecting with Michael Jamin and we’ve shared our conversation below.

Hi Michael, maybe we can start at the very start – the idea – how did you come up with the idea for your business?
I’ve been a television writer for 25 years. Awhile ago, a friend who had recently graduated film school asked me for some advice on writing. So we got together for a few hours and I told him how I approach storytelling. He was shocked that he hadn’t learned any of this in film school. I was pretty surprised, too. For years, he encouraged me to start an online screenwriting course, but I never had the time. Then the pandemic hit and I had nothing but time. He’s a tech guy, so he helped me build the course and website. 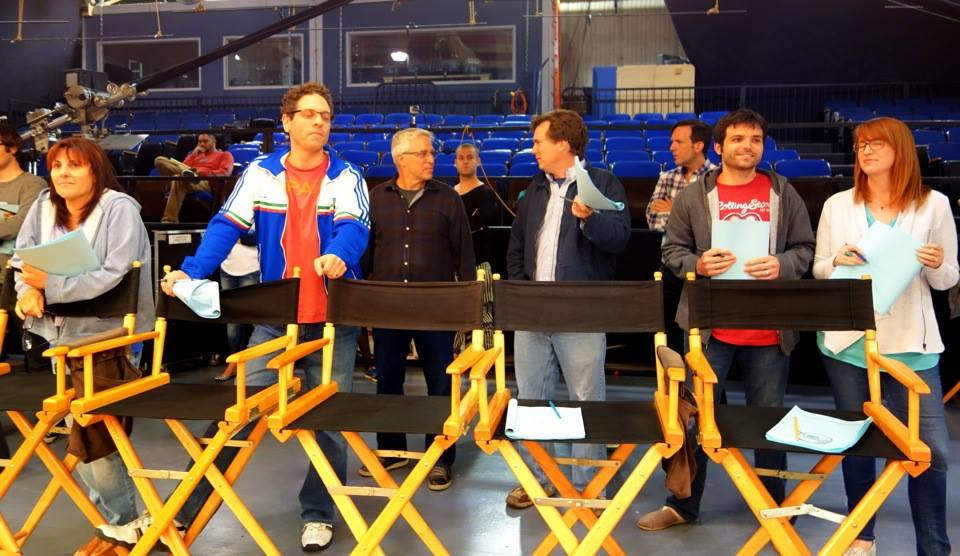 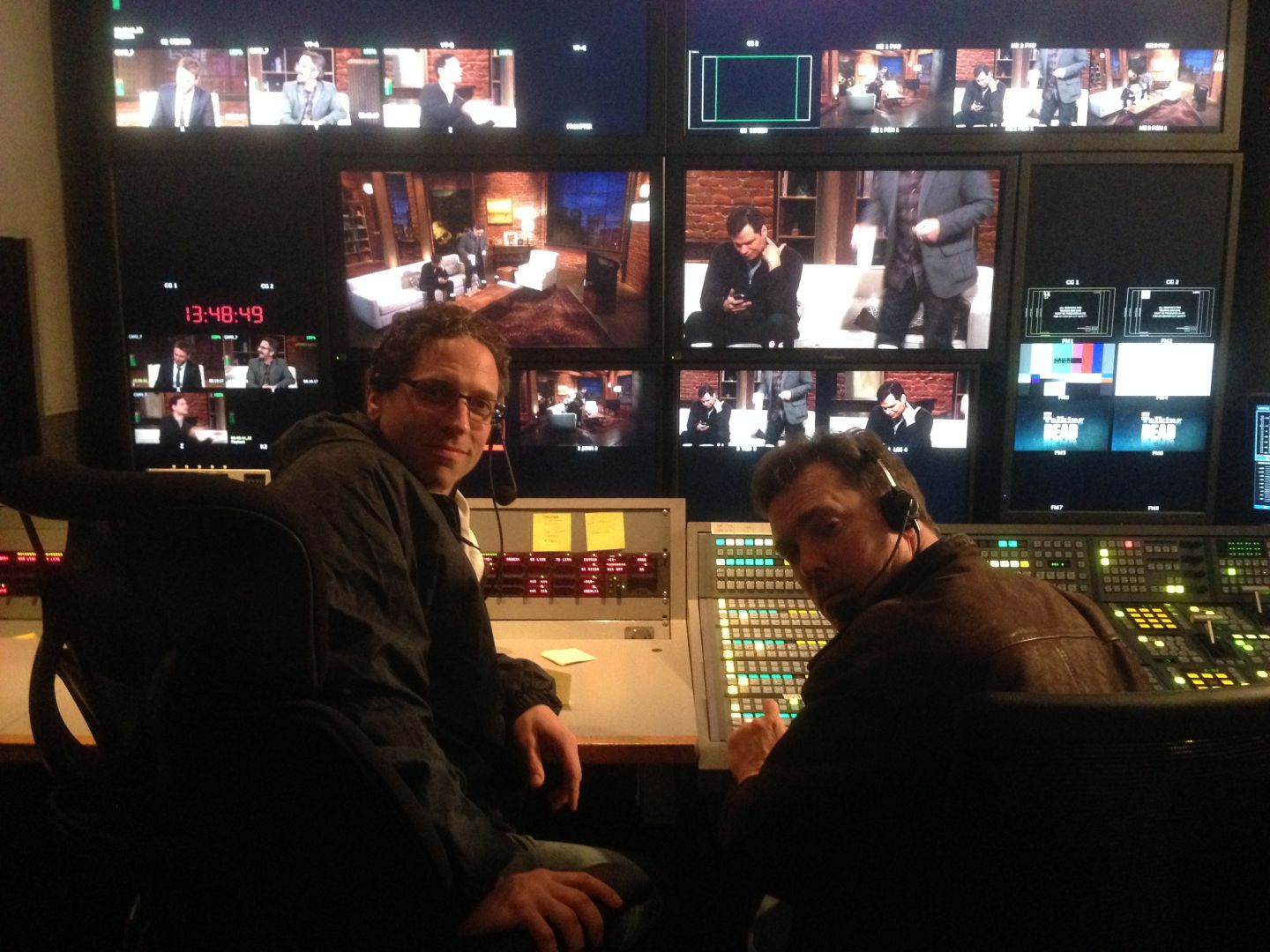 Alright, so let’s move onto what keeps you busy professionally?
When I was a kid, I dreamed of being a sitcom writer. I remember watching Cheers and thinking, “I want to be the guy who writes funny lines for Norm.” So that set me on the path of being a writer. In college, I applied for the creative writing program, but they rejected me, saying that my work wasn’t strong enough. And they were right, it wasn’t. And that’s why I wanted to be in the program — so I could learn! After graduation, I moved to Los Angeles to pursue my dream. Obviously, breaking into Hollywood is not easy. But I was determined, and focused on the craft. After a few years, I teamed up with another young writer, and the two of us landed a job as staff writers on a show called “Just Shoot Me.” We’ve worked non-stop ever since. I’m grateful that things worked out for me, but I’m also proud of 22 year old me for having the courage to chase a dream. That’s not easy. A few days ago, I read a quote by the great American poet, Mary Oliver. It resonated with me so strongly that I wrote it down. She said, “The most regretful people on earth are those who felt the call to create work, who felt their own creative power restive and uprising, and gave to it neither power nor time.” I think that quote is everything. If you have the drive to create, don’t ever think that it’s a waste of time just because it might not make you rich and famous. The reward is in the process of creating.

Any places to eat or things to do that you can share with our readers? If they have a friend visiting town, what are some spots they could take them to?
For the past two years, my wife and I go on walks every weekend. We exhausted our neighborhood long ago, so now we drive to other neighborhoods, drop a pin in Google Maps, and walk to get lost. There’s actually a word for it. “Flaneuring.” It means to stroll, but with intention. We’ve discovered secret trails, hidden staircases, bizarre houses… and all within a 10 mile radius of our home. It’s stuff that we’ve driven past a million times, but you’d only see on foot. I’d take my friend on a walk. 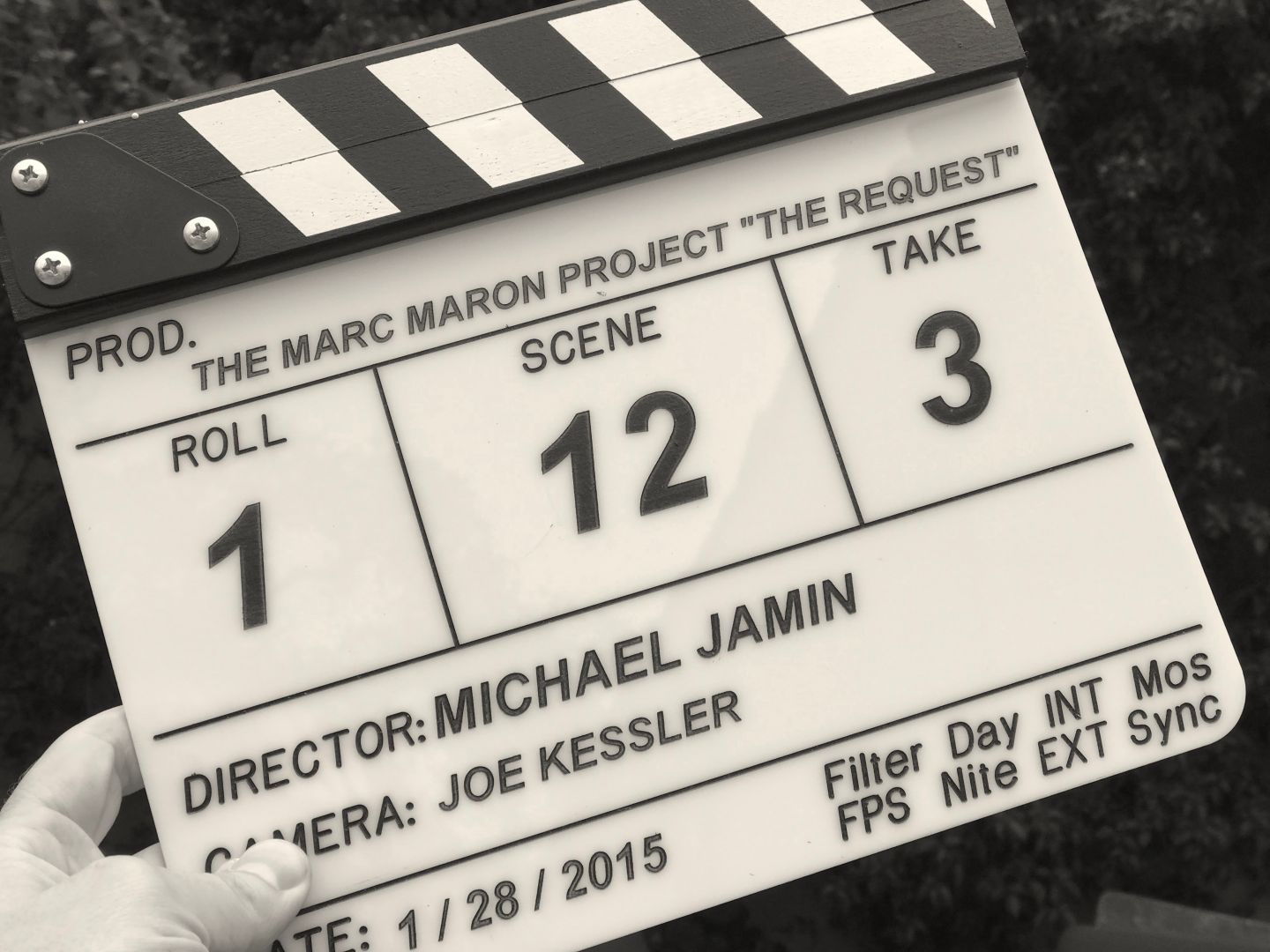 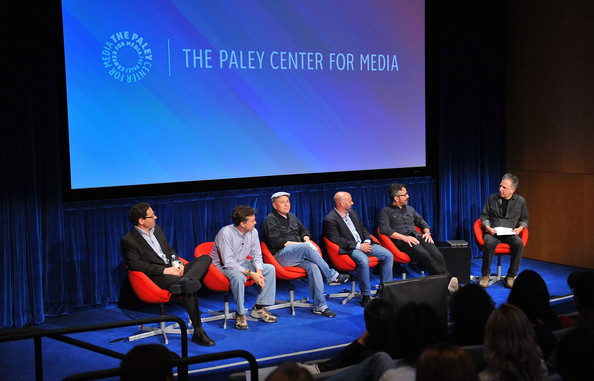 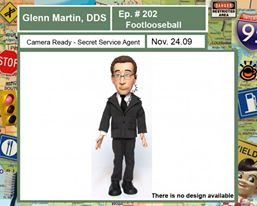 The Shoutout series is all about recognizing that our success and where we are in life is at least somewhat thanks to the efforts, support, mentorship, love and encouragement of others. So is there someone that you want to dedicate your shoutout to?
No one is more supportive than my wife, Cynthia. Whenever I have an idea, especially if it’s a creative pursuit, she encourages me to go for it. A year or so ago, during one of our walks, I told her that I was toying with the idea of writing a collection of humorous personal essays. It would take several years to complete, and even if it sold, I likely wouldn’t make much money from it. She responded, “I love it! You have to do it!” I’m getting close to finishing it, and it’s been one of the most rewarding projects I’ve ever done. I think everyone needs someone like that in their corner. Someone to push them a little. And if you don’t have that person in your life, you need to be that person for someone else.