We had the good fortune of connecting with Michael Reinmiller and we’ve shared our conversation below.

Hi Michael, where are your from? We’d love to hear about how your background has played a role in who you are today?
I’m from Lincoln, NE. My parents started a women’s softball complex here and were constantly volunteering their time to physically develop the land and coach teams—back when there wasn’t space for women to play. That was on top of their teaching jobs. That devotion to community and their work impacted me for sure. Beyond the obvious pride I take in doing a good job with my business, I also consider involvement in my community an essential part of who I am. 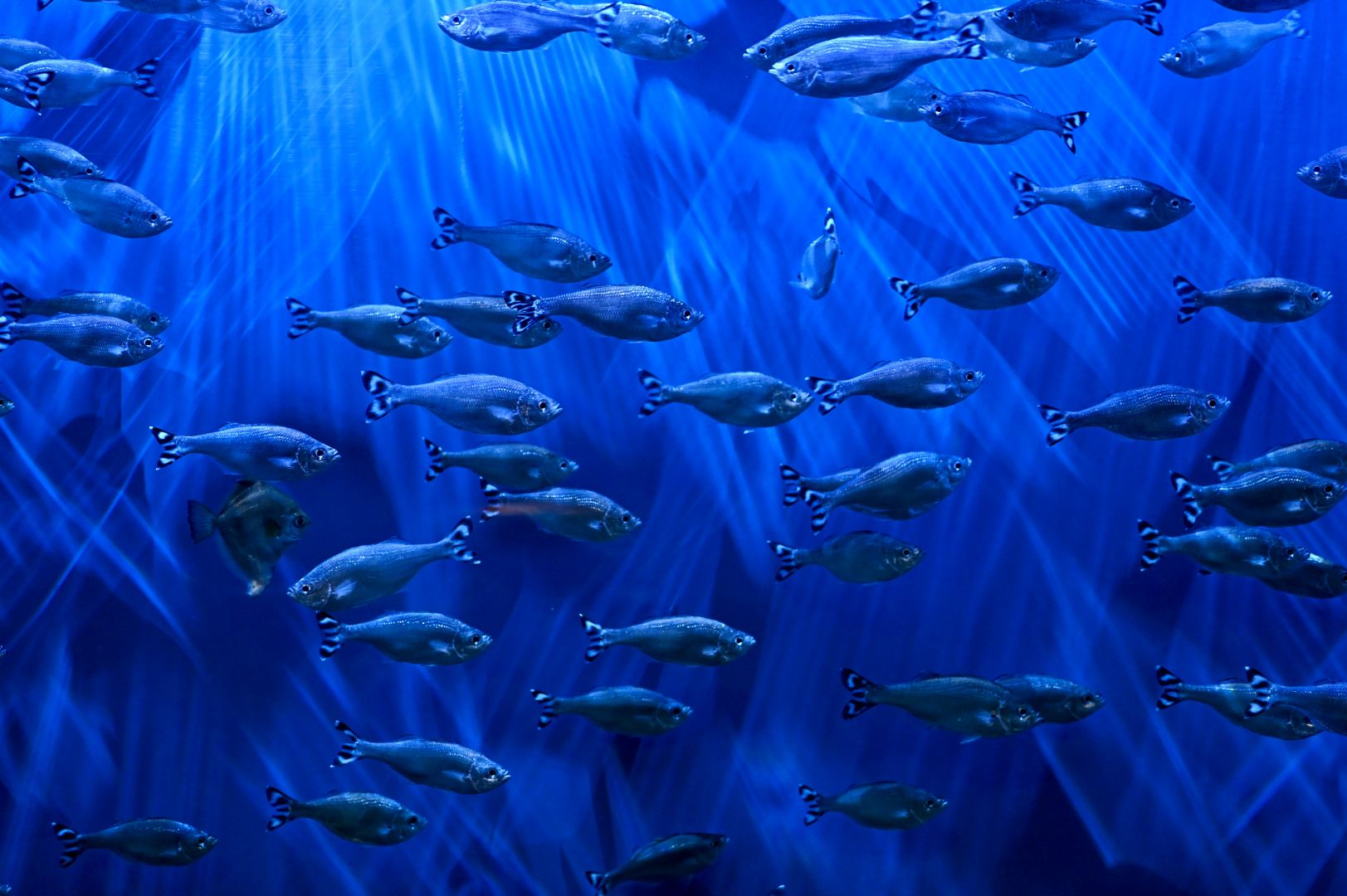 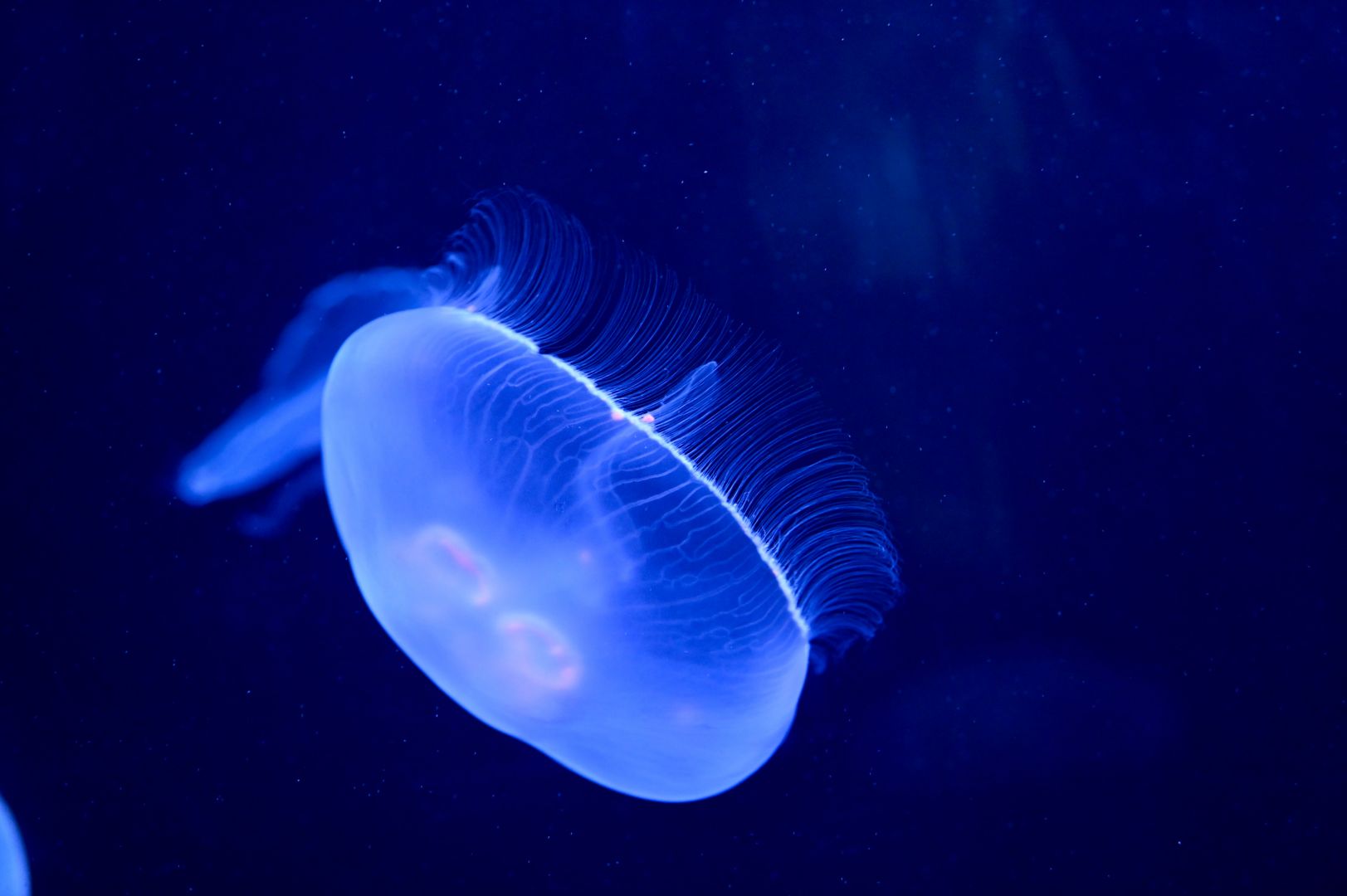 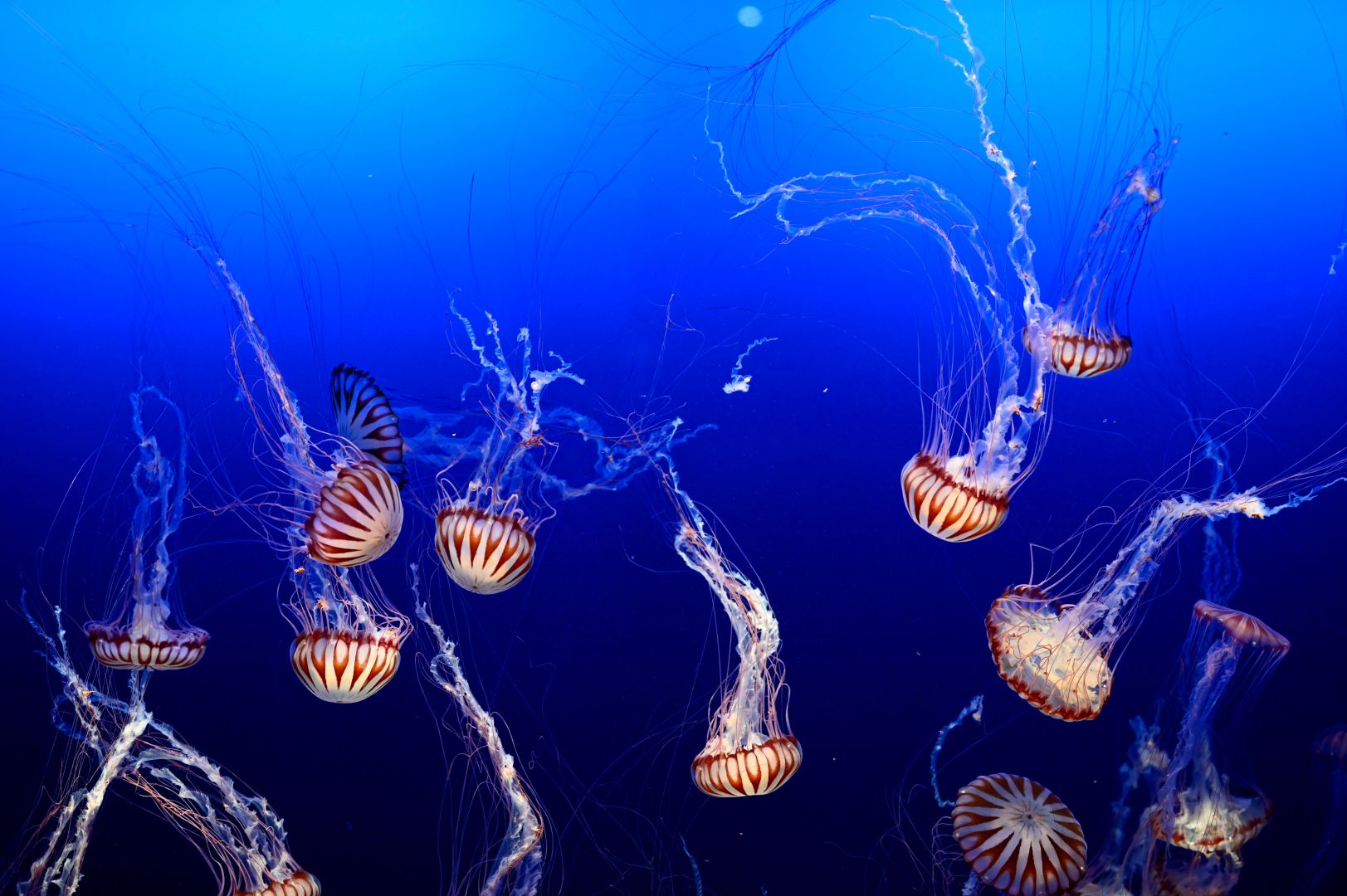 Alright, so let’s move onto what keeps you busy professionally?
After doing this for 20+ years, I still get a huge rush of adrenaline when I “get the shot.” That’s saying something. I started digital photography in ’01 and was discouraged by a teacher who told me I was wasting my time—I still went ahead and “wasted it.”. Later I learned from friends and taught myself video editing skills while wanting to promote Lincoln High’s basketball team. I was hooked and ended up working with a coworker videotaping sporting events, marching bands, show choirs, dance recitals, etc. This versatility helped me get different day time jobs that only added to my skill set. It’s cool to be able to say to someone, “yeah, I can do that.” I feel like I’m always still learning and trying new things—failure is the absolute best lesson. 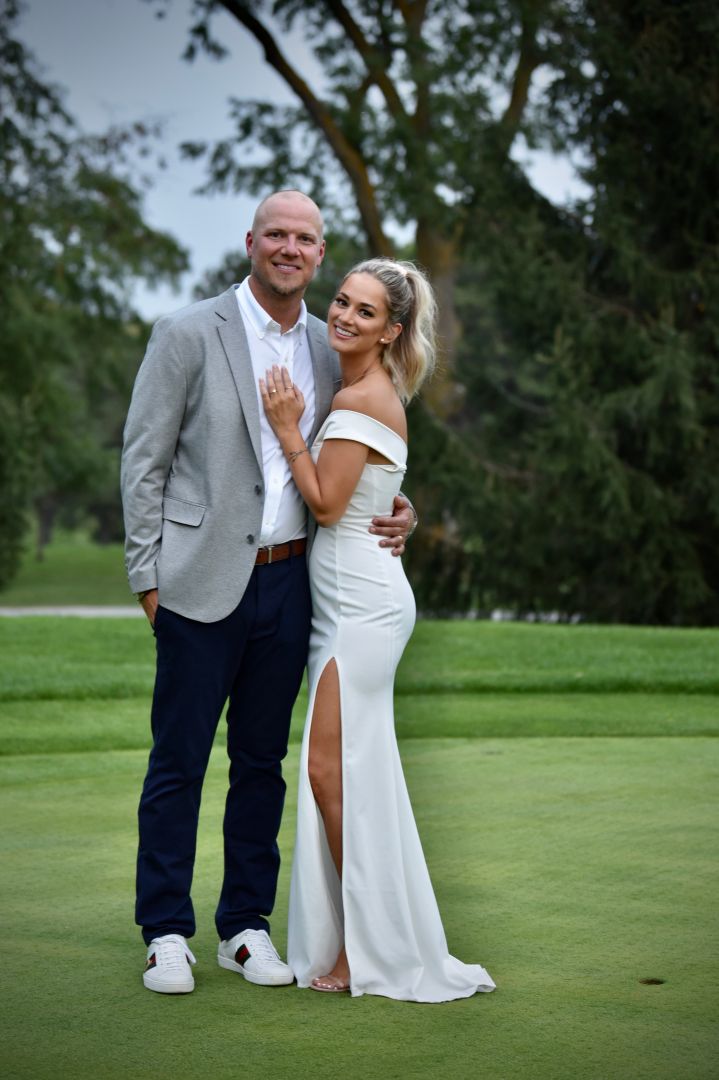 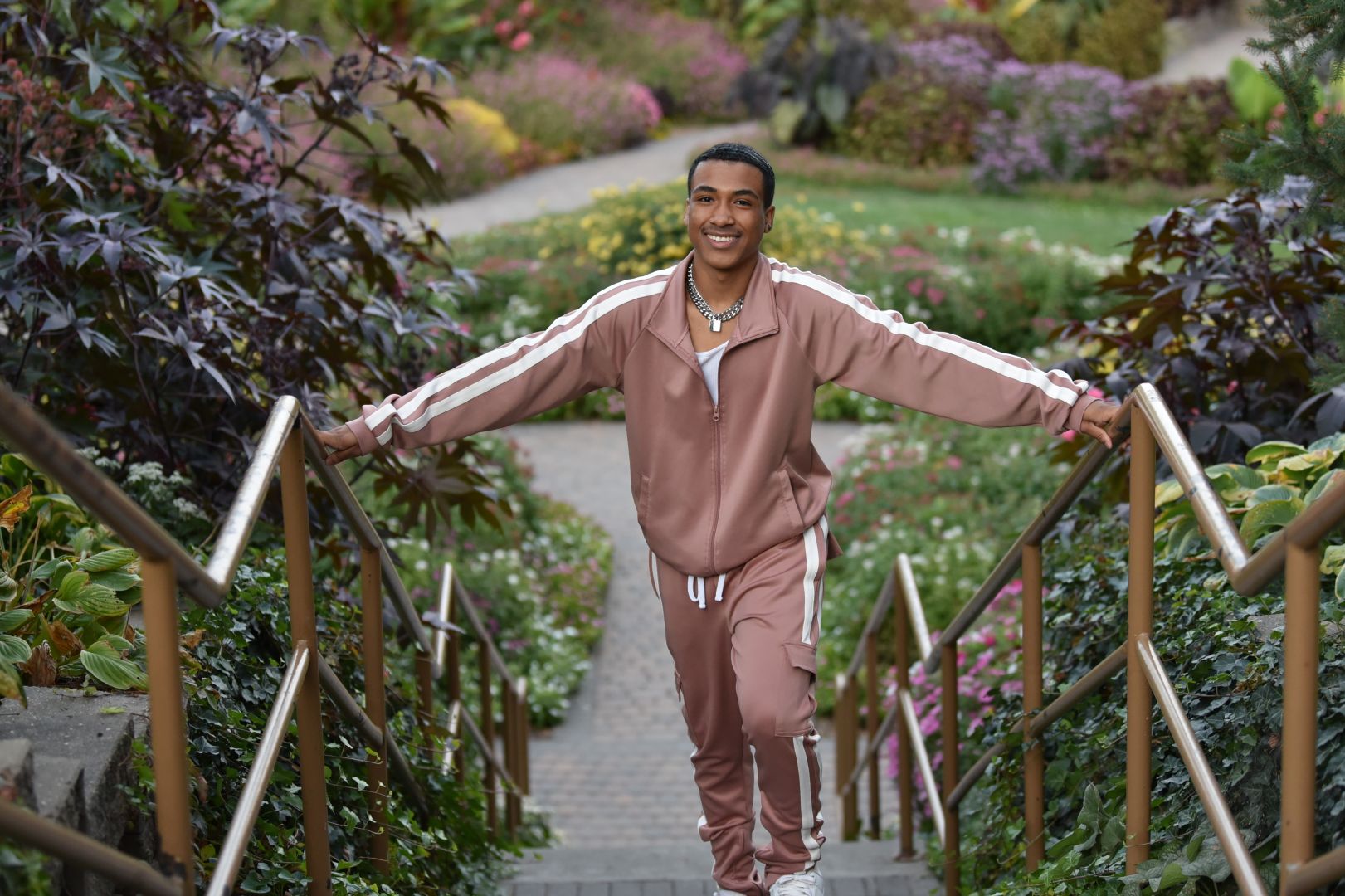 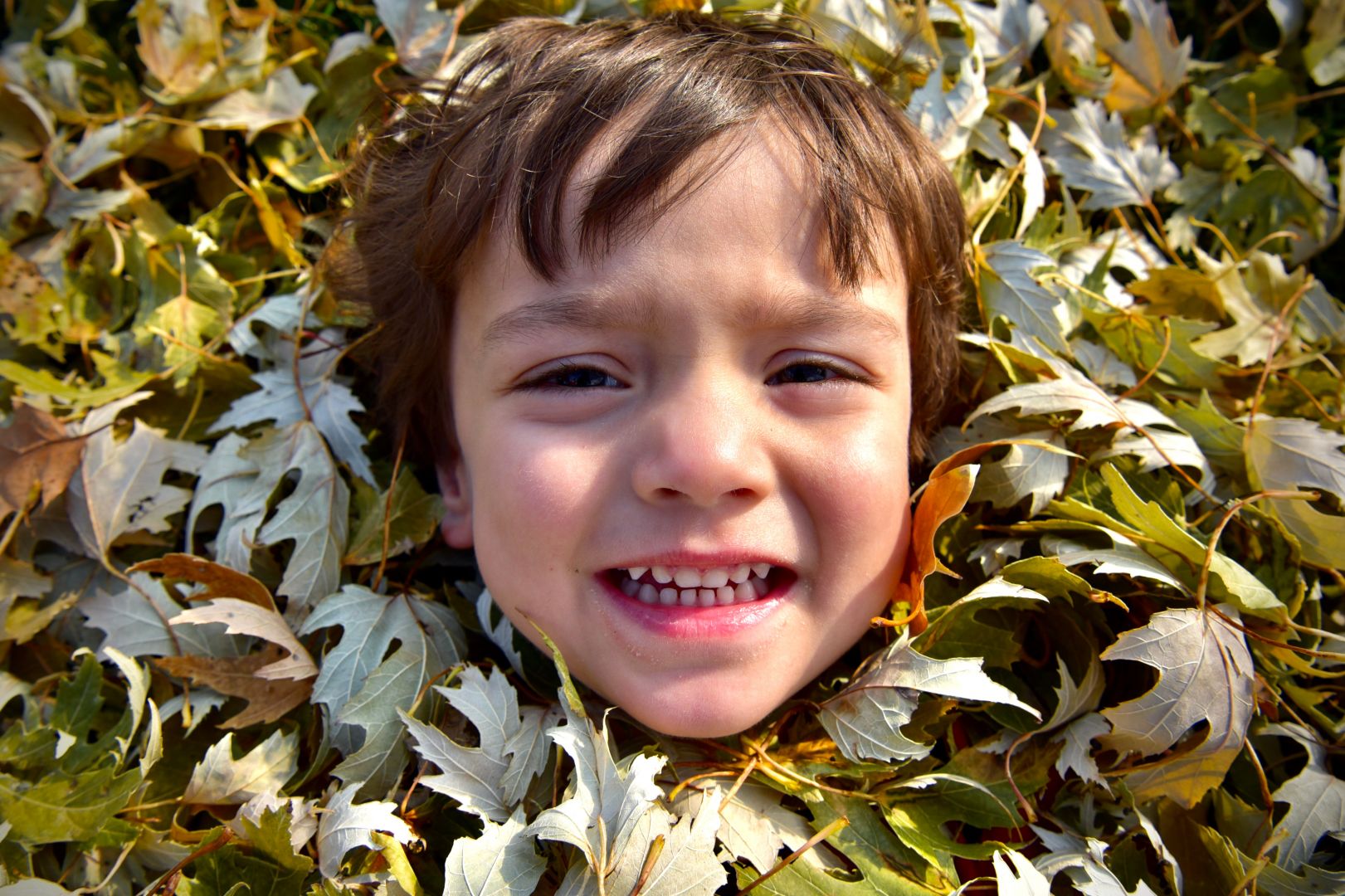 Let’s say your best friend was visiting the area and you wanted to show them the best time ever. Where would you take them? Give us a little itinerary – say it was a week long trip, where would you eat, drink, visit, hang out, etc.
Eat: El Chaparro or Copal (local, authentic Mexican food) Drink: backyard by my fire pit, Misty’s steakhouse in Havelock (fantastic 70’s lounge vibe with fabulous steak tip appetizer) Visit: Sunken Gardens, Pioneer’s Park Nature Center, Children’s Zoo 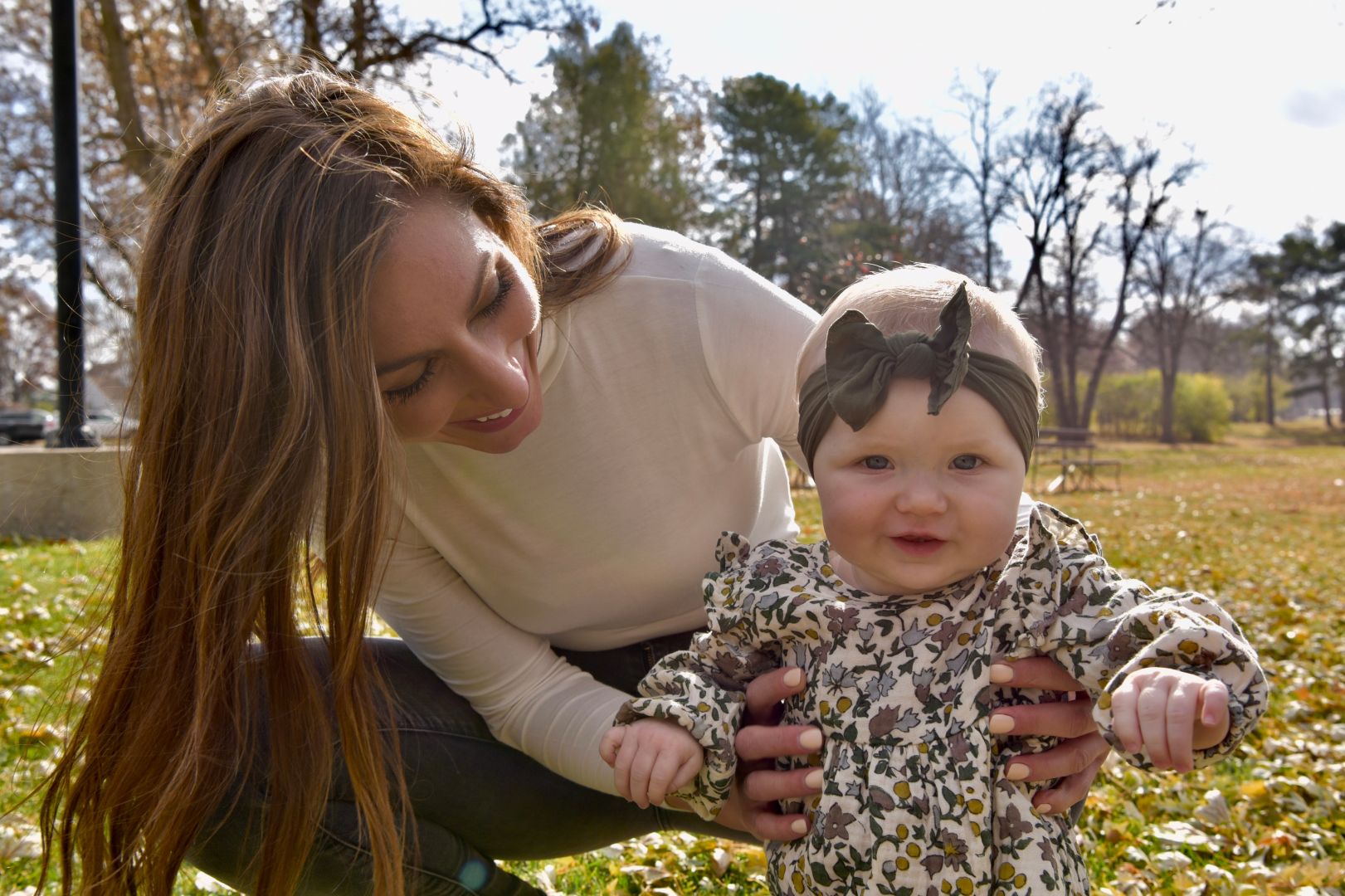 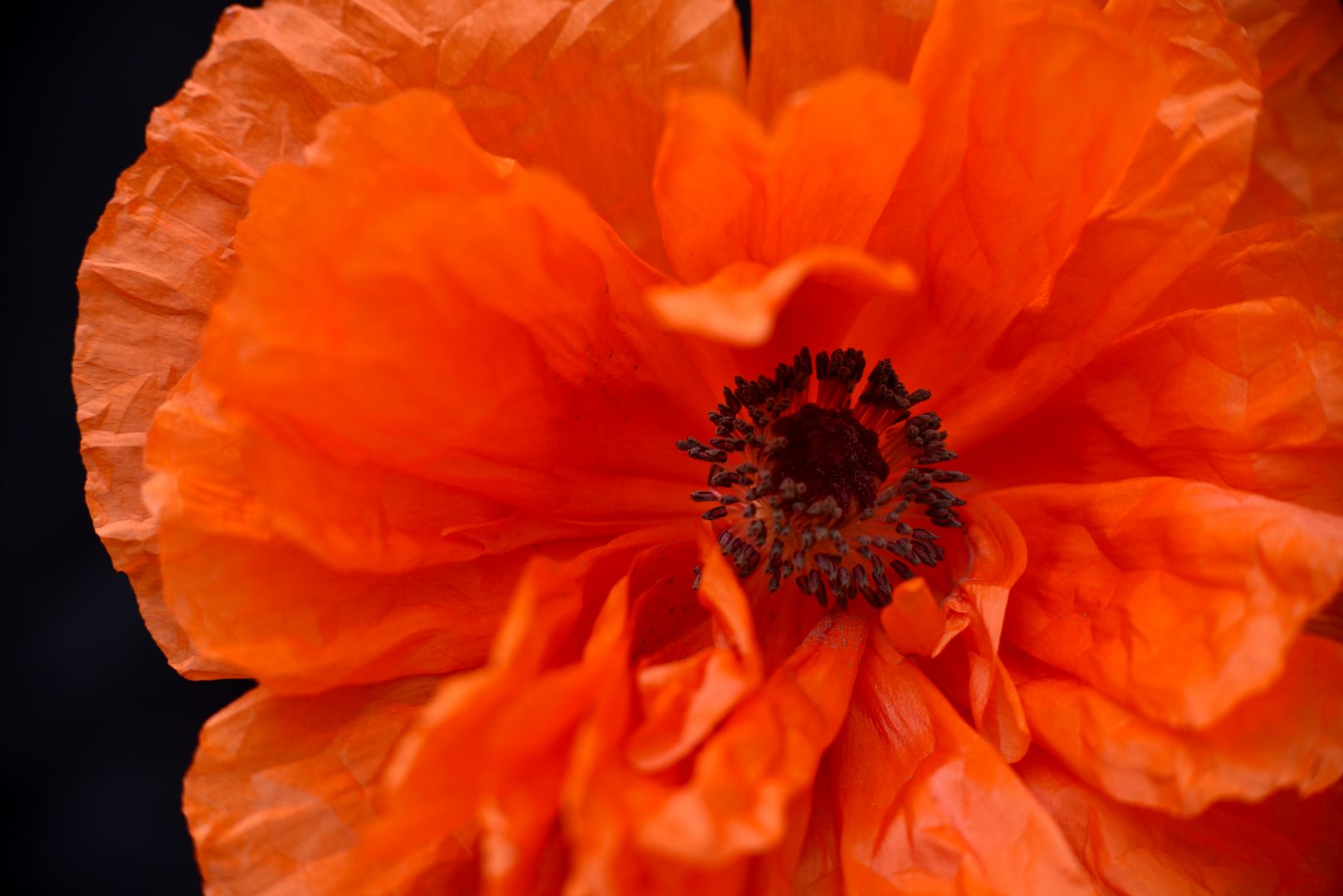 The Shoutout series is all about recognizing that our success and where we are in life is at least somewhat thanks to the efforts, support, mentorship, love and encouragement of others. So is there someone that you want to dedicate your shoutout to?
Jack James was a retiree and full time volunteer at Lincoln High School when I attended and later worked there in the early 2000s. That ended up being a big transition in my life—going from just thinking about my own problems and looking up and seeing him give so much. He was there before school started and left as theatre kids wrapped up rehearsal late into the night. He attended marching band performances, basketball games—you name it—he lived there. And he supported students and staff alike. You would often see him consoling and tearing up with a student as they poured their heart out to him. He helped me to see the wider world with a compassionate lens. He made such an impression on me that I named my son after him.