We had the good fortune of connecting with Michael Robinson and we’ve shared our conversation below.

Hi Michael, do you have a favorite quote or affirmation?
In the nineteenth century, philosopher Ralph Waldo Emerson wrote: “In art, the hand can never execute anything higher than the heart can inspire.” This concept affirms my belief that music composition involves finding balance between expression and technique, a concept visited a century earlier by  Chinese poet, Tung Ch’i-Ch’an, writing about brush painting (translator unknown): “To transmit the spirit there must be form. When the form, the mind and the hand are in total accord, each forgetting the other’s separate existence, then the spirit will reside in your work.” 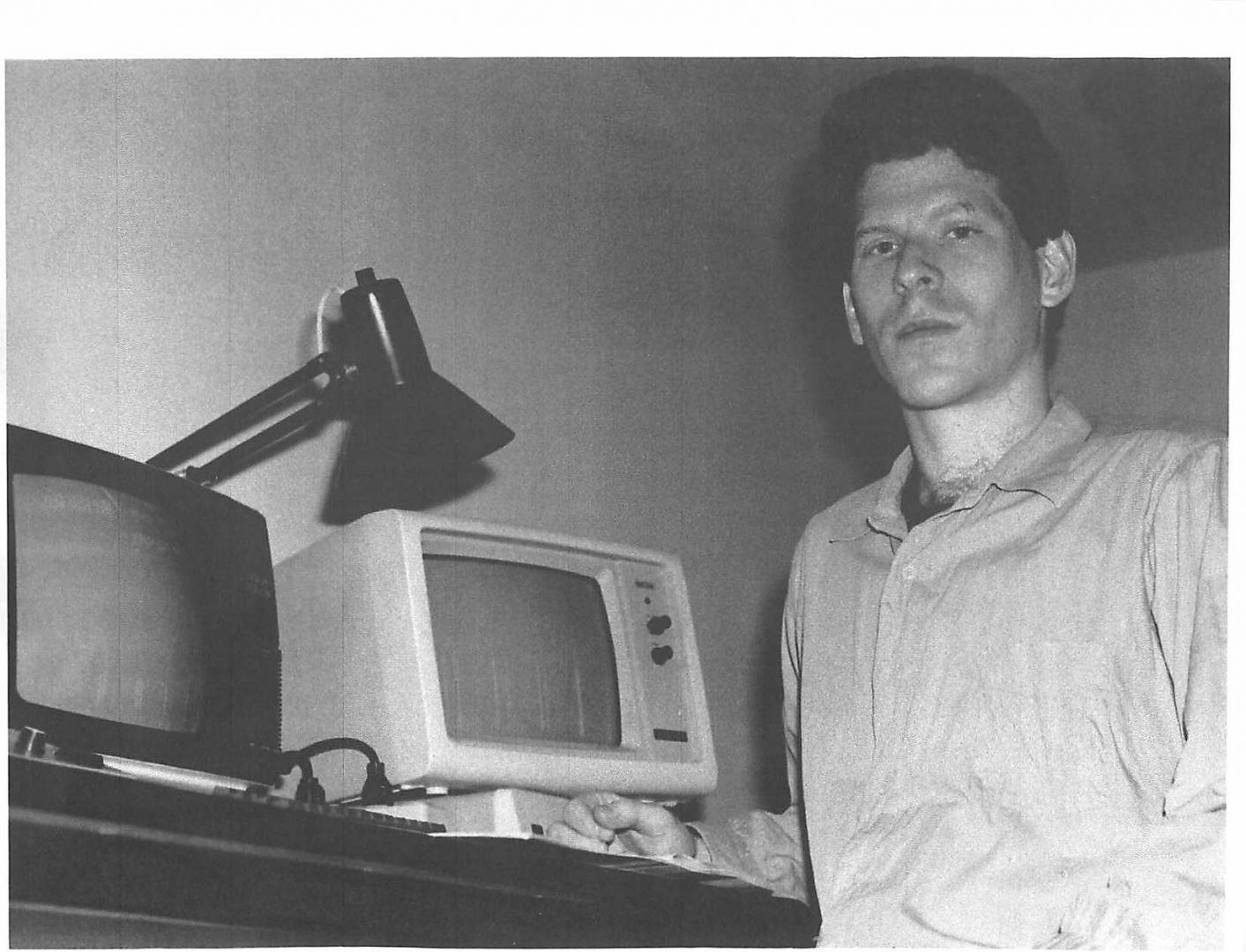 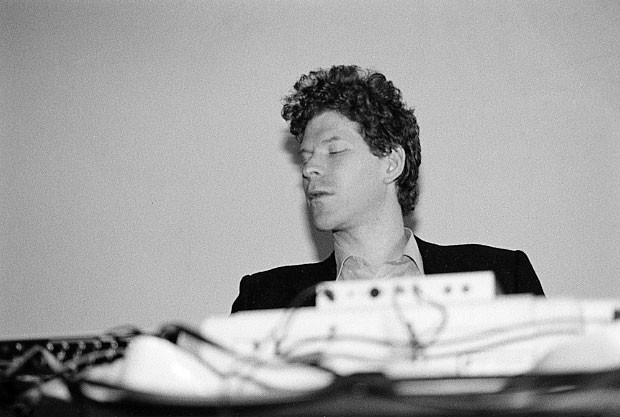 Let’s talk shop? Tell us more about your career, what can you share with our community?
Finding myself working within the newly possible world of affordable computer music (earlier on, only universities and wealthy individuals could own these instruments), the challenge was to bring to life music performed by what are essentially machines. Doing so required developing a oneness with my musical tools, something achieved through a continuous flowing cycle of composing music, creating a performance through programming, evaluating the results, including sharing the music with concerts, radio programs, and recordings, and building upon positive virtues of the medium unique unto itself, just as any other instrument or medium, such as the organ, clarinet, or symphony orchestra, has inherent advantages and disadvantages one must learn to navigate effectively. It is gratifying when my efforts are appreciated, such as when Dean Suzuki, a leading new-music expert who teaches at San Francisco State University, interviewed me for KPFA FM, commented: “He has amazing success bringing to life music performed by a computer.” My compositions reflect my belief that American jazz and Indian classical music superseded the Western classical music of the era I was born into. Jazz and Indian classical music are based upon improvisation, and my music is apparently extremely unique for sounding improvised while actually being entirely notated, oftentimes using my interpretation of raga form from India. Additionally, most computer music composers interact with their instruments or combine them with traditional musicians, while my aesthetic preference is for pure computer-performed music colored by acoustic instrument timbres from myriad cultures, finding this method best captures the zeitgeist. To date, there are 146 albums of my music for meruvina – the moniker given to the software and hardware employed  – and four albums of piano improvisations, with three new piano albums set to be released soon. It is true that some of our favorite things in life are developed tastes, so I would encourage those listeners who perhaps do not take instantly to my music to give it some time for acclimation and reorientation, hopefully followed by the adventure and thrill of new musical experiences and discoveries.

If you had a friend visiting you, what are some of the local spots you’d want to take them around to?
Some favorite places have been Artesia (Little India); the Huntington Library and Gardens; Govindas Gift Shop and Natural Food Buffet; Electric Karma; the Nosh; Casa Vega; Iroha Sushi of Tokyo; Caffé Roma; Art’s Deli; Chosun Galbee: Angelini Osteria: The Music Circle (featuring Indian classical music) Catalina Bar and Grill (featuring jazz), Amoeba Music. 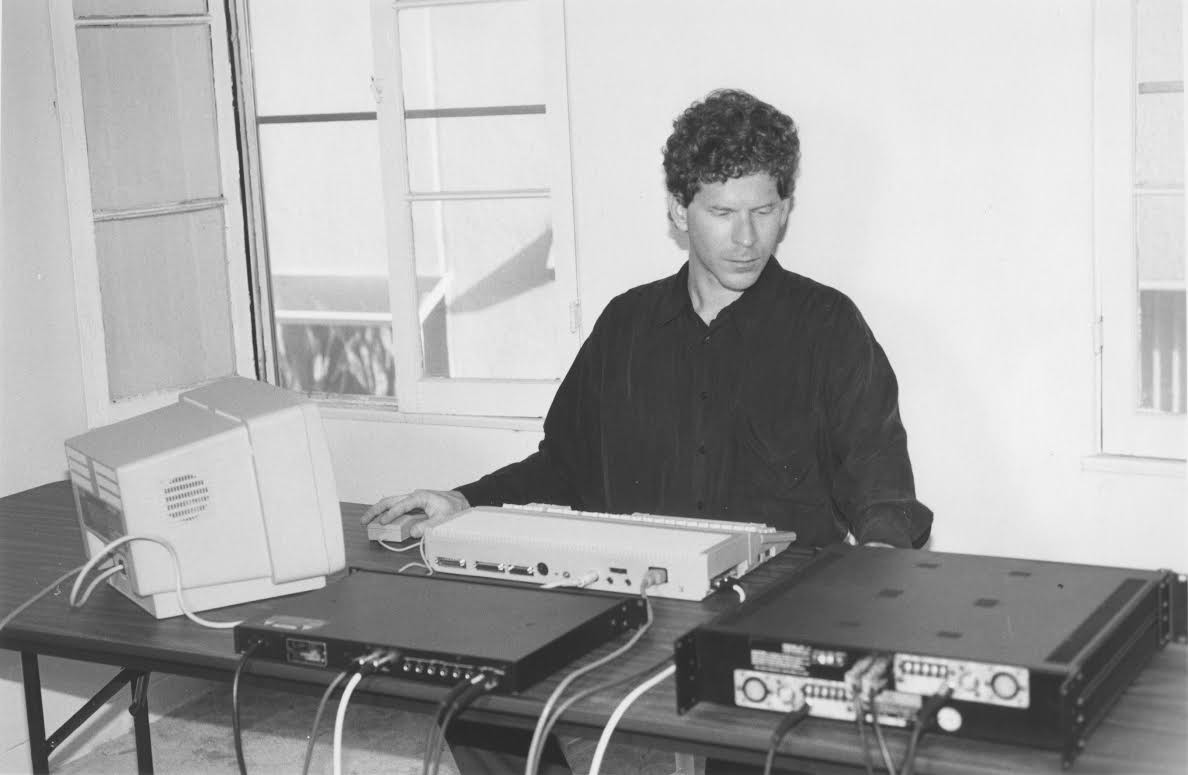 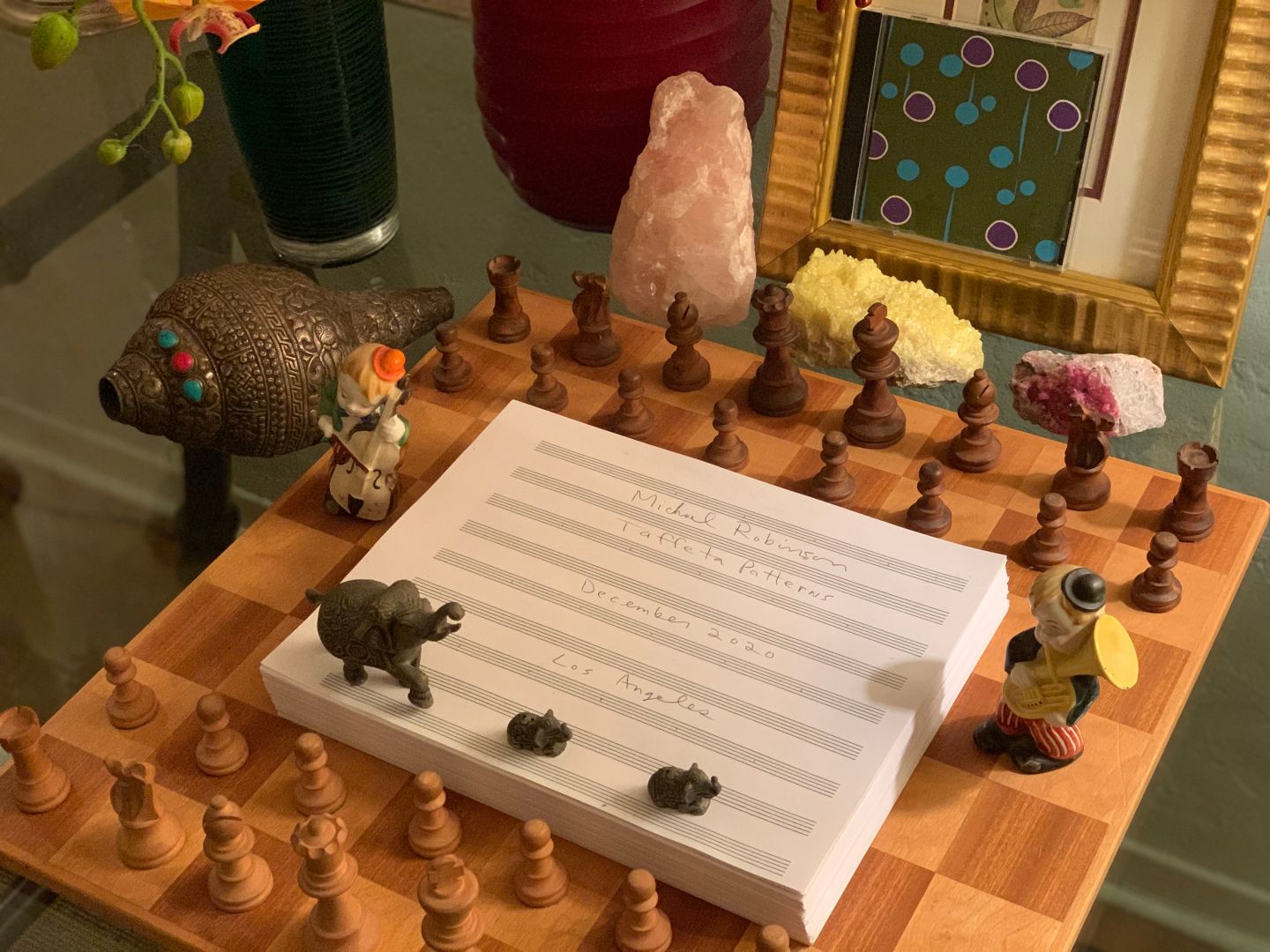 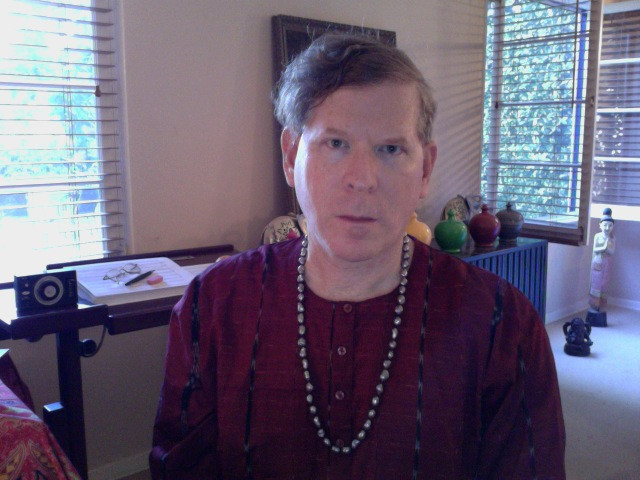 The Shoutout series is all about recognizing that our success and where we are in life is at least somewhat thanks to the efforts, support, mentorship, love and encouragement of others. So is there someone that you want to dedicate your shoutout to?
At any time, effortlessly, in my mind’s eye, I can journey back to the stately Long Island City apartment with dramatic views of Manhattan where my girlfriend’s mother was living with renowned jazz bassist, Reggie Johnson. Reggie was seated at a white, black, and grey marble table from the time of the Revolutionary War, and he called me over to see an advertisement he had noticed in a music magazine for powerful computer music products that were now affordable for the average person. Reggie had recently assembled a string quartet to play and record one of my early compositions, and knowing how difficult it was for composers to find string quartets and orchestras to play their music, essentially competing against Beethoven, Mozart, and other figures from the past, he thought computers might be a preferable medium for my musical aspirations. Reggie’s keen instinct proved to be profoundly prophetic. Soon after sharing his idea, I purchased my first music software and hardware products, and have followed this pathway even since, always indebted to Reggie for his caring, intelligent acumen.