We had the good fortune of connecting with Michaela D. Jordan and we’ve shared our conversation below.

Hi Michaela, we’d love to hear more about how you thought about starting your own business?
I saw the distrust that had been sown between musicians and music executives over decades of mismanagement and lack of respect in the music industry. It is almost a cliche at this point to to see a manager take advantage of a musician. I have been a professional musician since I was 13 and have been working for record labels for years; so, to me, there had to be a way for the two sides of the industry to meet in respect and harmony. I had the opportunity to work for Ropeadope Records before I moved to Los Angeles. I loved how they put their artists first and, as a musician, I wanted to start a company that held onto that spirit and also offered musicians an alternative to a traditional record label and management structure. I was noticing that, as artists begin to take more control of their marketing and fan connection via social media, the structure of a traditional record label and management company had begun to become more and more obsolete. I had seen so many artists not being advocated for in the ways that they should have been and not being taken seriously. In addition, taking a percentage of their royalties and ownership of their work never sat right with me so I set out to restructure this archaic arrangement. With that, I started Golden Poppy Artist Services which offers all of the services of a record label and management company while the artist retains full control over their work and career. They can choose some or all of our services based on what they need at the time. The goal is to provide guidance and educate artists to be empowered to make their own management decisions. They are involved in all of the decision making typically reserved for closed meetings with management so that they can see how and where their music is making an impact in the world and can make fully informed decisions about their career. Above all else: Golden Poppy is by artists, for artists and in the service of artists; empowering them to forge their own path in a rapidly changing industry. 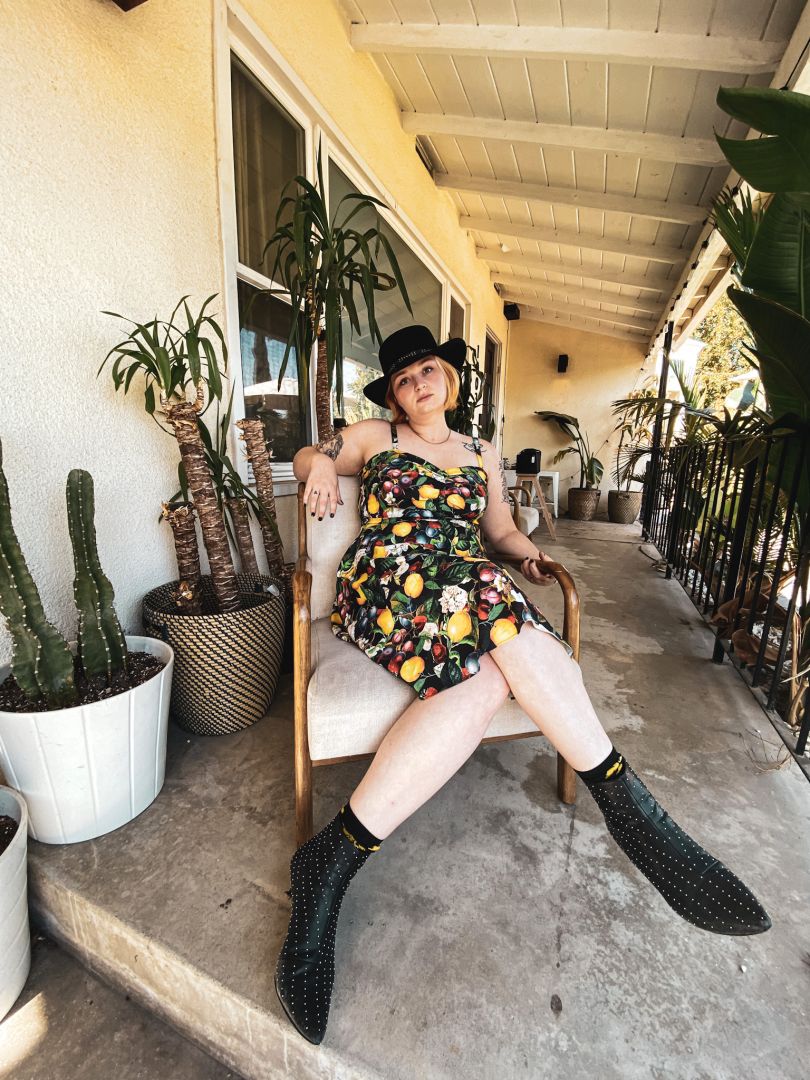 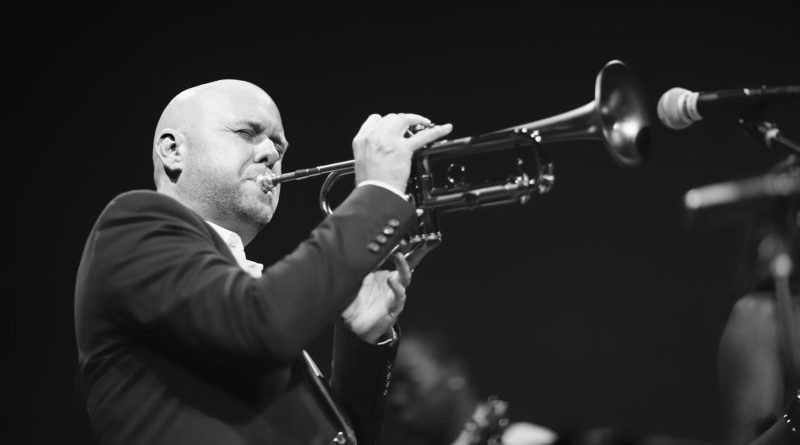 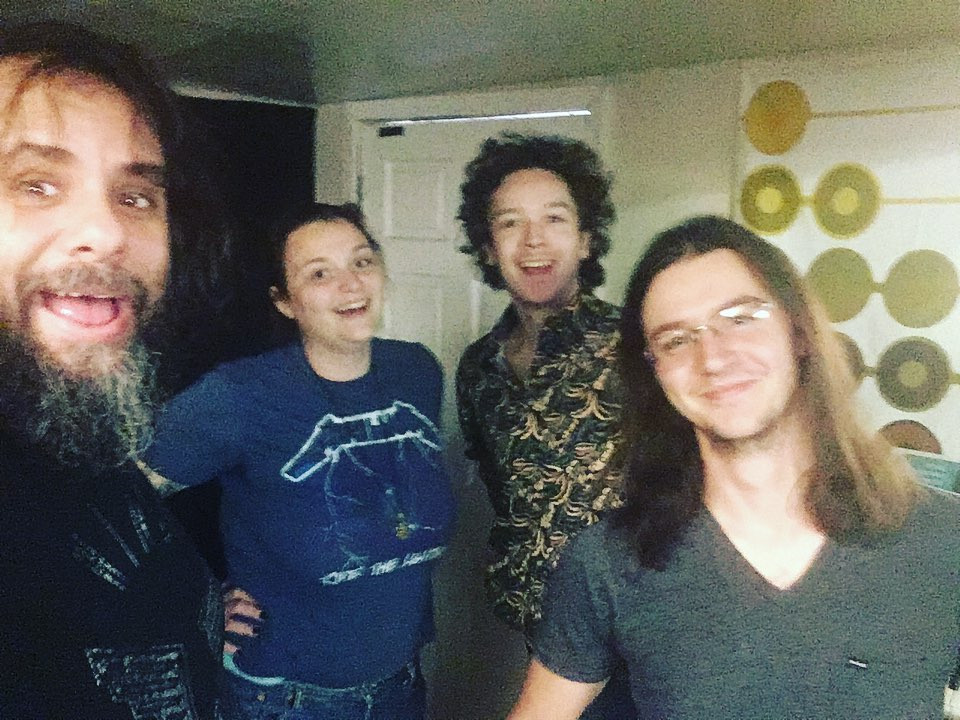 Let’s say your best friend was visiting the area and you wanted to show them the best time ever. Where would you take them? Give us a little itinerary – say it was a week long trip, where would you eat, drink, visit, hang out, etc.
Ok, my top 10 spots in LA are: 1. The Sunset Strip 2. Rodeo Drive 3. Griffith Park 4. Melrose Ave 5. Venice (Beach or Abbot Kinney) 6. Barney’s Beanery 7. City Hall 8. Canyon Country Store in Laurel Canyon 9. Echo Park 10. Mullholland Drive. 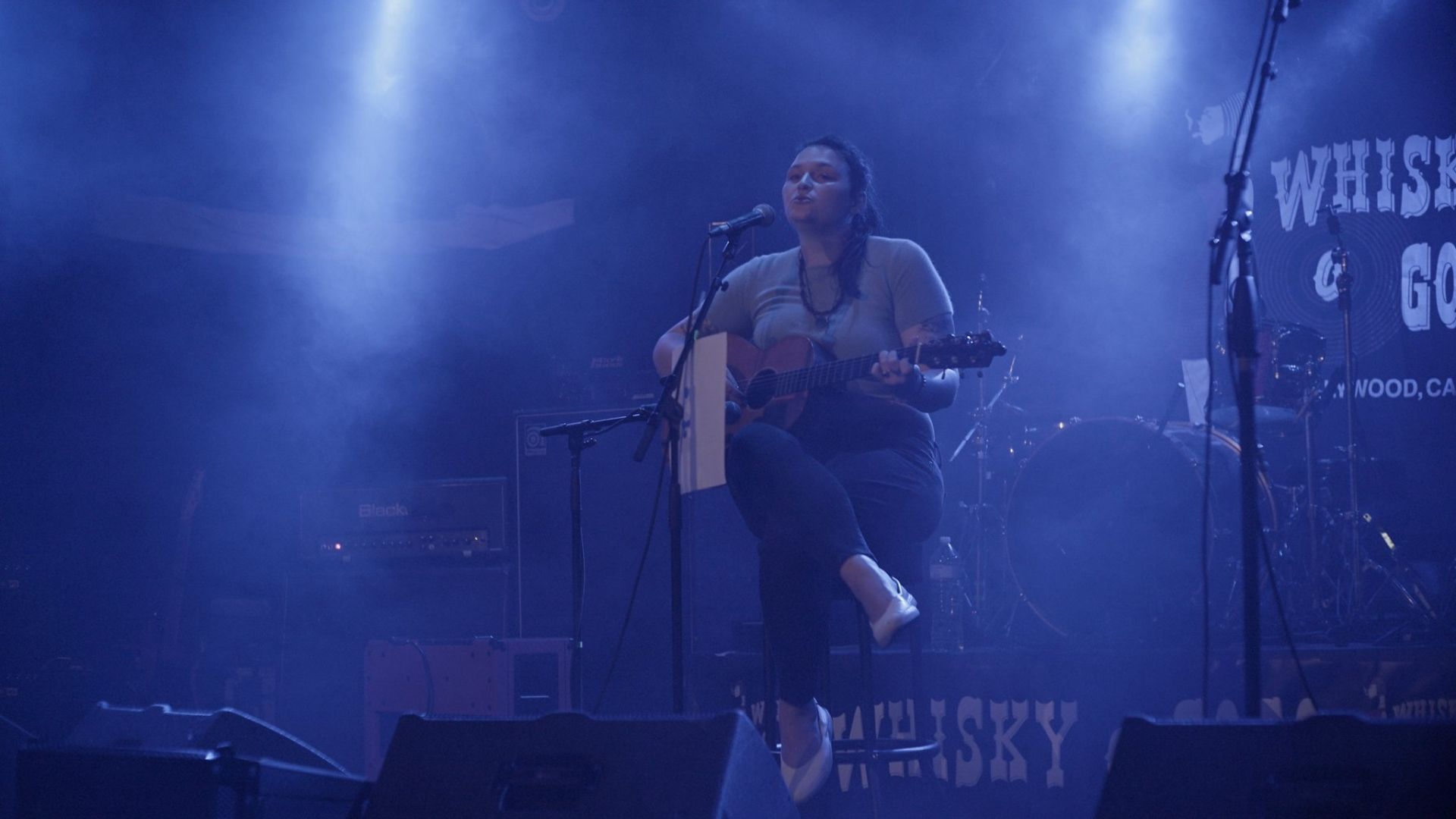 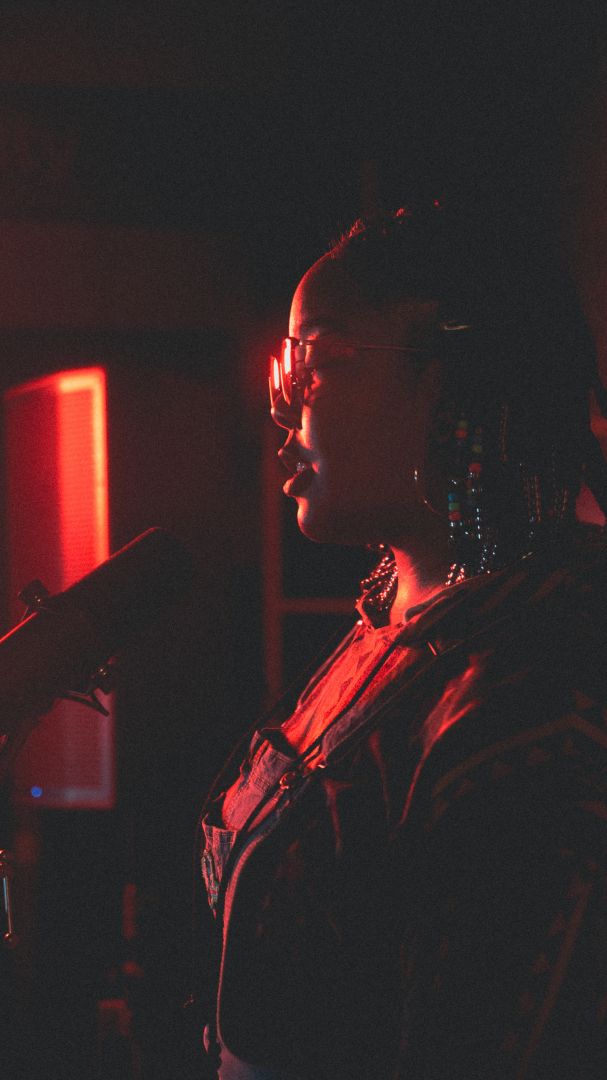 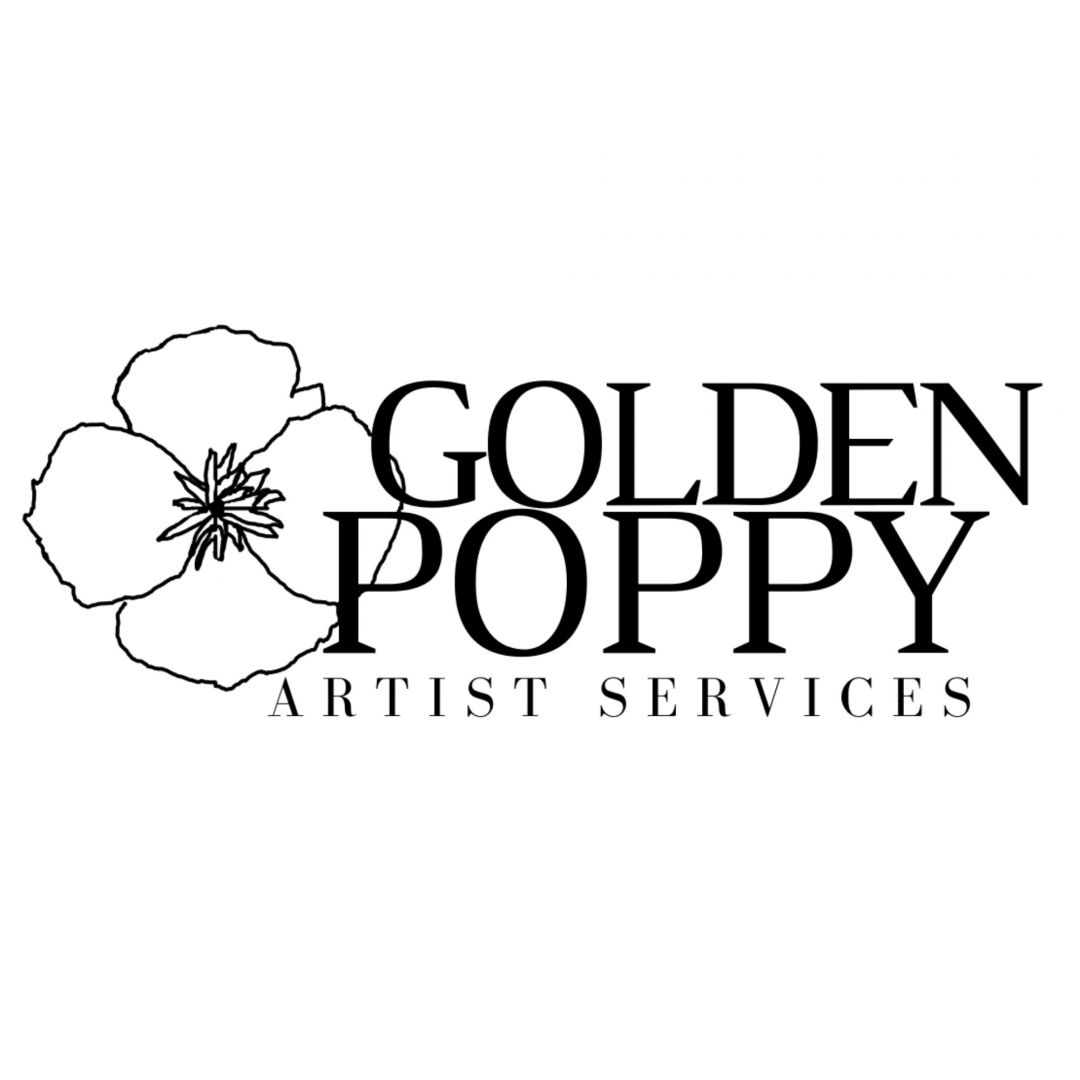 The Shoutout series is all about recognizing that our success and where we are in life is at least somewhat thanks to the efforts, support, mentorship, love and encouragement of others. So is there someone that you want to dedicate your shoutout to?
First and foremost I have to thank the artists of Golden Poppy, without their trust and commitment this would just be an idea. In addition to that, my career would not have been possible without Louis Marks, Fabian Brown and Mel Forrester at Ropeadope Records. I was a 25-year-old intern there. I wasn’t in college and just really wanted to learn and they took me in anyway. The time with them shaped who I am as a professional. My parents were cheering me on from day one; when most kids say they want to be a musician their parents say “Pick something else” but that was never the case. My dad, mom and step-dad were always supportive of me making a career in music and that made such a huge difference. Above all else, I have to thank my husband, Brian. He has been my ride or die since we were 17. When I told him I wanted to walk dogs while I took an internship he was down. When I wanted to move to LA to pursue my career he was down. There were moments where I questioned whether or not I was good enough for a career in the music industry and he was there to talk sense into me and push me to keep going.